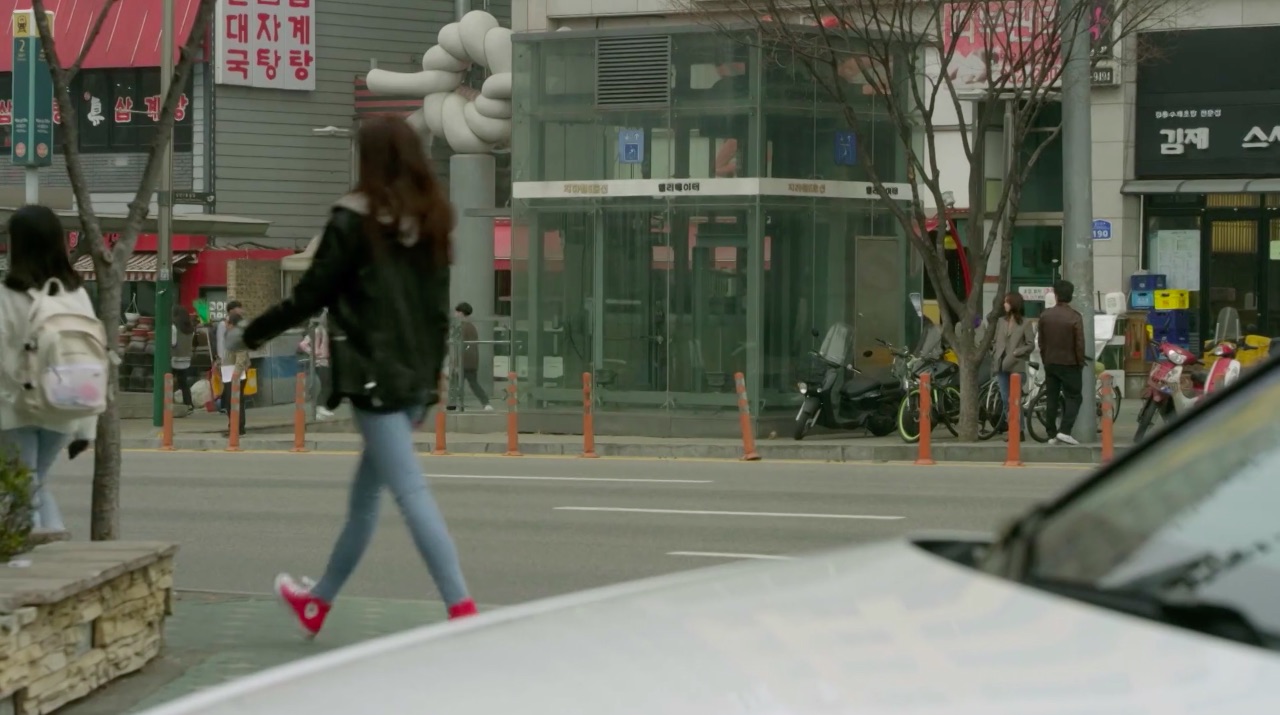 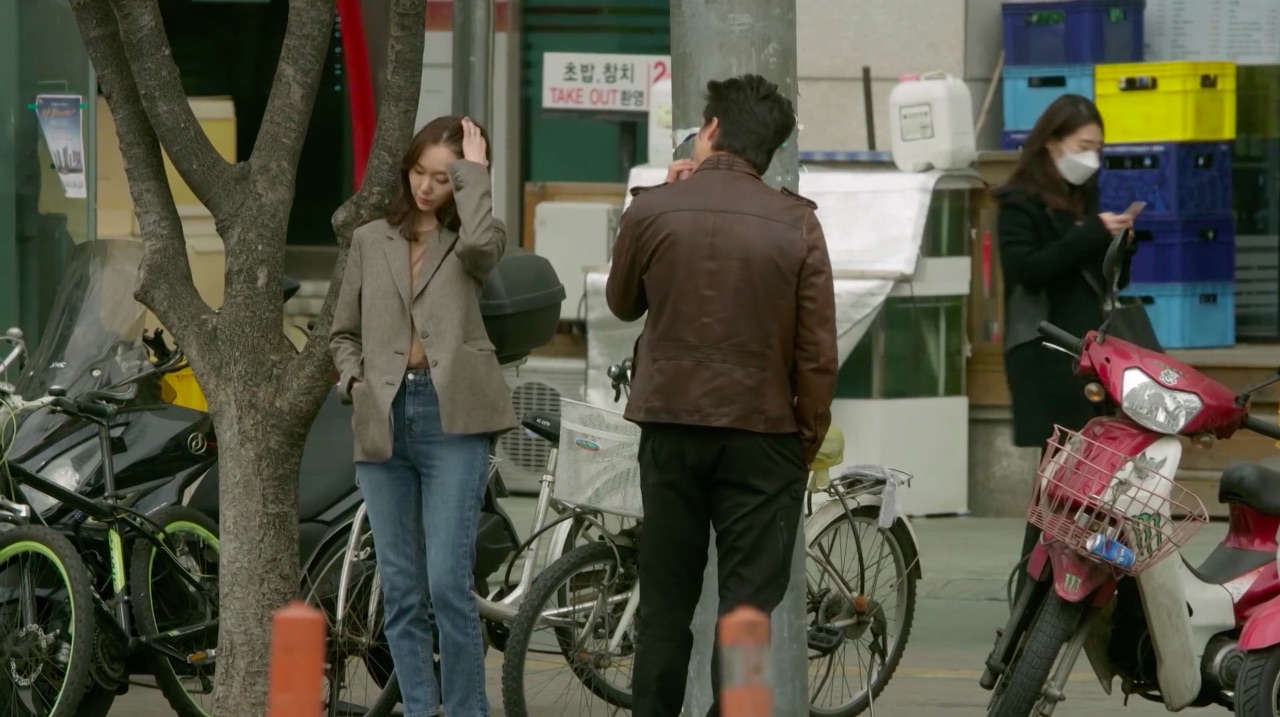 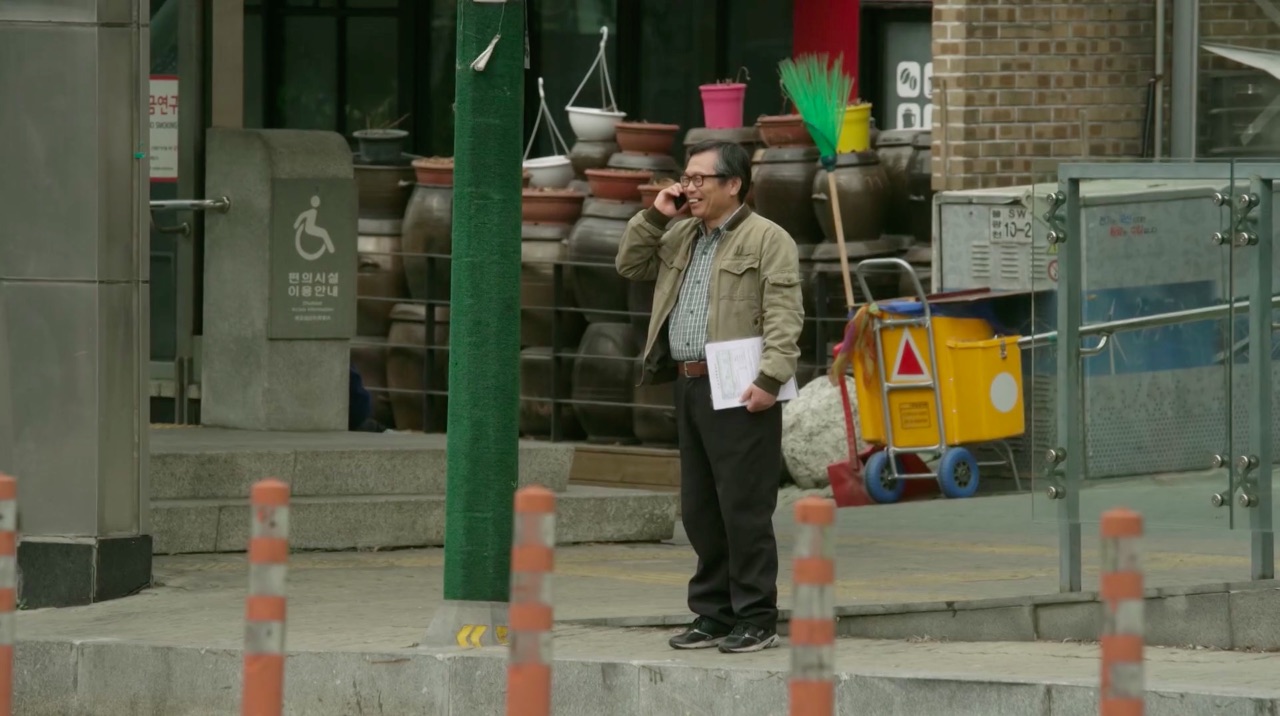 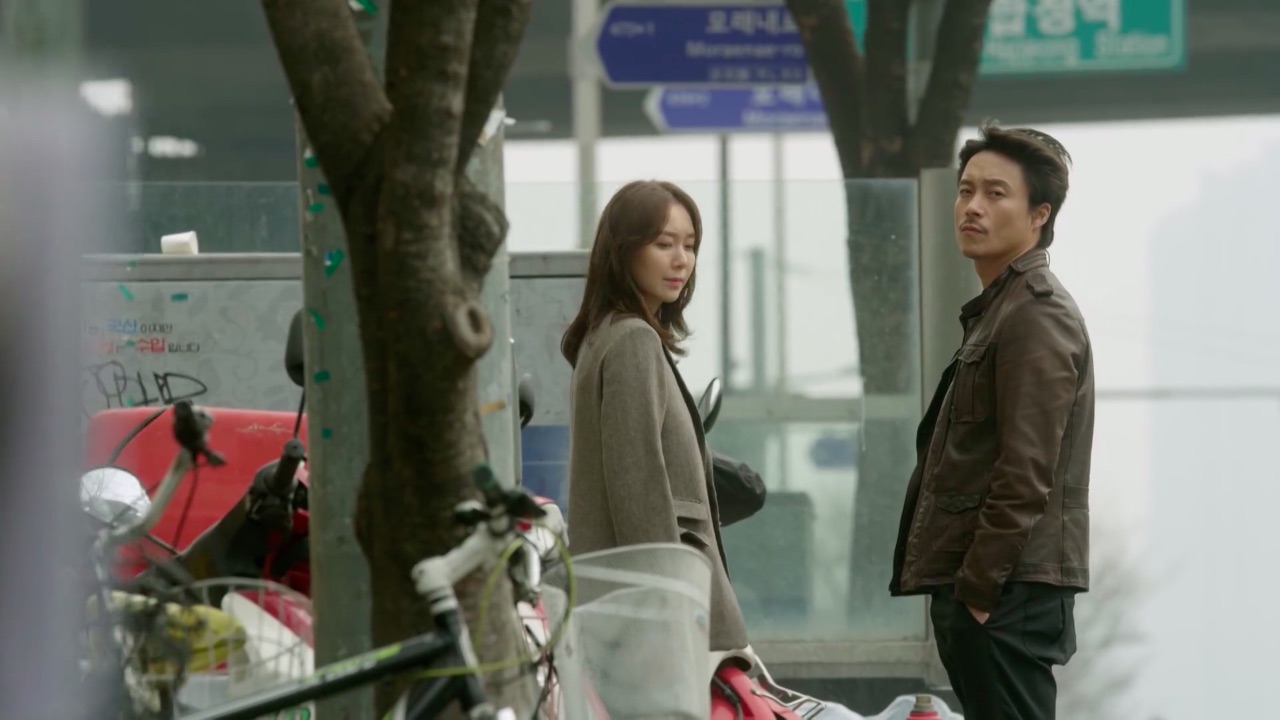 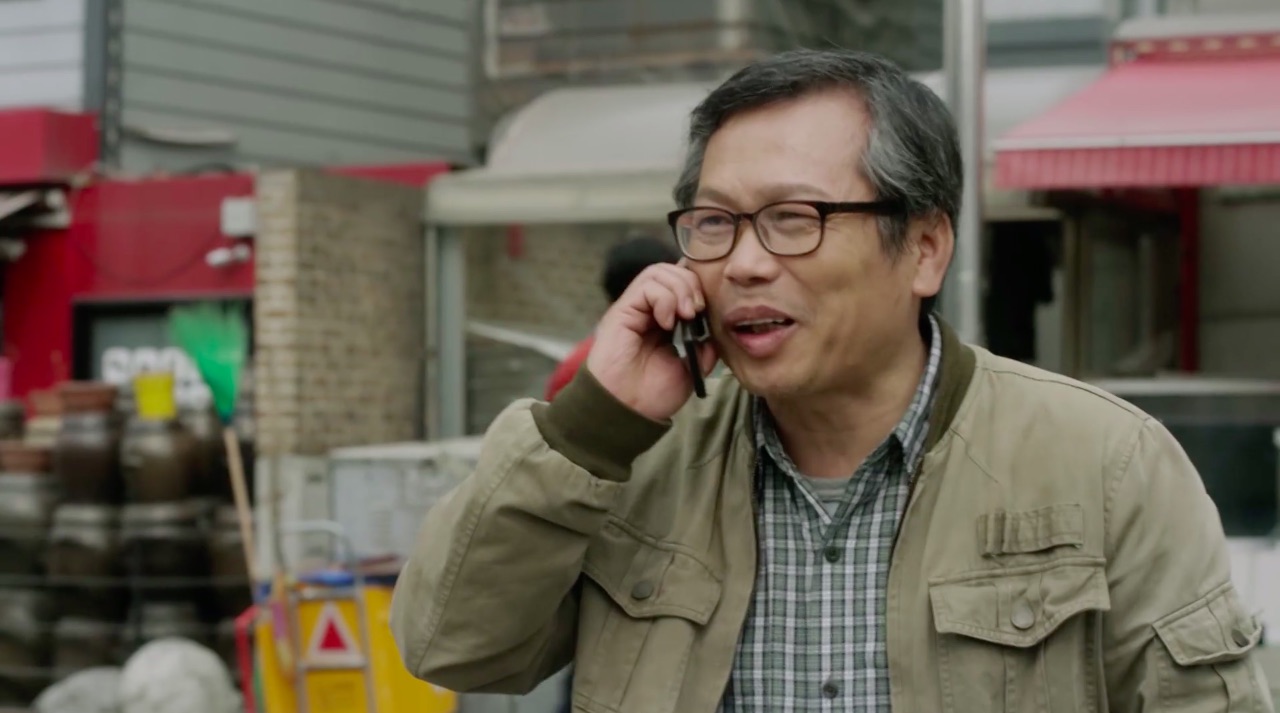 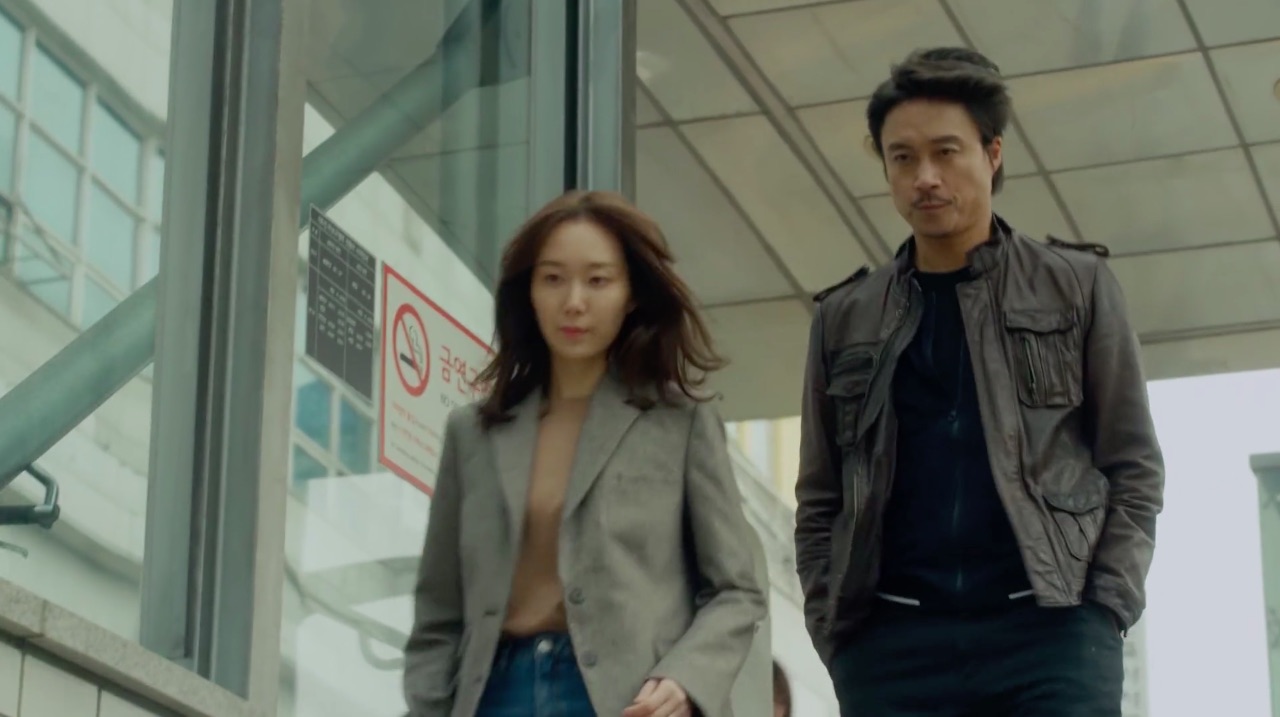 Kim Mi-young (Lee Yoo-young) and Detective Lee stake out this subway station as the elderly buyer awaits Yang Jung-guk (Choi Si-won) at exit 2, in episode 8 of My Fellow Citizens!/Fellow Citizens (국민 여러분!) (KBS2, 2019). Little do they all know that Jung-guk is keeping watch from across the road. After receiving a phone call from Jung-guk, the elderly buyer enters the subway station, with the detectives following suit.

Mapo-gu Office Station [마포구청역], which opened on December 15 2000, is a subway station on Seoul Subway Line 6 that carries the subway station number 620. The station is located in Seoul’s neighborhood Seongsan [Seongsan-dong/성산동] in the Mapo District [Mapo-gu/마포구].

This subway station was only used to film the exterior scenes in My Fellow Citizens!; interior scenes were filmed at Hyochang Park station.