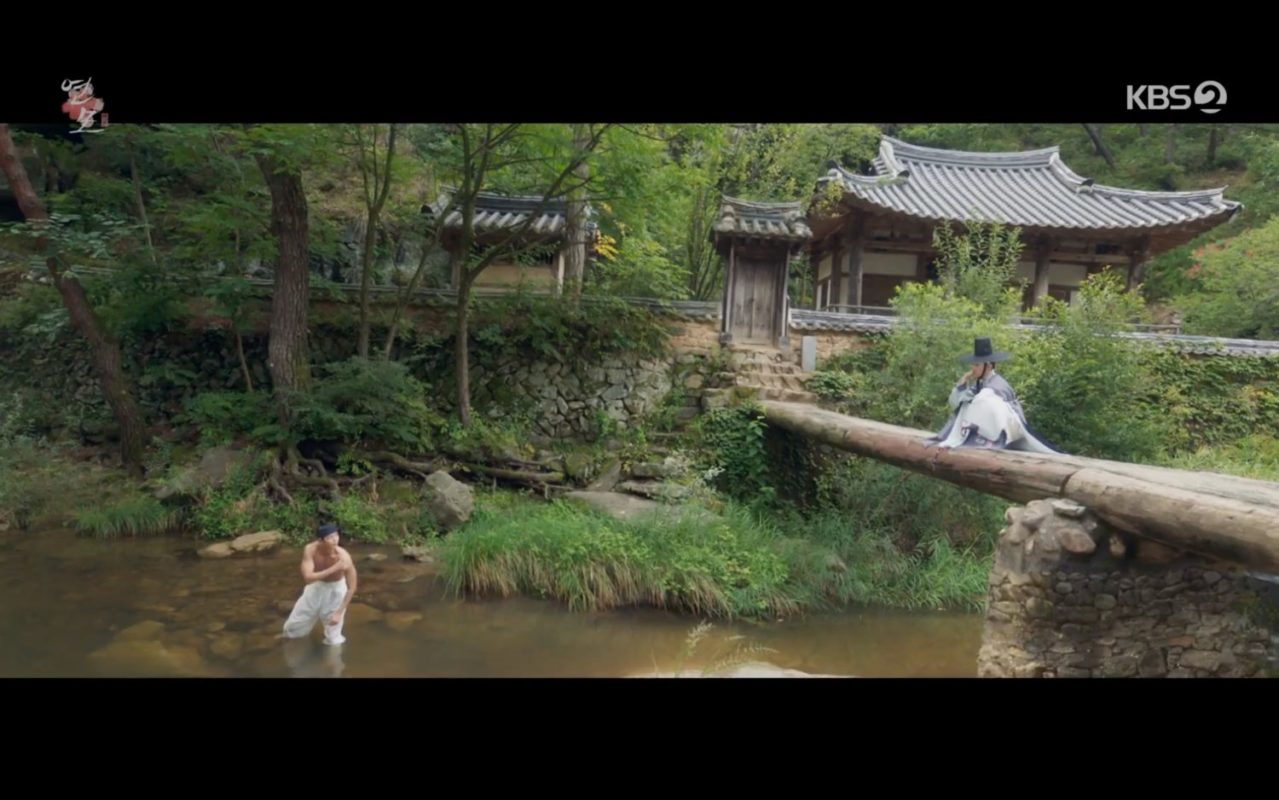 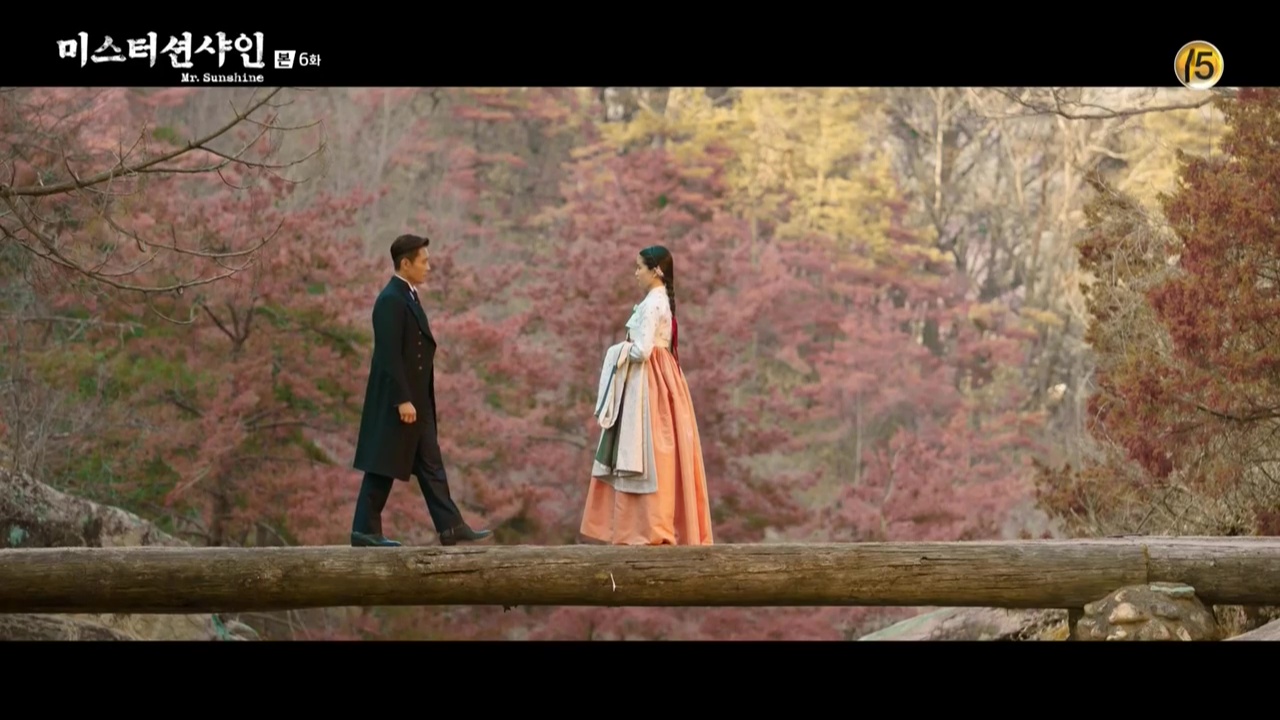 After carrying out several tasks given by Crown Prince Lee Hwi (Park Eun-bin) —among them catching fish— to prove that he is worthy of the position of the Crown Prince’s lecturer, Jung Ji-un (Kim Seok-woo/Rowoon of SF9) washes up in the river that flows just before this pavilion in episode 4 of The King’s Affection/Yeonmo (연모) (KBS2, 2021).

Eugene waits at the ceramist Eun-san’s home and thinks about his new enemy, Hee-sung, in episode 6 of Mister Sunshine/Mr. Sunshine (미스터 션샤인) (tvN, 2018).

— Feel the Rhythm of KOREA: ANDONG (2020) for ‘Imagine your Korea’ by the Korea Tourism Organization (KTO).

Located in the village of Mukgye [Mukgye-ri/묵계리] in Andong’s Giran Township [Giran-myeon/길안면], the residence is today considered a “scenic spot” due to its forest location and placement next to a mountain stream.