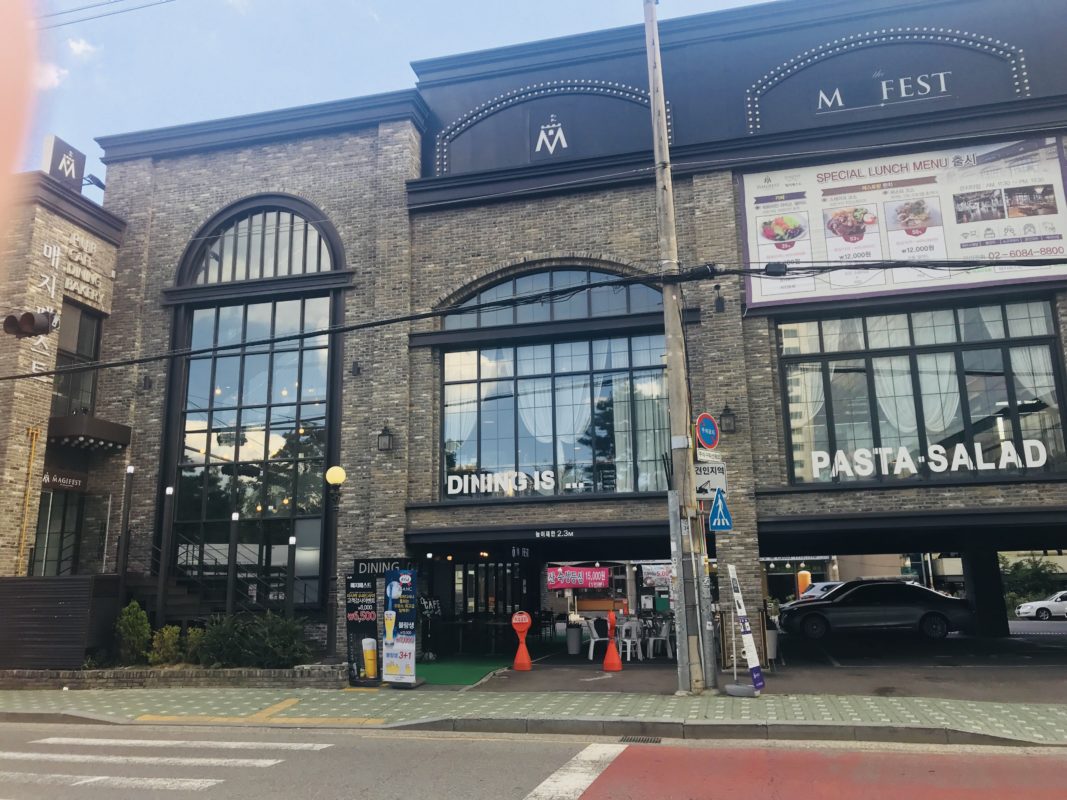 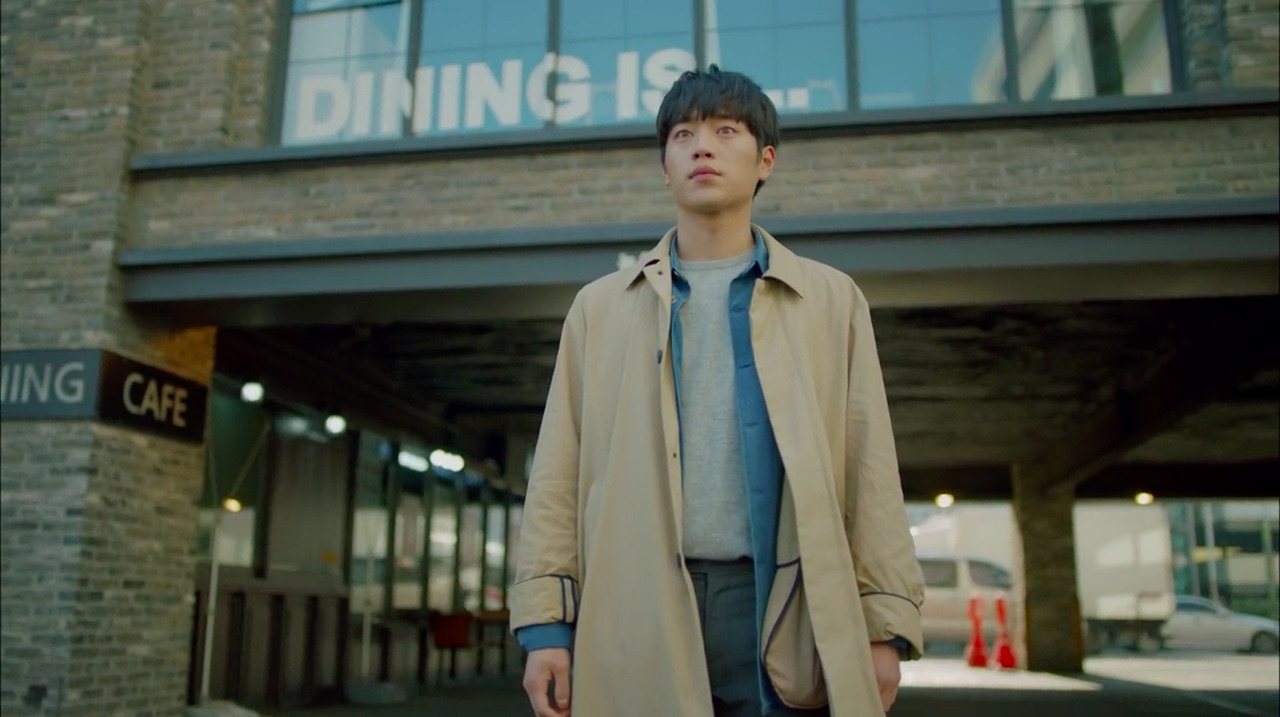 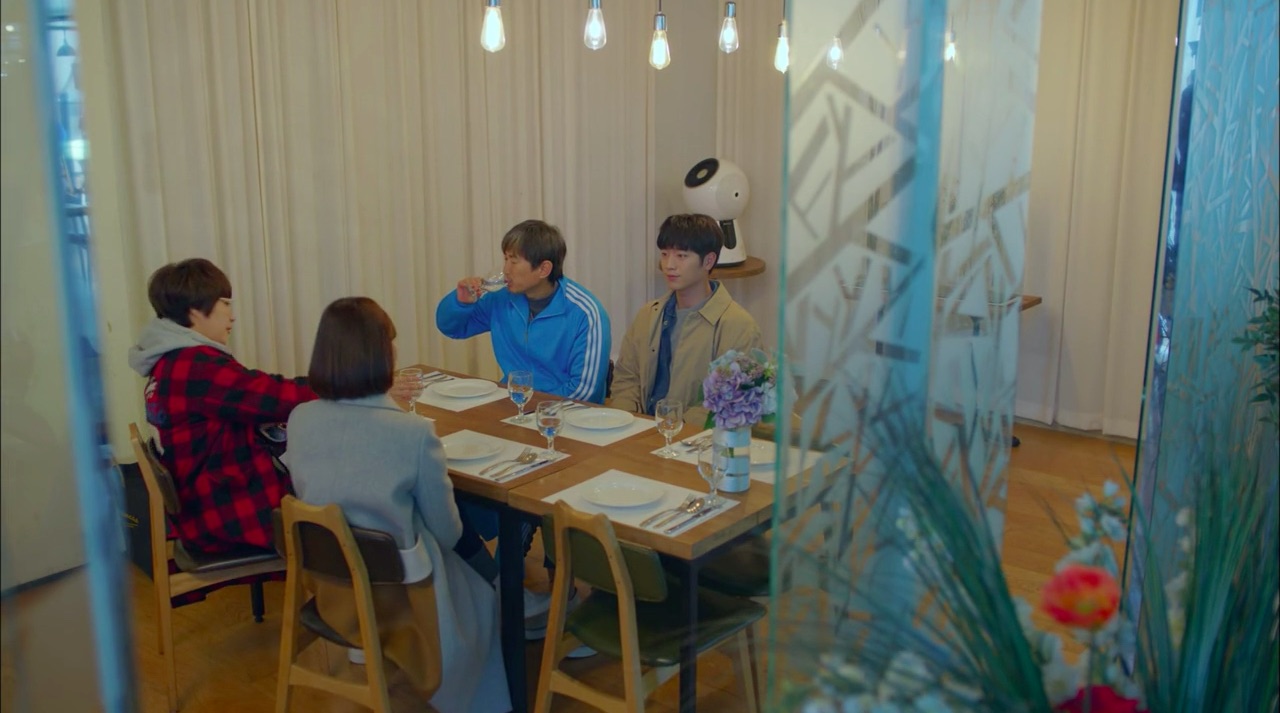 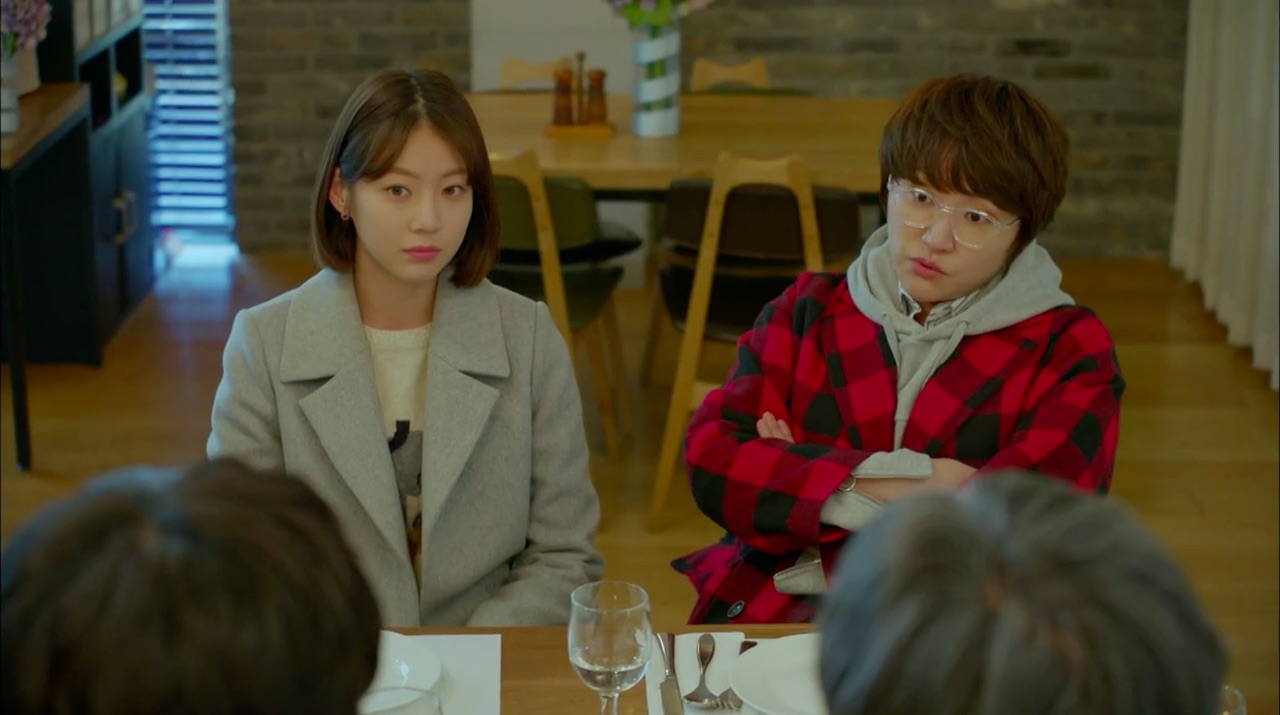 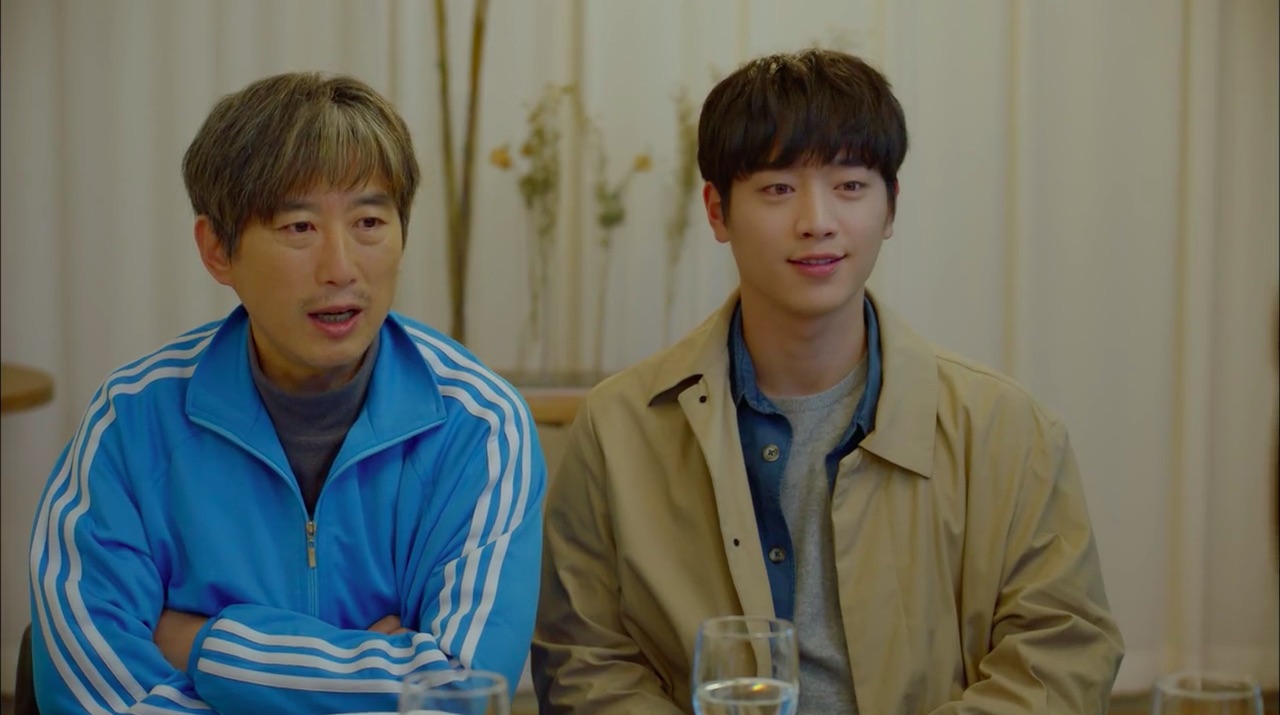 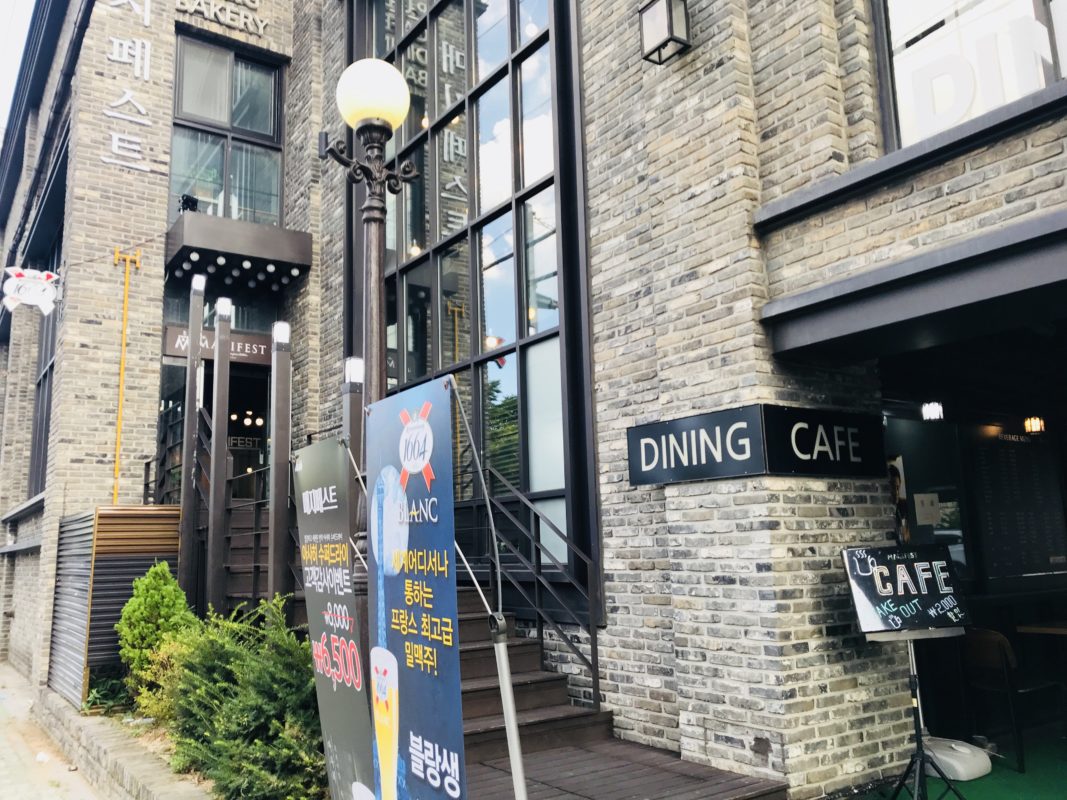 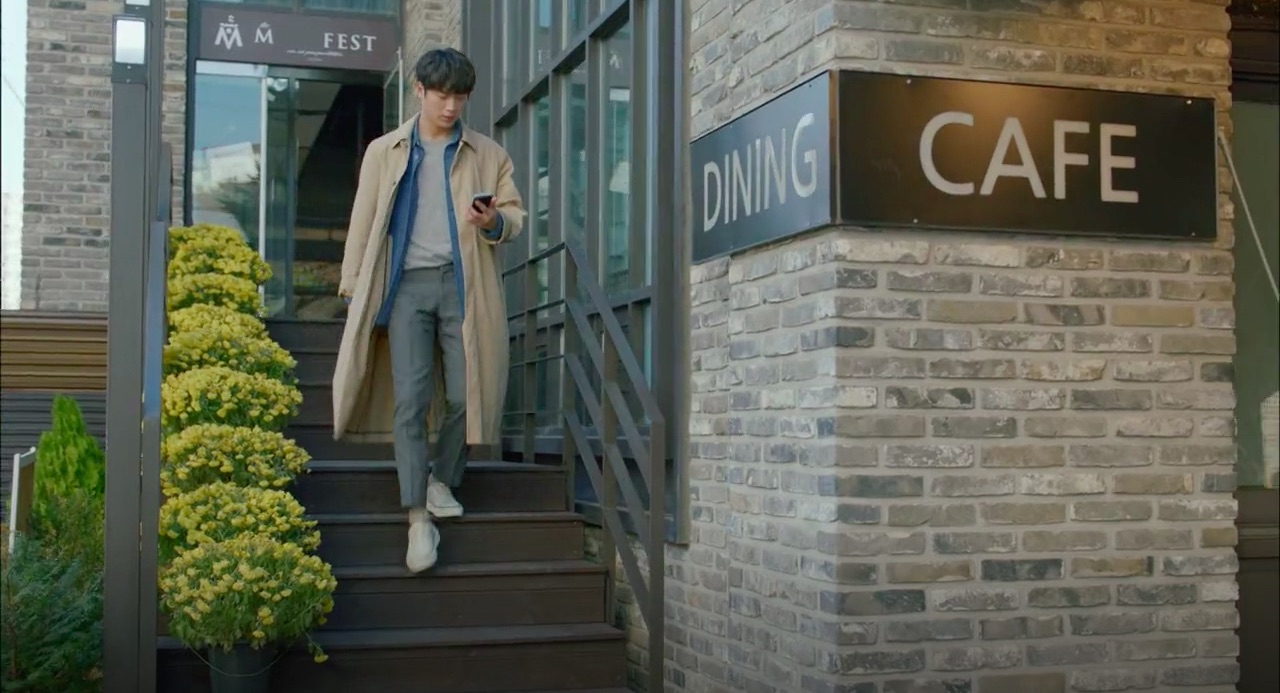 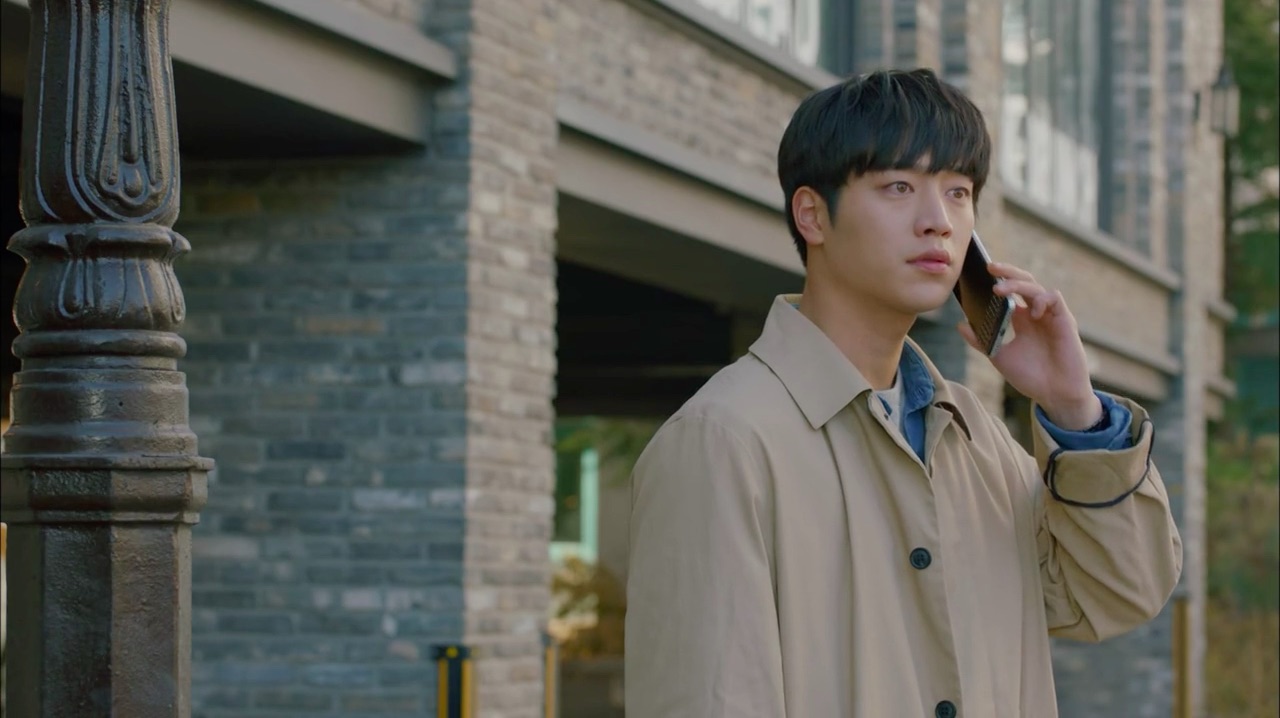 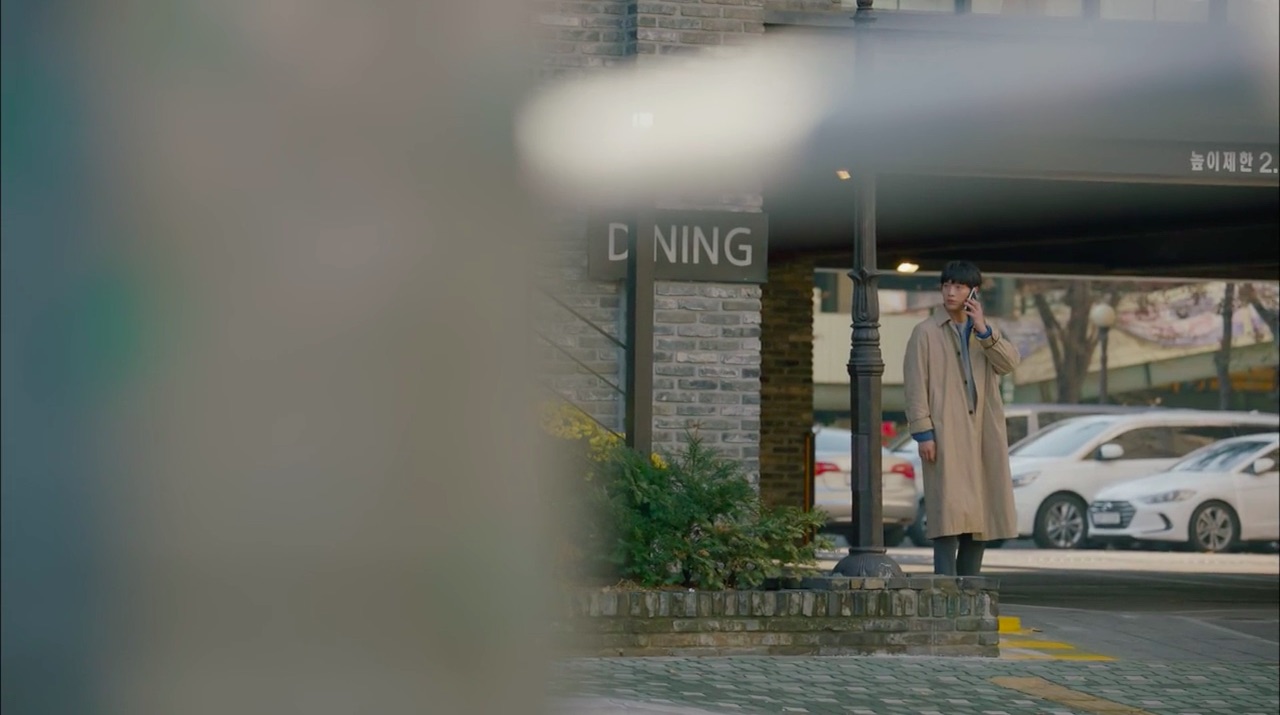 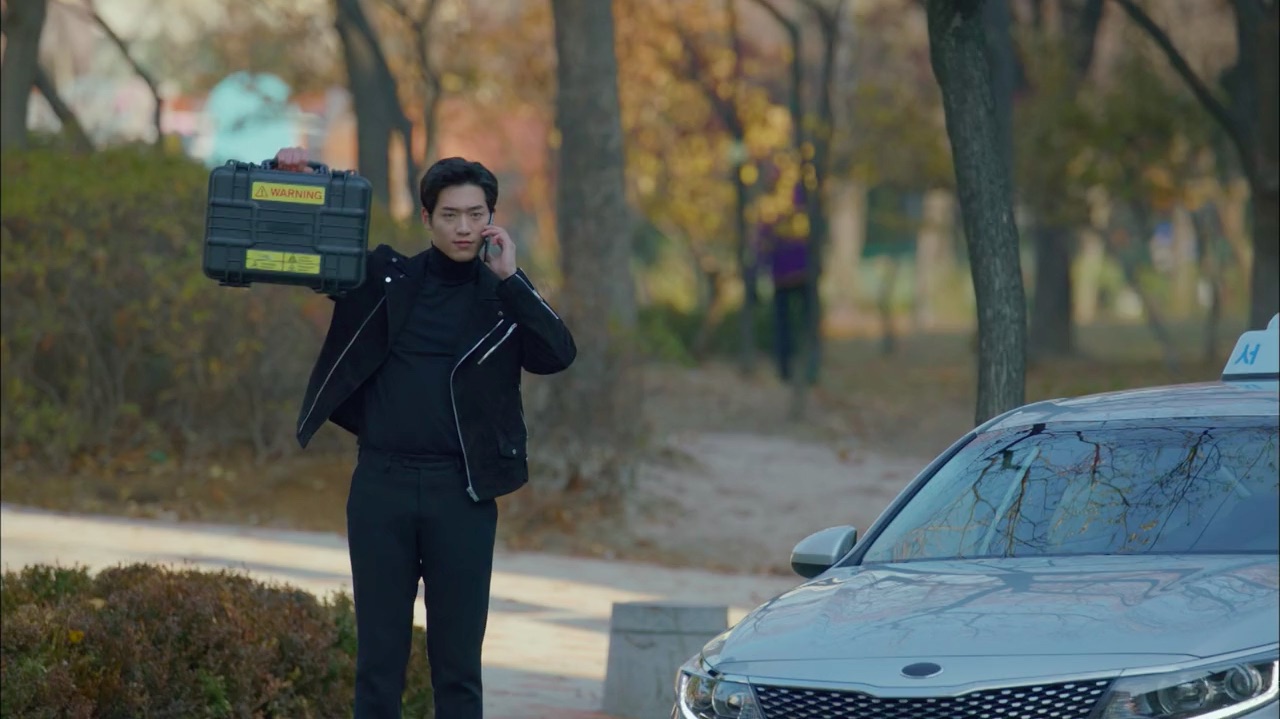 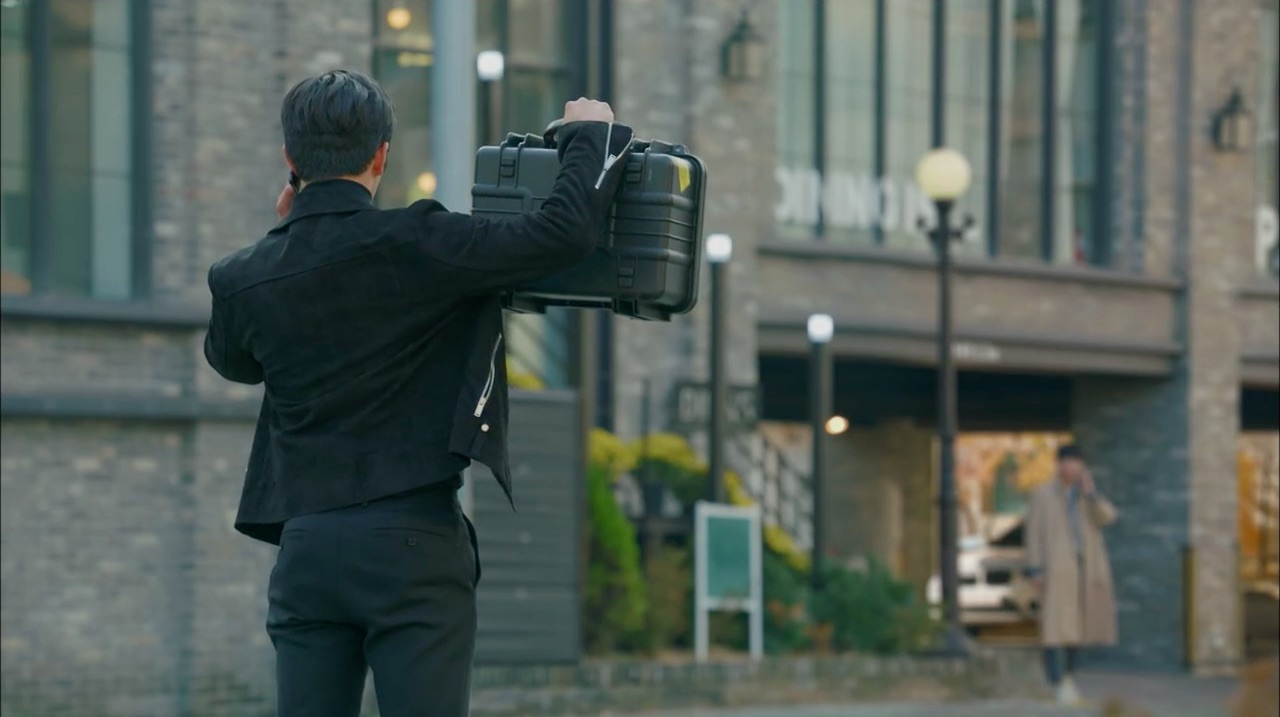 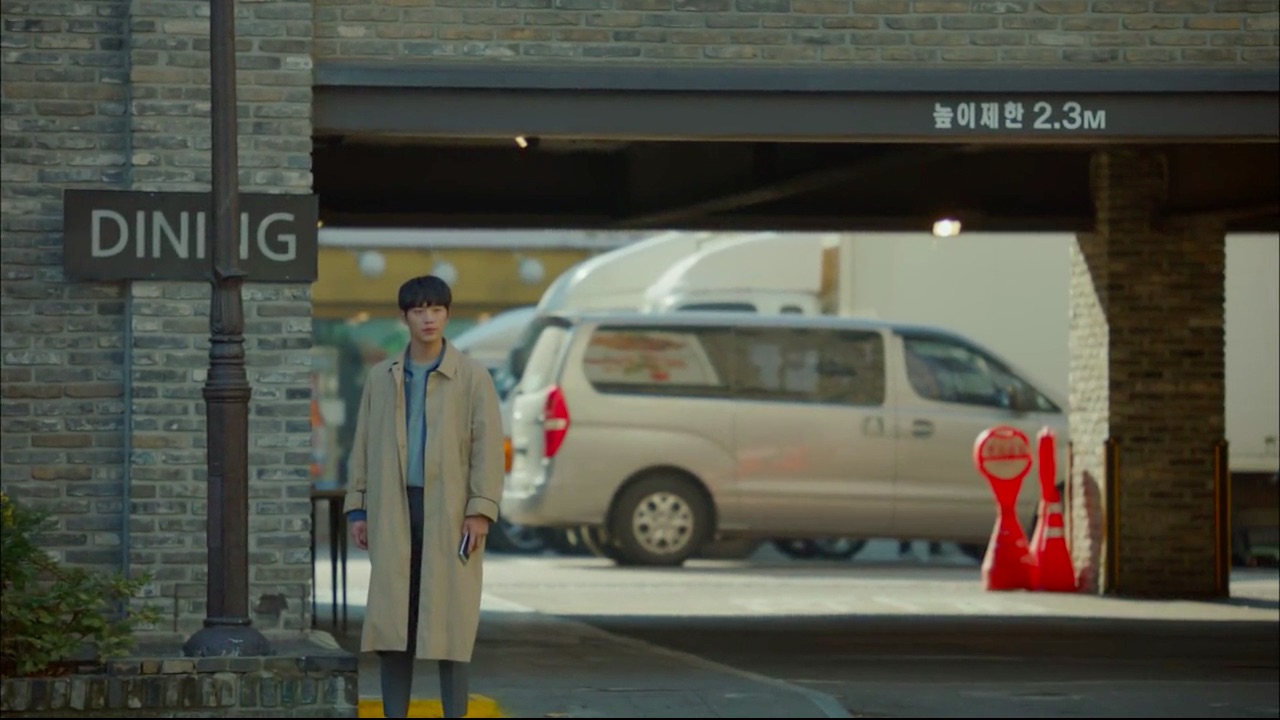 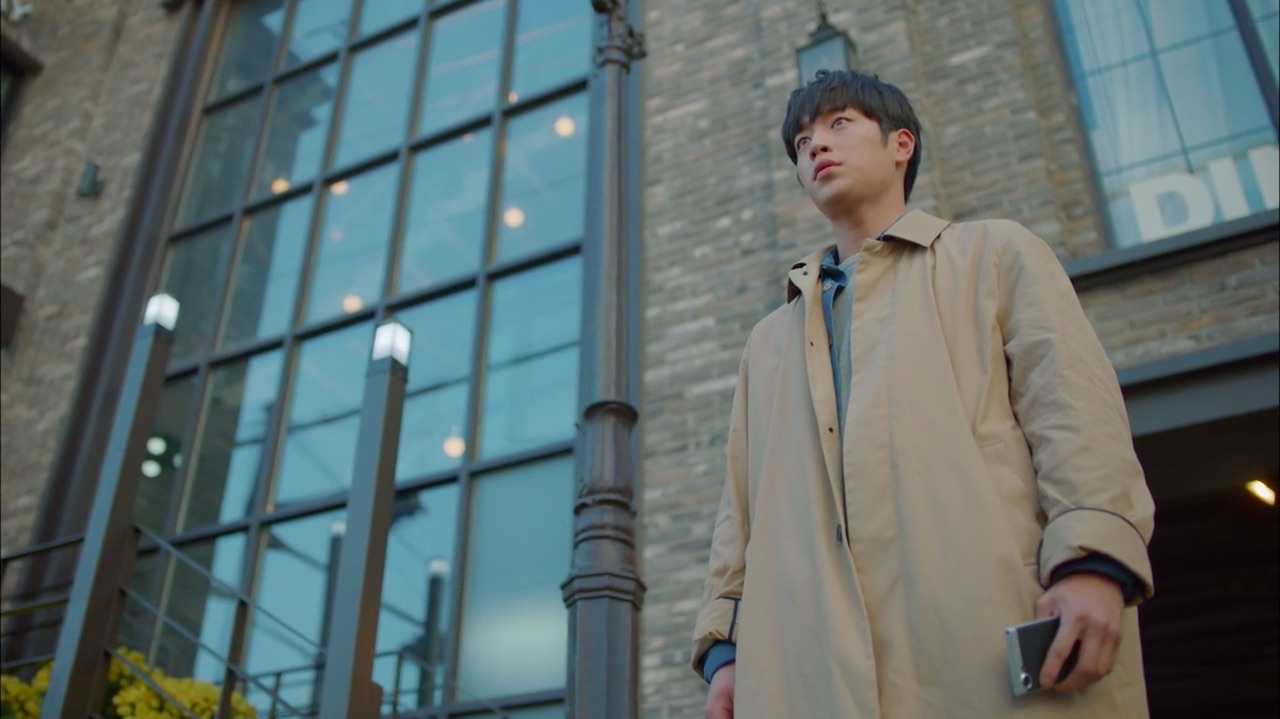 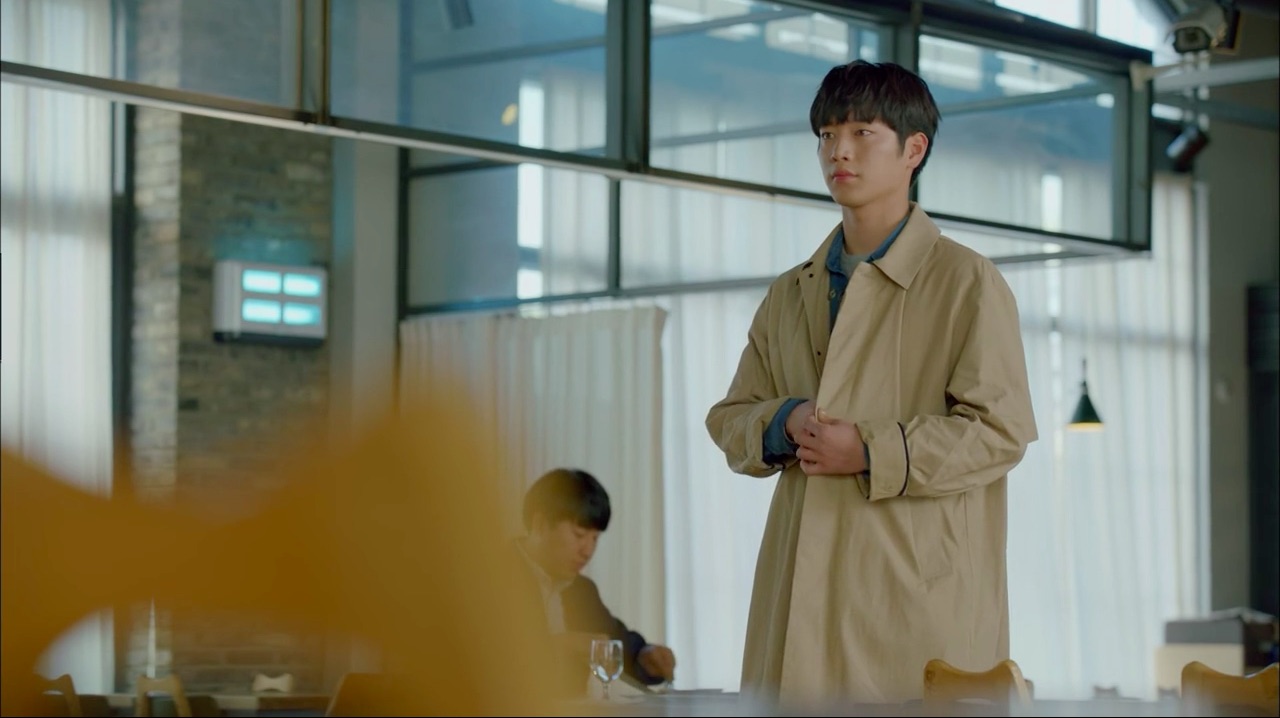 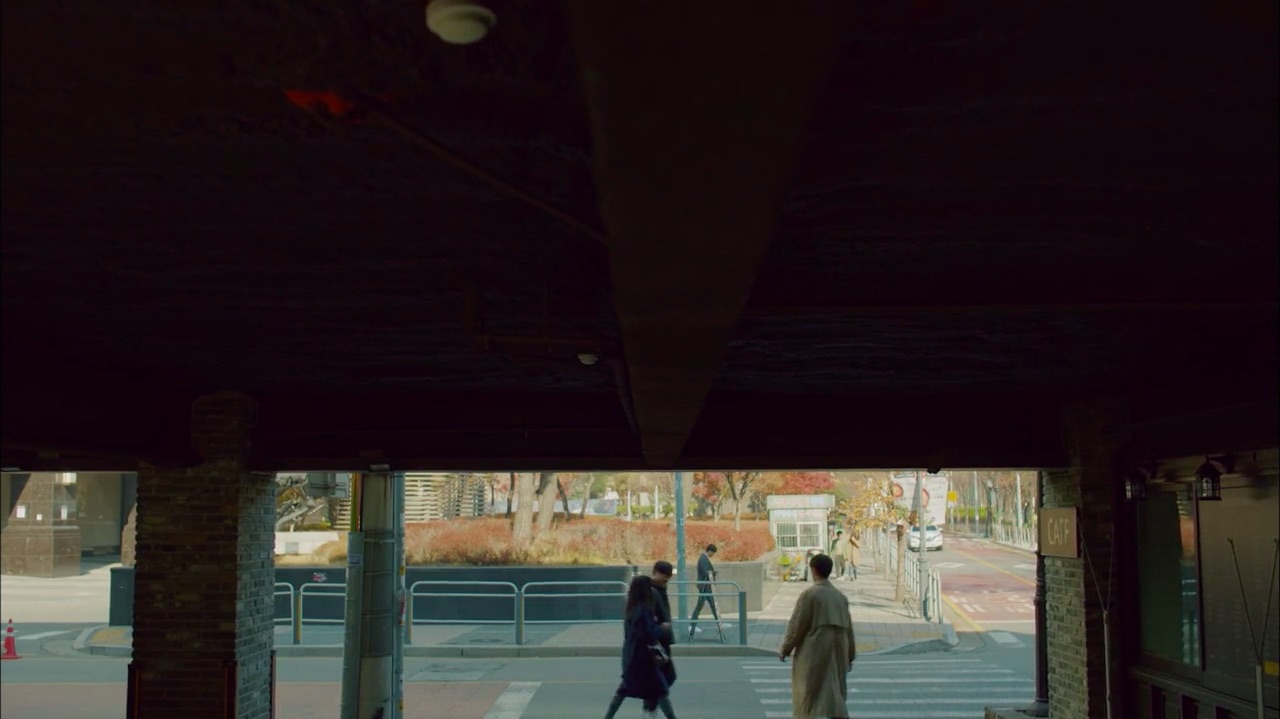 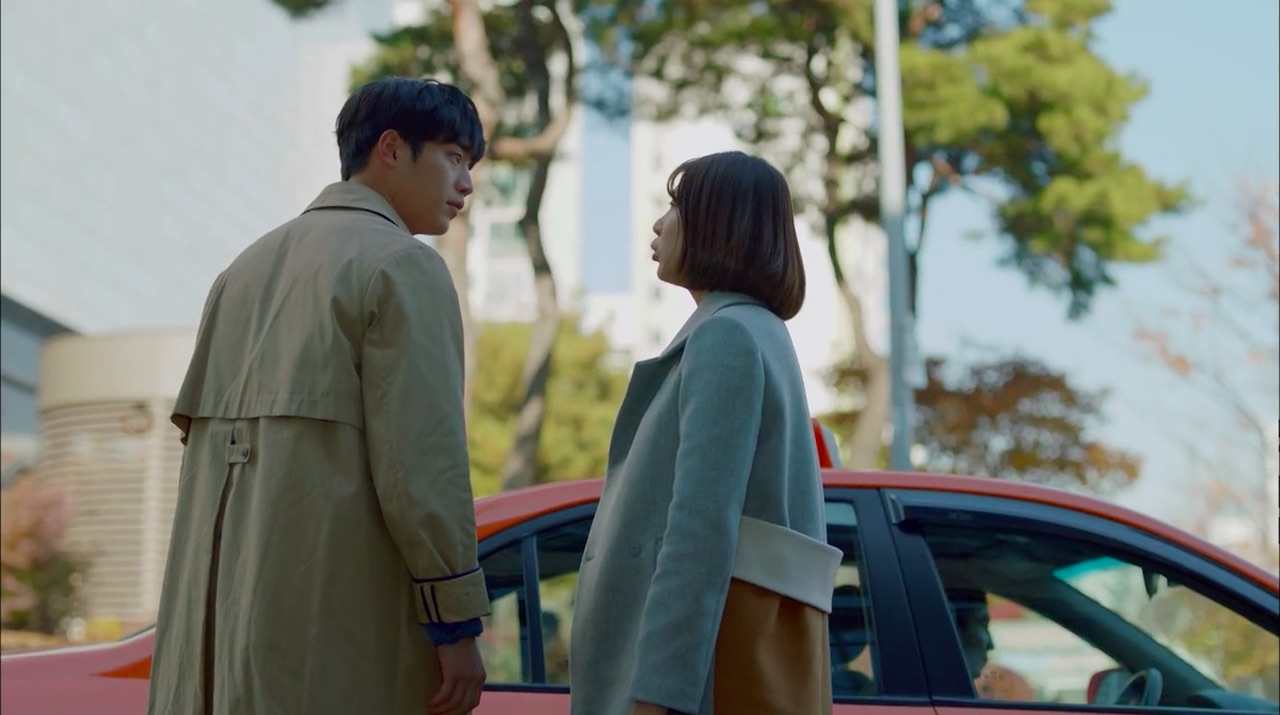 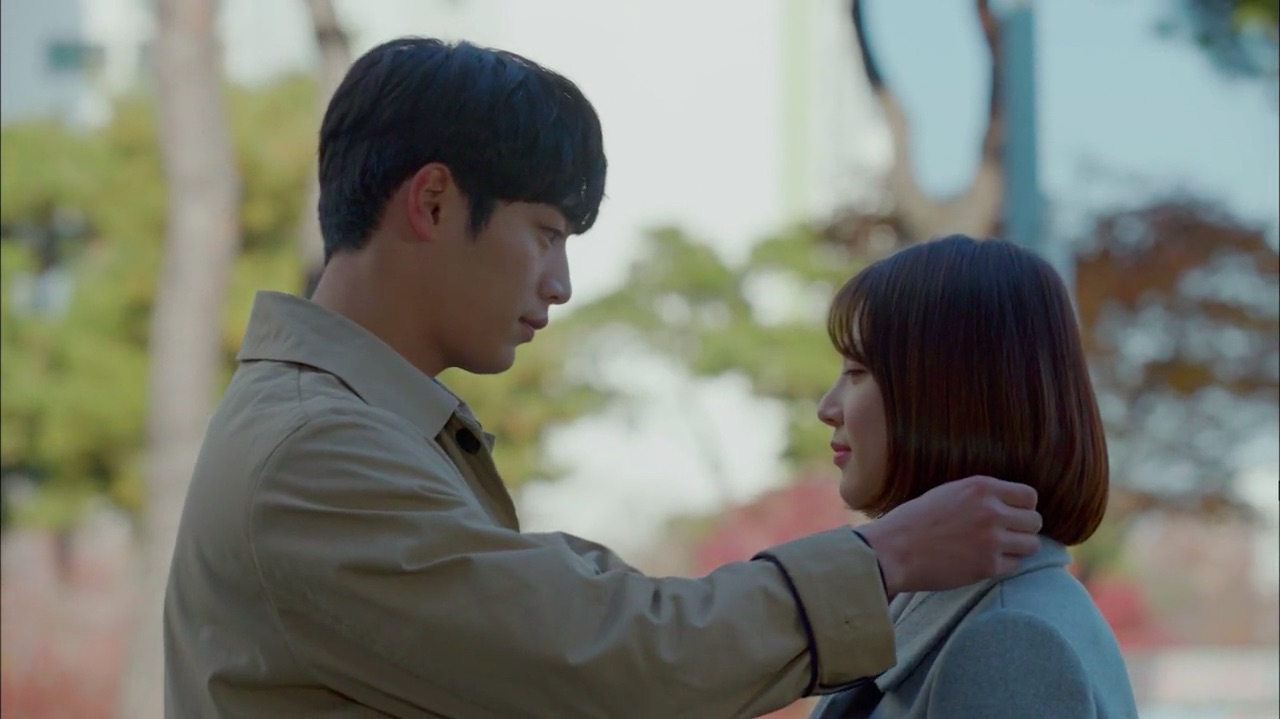 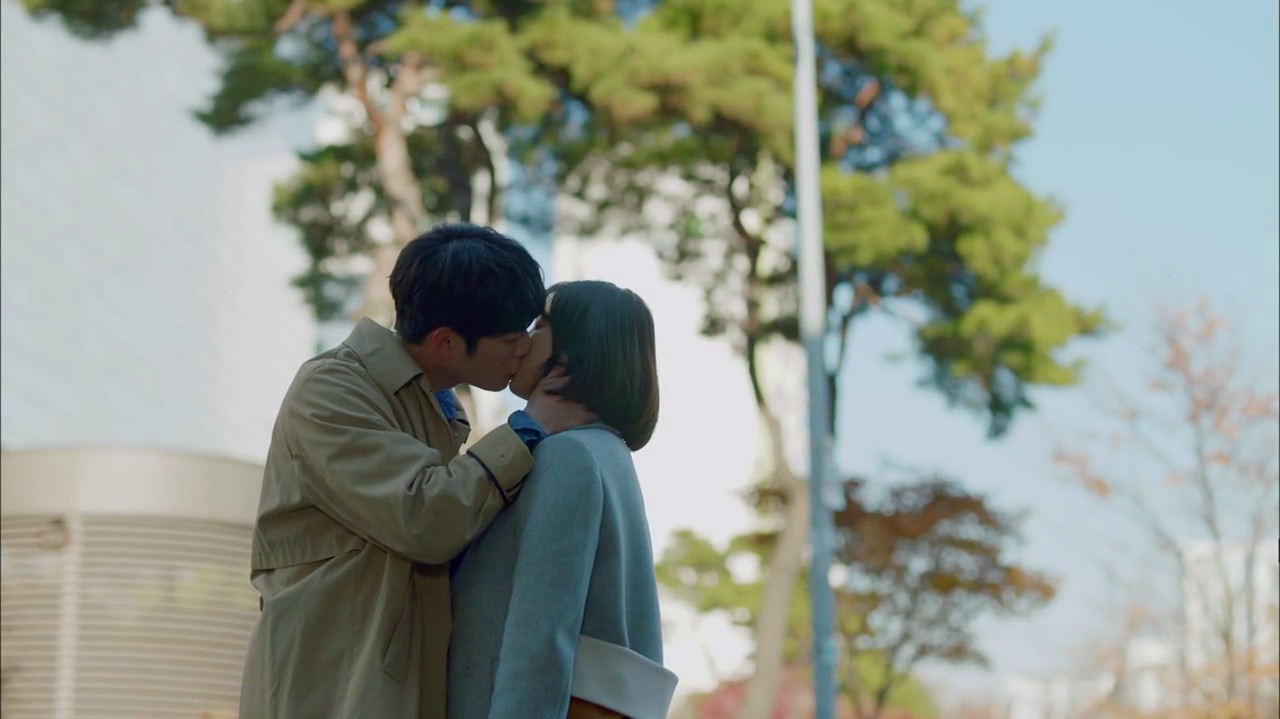 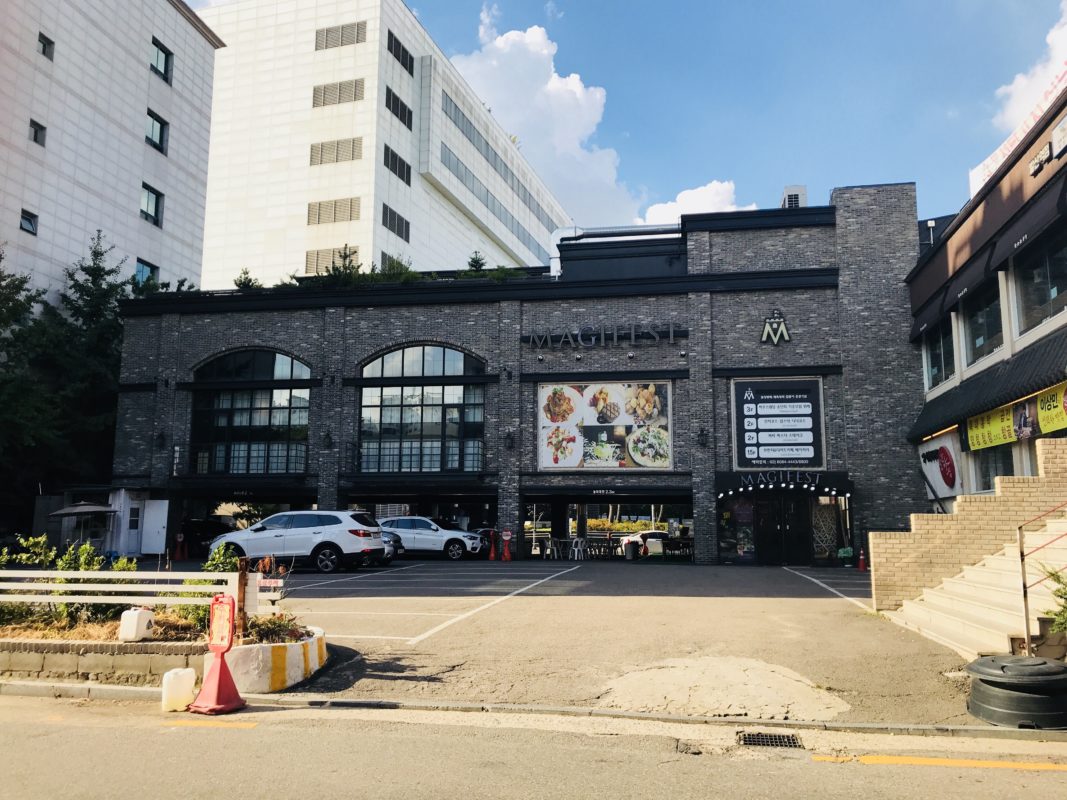 Nam Shin III (Seo Kang-joon) comes here with Kang So-bong (Gong Seung-yeon), her father Kang Jae-sik (Kim Won-hae) and Reporter Jo (Kim Hyun-sook) in episode 34 of Are You Human?/Are You Human Too (너도 인간이니?) (KBS2, 2018) on the premise of having a meal, but it was actually Nam Shin III’s surprise party instead. After receiving a message from human Nam Shin (Seo Kang-joon), he steps out and gets a call from the latter — who has the kill switch in his hand. Nam Shin III sees So-bong as he leaves, and secretly bids her a final goodbye with a declaration of love.

Kang Ha-nee (Seo In-a) passes by this building in episode 5 of Sunny Again Tomorrow/Tomorrow Is Sunny As Well (내일도 맑음) (KBS1, 2018) when she happened to spot Lee Han-kyul (Jin Ju-hyeong) heading into the cafe. She decides to follow him to get back at him for what he did to her — by wrecking his potential date.

Magifest [매지페스트] was a cafe and dining hall located in Seoul’s neighborhood Deungchon-dong [등촌동] in the Gangseo District [Gangseo-gu/강서구]. This ‘Party Castle’ (as it called itself) could also be rented for weddings and parties. The staircase shown in Are You Human? and Sunny Again Tomorrow was located on Gangseo-ro 56-gil (강서로56길).

As of May 2020, it appears that the entire plot of land is under redevelopment, likely as a medical-related building.