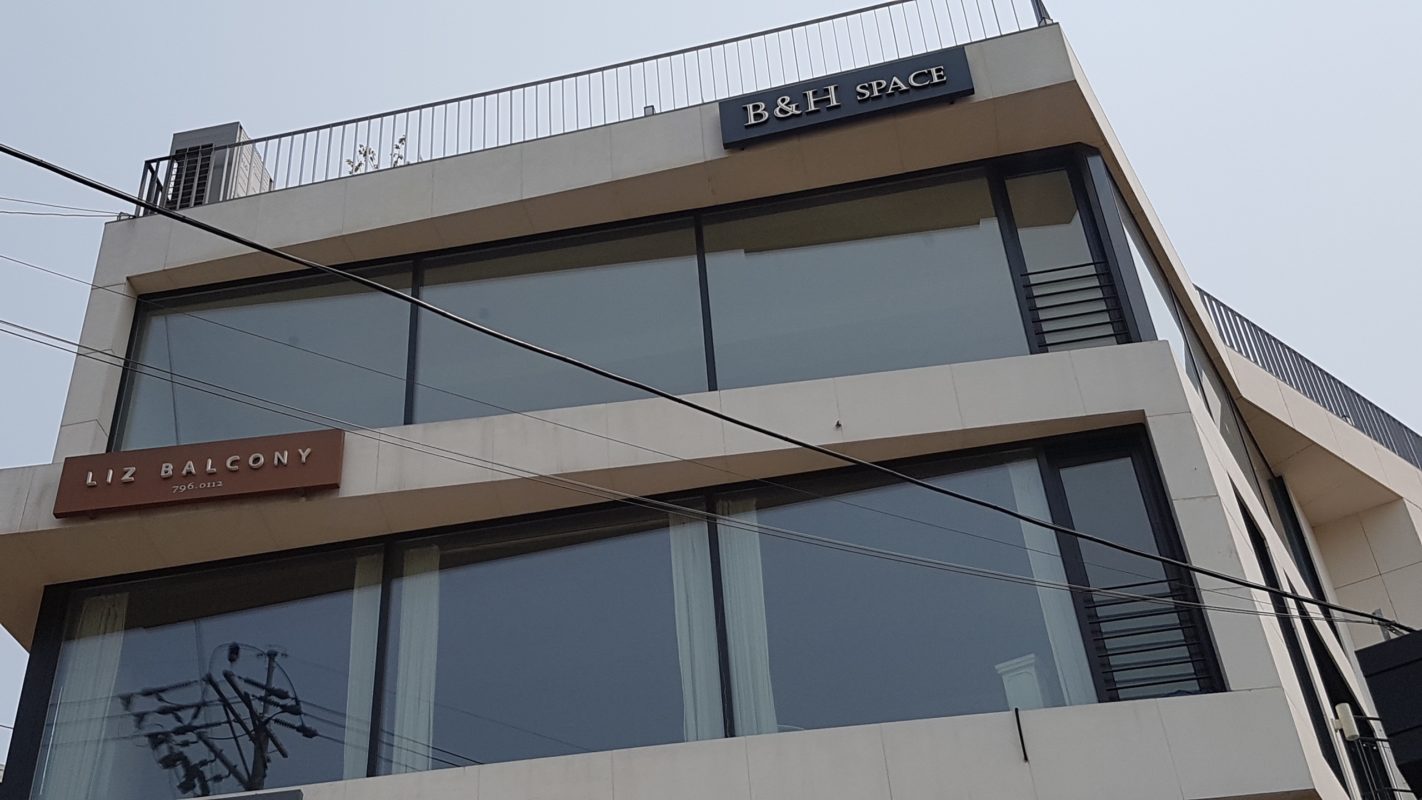 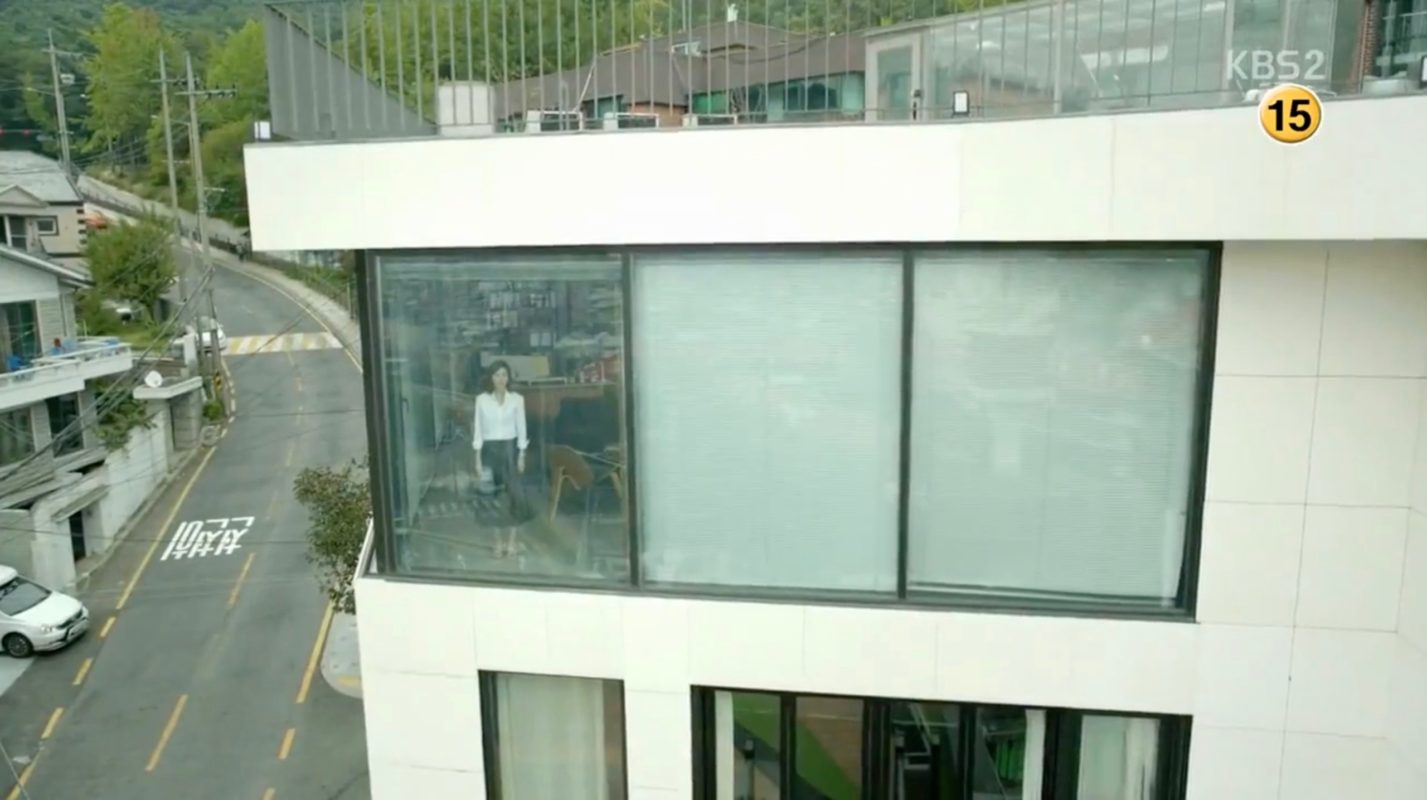 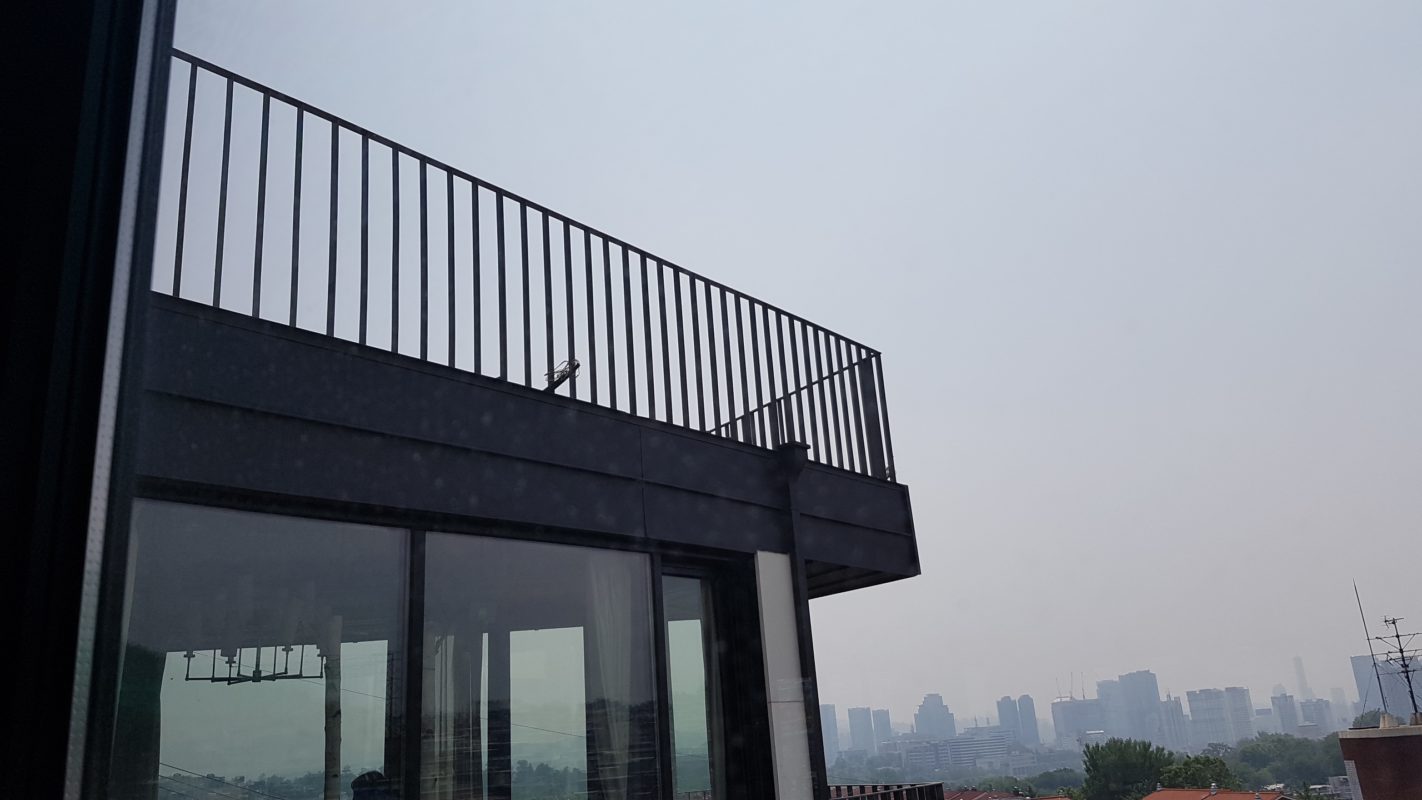 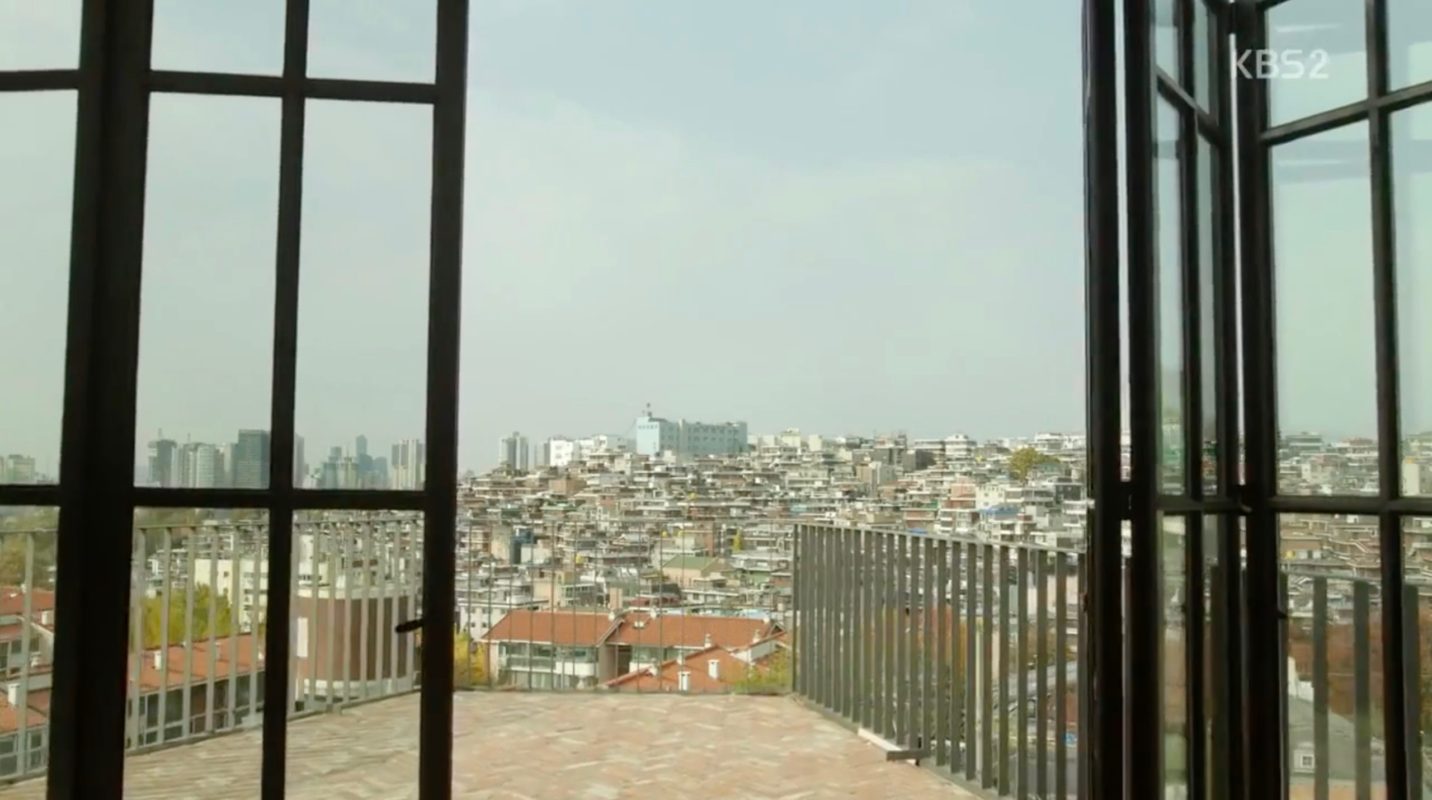 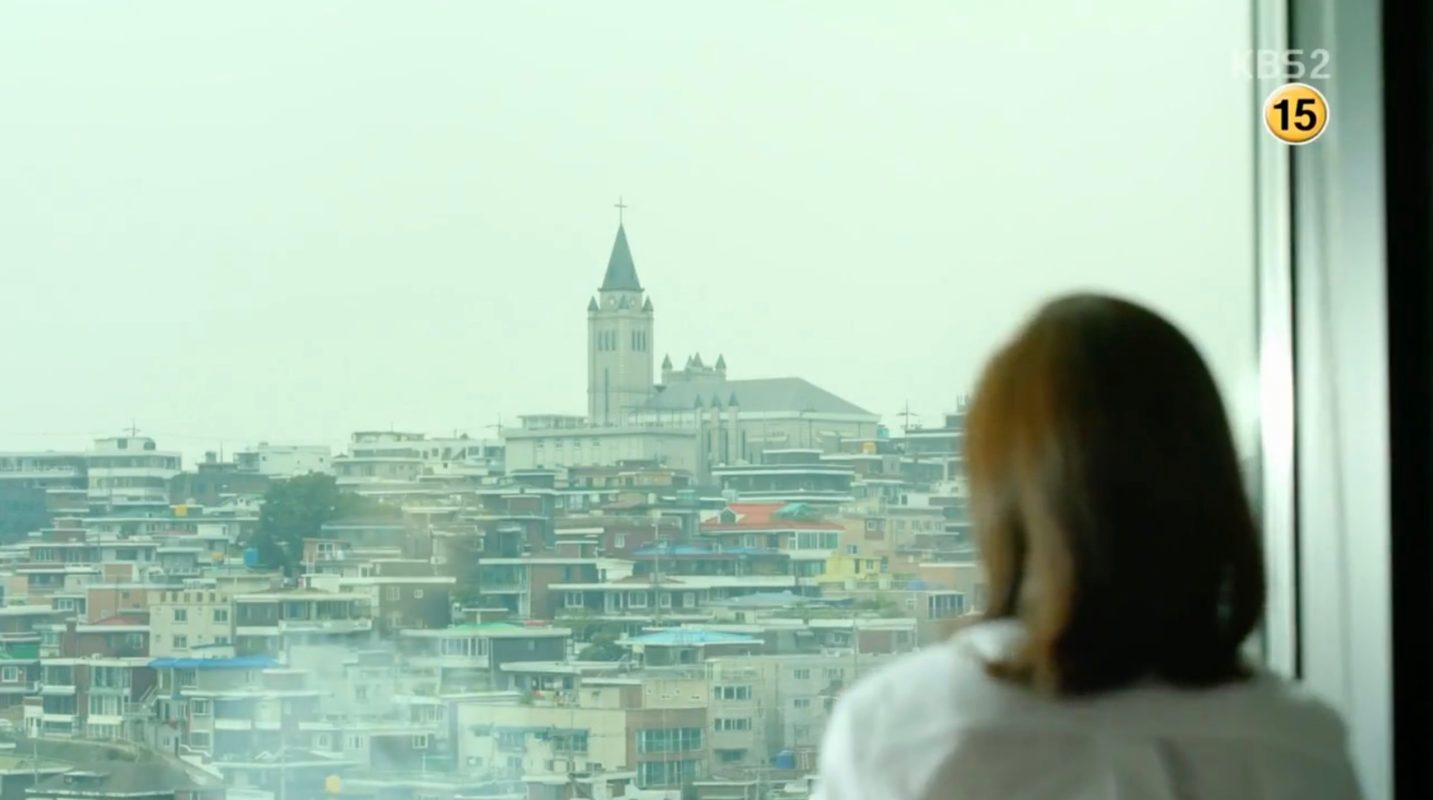 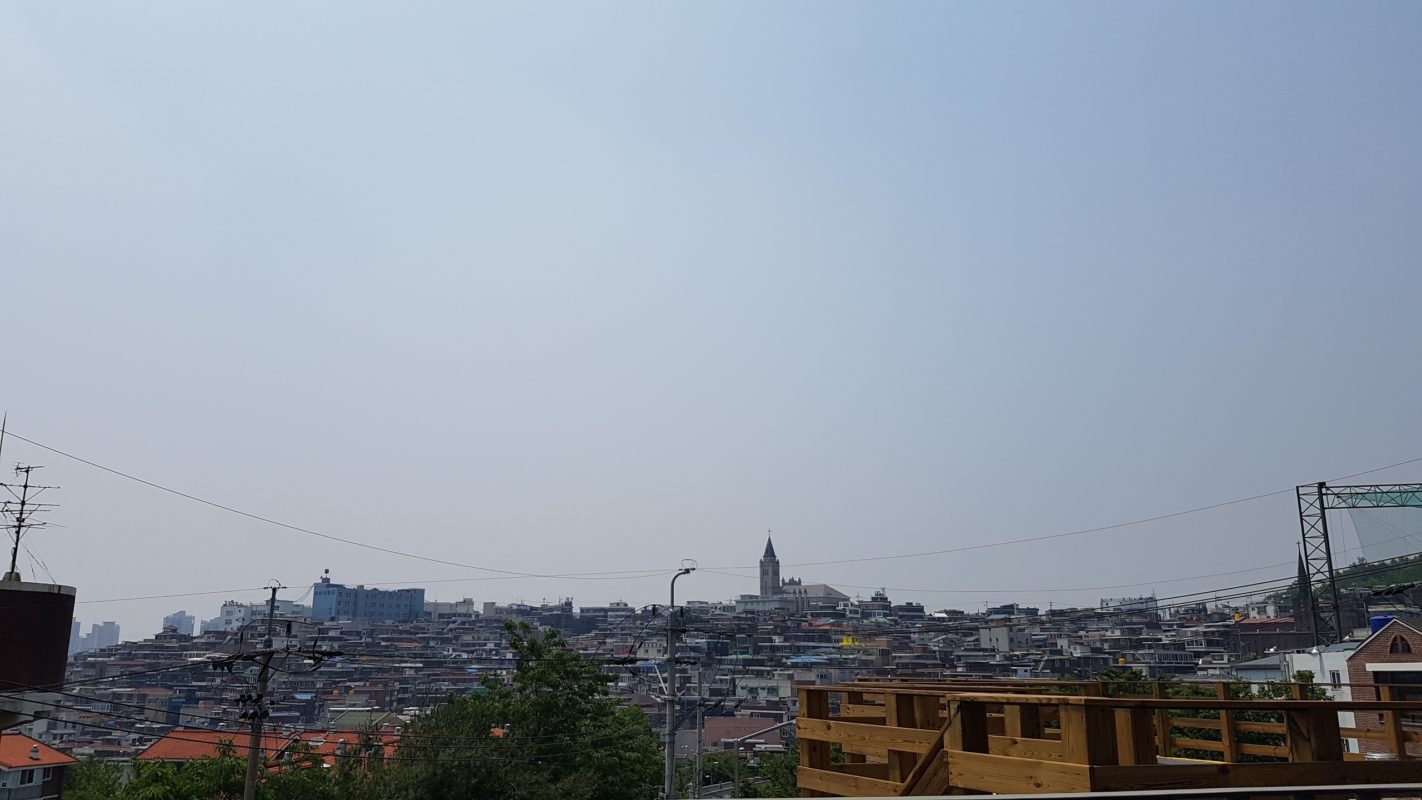 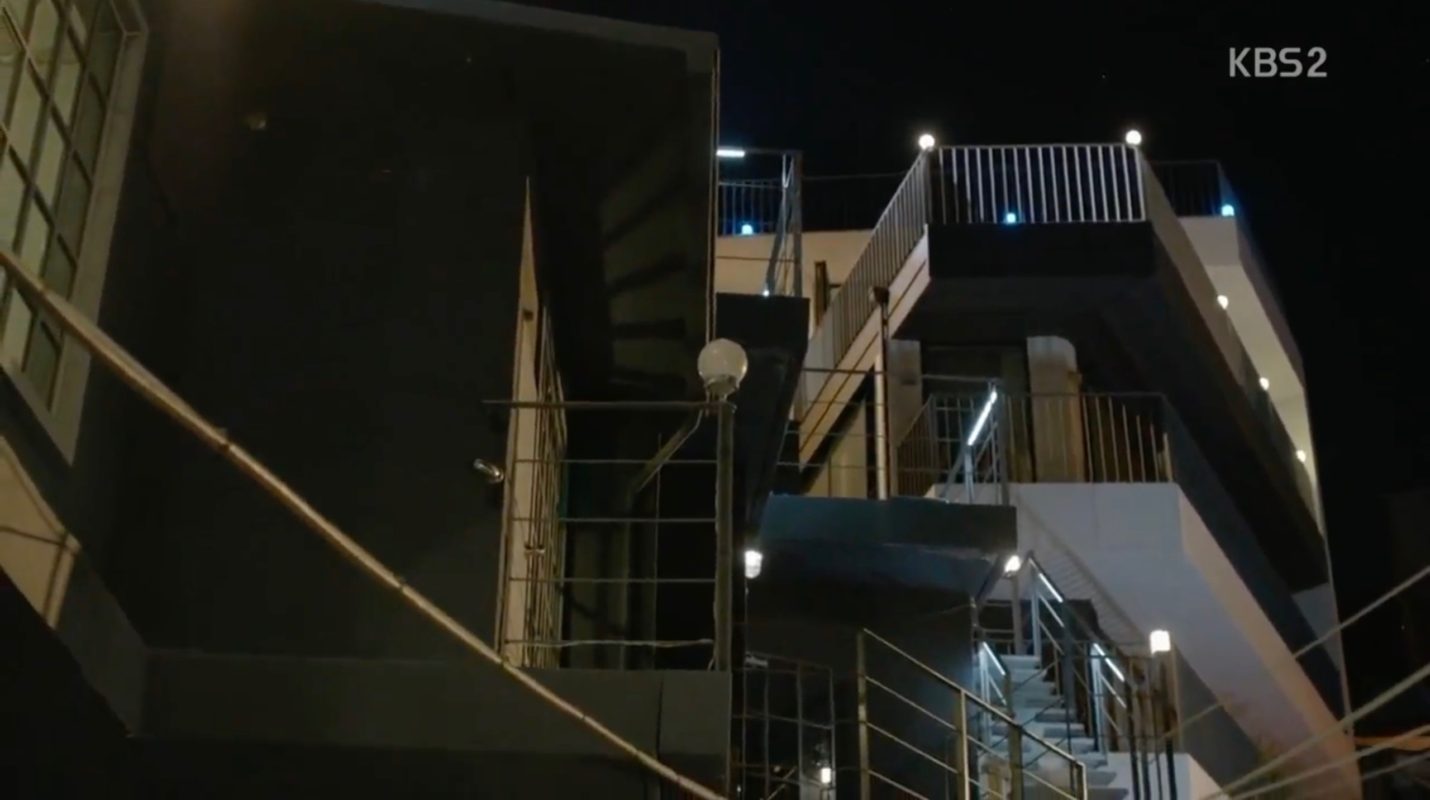 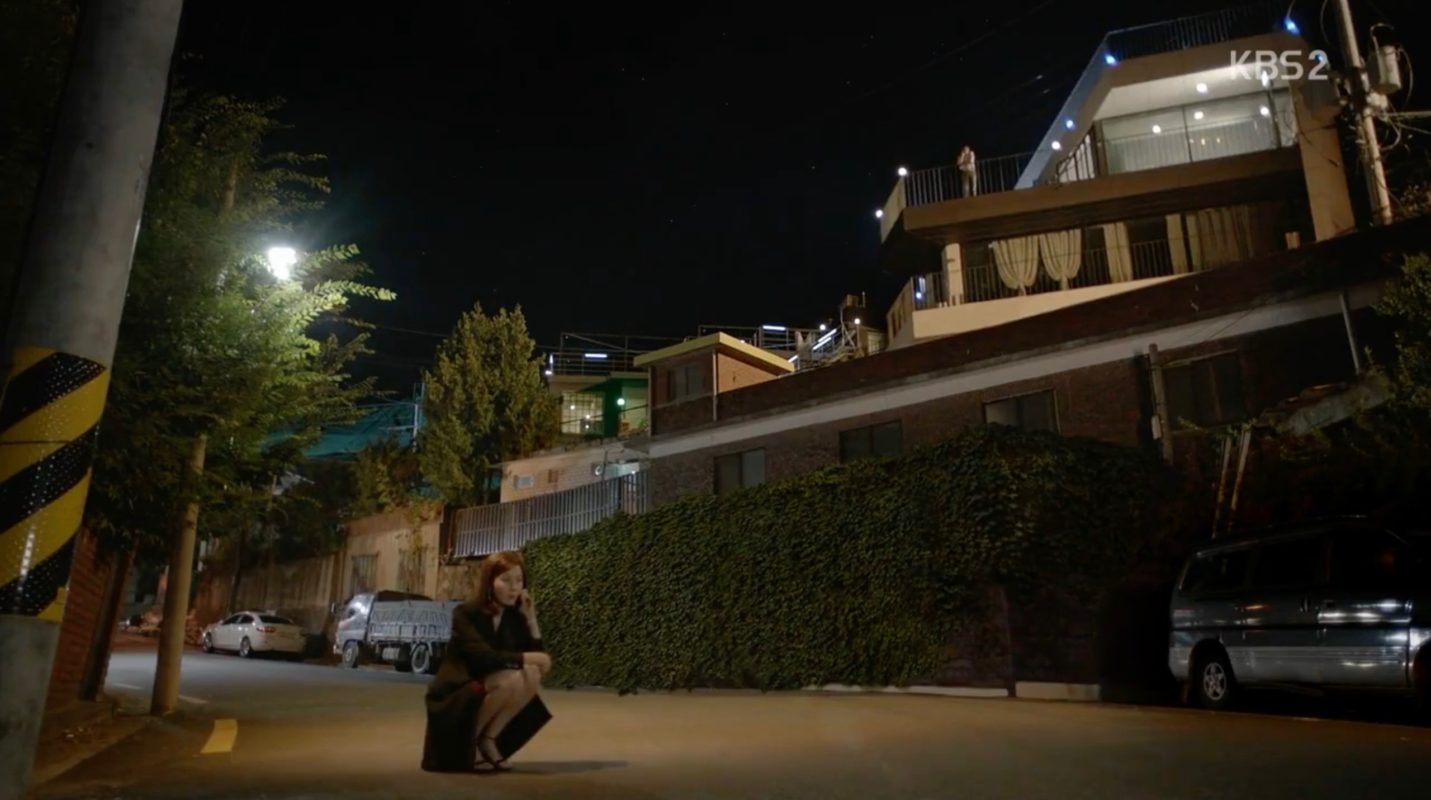 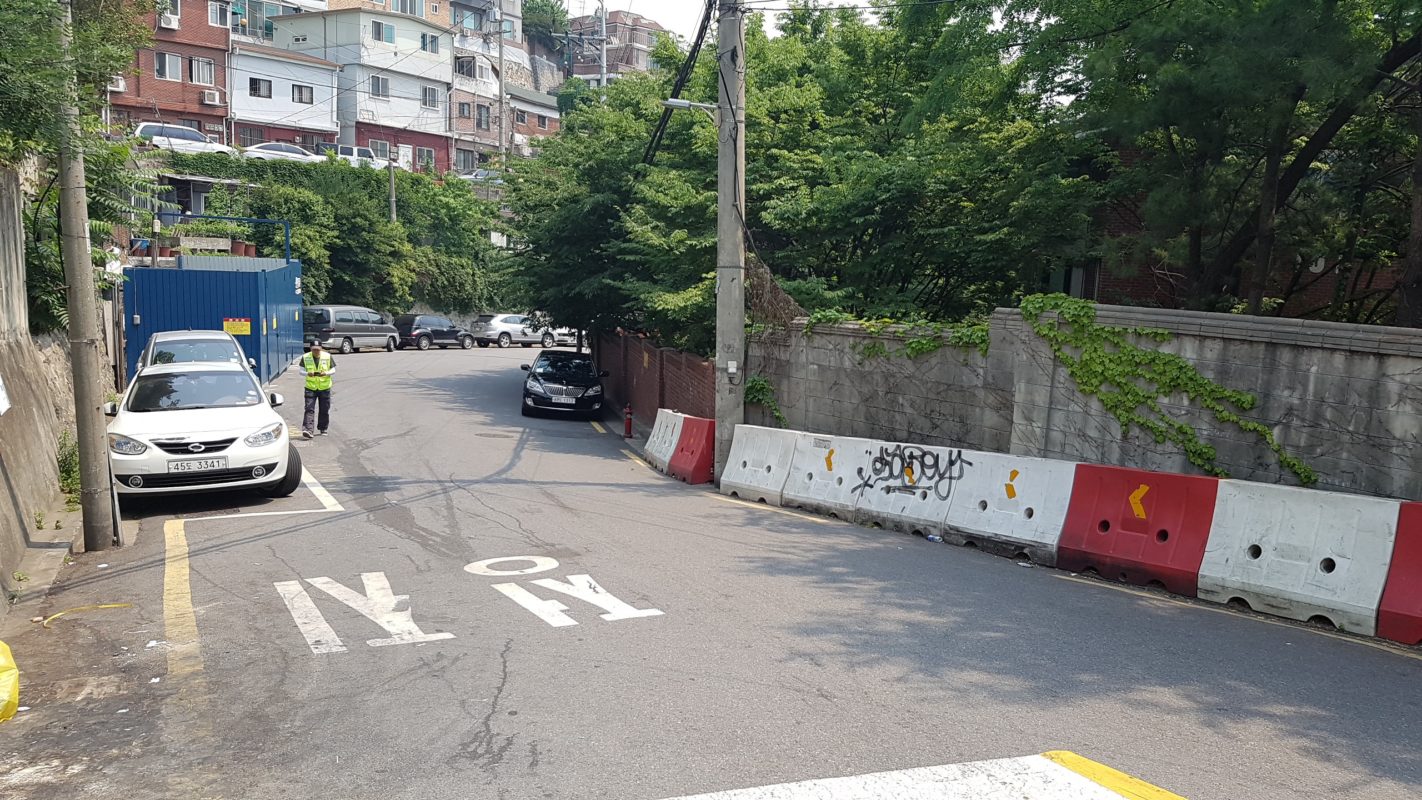 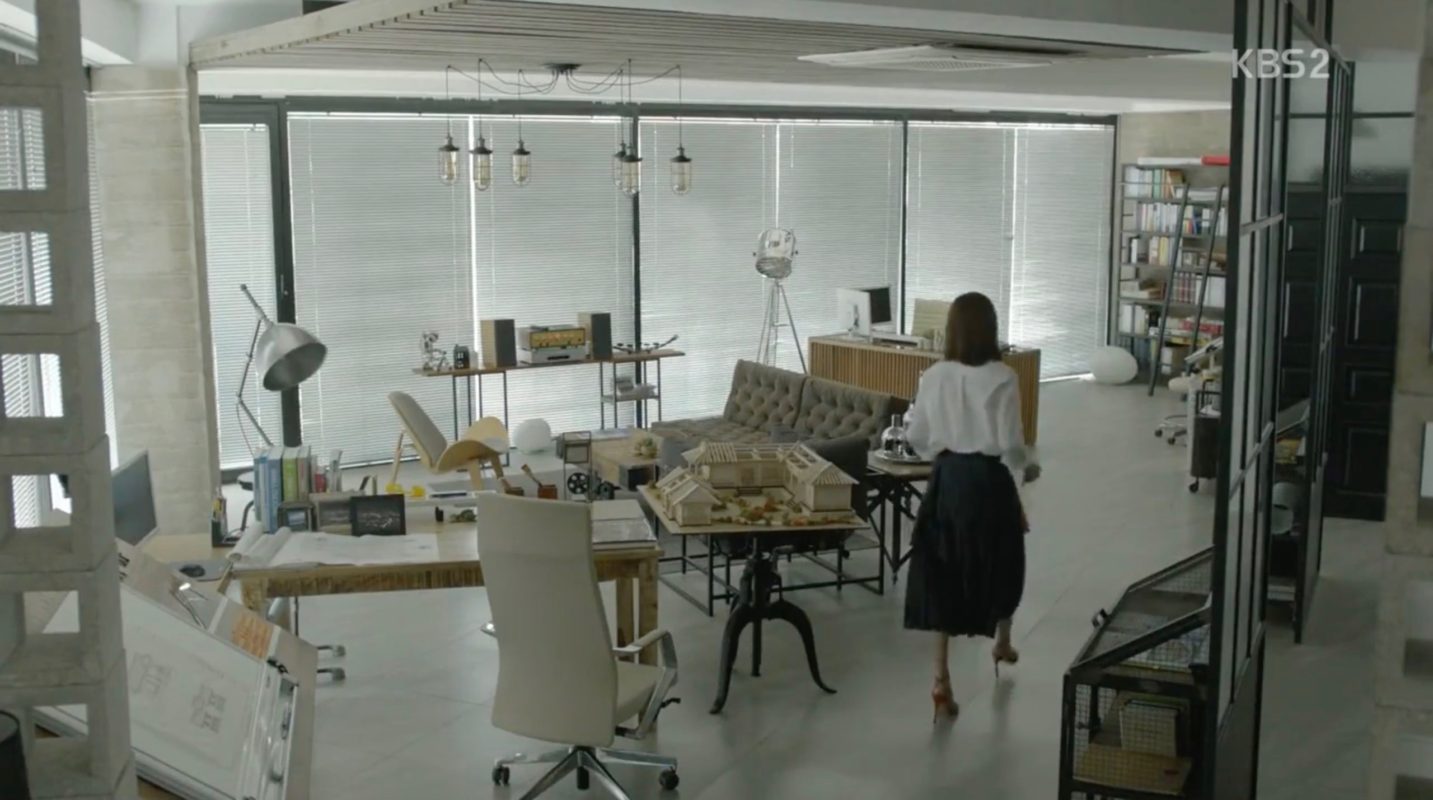 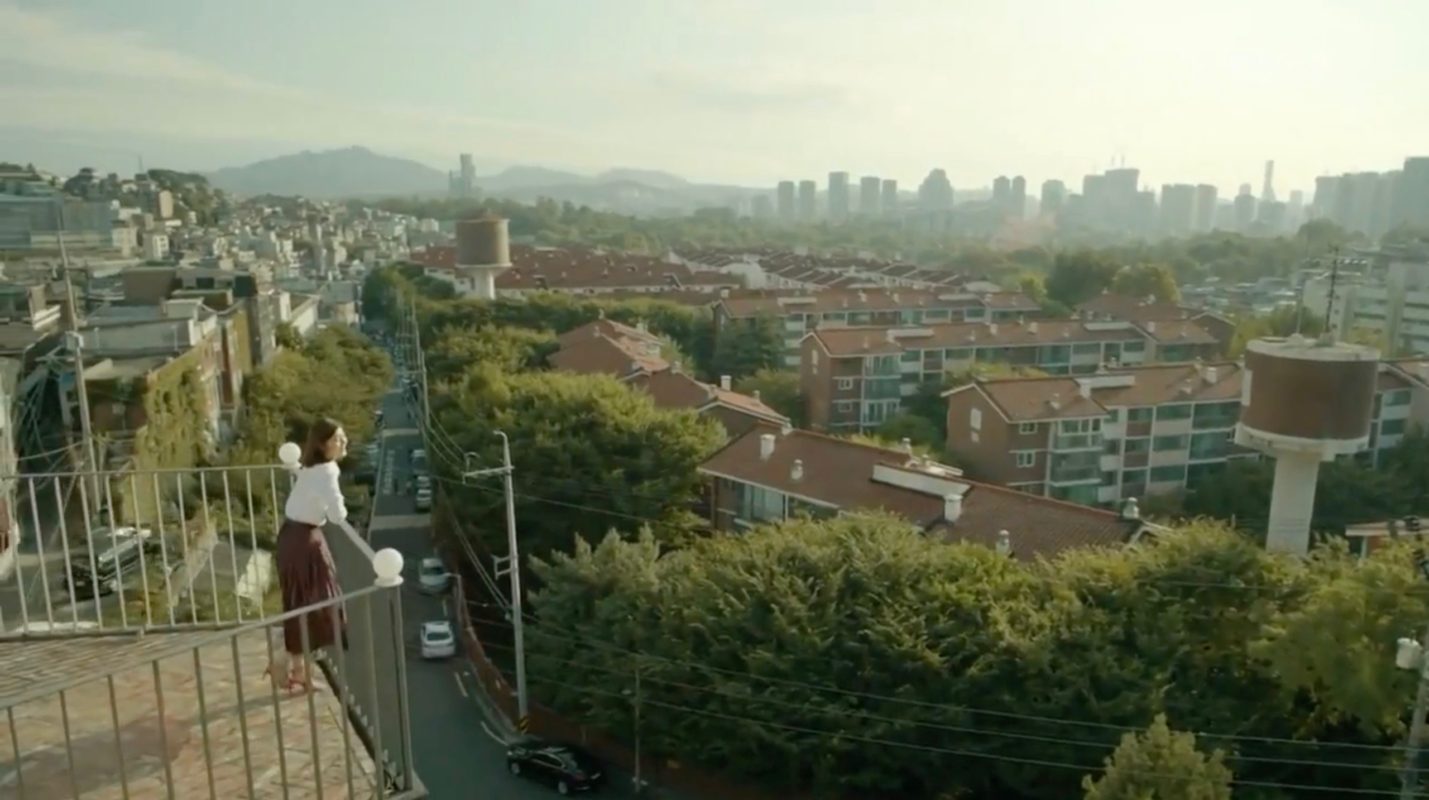 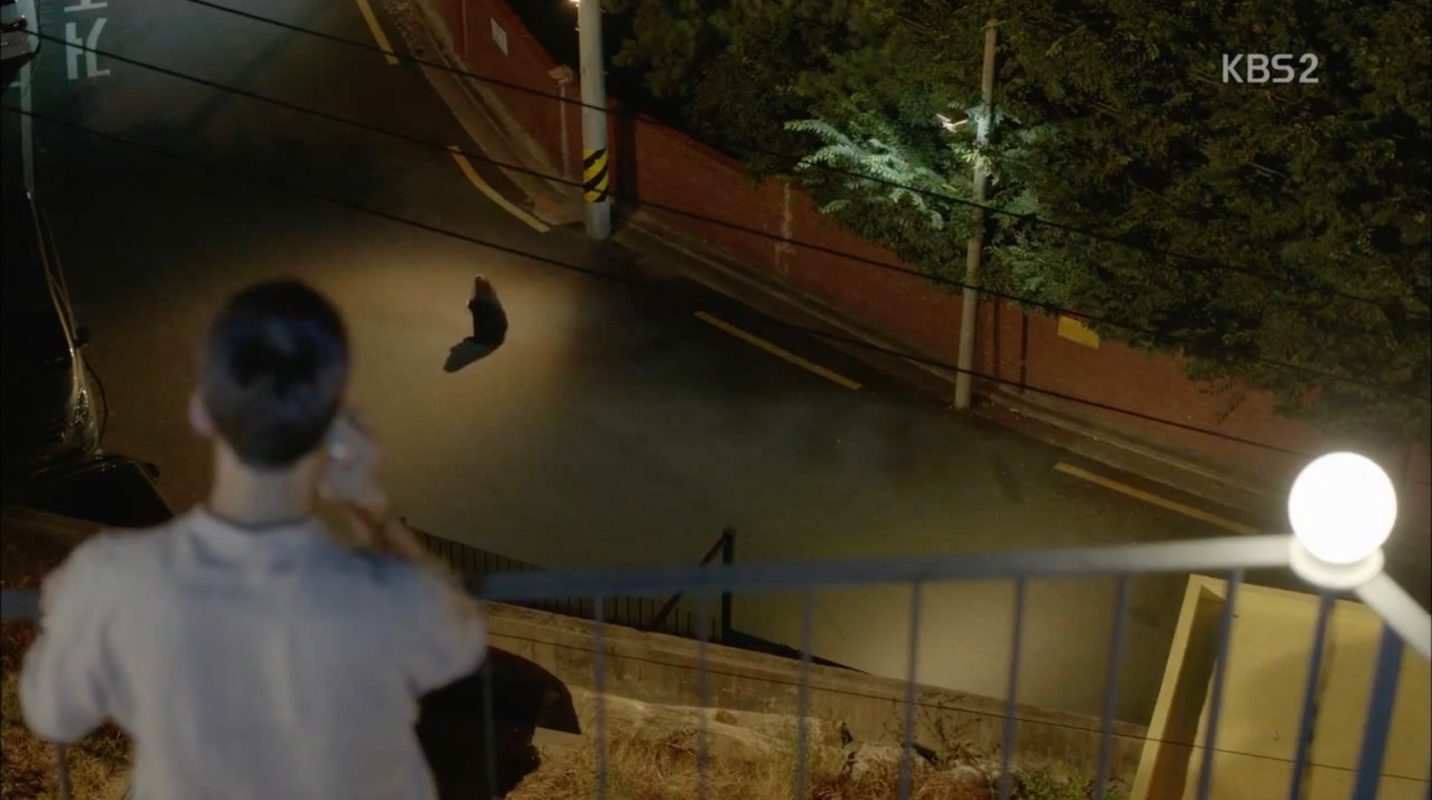 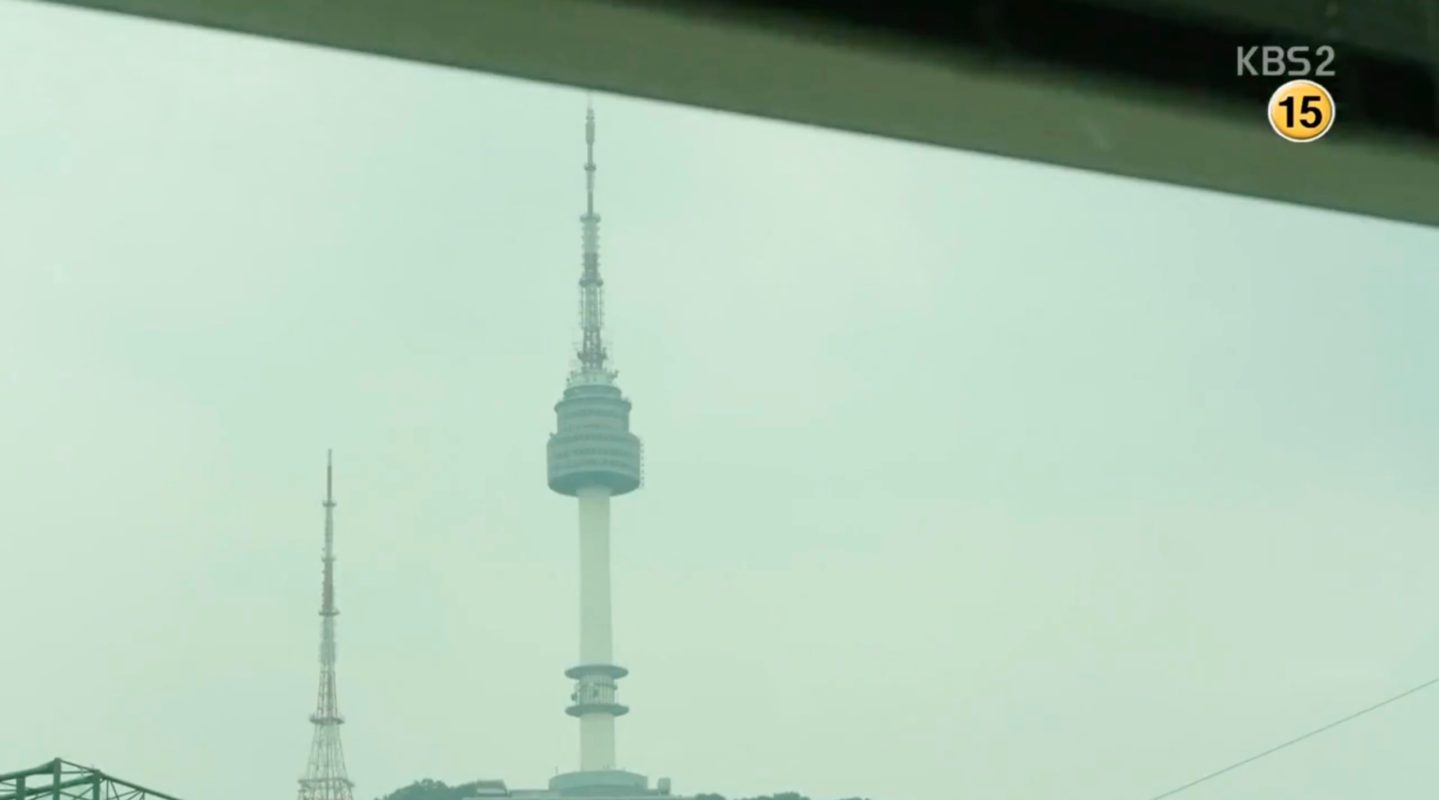 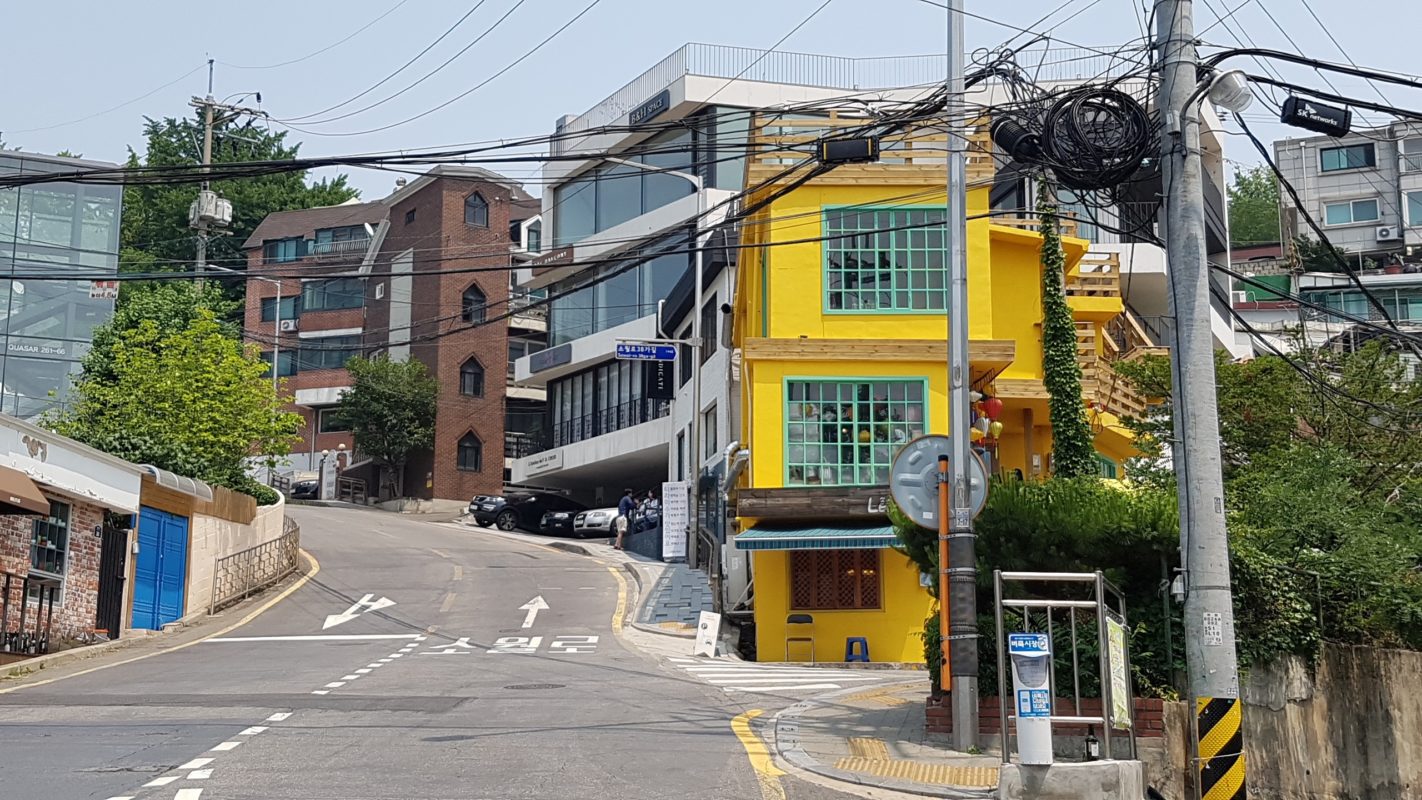 This is where Seo Do-woo’s (Lee Sang-yoon) architecture office is in On the Way to the Airport (공항 가는 길) (KBS2, 2016). While it appears that the office sits atop Kang Hyun Woo’s (Kim Gyun Woo) bar, the bar is actually situated two lots down the road, which is actually Vietnamese restaurant LễHội [레호이] (formerly Hideout Seoul).

Liz Balcony [리즈발코니] shares a building complex with a few other establishments: – aside from LễHội, there’s also Cafe Sowol38 and Syndicate (a design firm). Entrance is around the back of the building. Scenes from OTWTTA were filmed on the 4th floor of the building, however access to it is strictly by appointment only. The second floor of the building is used to host weddings. It is located in Seoul’s neighbourhood Itaewon [Itaewon-dong/이태원동], in the Yongsan District [Yongsan-gu/용산구].

Getting here
Noksapyeong Station [녹사평역], Seoul Subway Line 6, Exit 2
17 min. walk or cross the road and take bus #143 from the bus stop outside the Financial Management Corps. Get off after 2 stops to Yongam Elementary (north towards Namsan Tower). On the same side of the road, cross an overhead bridge (featured in Fight For My Way [2017]) from the small park behind the bus stop and you should see the sign ‘Sowolro 소월로’. You’ll be also be able to see a yellow building (LễHội) from the bridge.

Leaving the place is a challenge as there are no bus stops from there returning to the station. Walk back on the same bridge, go down the underpass towards Sinheungro (where there are lots of eateries and shops) and take the community bus ‘Yongsan02 용산02’ from bus stop #03592 at Sinheungro 3-gil (고바우슈퍼 – Gobawoo Super (no longer there – now a convenience store). Noksapyeong station is two stops away, and the nearest exit is 3.