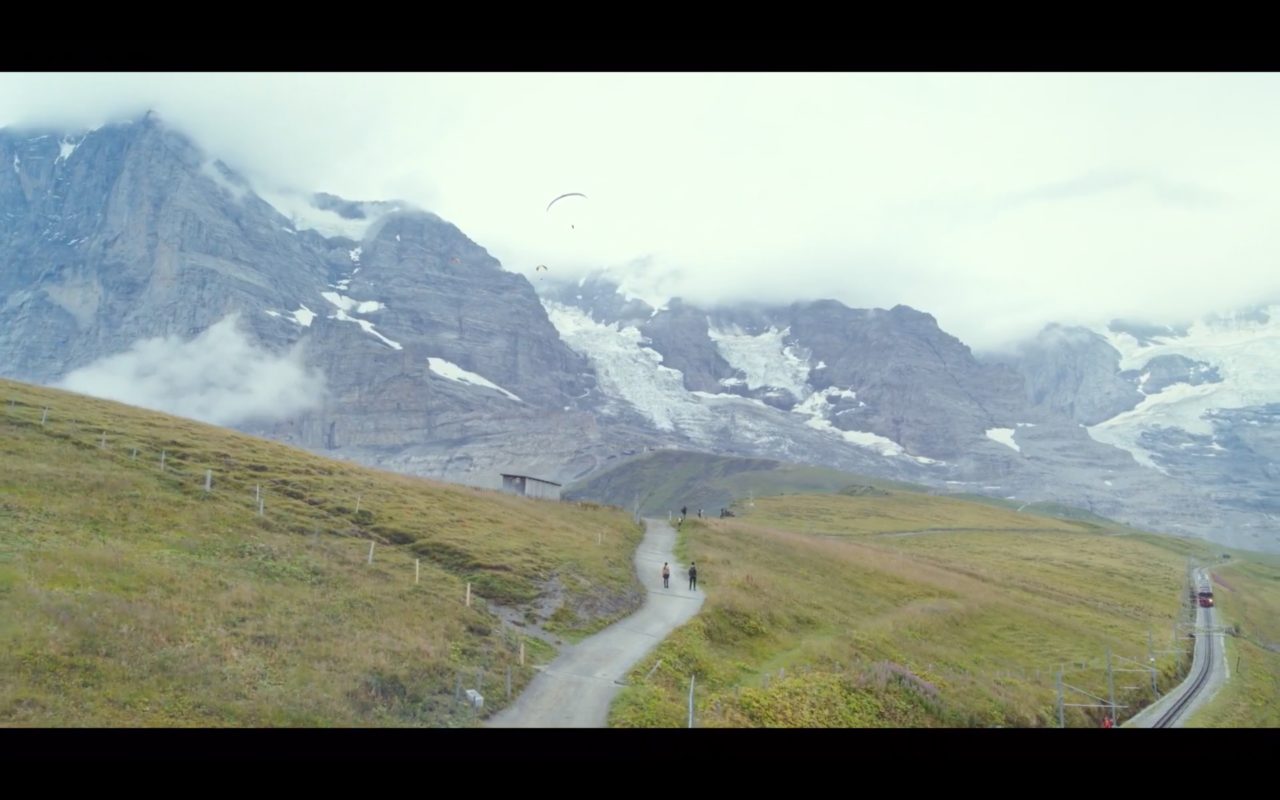 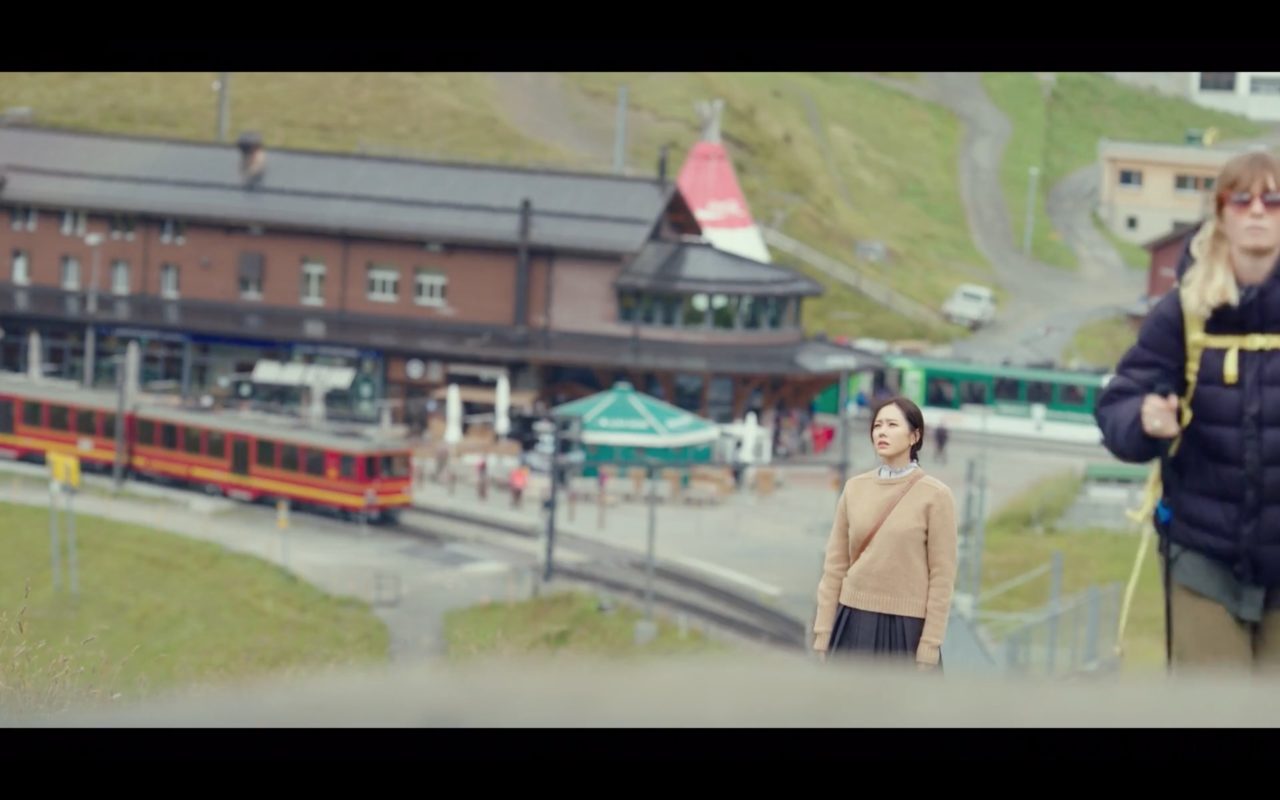 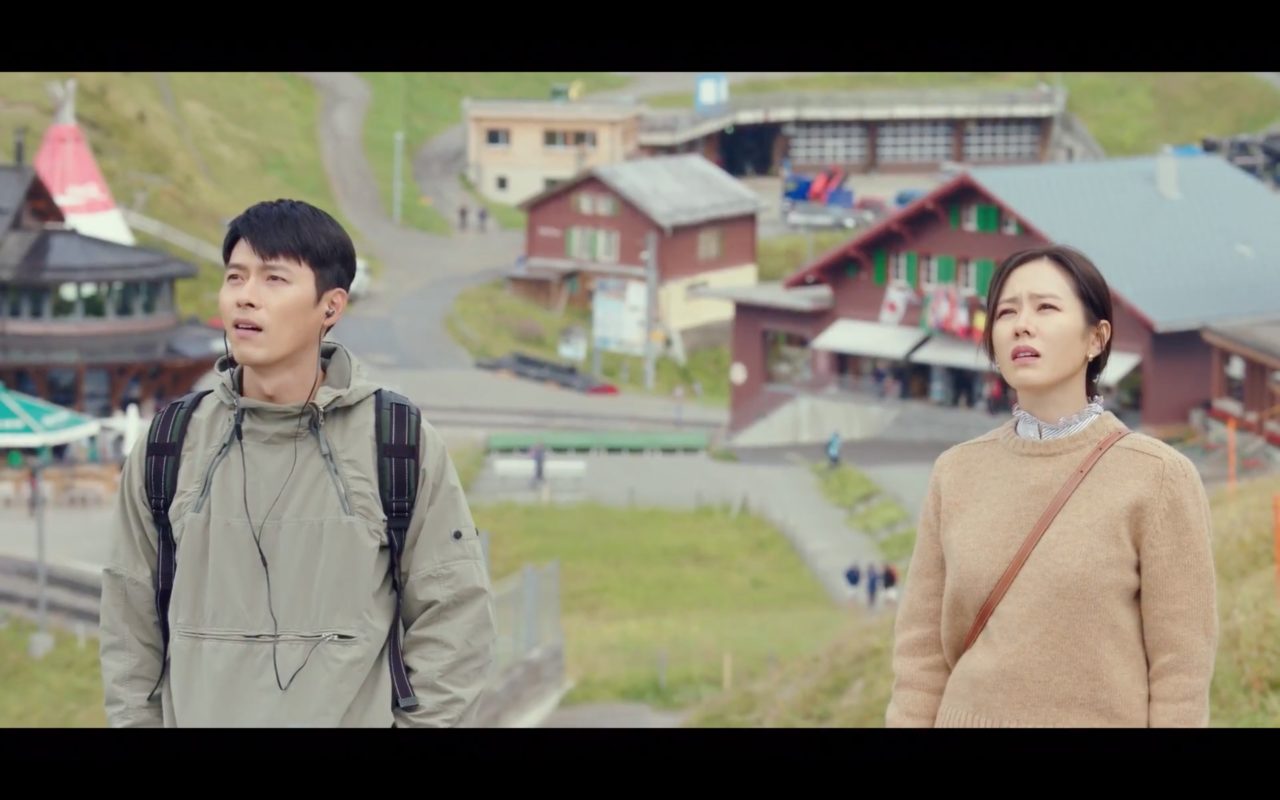 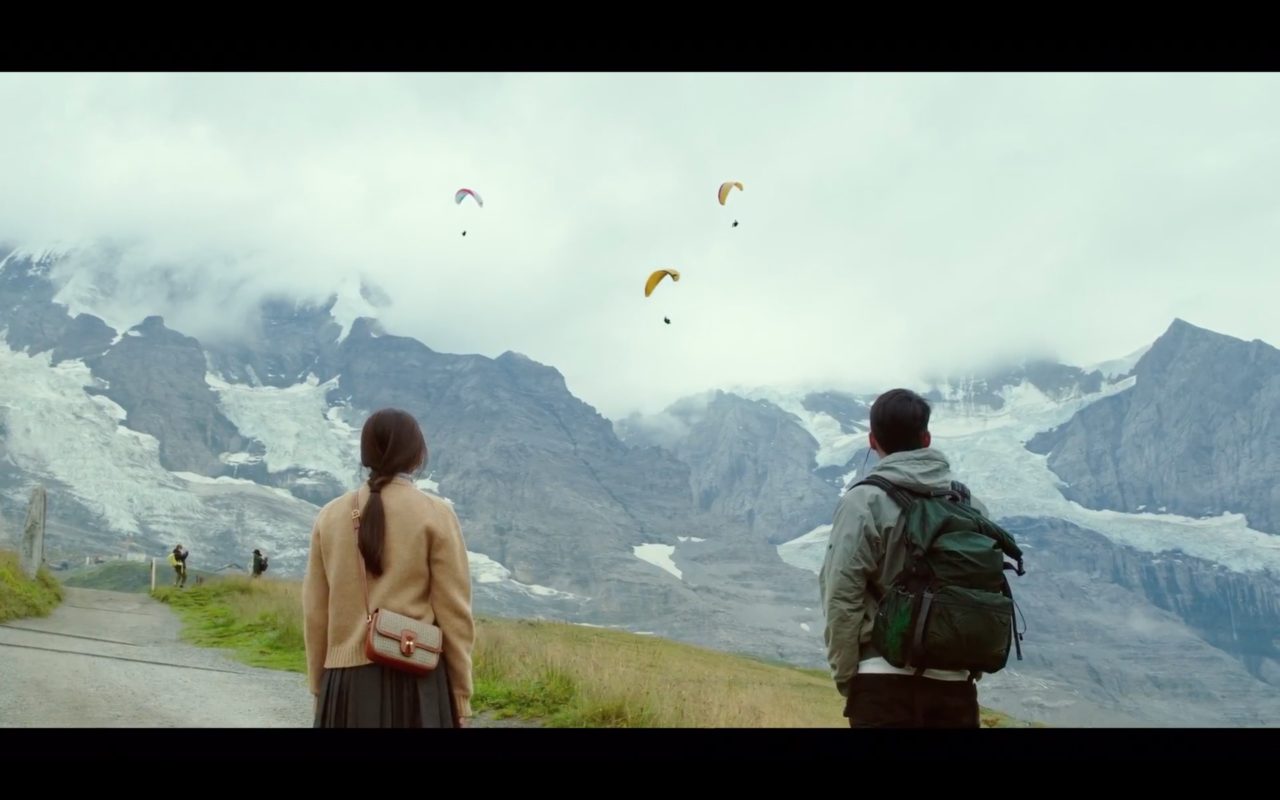 Little Scheidegg [Kleine Scheidegg/클라이네 샤이덱] –translated to Small Watershed and called ‘Kliene Sheidegg’ in Swiss German– is a mountain pass at an elevation of 2,061m in the Swiss Alps. It is located between the mountains Eiger and Lauberhorn in the township of Lauterbrunnen in the Bernese Oberland region.

The train station Kleine Scheidegg is located at this pass. It is the last stop of Wengernalp Railway (Wengernalpbahn, opened in 1893) –the world’s longest continuous rack and pinion railway– with a travel time of 2 hrs from Lauterbrunnen. It is also the first stop for The Jungfrau Railway (opened 1898), which continues to the mountain top of the Jungfraujoch. Several restaurants and hotels are situated at this pass that is considered a tourist attraction since the end of the 18th century.