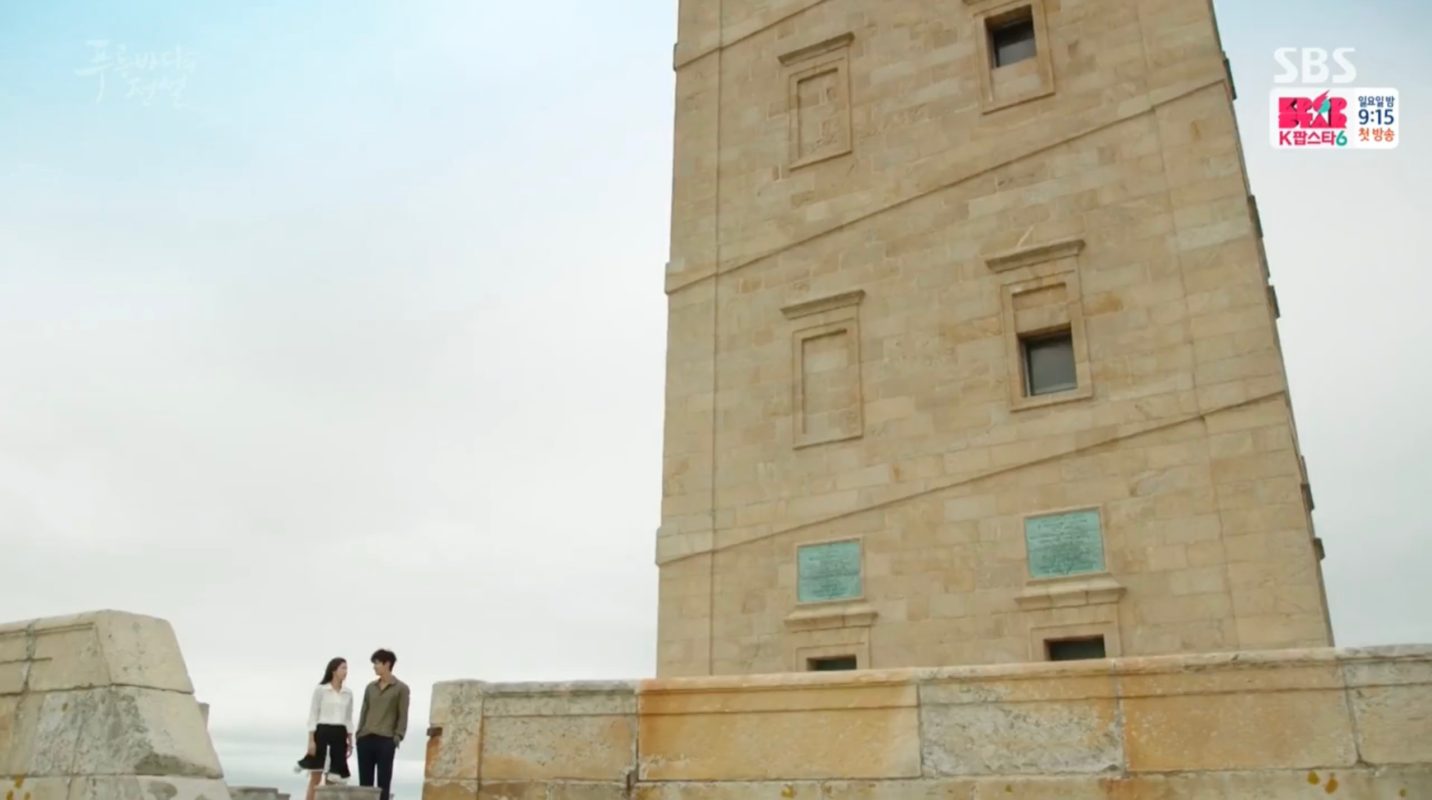 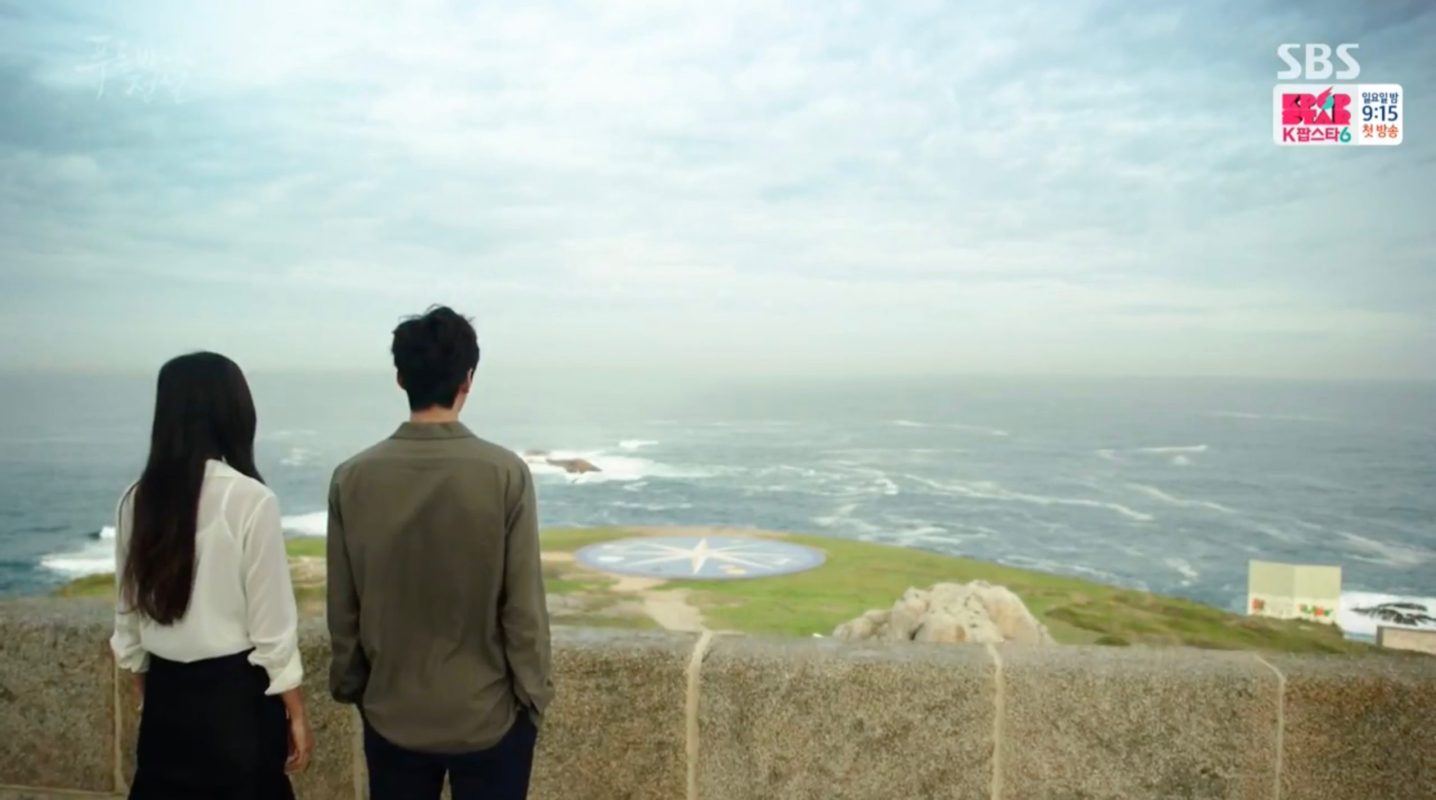 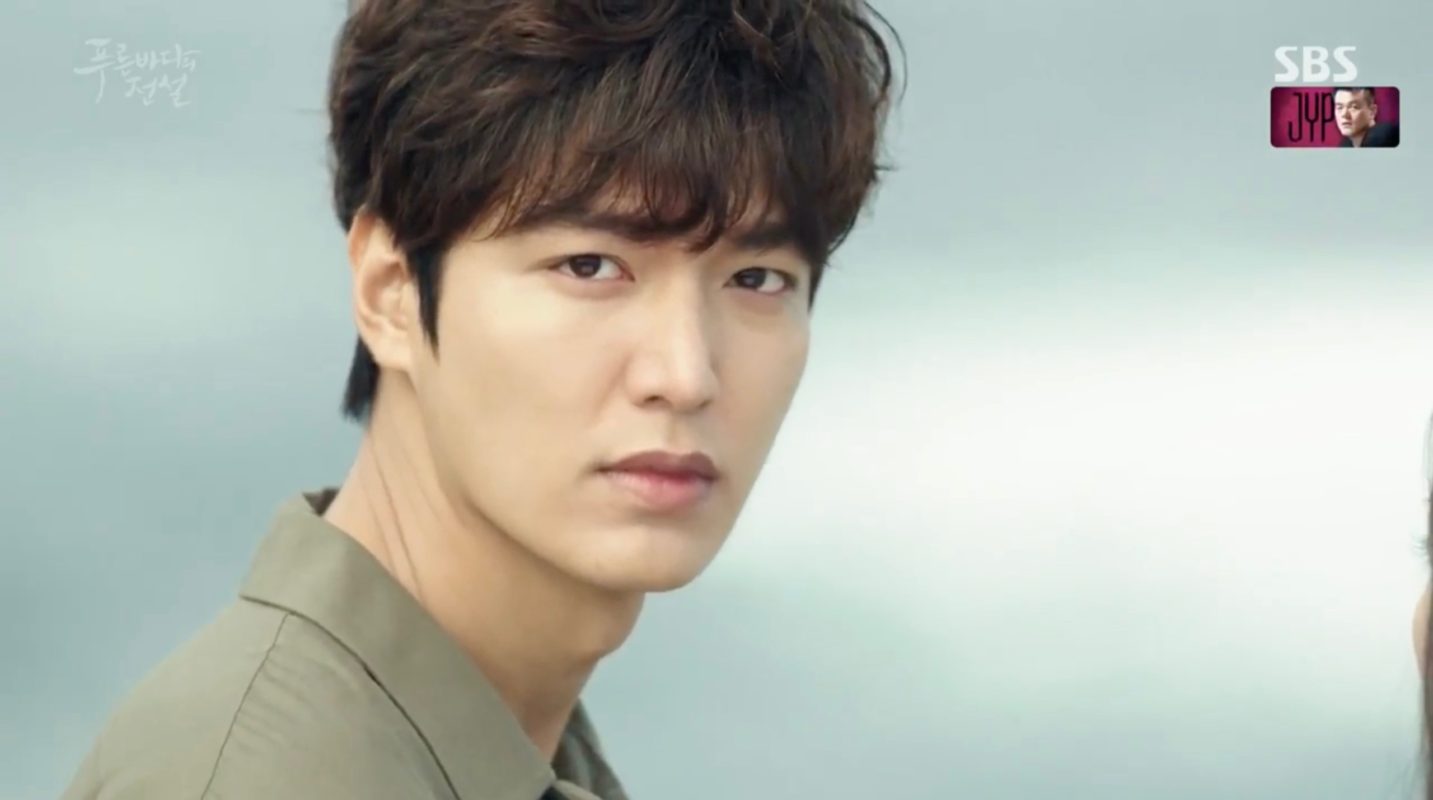 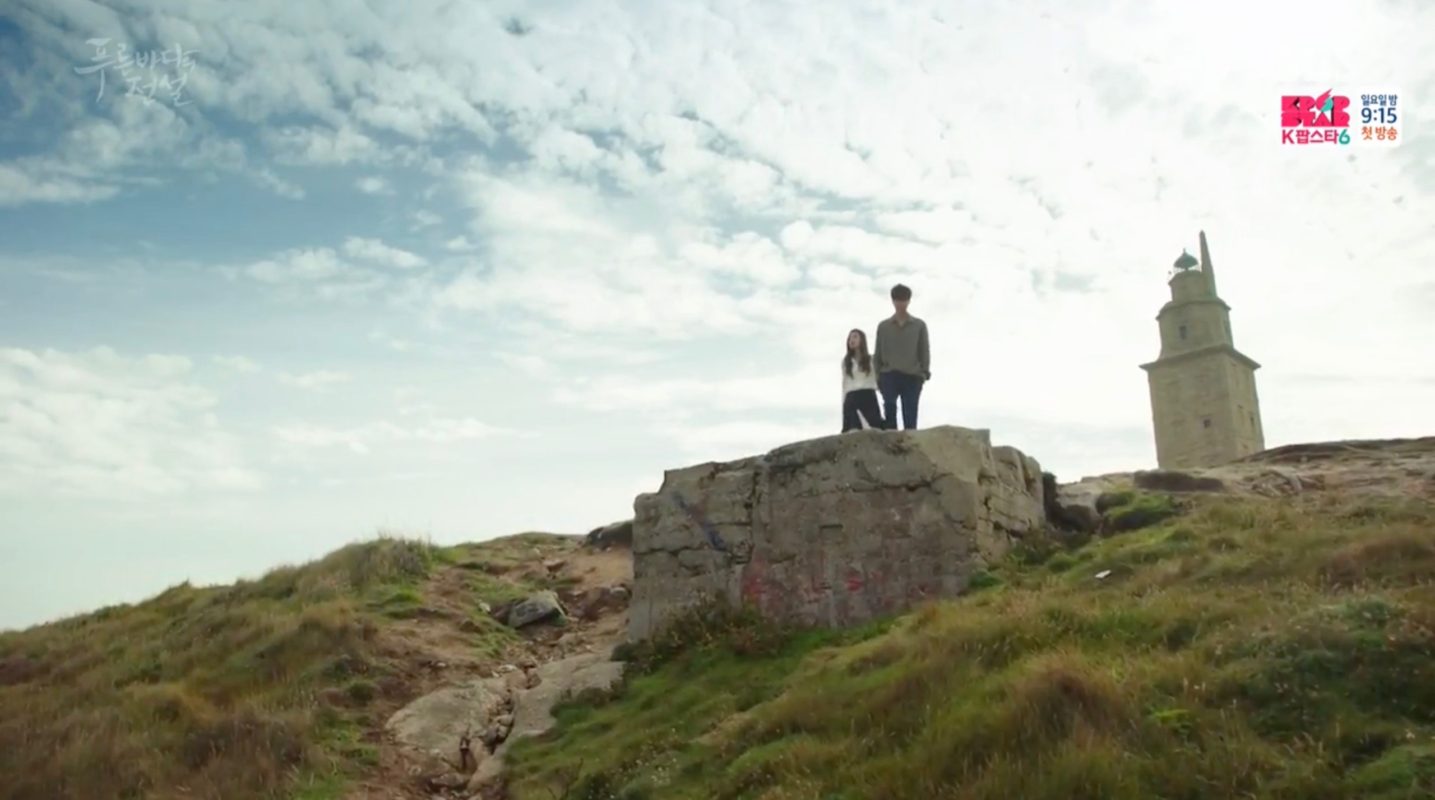 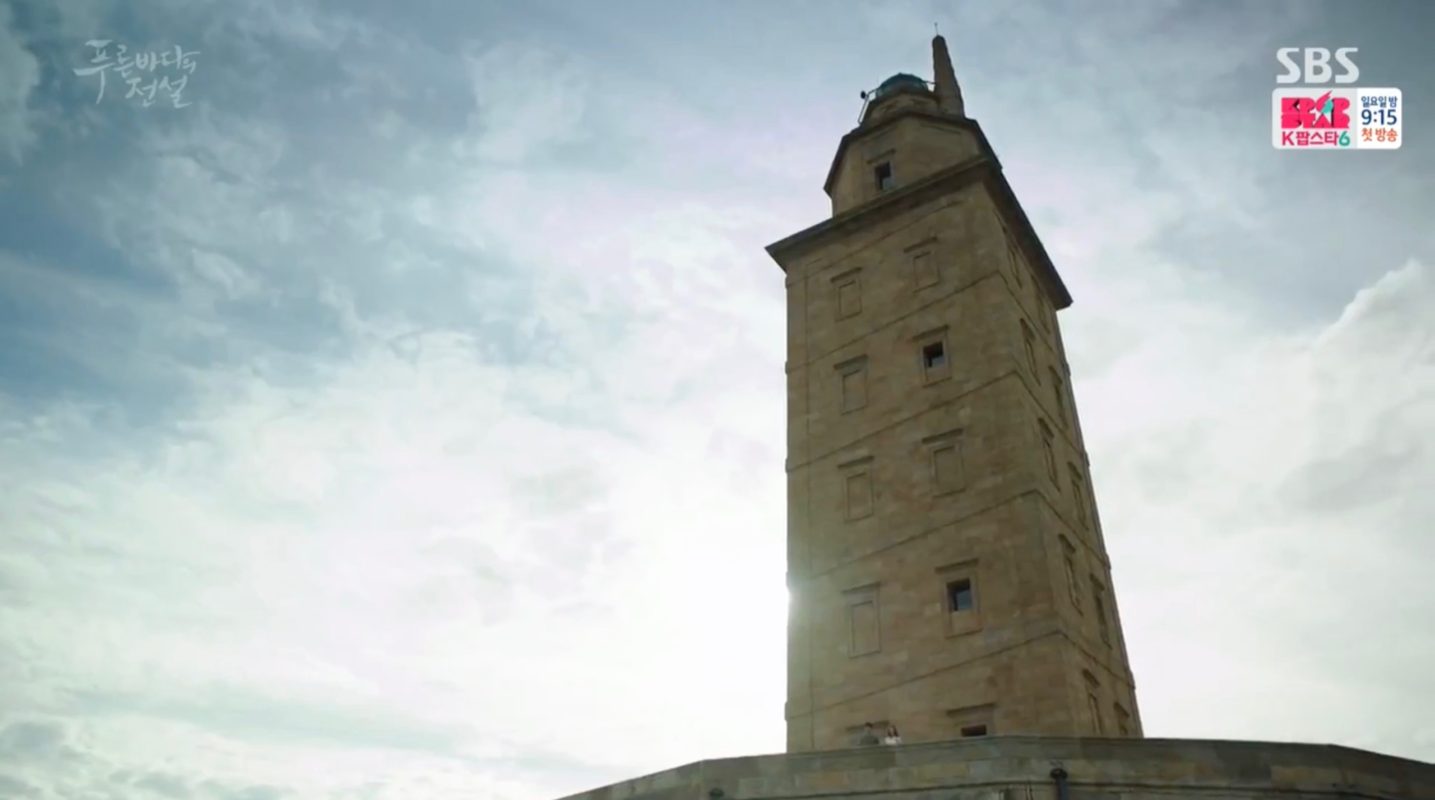 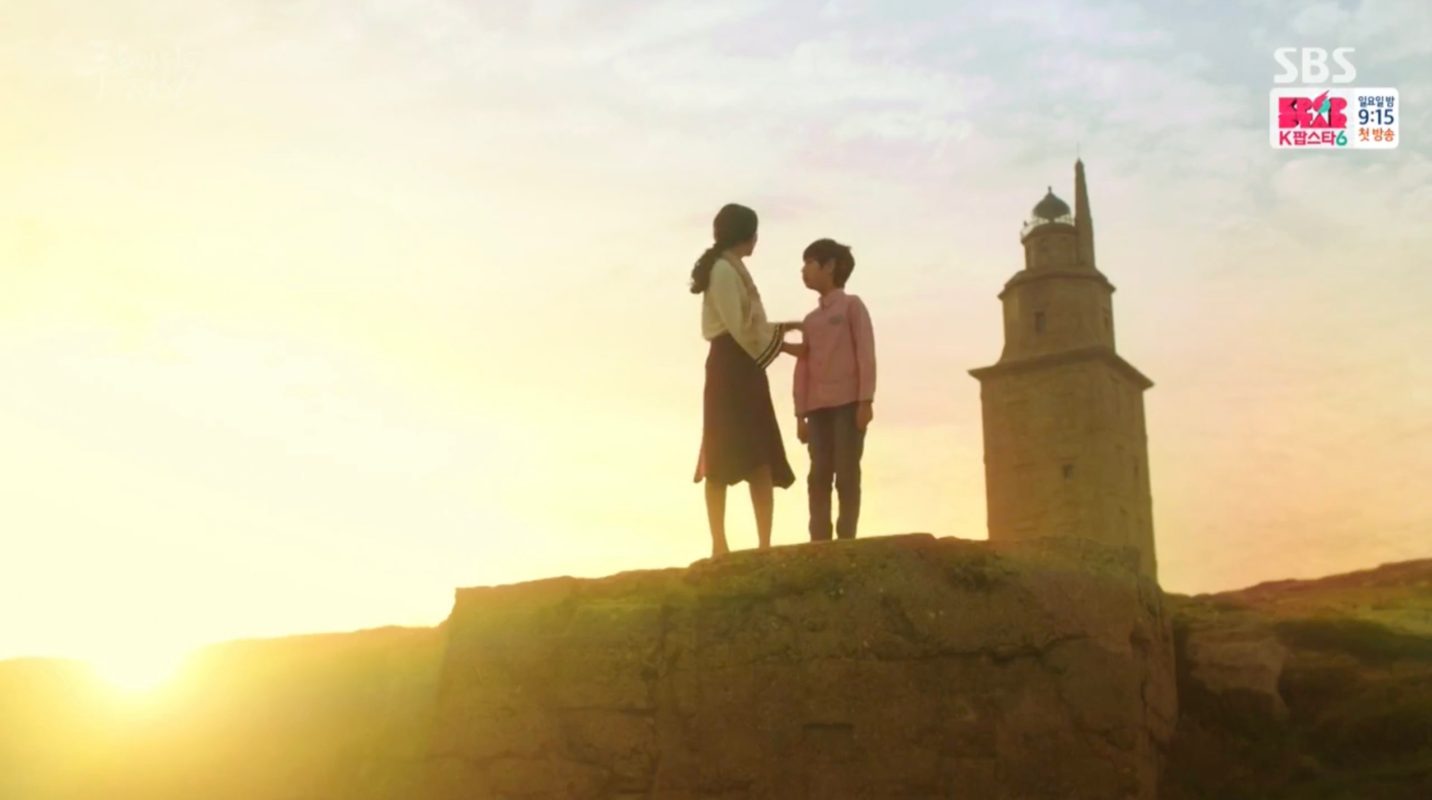 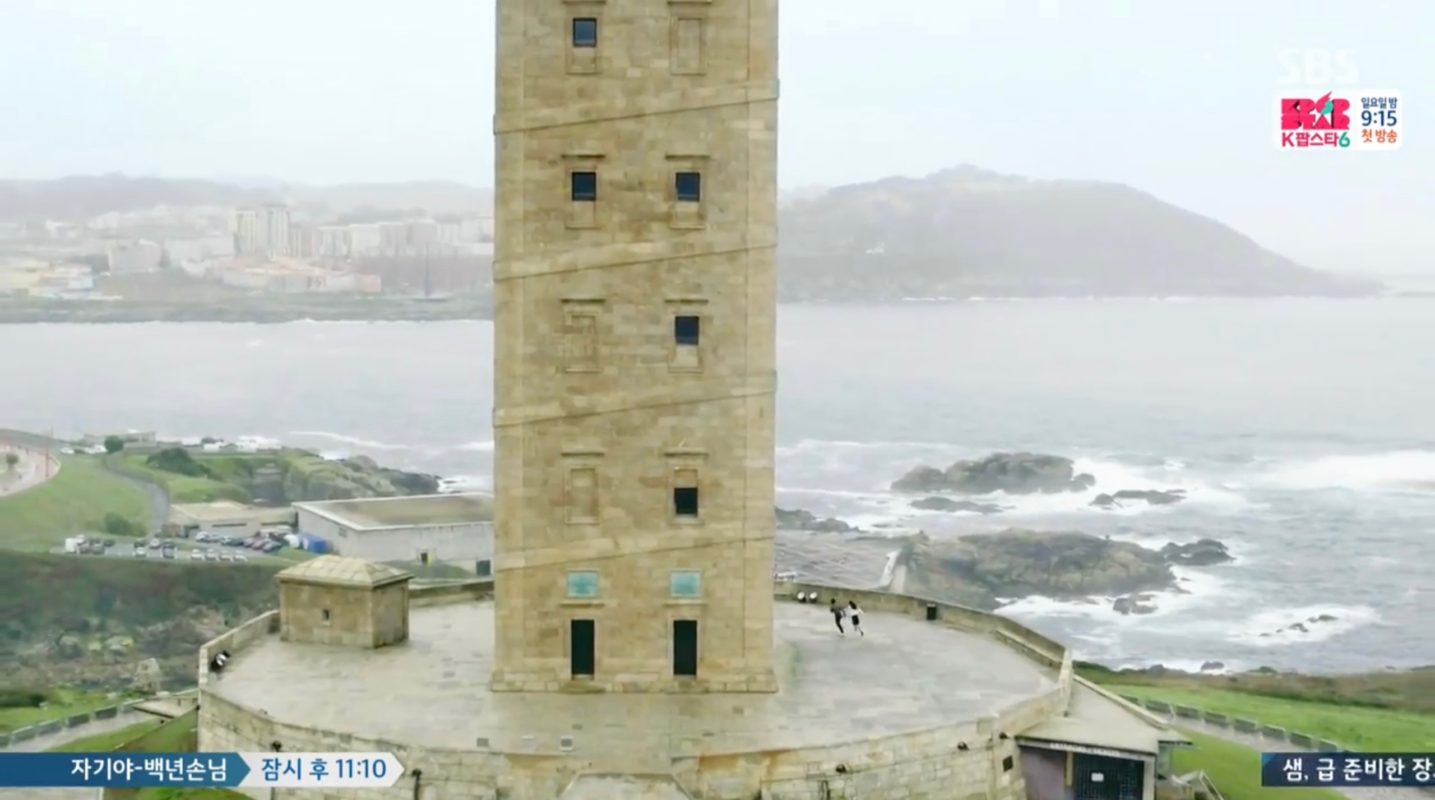 Heo Joon-Jae (Lee Min-Ho) and Sim Chung (Gianna Jun) go here in episode 2 of Legend of the Blue Sea (푸른 바다의 전설) (SBS, 2016-17). This is actually the place where Joon-Jae’s left him as a kid. His memories of his last moments with his mother are triggered Sim Chung saying that even if this was the end of one world, it was also the beginning of another world. This made Joon-Jae share the legend of Hercules’s mother who longed to see her son so much that people who felt for sorry for her build this lighthouse so that he can find his way home crossing the ocean.

Lighthouse Tower of Hercules [Torre de Hércules], built in the 2nd century and renovated in 1791, is the oldest ancient Roman lighthouse still in use an the second tallest lighthouse in Spain. Formerly also known under ‘Lighthouse of Alexandria’ [Farum Brigantium], the actual legend attached to this lighthouse is that Hercules fought here with the giant Geryon for three days and nights. He won, buried Geryon here and people build this lighthouse out of the cliff out of gratitude. The lighthouse is a National Monument of Spain was designated UNESCO World Heritage Site on June 27, 2009.
It is located close to the centre of the town A Corunna [A Coruña].