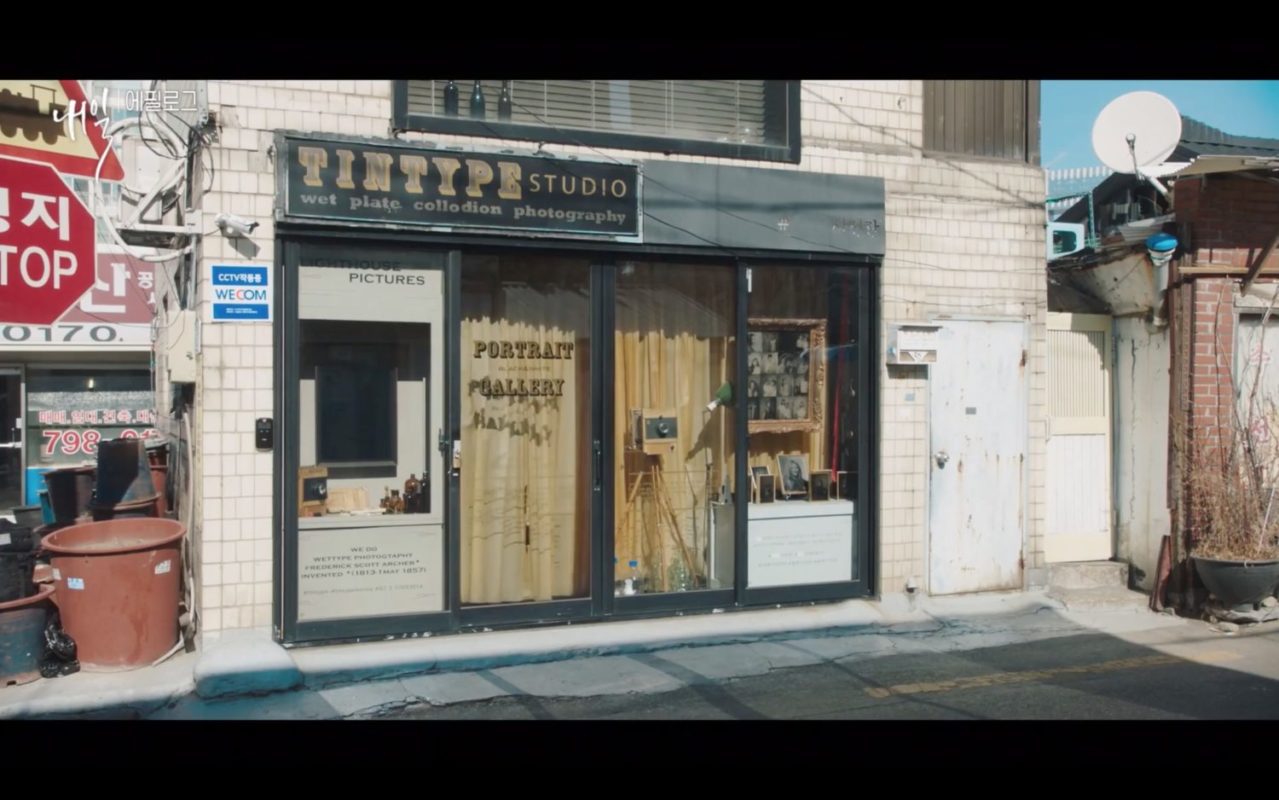 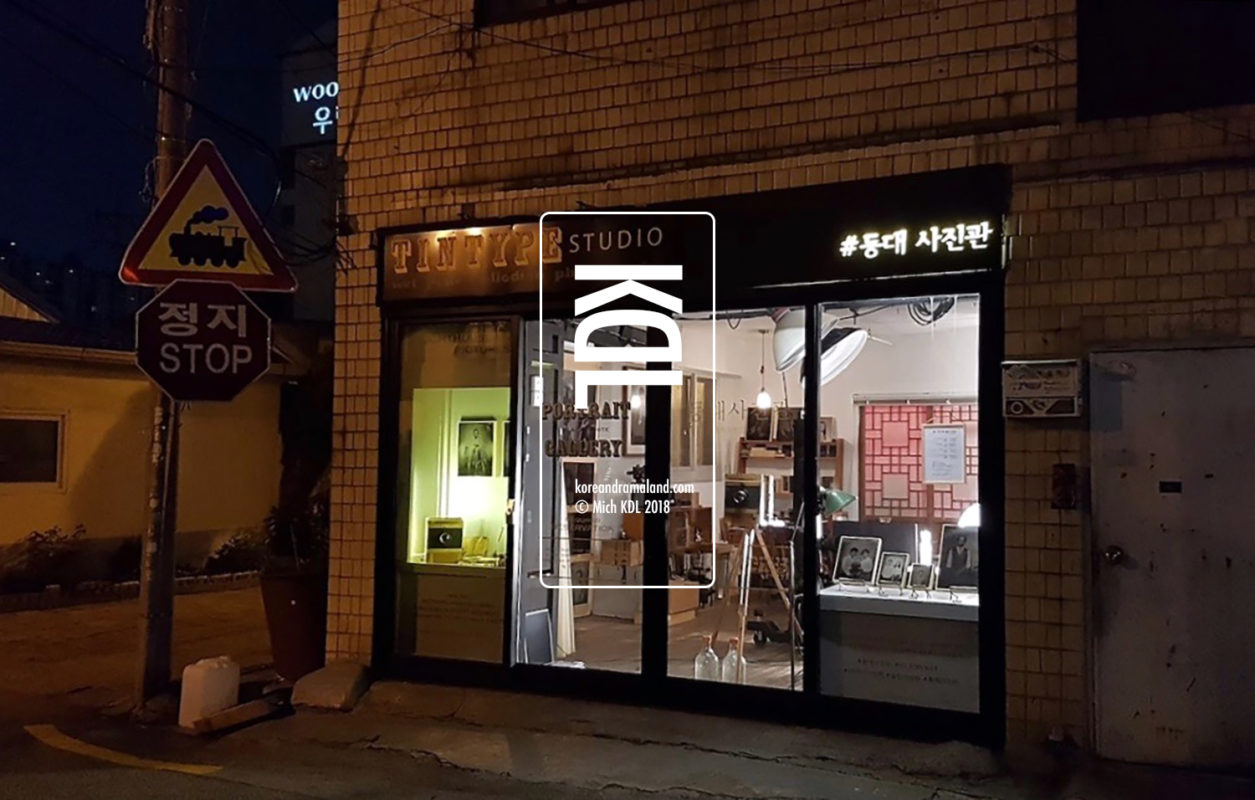 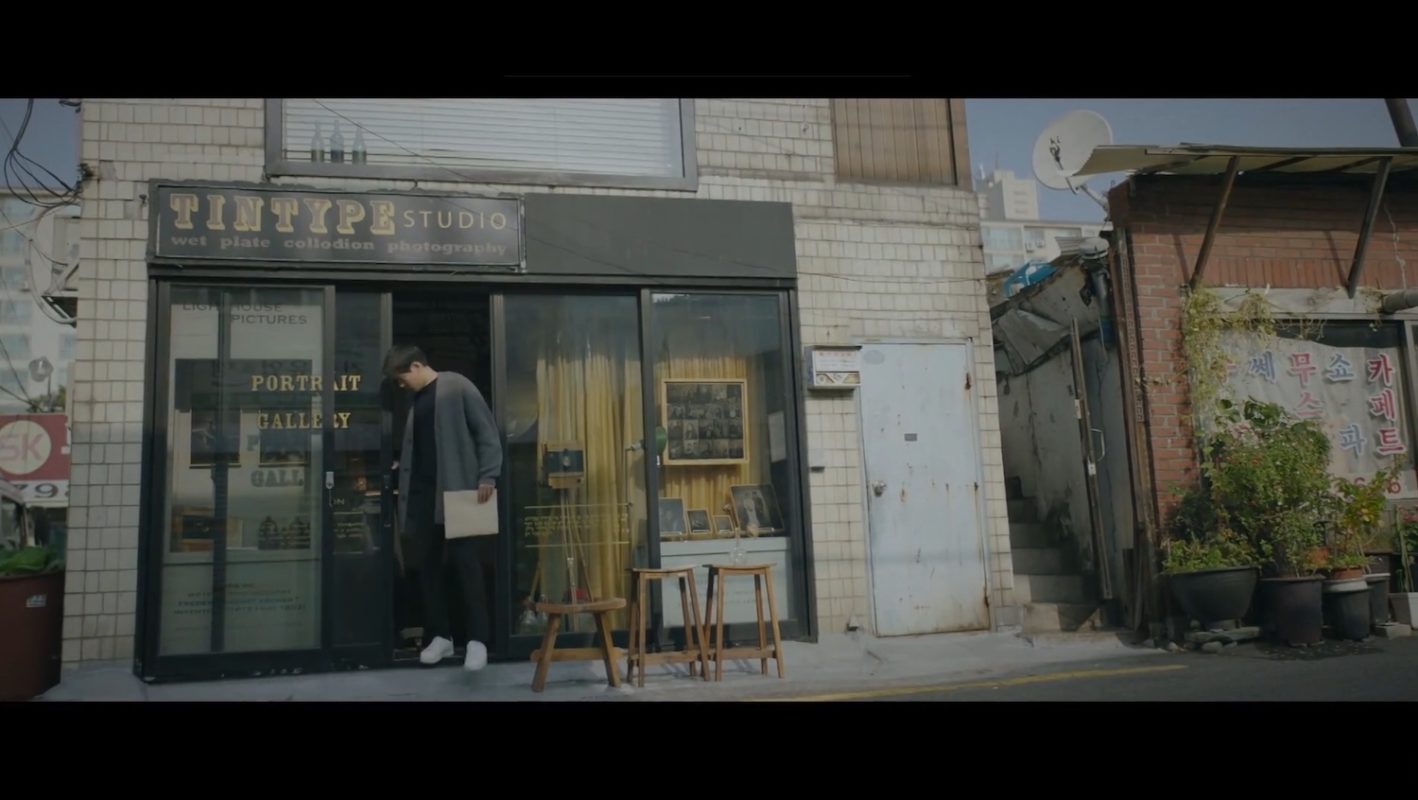 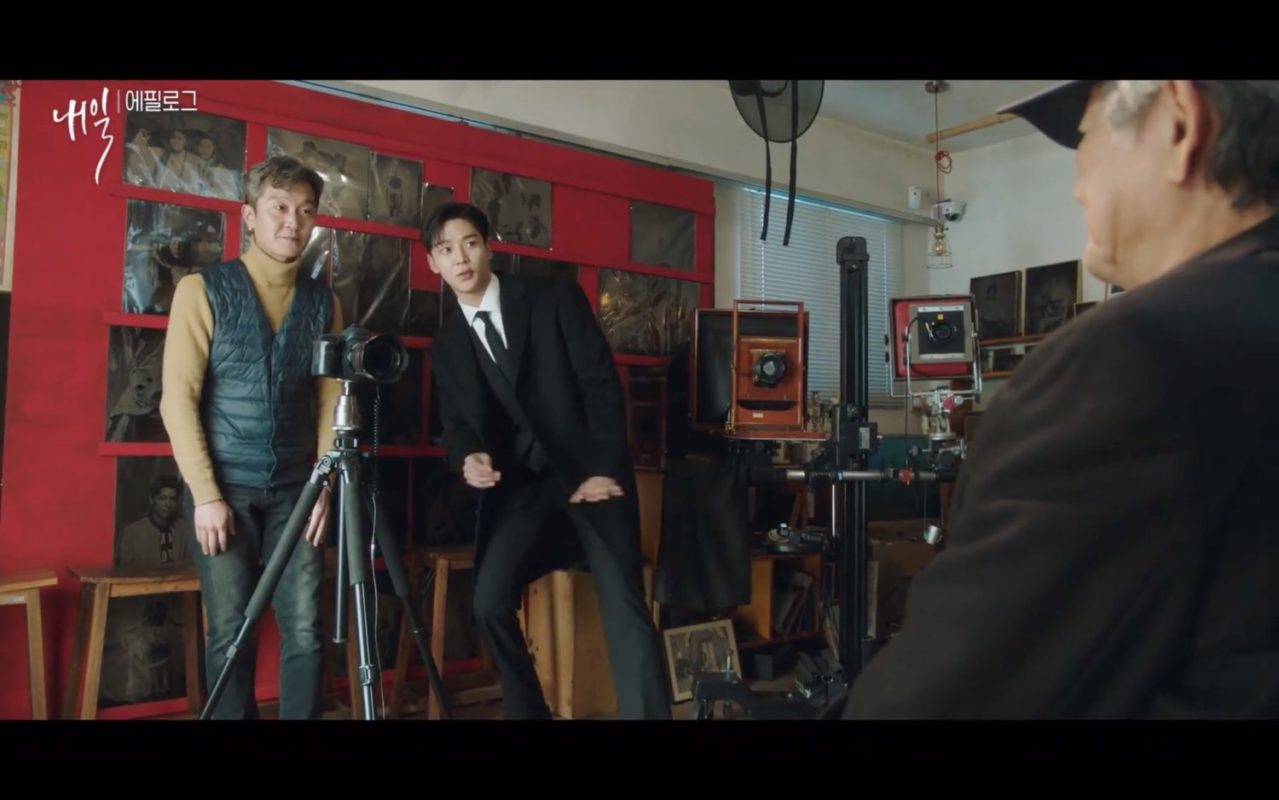 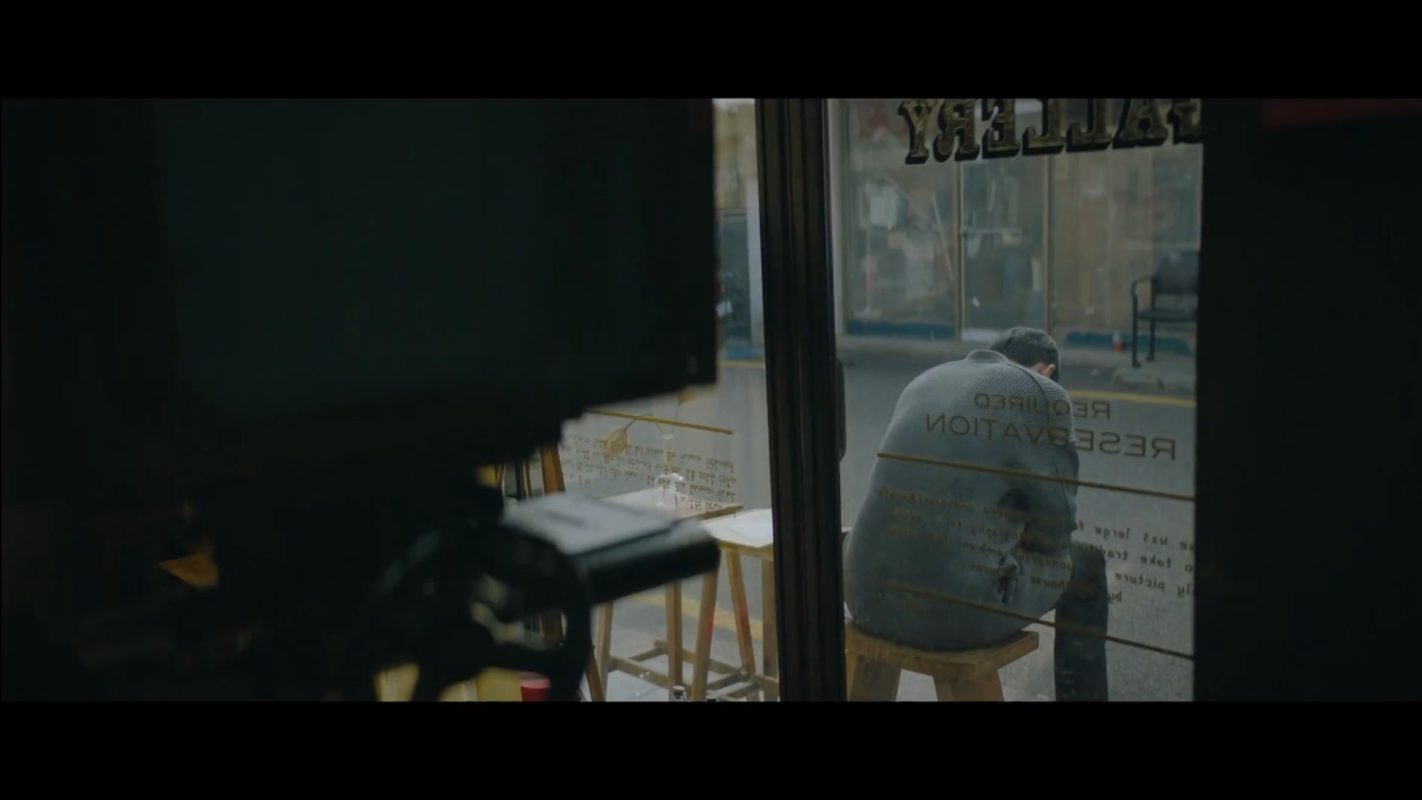 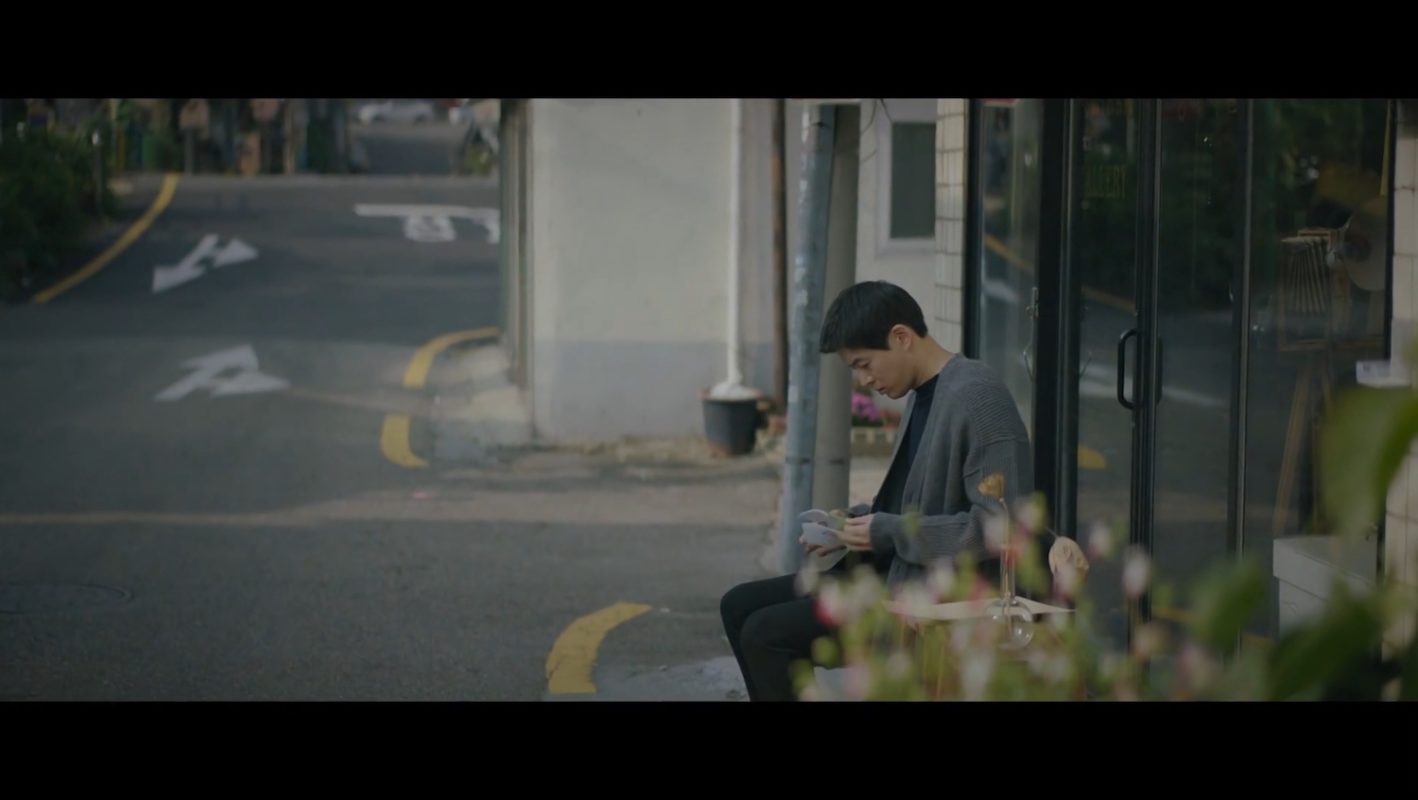 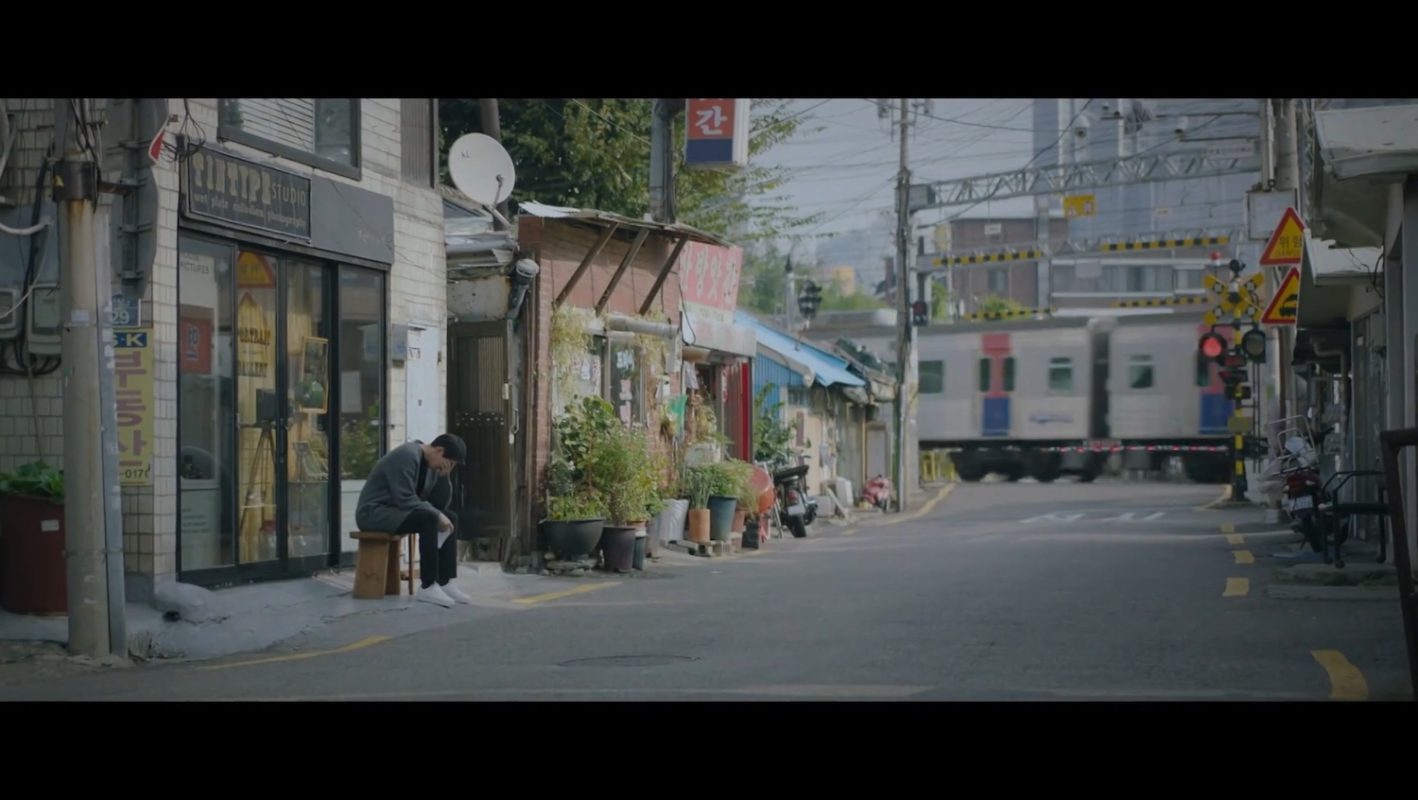 Choi Jun-woong (Kim Seok-woo /Rowoon of SF9) takes Korean War Veteran Lee Young-cheon (Jeon Moo-song) to this studio in the epilogue of episode 6 of Tomorrow (Naeil/내일/來日) (MBC, 2022) to take photos of him.

Park Sung-joon (Lee Sang-yoon) comes to this photo studio in final episode 32 (full episode 16) of VIP/V.I.P. (브이아이피/Beuiaipi) (SBS, 2019) to pick up the photos that he had sent for developing. Once outside of the studio, he looks at the photos and a flood of memories he shared with Na Jung-sun (Jung Na-ra) comes rushing over him, and he begins to cry.

Lighthouse Tintype Studio [등대사진관] — or Lighthouse Tintype, Lighthouse Photo Studio —, opened in 2015, is a photo studio run by Lee Chang-joo (이창주) and Lee Gyu-yeol (이규열) that specializes in a special technique called ‘tintype photography‘, which is partly where it gets its name from. It is the first photo studio in Korea using this technique, which was also not used during the Joseon times. When asked why the started to work with this technique, the CEOs responds Seoul Story (서울스토리): “We’ve both worked in the magazine photography industry for over 20 years. In the industry, it is not only natural to take pretty pictures but also to modify them. But from some point on, I thought those things were artificial. It’s not natural, and above all, it’s not who you are. Why don’t you admit and love your face that you see every day in the mirror? And most of all, the way I’m fixing things in front of the computer wasn’t what I pictured when I first grabbed the camera. Over the years, I was thinking about valuable photographs and found wet-plate photos.”

An Interview (in Korean) with the two CEOs can be read on Dream Plus.

From the Yongsan Station exit, head to the street behind the Dragon Hill Spa (드래곤힐스파), which is right next to the station. The entrance of the street is between the spa and Shilla I’PARK Duty Free  (신라아이파크면세점) – keep walking straight for about 10-15 minutes and you should reach the train tracks. It’s a slightly longer walk from Sinyongsan station, which takes you around the peripherals of the area.