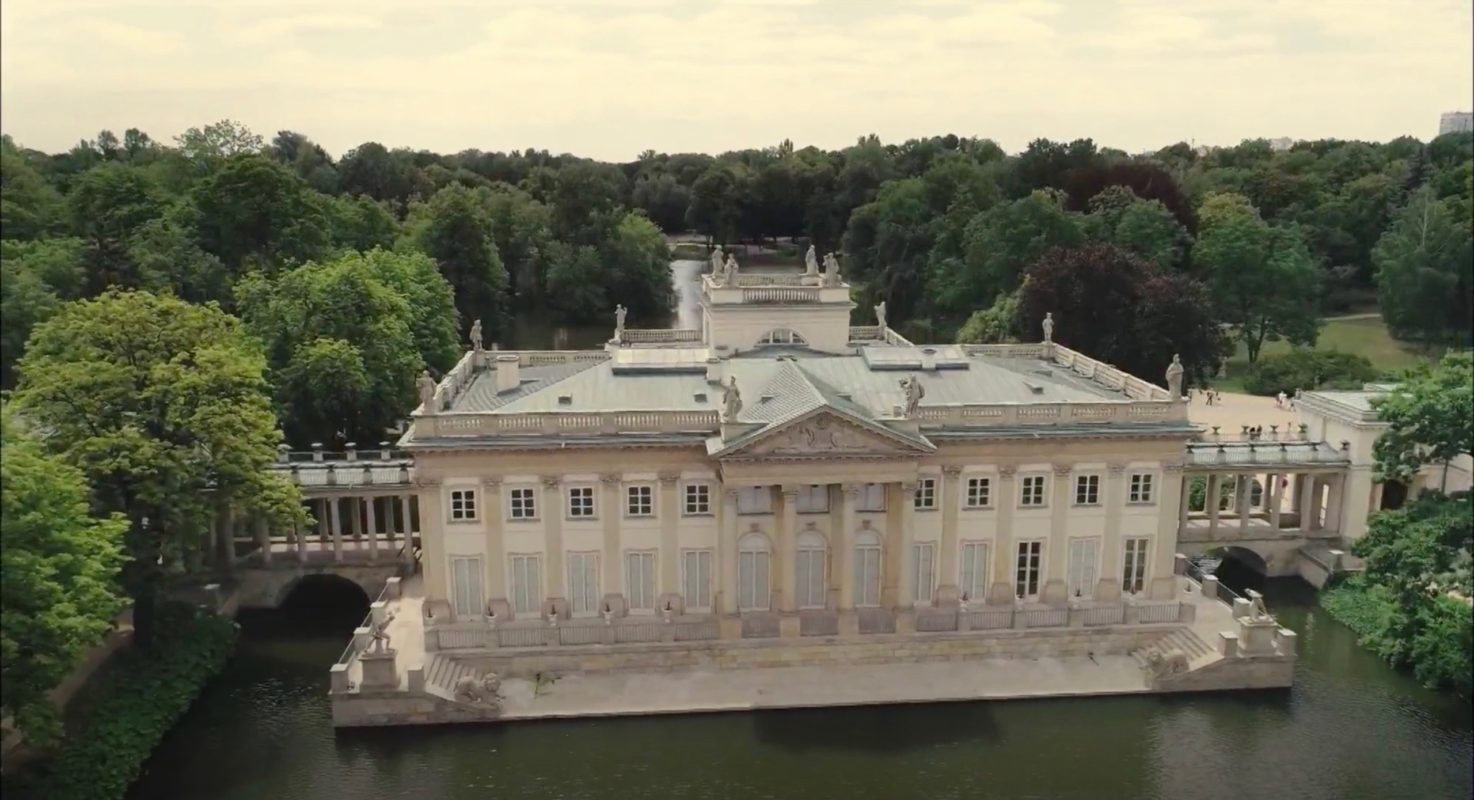 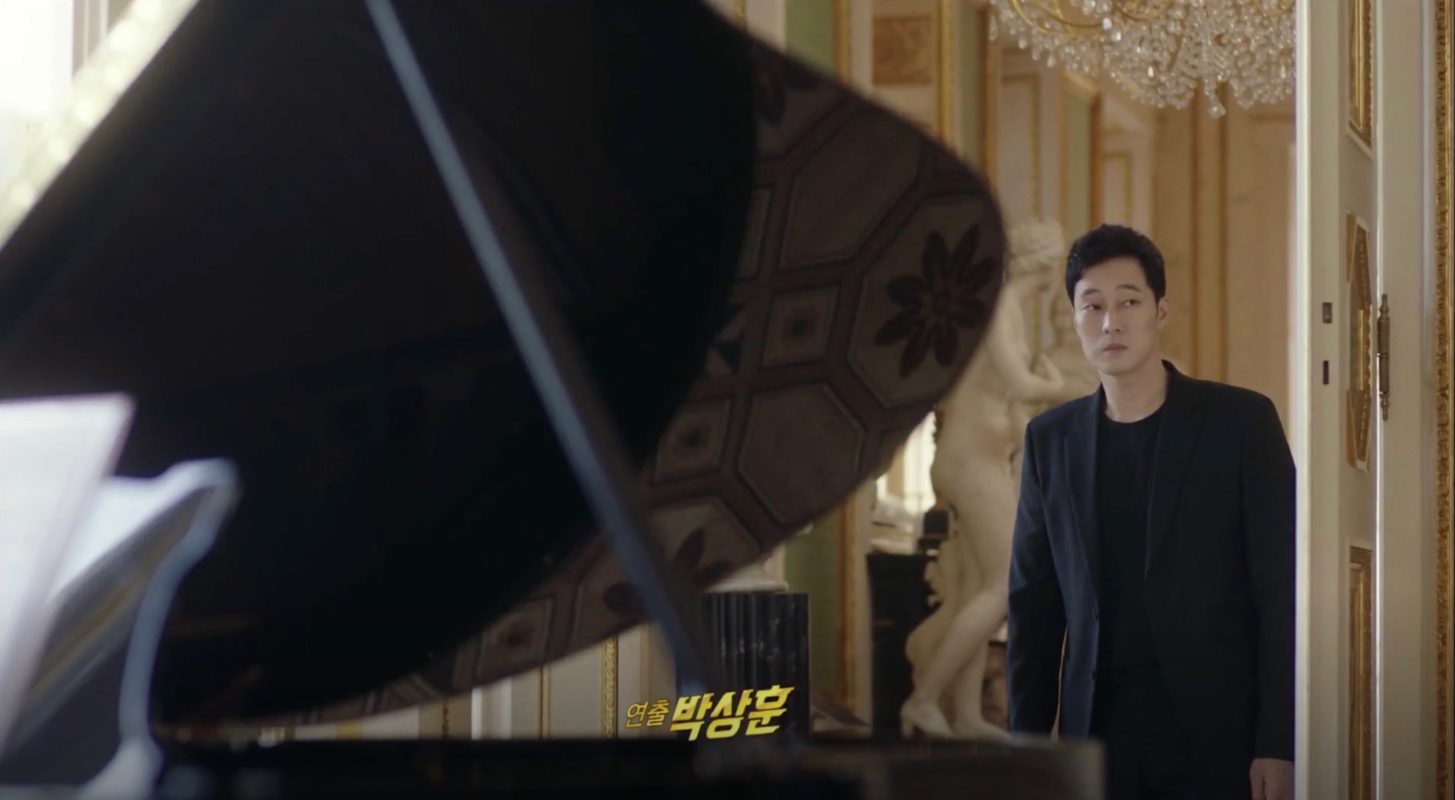 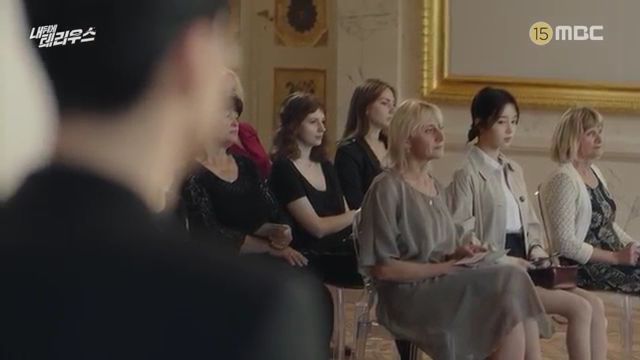 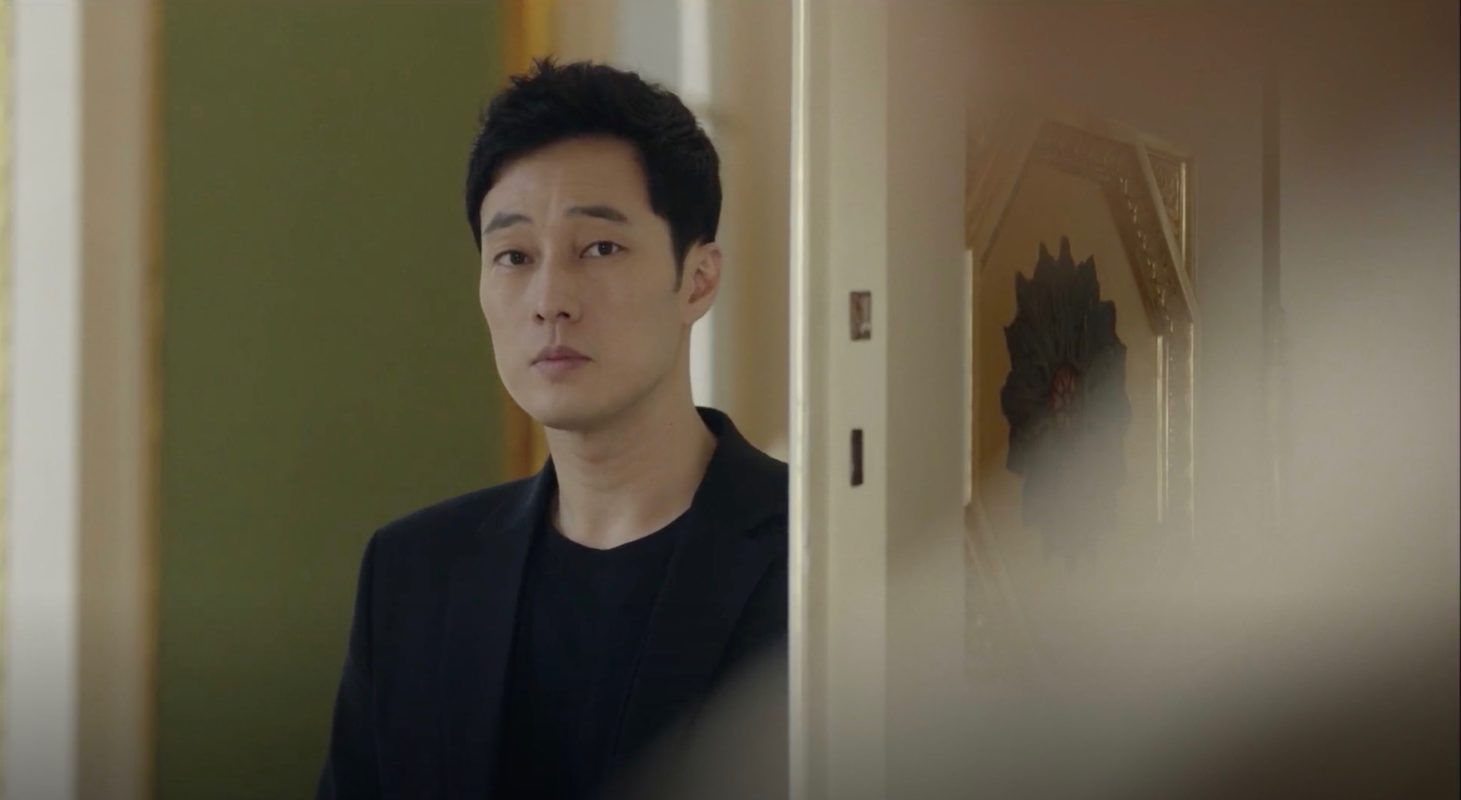 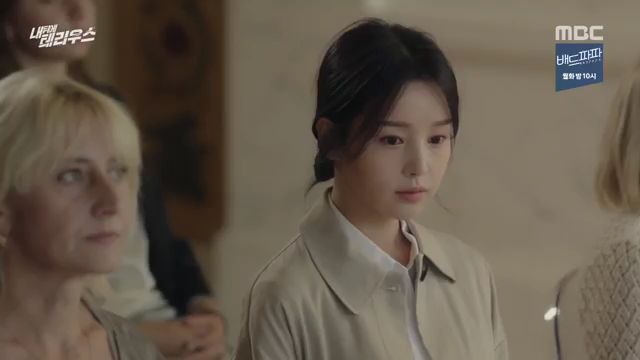 In a flashback that jumps three years backwards in episode 7 of Terrius Behind Me/My Secret Terrius (내 뒤에 테리우스) (MBC, 2018), Kim Bon (So Ji-sub) is here on a NIS mission, working together with Choi Yeon-kyung “Candy” (cameo by Nam Gyu-ri) for getting a last file that is missing to complete the mission. They both meet at a classical concert in the Palace on the Isle of this park and leave the venue to be able to exchange the file outside the premises.

Łazienki Park [Łazienki Królewskie], which translates to ‘Baths Park’ or ‘Royal Baths Park’, is a large public park located in Warsaw’s central district Śródmieście, Poland. Originally created as a baths park for Count Stanisław Herakliusz Lubomirski in the 17th century, it was transformed by Poland’s King Stanisław August Poniatowski into a summer residence in 1766, and subsequently turned into a public park in 1918.
The central building of the park is the classicist ‘Palace on the Isle’ [Pałac na Wodzie/Pałac na Wyspie], which was originally a bathing pavilion that later turned into a summer residence and can now be visited by tourists. It is this building that was seen in Terius Behind Me.

— submitted by Thom Musni with location description by Marion KDL