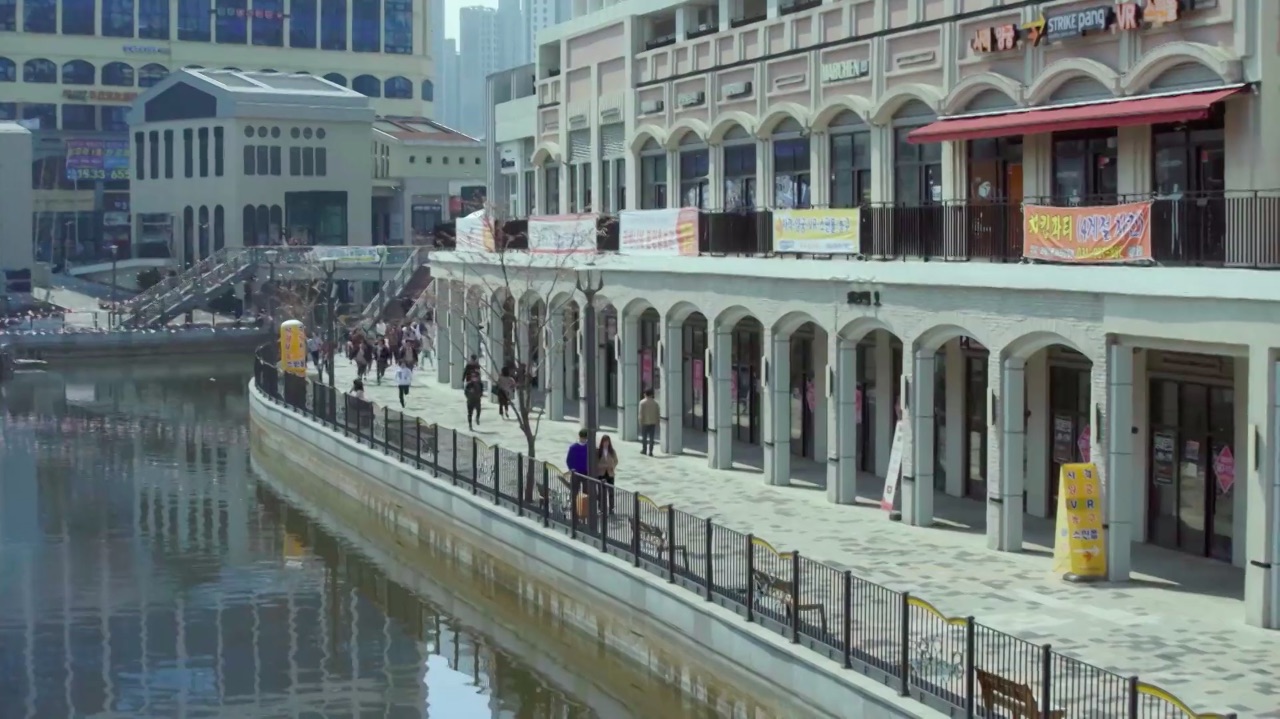 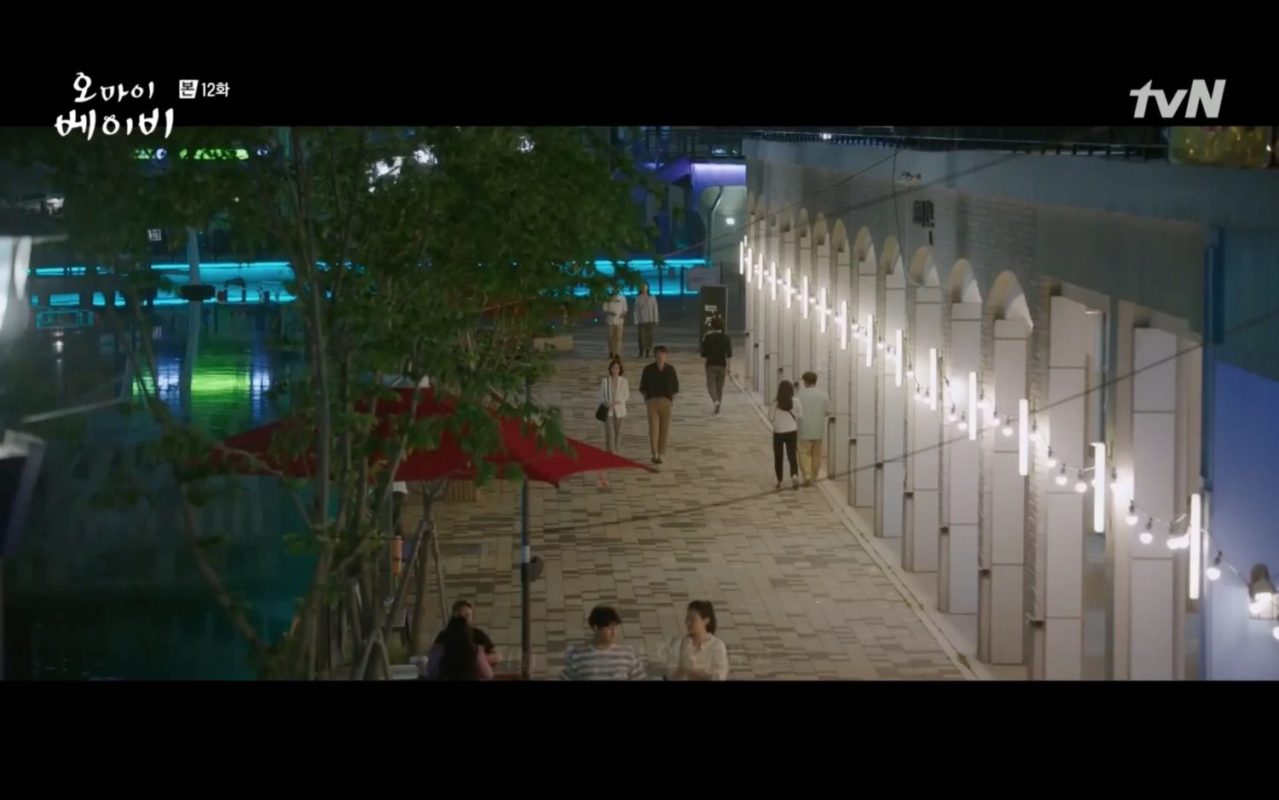 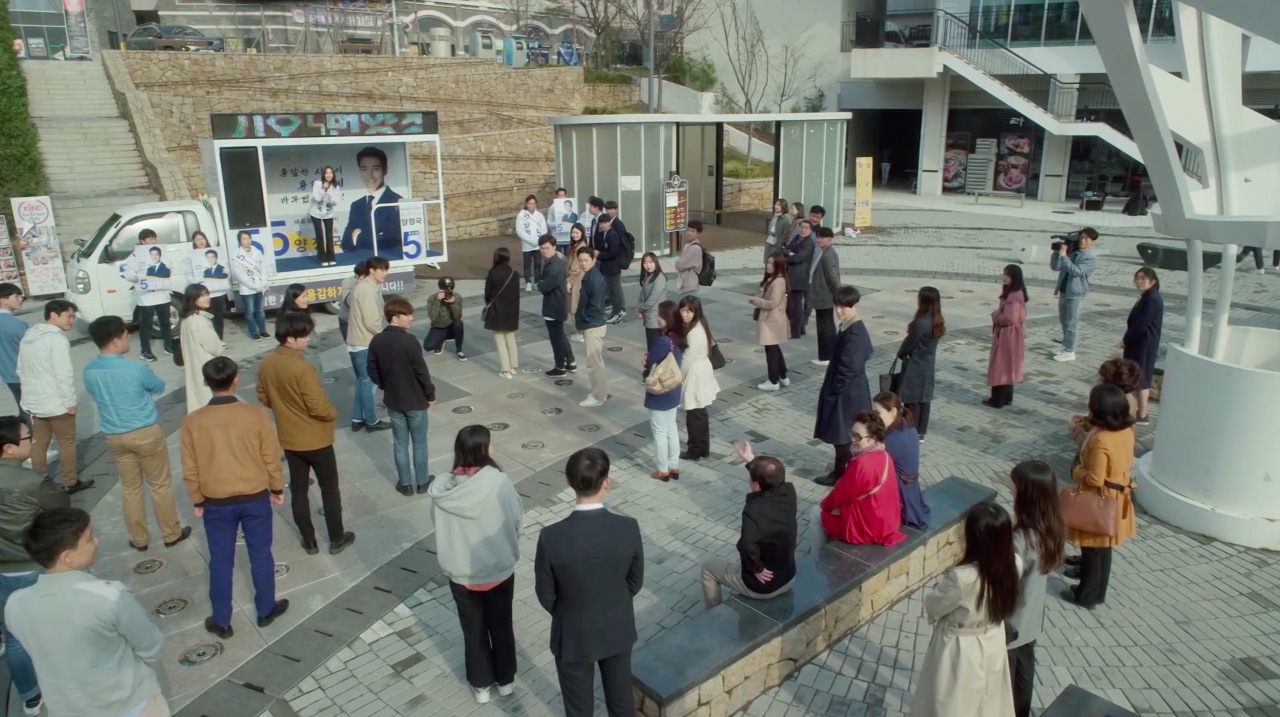 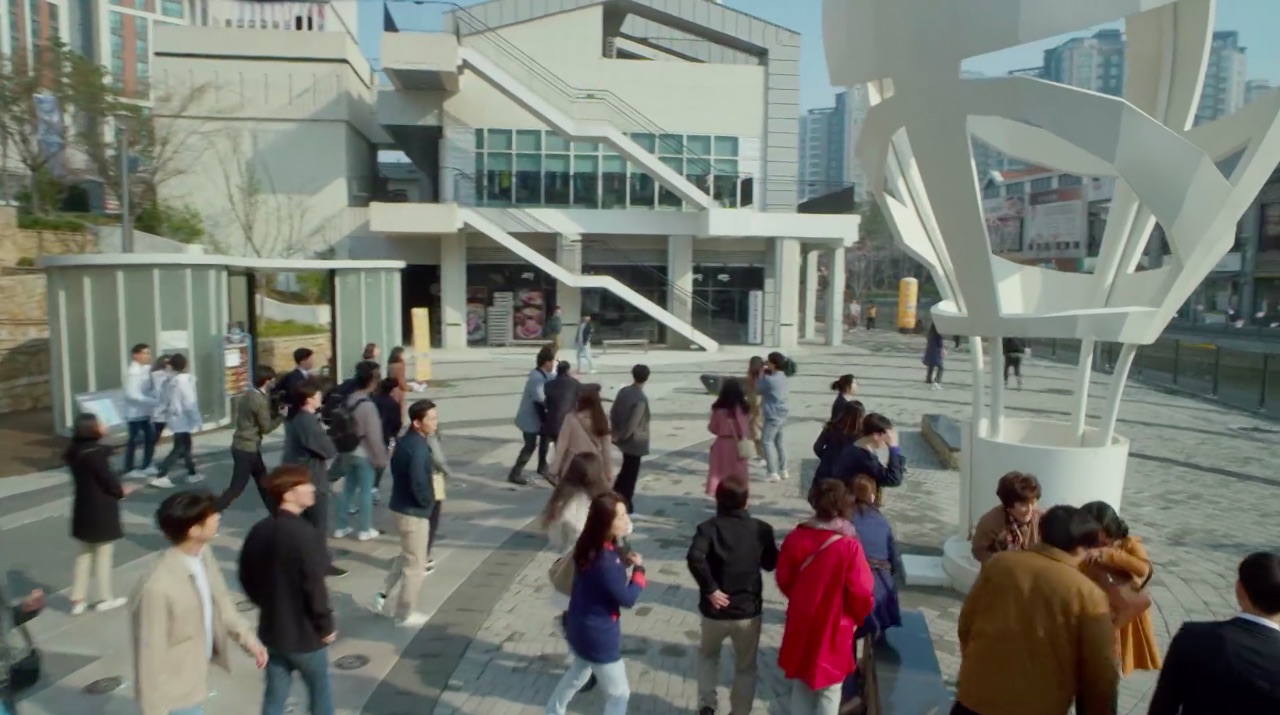 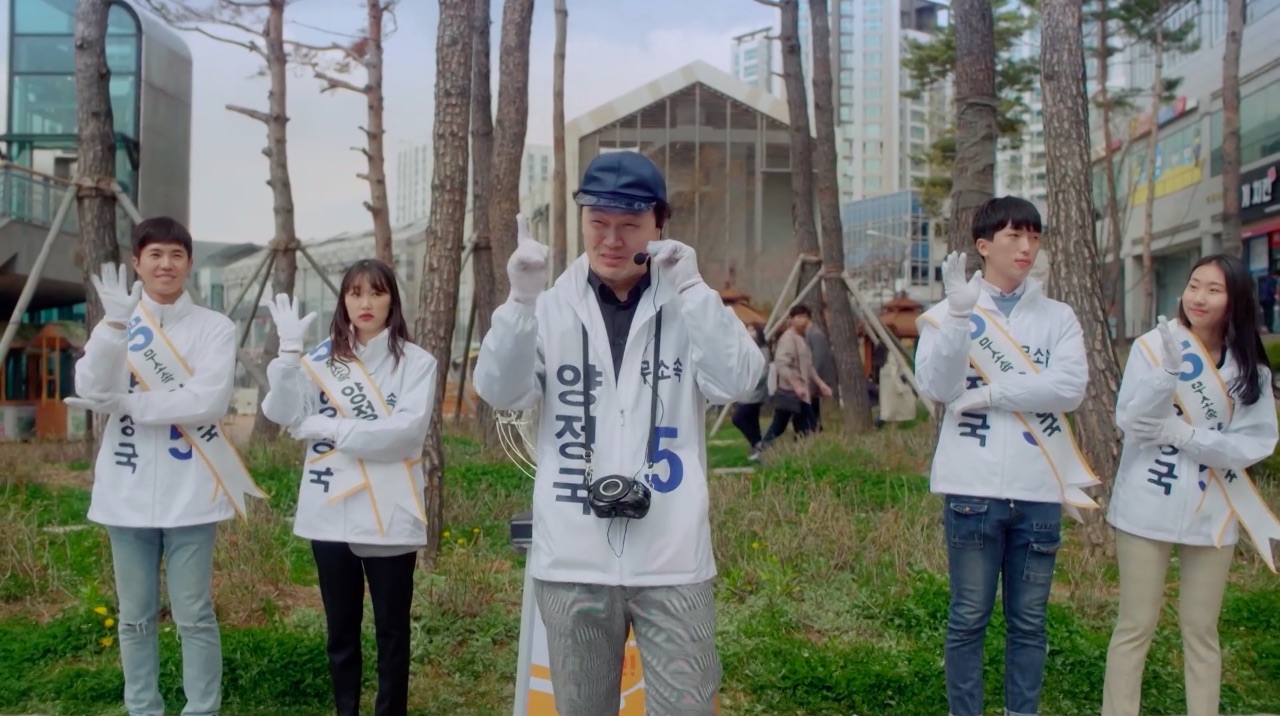 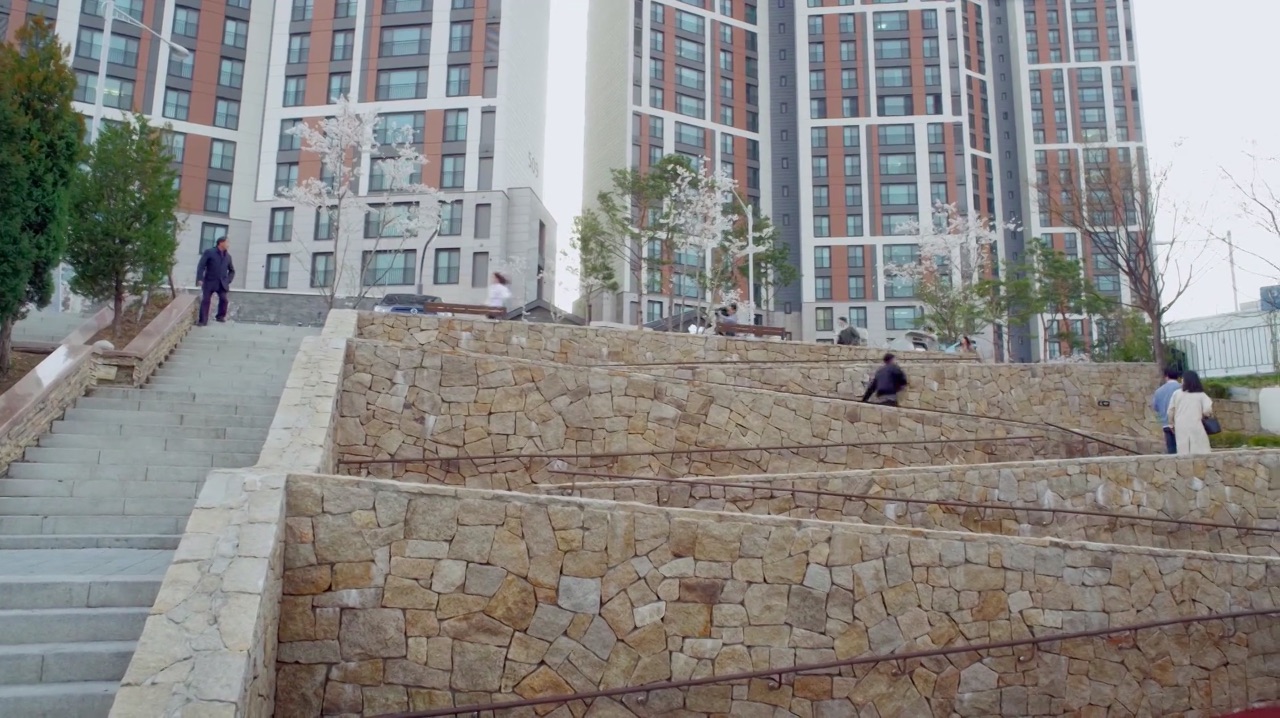 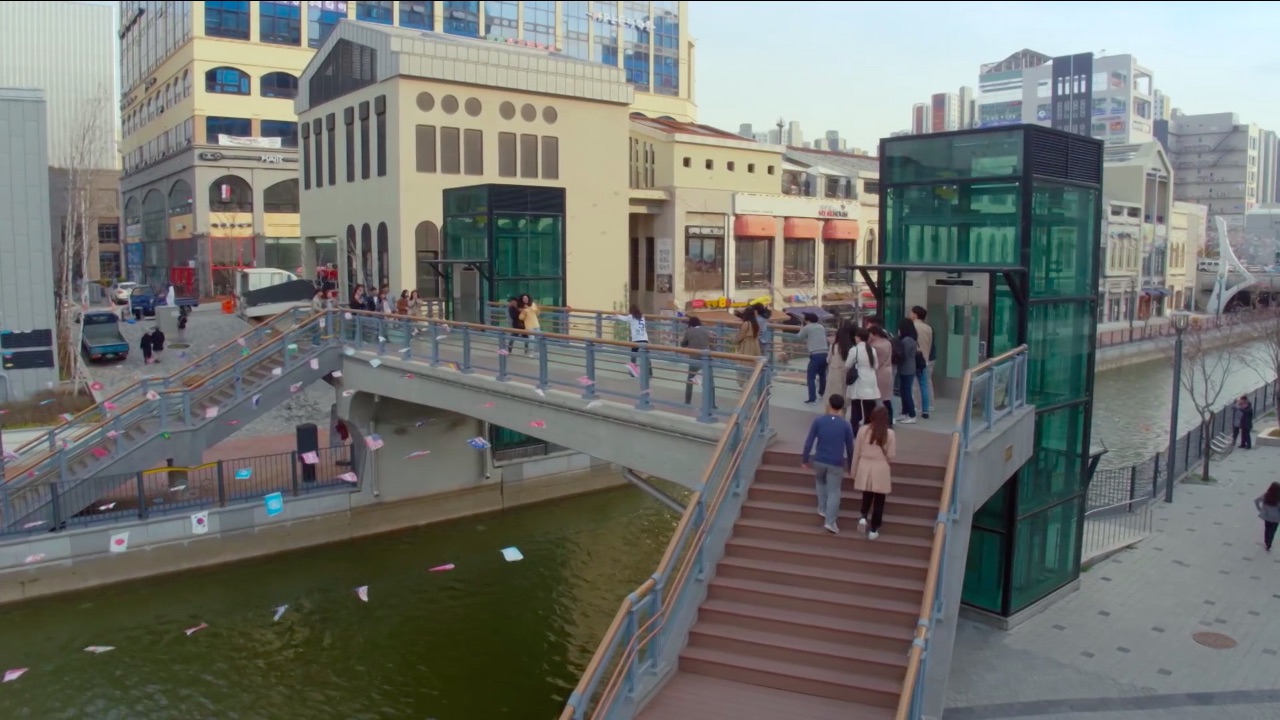 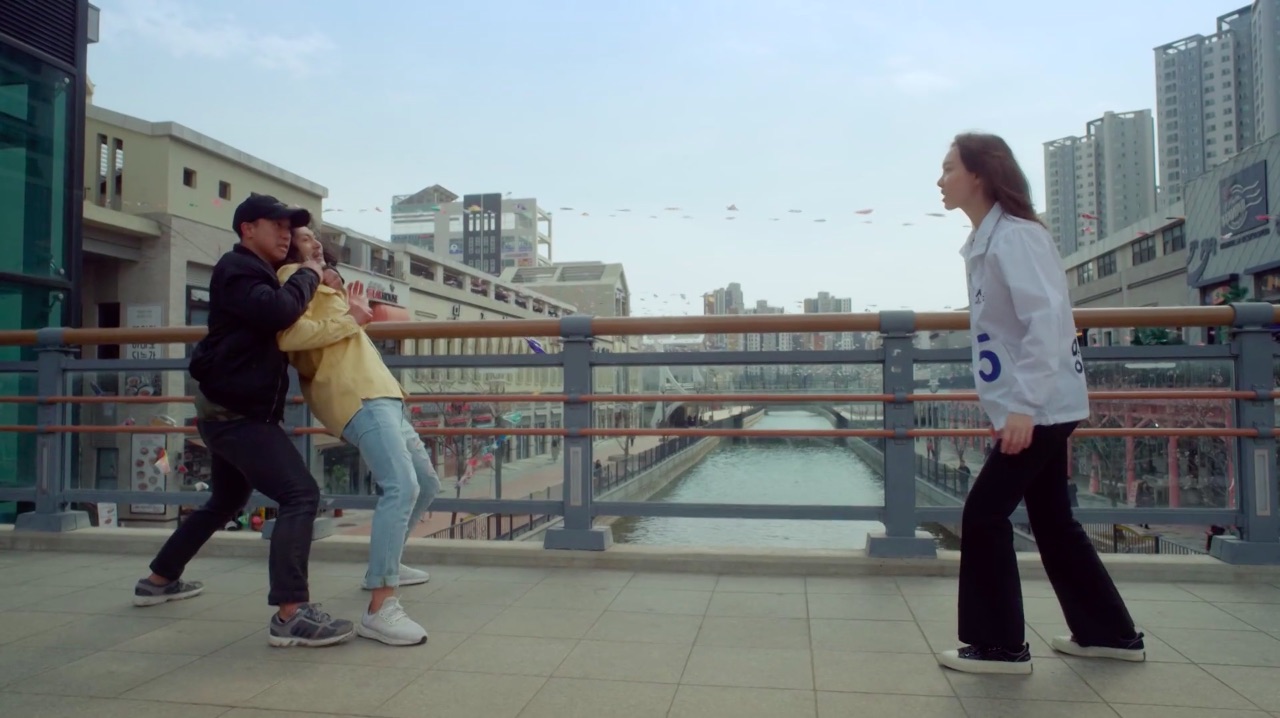 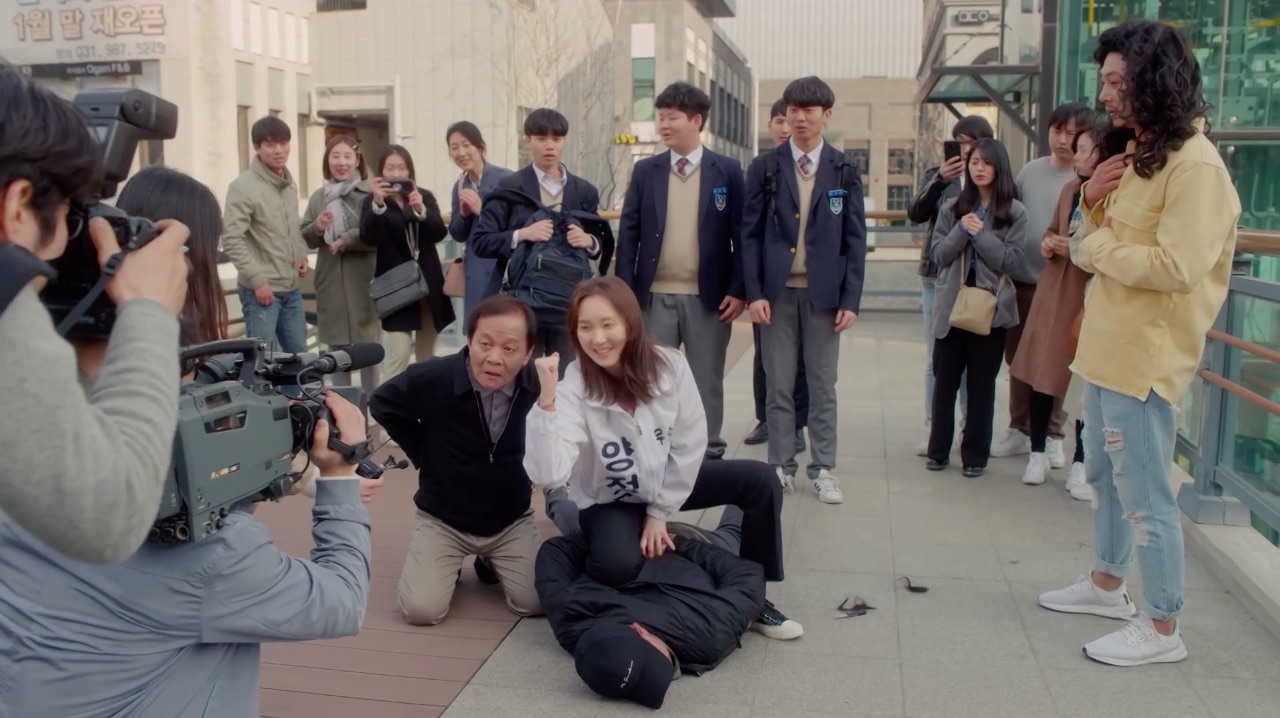 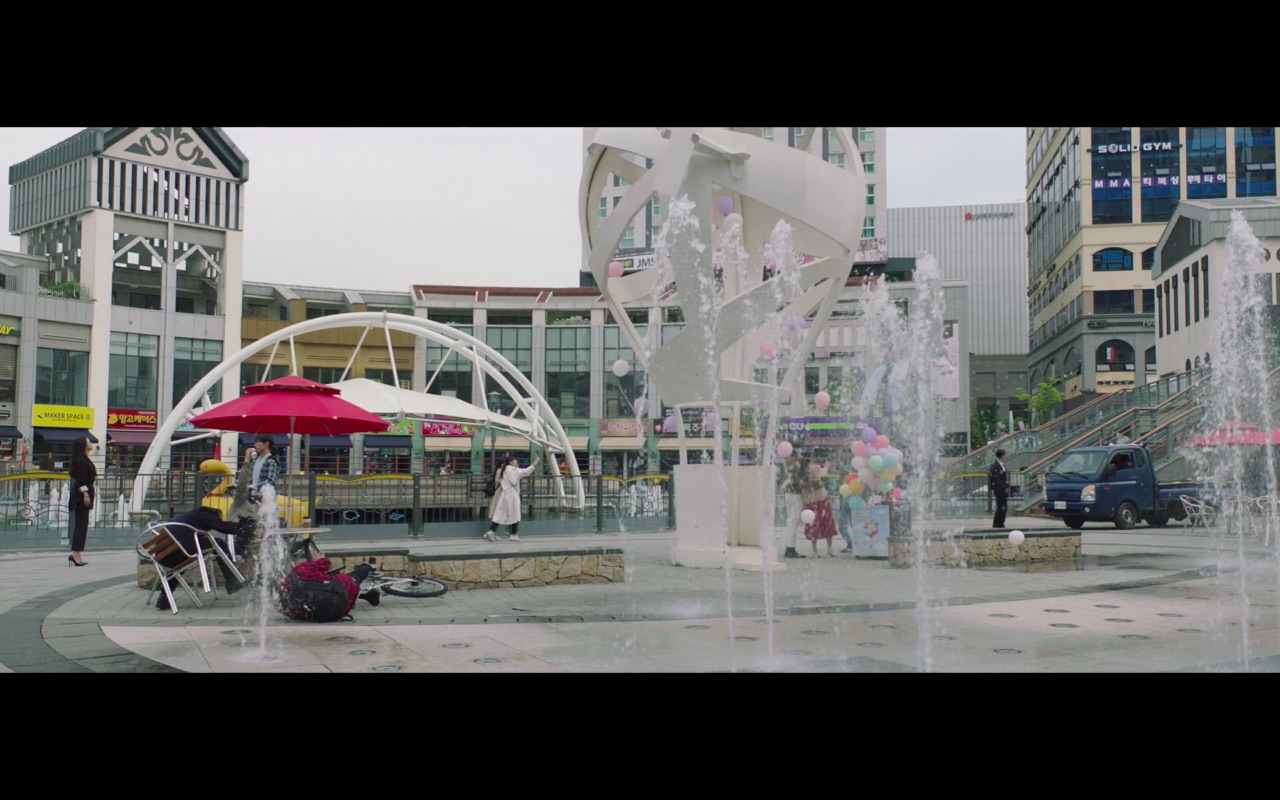 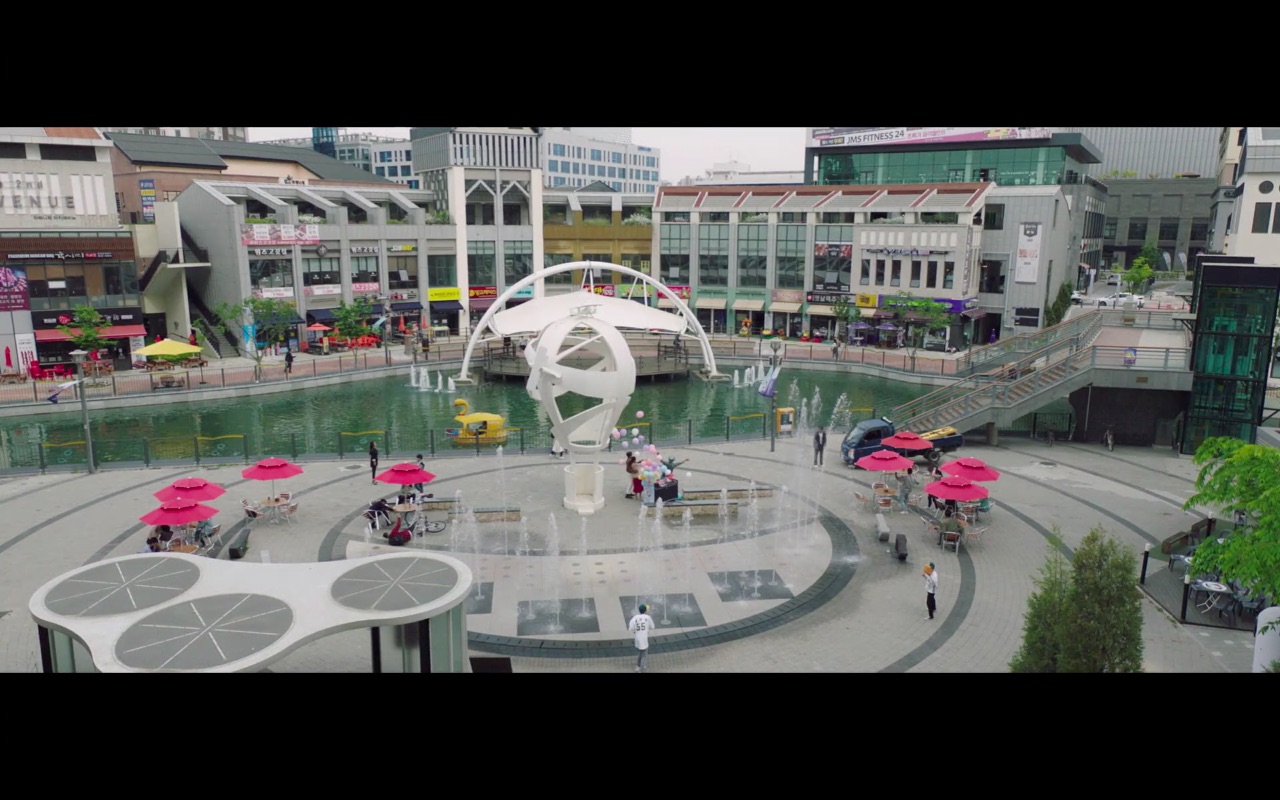 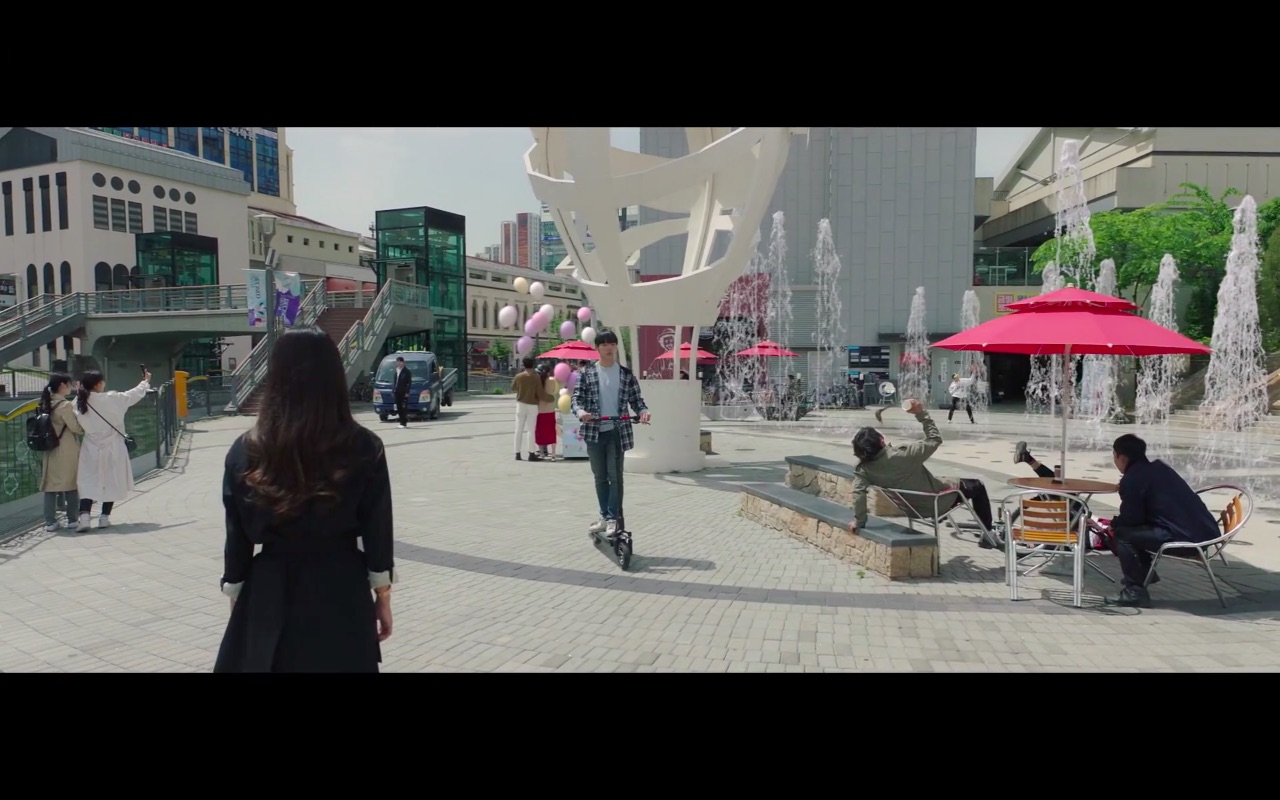 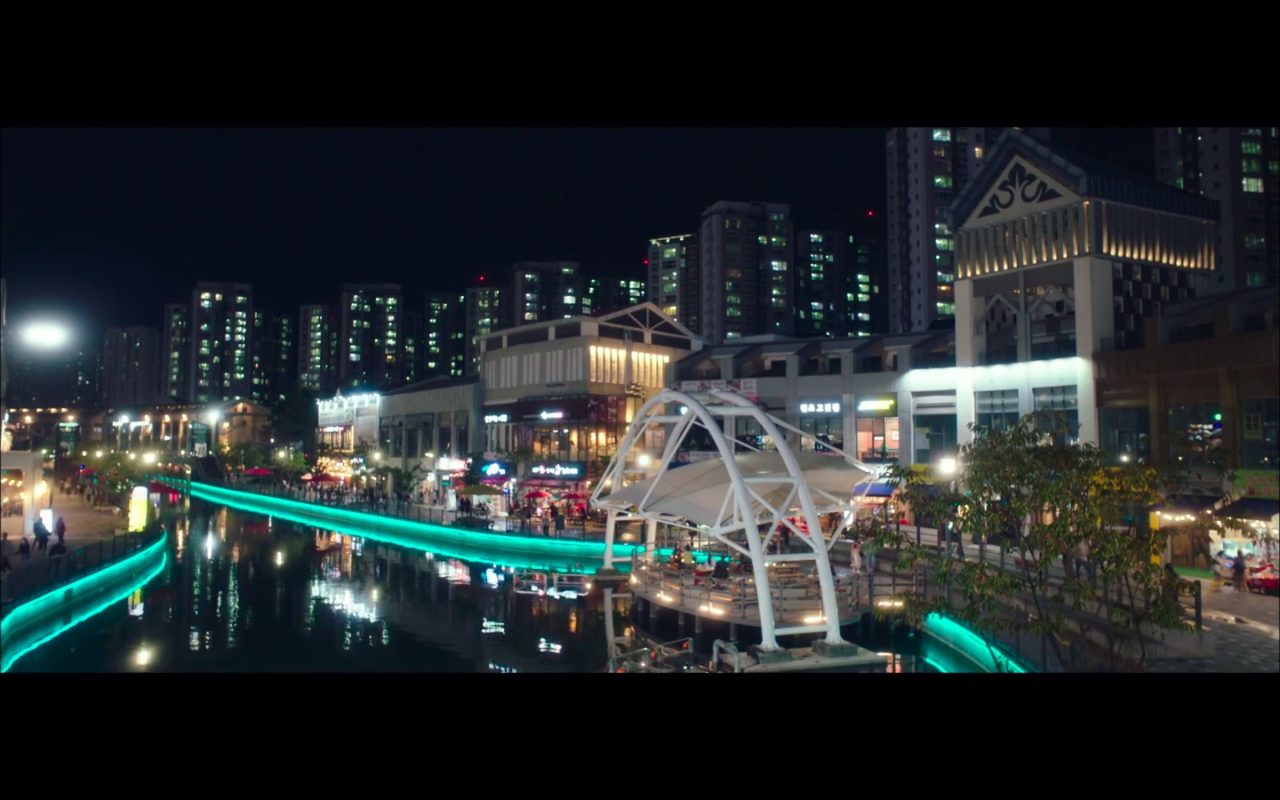 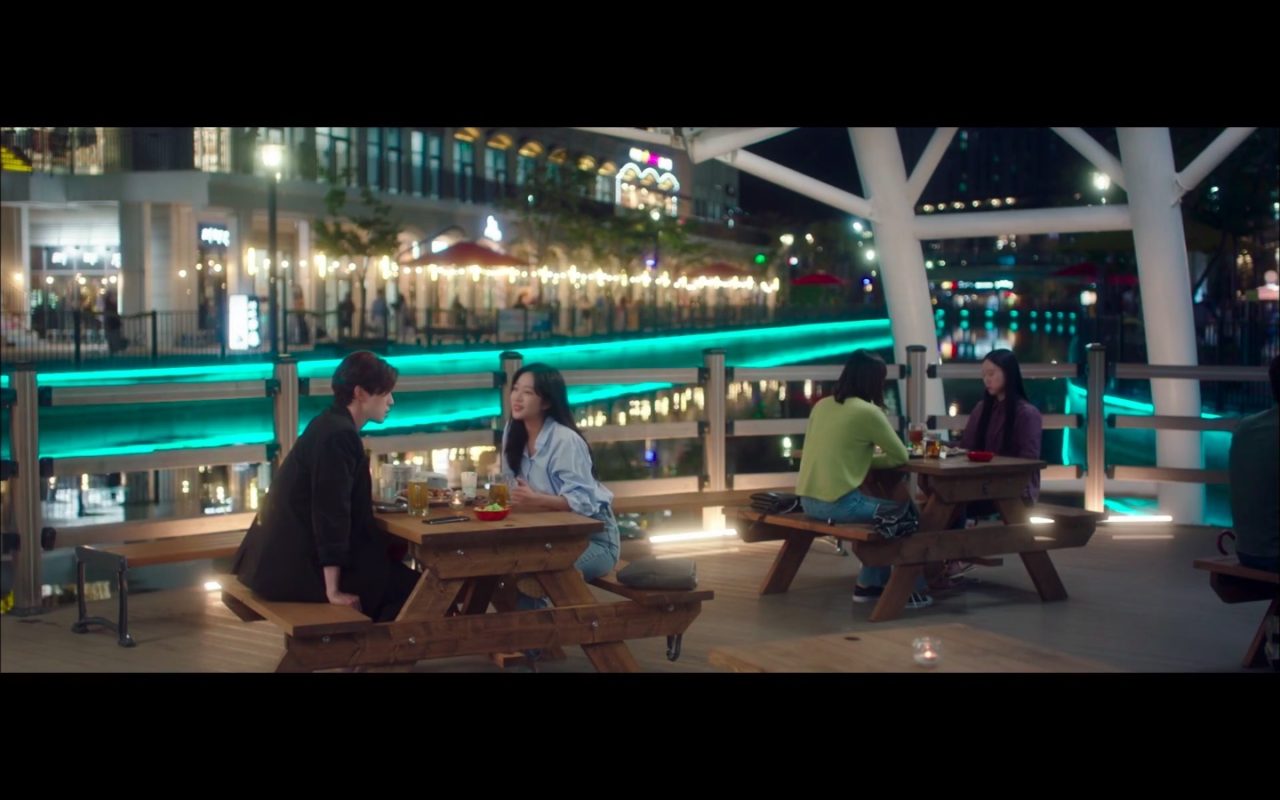 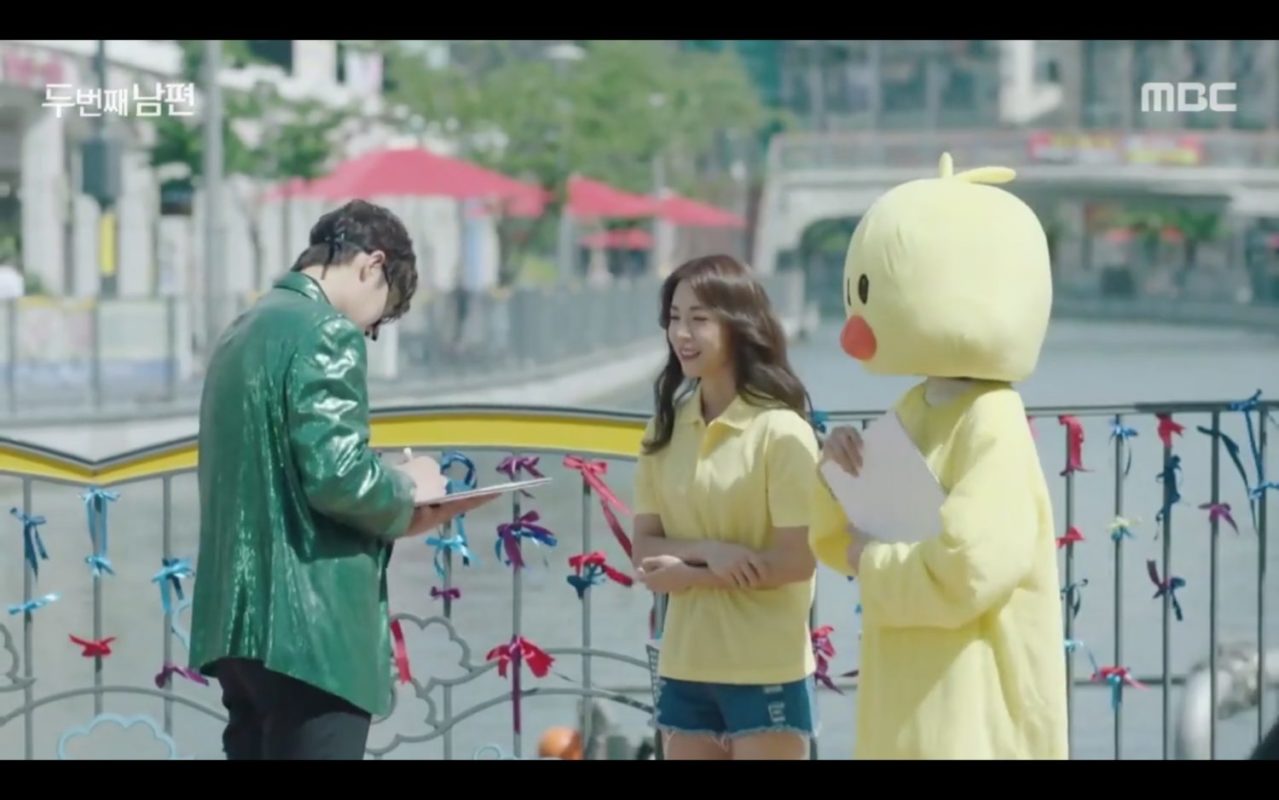 Lee Yeon (Lee Dong-wook) and Nam Ji-a (Jo Bo-ah) talk about their likes and preferences over a beer here in episode 5 of Tale of the Nine Tailed/Tale of The Nine-Tailed Fox (구미호뎐) (tvN, 2020).

While chasing the flying object he’d last seen on the day his mother died, Park Jin-gyeom (Joo Won) dashes to this shopping complex in episode 1 of Alice (Aelliseu/앨리스) (SBS, 2020), where he spots Yoon Tae-yi (Kim Hee-seon) from a distance. Thinking it’s his mother, he heads towards her — only to have time stop just before a lorry collides into him.

After their having reconciled after their near-break up, Jang Ha-ri (Jang Na-ra) and Han Yi-sang (Go Joon) take a stroll at this mall episode 12 of Oh My Baby (오 마이 베이비) (tvN, 2020) and decide to give their all for their relation even if it might be hard at some moments.

Various members of Yang Jung-guk’s (Choi Si-won) team comes here to campaign for him in episode 19/20 of My Fellow Citizens!/Fellow Citizens (국민 여러분!) (KBS2, 2019). Charles (Yang Dong-geun) conducts giveaways — which is actually against election laws — while Kim Mi-young (Lee Yoo-young) gives a speech. She ends up spotting a pickpocket in the crowd’s midst and ends up chasing him down.

La Veniche March Avenue [라베니체 마치에비뉴] is an outdoor shopping complex with a layout inspired by the canals of Venice. Spread over a number of buildings, the complex will continue to open in stages up to 2020. It is located in Gimpo’s neighborhood Janggi [Janggi-dong/장기동]. The complex was designed by Junglim Architects & Engineers (대한민국 정림건축 종합건축사사무소) and they received the Grand Prize in the architectural category of the 2015 Korea’s Hit Product of the Year (2015 대한민국 올해의 히트상품) for it.

The main My Fellow Citizens! scene was filmed at the Fountain Plaza [분수광장], located between the 4th and 5th buildings of the complex, ending at the elevator bridge located just opposite it.