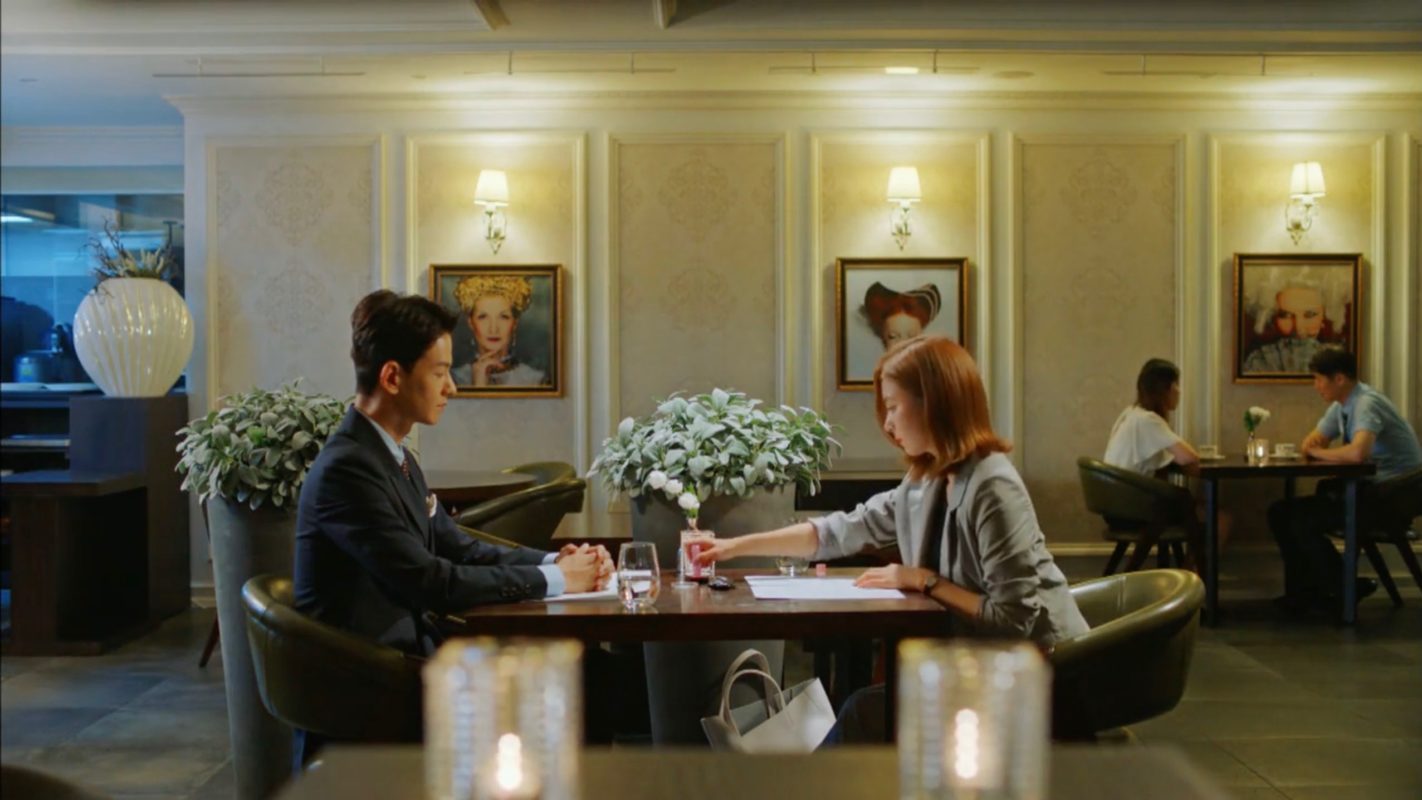 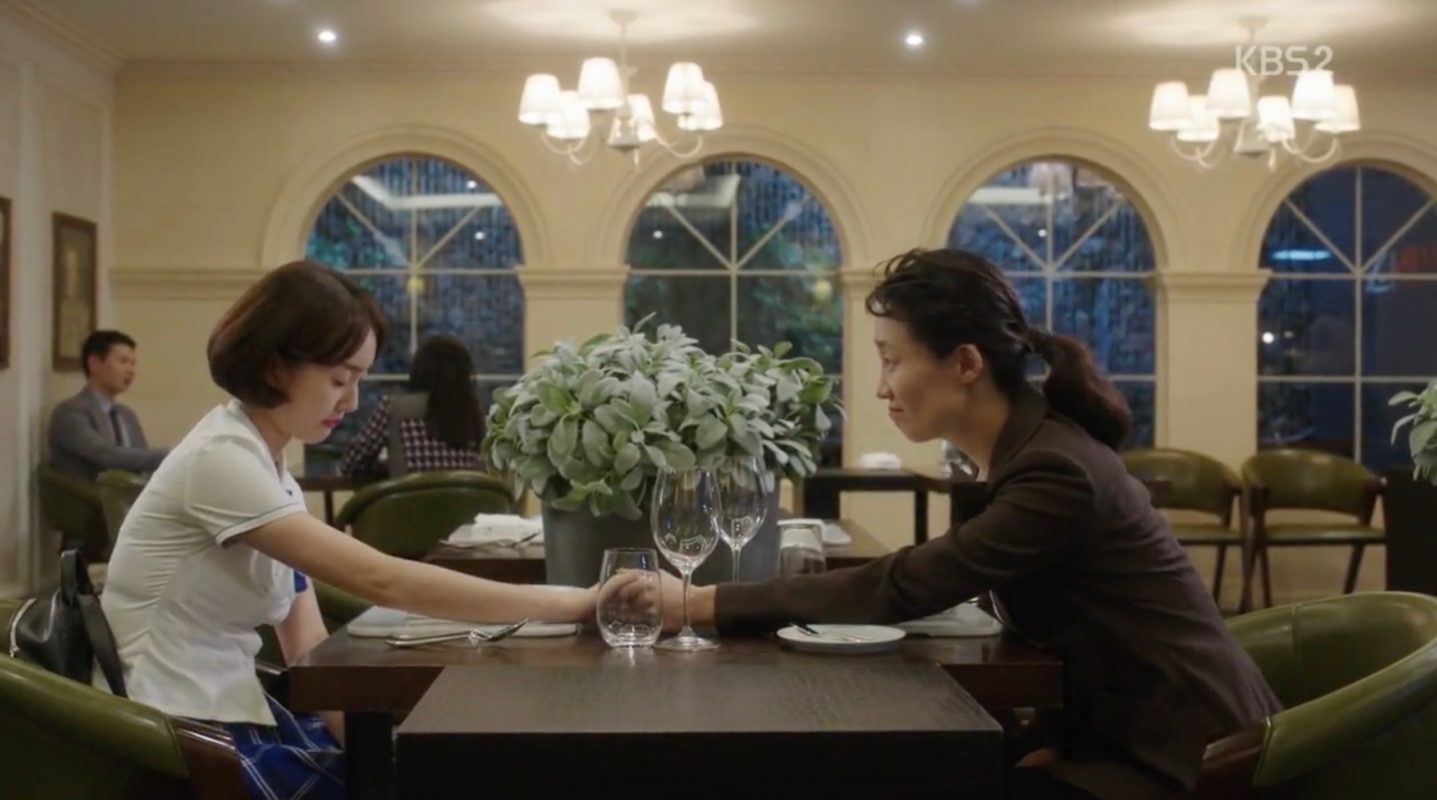 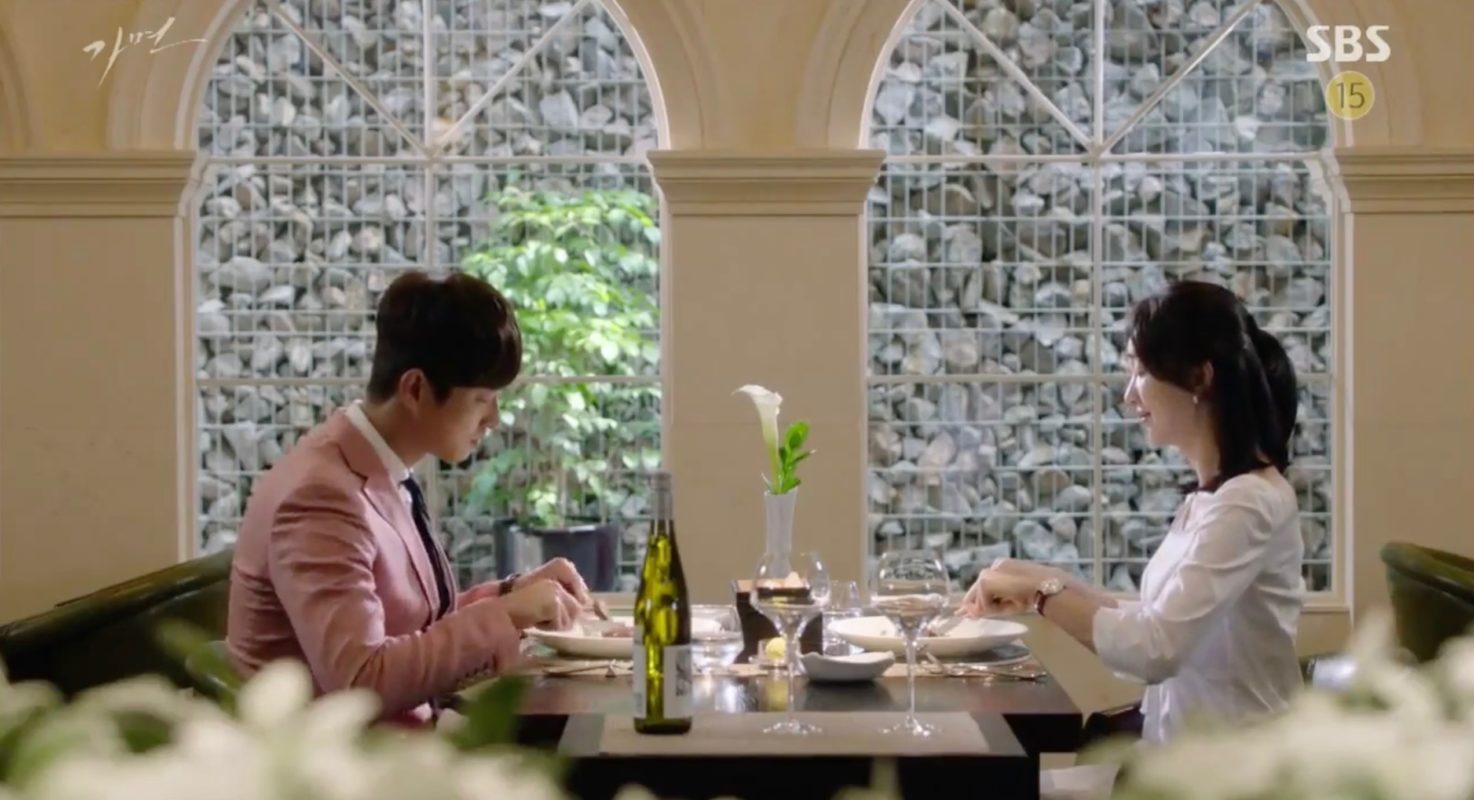 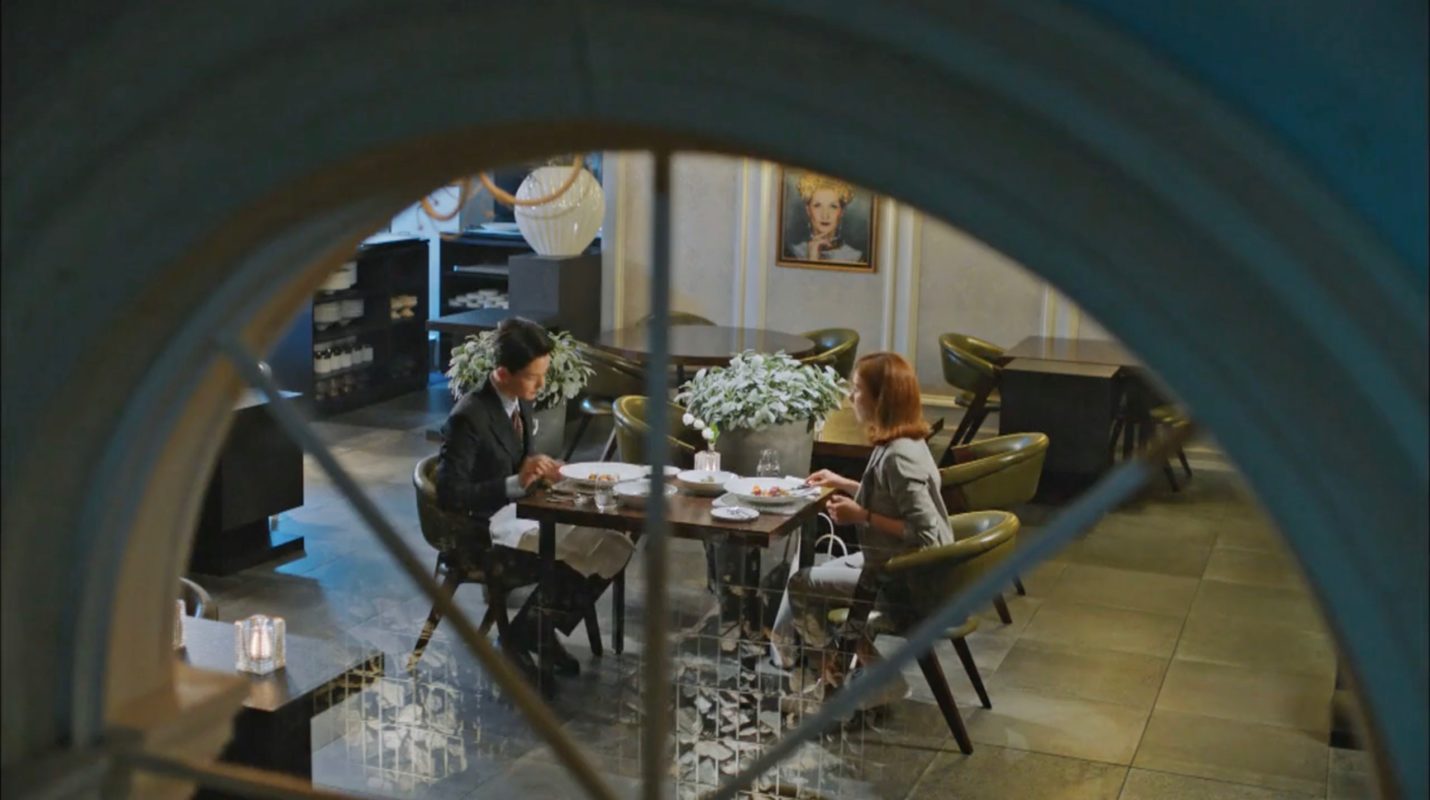 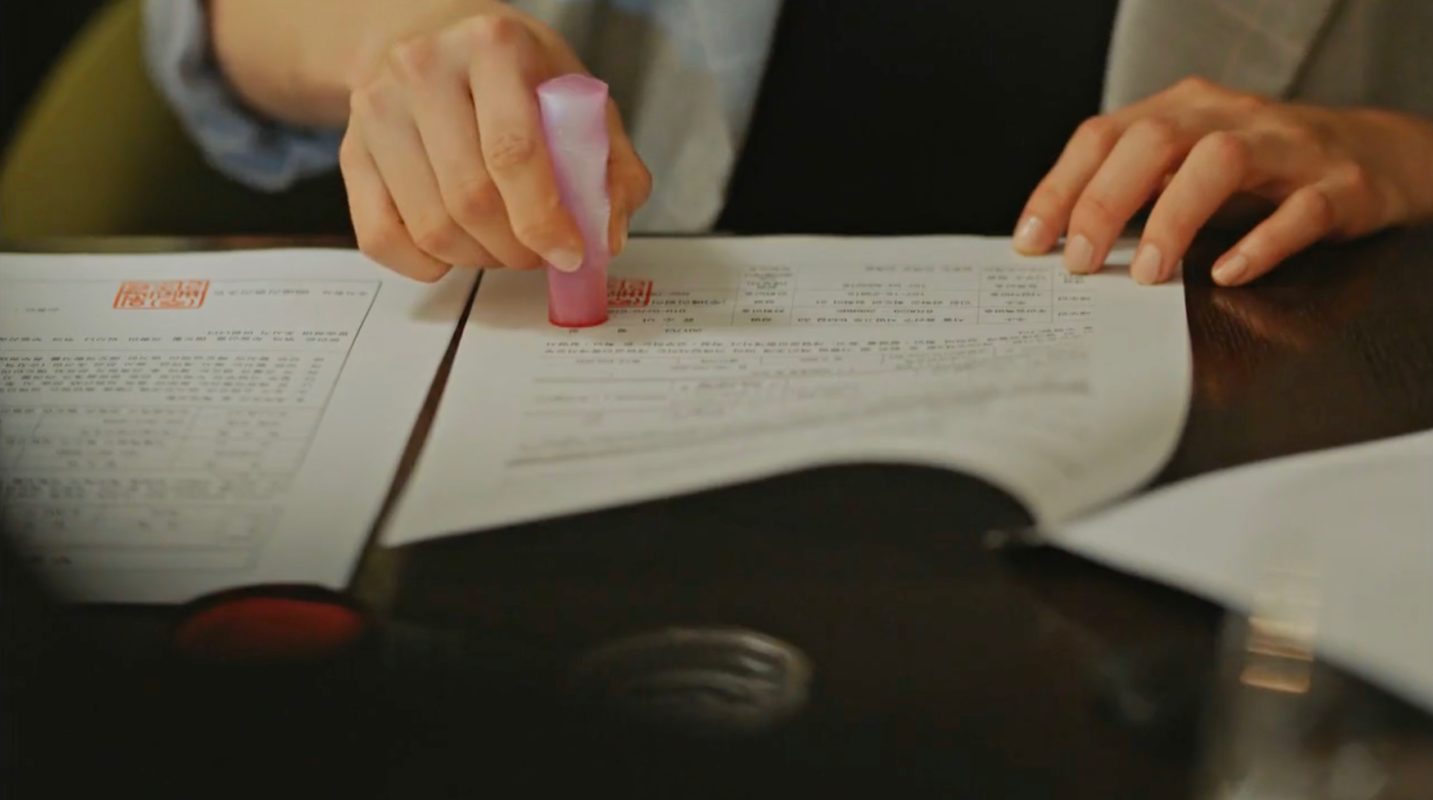 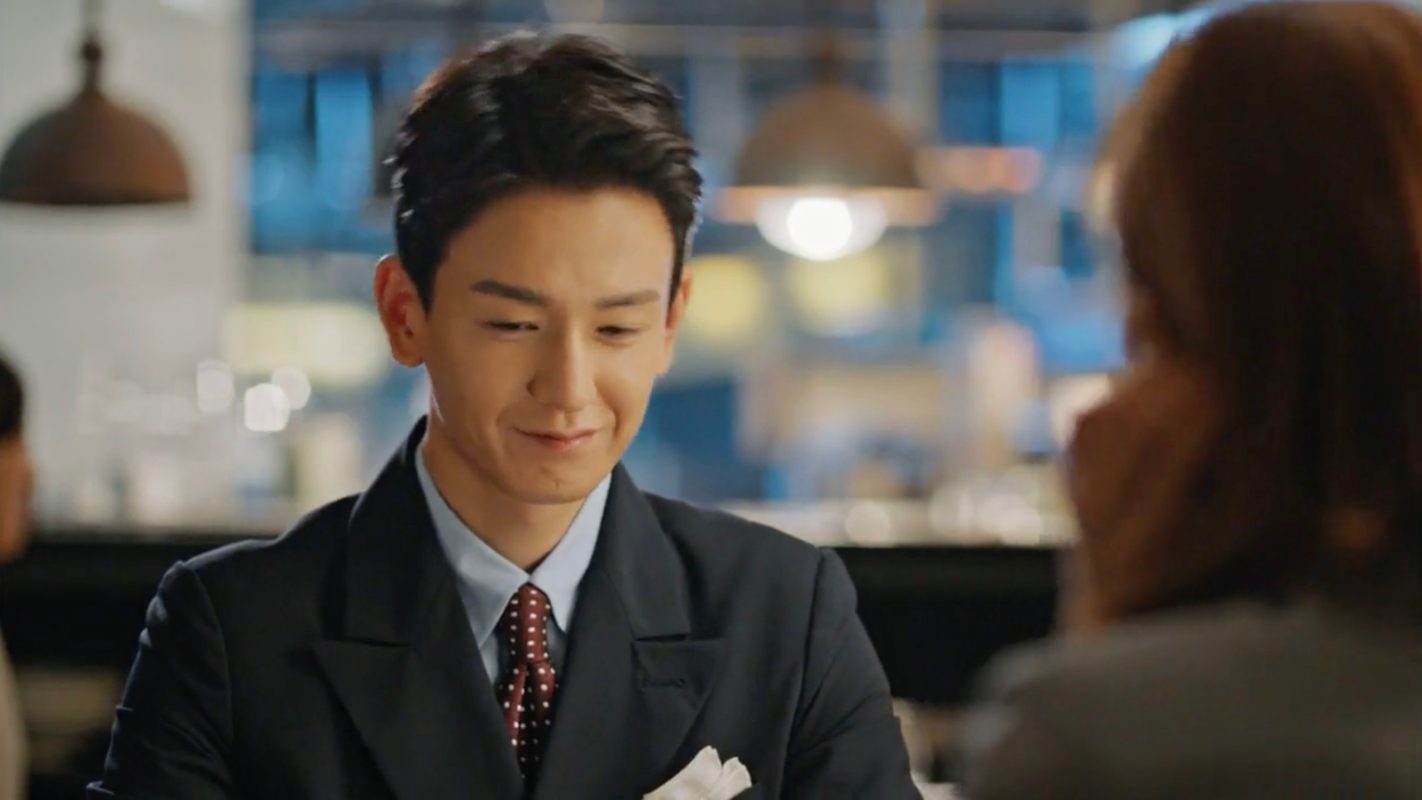 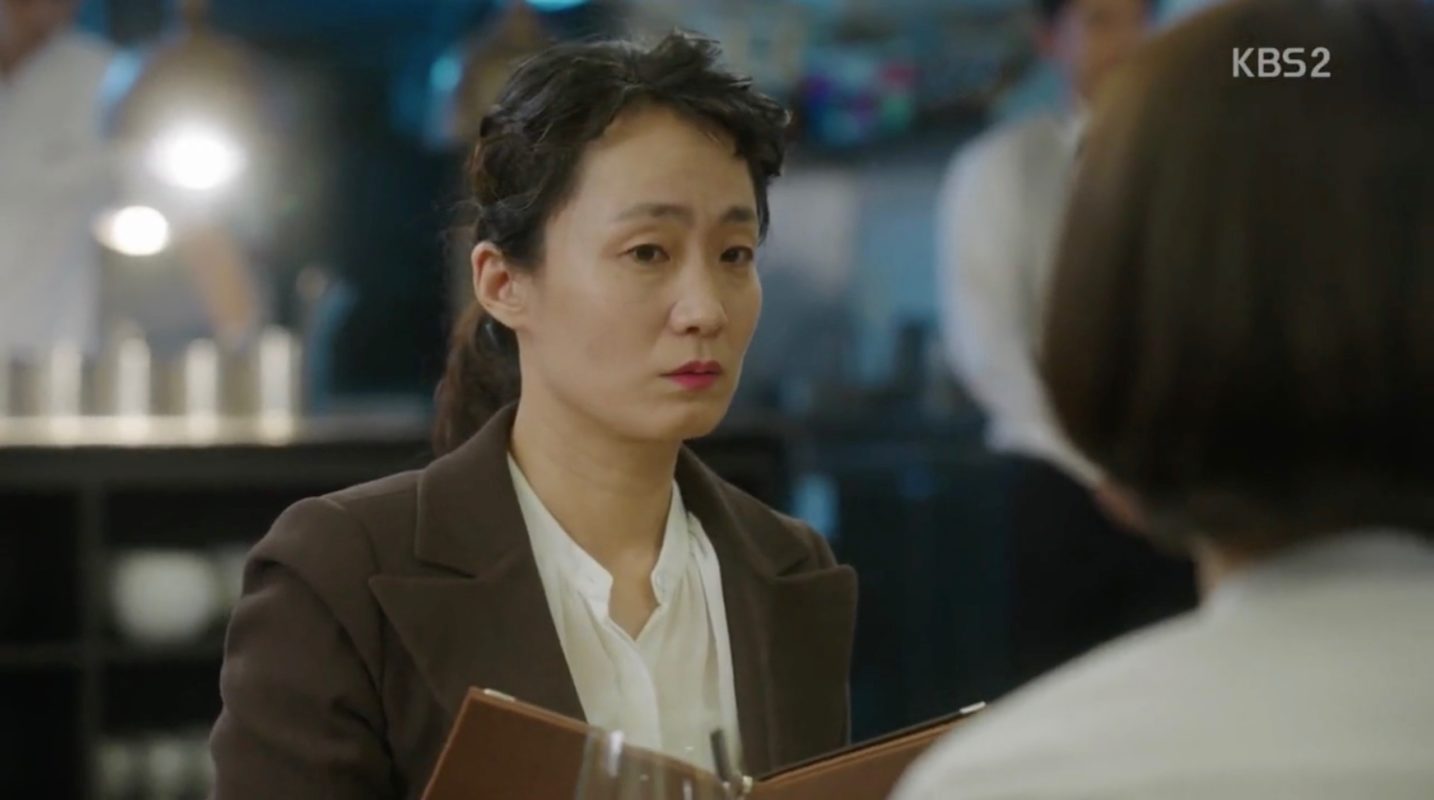 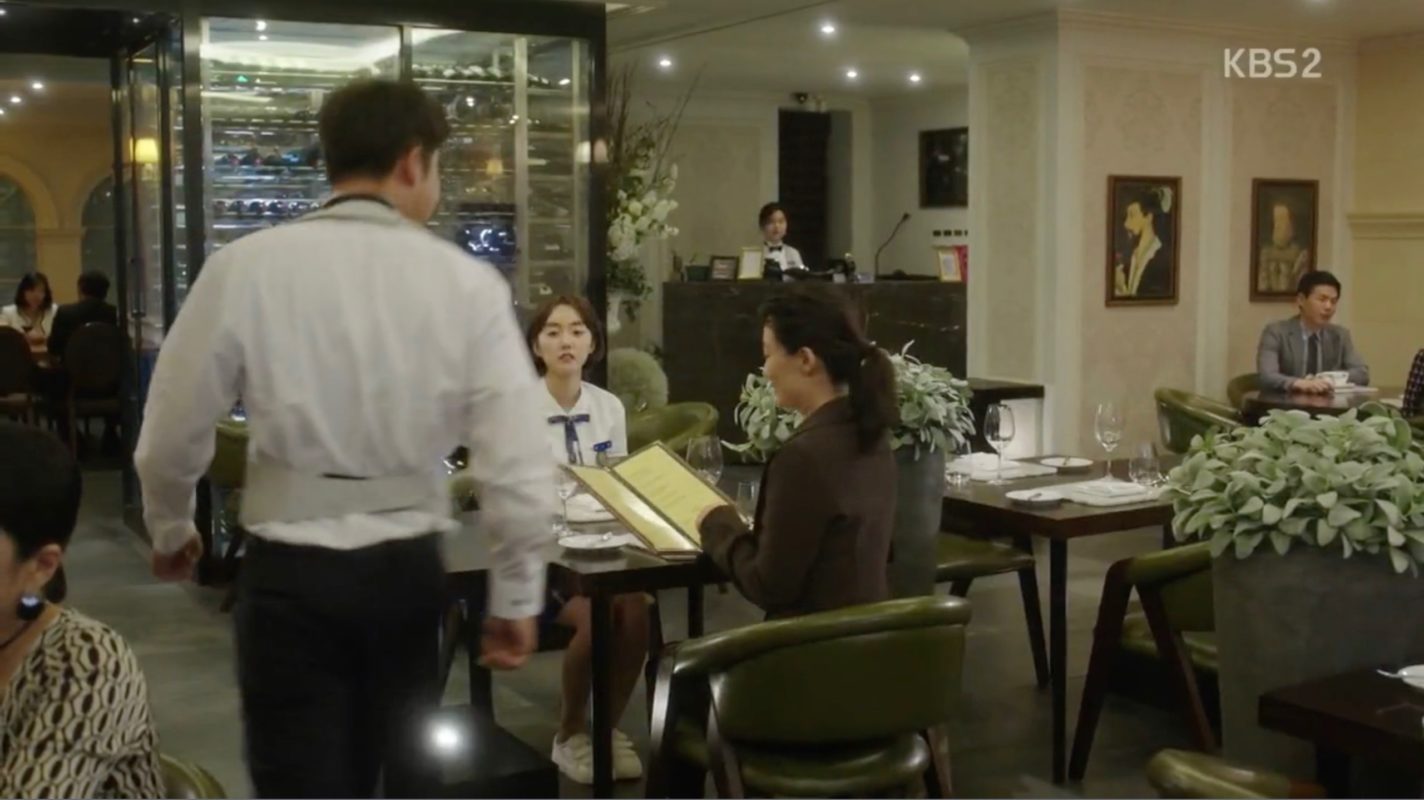 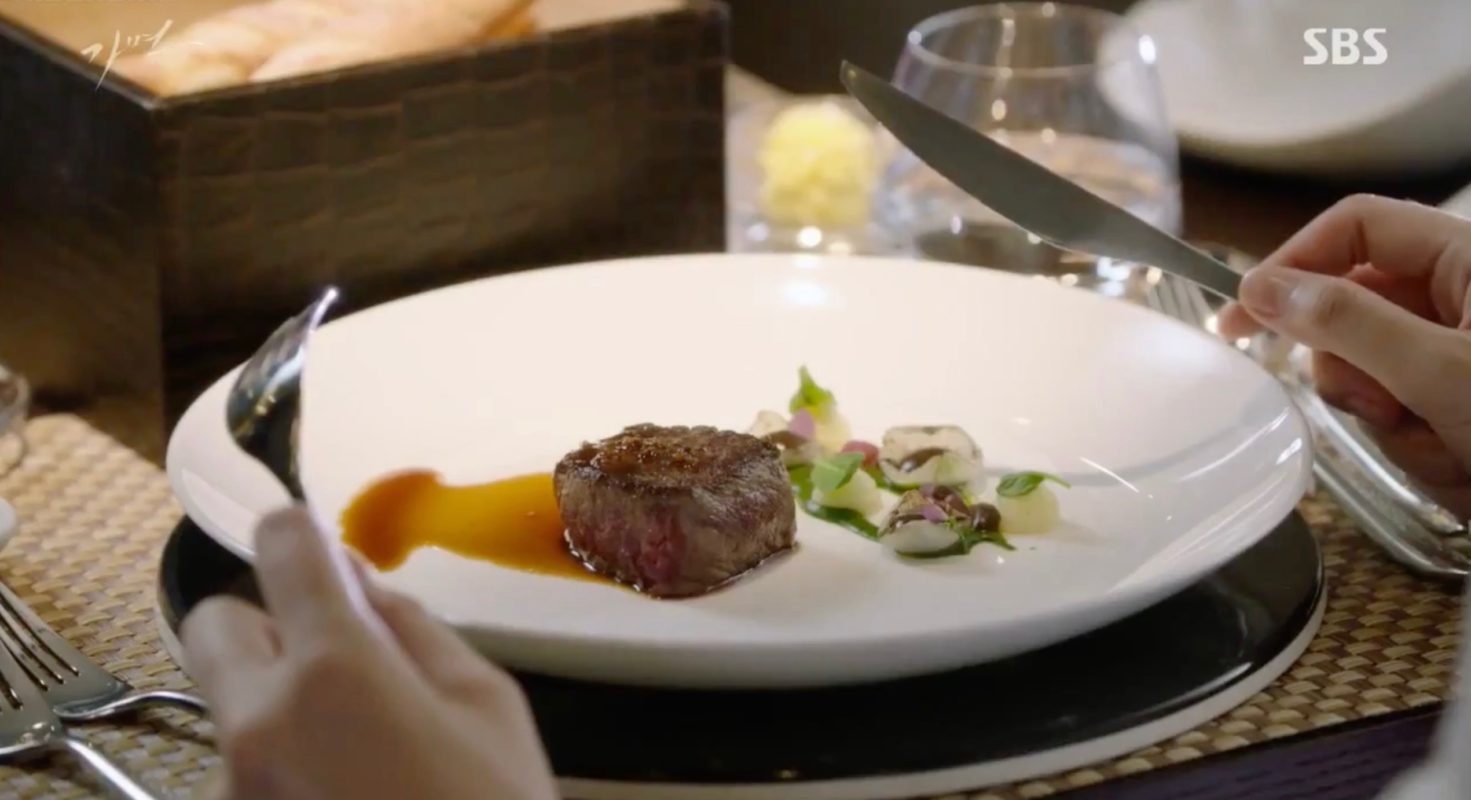 Yoon So-ah (Shin Se-kyung) signs the deal here with Hoo Ye (Lim Ju-Hwan) to sell here land in episode 7 of Bride of the Water God 2017/The Bride of Habaek (하백의 신부 2017) (tvN, 2017). The restaurant was only filmed from the inside. CT Bakery [CT베이커리]‘s facade was used for the scenes outside of the restaurant.

LAB XXIV [랩24] is a French cuisine restaurant located on the 1F of BMK Cube [BMK빌딩] in Seoul’s neighborhood Sinsa [Sinsa-dong/신사동] in the Gangnam District [Gangnam-gu/강남구].

Until 2017, this restaurant was located on the 2F of Daeyoung Building in Seoul’s neighborhood Cheongdam [Cheongdam-dong/청담동] in the same district. As of 2018, this restaurant seemed to have moved; being first integrated in the hotel Le Meridien Seoul [르 메르디앙 서울] and now at its own address again.