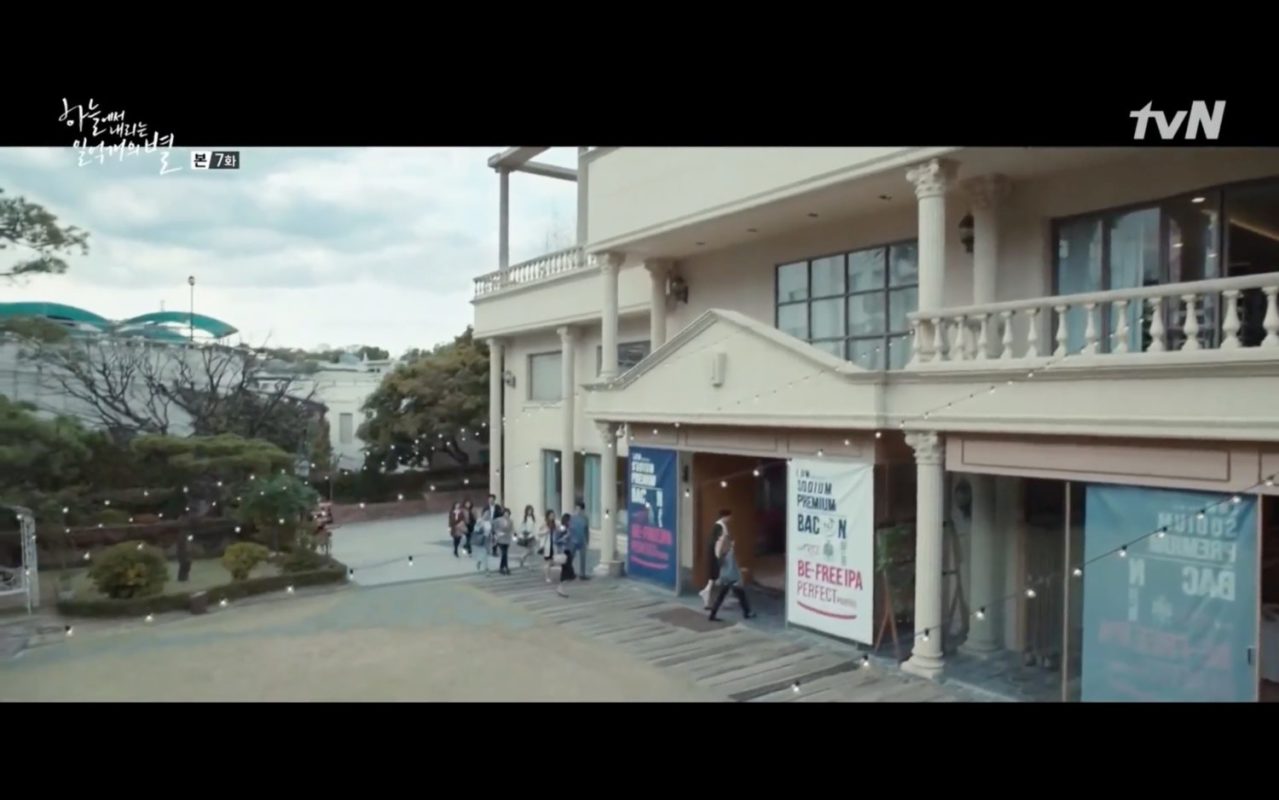 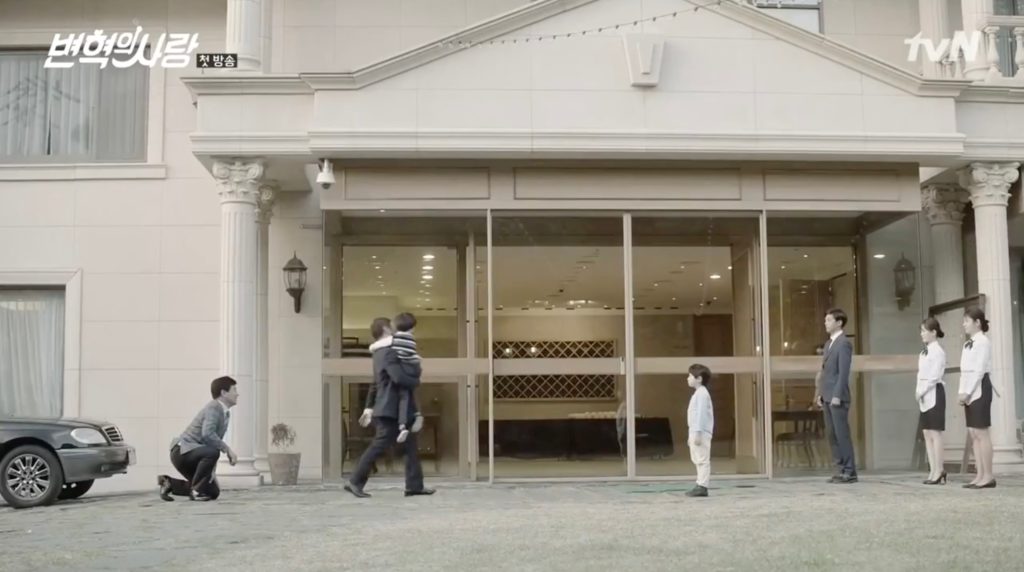 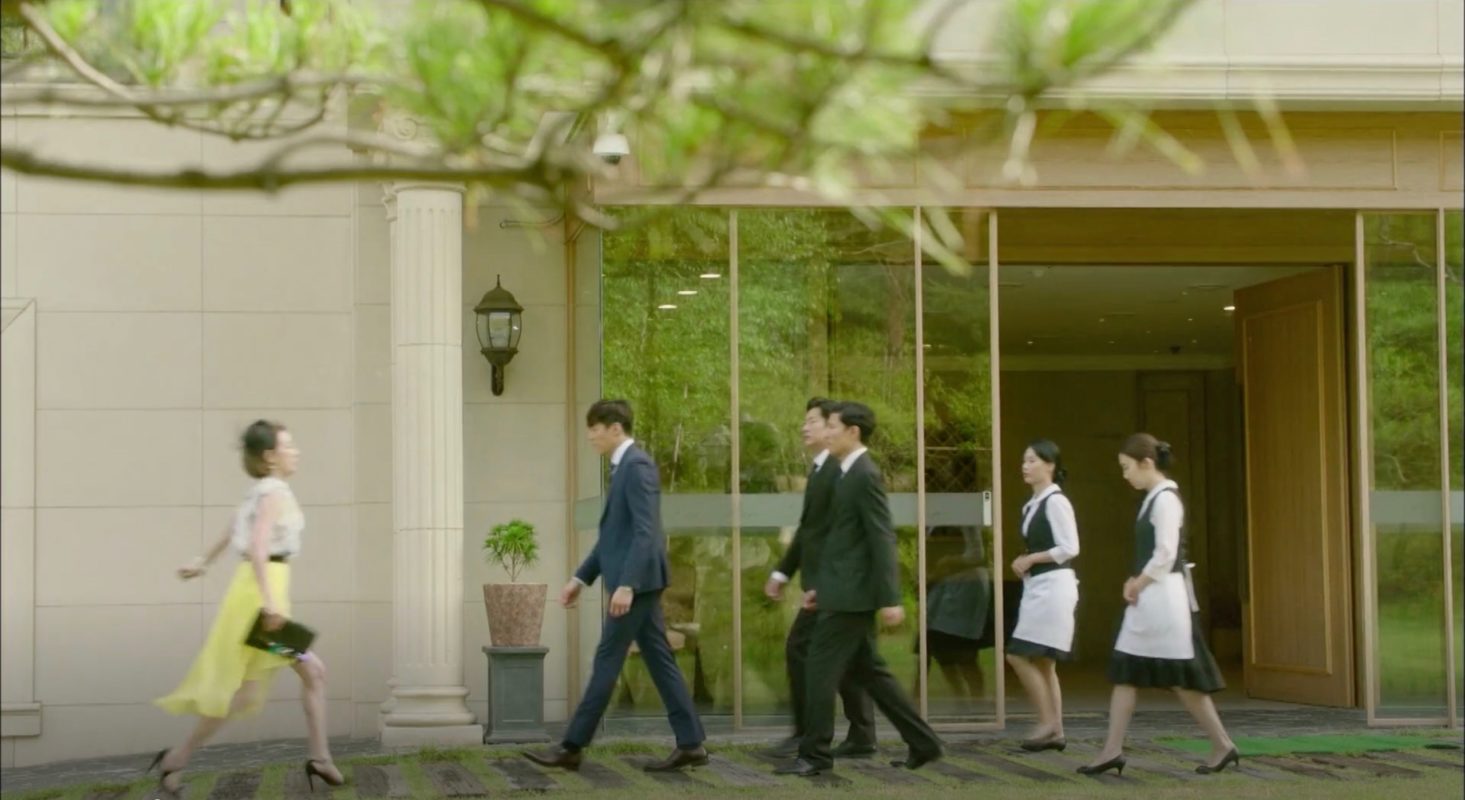 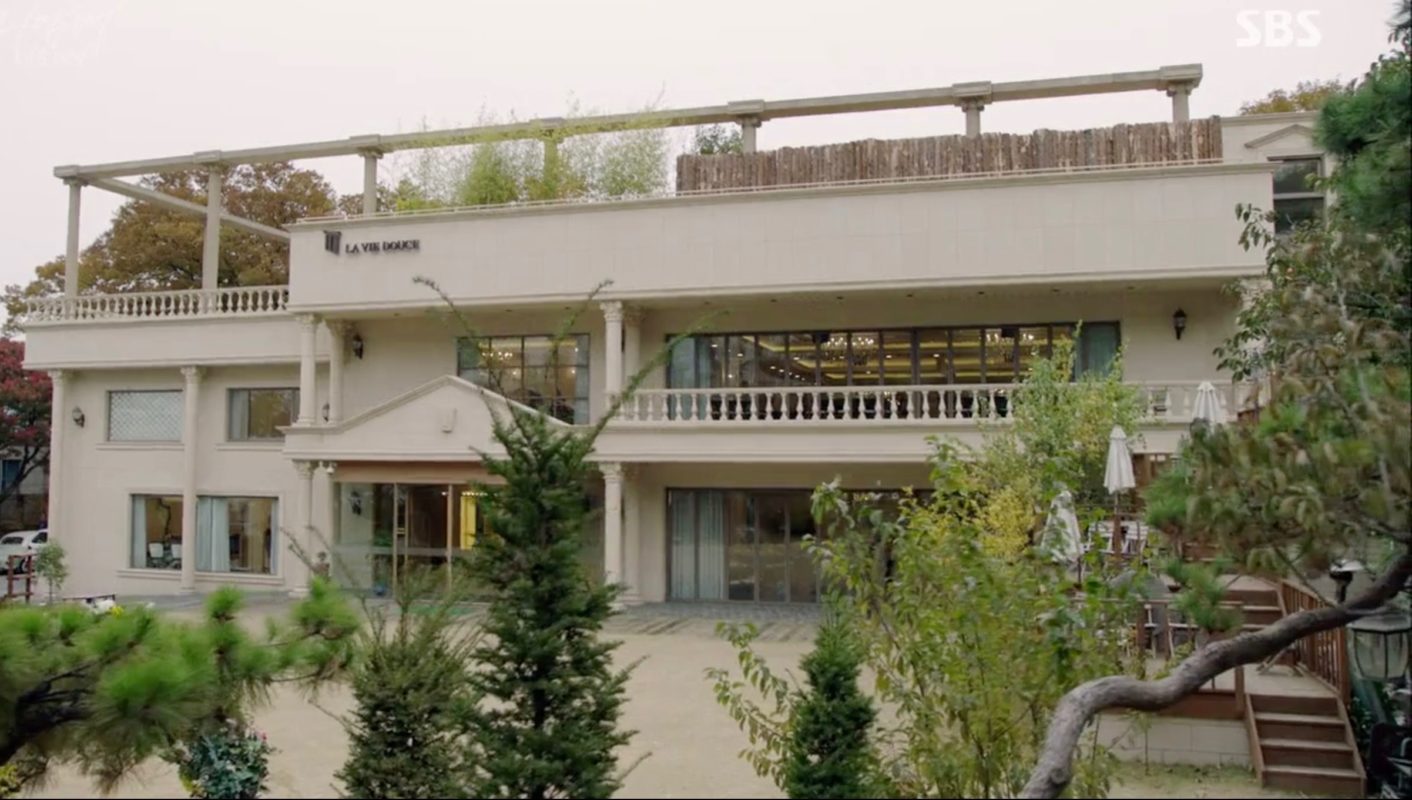 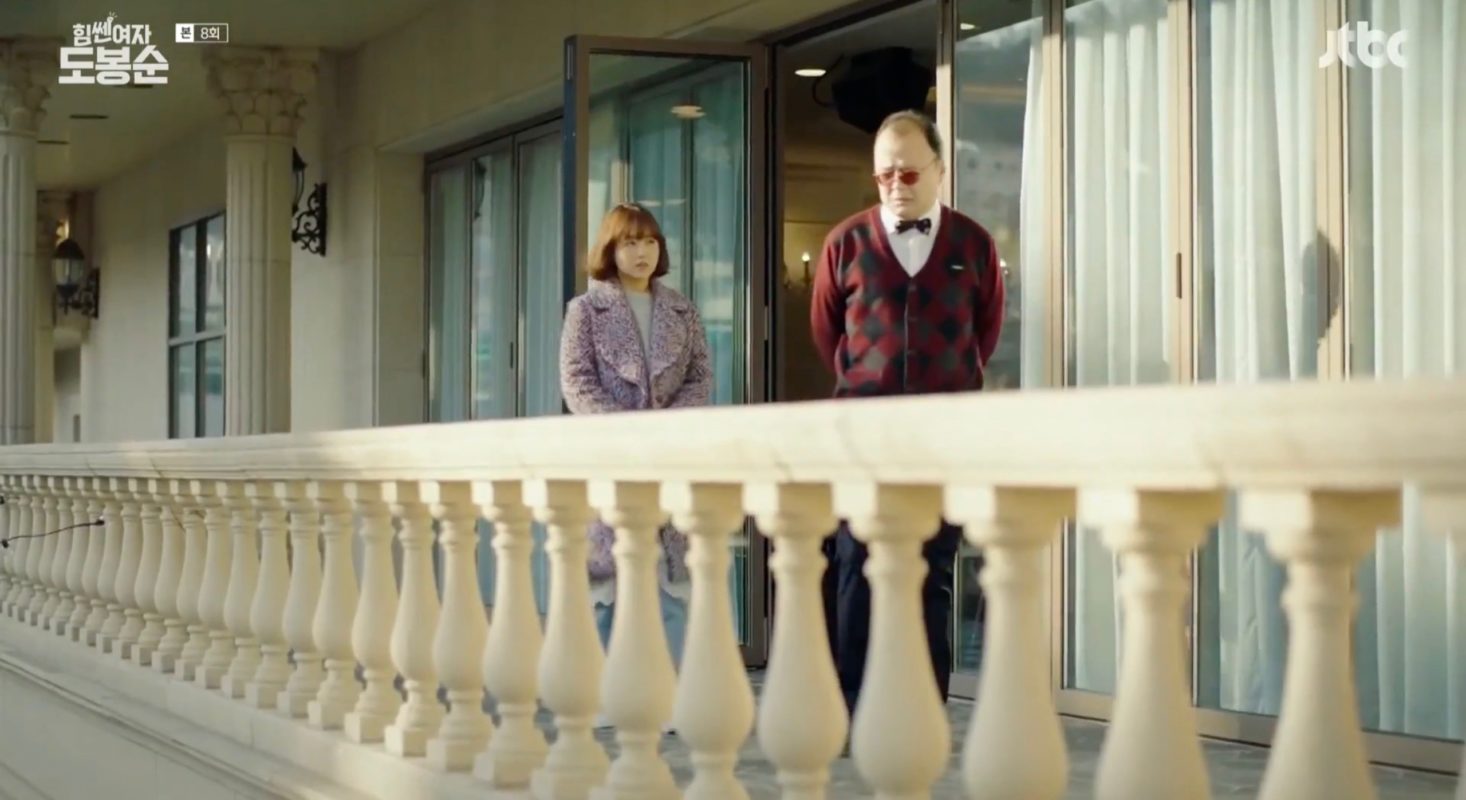 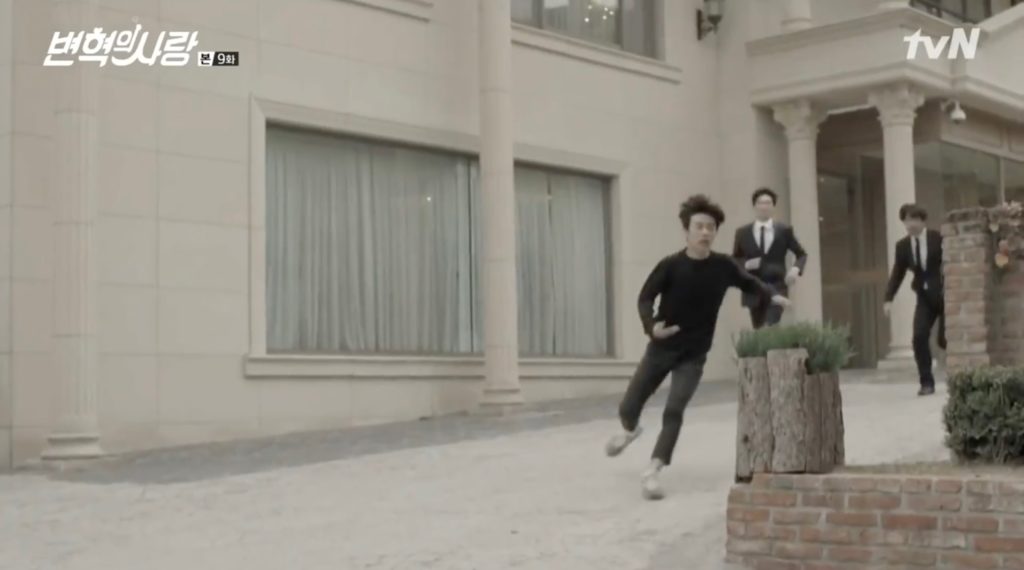 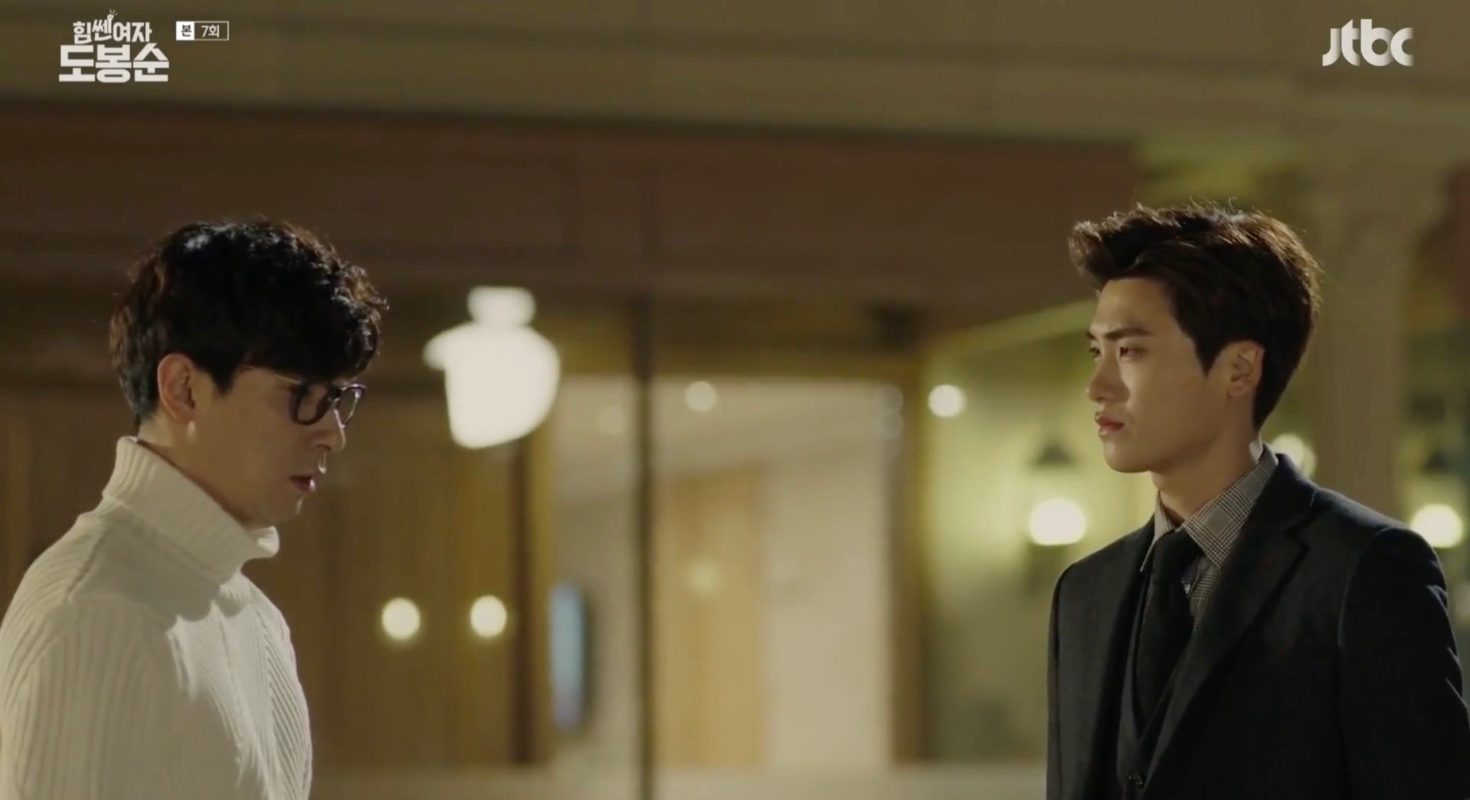 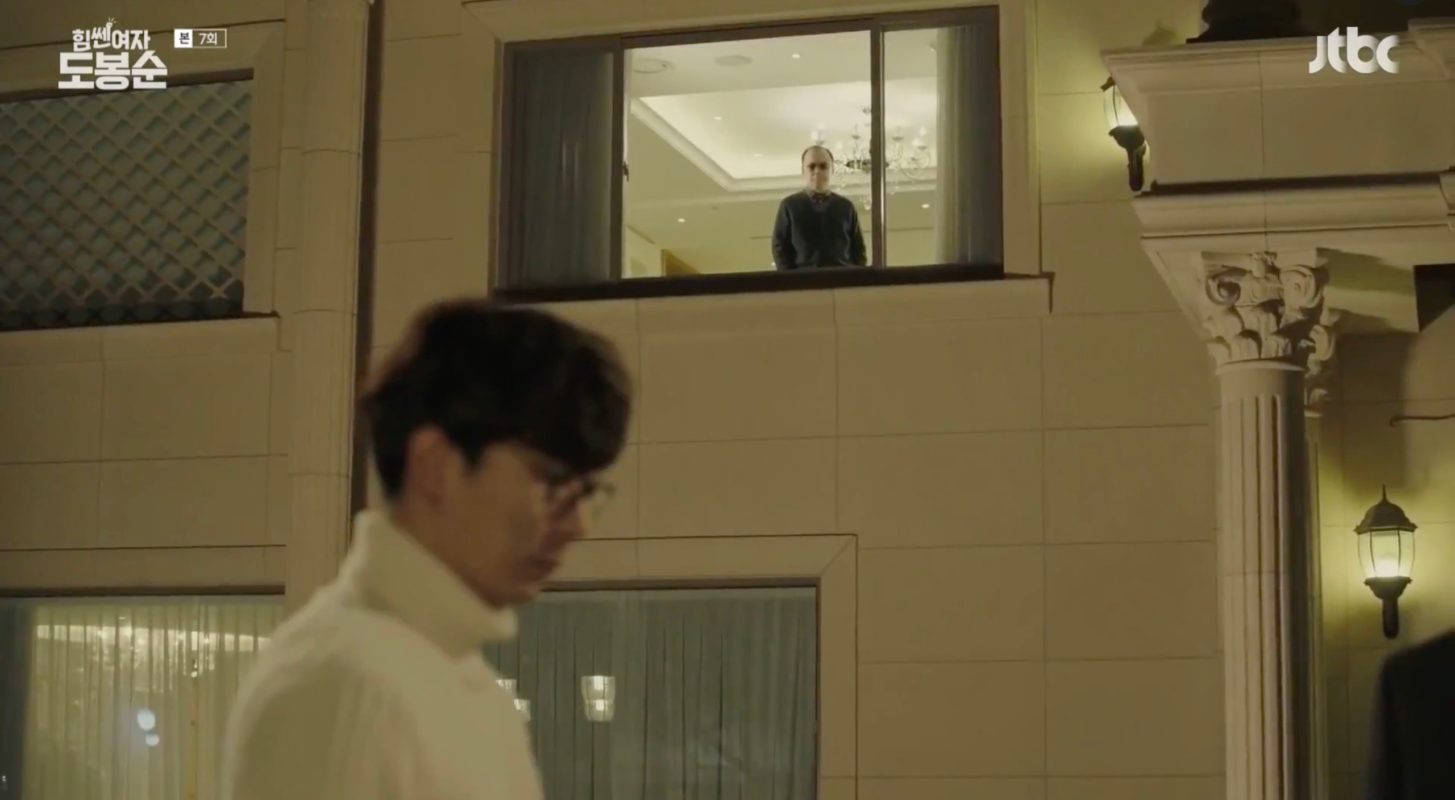 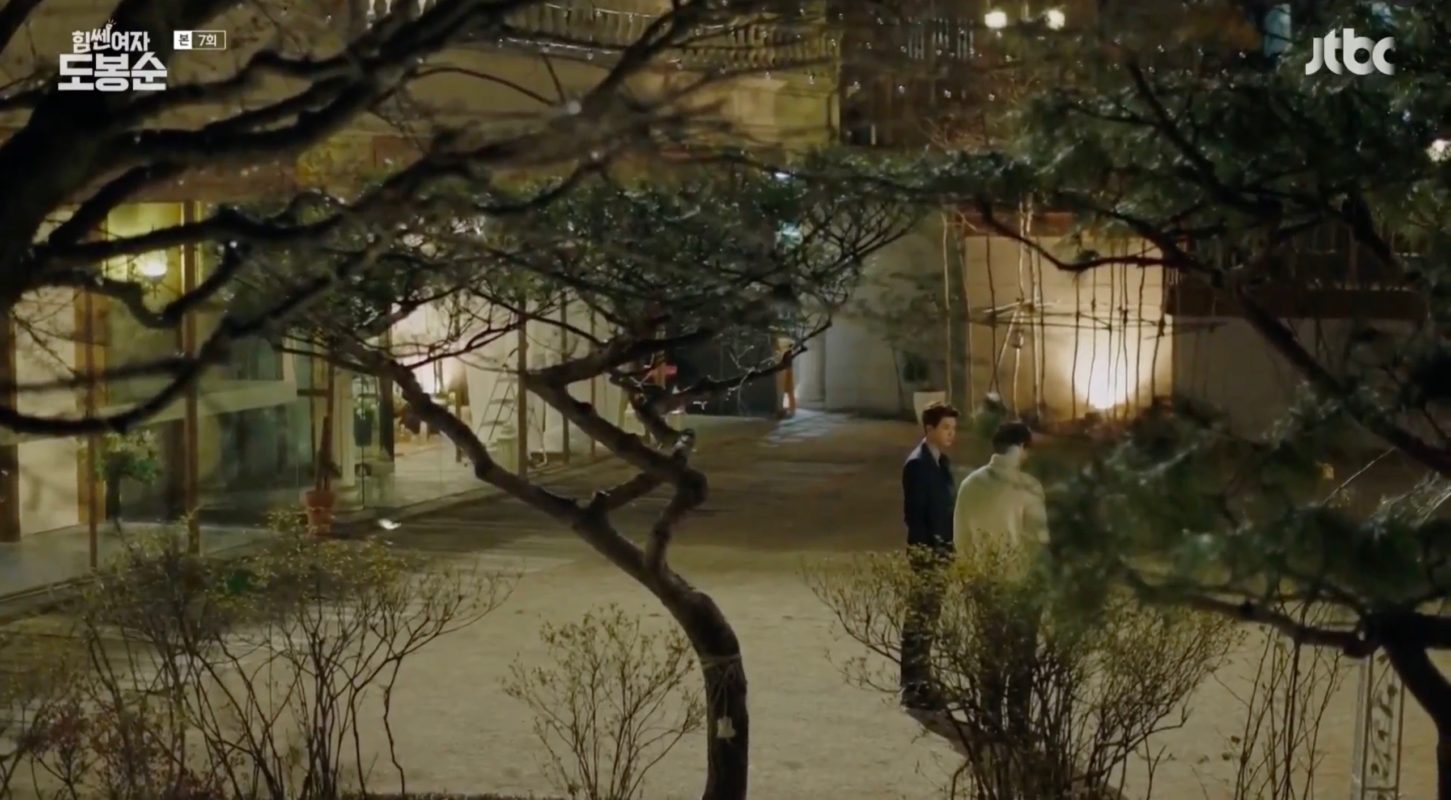 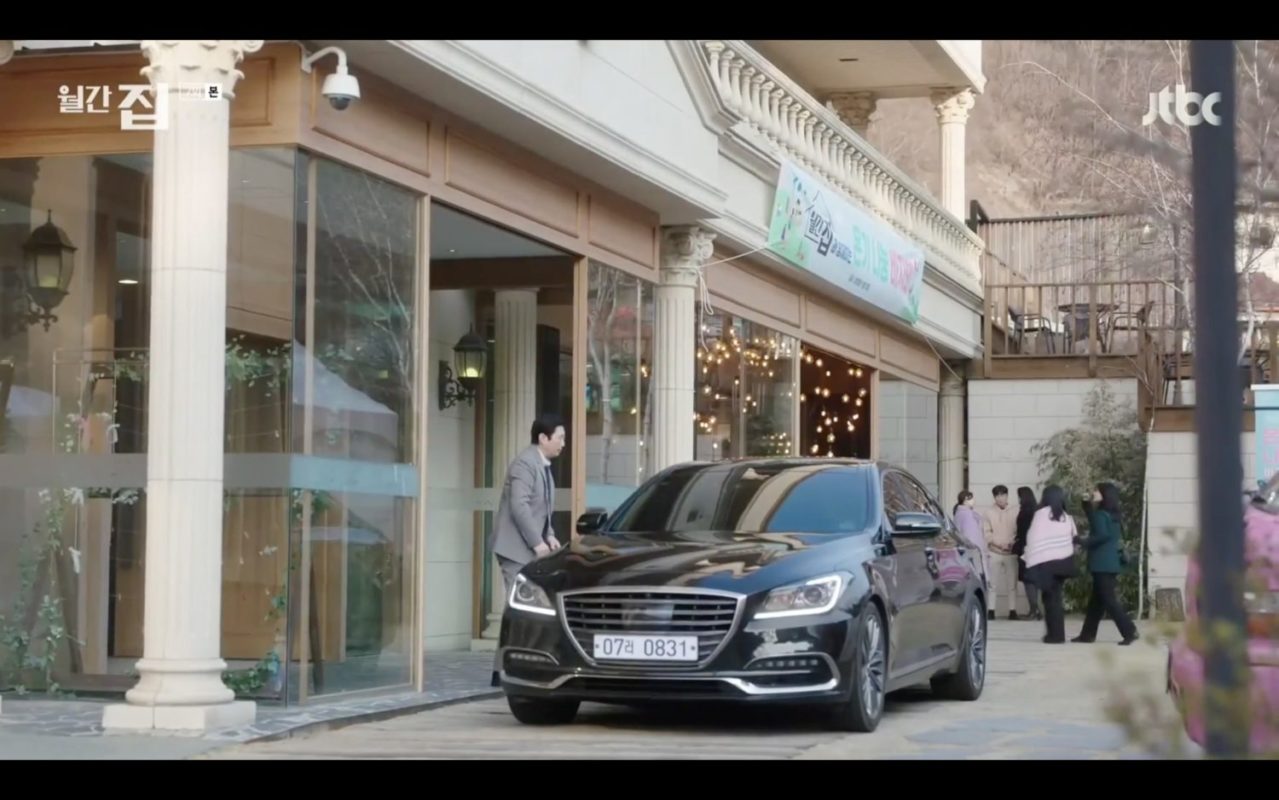 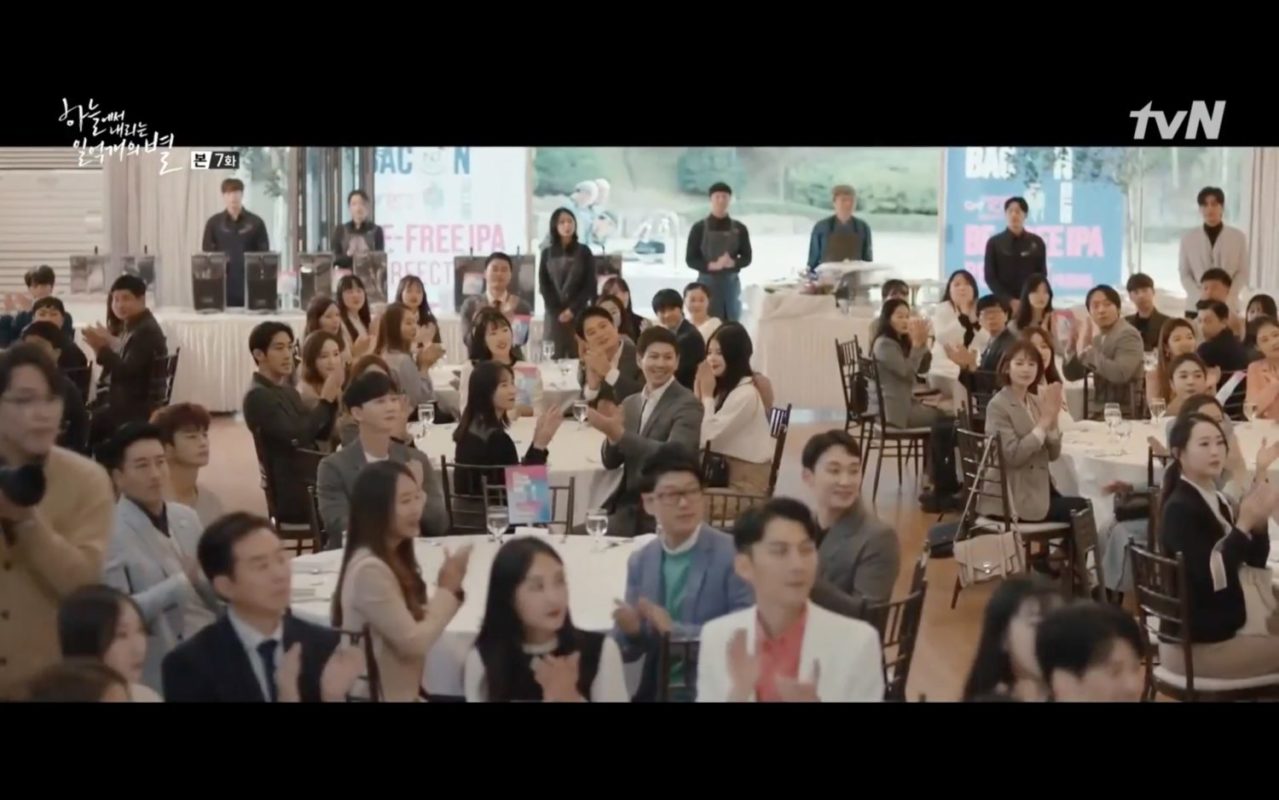 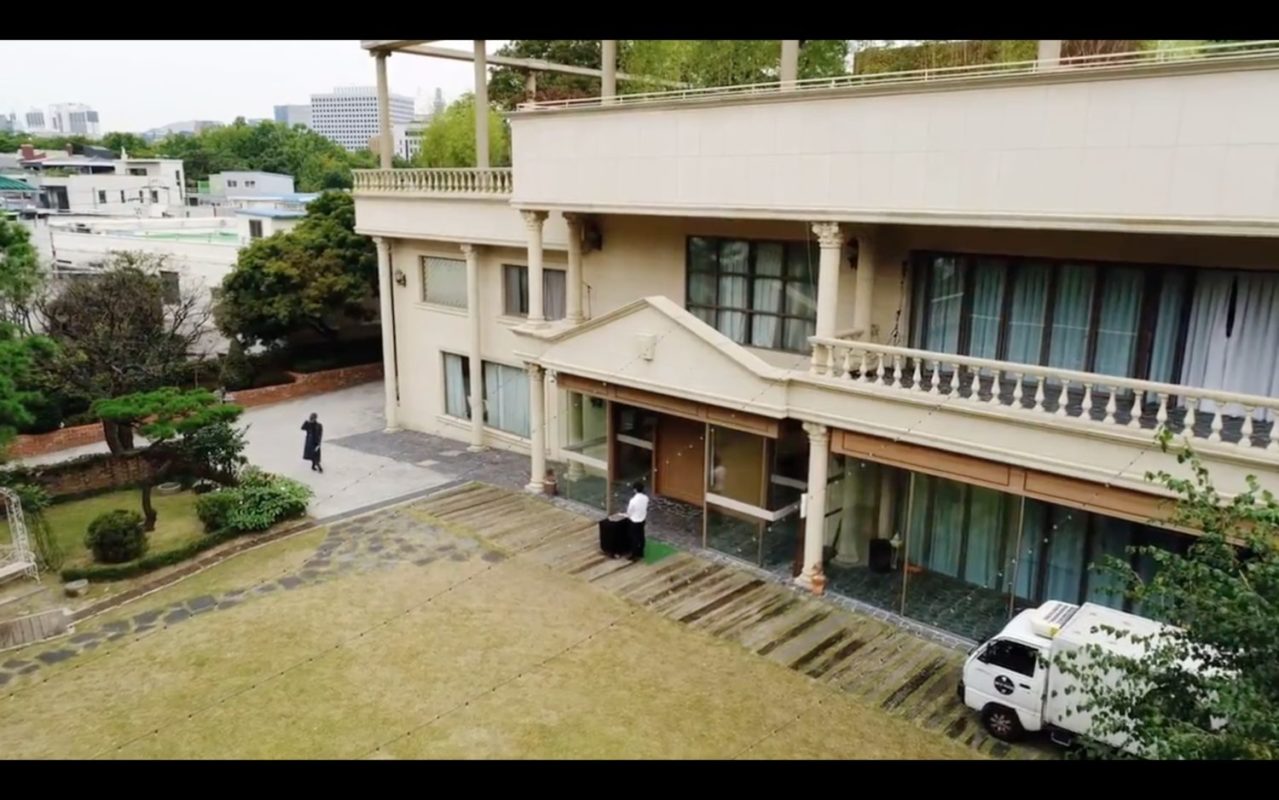 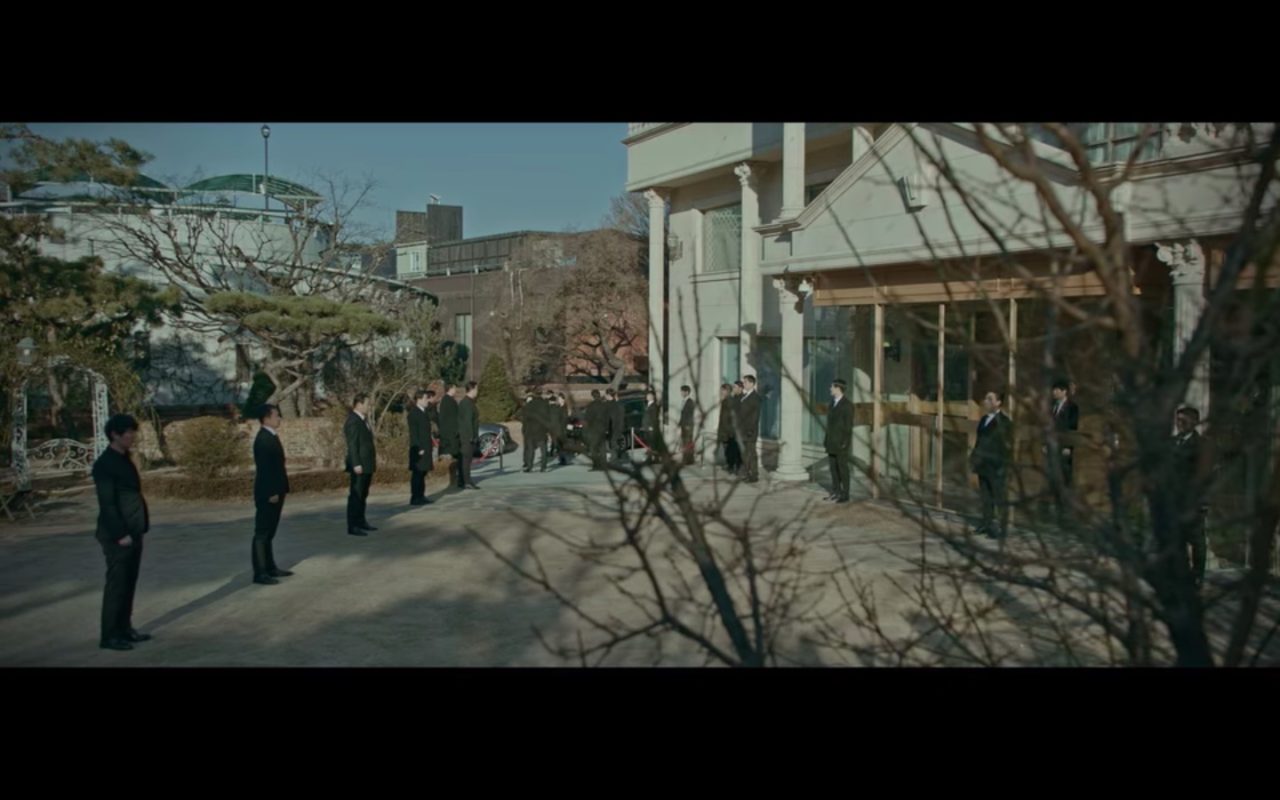 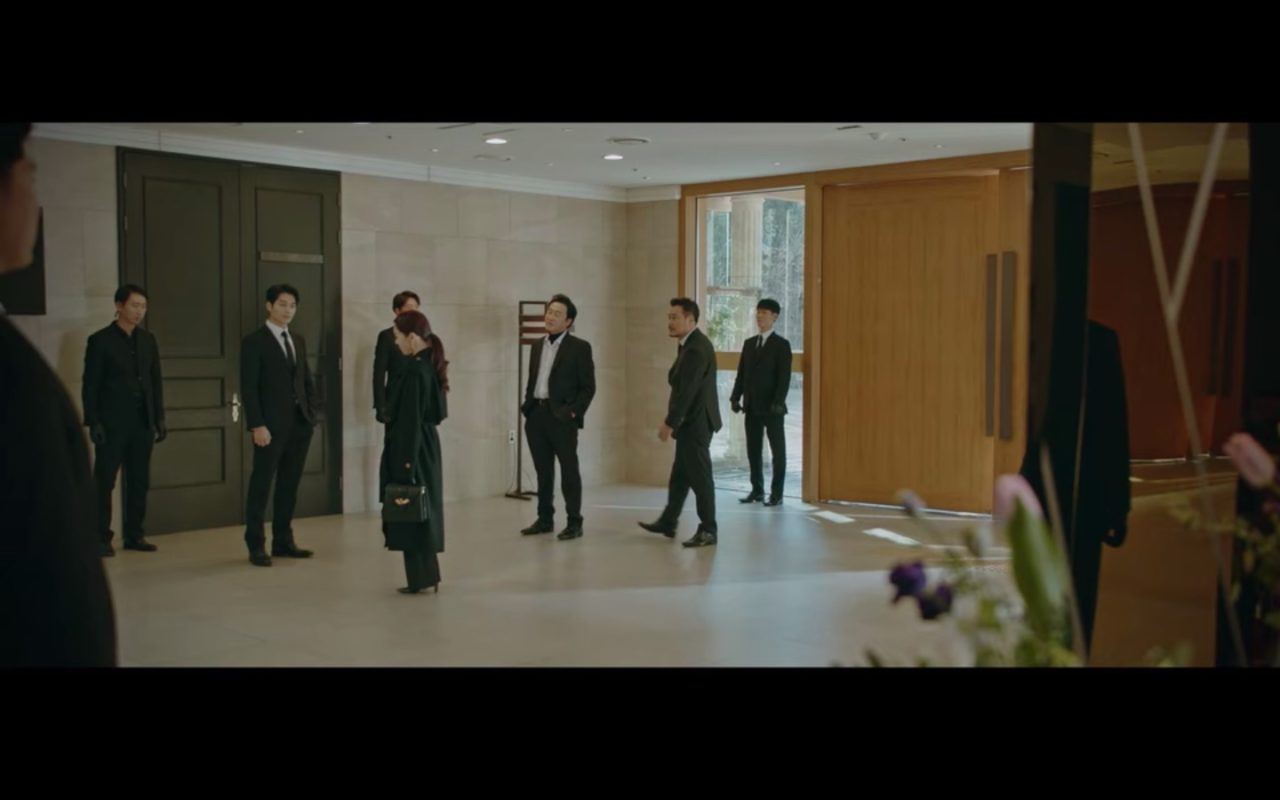 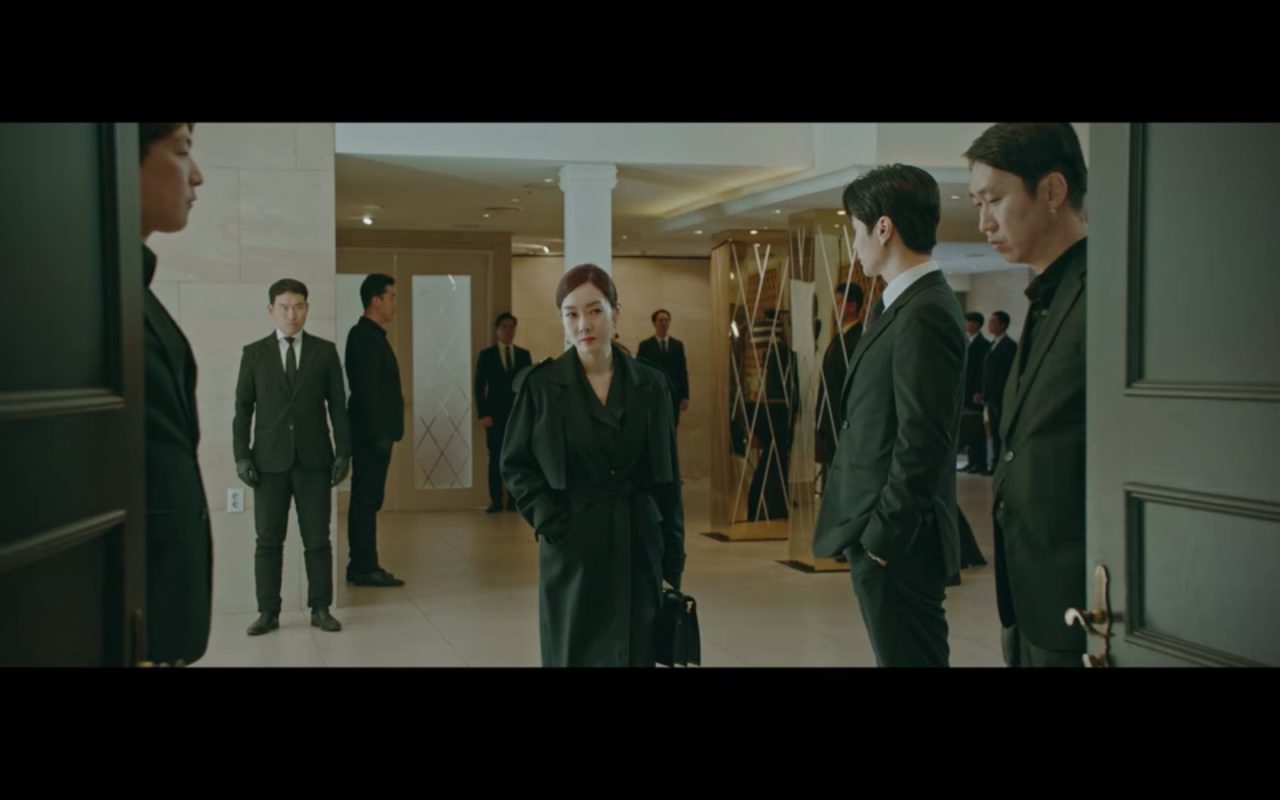 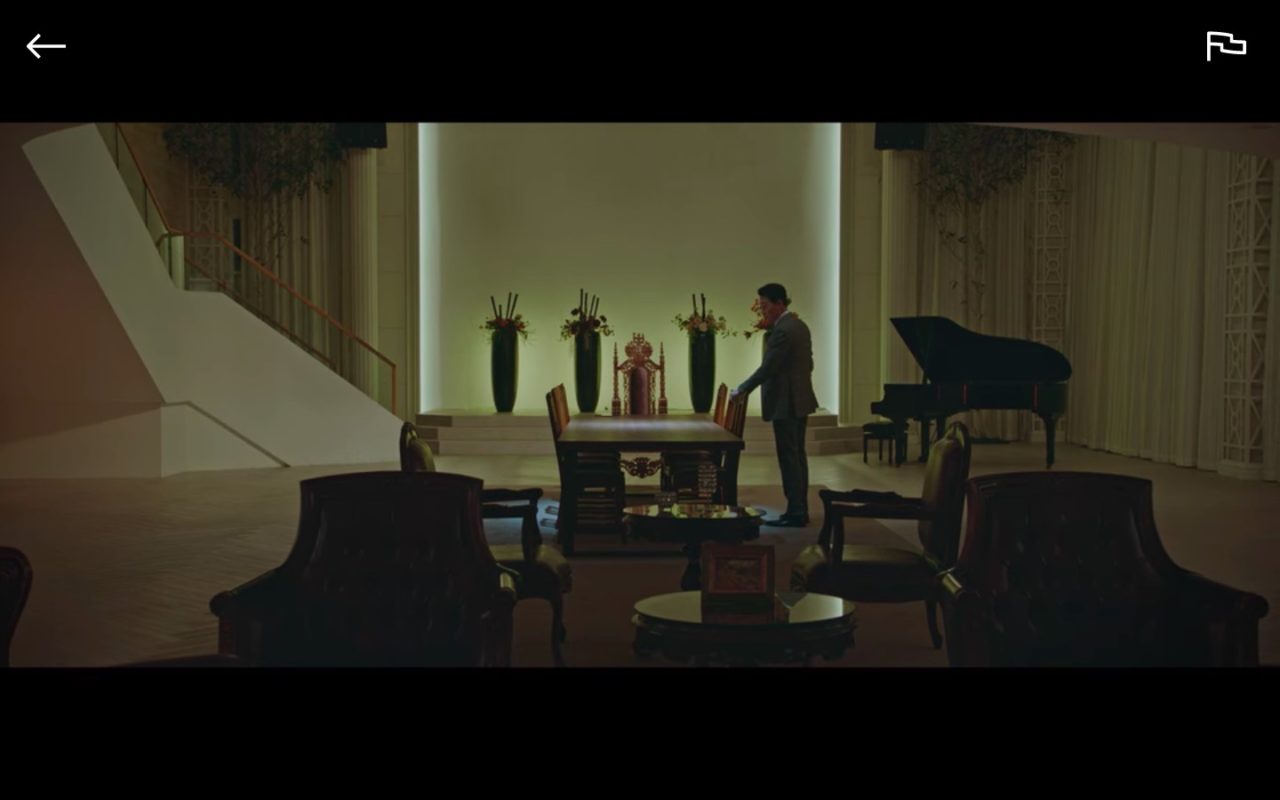 The KLAR photo shooting event in episode 6 of She Would Never Know/Senior, Don’t Put on That Lipstick (선배, 그 립스틱 바르지 마요) (JTBC, 2021) takes place at this location.

This is seen as chairman Ko Yong-deok’s (Park Jung-hak) mansion in Rugal (루갈) (Netflix/OCN, 2020); as seen in episode 2 when members of criminal organization Argos gather for a meeting after his funeral.

The ARTS’ event —launching NJ’s Group Low-sodium Premium Bacon and the Arts Brewery’s Be Free IPA— in episode 7 of Hundred Million Stars from the Sky / The Smile Has Left Your Eyes (하늘에서 내리는 일억개의 별) (tvN, 2018) takes place at this location and both Kim Moo-young (Seo In-guk) and Yoo Jin-kang (Jung So-min) attend after their fall out.

The exterior of this place is featured as the mansion in which Chairman Jang (Kang Nam-gil) resides in in Another Miss Oh / Oh Hae-young Again (또 오해영) (tvN, 2016) — as in episode 18 for example.

— submitted by Marion KDL, updated by Mich KDL
— The Smile Has Left Your Eyes added by daddynorms
— Busted! added by IEO