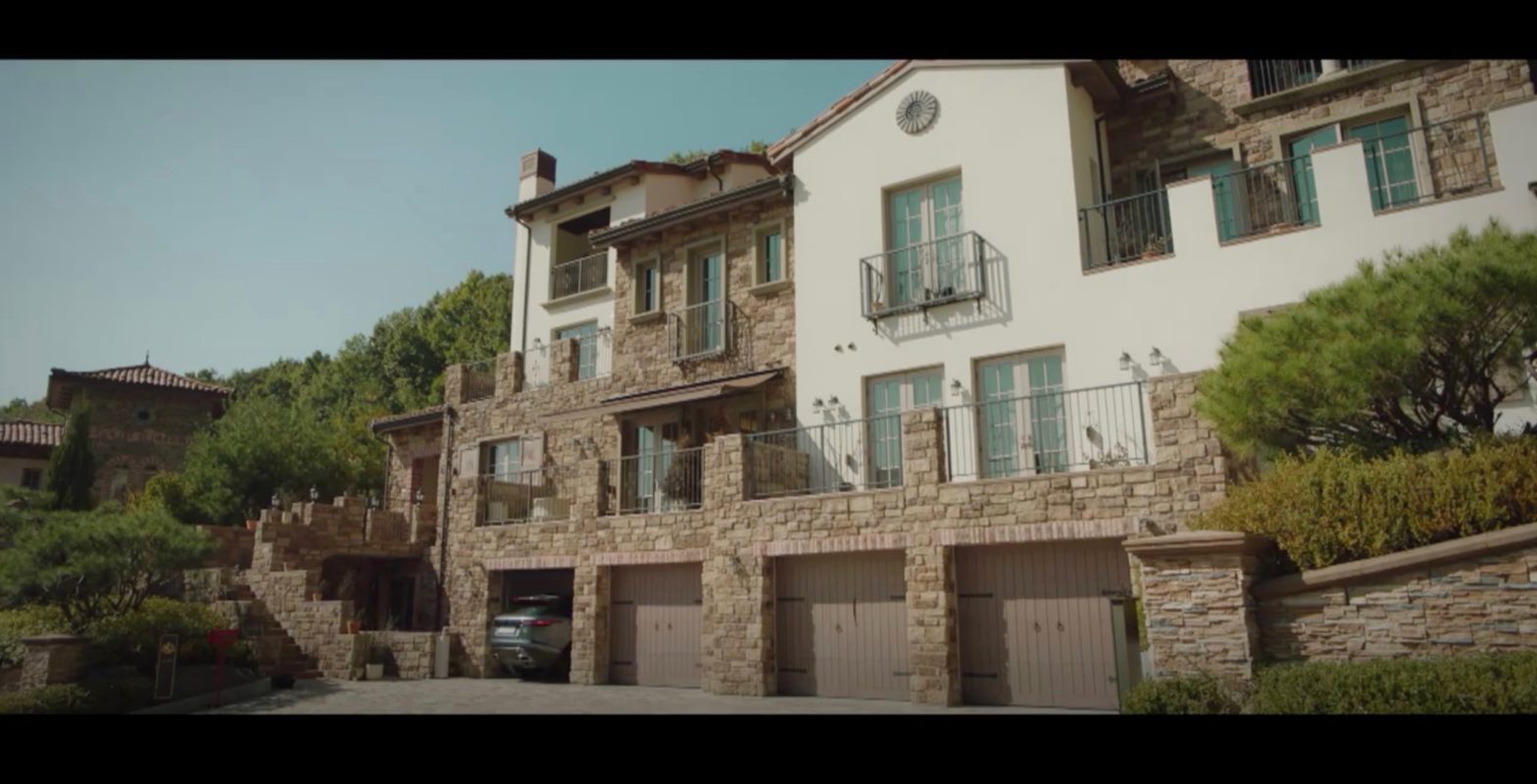 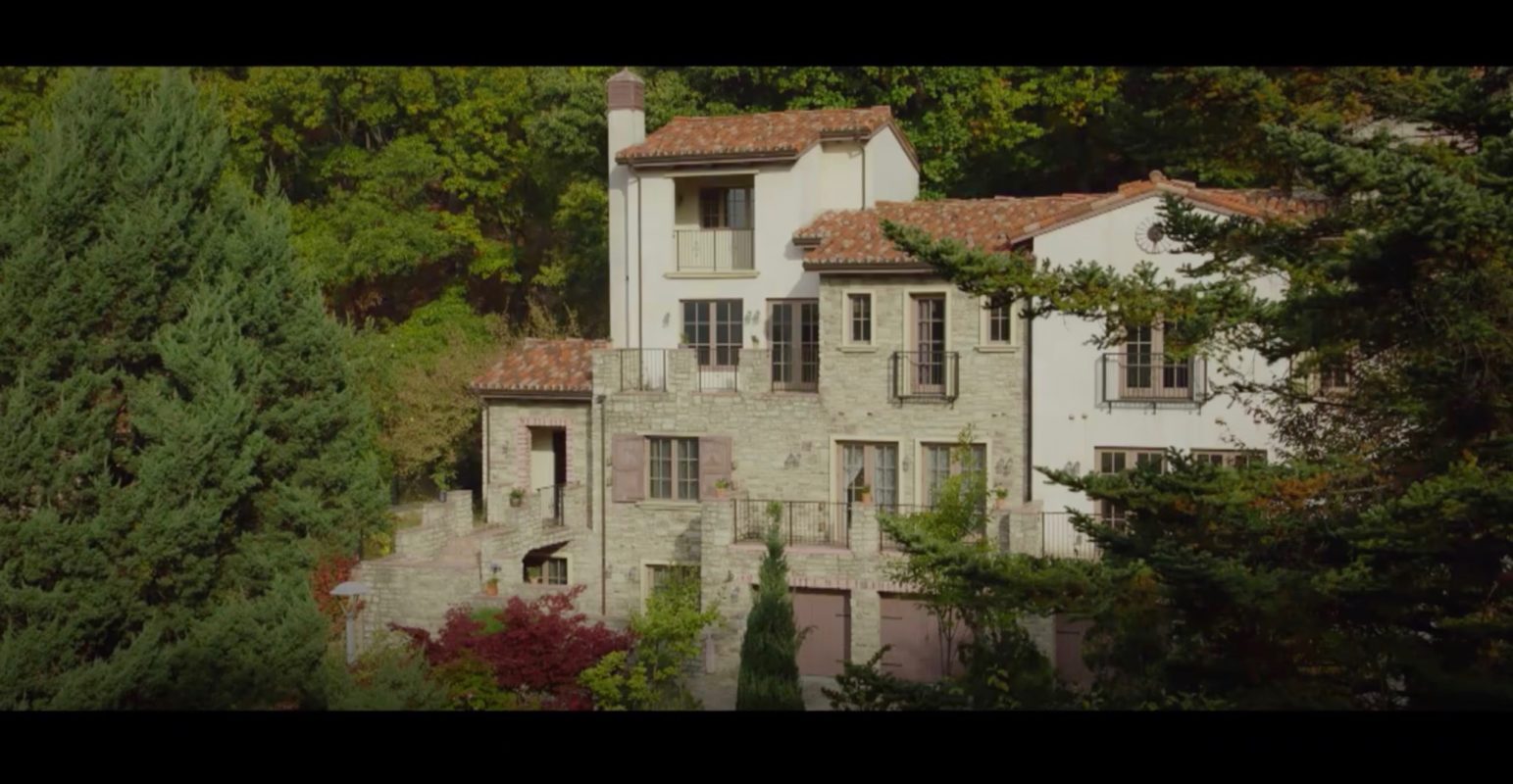 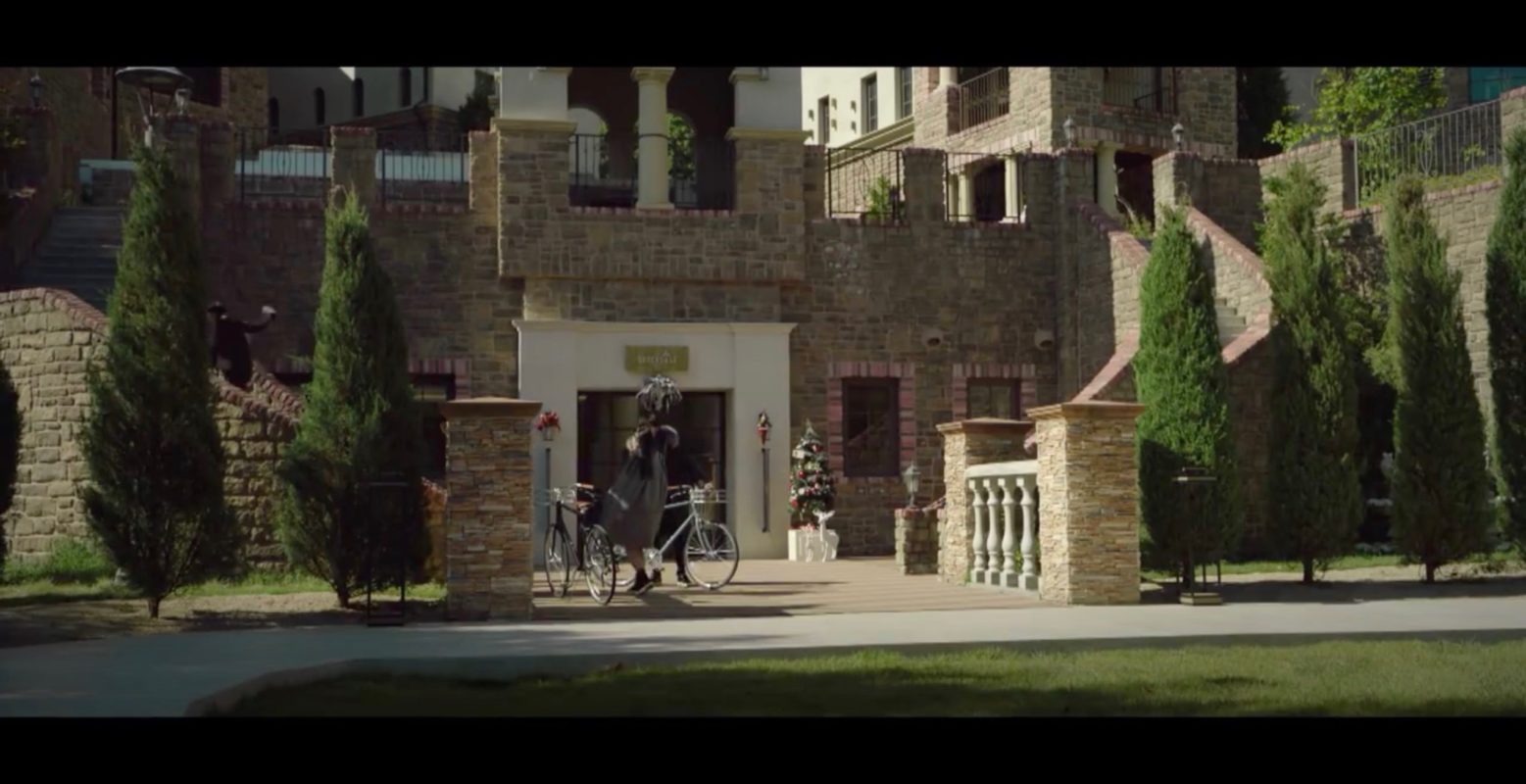 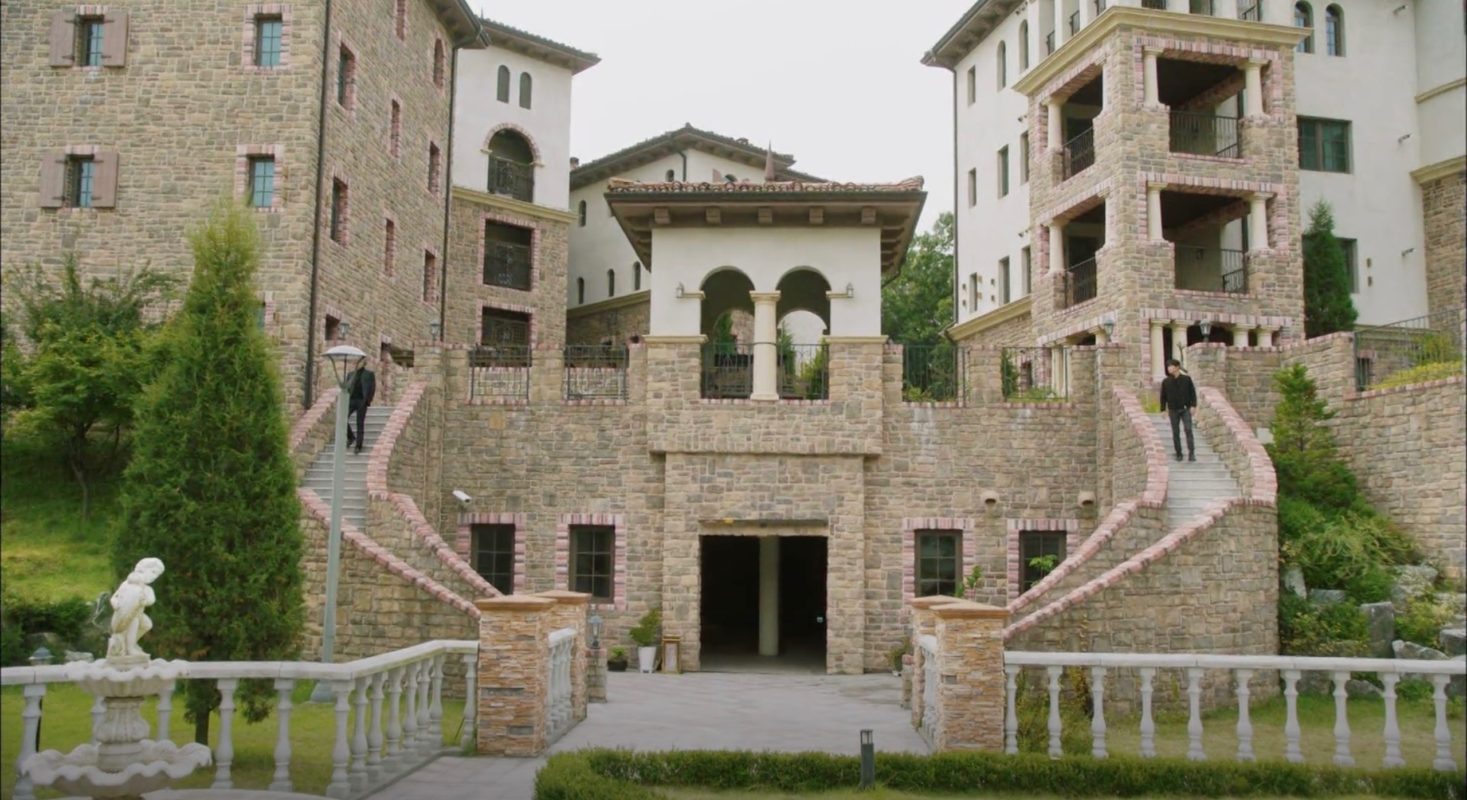 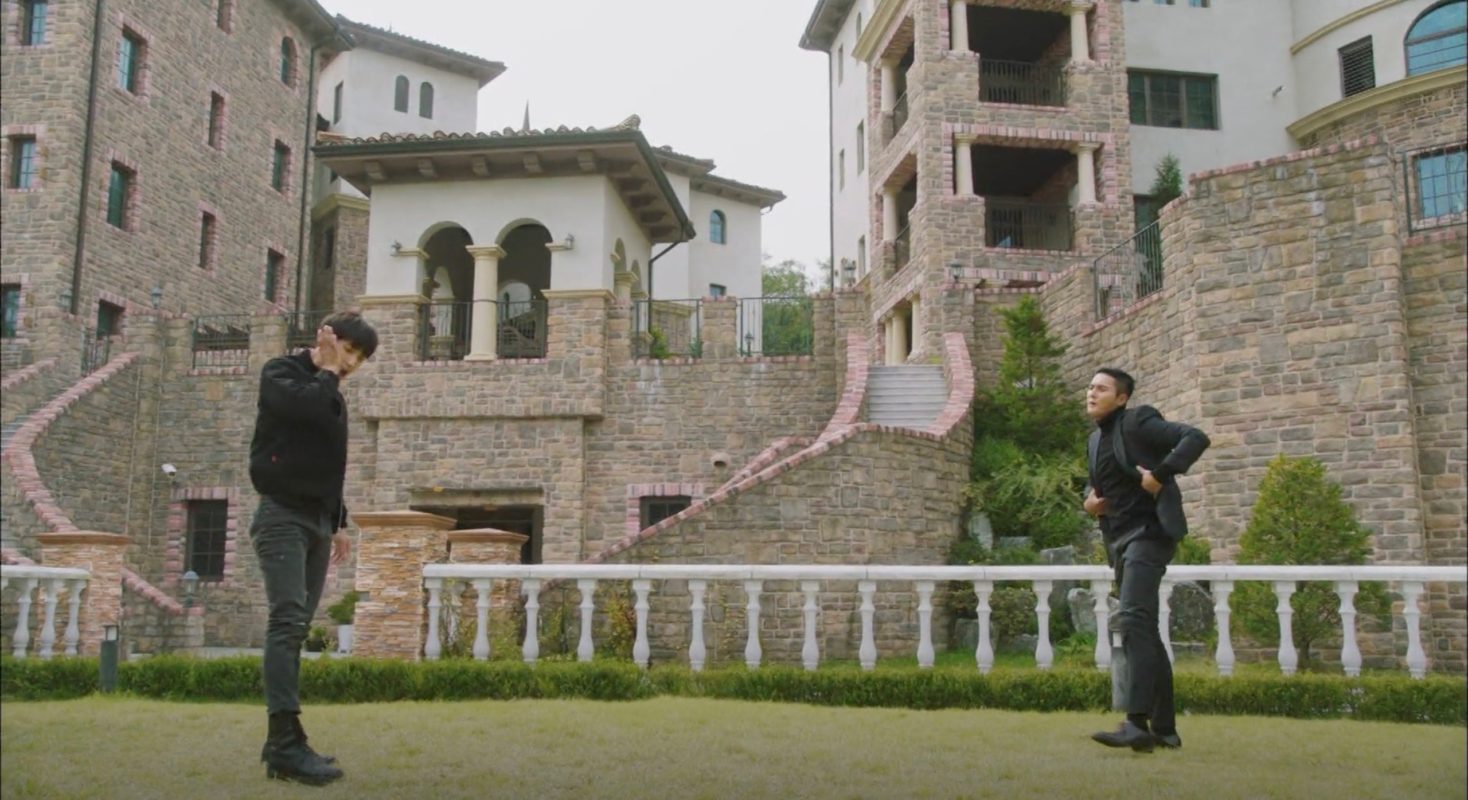 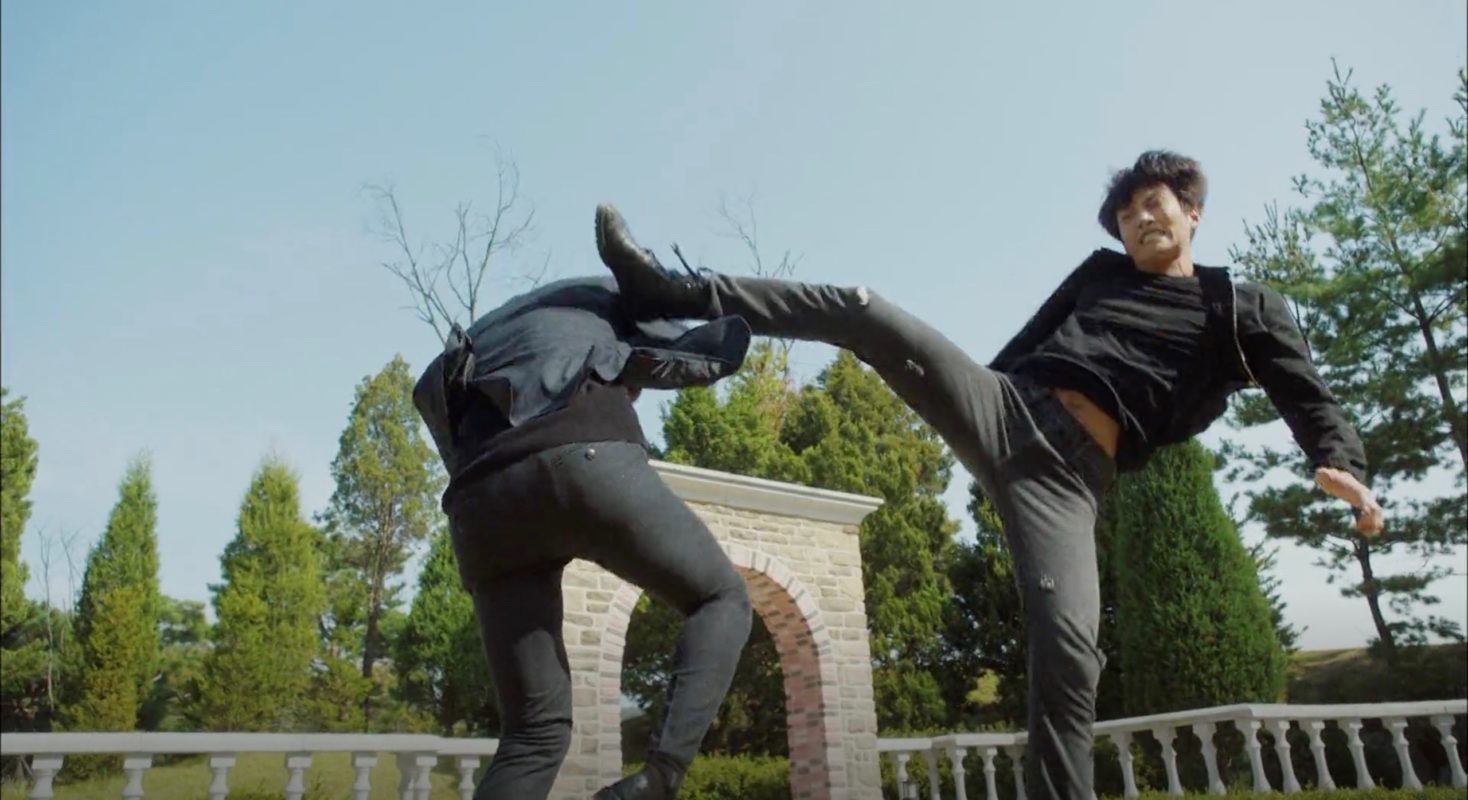 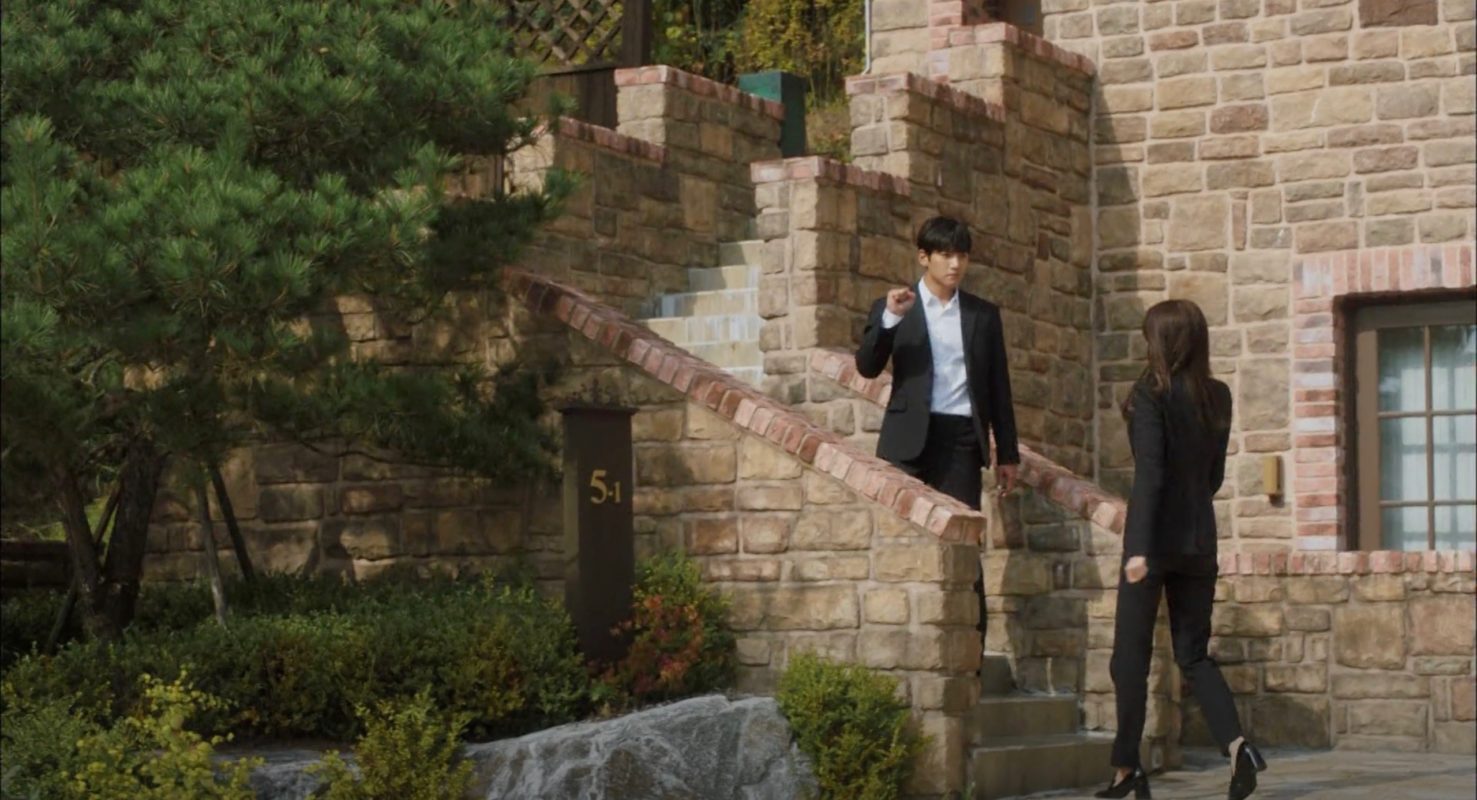 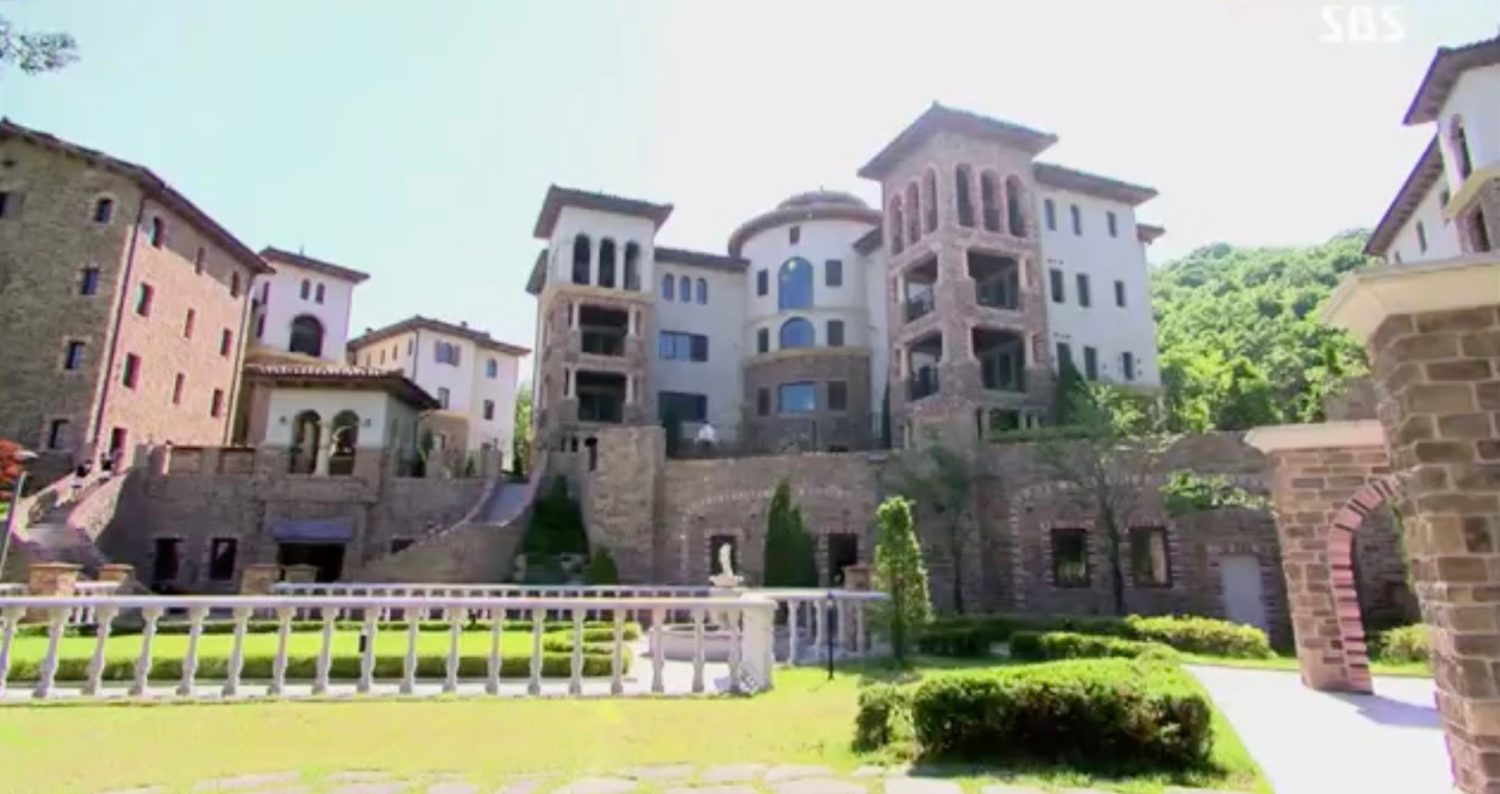 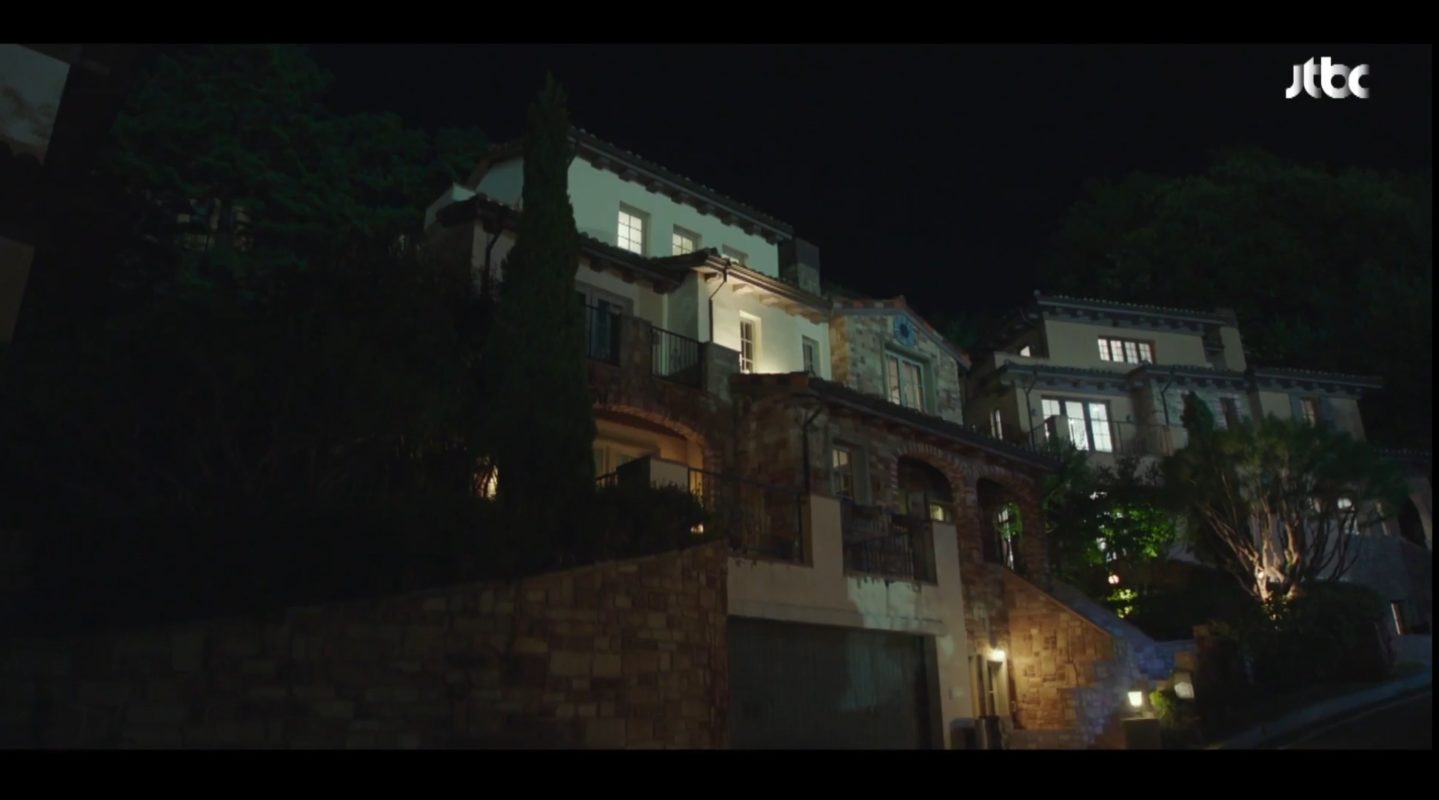 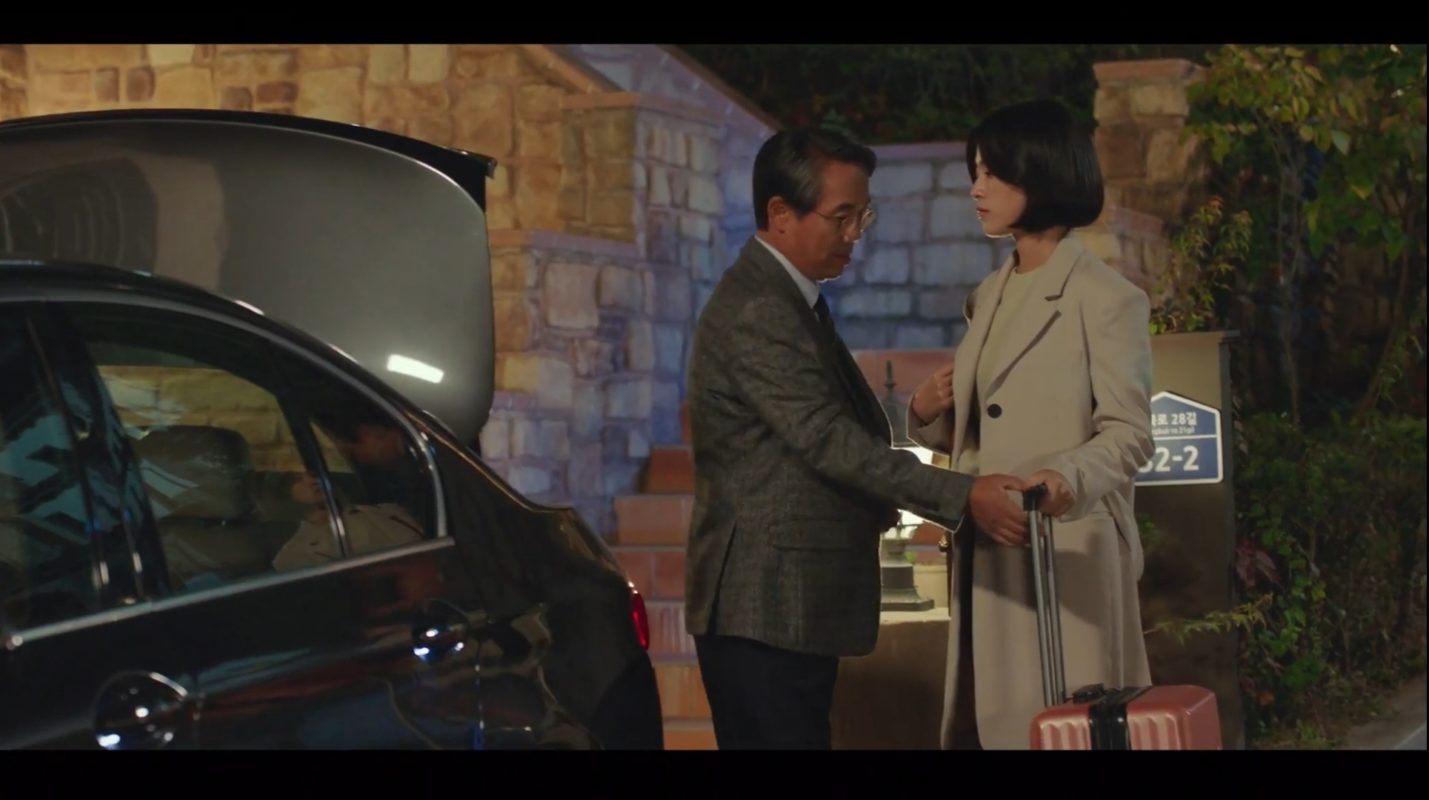 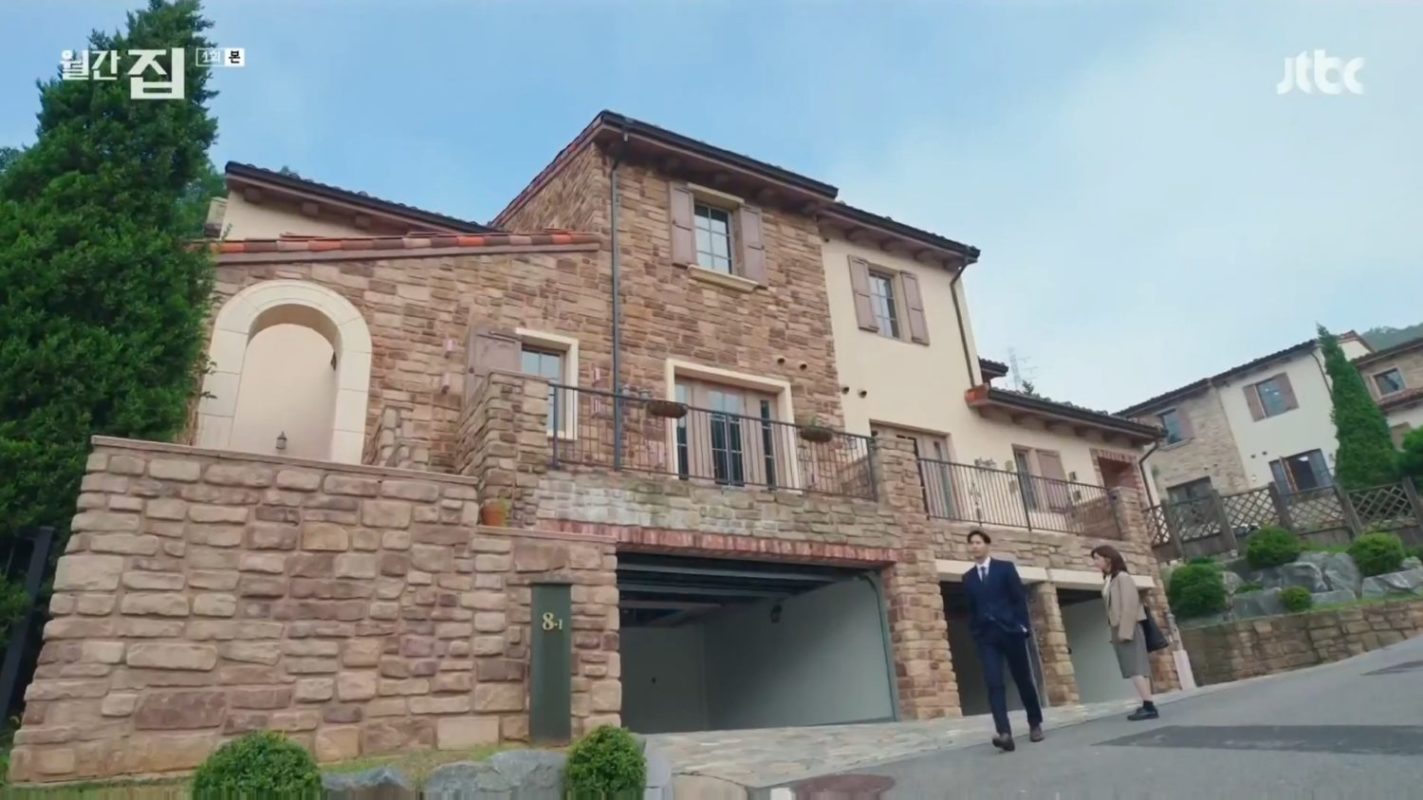 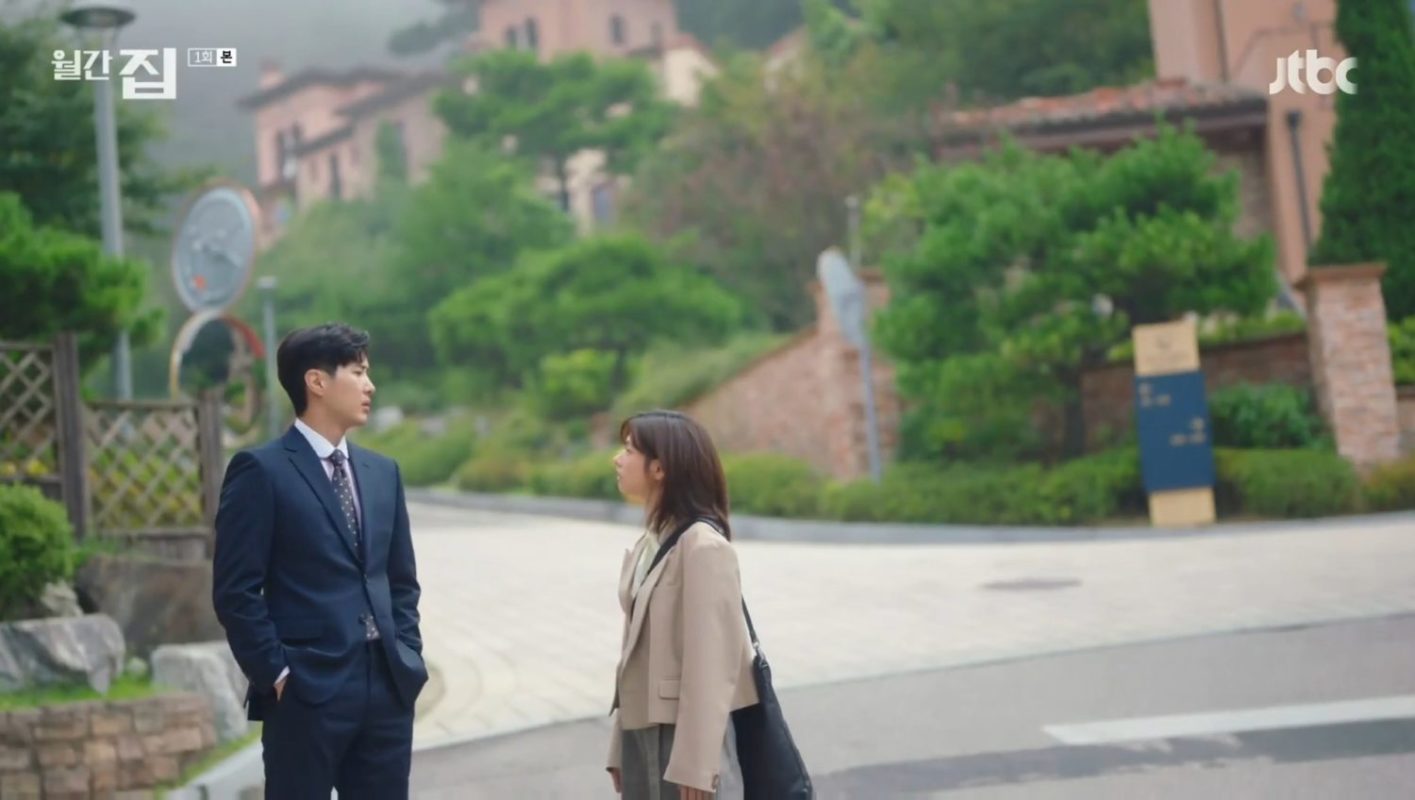 Yoo Ja-sung (Kim Ji-seok), who owns eight houses here, has an ocular inspection with Na Young-won (Jung So-min) in episode 1 of Monthly Magazine Home/Monthly House (월간 집) (JTBC, 2021), and tasks her to make an appealing article that would make readers want to buy a house.

This appears as Kang Ju-man’s (Oh Man-seok) family house in Law School (Roseukul/로스쿨) (JTBC, 2021) — as seen in episode 5, when his daughter Kang Sol B (Lee Soo-kyung) decides to return to the school dormitory.

The Kang family lives on these grounds in Goddess of Marriage (결혼의 여신) (SBS, 2013) — as seen, for instance, in episode 1.

La Centra [라센트라], formerly known as Tuscany Hillscondo [투스카니힐스콘도] or Tuscany Hills for short, is a complex of luxury villas that take their architectural inspiration from Italian houses in the Tuscany region (hence its prior name). Located on the grounds of the Gold Country Club or Gold CC [골드컨트리클럽], which in itself is said to be a golf and art village, these condos sit right next to this golf club’s Korea CC Challenge Course [코리아CC 챌린지 코스]. According to the La Centra website, the village was designed by the company Bassenian Lagoni, which is based in the US. Because the original name of the development was Tuscany Hills, hence it’s listed as that on the architect’s site.

The complex and golf club, at which condos can apparently be booked for a night, are located in the village of Seo [Seo-ri/서리] in Yongin’s township Idong [Idong-myeon/이동면].