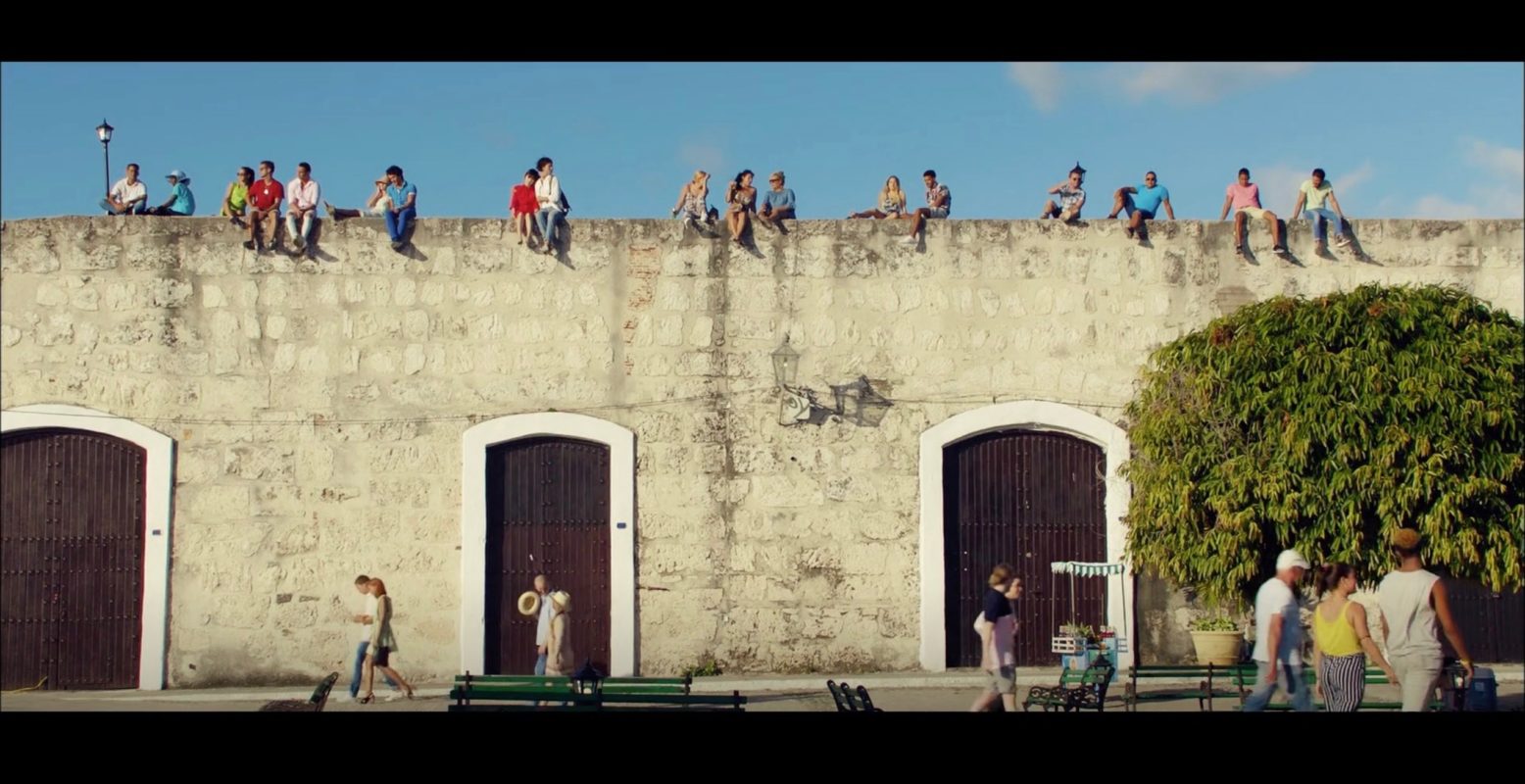 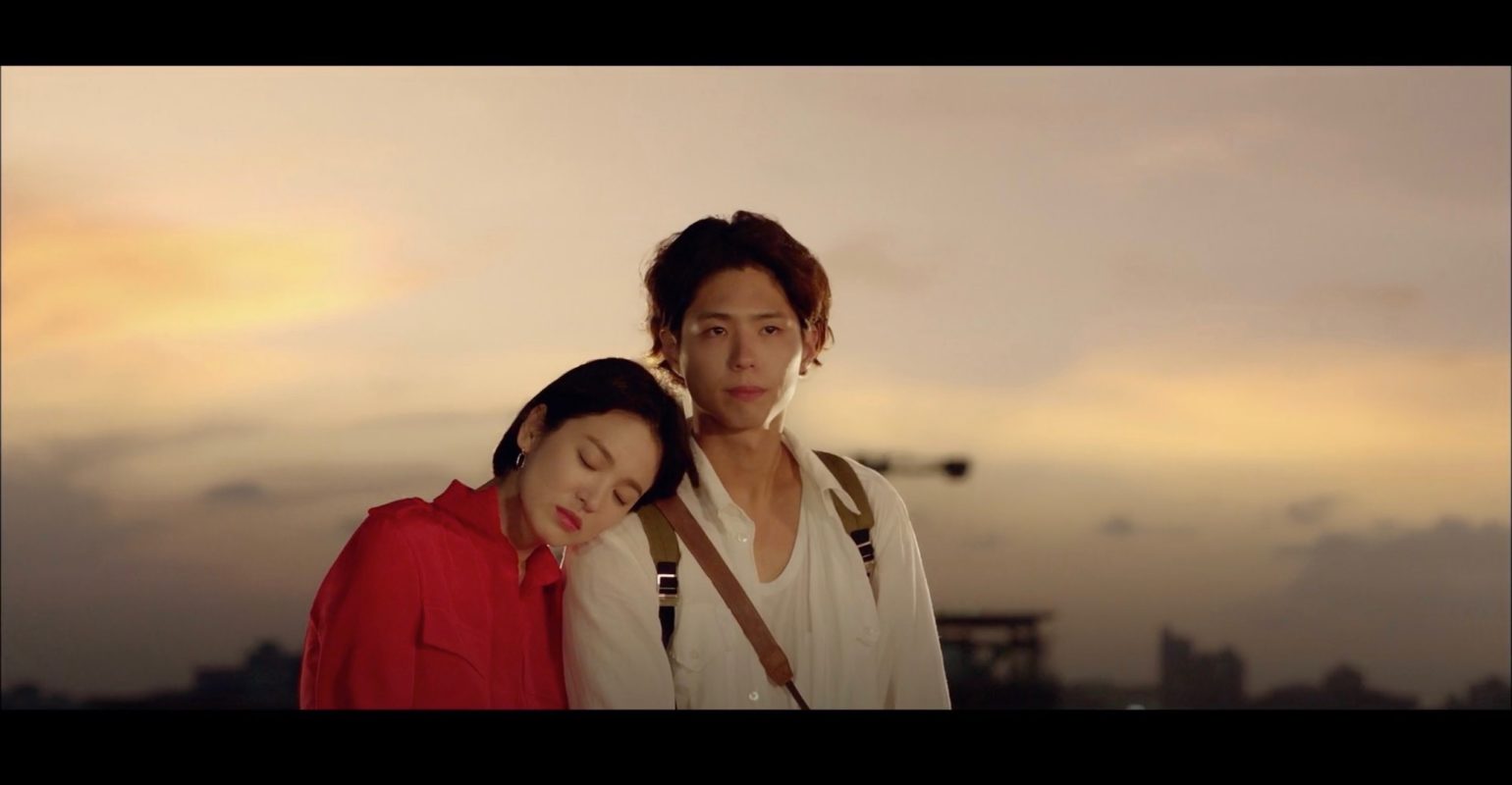 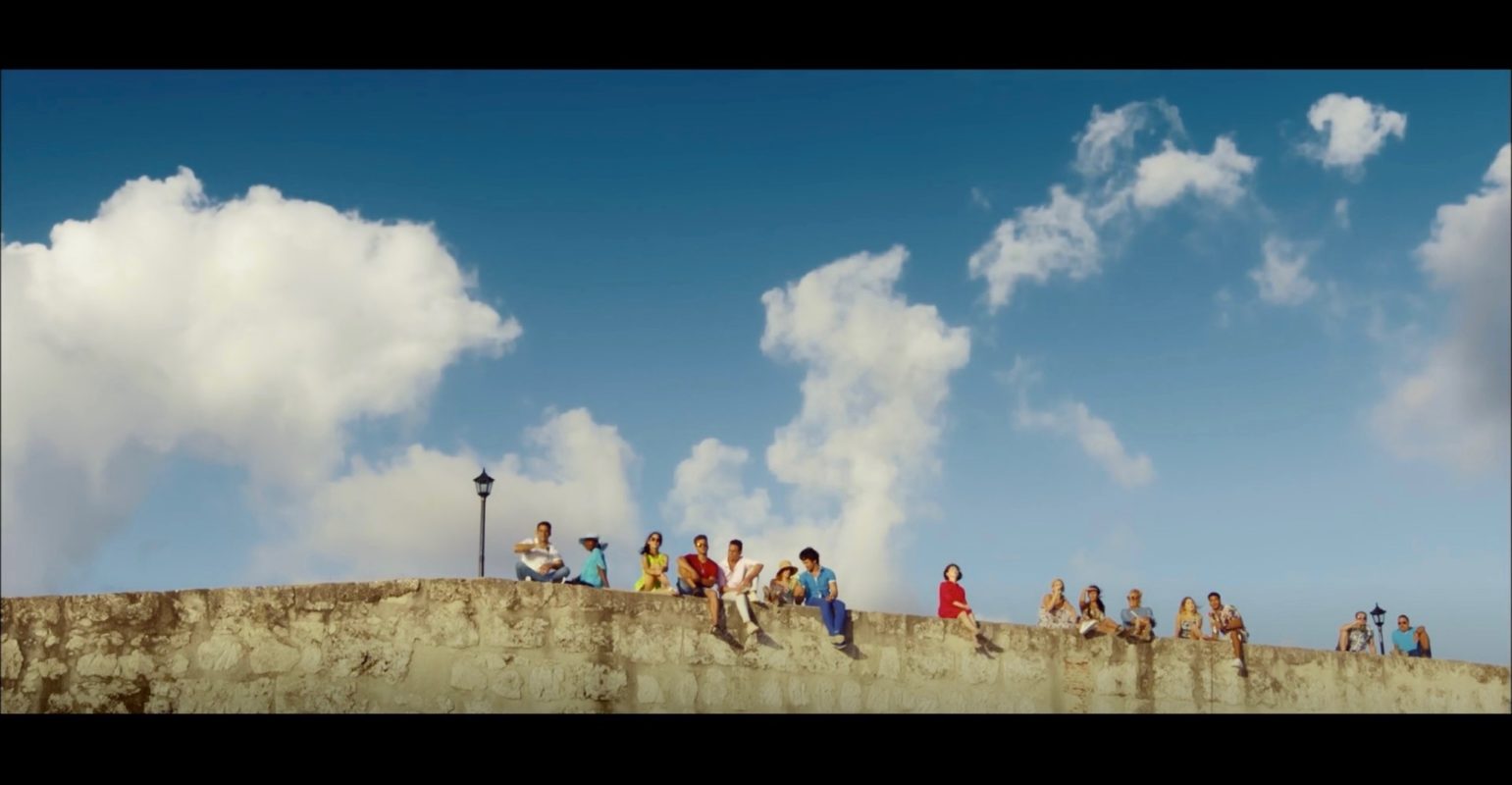 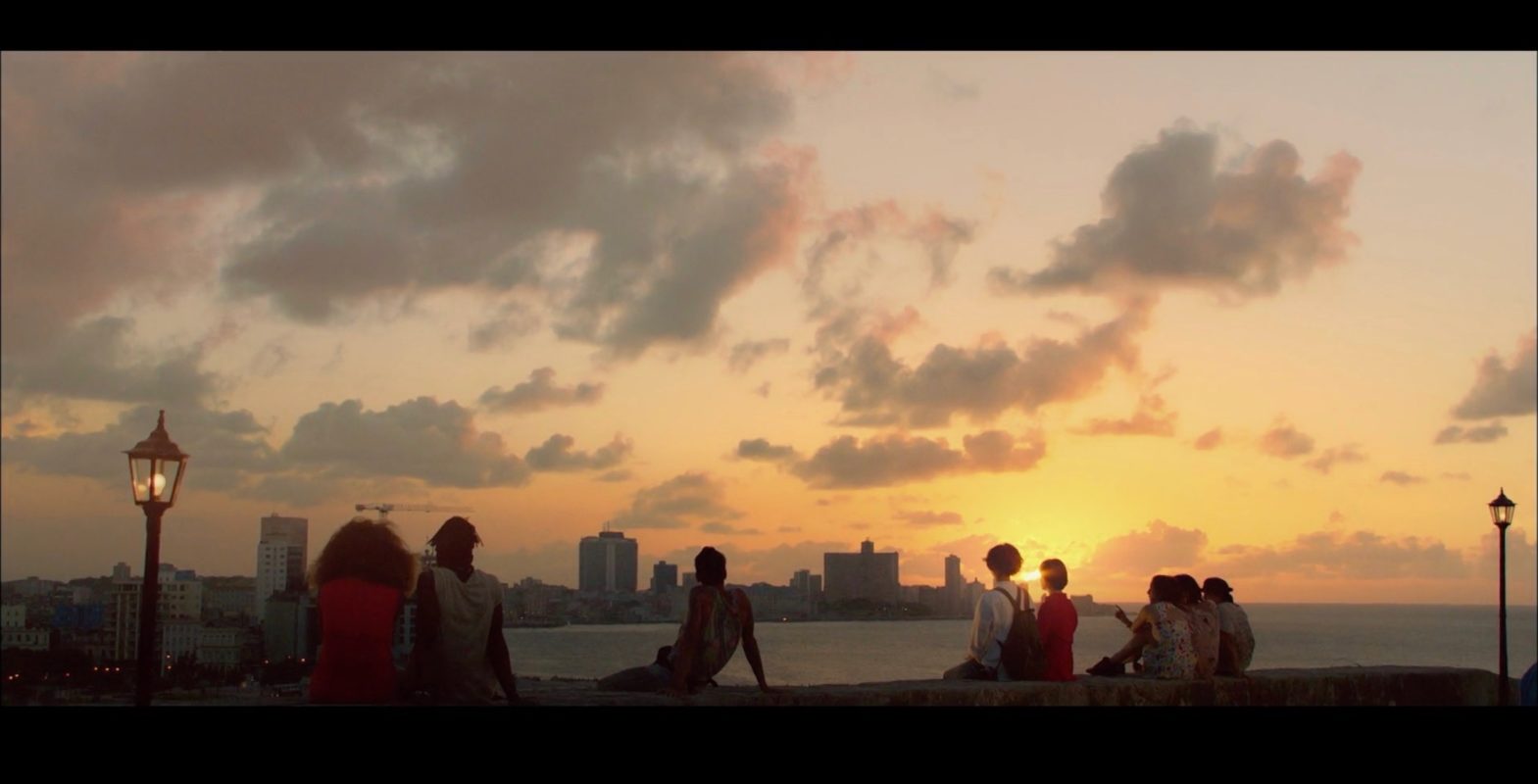 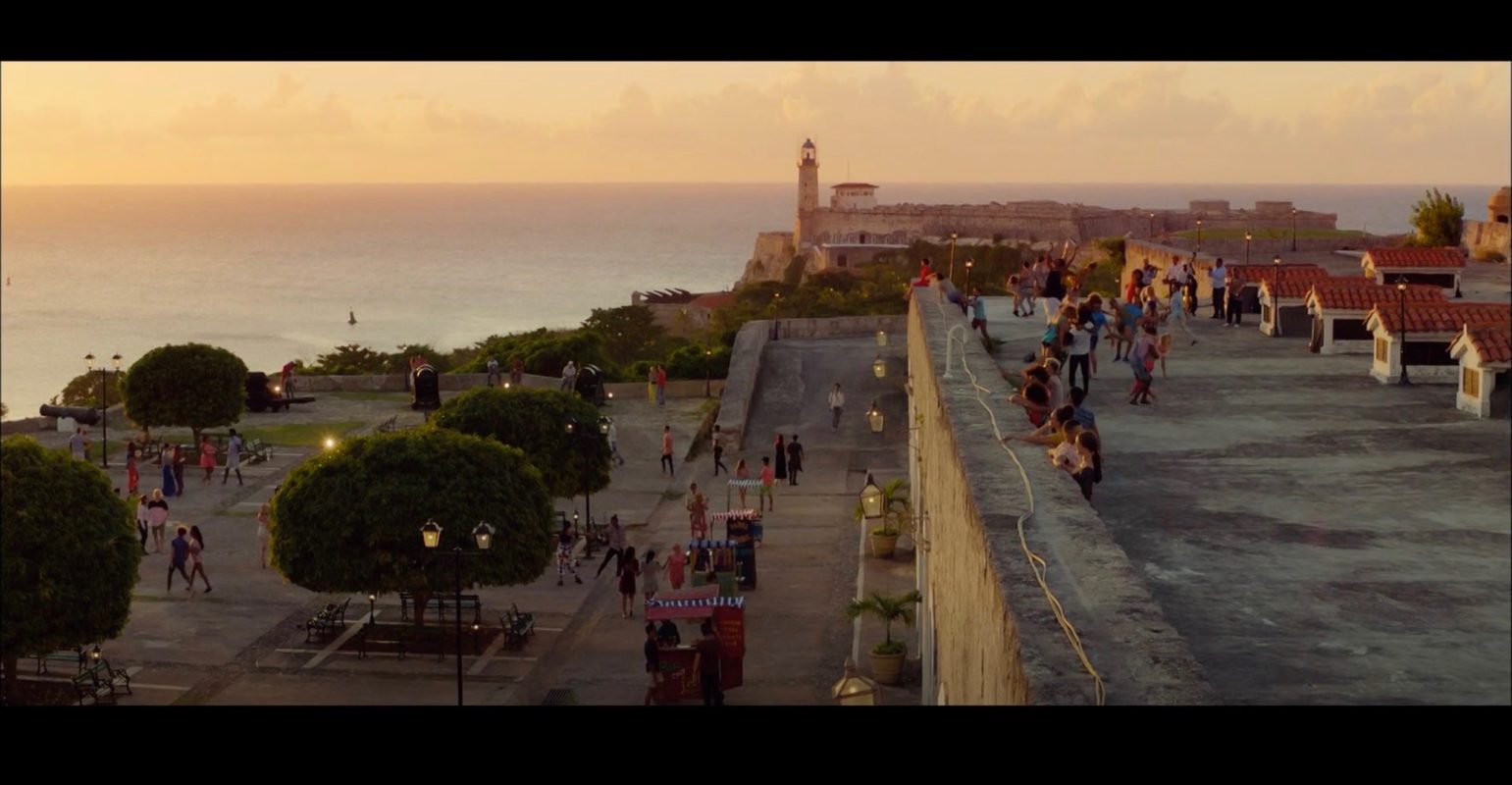 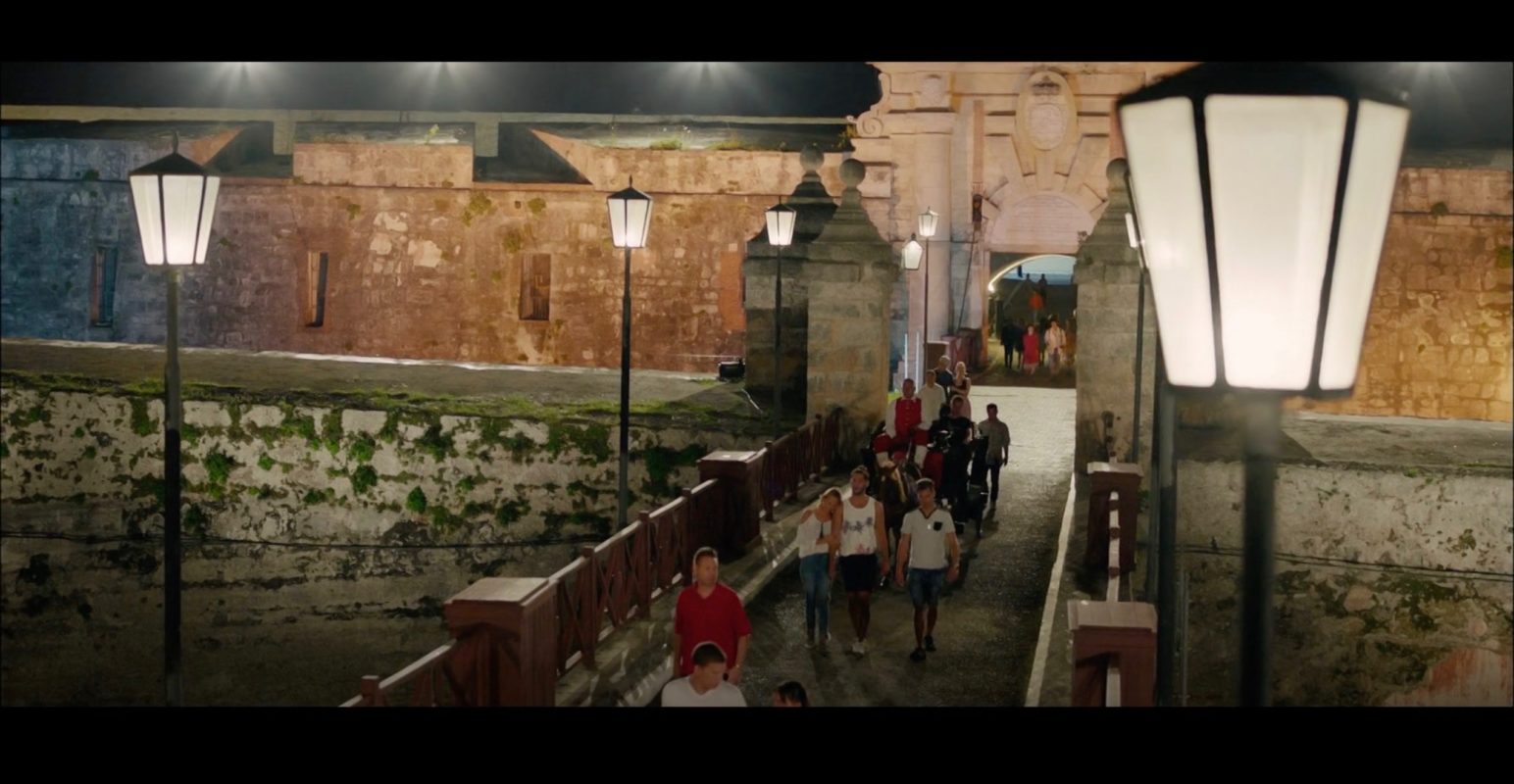 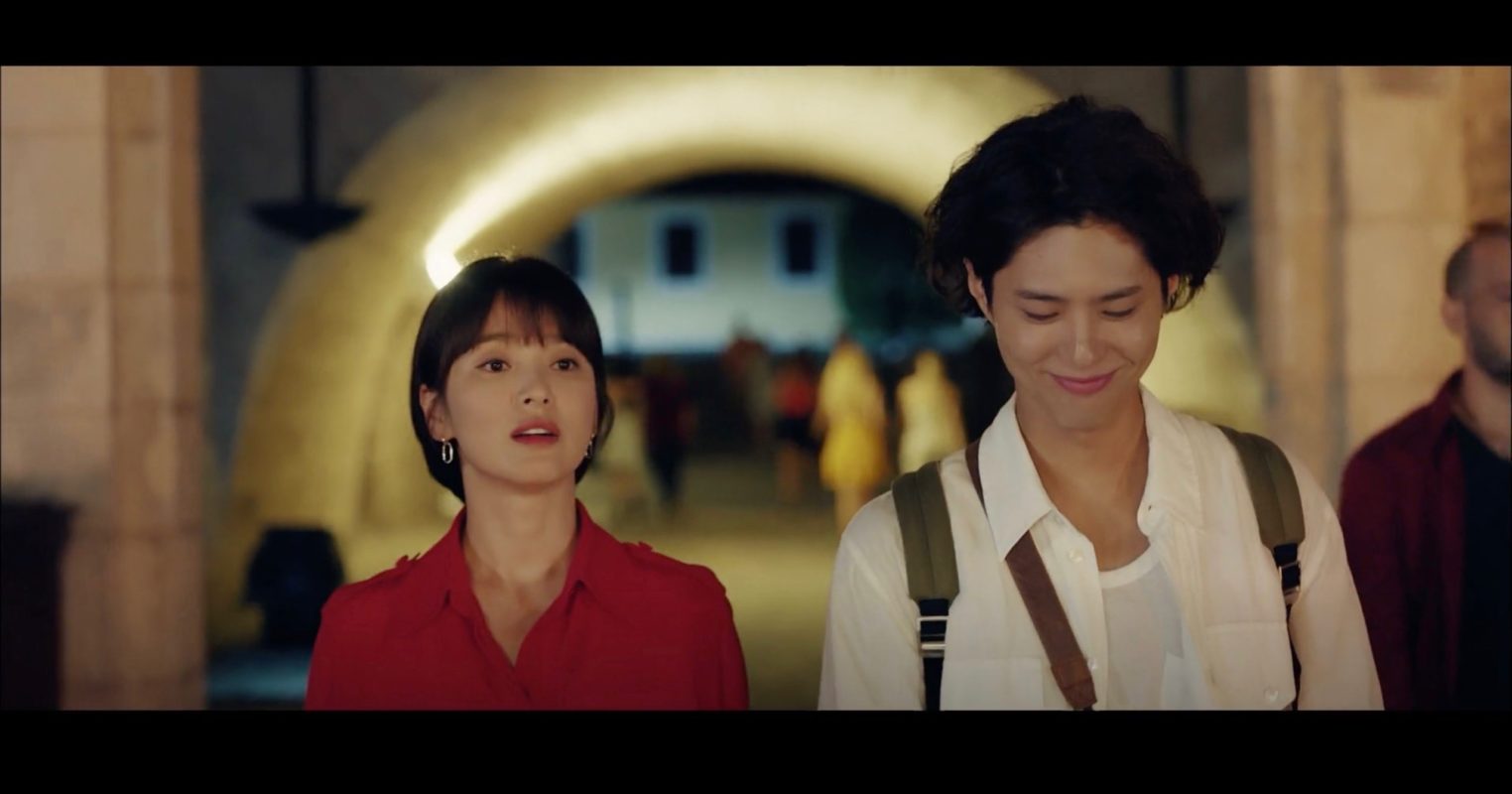 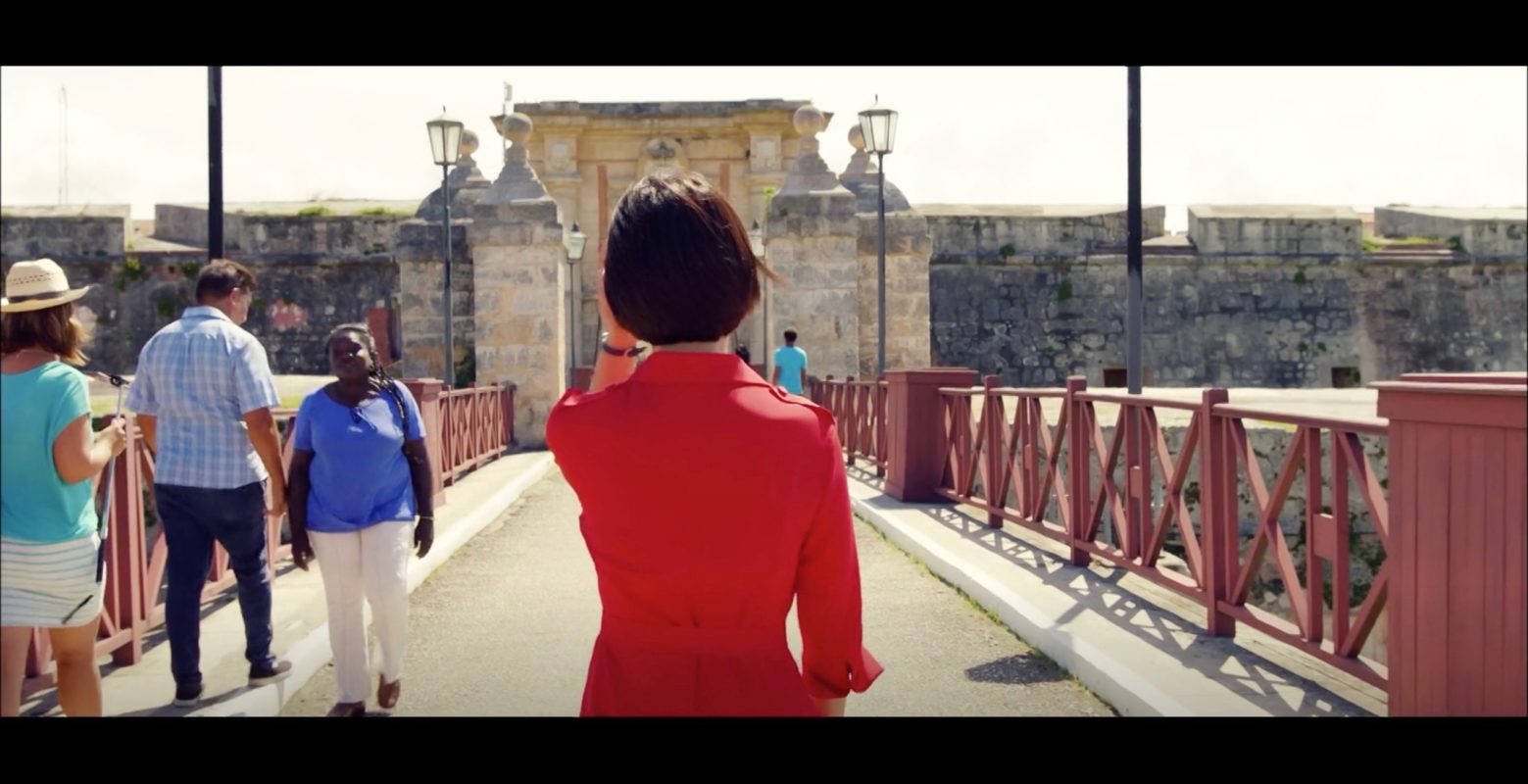 Loaded with sleeping pills, Cha Soo-hyun (Song Hye-kyo) falls asleep at this fortress in episode 1 of Encounter/Boyfriend (남자친구) (tvN, 2018-19) when exploring Havanna. Kim Jin-hyeok (Park Bo-gum) finds her here asleep. When she wakes up, they both listen to Omara Portuondo’s ‘If I Manage to Kiss You [Si llego a besarte]’ while enjoying the sunset.

Fort of Saint Charles [Castillo de San Carlos de la Cabaña], most of the times shortened to La Cabaña, is an 18th century fortress built by the Spanish colonial regime completed in 1774 to protect the island of Cuba. It is counted as the largest fortress in South America and one of the sight-seeing spots in today’s Havanna. In 1959, under the communist rule, the fortress was turned into a prison — directed by Che Guevara for a few years — and was turned into a historical park open to the public in 1991. The complex includes the ‘Museo Monográfico’ that explains the fortress’ history and the museum ‘Comandancia del Che’ that exposes private possessions of Che Guevara. Every evening a canon is fired from here at 20:45, the so-called ‘El cañonazo de las nueve’ — a ritual that was installed by the Spanish colonials and has been since then continued with some breaks as for instance during World War II.

An entry fee is applicable