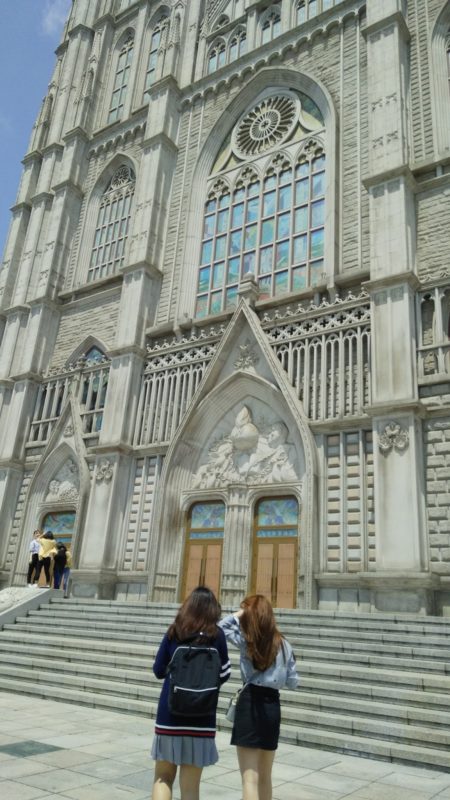 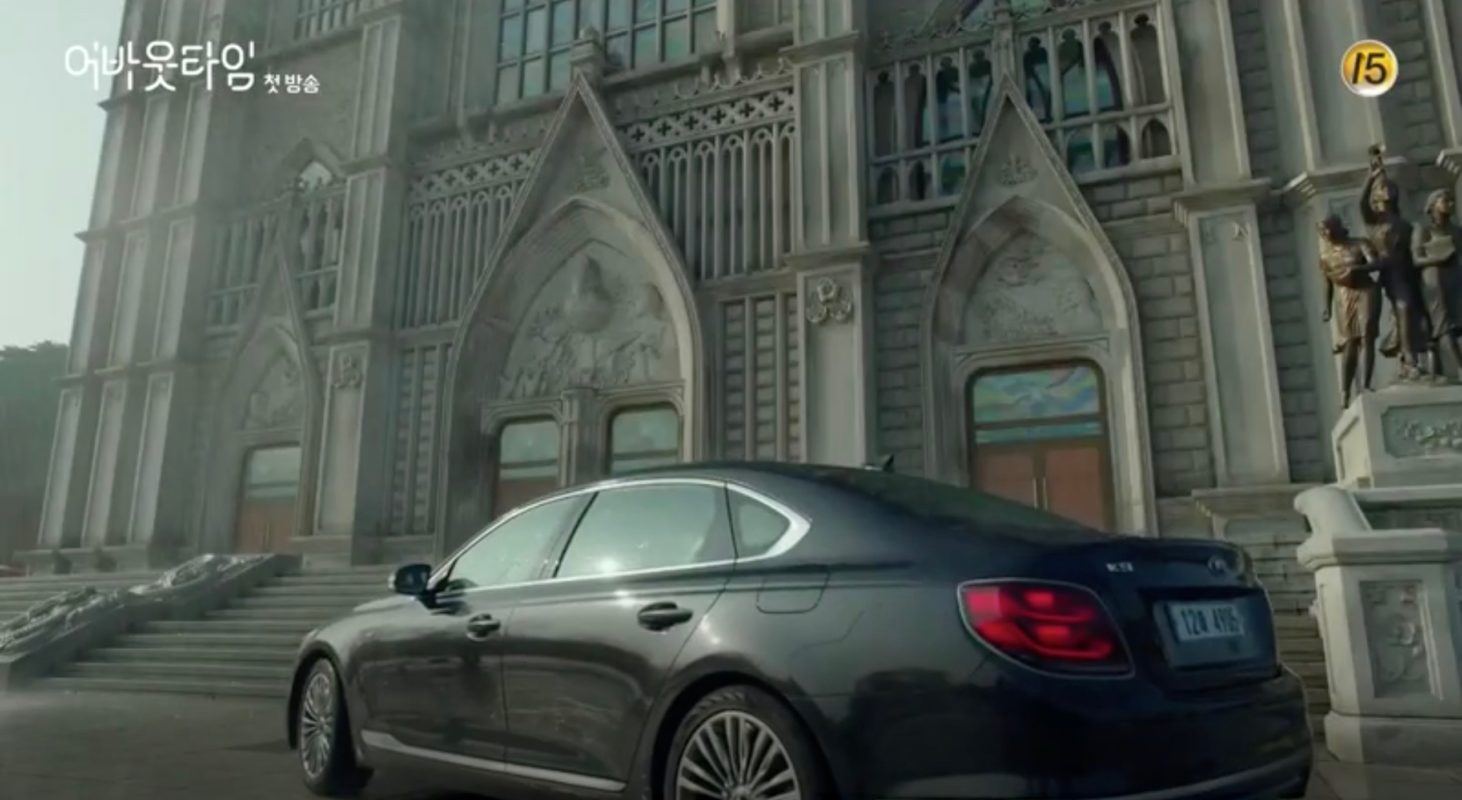 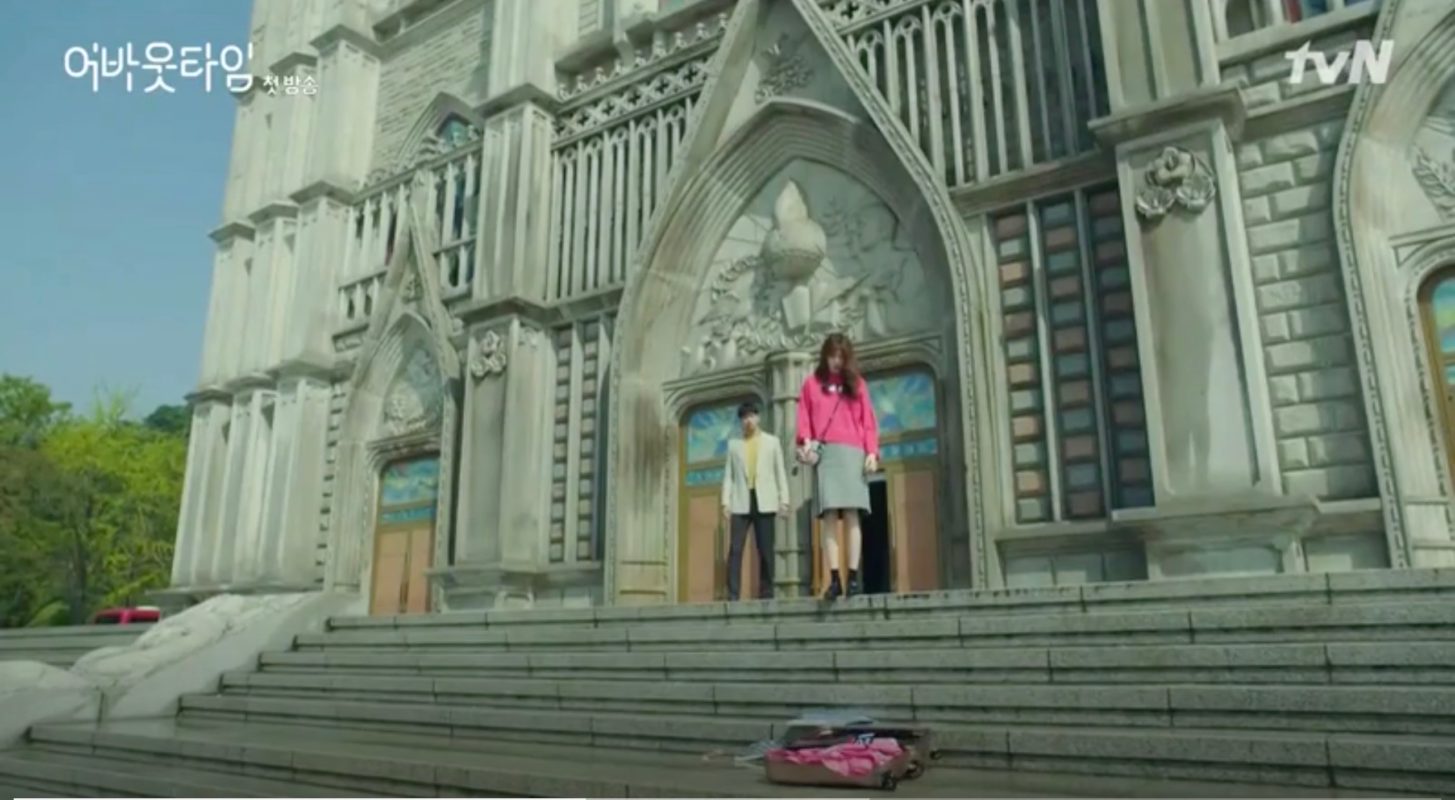 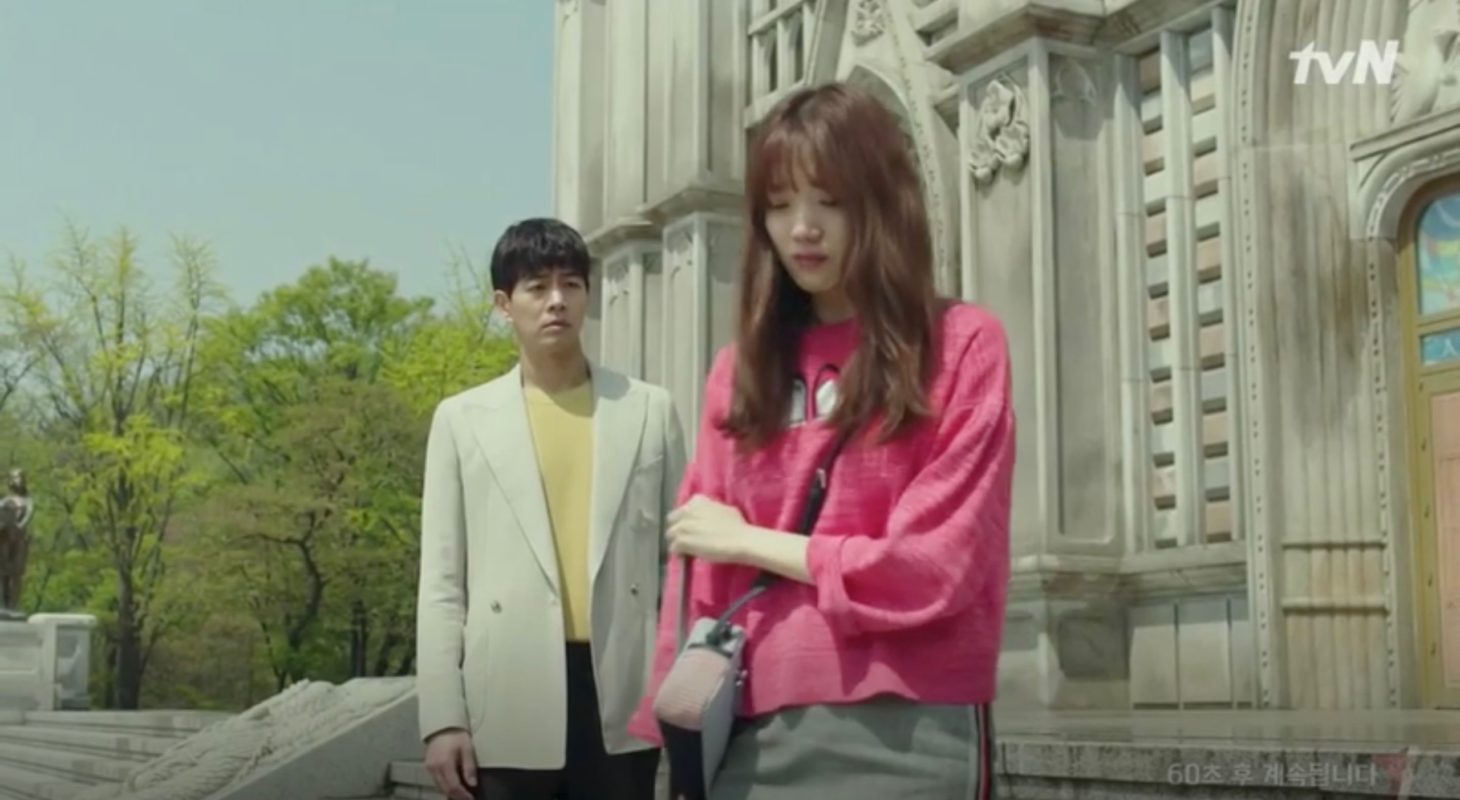 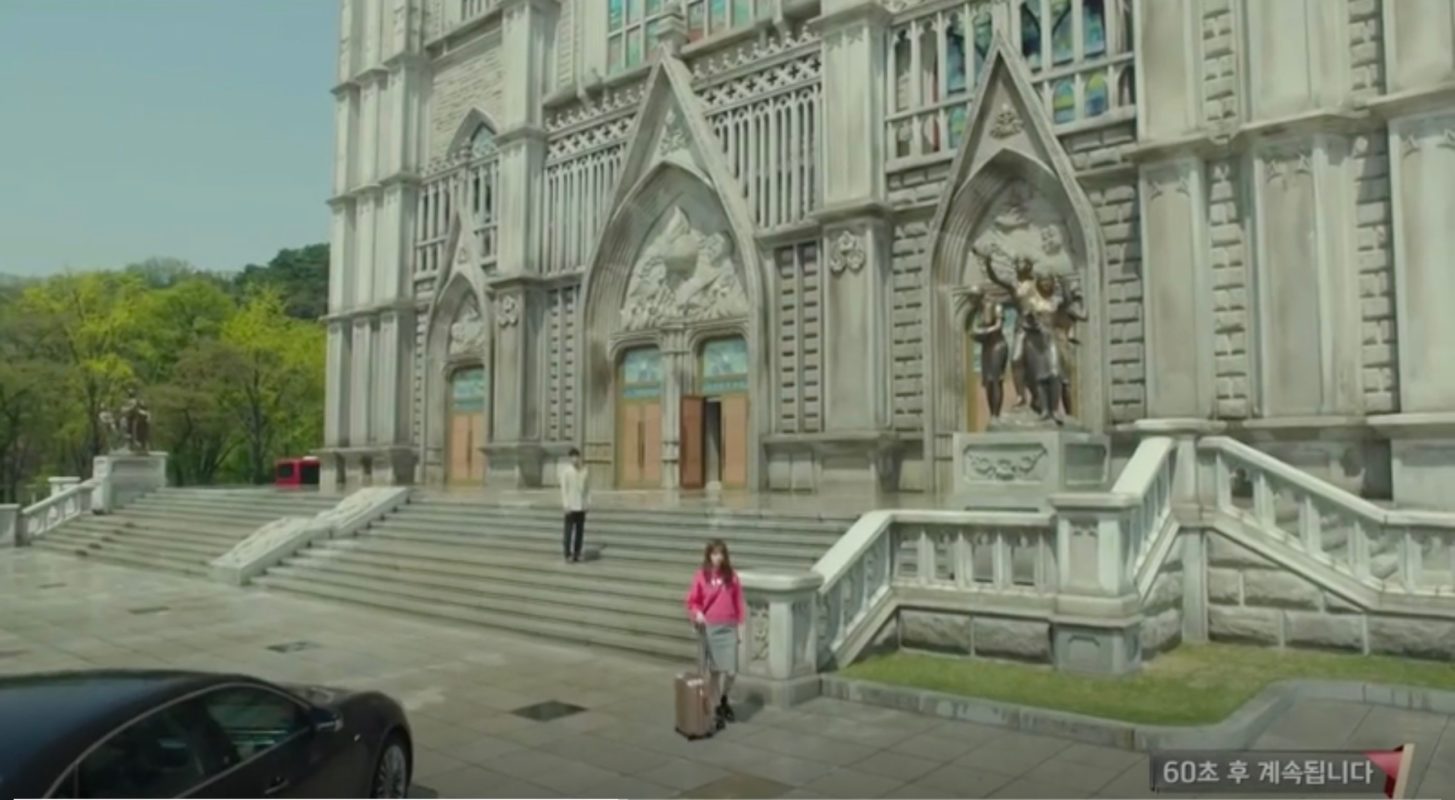 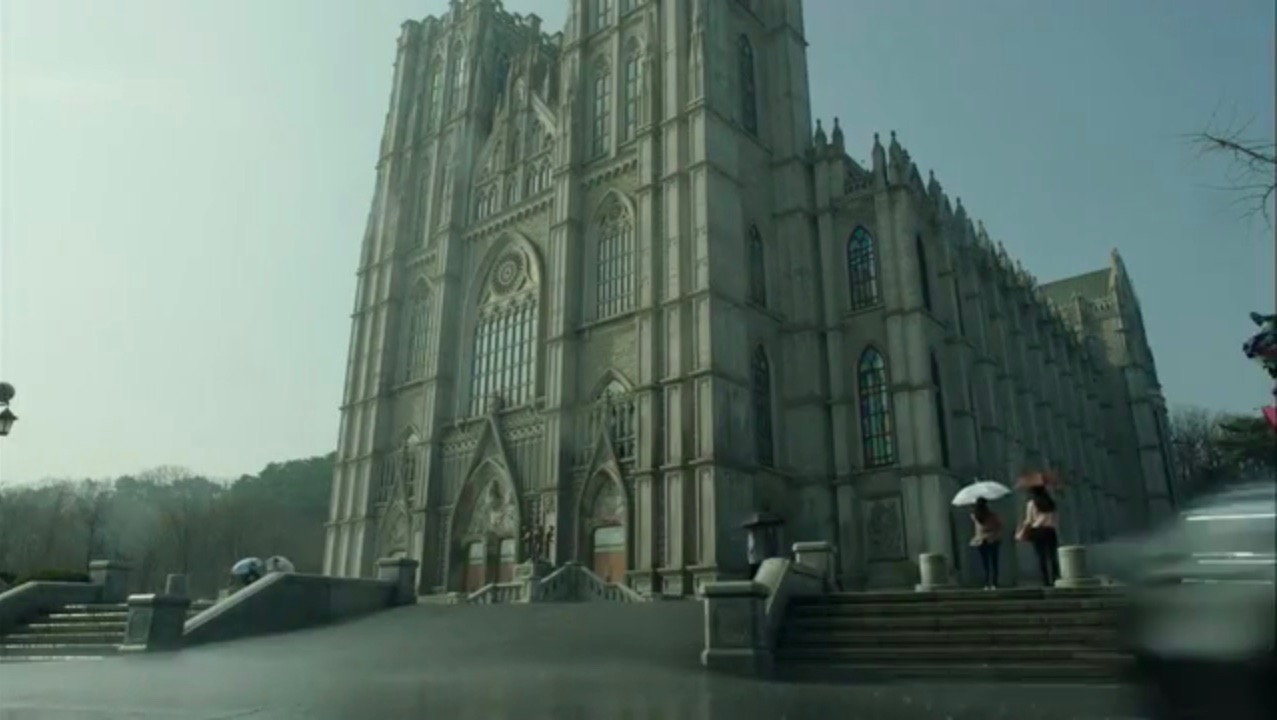 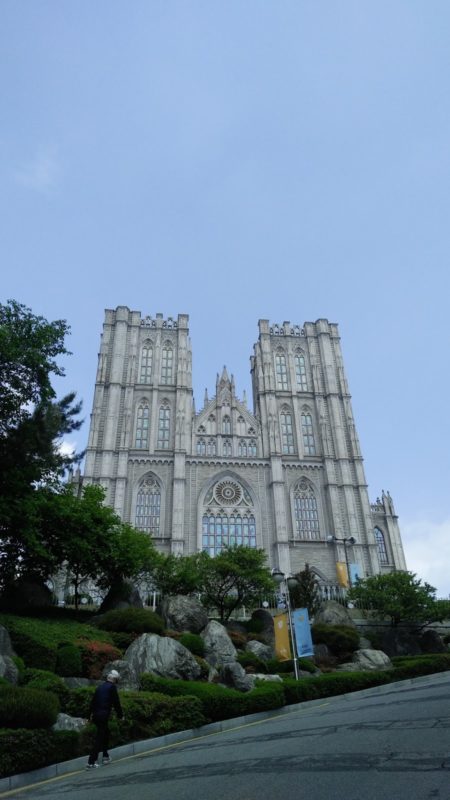 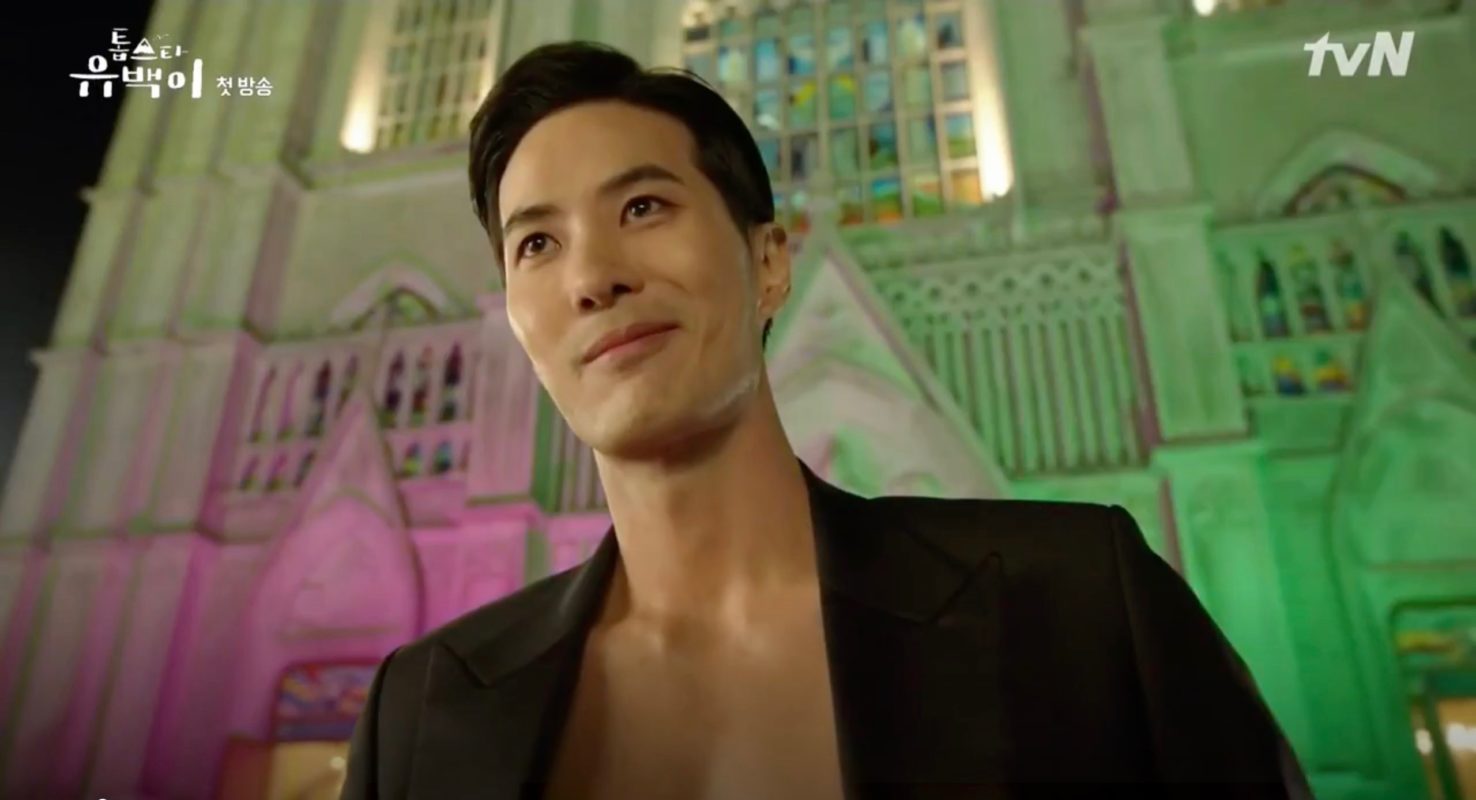 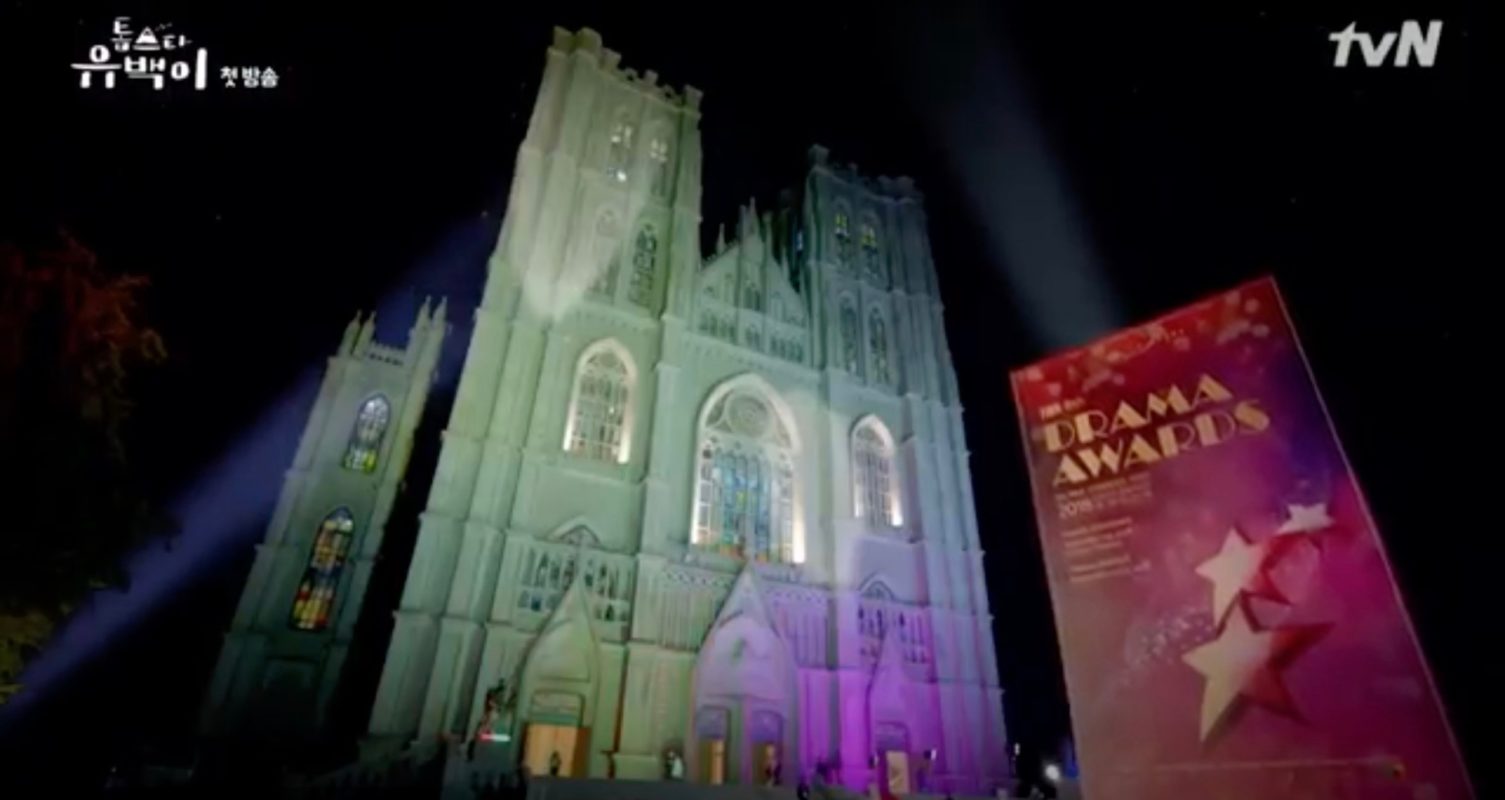 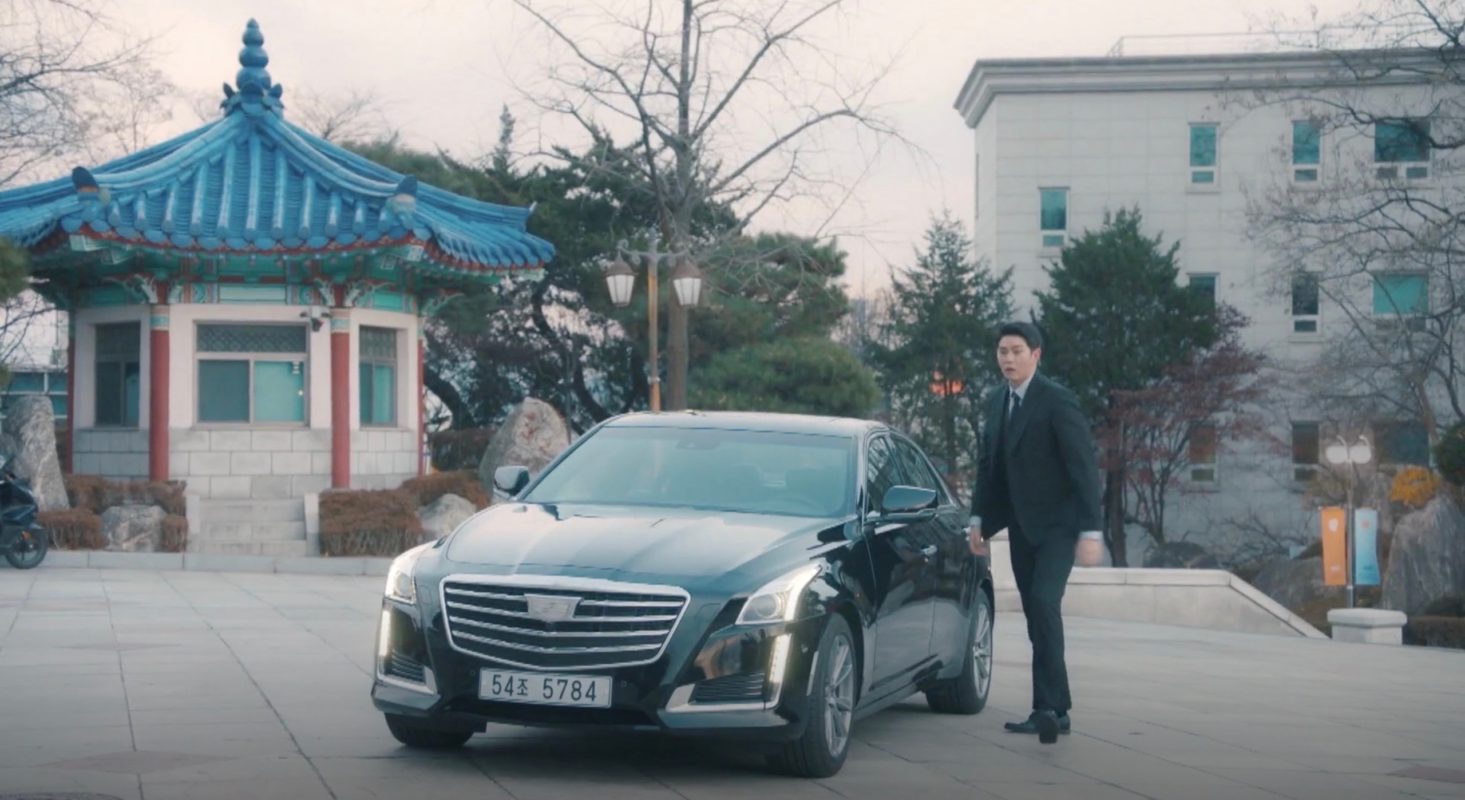 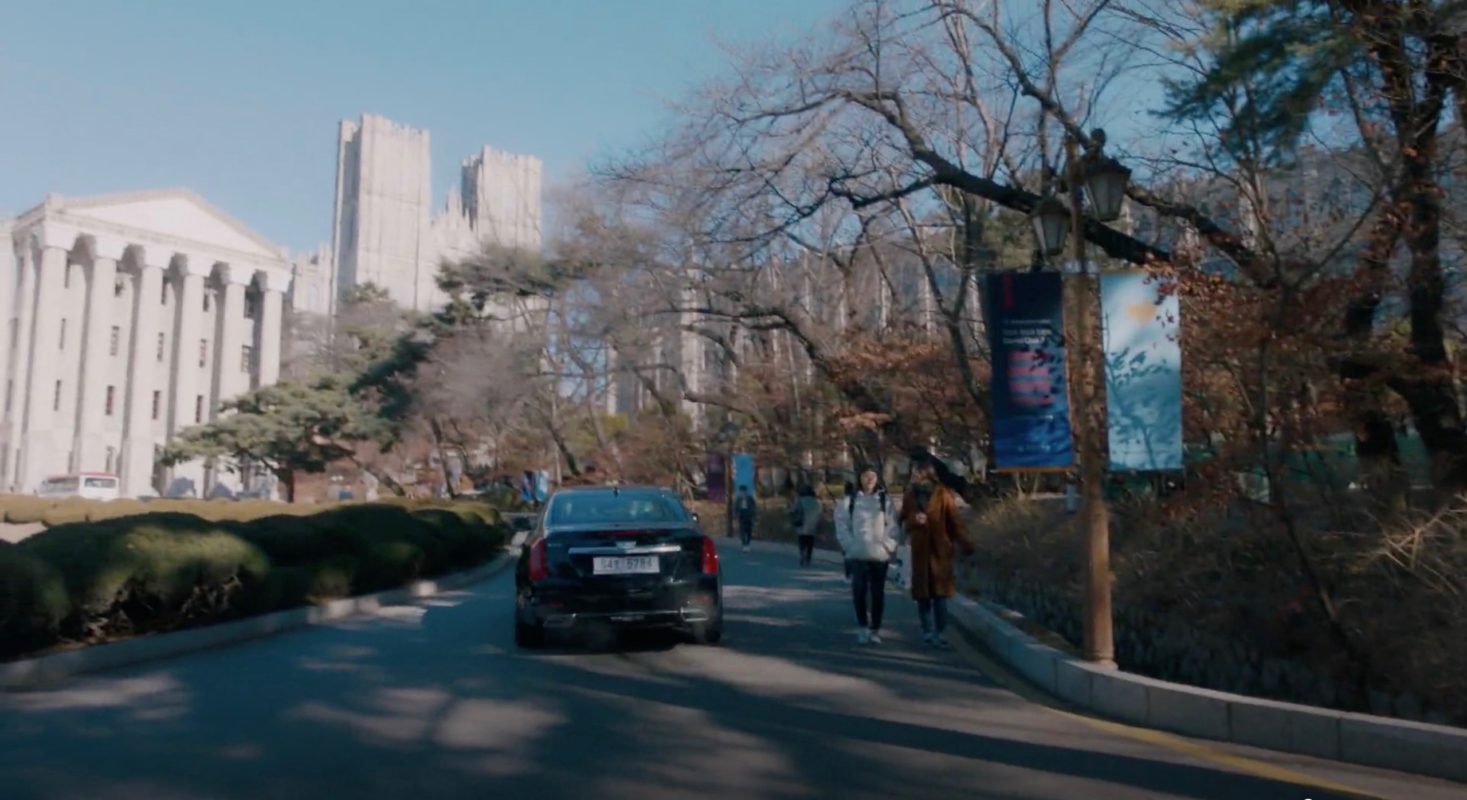 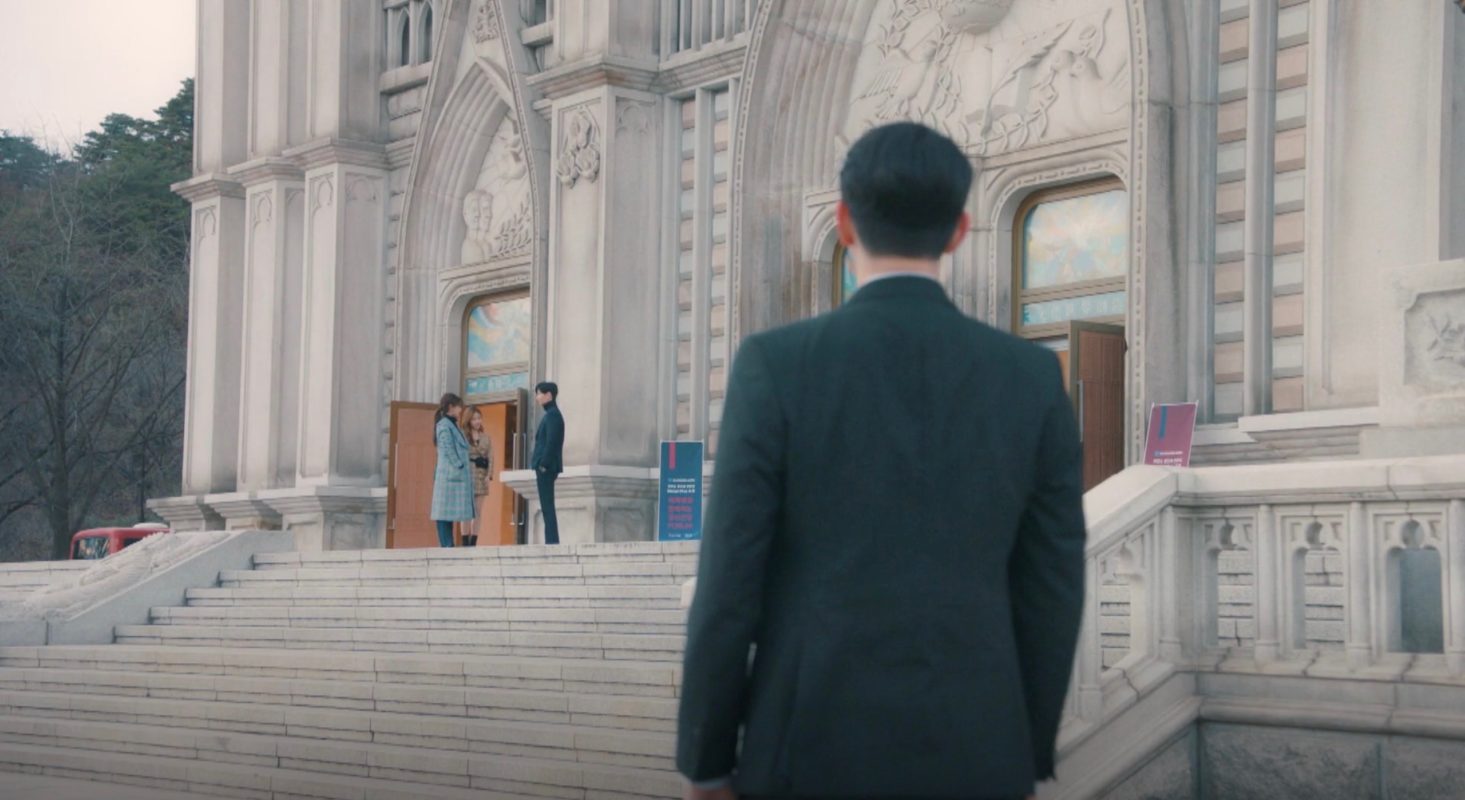 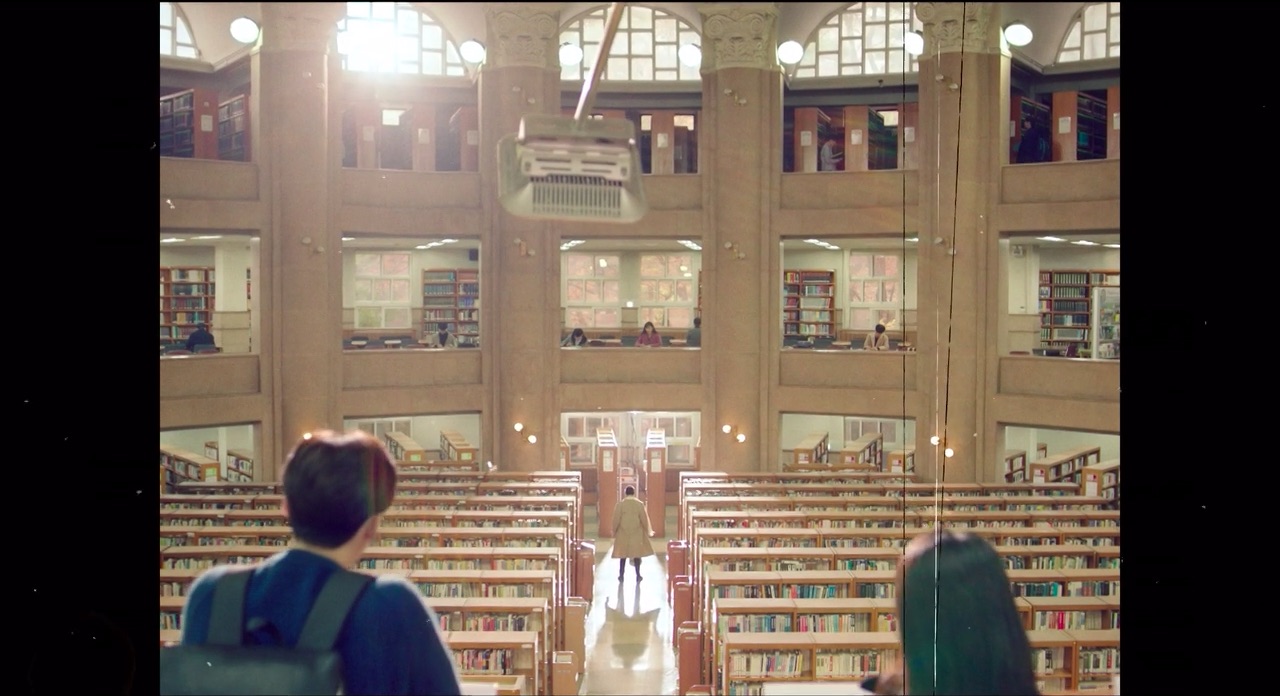 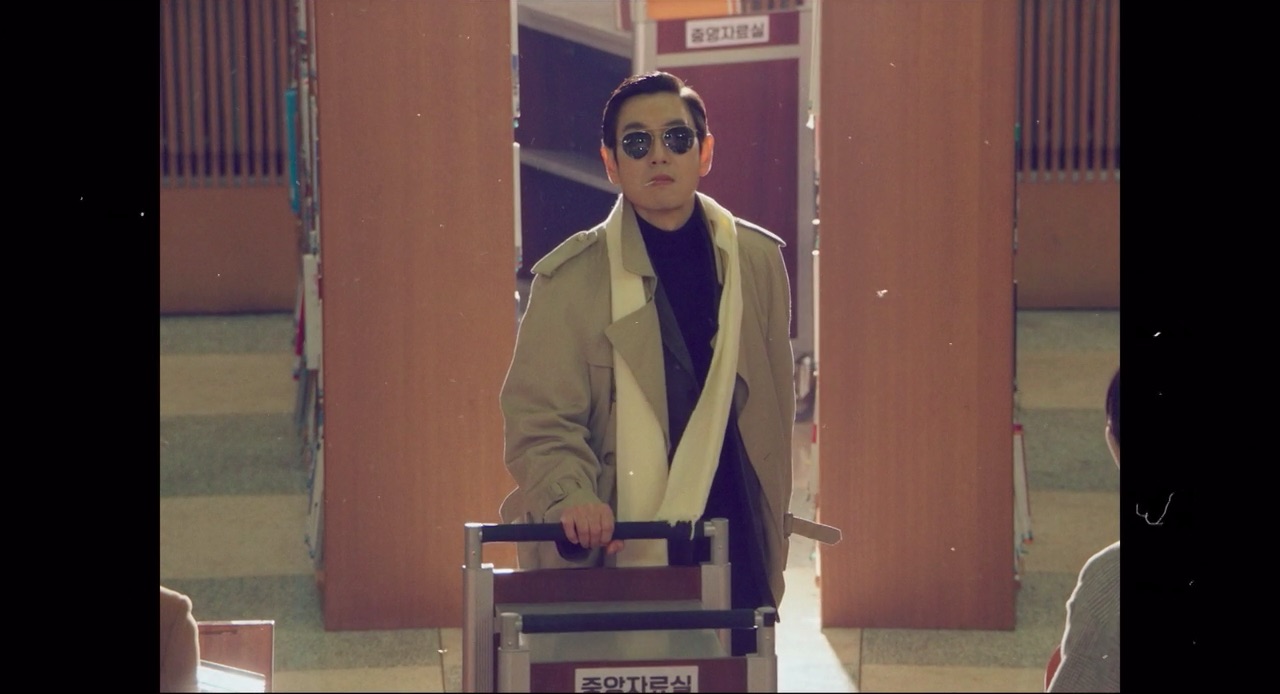 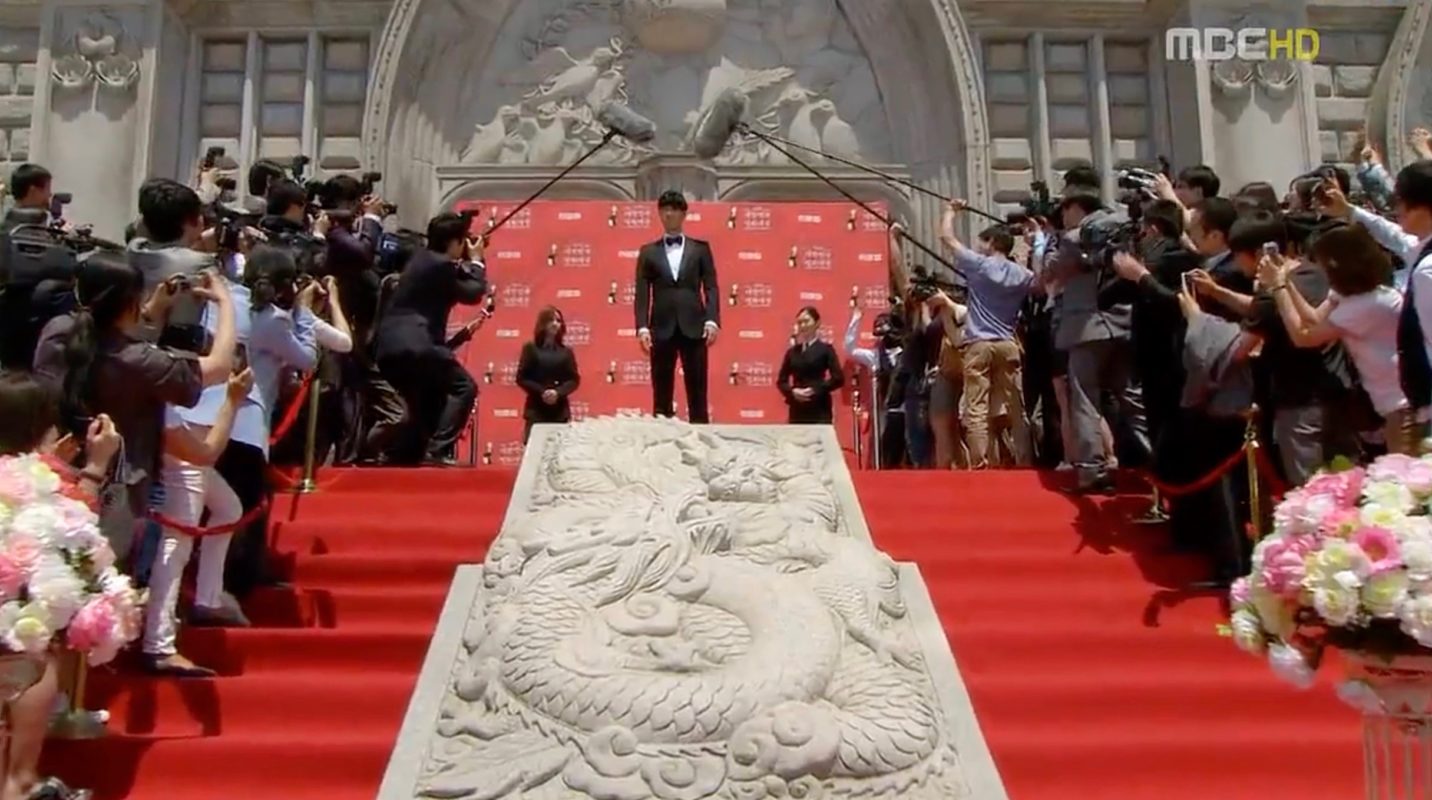 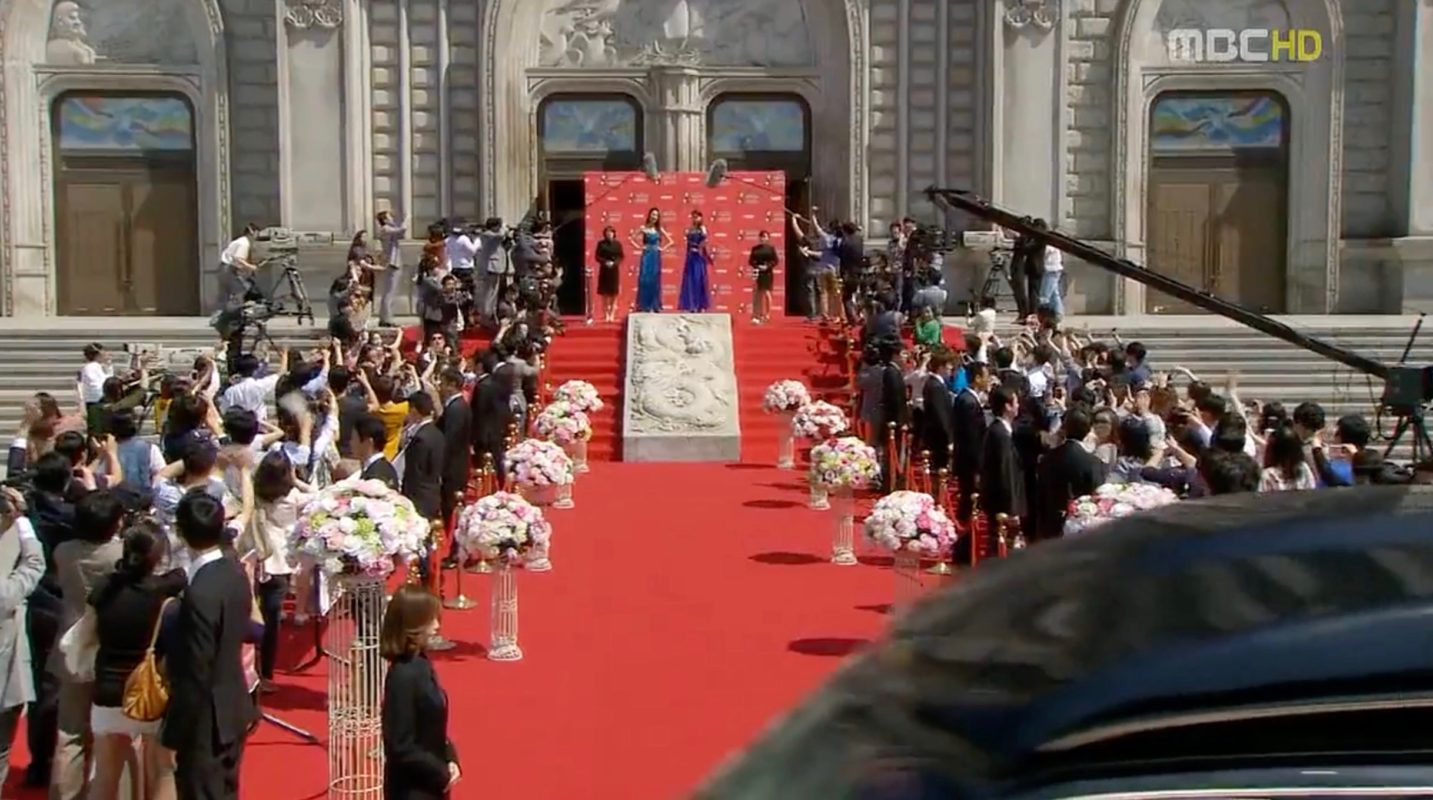 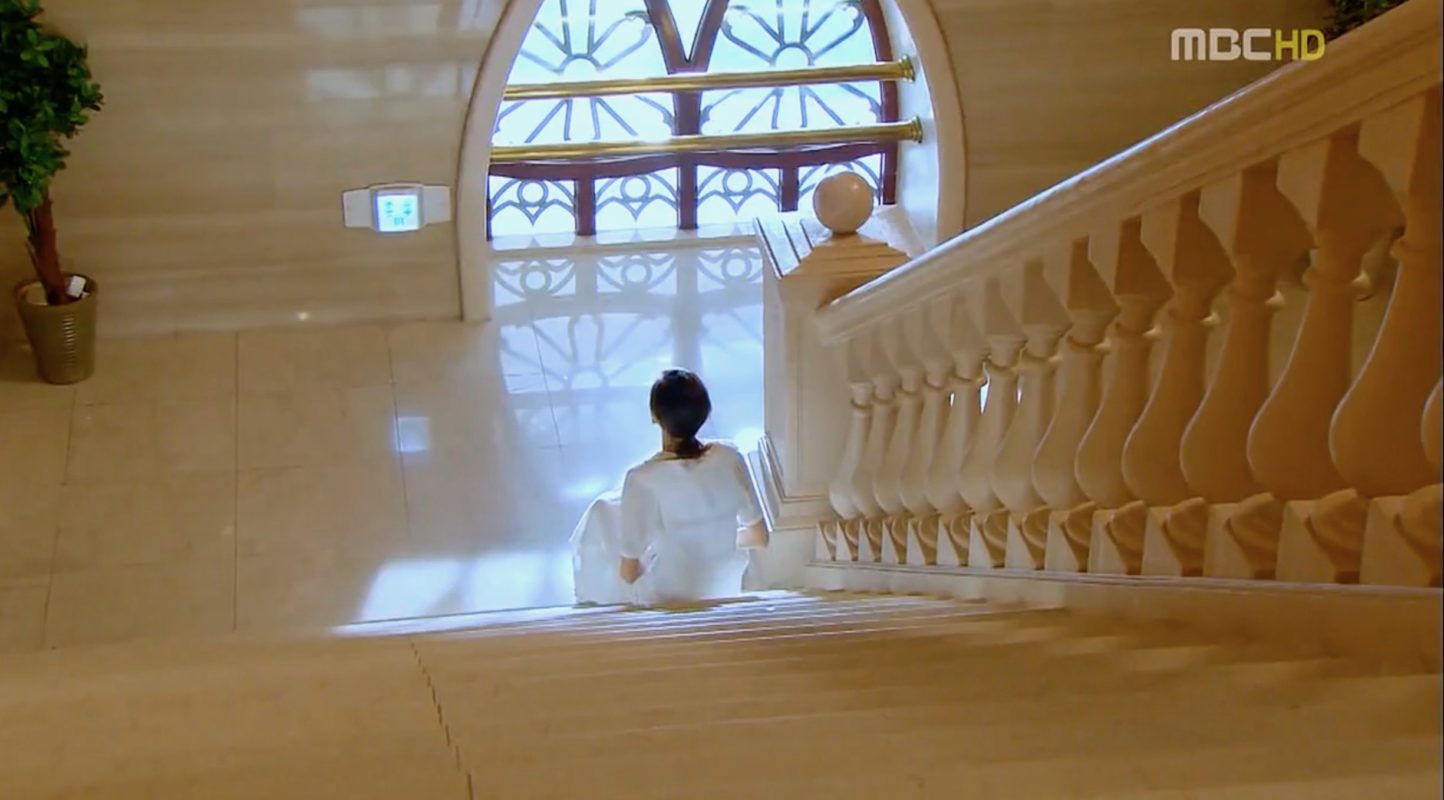 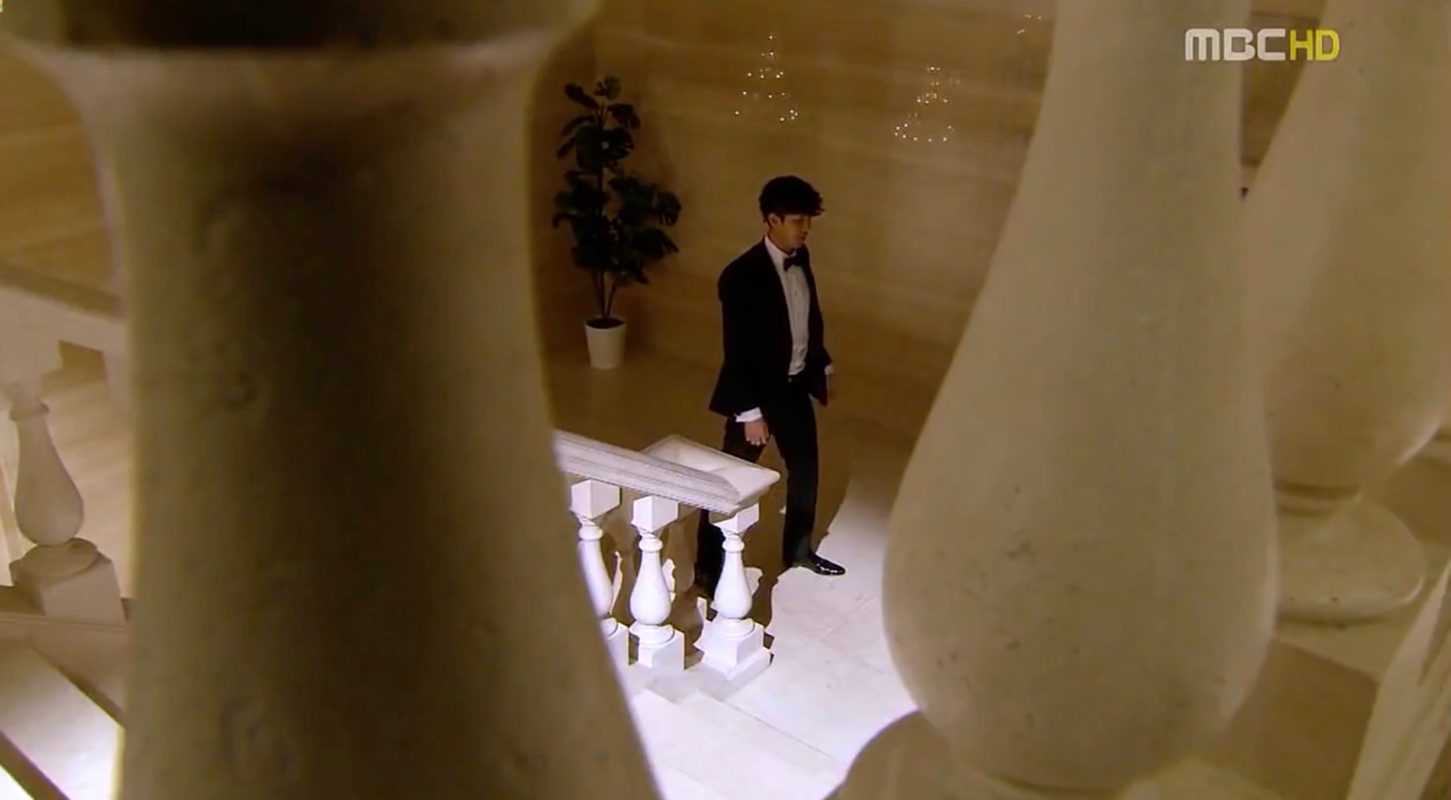 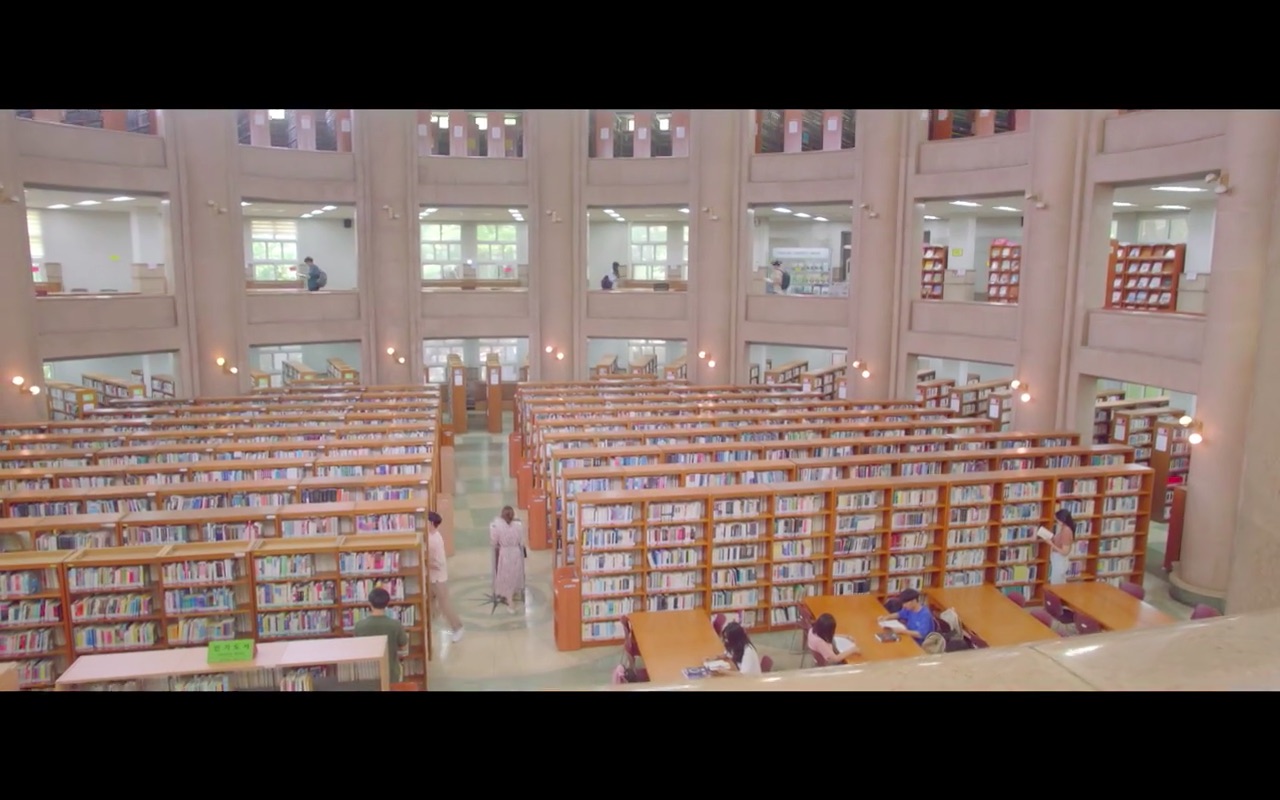 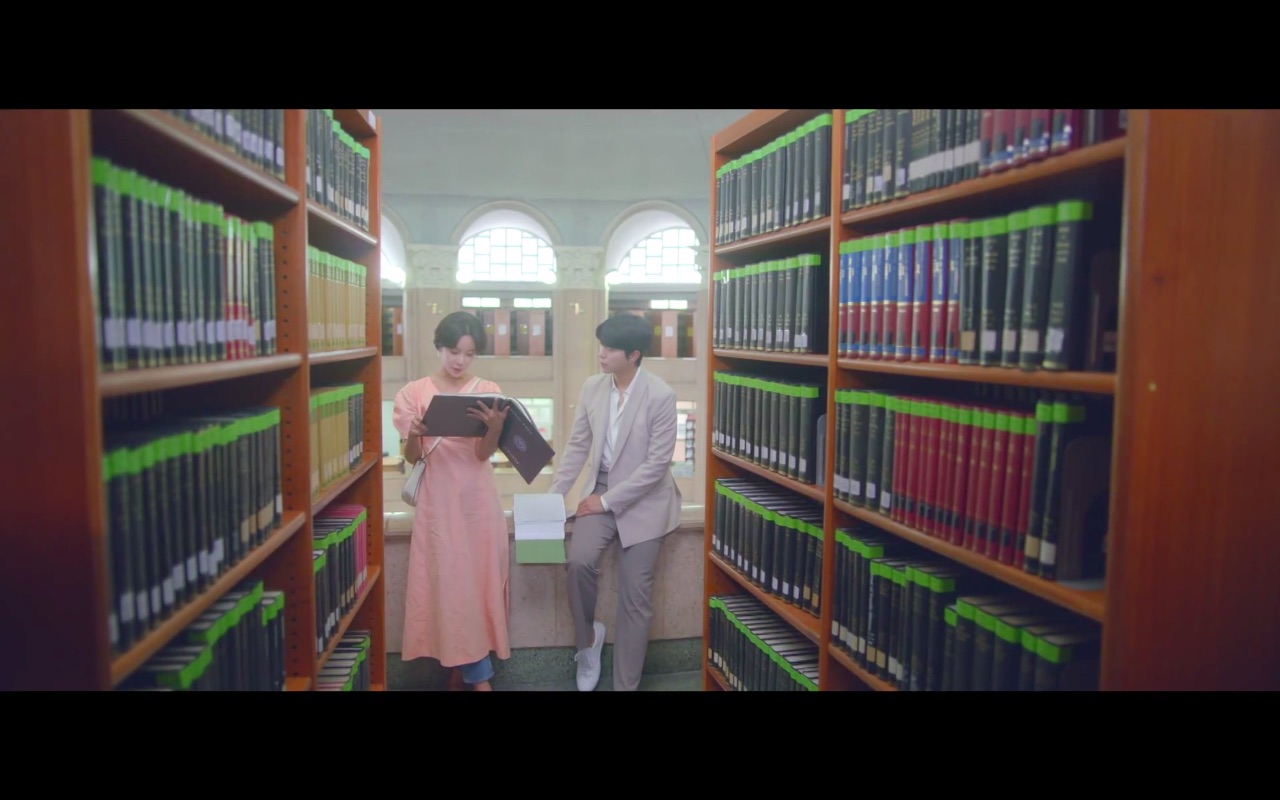 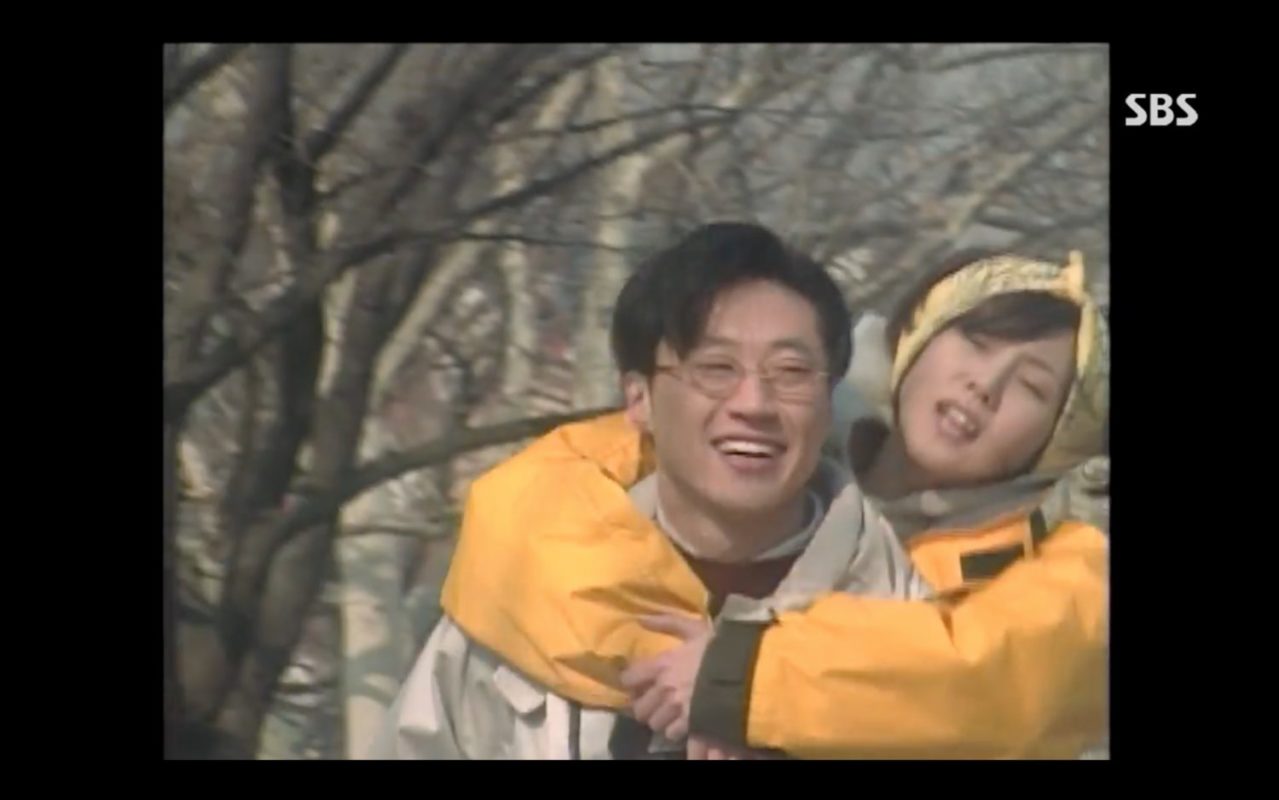 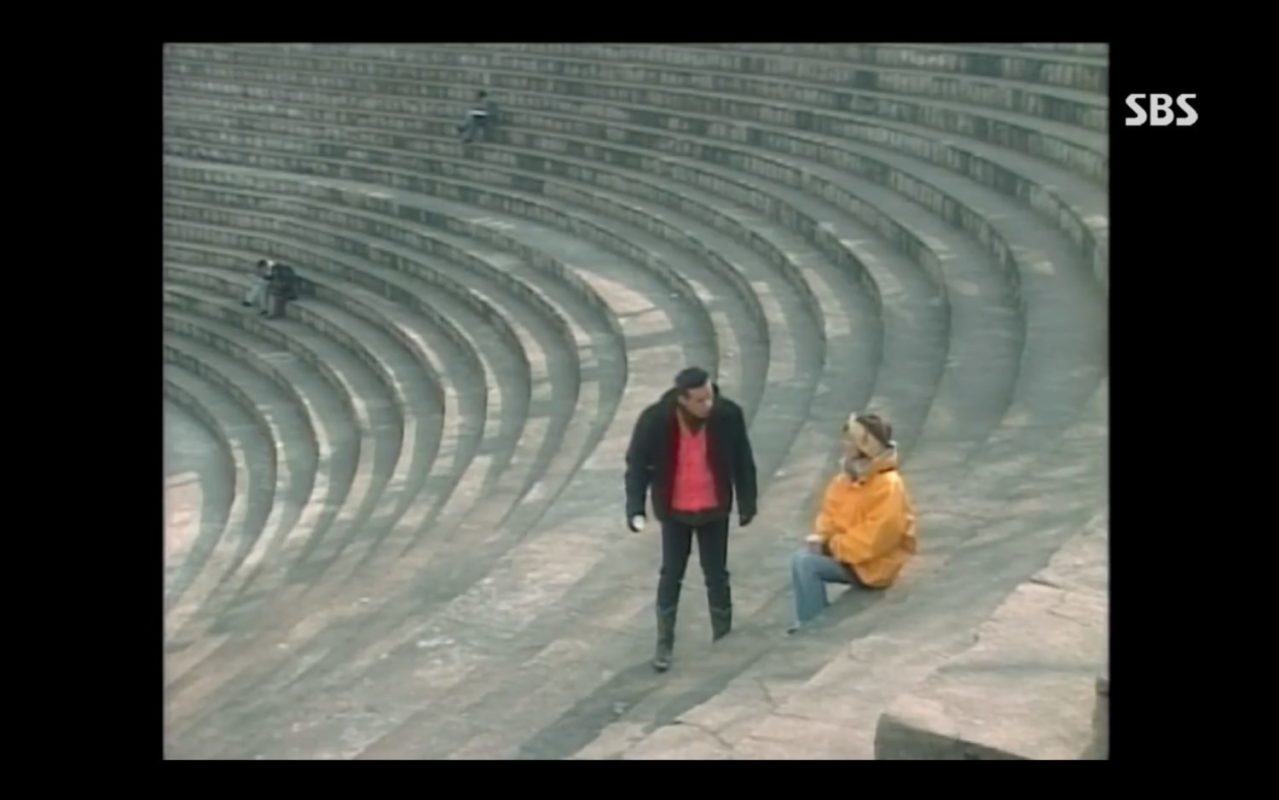 This university appears as ‘Myungwon University’ at which Daniel Choi (Song Jae-rim) gives a talk at Grand Peace Hall in episode 7 of Clean With Passion For Now (일단 뜨겁게 청소하라) (JTBC, 2018-19) that Gil O-sol (Kim You-jung) and her best friend Min Joo-yeon (Min Do-hee) attend. Jang Sun-gyeol (Yoon Gyun-sang) also comes here to confess his feelings to O-sol only to see how Daniel does the same and before him.

Choi Michaela (Lee Sung-Kyung) auditioned here for a part in a musical in episode 1 of About Time (멈추고 싶은 순간: 어바웃타임) (tvN, 2018).

The awards show at which Dok Ko-jin (Cha Seung-won) is nominated for his film ‘Fighter’ in episode 10 of The Greatest Love/Best Love (최고의 사랑) (MBC, 2011) takes place at this venue. This is also where Ku Ae-jung’s (Kong Hyo-jin) former manager Sang (Jeong Man-sik) intervenes so that she cannot present the children’s award and Ko-jin pays the manager back physically when he finds out about it (and thus indirectly renounces at this award).

On a visit to Hanguk University in episode 10 of Men Are Men / To All The Guys That Loved Me / That Guy Is The Guy (그놈이 그놈이다) (KBS2, 2020), Hwang Ji-woo (Yoon Hyun-min) brings Seo Hyun-joo (Hwang Jung-eum) to the library in order to show her proof of their past lives (in the forms of Kang Jin-ho and Song Min-ju respectively).

It is inside this library that Cha Eun-ho (Lee Jong-suk) and Kim Jae-min (Kim Tae-woo), the CEO of Gyeoroo Publishing, met for the first time as Eun-ho explains in an interview at Hesse Boulangerie 152 [헤세브랑제리152] in episode 2 of Romance is a Bonus Book/Romance is a Supplement/How To Publish Love (로맨스는 별책부록) (tvN, 2019).

Ko Yoon-jung (Kim Sung-ryoung) comes to this library in episode 3 of Mrs Cop 2 (미세스 캅 2) (SBS, 2016) to read up on scientific research on serial killers.

Kyung Hee University [경희대학교 서울캠퍼스], founded in 1949, is a private university with four campuses around South Korea (Seoul, Yongin, Hongneung and Gwangneung) and offers education from kindergarten to post-graduate level. The Seoul Campus of Kyung Hee University, which was established in 1954, is the university’s first campus. It is located in Seoul’s neighborhood Hoegi [Hoegi-dong/회기동] in the Dongdaemun District [Dongdaemun-gu/동대문구]. Many actors and actresses as well as K-Pop stars also graduated from this university such as Gong Yoo, Han Ga-in, Kim Sun-A, Kim Yoo-ri, Lee Seung-hyung, Rain, as well as members of EXO, Super Junior and Big Bang.

The building seen in About Time is Kyung Hee University’s Grand Peace Hall [경희대학교 평화의전당], also known as the ‘Grand Auditorium’; situated on the Seoul Campus. It’s  frequently used as a venue for fanmeetings (e.g. Song Joong-ki’s 5th fanmeeting “The Day We Meet Again” [2016.04.17] and Park Bogum’s “For You to Blossom” fanmeeting [2018.04.01]). Note that only the exterior of this building appeared in About Time; the interior scenes were likely filmed somewhere else.

According to Naoko Abe’s book ‘Cherry’ Ingram: The Englishman Who Saved Japan’s Blossoms (cf. appendix, p. 316), this campus is one of the most popular places all over the world for cherry blossom viewing.

— submitted by Toni
— Photos taken by © Toni, May 2017
— Romance Is A Bonus Book; The Greatest Love; Mrs Cop, My Fantastic Funeral, The Classic, 2PM, Apink; Steal My Heart added by Marion KDL
— Men Are Men added by Mich KDL
— Record of Youth added by Florence