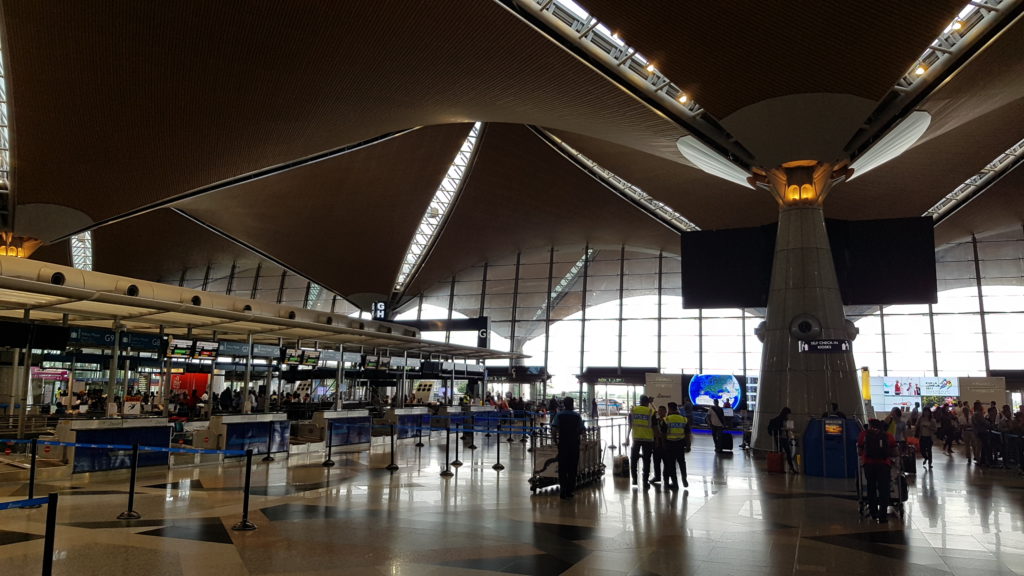 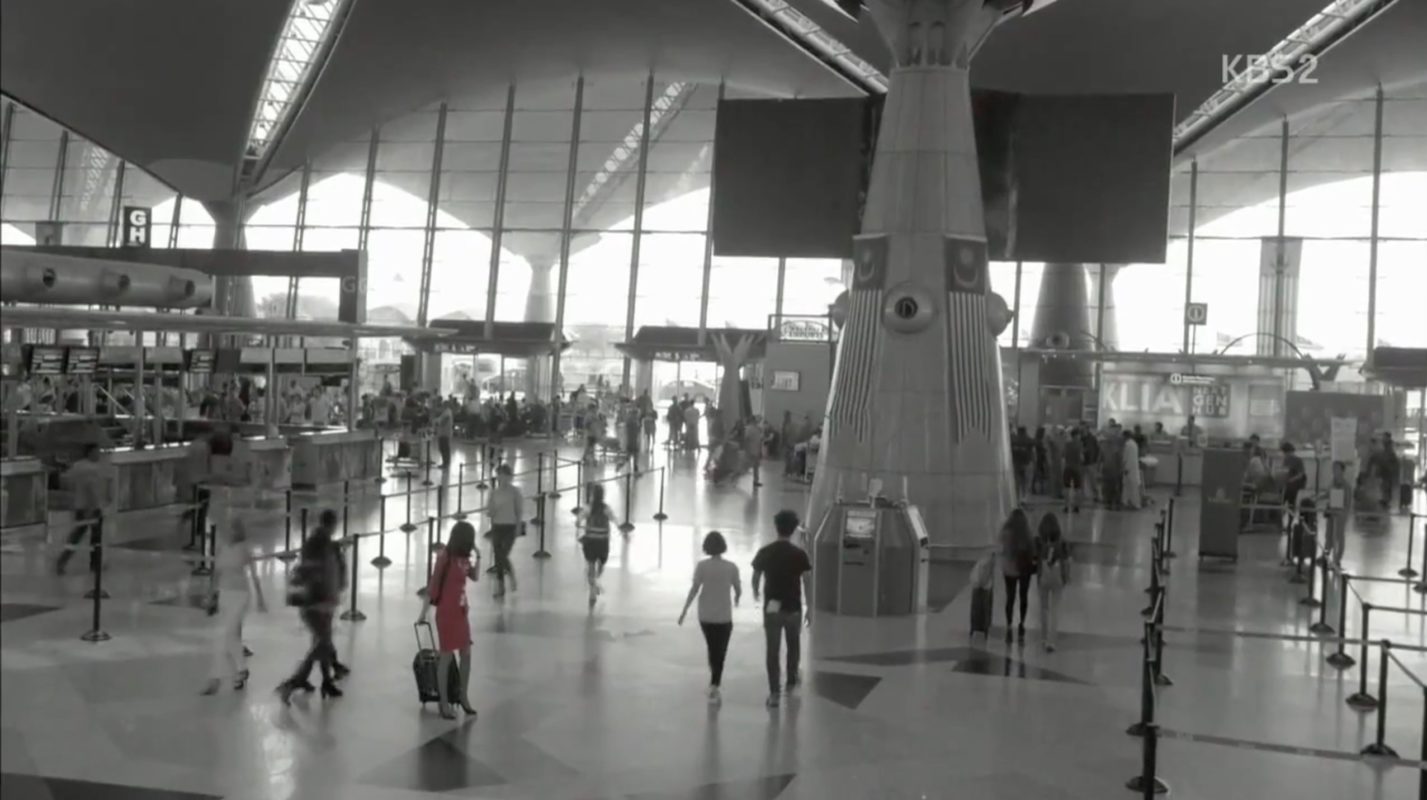 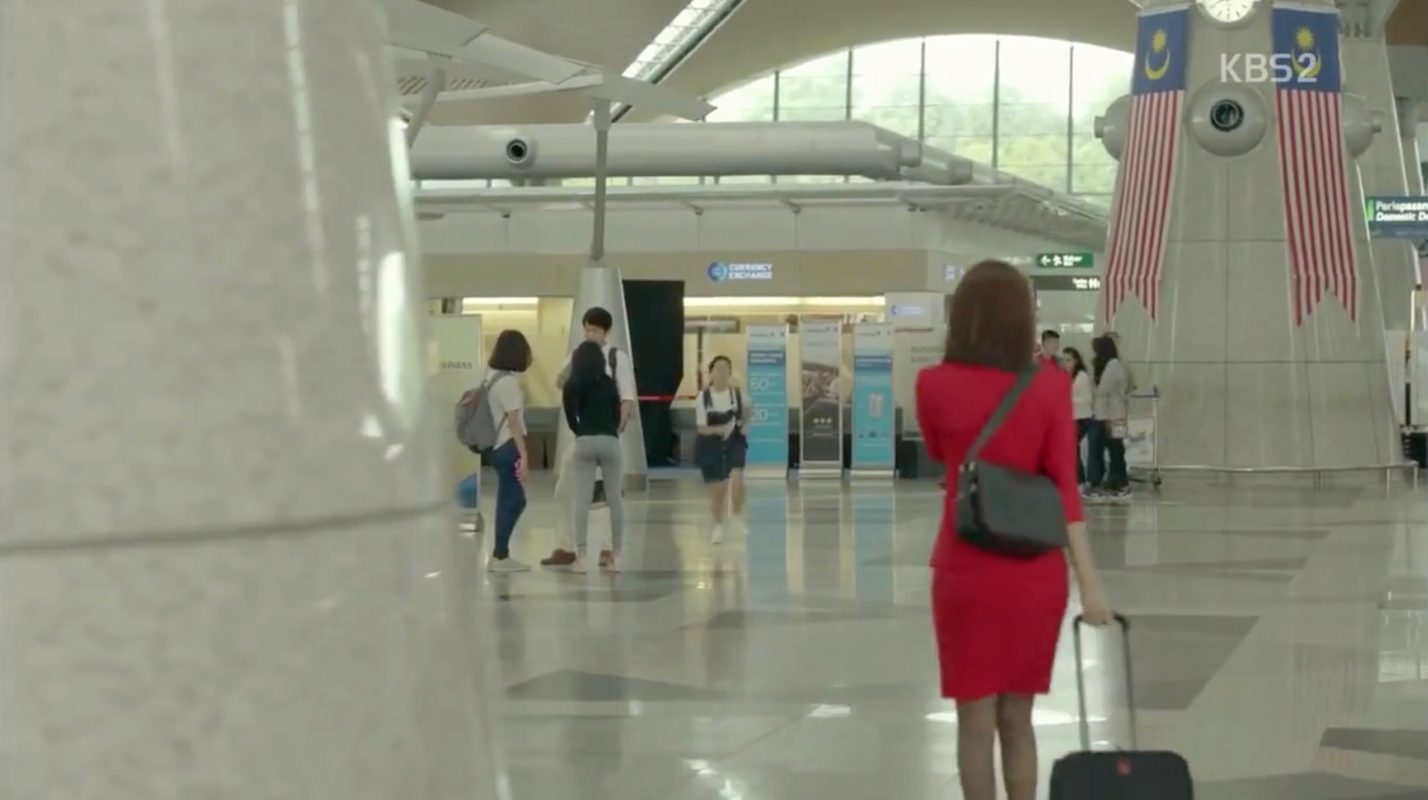 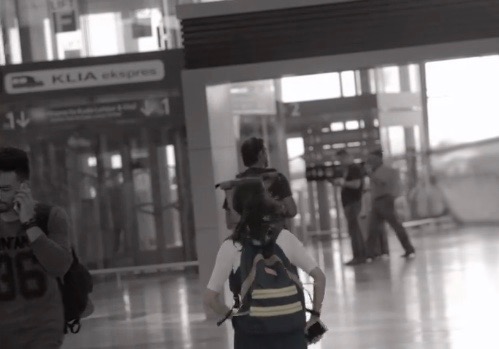 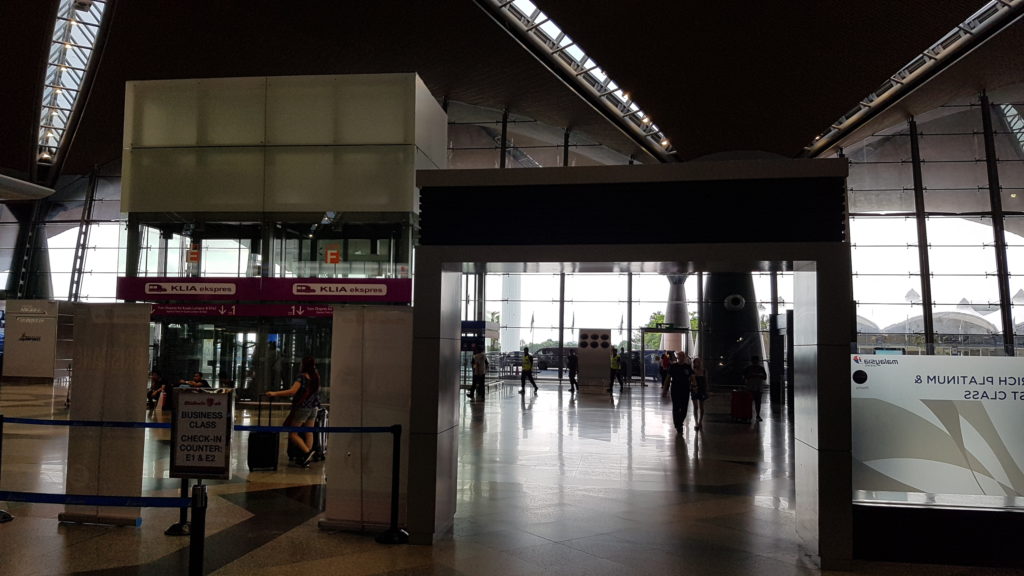 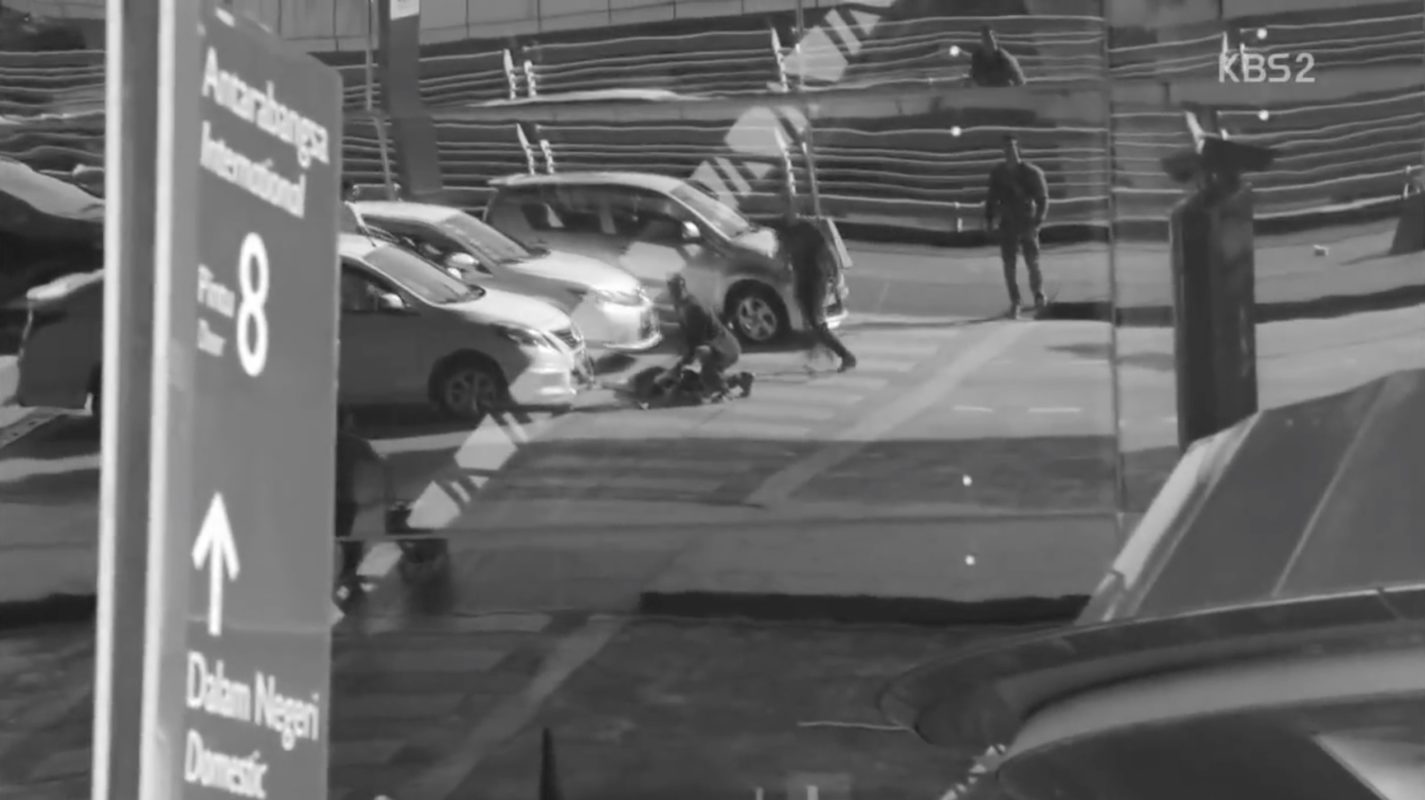 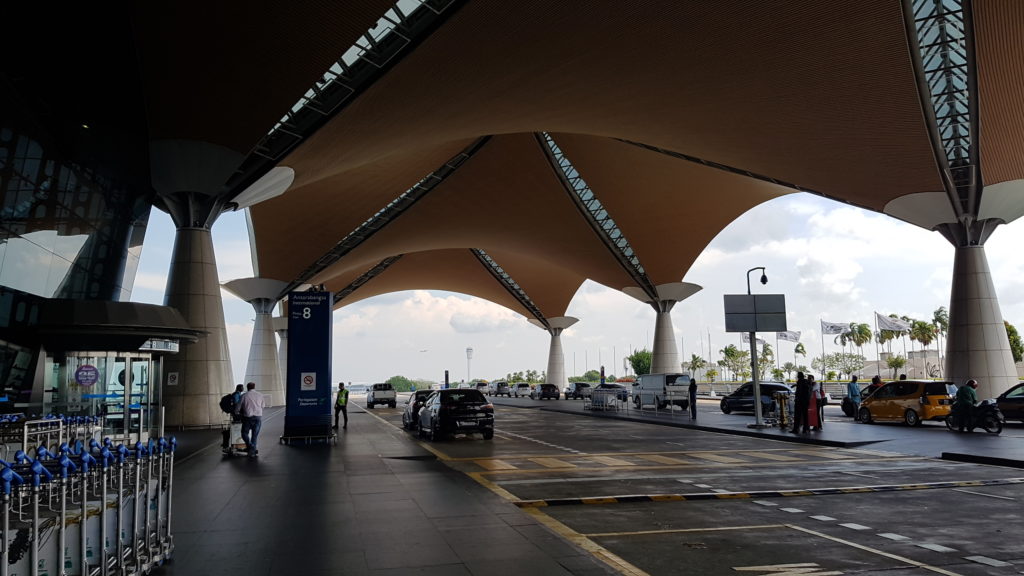 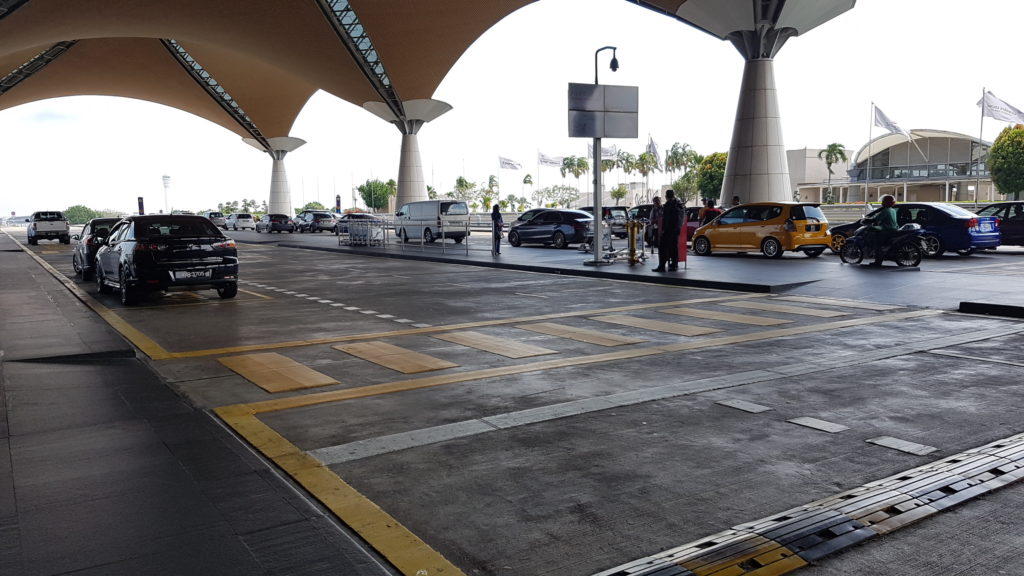 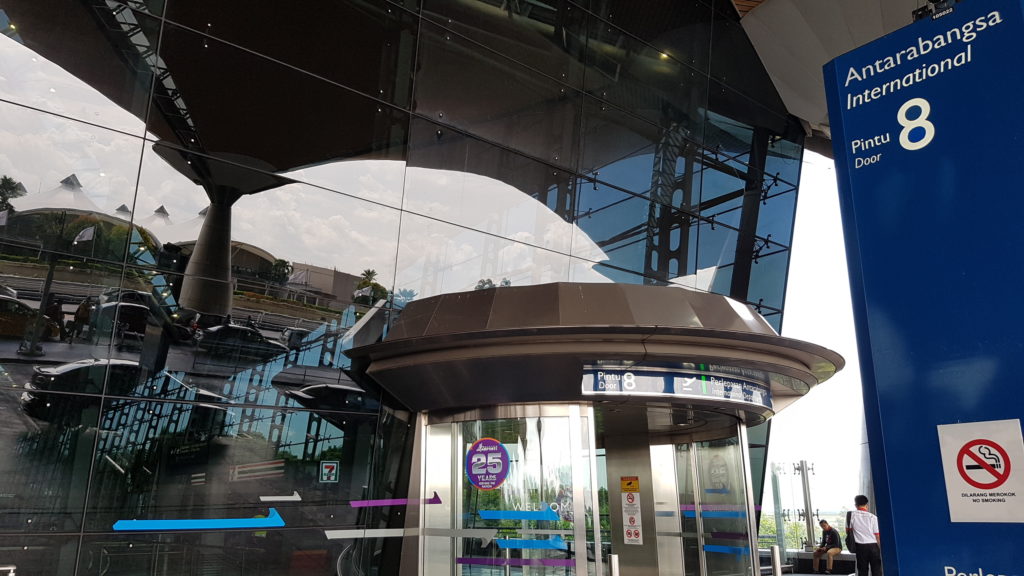 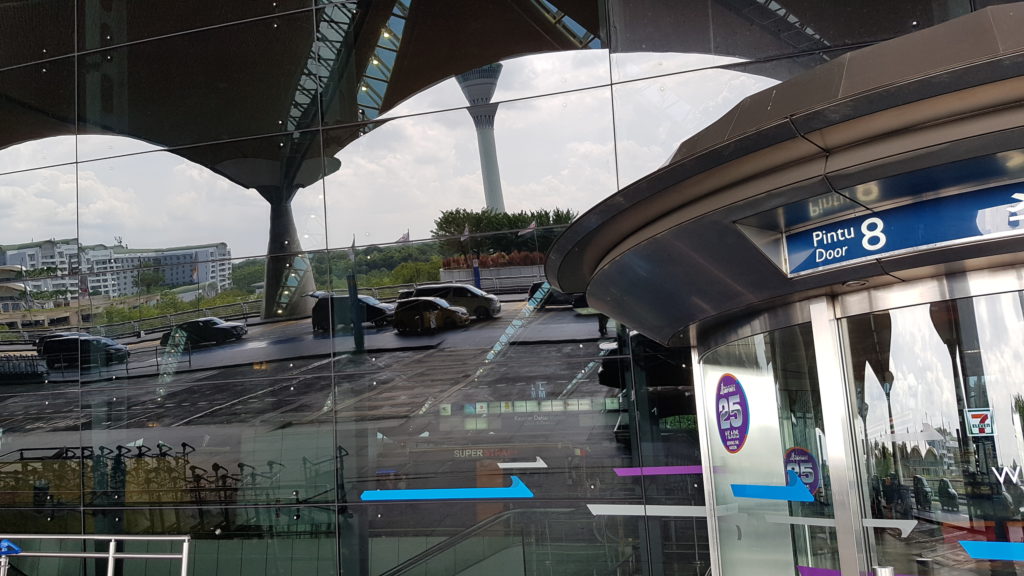 In episode 1 of On the Way to the Airport (공항 가는 길) (KBS2, 2016), this was where Choi Su-ah (Kim Ha-neul) and Anny (Park So-yeon) crossed paths; moments later, Anny met with a car accident that claimed her life.