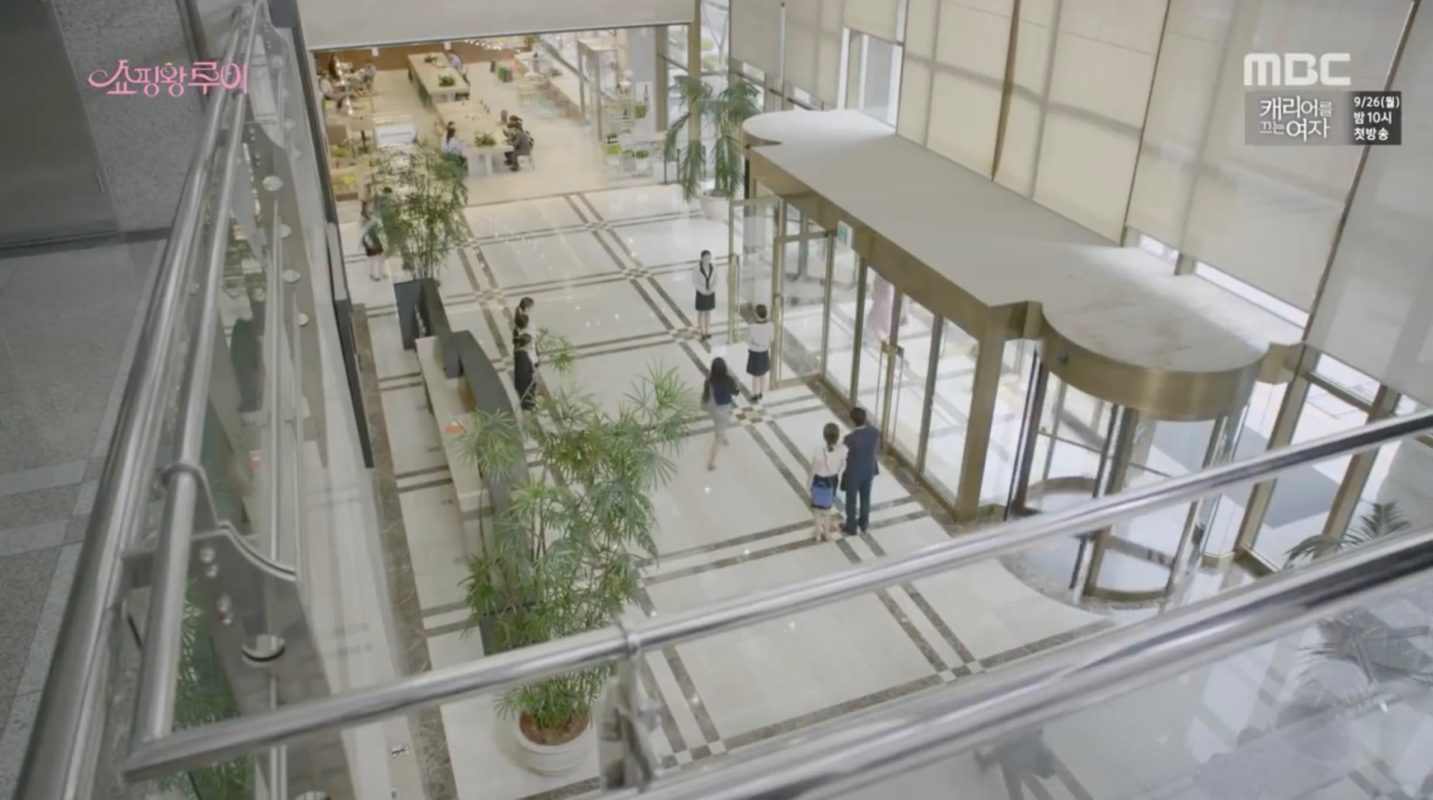 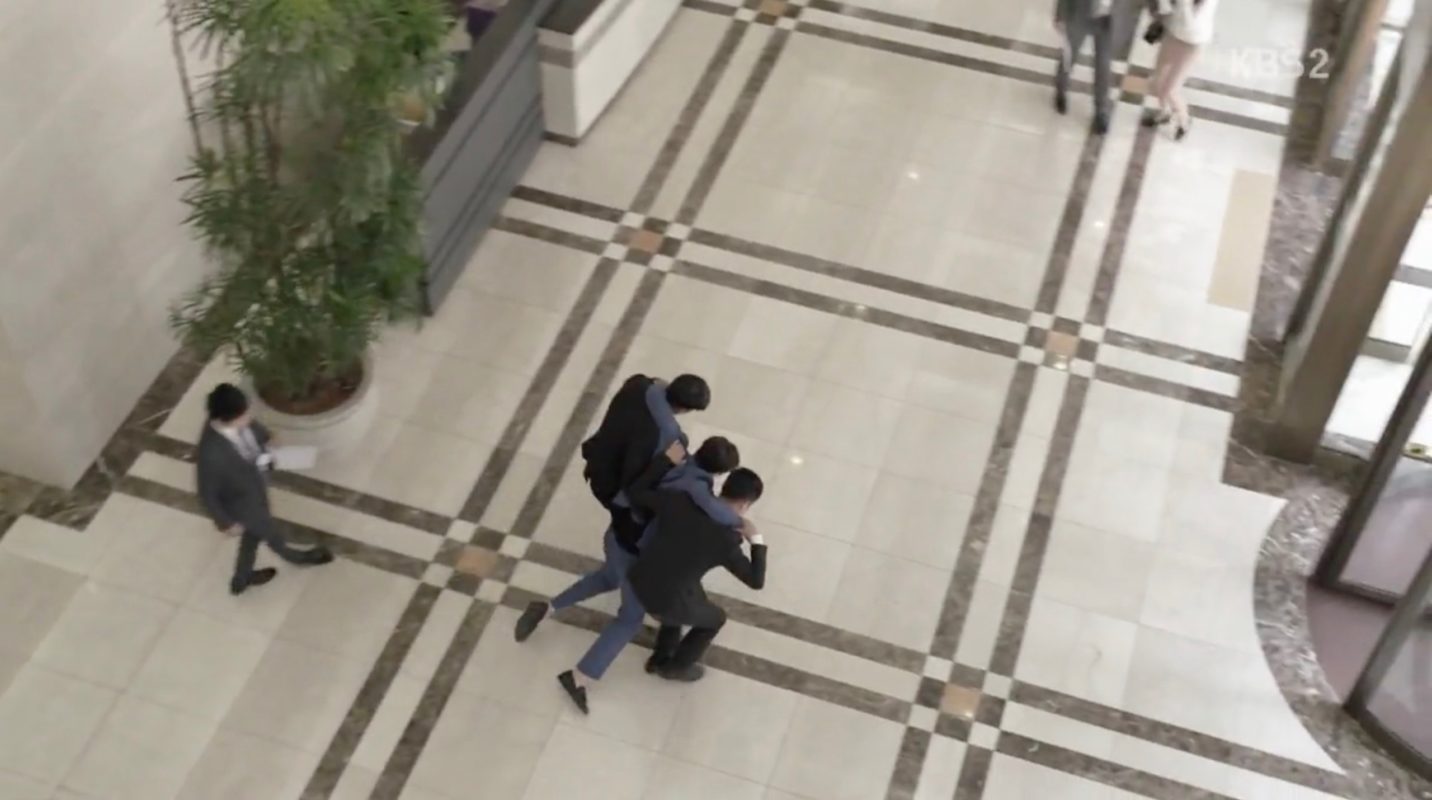 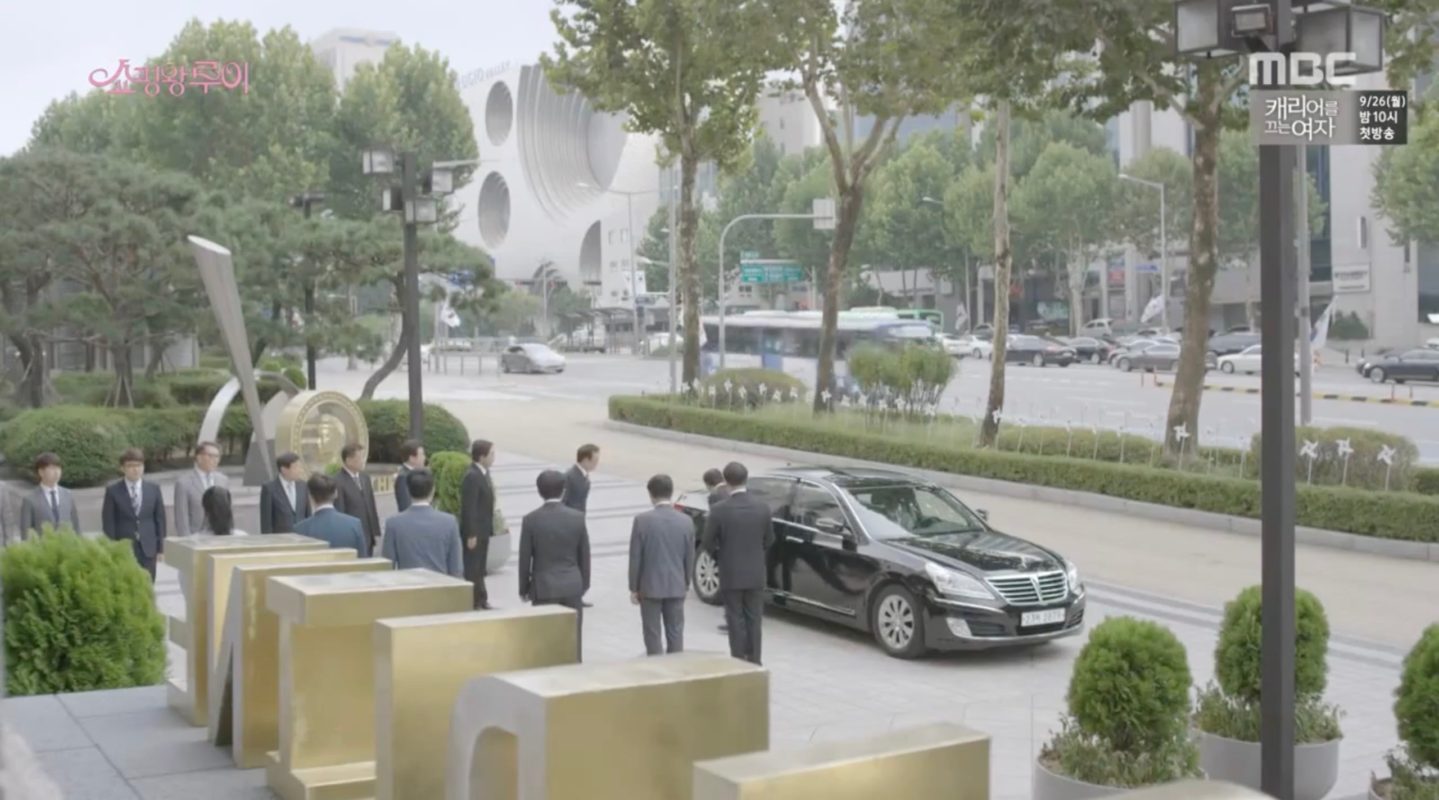 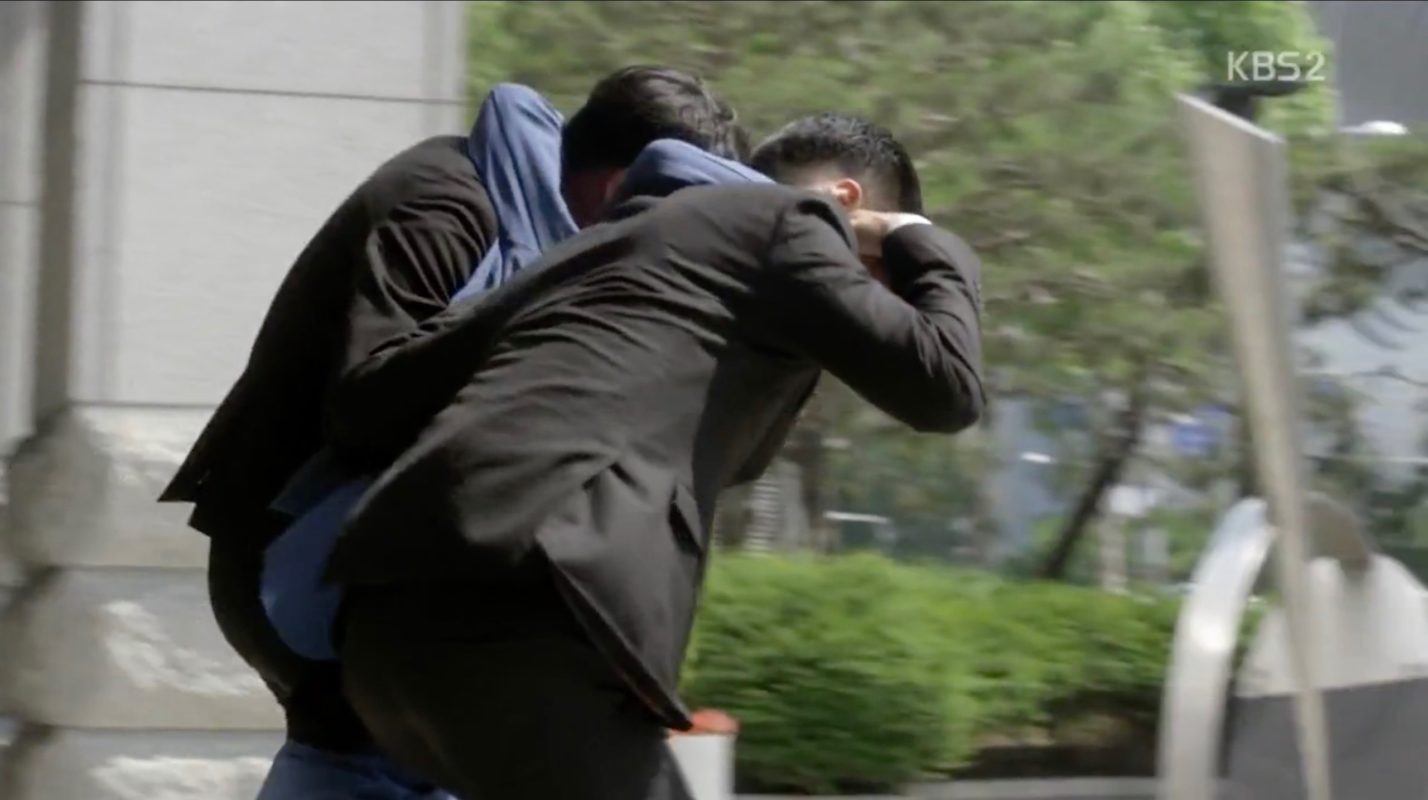 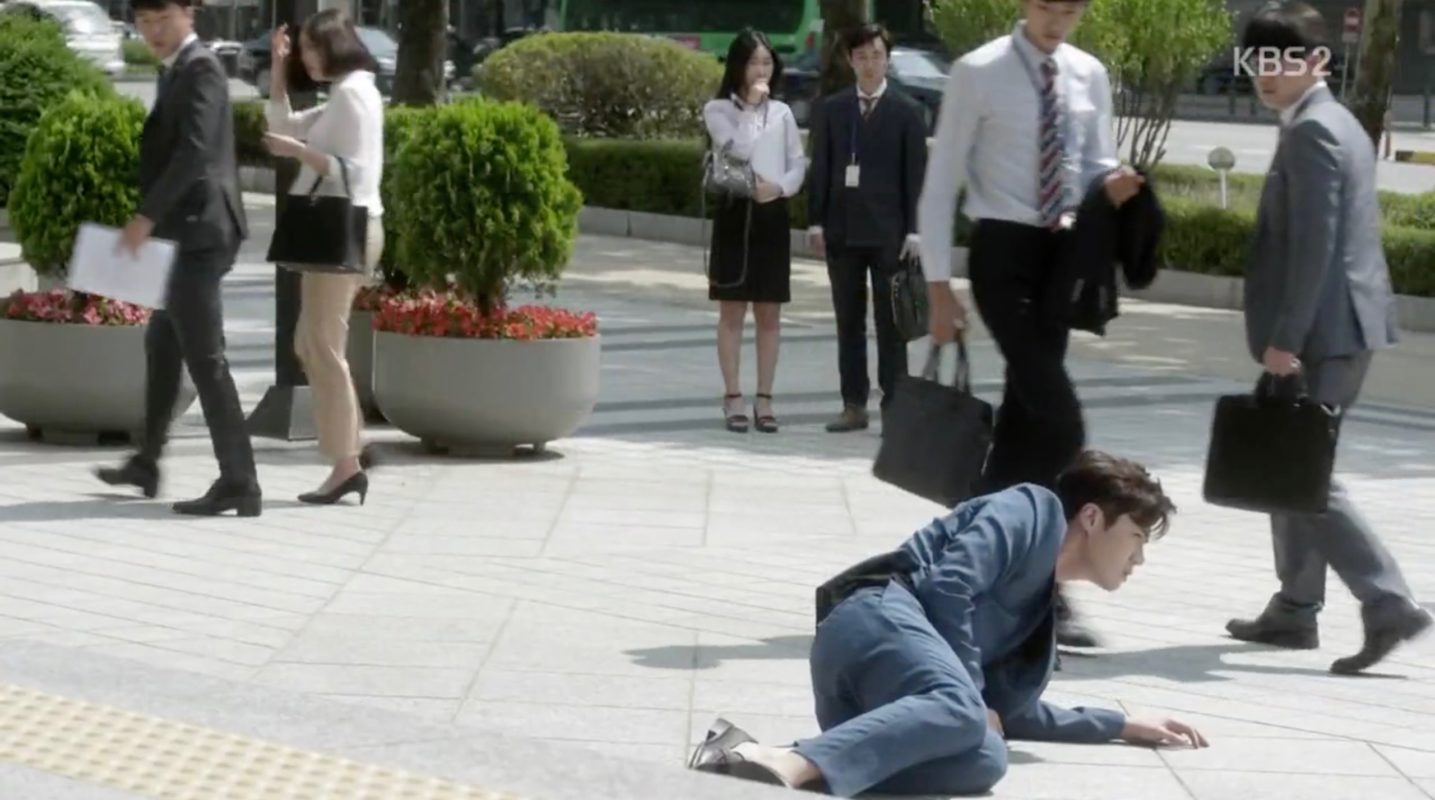 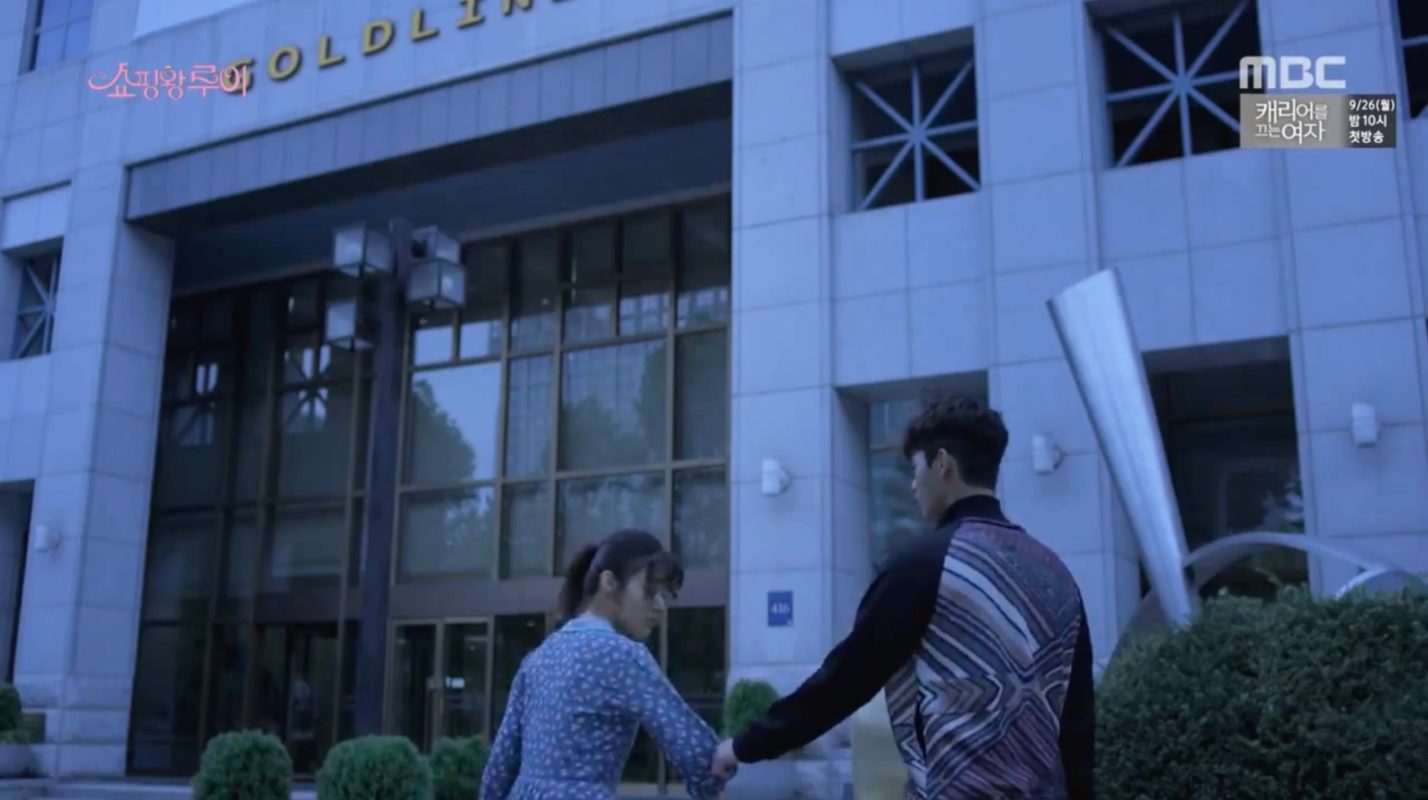 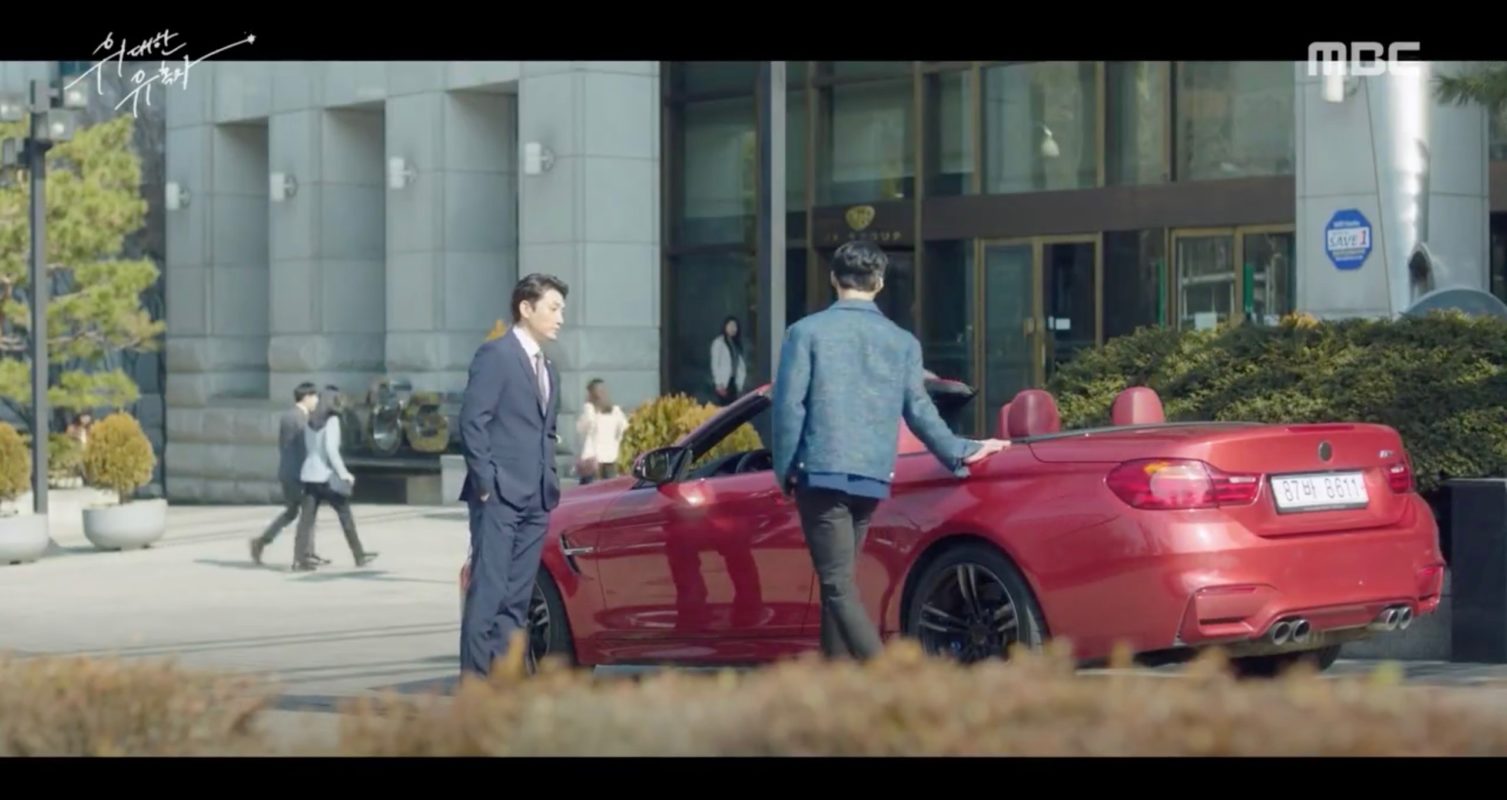 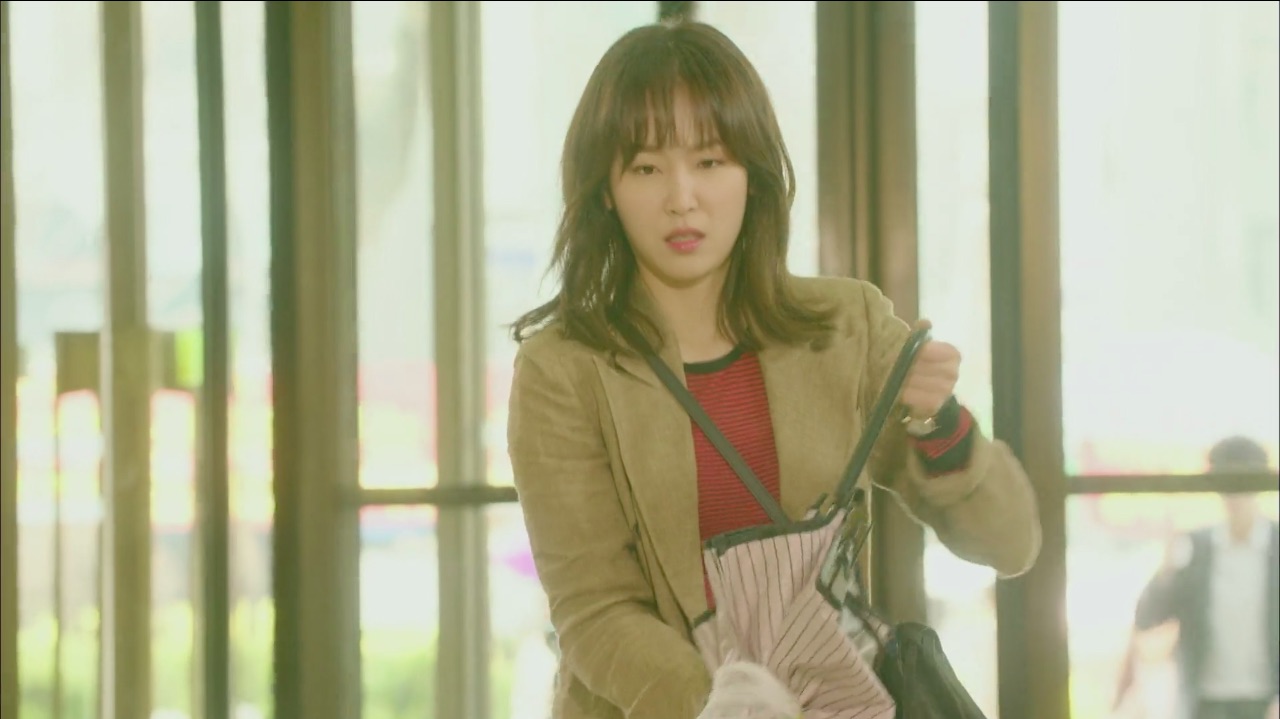 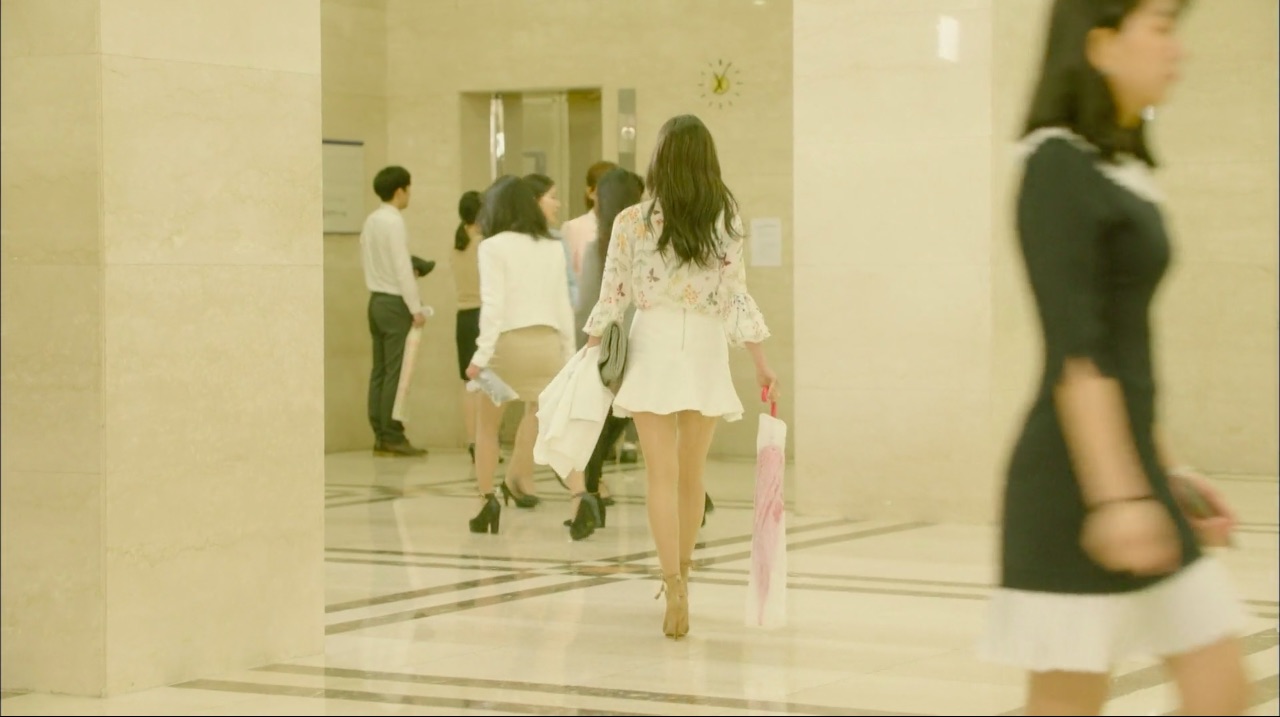 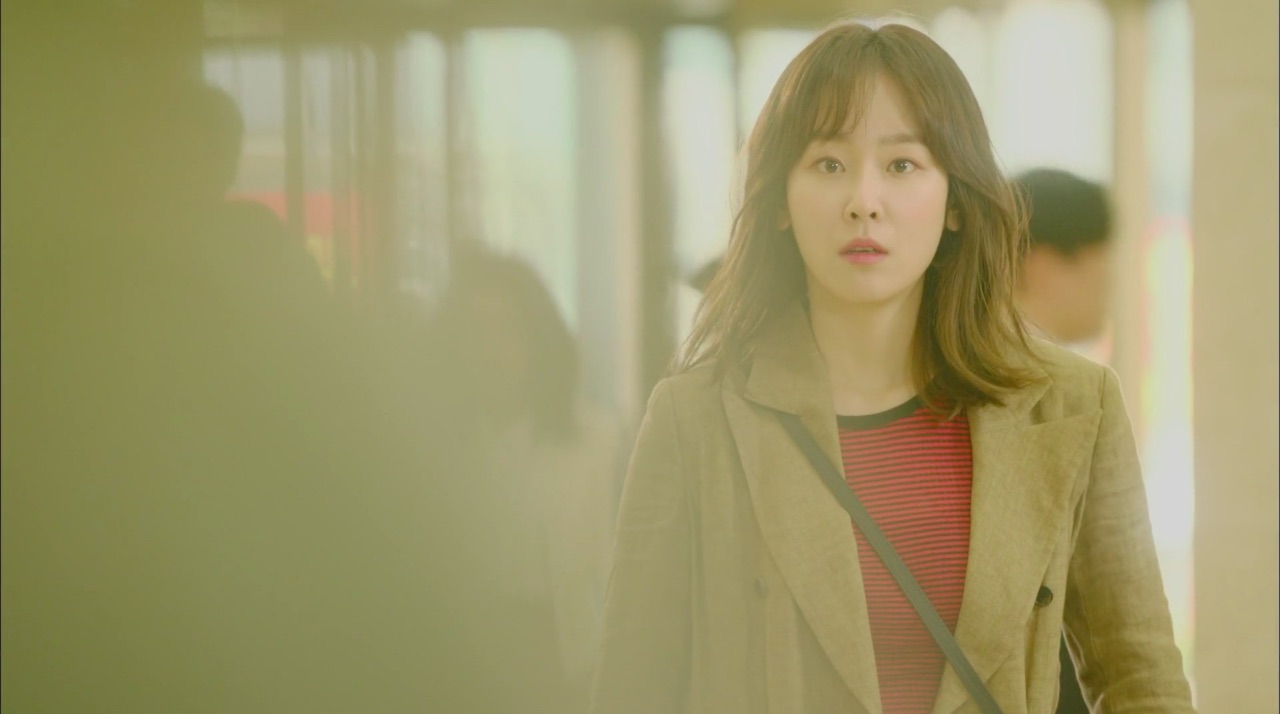 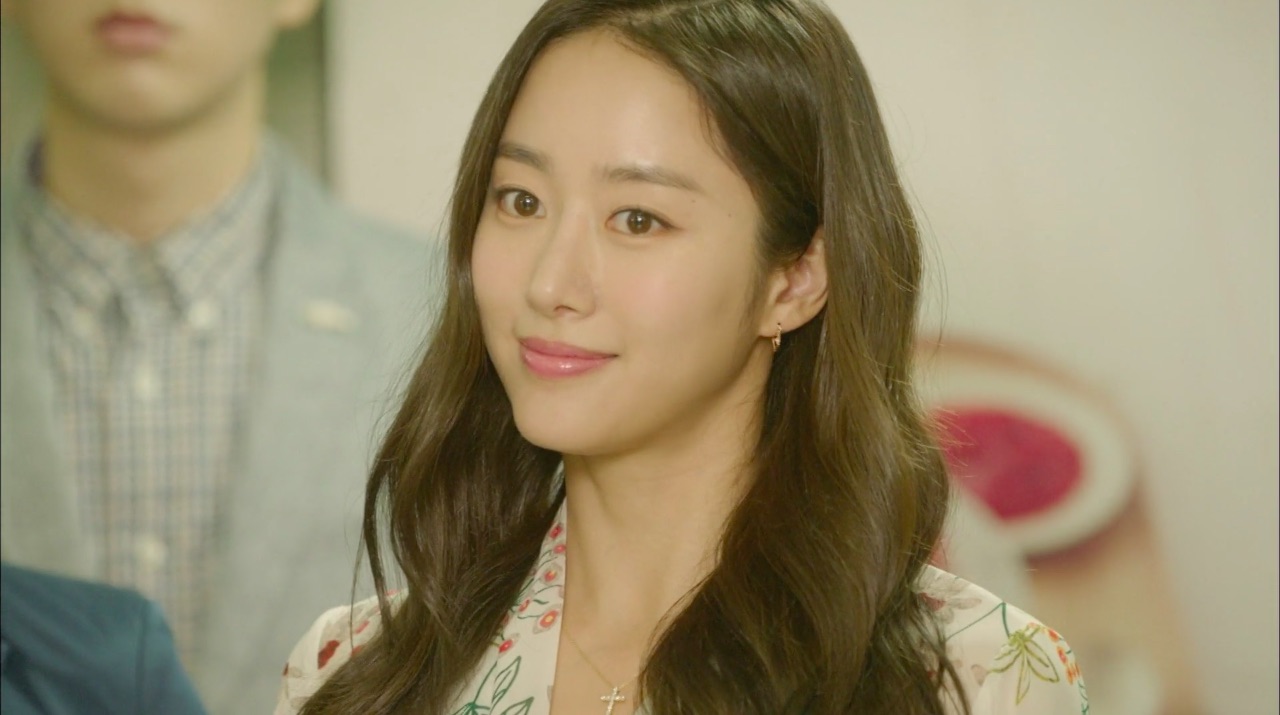 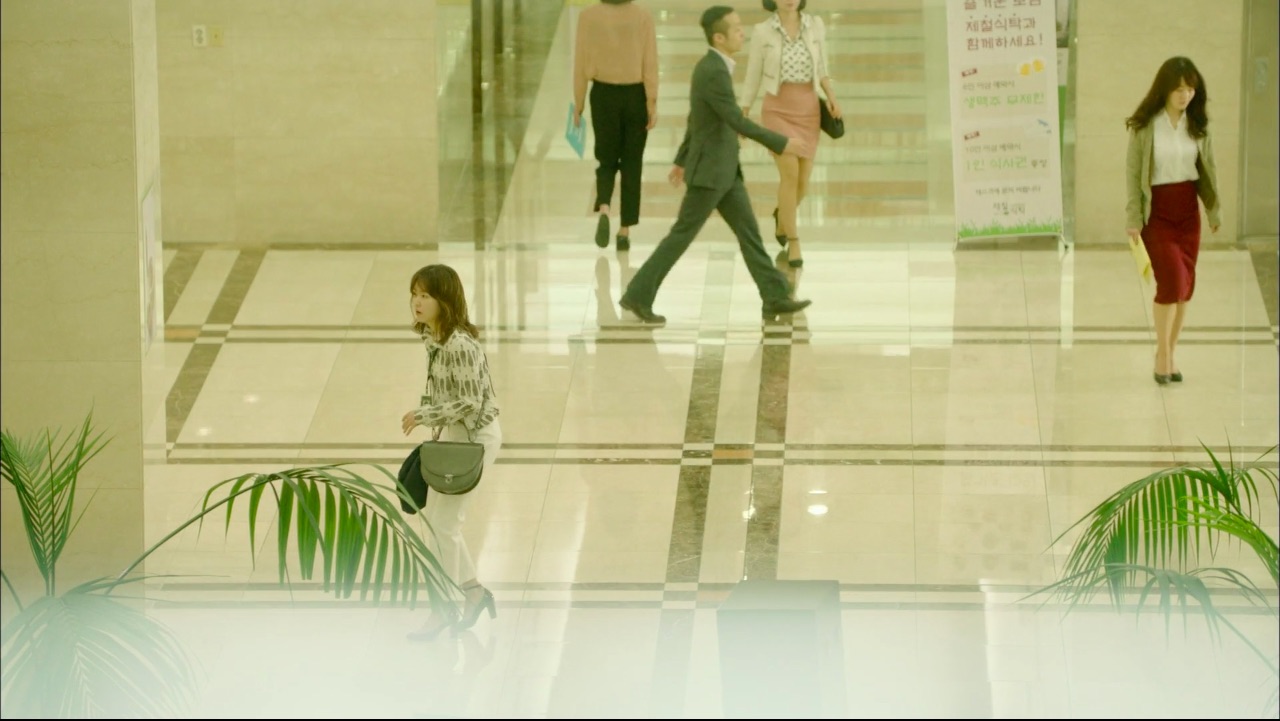 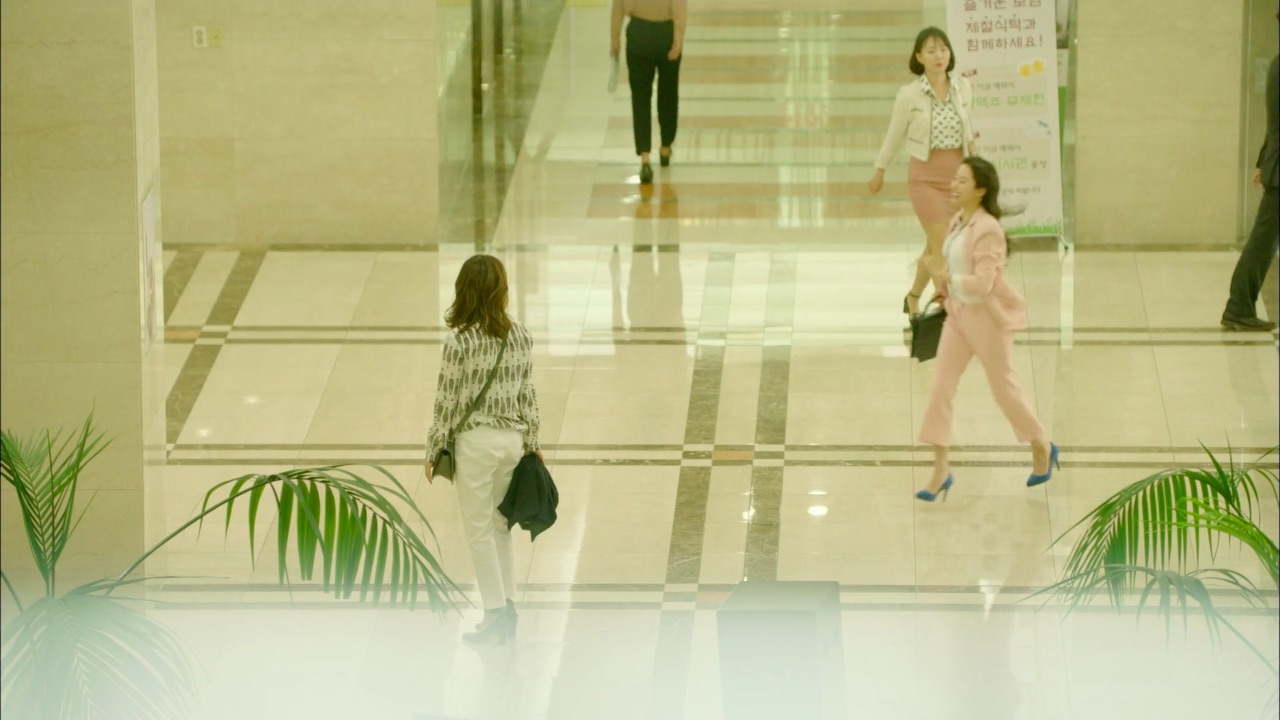 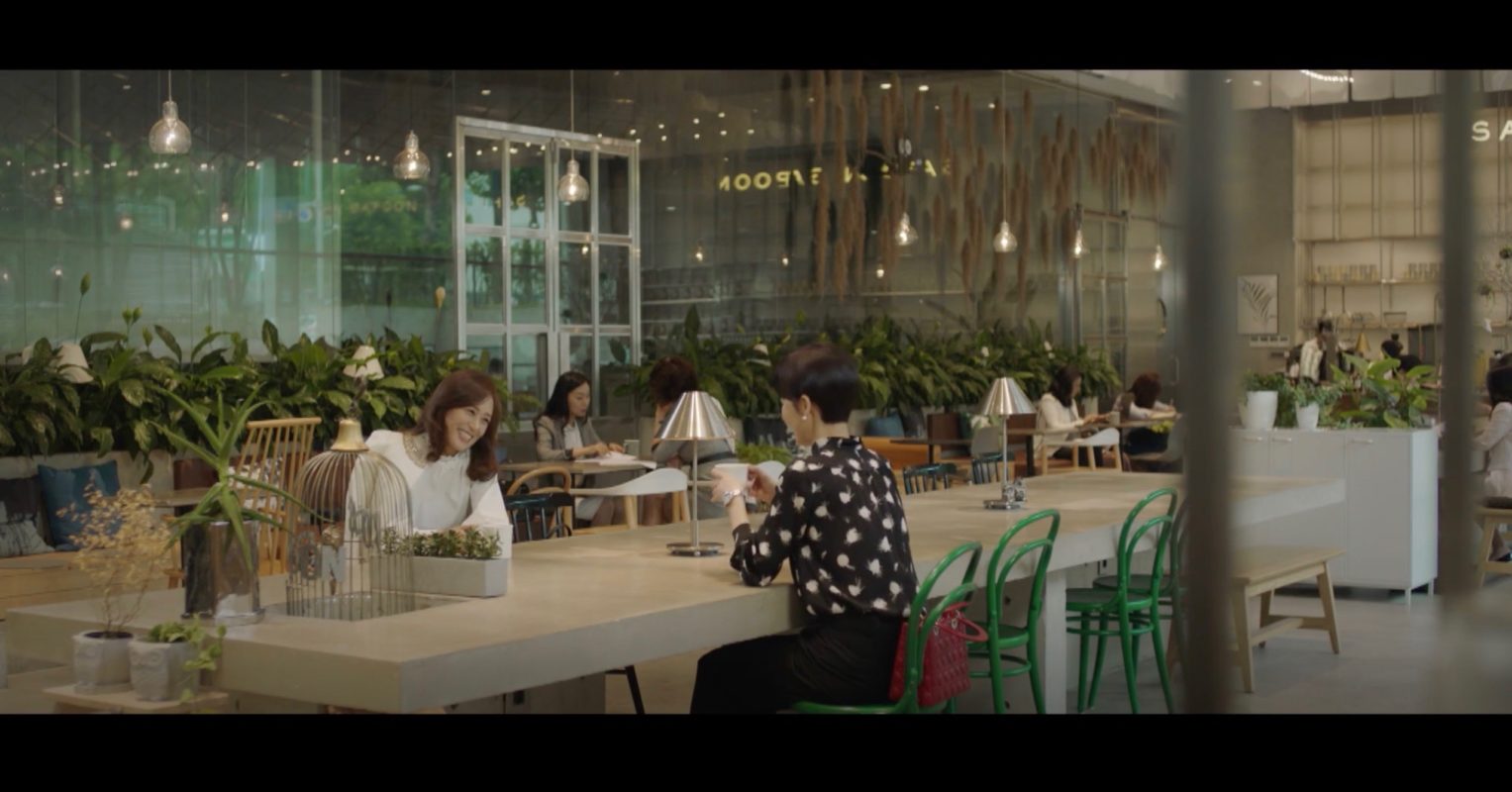 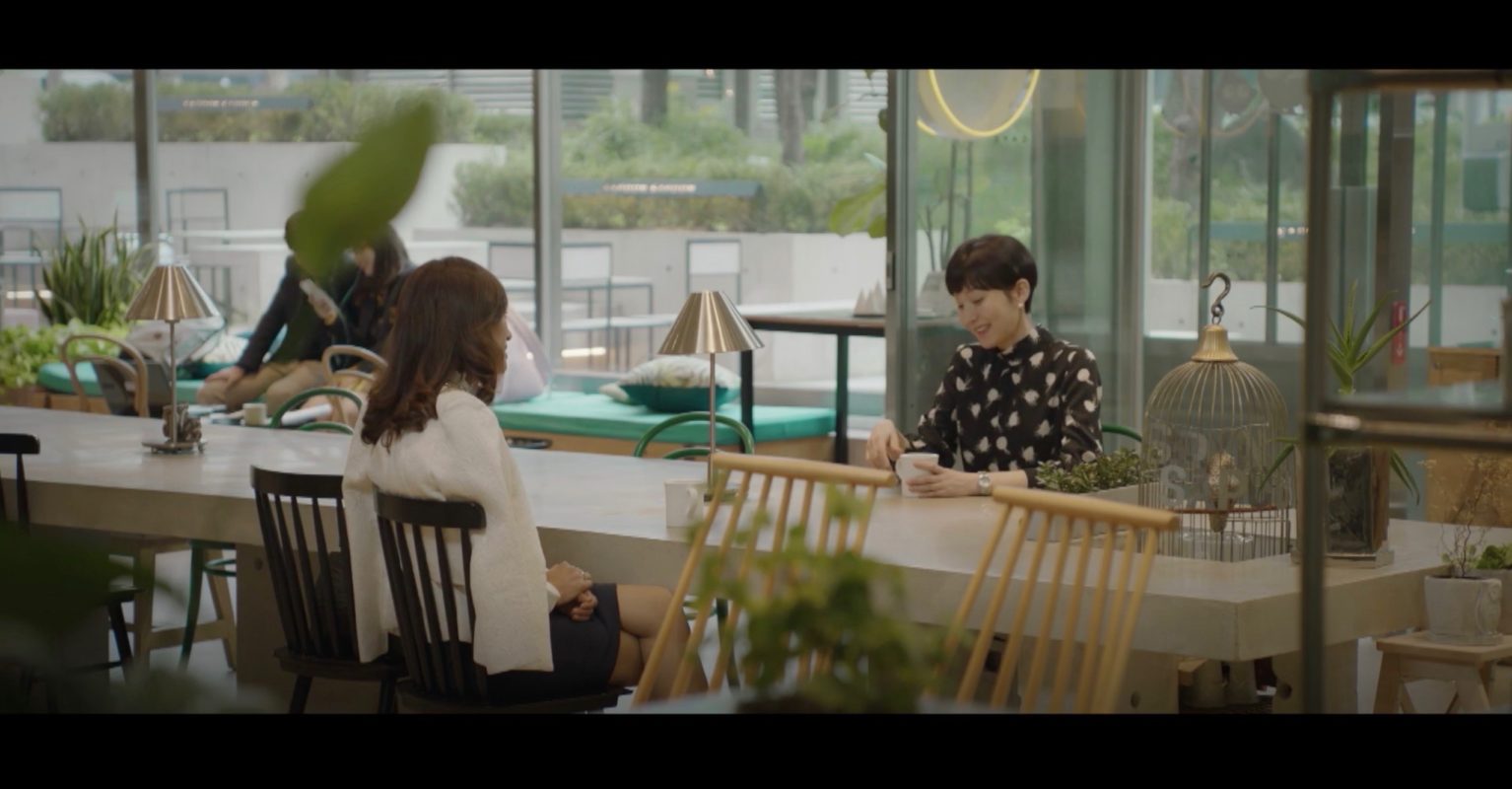 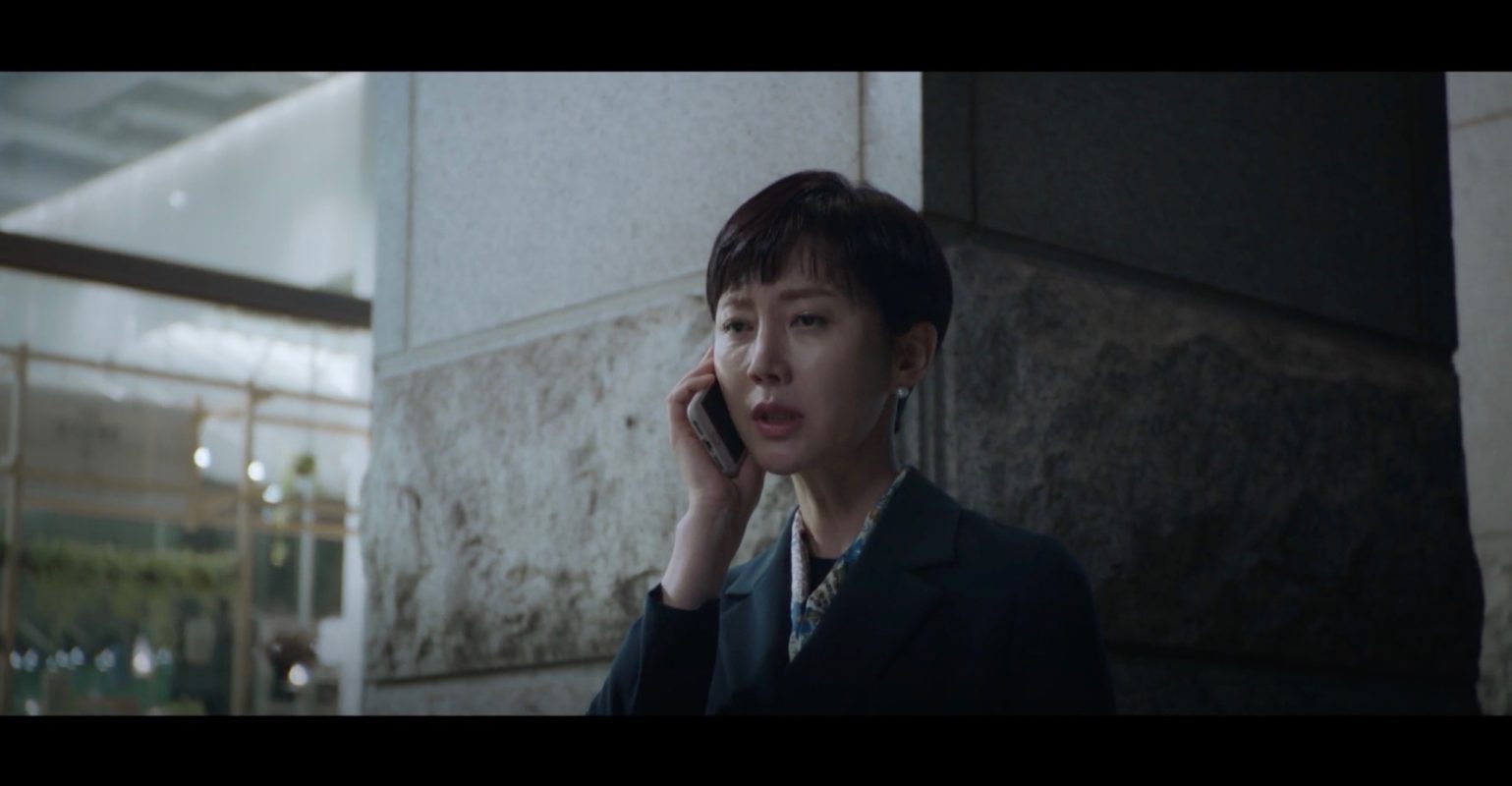 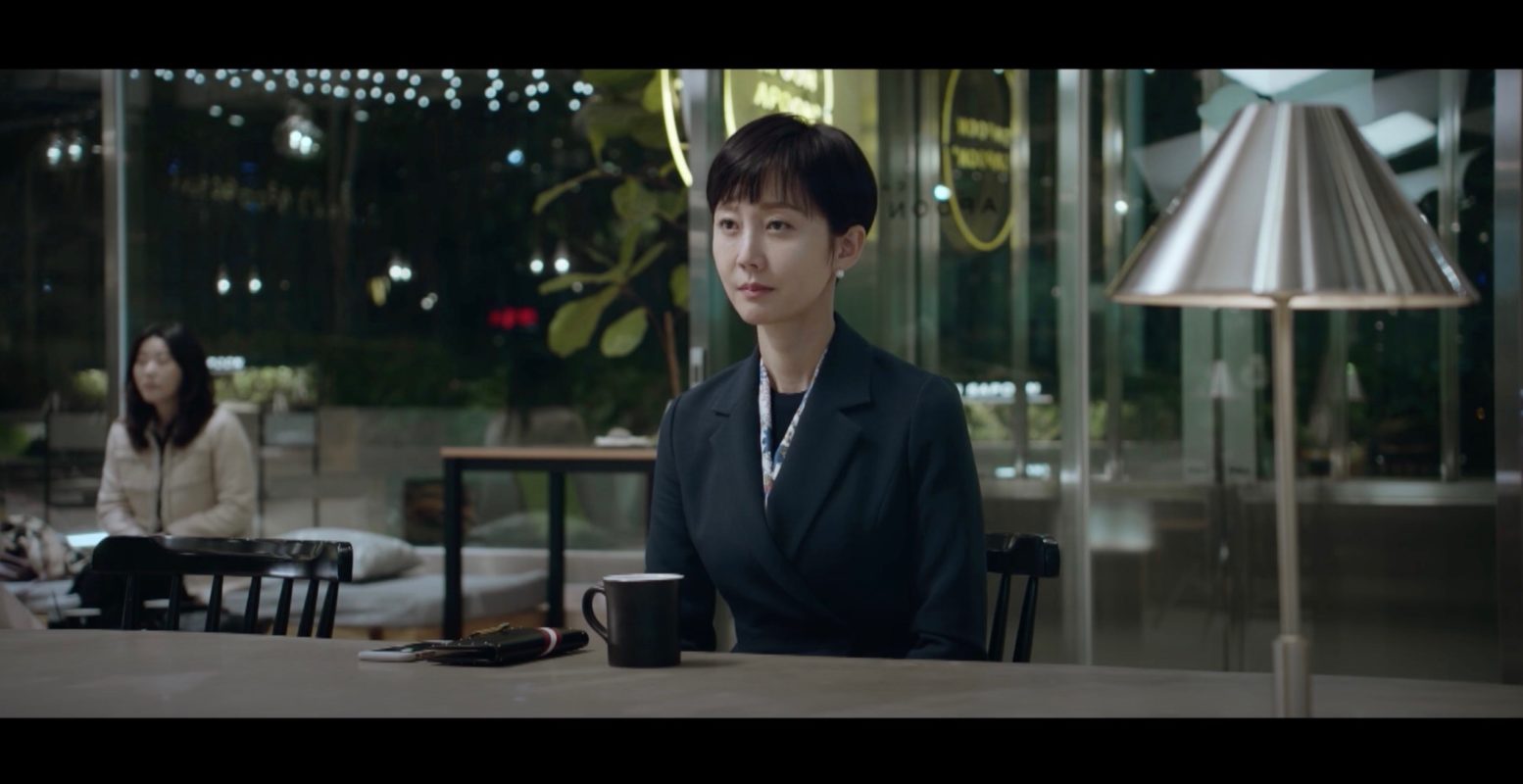 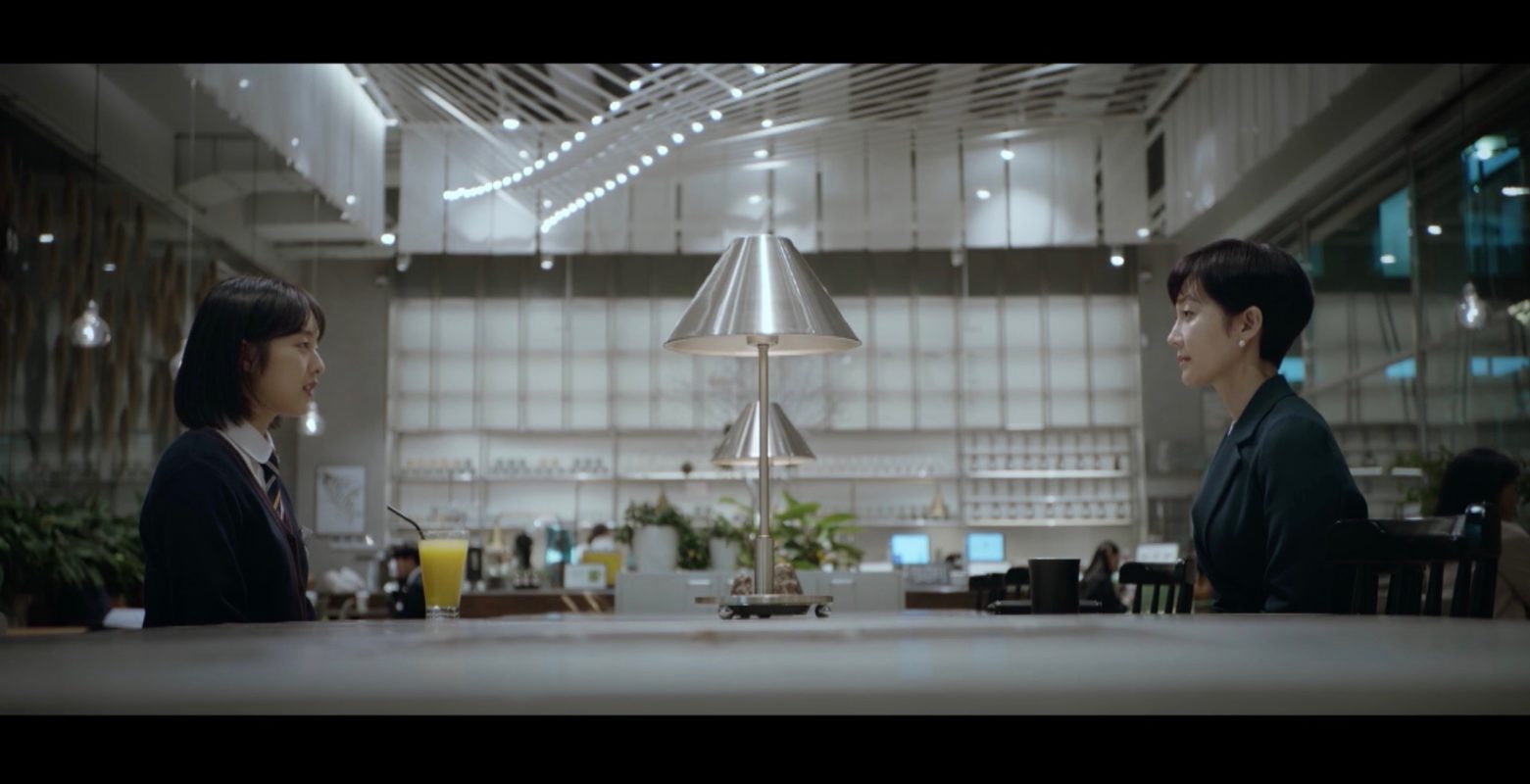 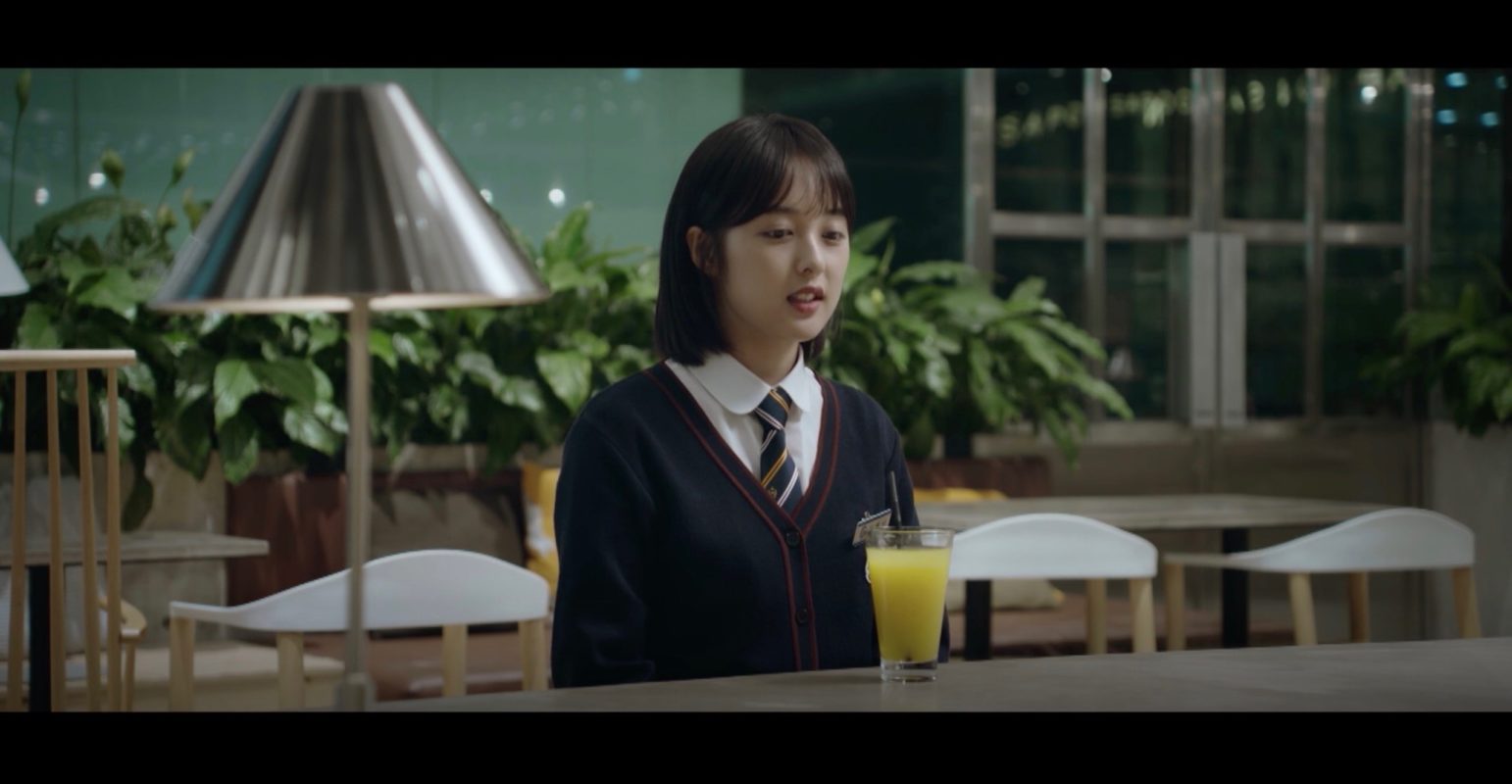 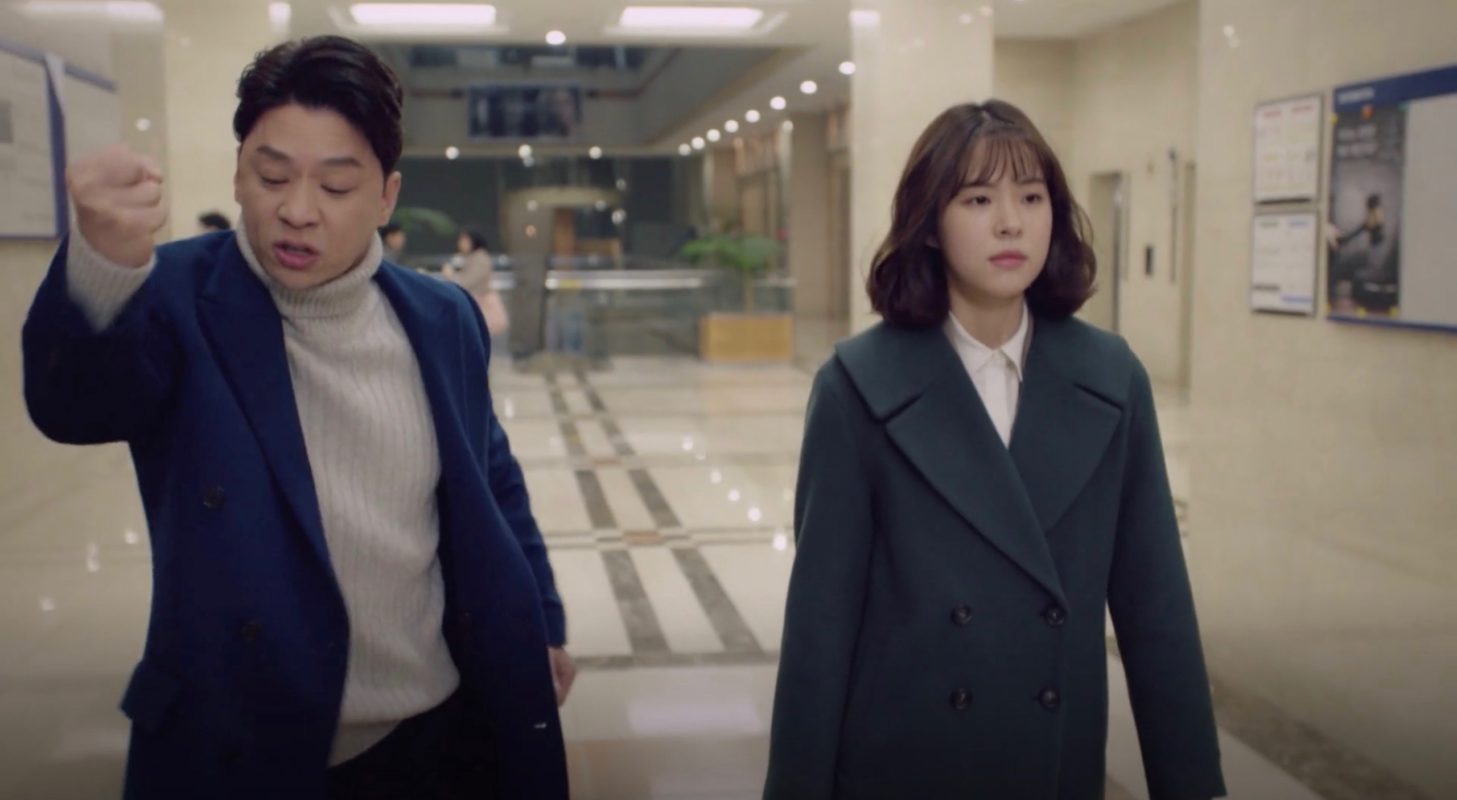 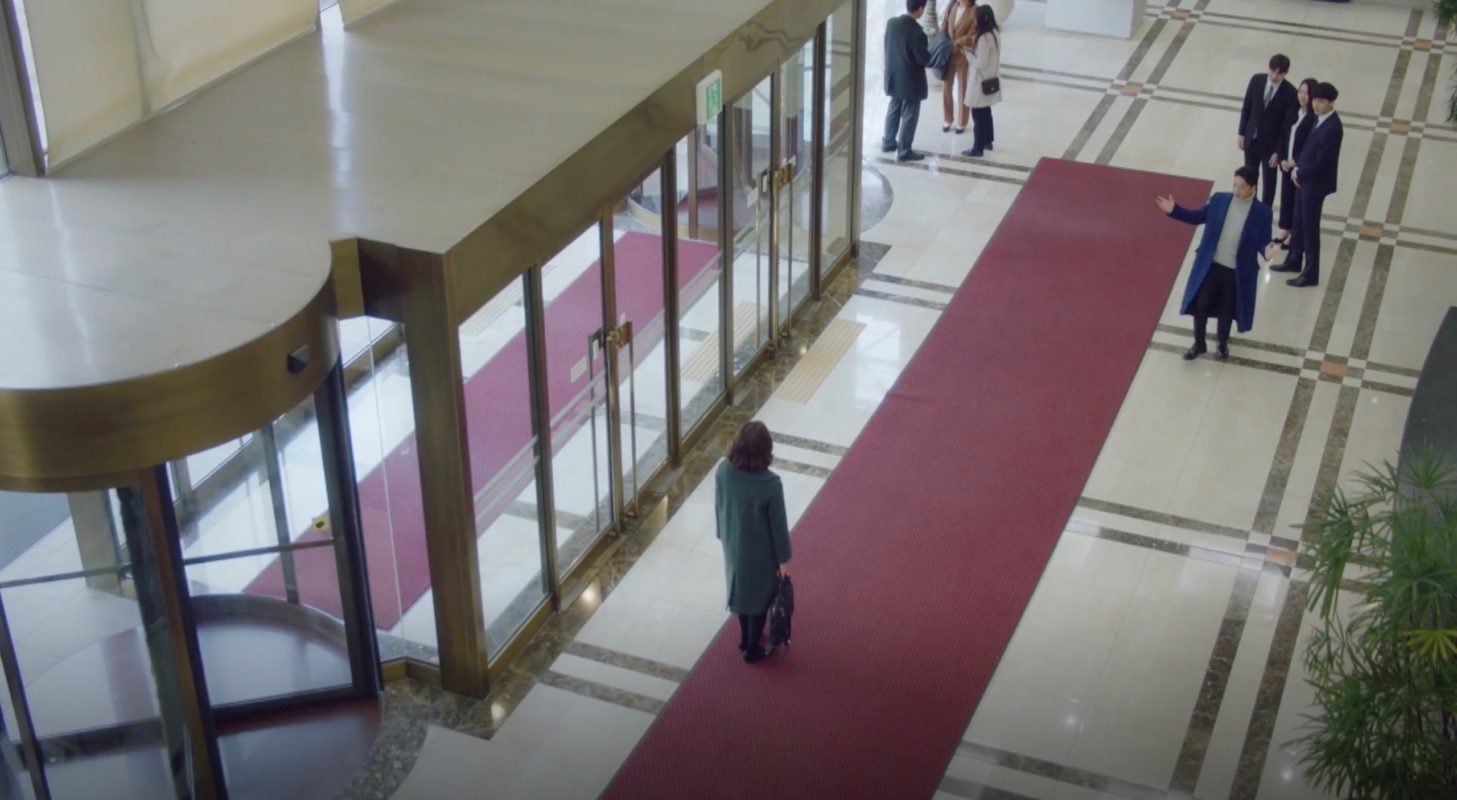 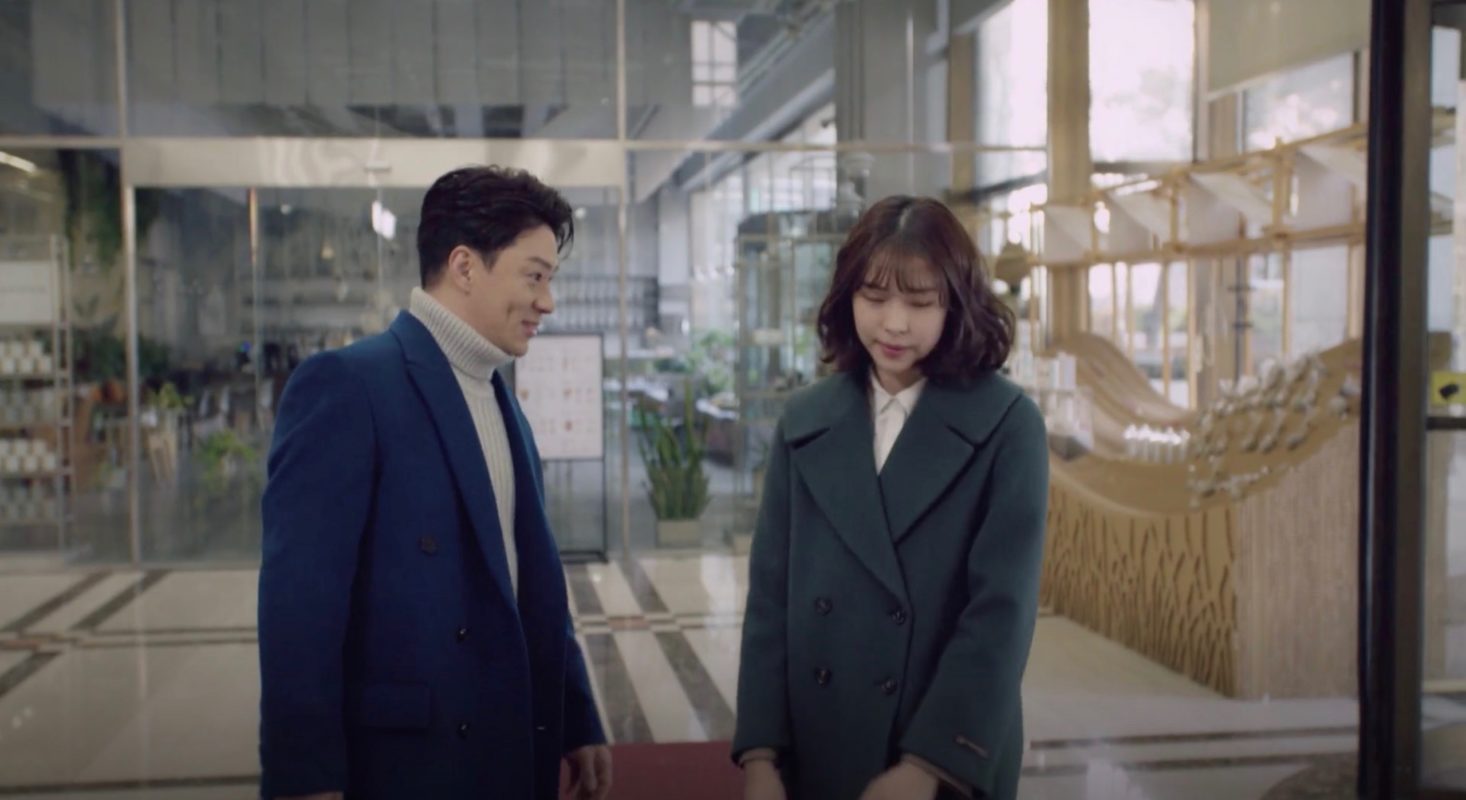 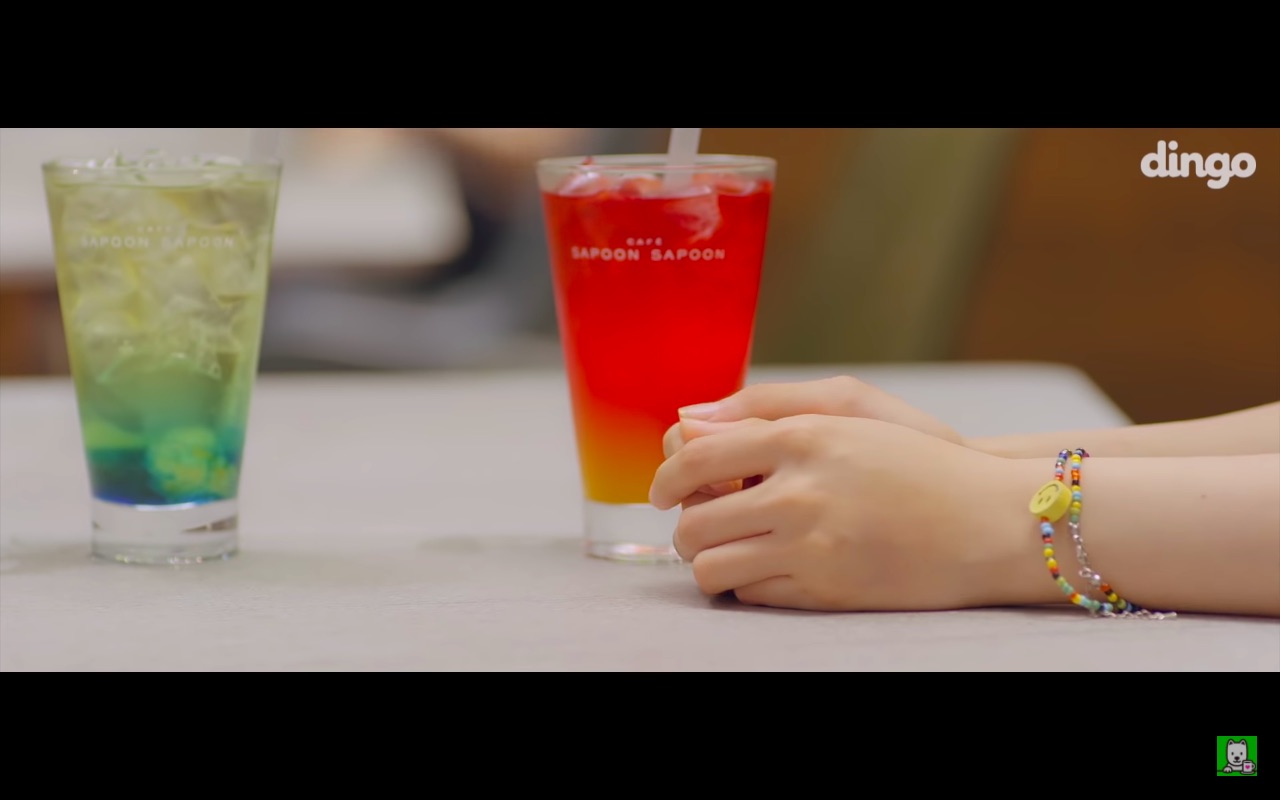 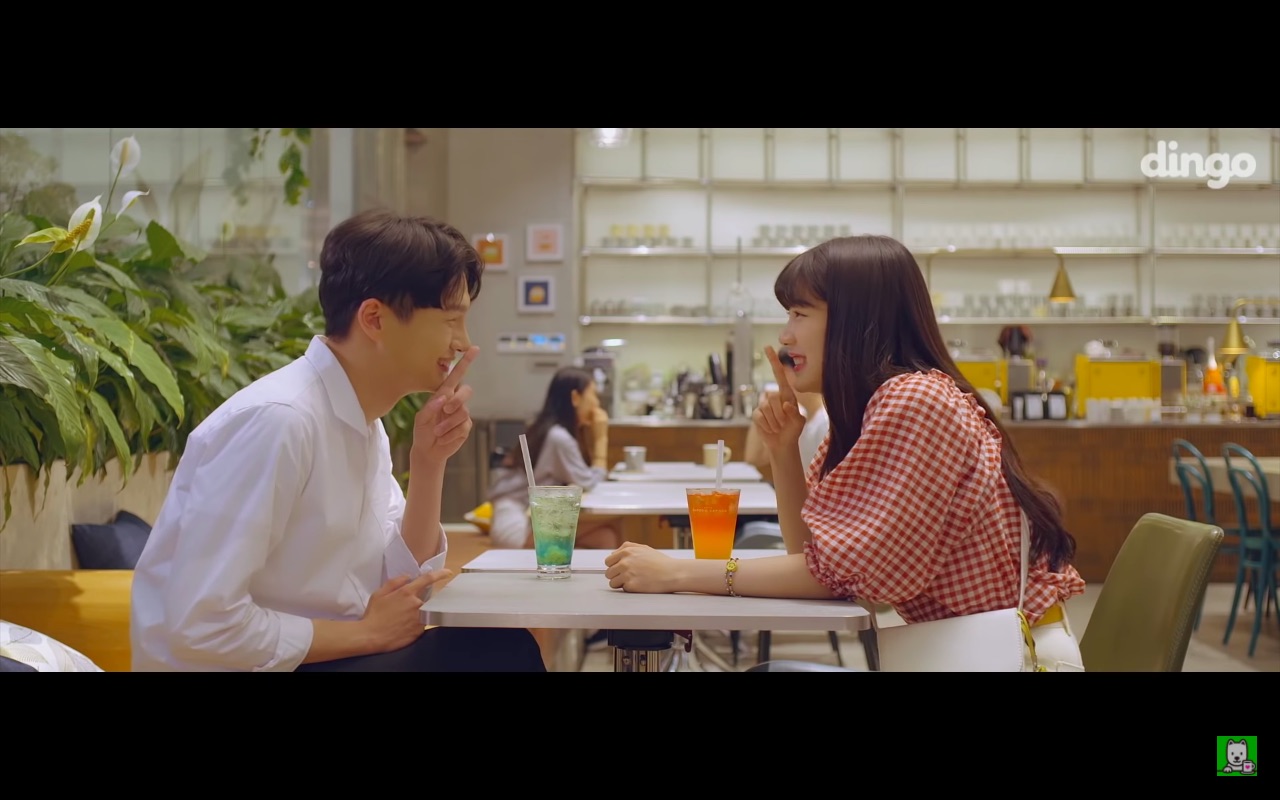 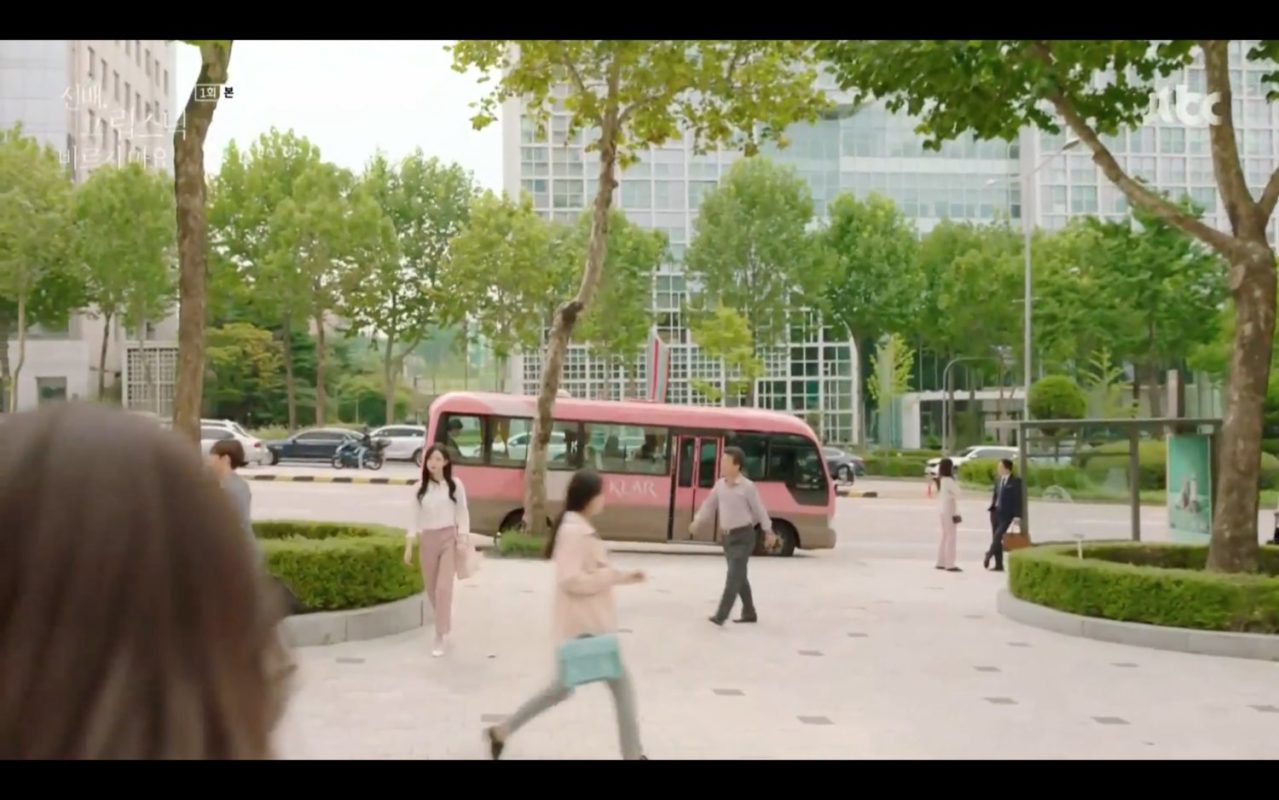 It is at this building that Chae Hyun-seung (Kim Seok-woo /Rowoon of SF9) and Yoon Song-ah (Won Jin-ah) have a business meeting to introduce their latest products of KLAR, the cosmetic brand they both work at, at the very beginning of episode 1 of She Would Never Know/Senior, Don’t Put on That Lipstick (선배, 그 립스틱 바르지 마요) (JTBC, 2021).

This is the ‘Star Tower’ Building in which ‘J International’ has its office on the 29th Floor in Terrius Behind Me/My Secret Terrius (내 뒤에 테리우스) (MBC, 2018). In episode 16, J Int’l Ceo Jin Yong-tae (Son Ho-jun) runs out of this building chased by a killer and later Kim Bon (So Ji-sub) comes here to get a sand-hour glass and is chased by NIS agents.

In Strongest Deliveryman (최강 배달꾼) (KBS2, 2017), this is the headquarter of Oh Jin-kyu’s (Kim Sun-Ho) father’s company. Jin-kyu is badly beaten up by his father in his office (after he found out about his son’s car race) and then thrown out of the company building in episode 2.

After the movie, Cho Ji-hoo (Cho Ji-an) and Song So-yun (Kim Yu-an) comes to Cafe Sapoon Sapoon for a drink in episode 4 of web drama Like (라이크) (Dingo Story, 2019), with So-yun hoping that Ji-hoo would get a hint about how she feels about him. Park Se-yeon (Seo Ji-hye) comes here in episode 16 with schoolmate Sun-bin, and finds out that he’s not the guy she’d been chatting with all this while.

— submitted by Marion KDL
— Another Miss Oh, Like added by Mich KDL