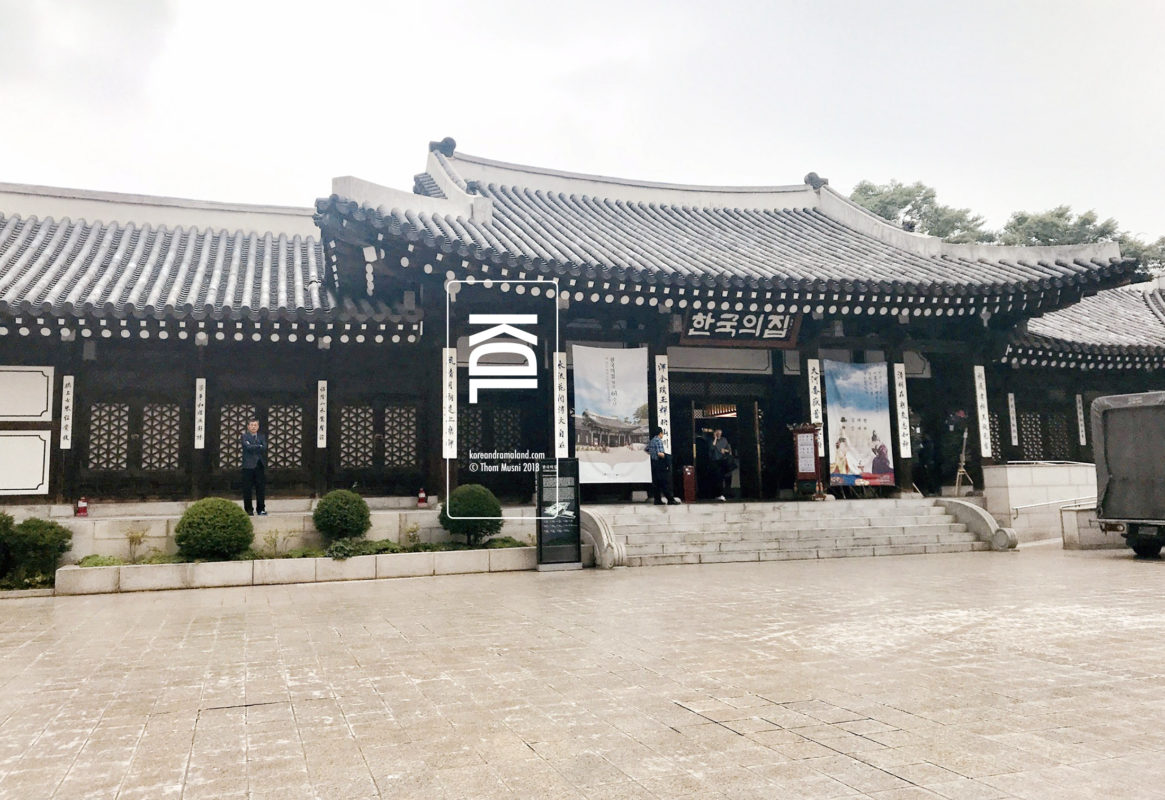 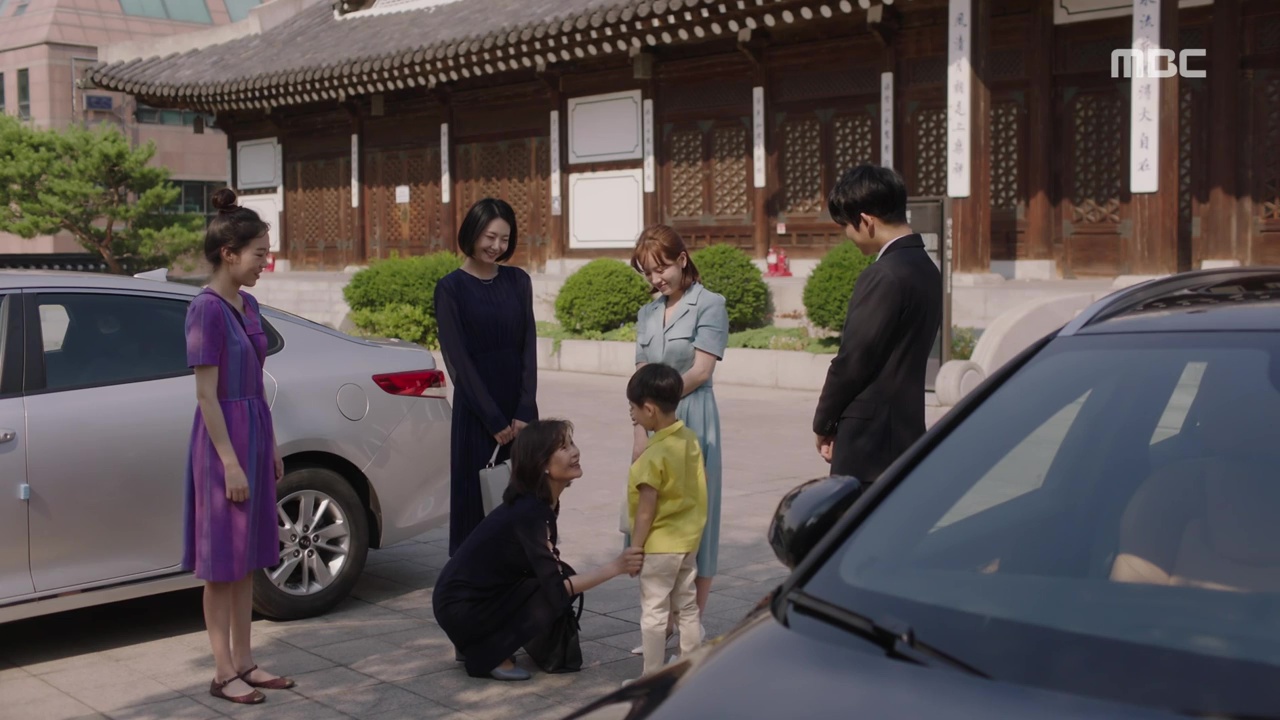 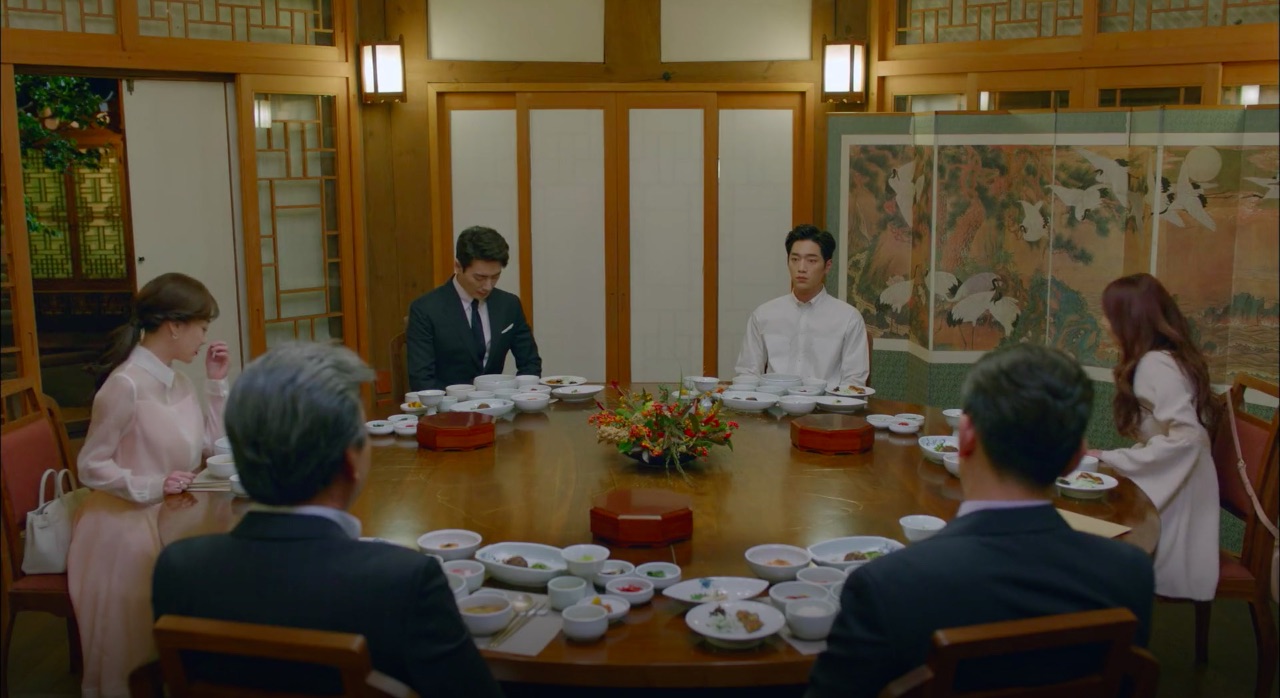 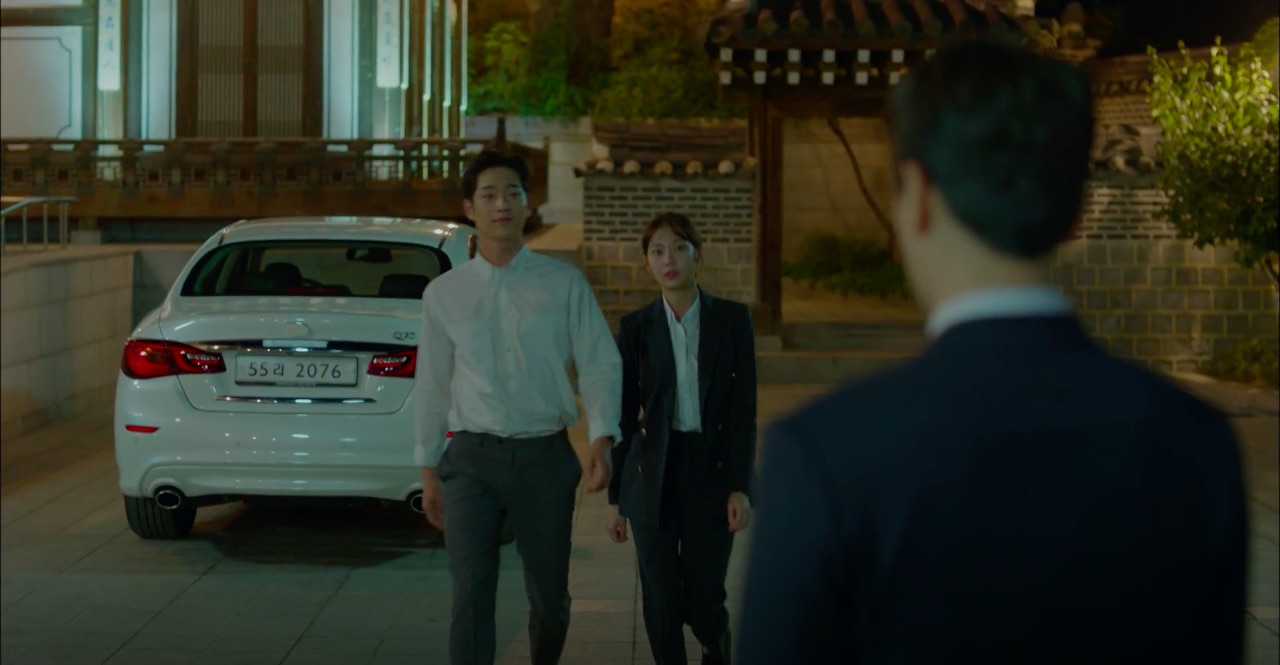 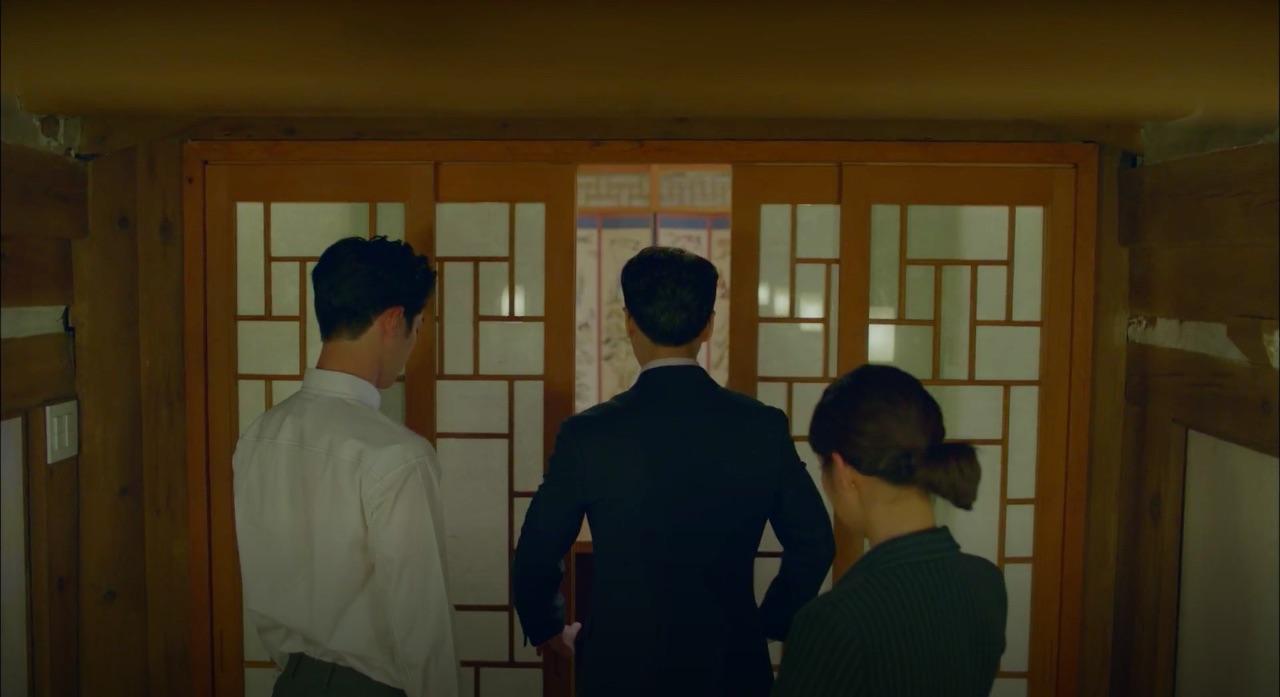 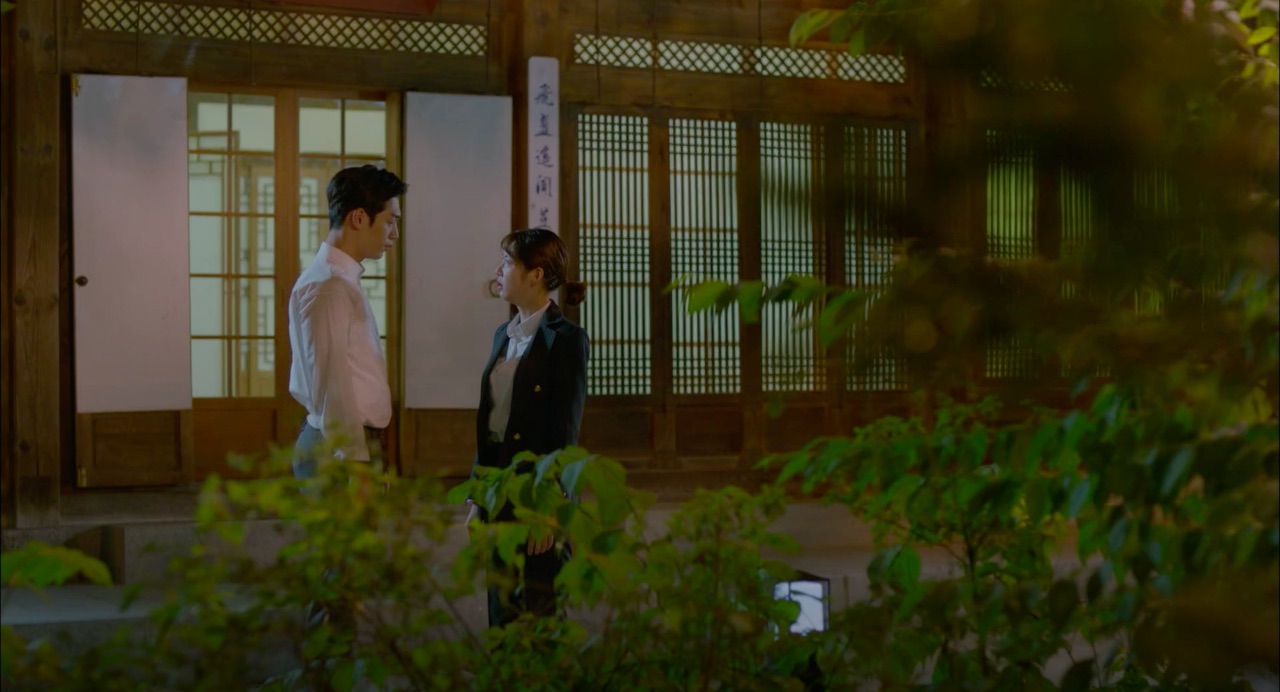 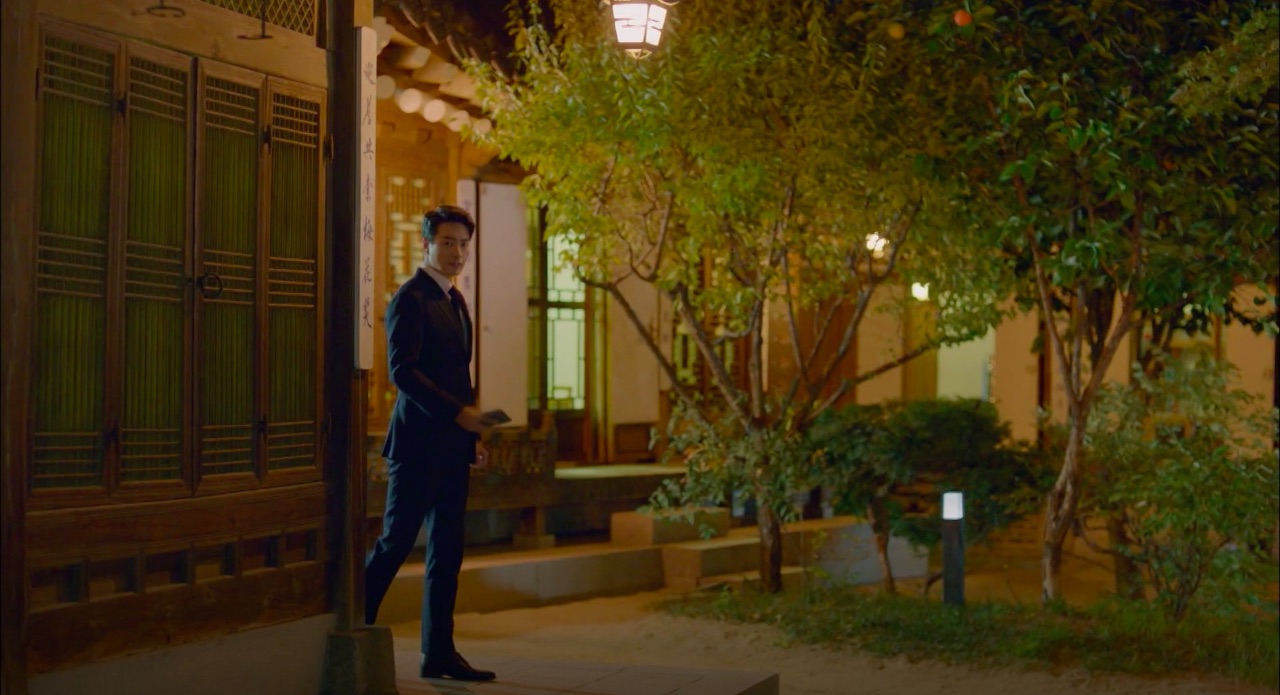 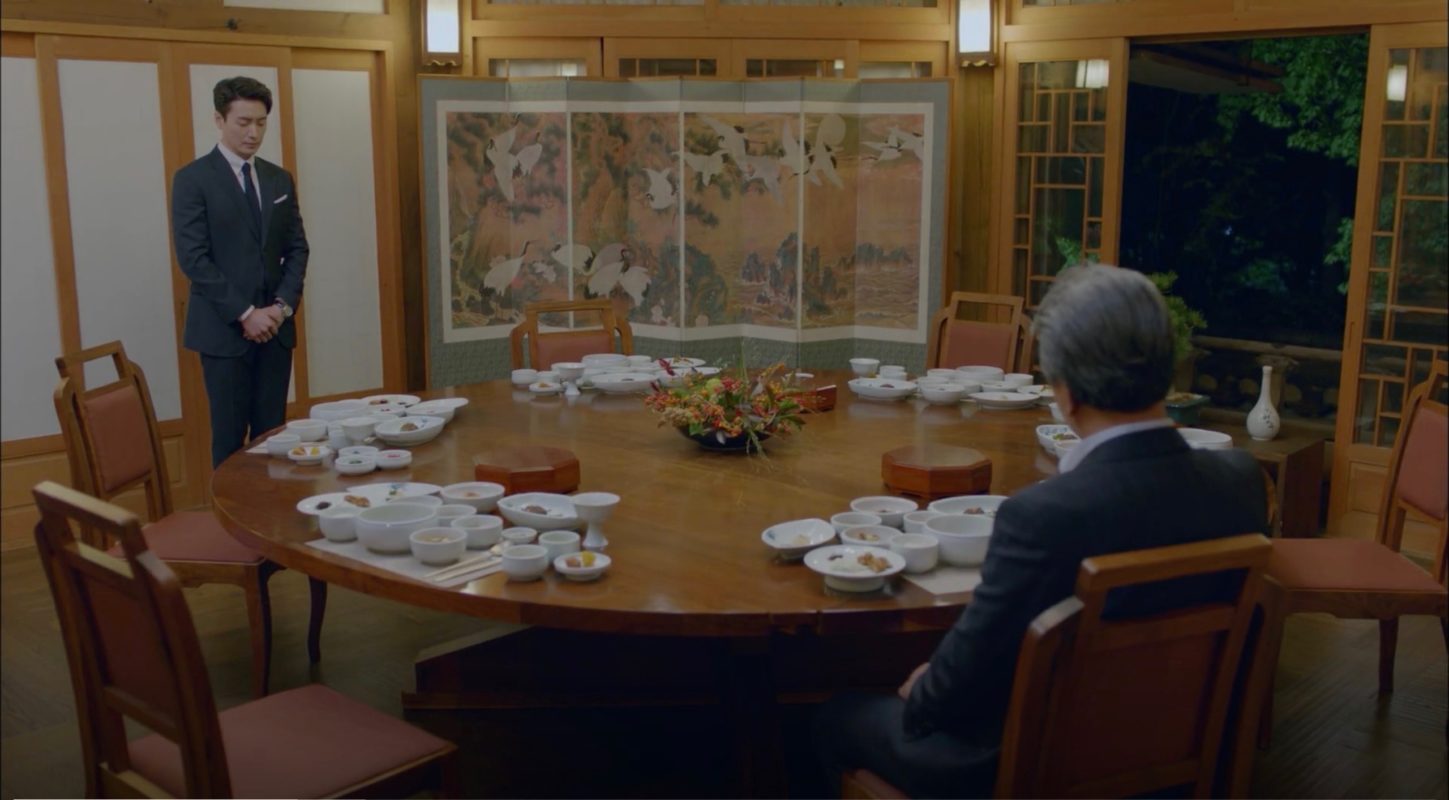 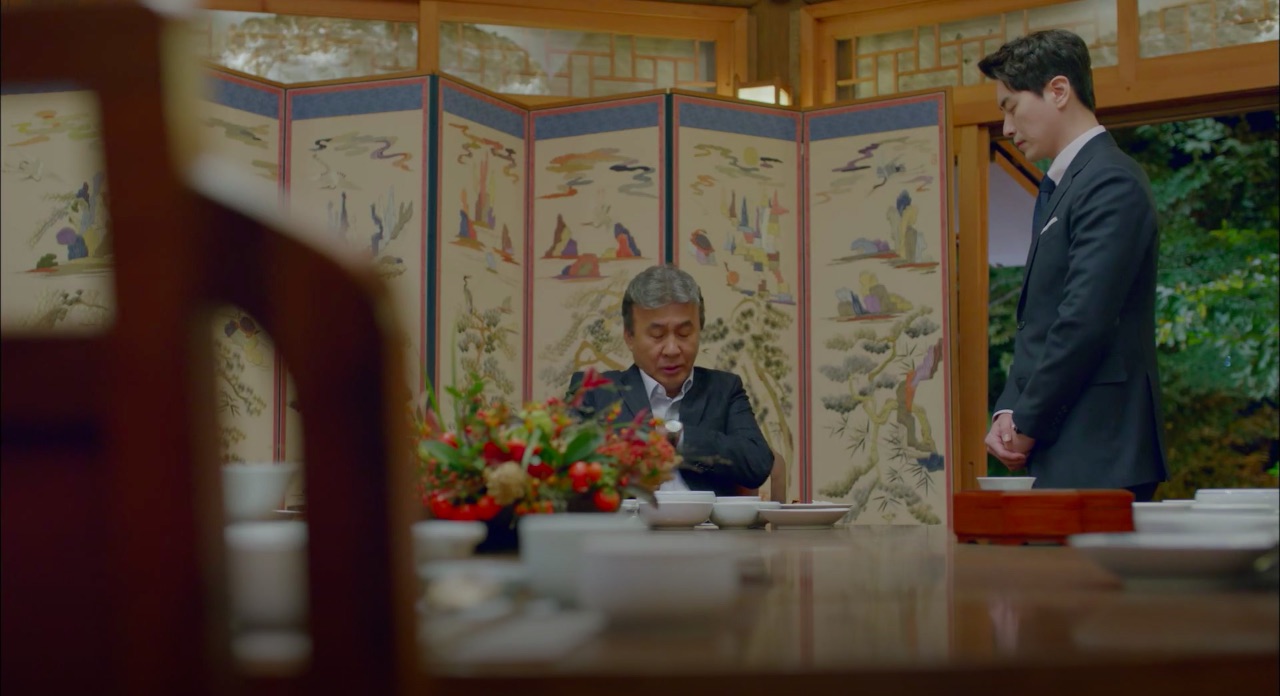 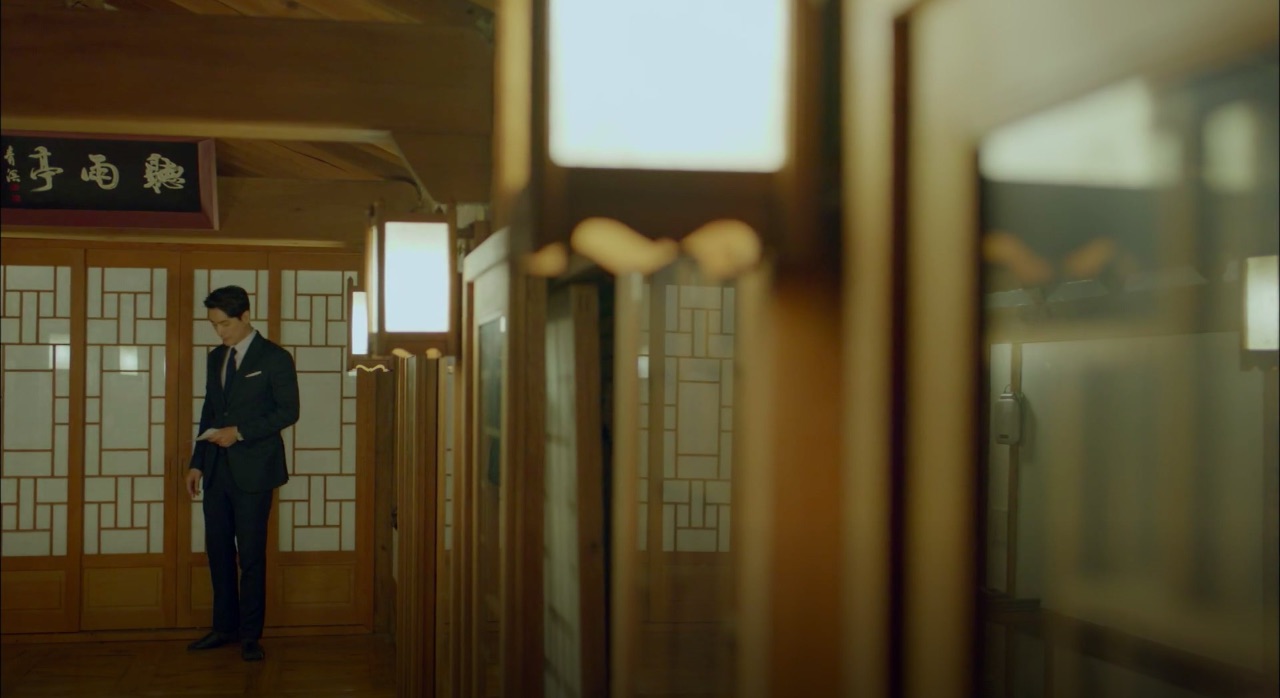 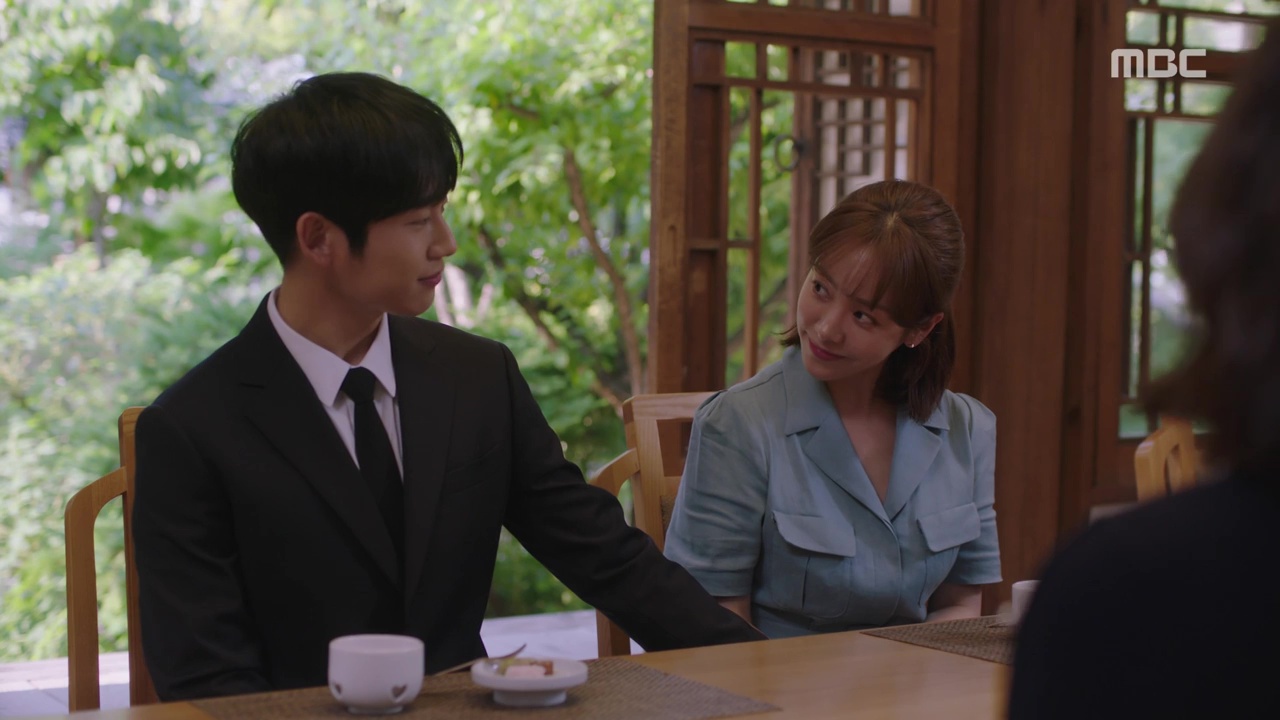 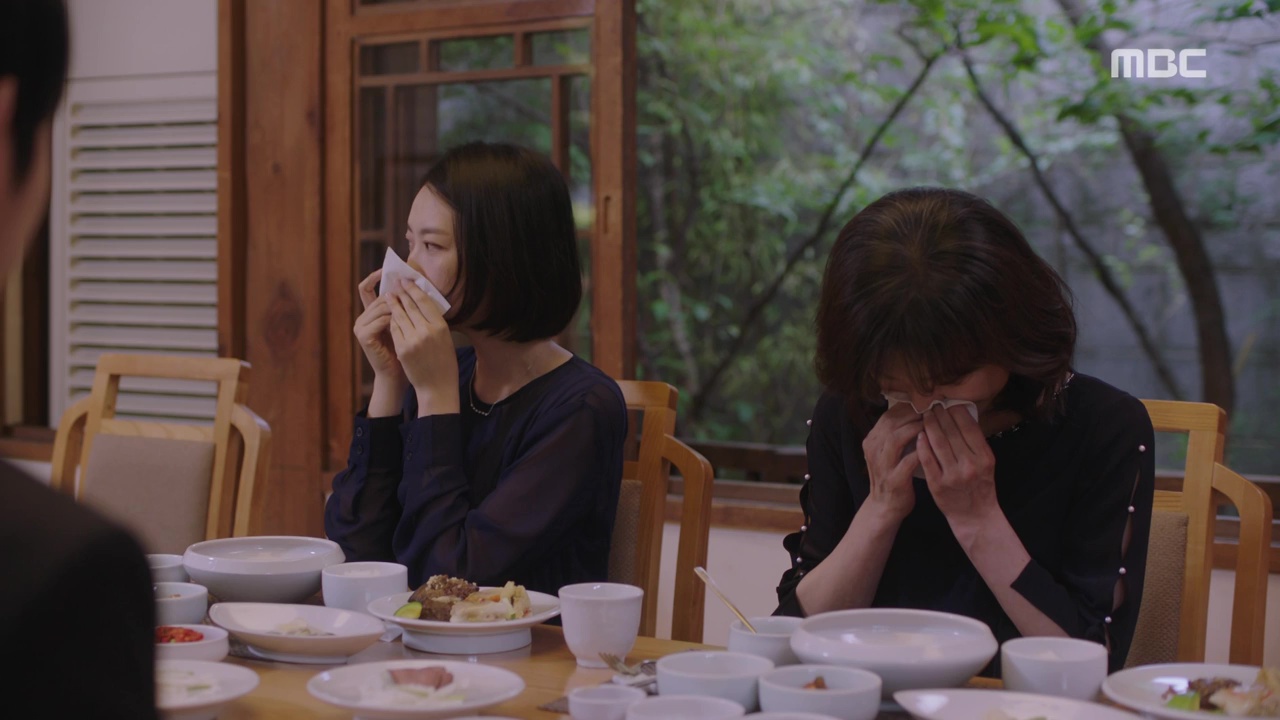 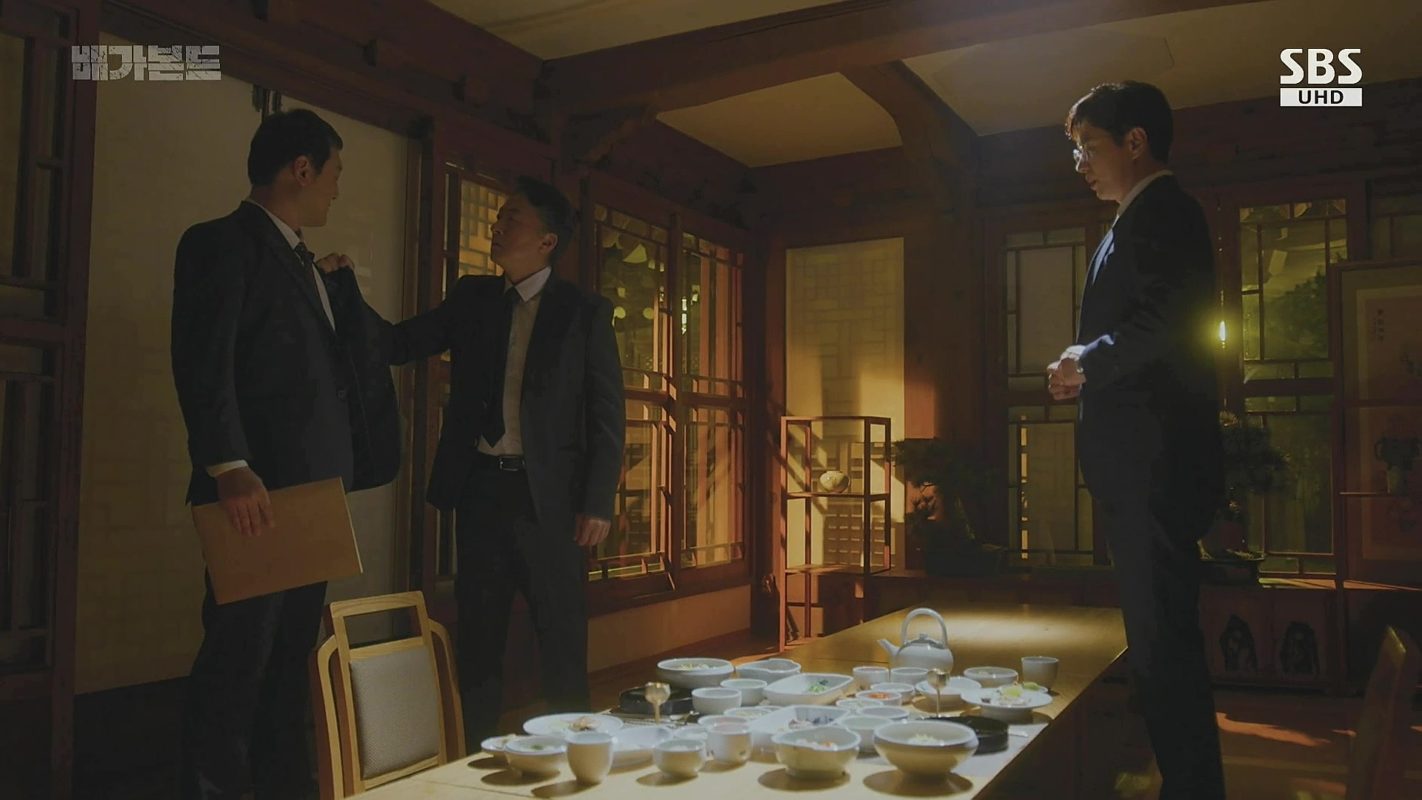 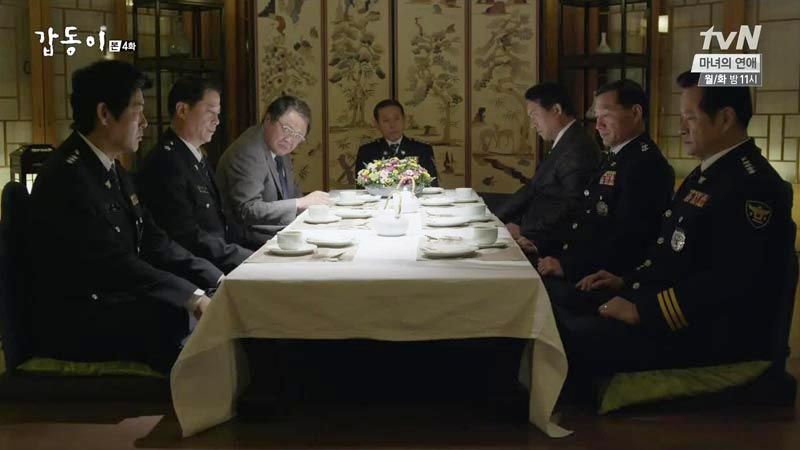 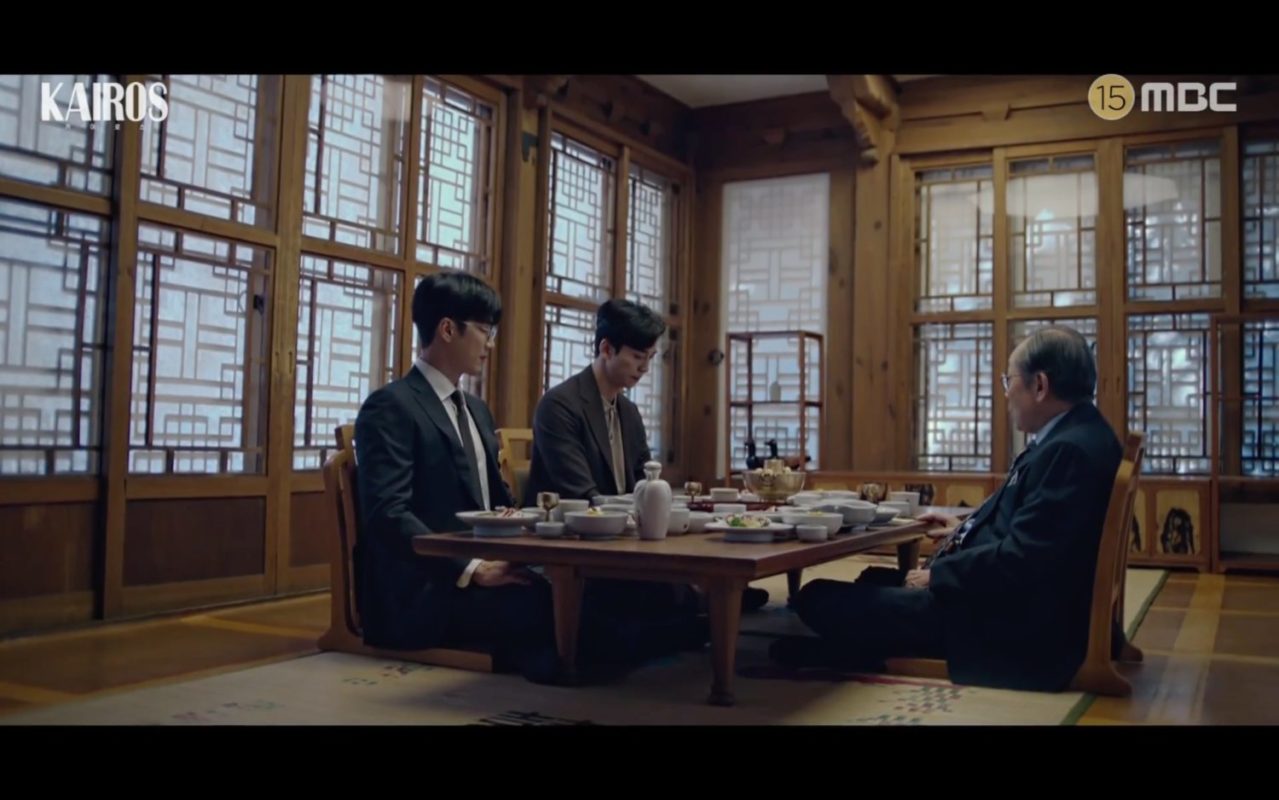 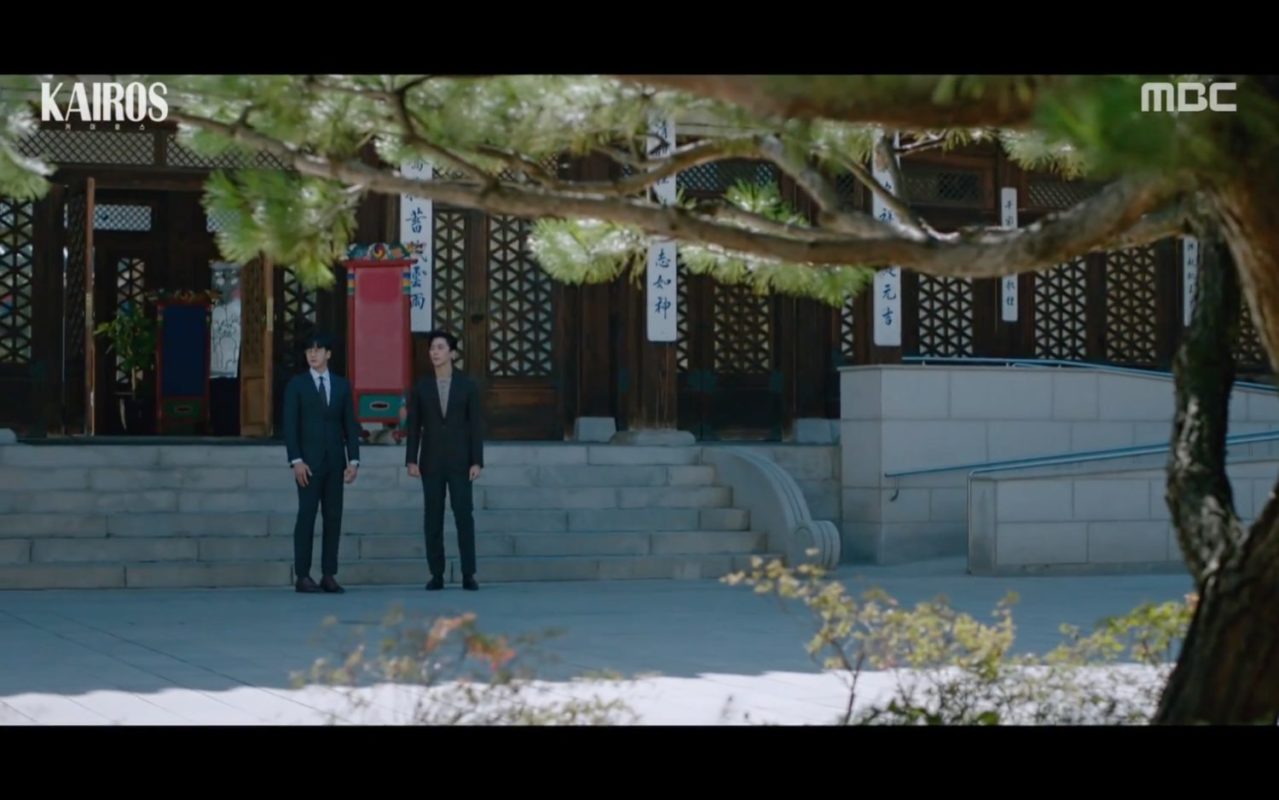 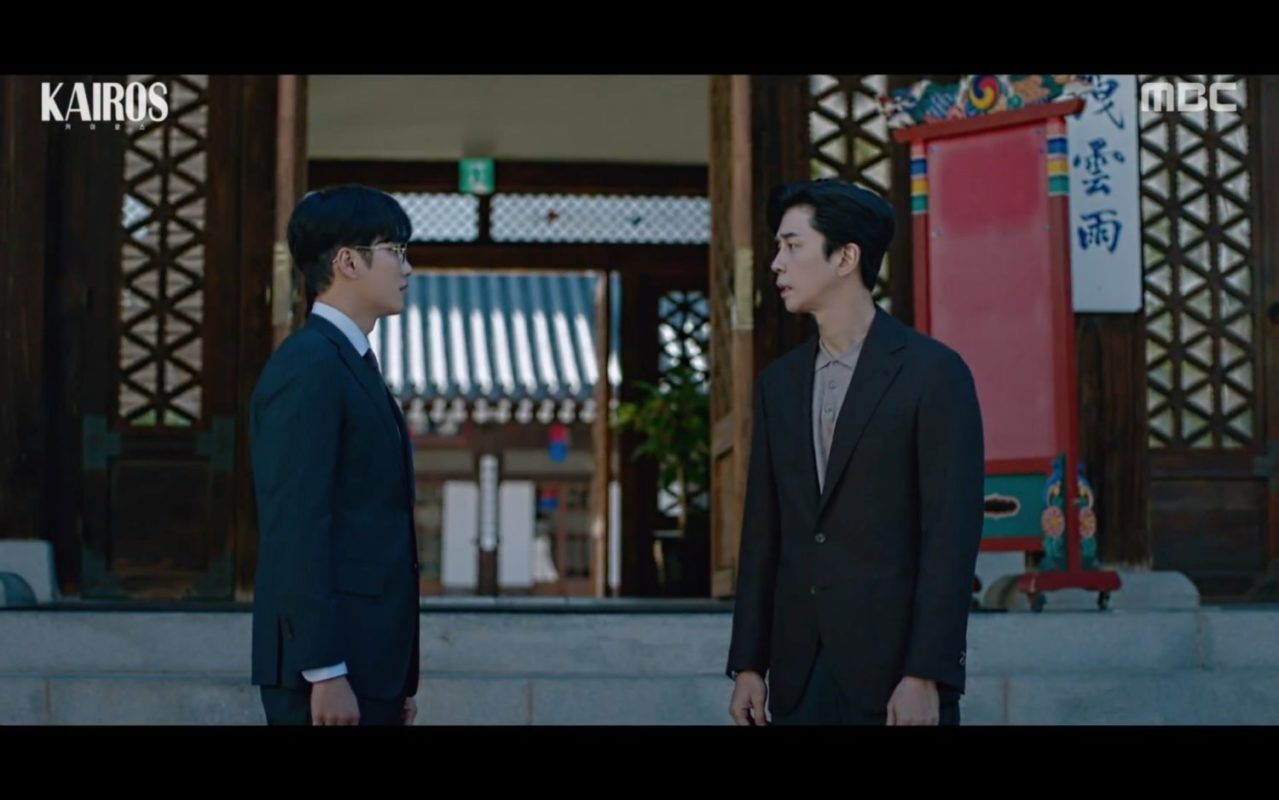 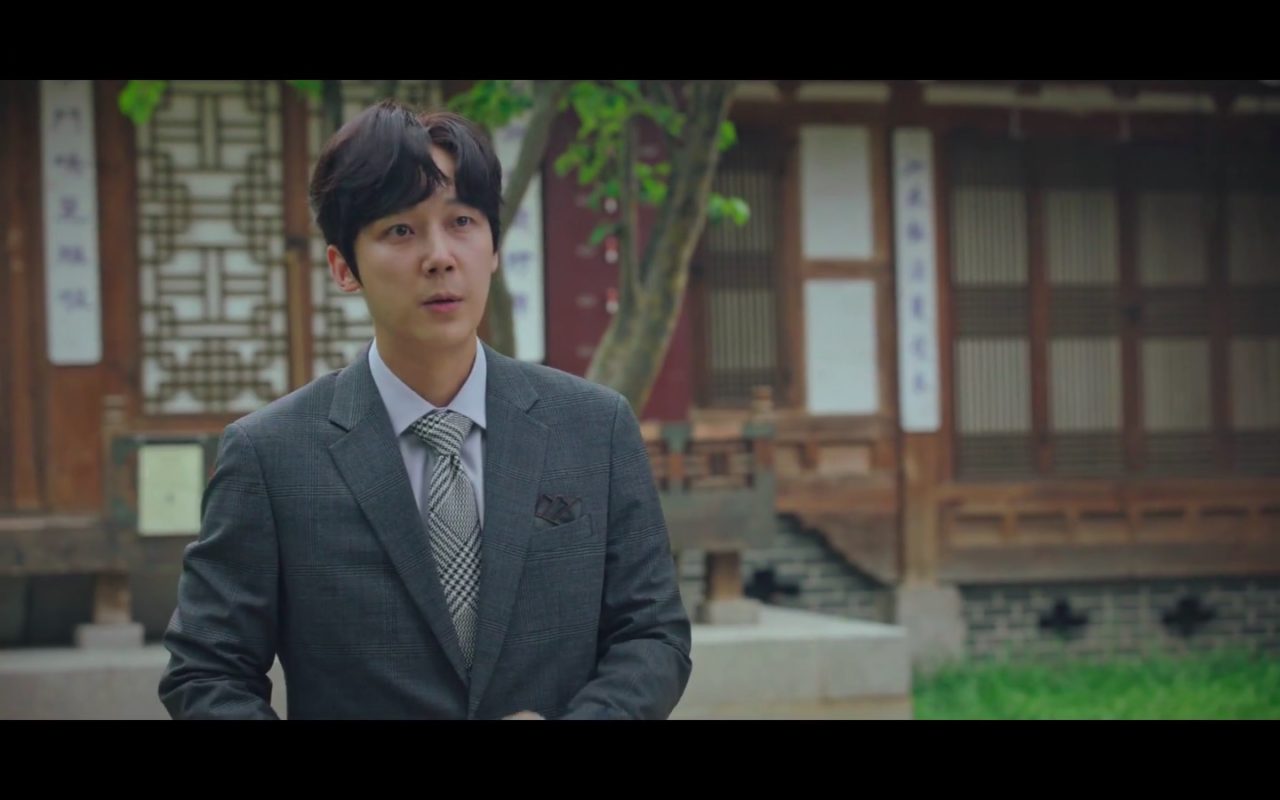 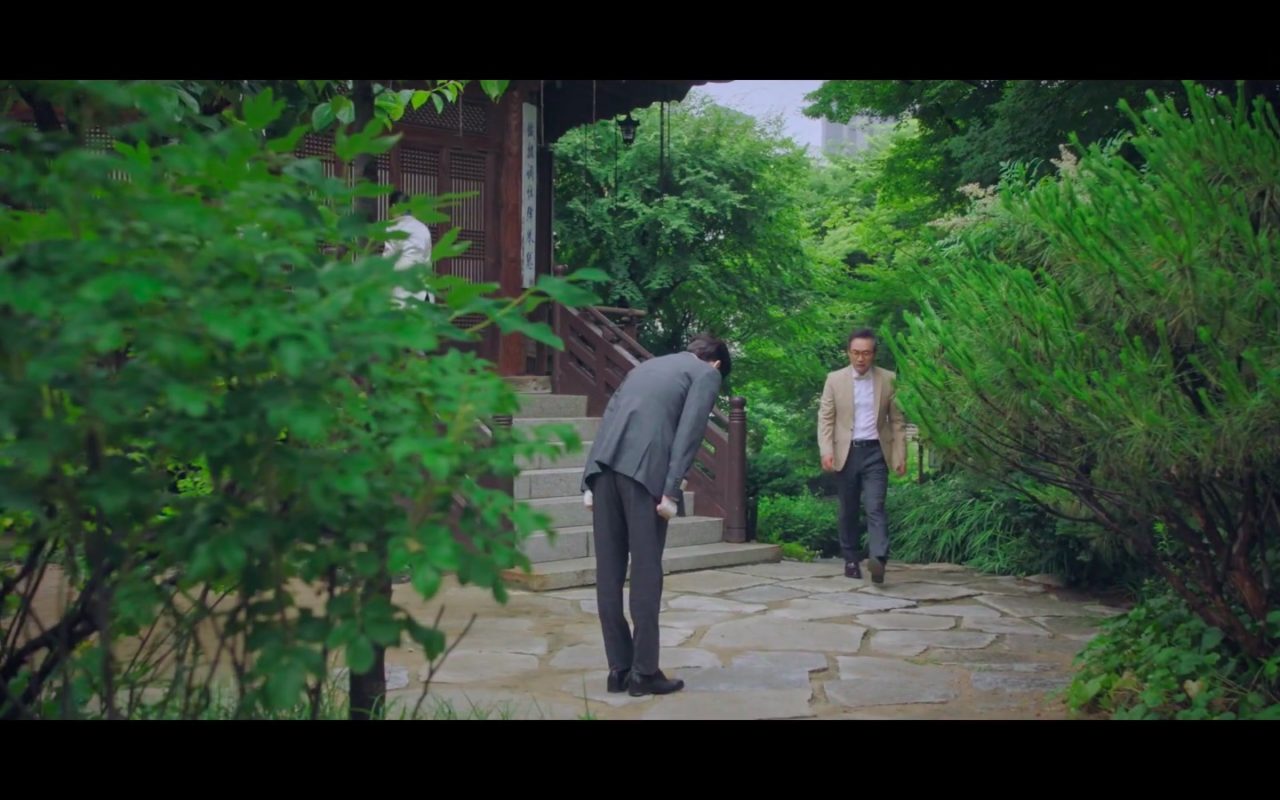 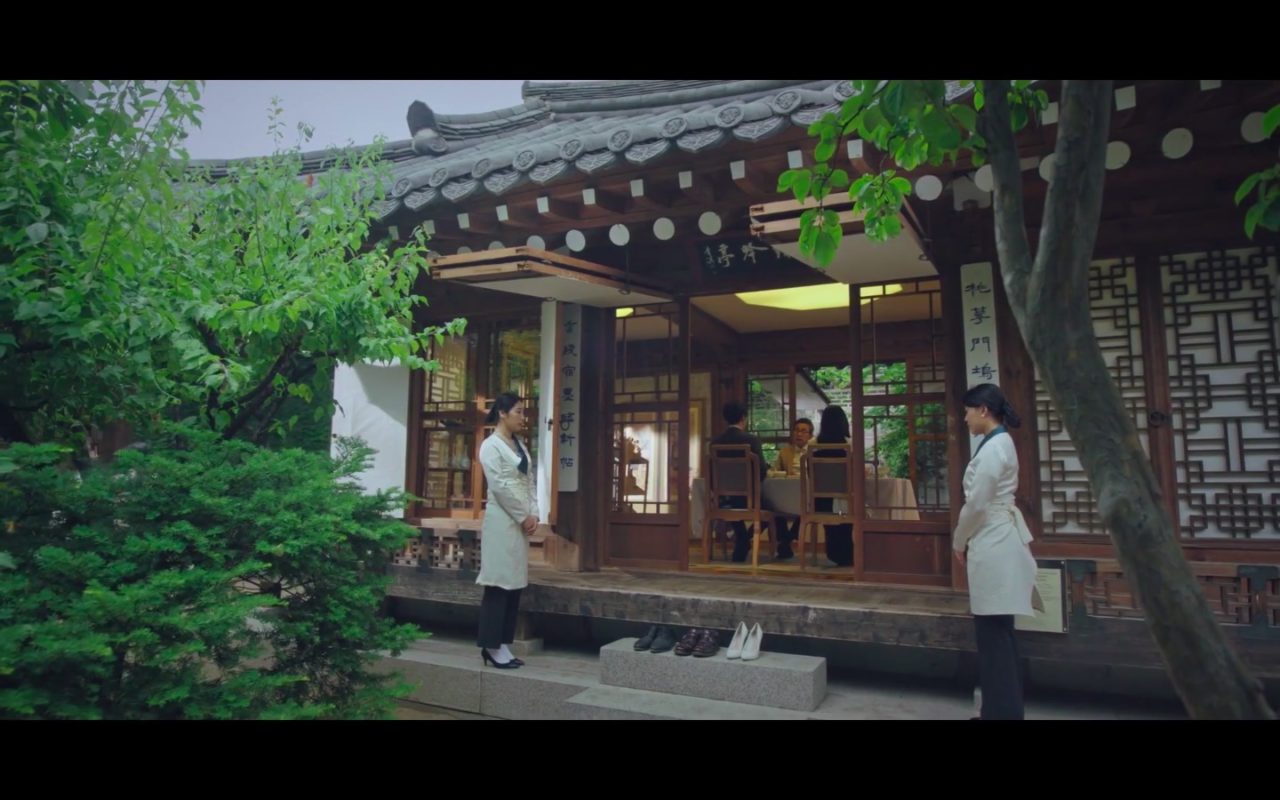 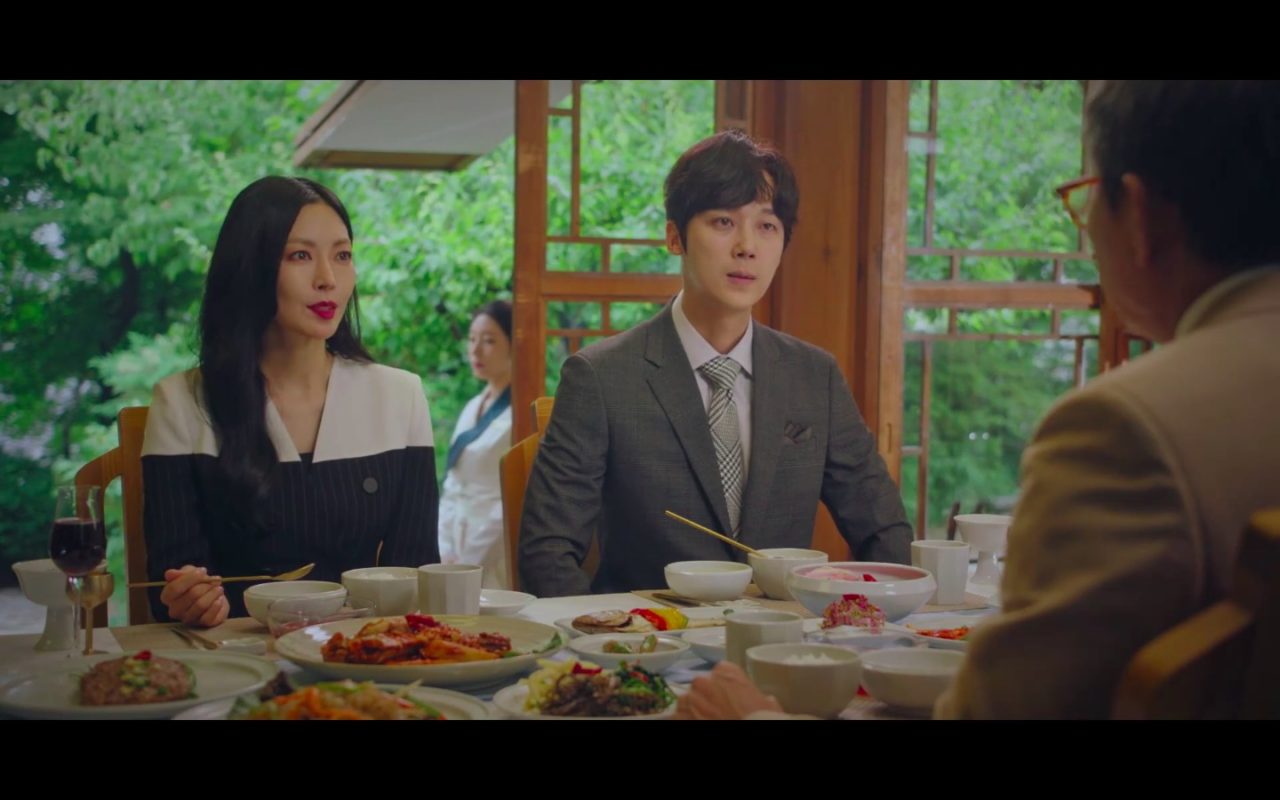 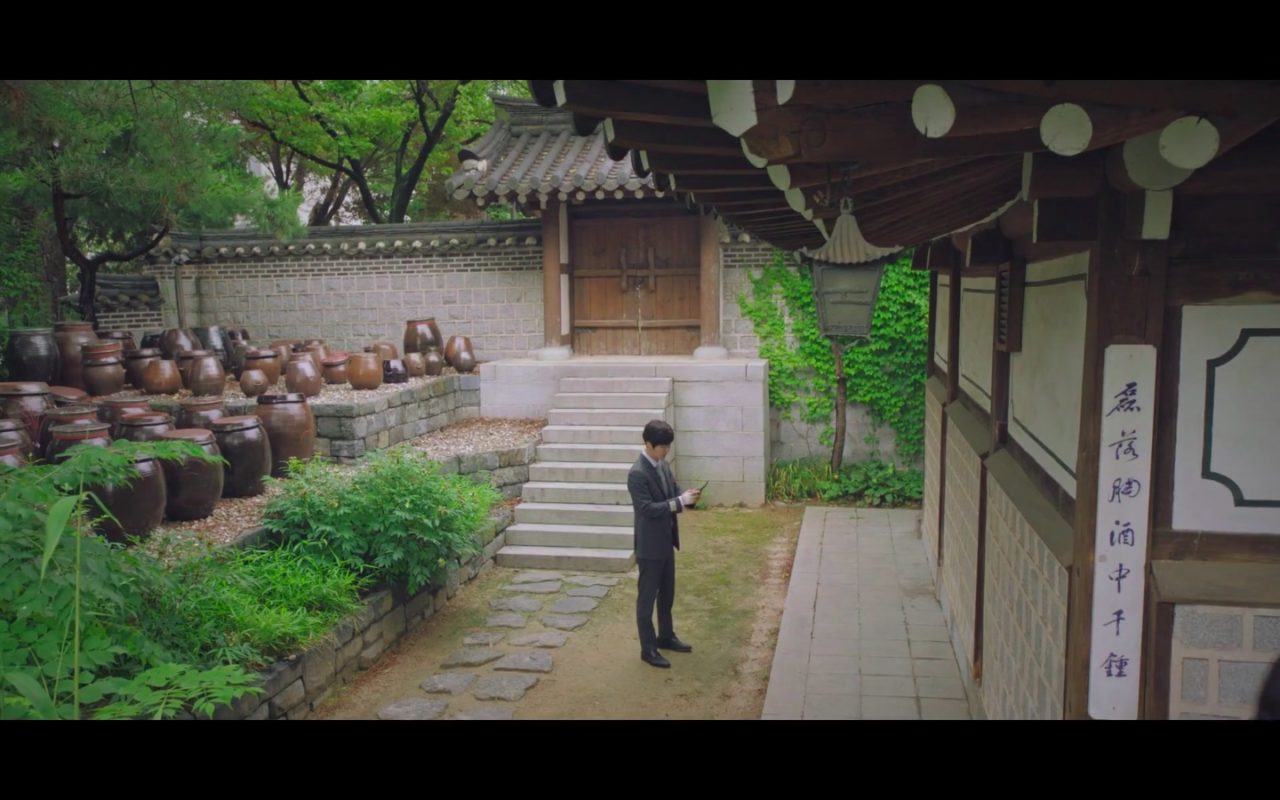 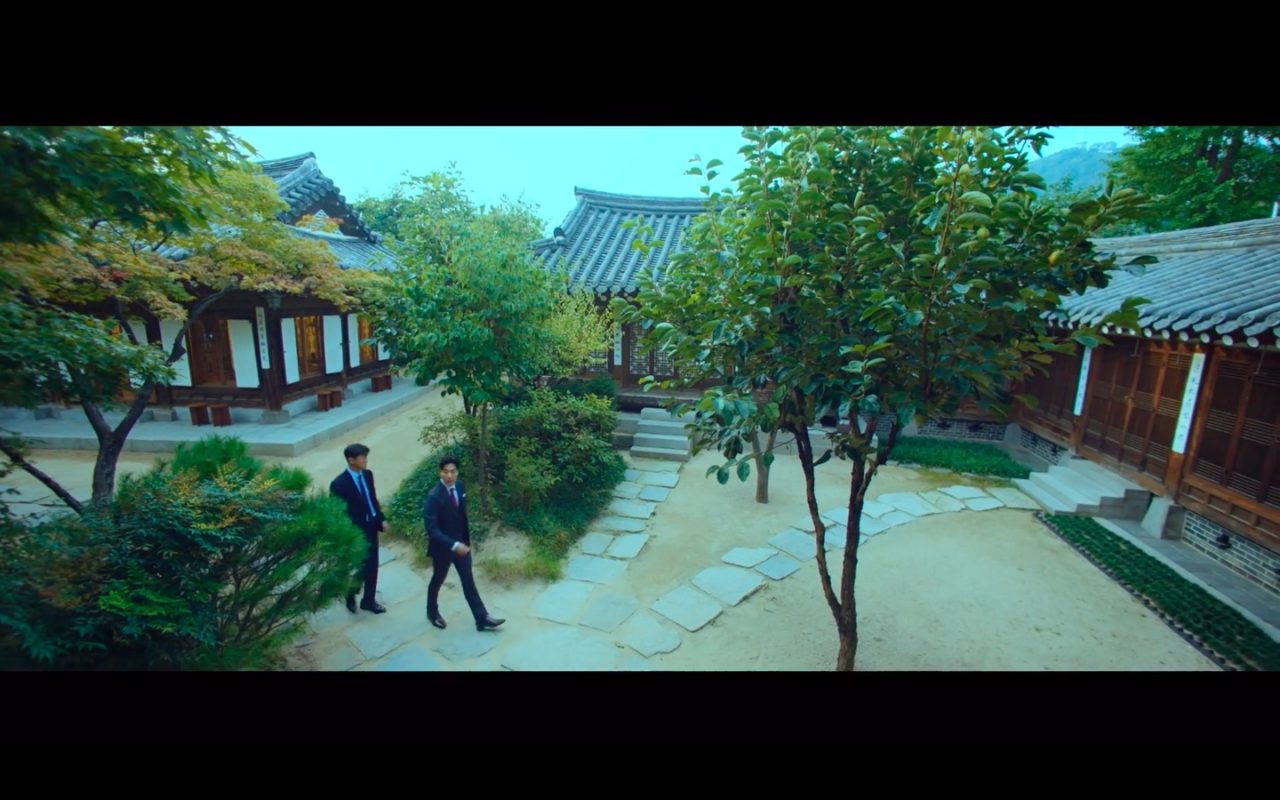 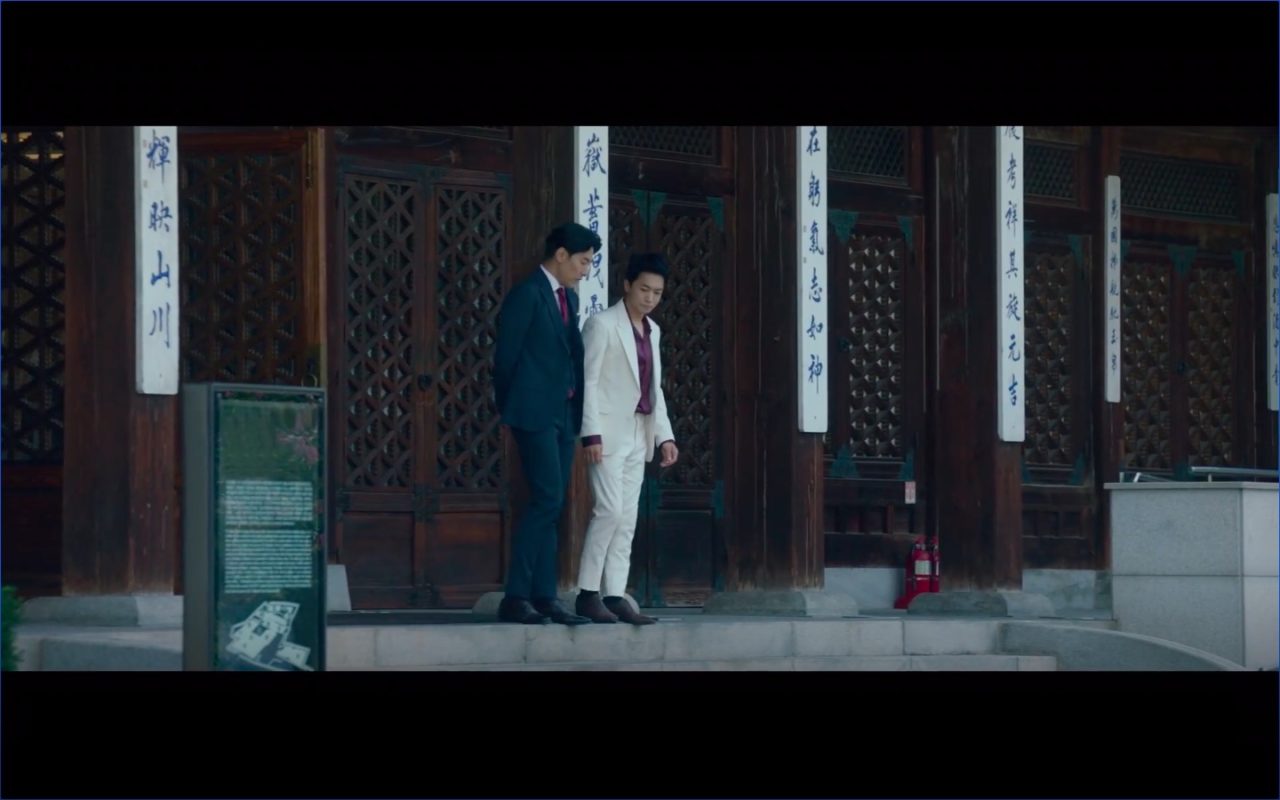 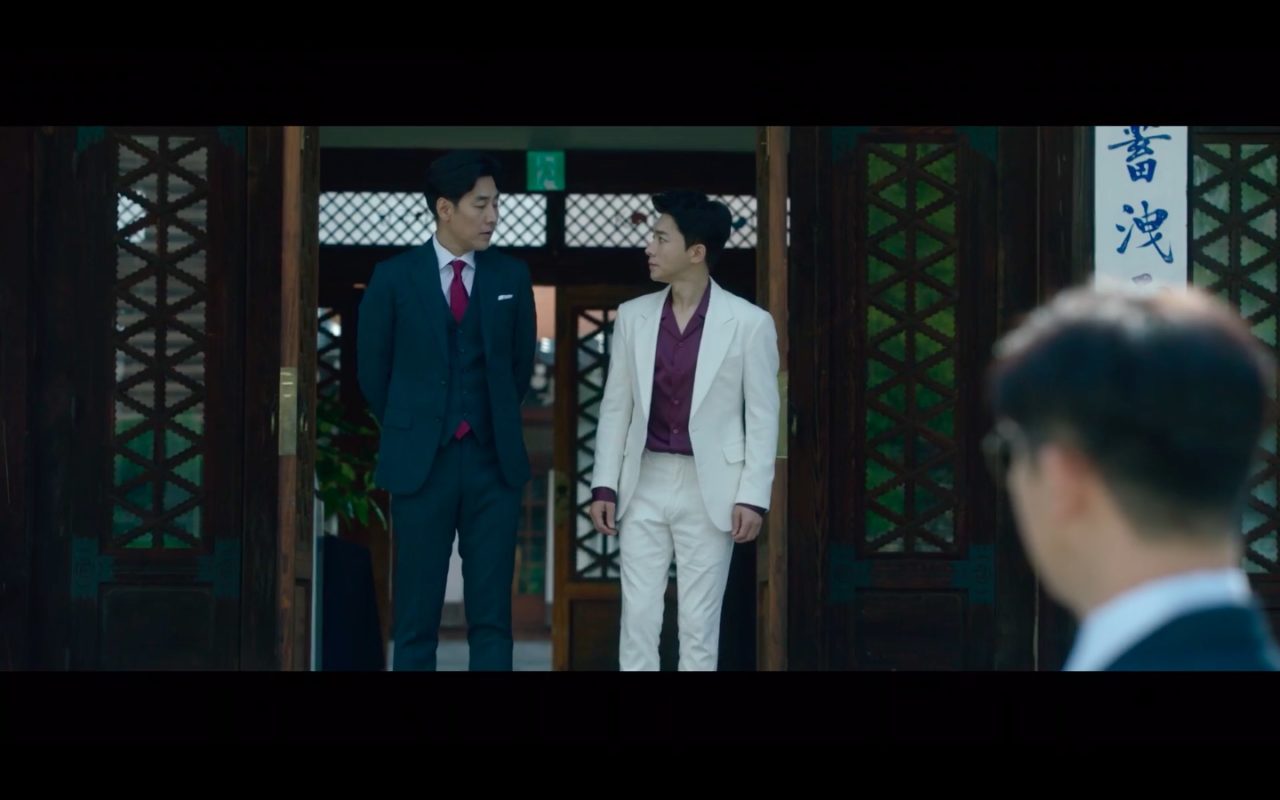 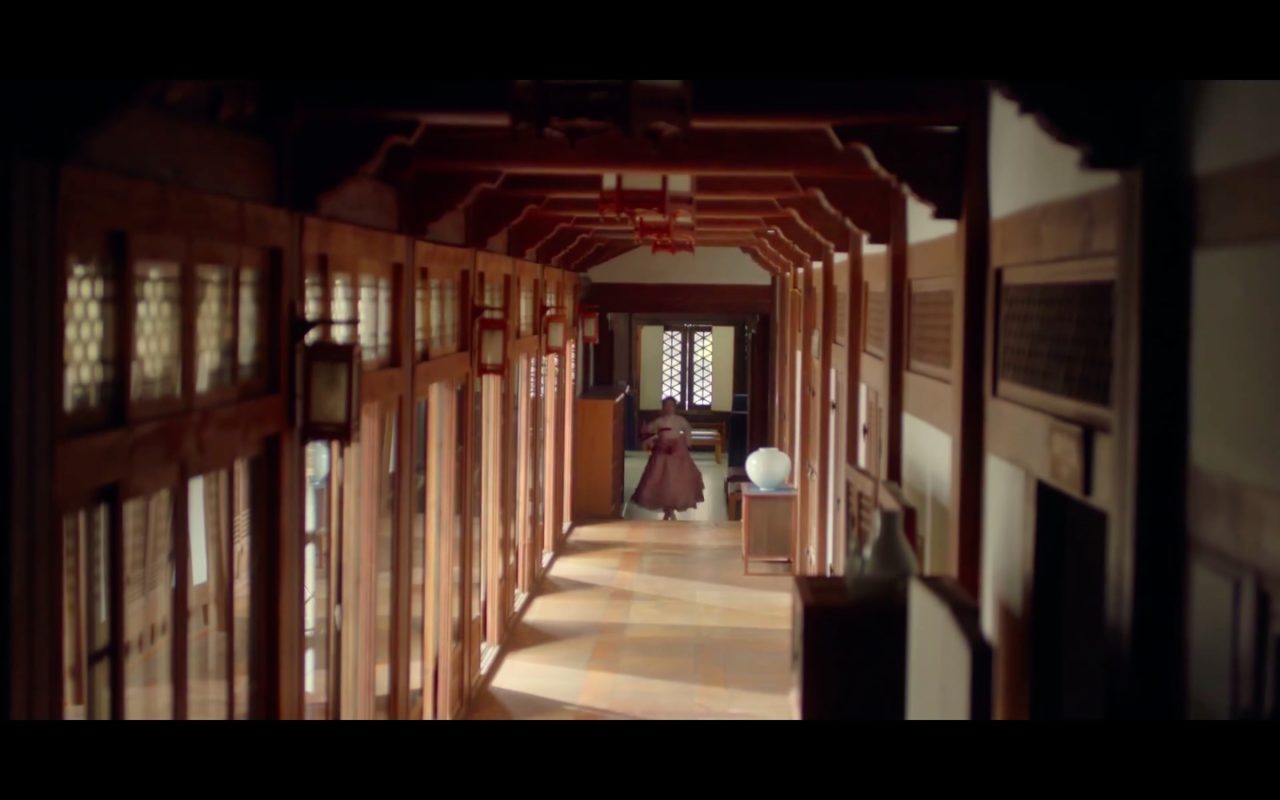 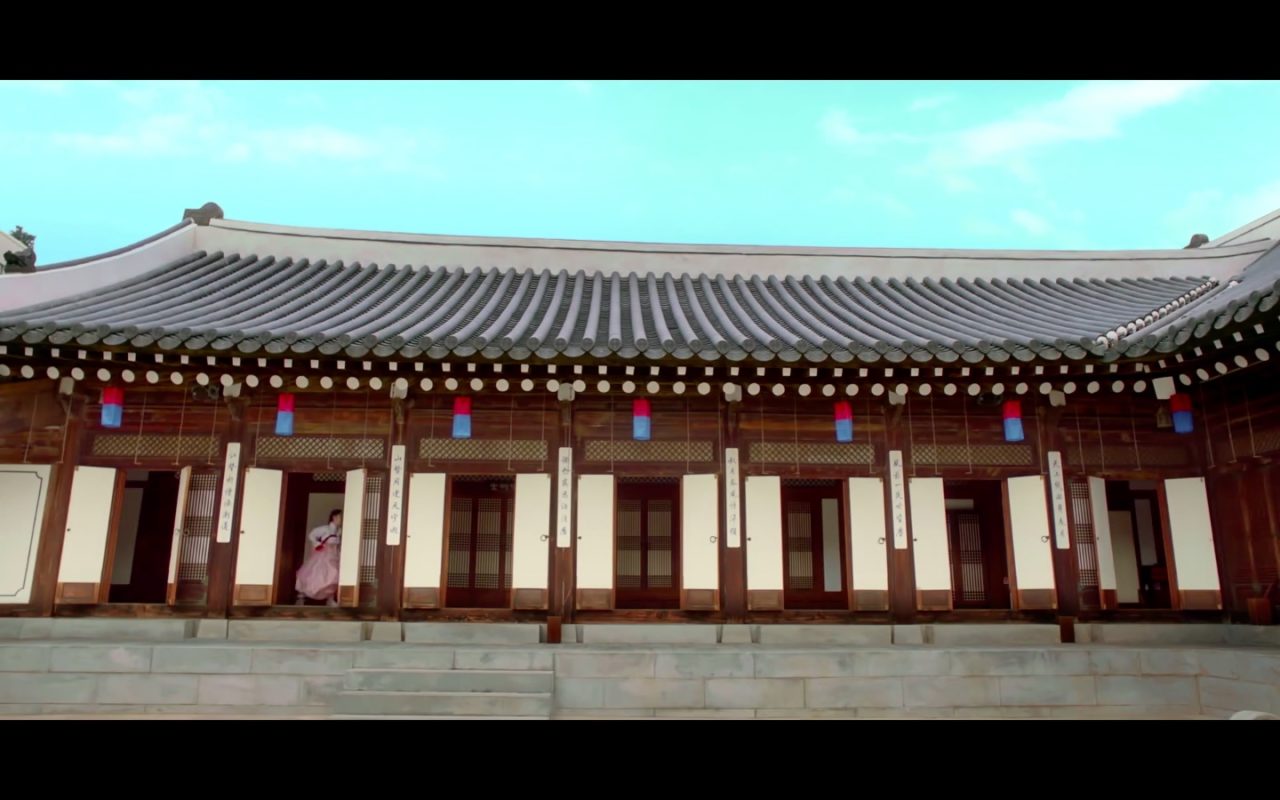 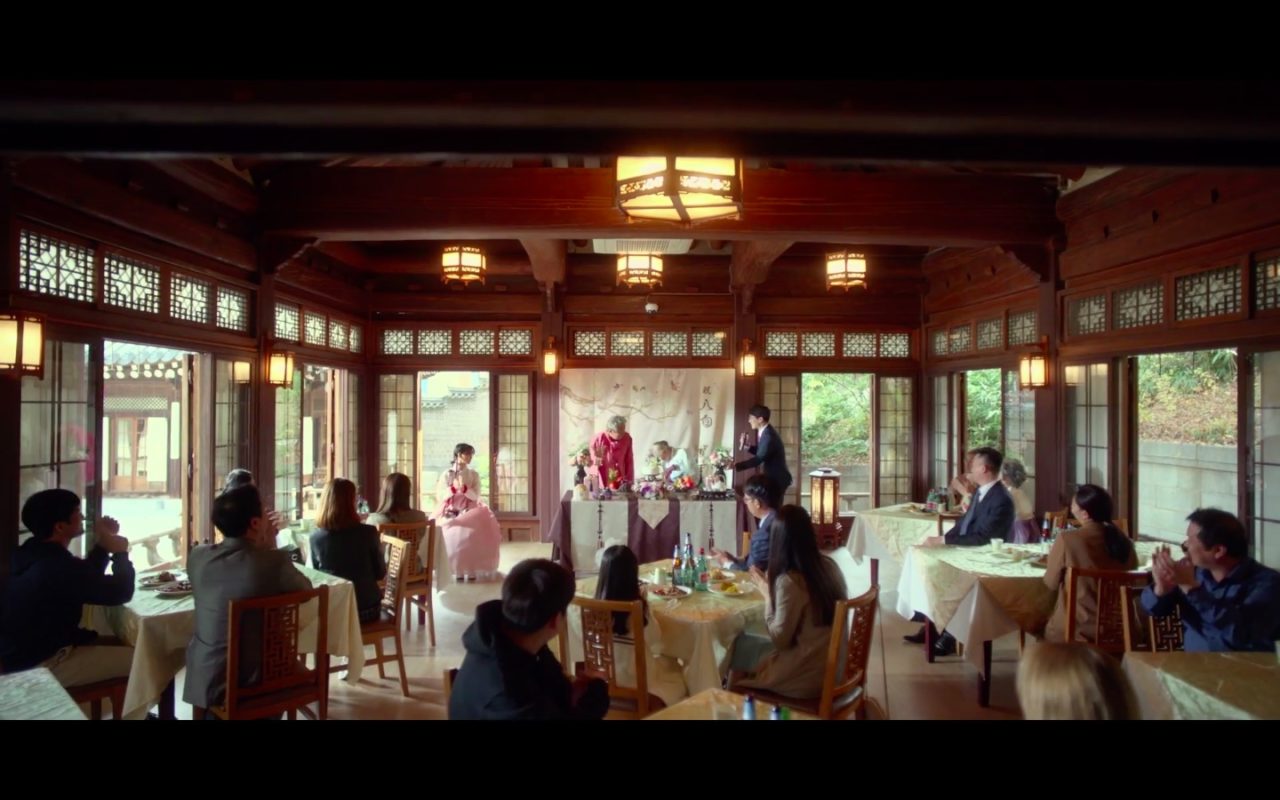 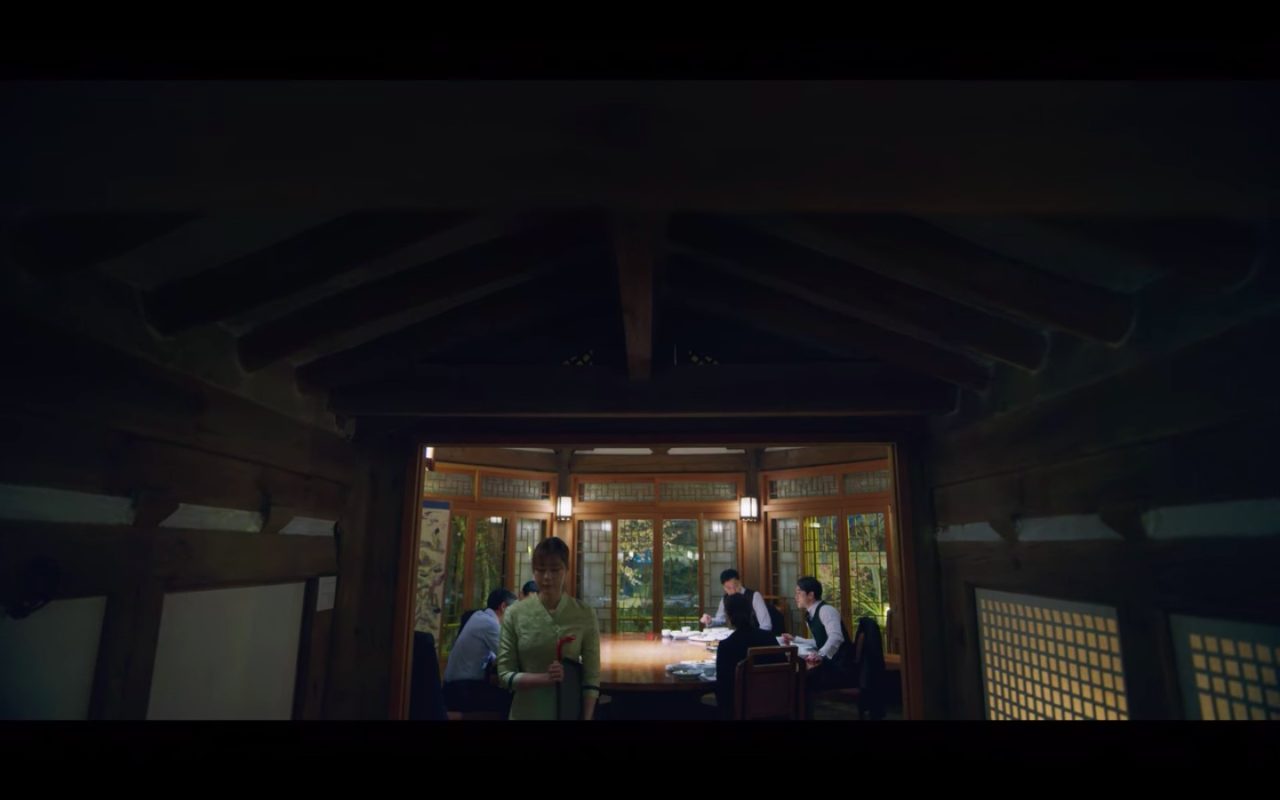 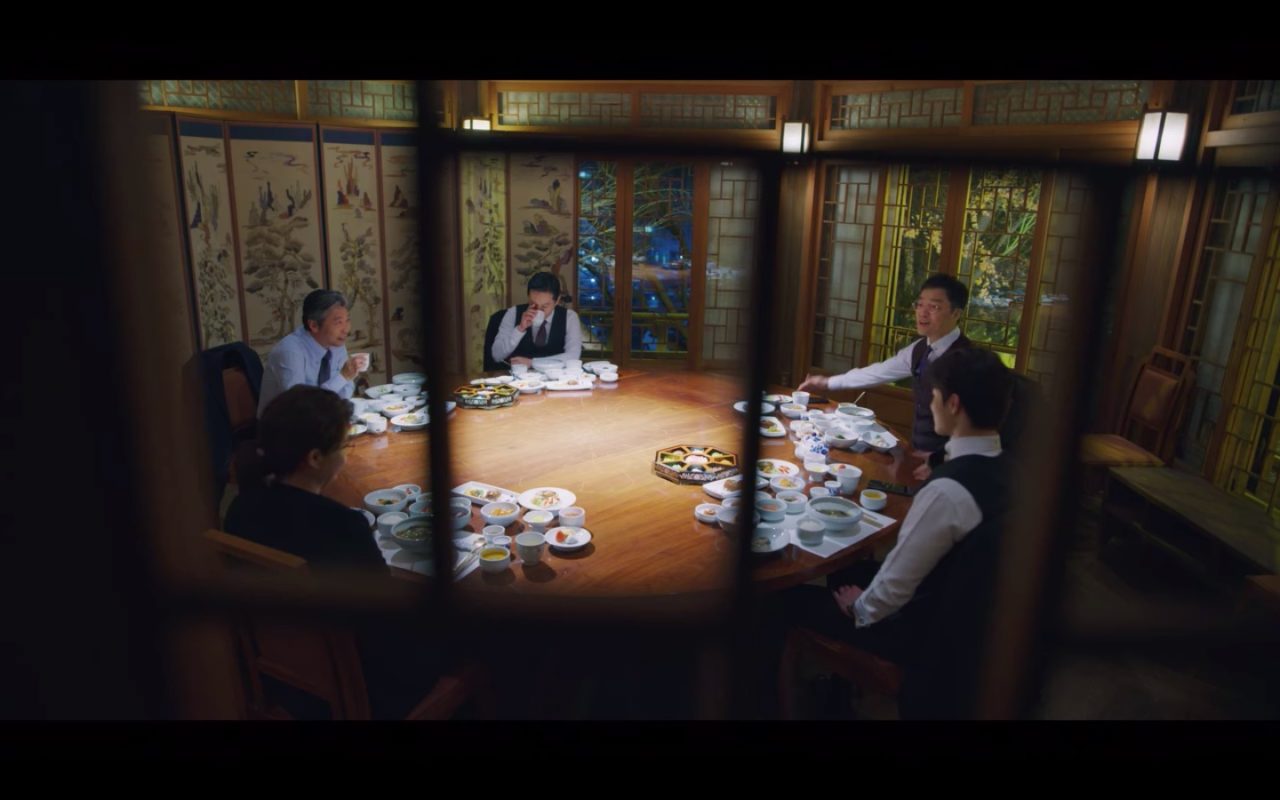 Annie (Yeon Si-woo) is seen in a flashback in episode 11 of Imitation (Imiteisyeon/이미테이션) (KBS2, 2021) being forced by her manager join a get-together of CEO Park Jin-man (Kong Jung-hwan) and his industry colleagues.

Ha Yoon-cheol (Yoon Jong-hoon) arranges to meet his father-in-law (Jung Sung-mo) here in episode 11 of Penthouse S1/The Penthouse: War in Life Season 1 (펜트하우스) (SBS, 2020-21) — but his wife, Cheon Seo-jin (Kim So-yeon) turns up as well, to prevent Yoon-cheol from revealing anything to her father. They then have their meal at Nogeumjeong [노금정].

Kim Seo-jin (Shin Sung-rok), accompanied by Seo Do-kyun (Ahn Bo-hyun), meets up with Yoo Seo-il (Shin Goo) from Jujung Construction in episode 6 of Kairos (카이로스) (MBC, 2020) who tells him that it is time to take over the project for Taejung City.

The marriage meeting between Nam Shin (Seo Kang-joon) and Seo Ye-na (Park Hwan-hee) takes place here in episode 10/11 of Are You Human?/Are You Human Too (너도 인간이니?) (KBS2, 2018). It is also here that Nam Shin III makes a show out of kissing Kang So-bong (Gong Seung-yeon) in a bid to reject the marriage.

Jang Chul-gon (Sung Dong-il) is asked to attend a meeting at this venue with the district attorney Park Joong-goo (Jung Won-joong) and the higher ups in the police department about the Gap-dong case in episode 4 of in episode 1 of Gap-dong/Gabdong, the Memories of Murder (Gapdongi/갑동이) (tvN, 2014).

Min Yoo-jung (Park Jung-yeon) plays the haegeum (a traditional Korean instrument) for a private function at this location in episode 1 of Must You Go/Will You Leave/Are You Leaving/Gashiriitgo (가시리잇고) (Seezn, 2021).

Korea House [한국의집 민속극장] offers an insight into Korea’s traditions and culture through immersive experience programmes and arts performances. It was originally Korea’s government reception hall in 1957, and went through a refurbishment in the late 70s-early 80s to reopen as the Korea House of today. It is located in Seoul’s neighborhood Pil [Pil-dong/필동] in the Jung District [Jung-gu/중구].

The scenes in Are You Human? and Vincenzo were filmed at the Cheongwoojeong Pavillion [청우전/聽雨亭], which was built in 1988. Its hanja words translate to ‘pavilion for listening to the rain’ — a place quiet and tranquil enough to be able to hear the soft patter of raindrops.