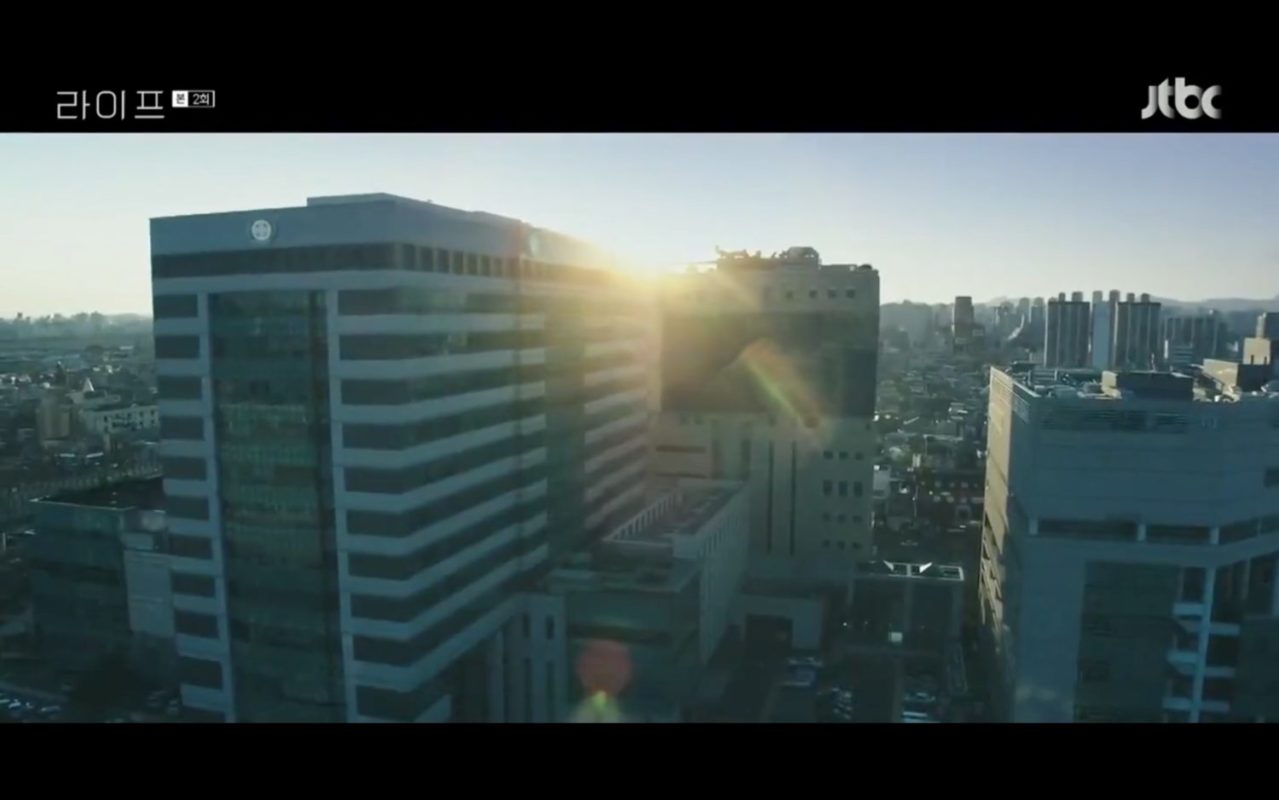 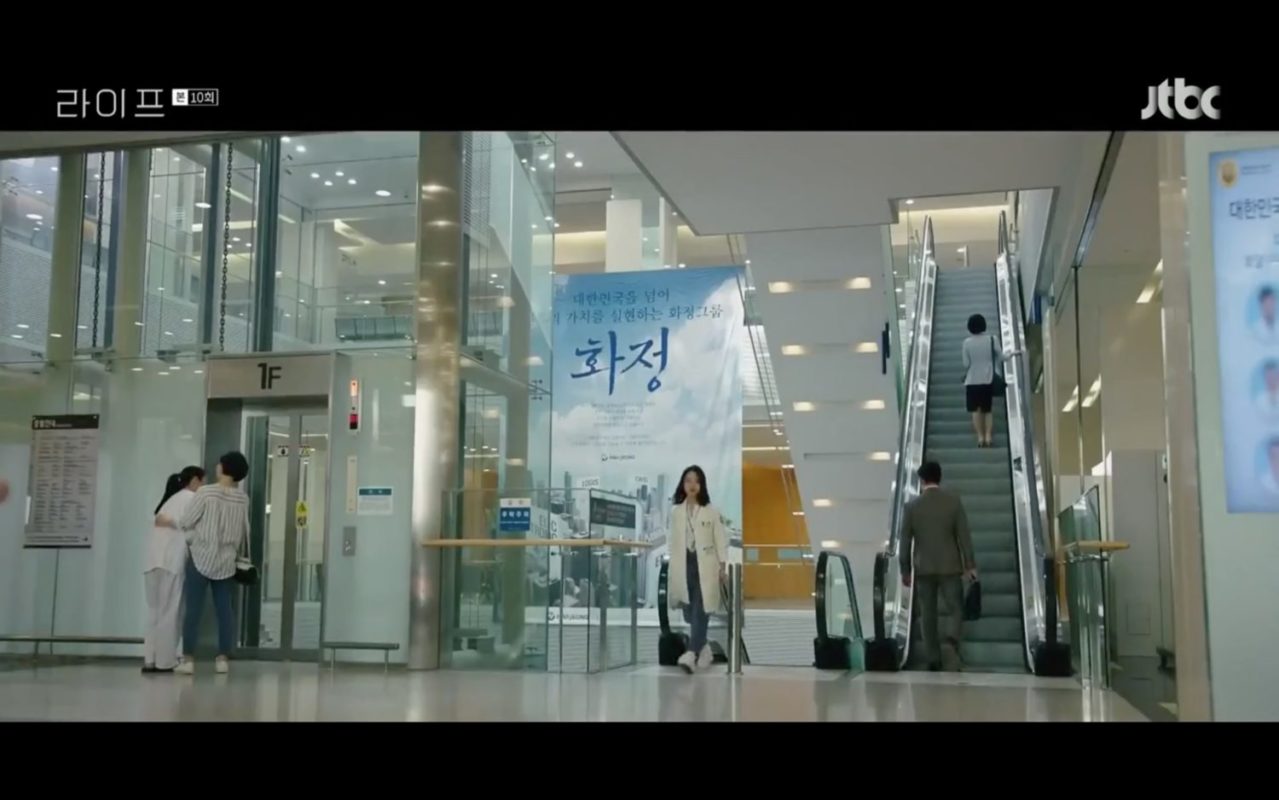 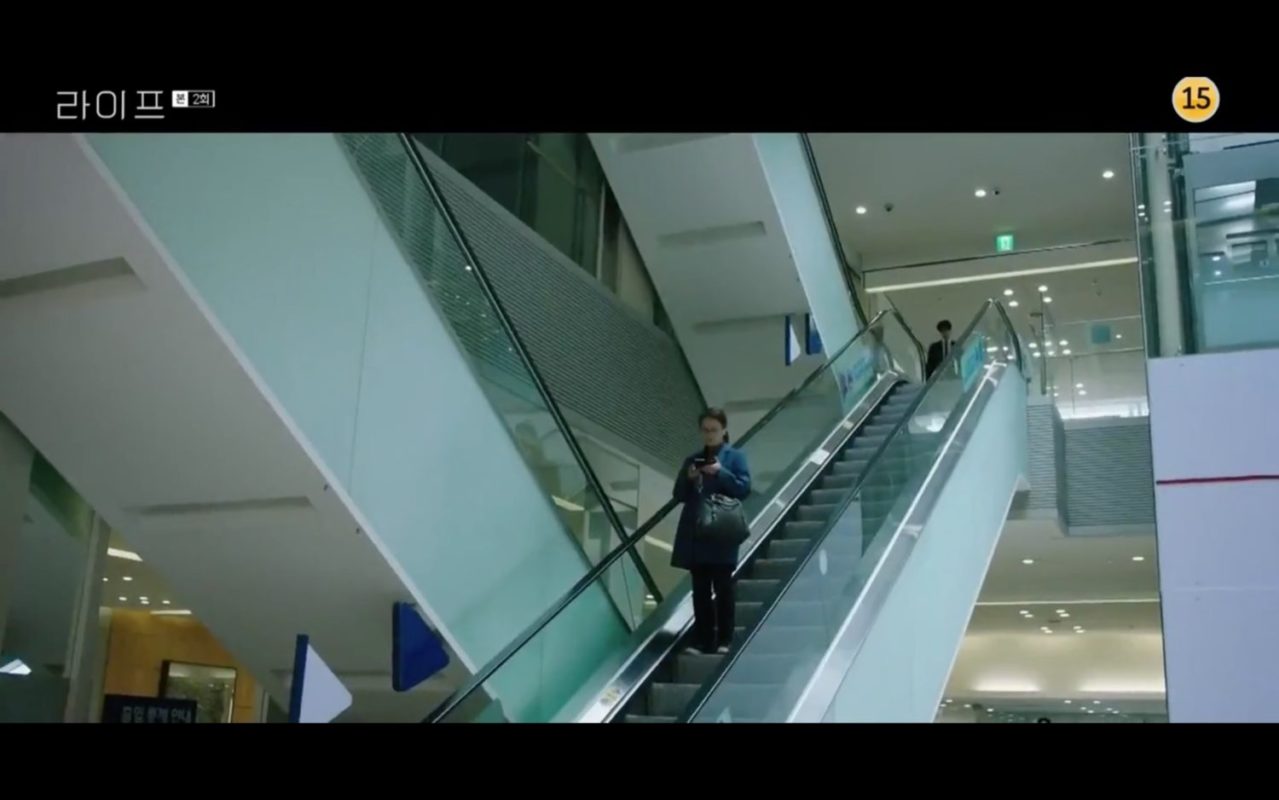 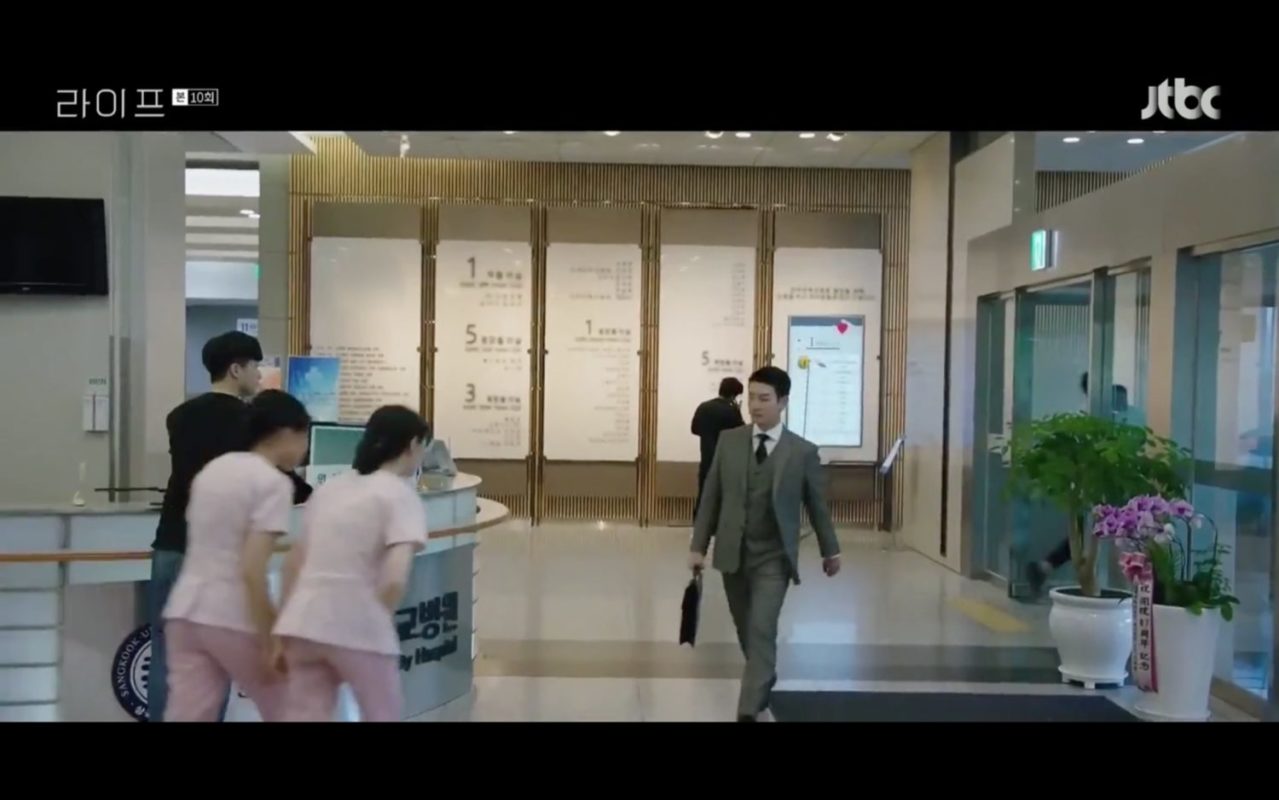 This hospital was first established as the Social Service Central Medical Center [사회영 중앙실비의료원] by the Seoul Metropolitan Government in 1931 and moved to its current location in 1971. It was promoted to a general hospital on November 1 1982, and was also renamed to Konkuk University Medical Center Minjung Hospital [건국대학교 의료원 부속 민중병원]. Its current name has been in use since September 23 1996.