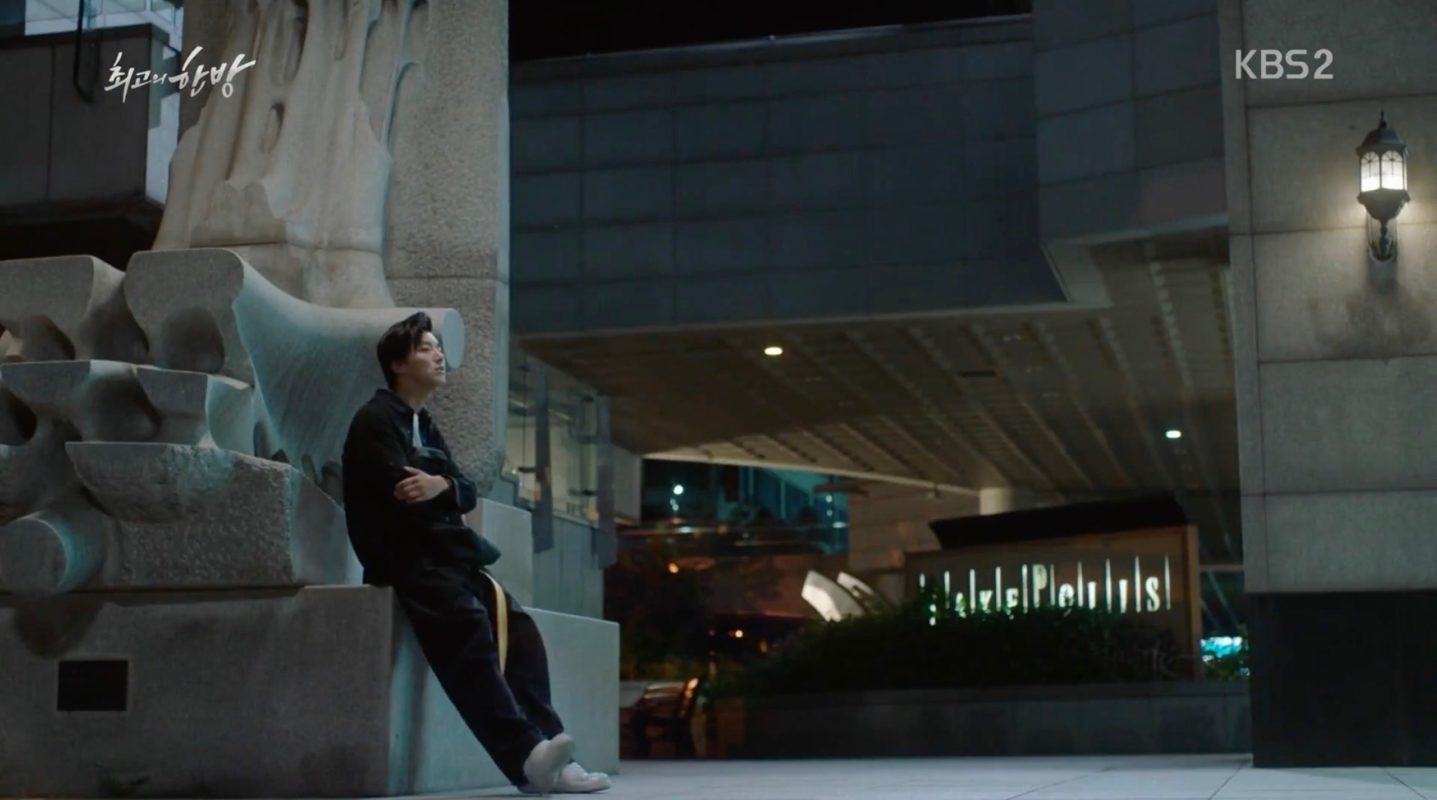 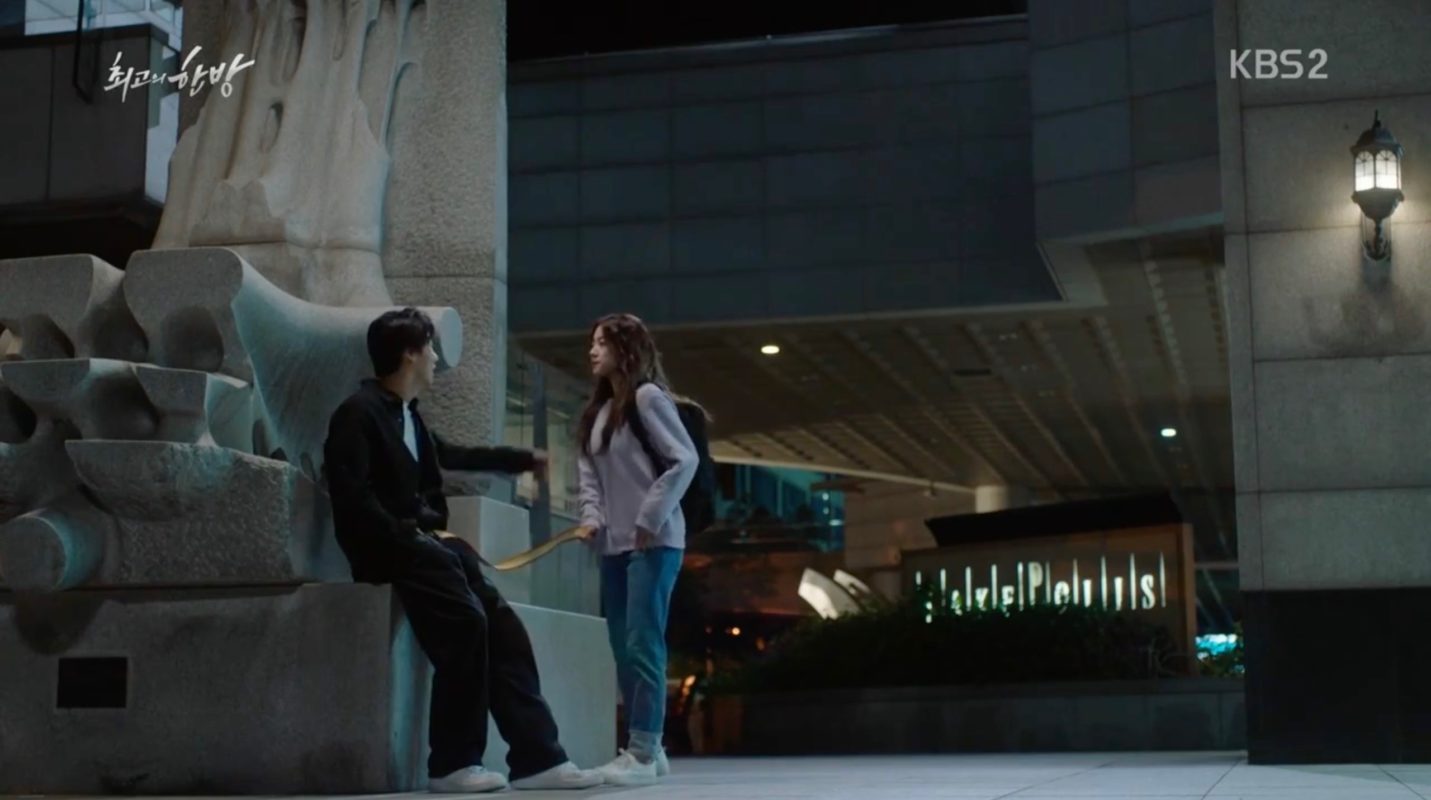 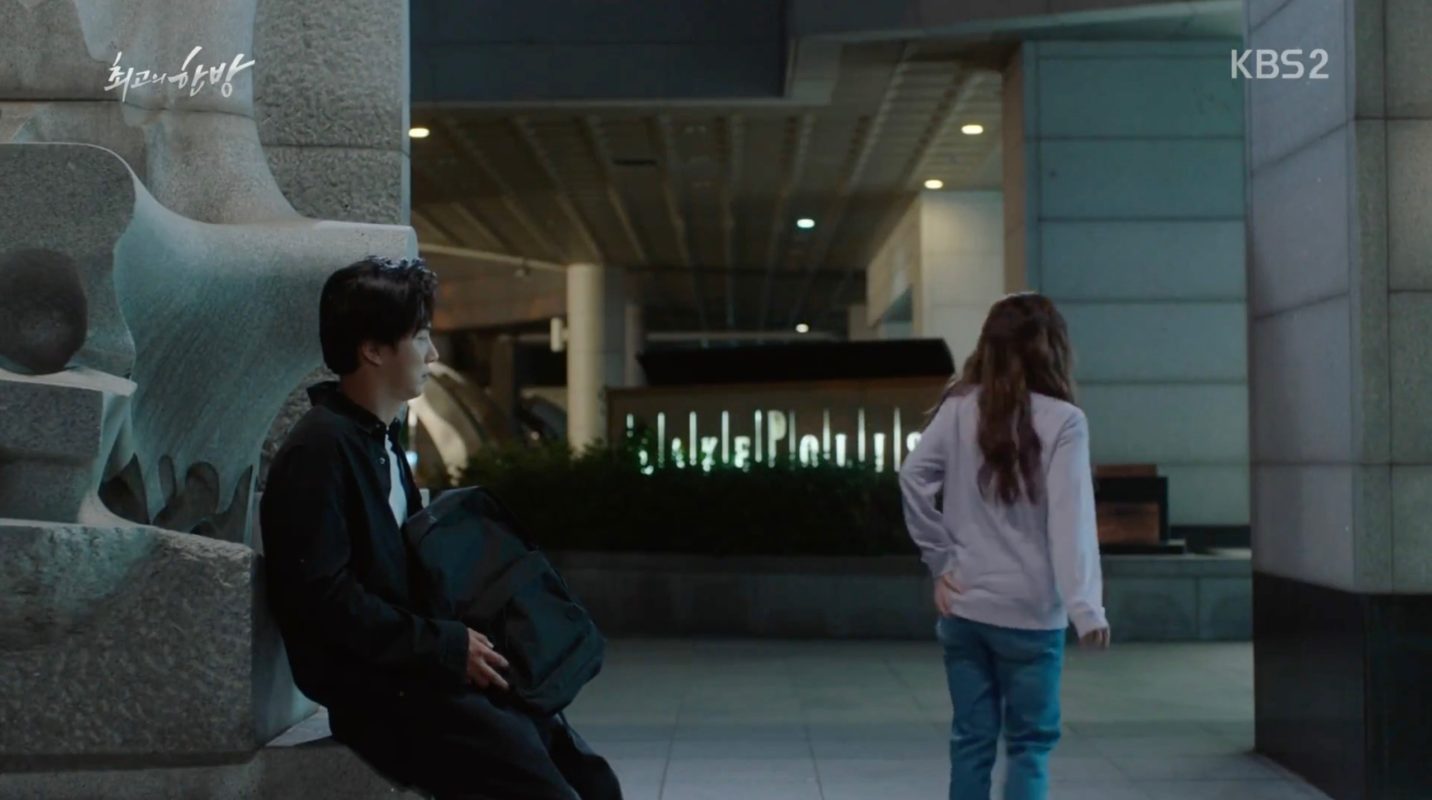 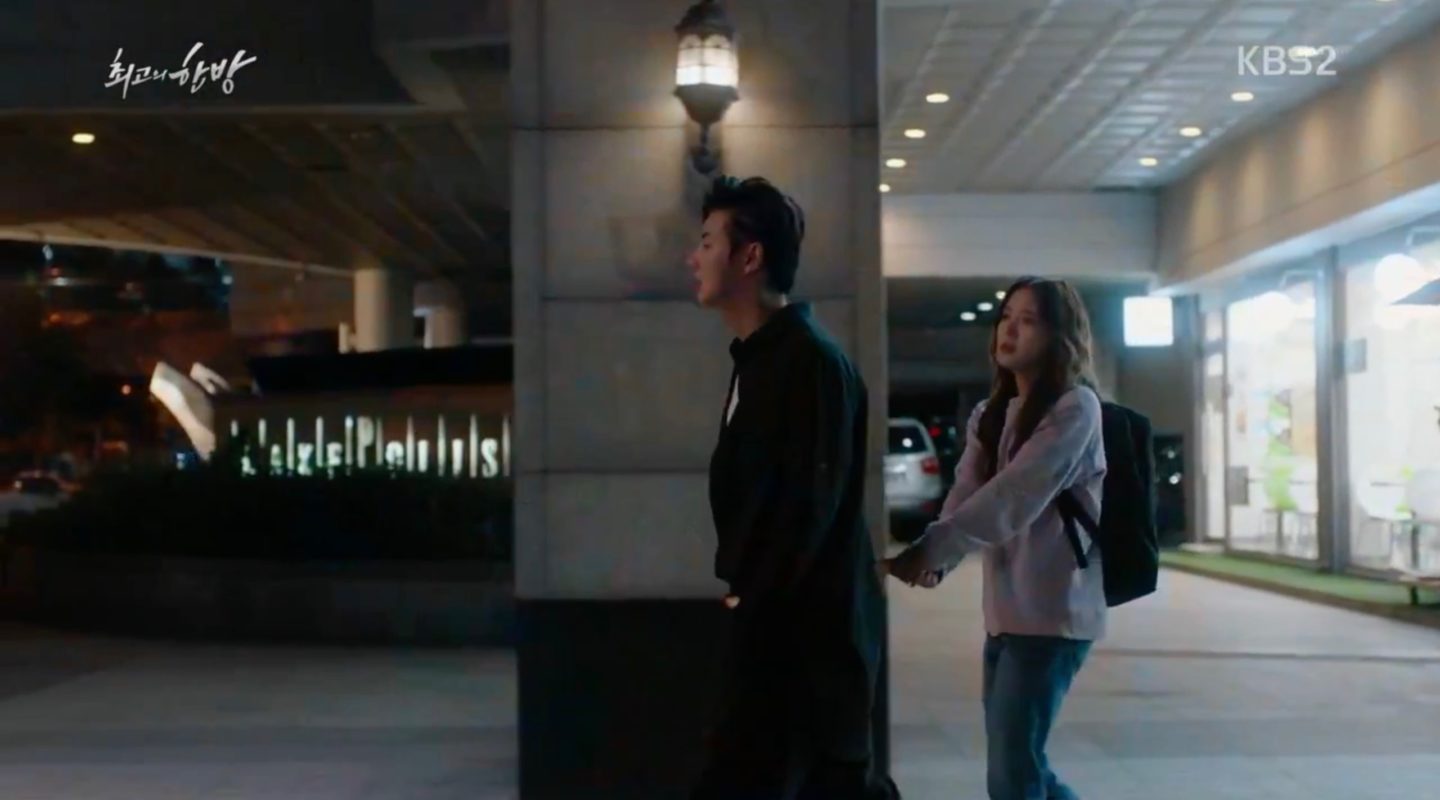 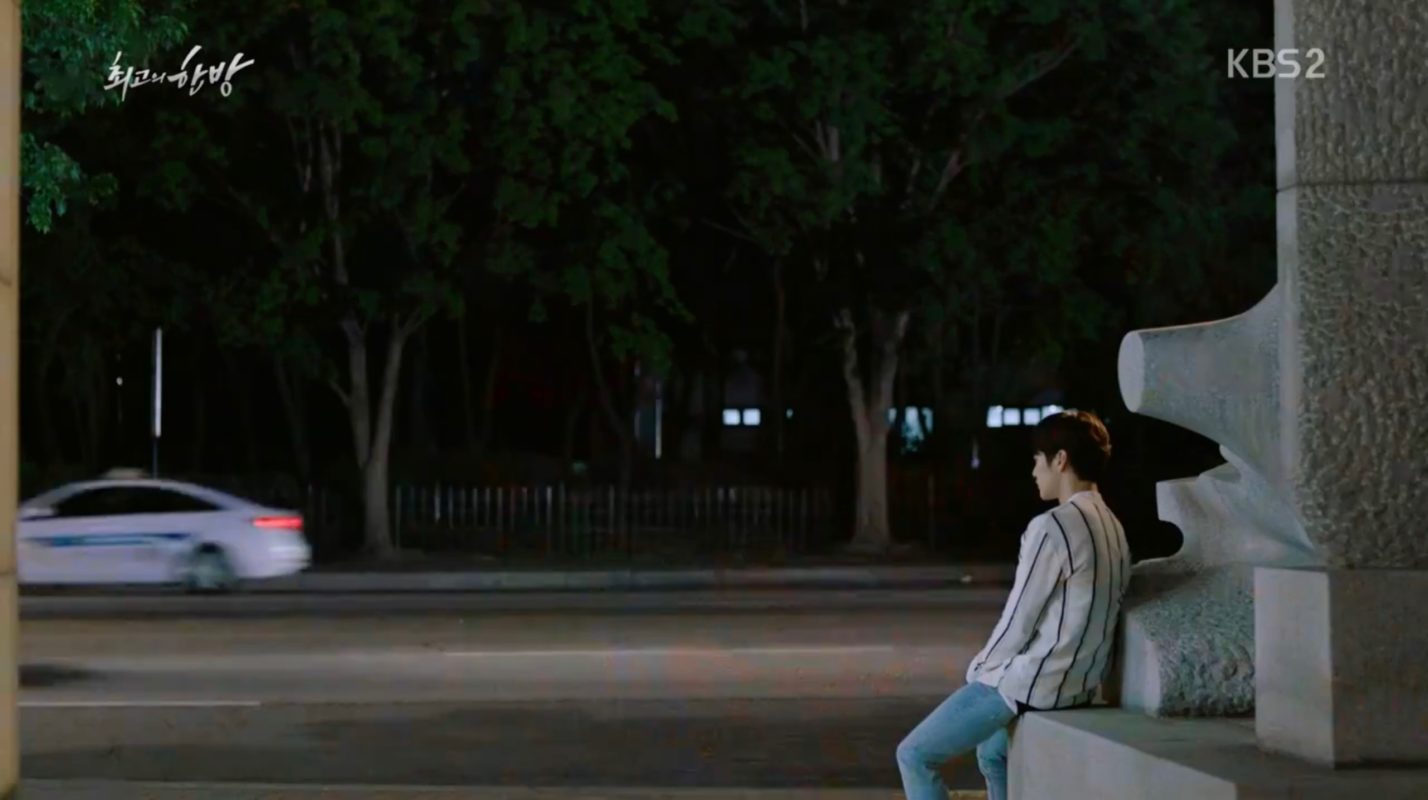 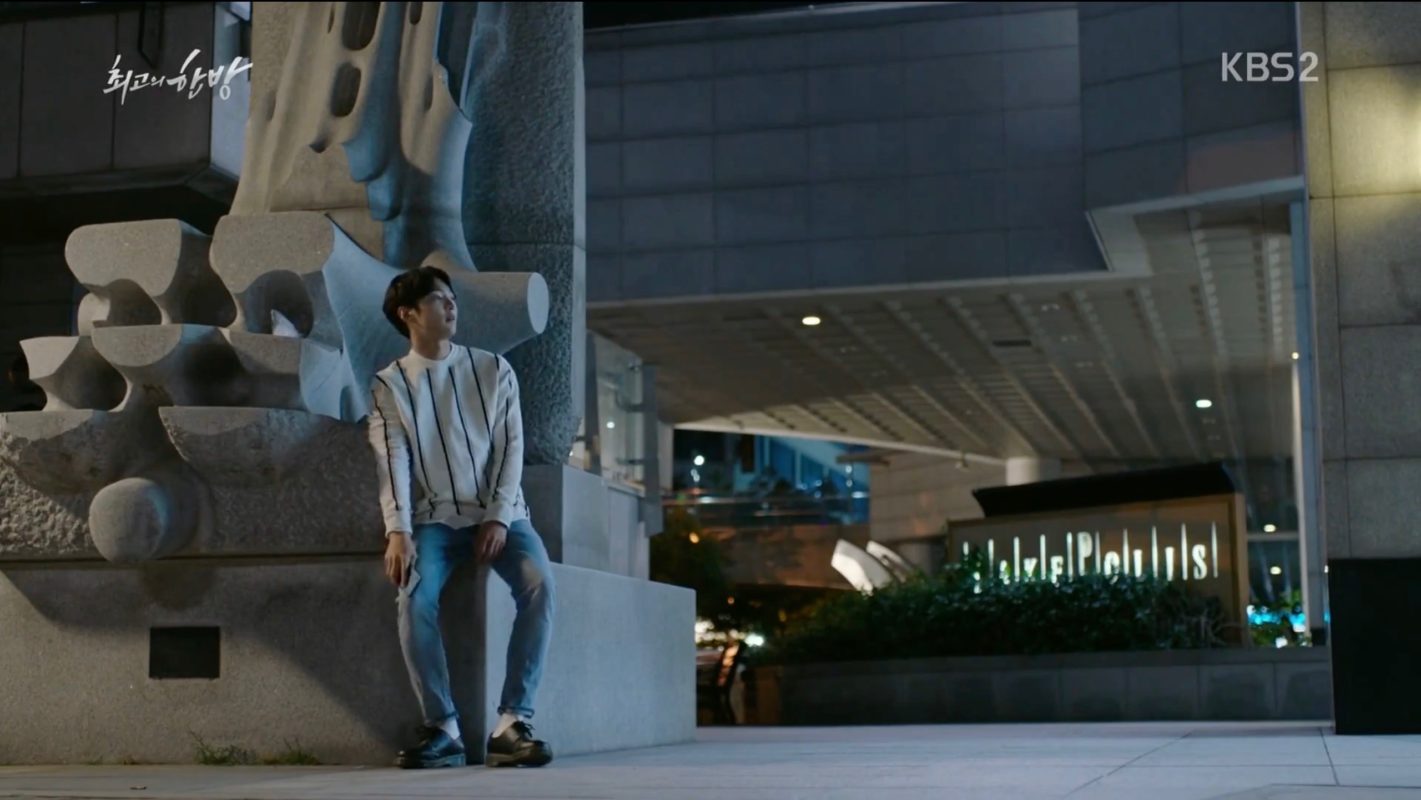 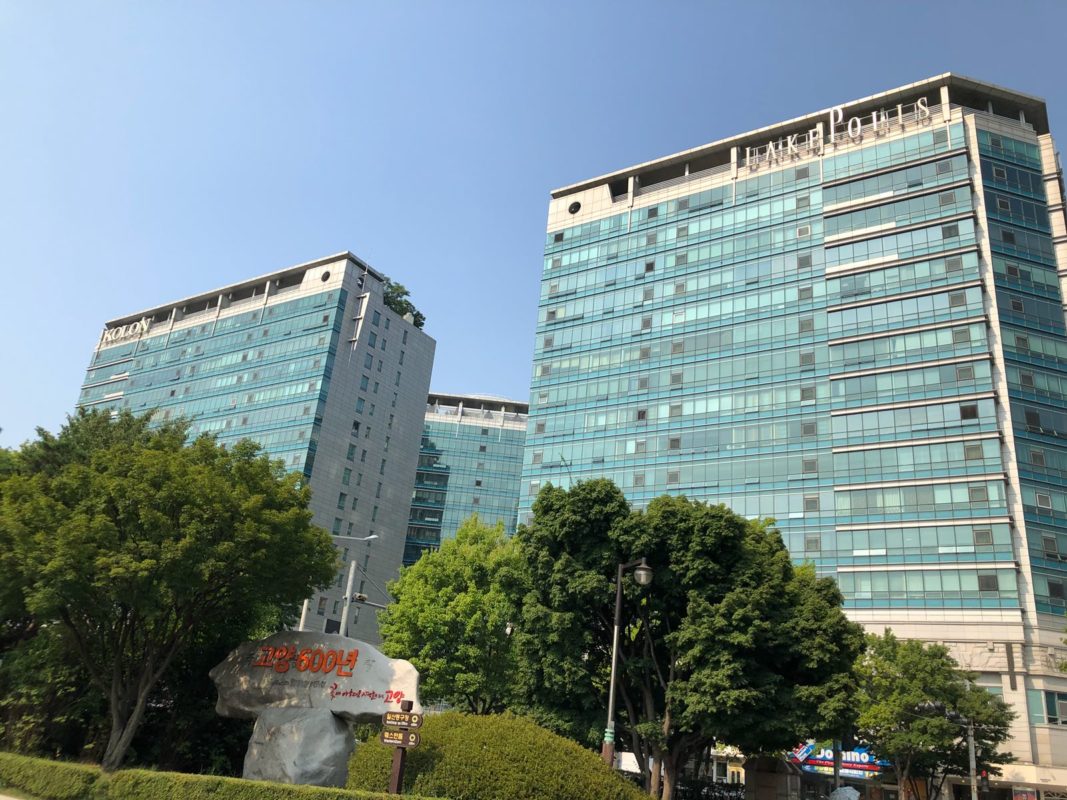 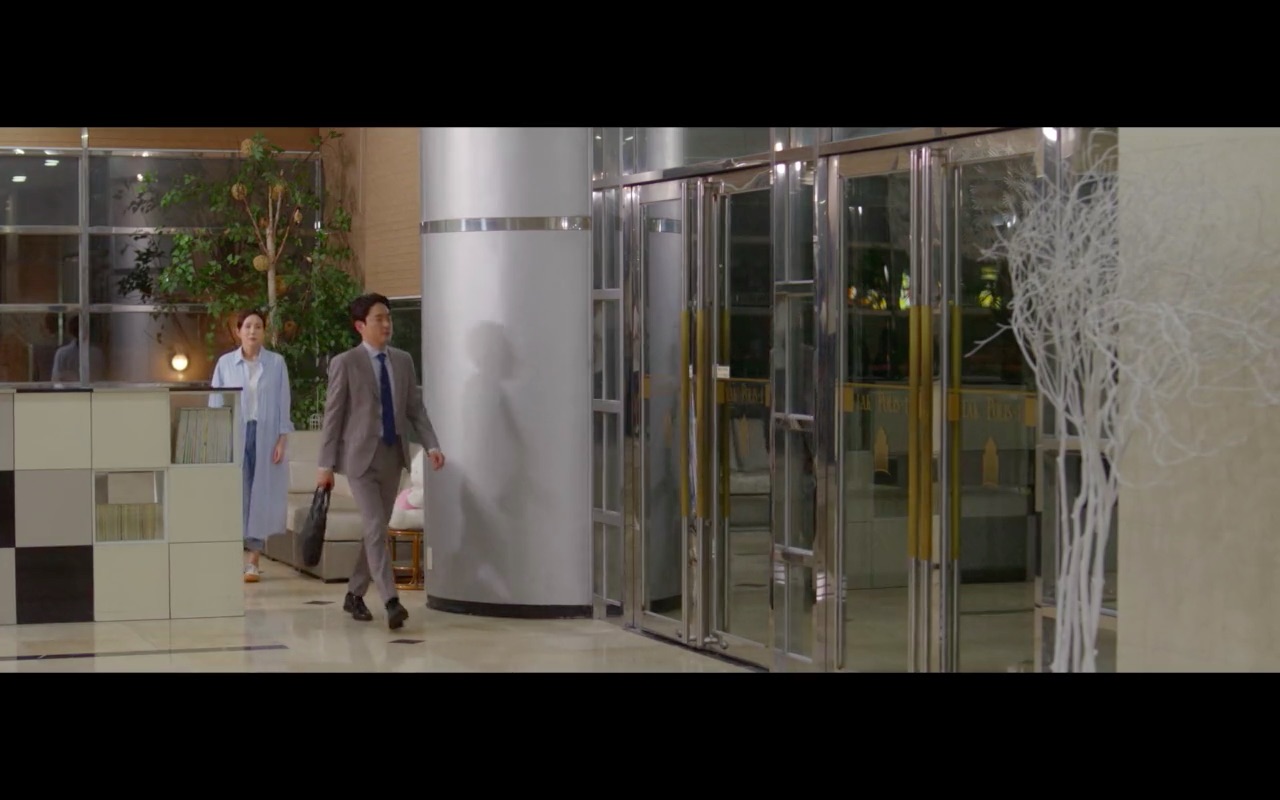 This is where Yoo Hyun-jae (Yoon Si-yoon) waits for Choi Woo-seung (Lee Se-young) when she goes to the restroom in episode 8 of The Best Hit (최고의 한방) (KBS2, 2017) — until he hears one of his songs play and follows the sound. Later we see Lee Ji-Hoon (Kim Min-Jae) here after he has frantically searched for Woo-seung all evening.

Getting here
Jeongbalsan Station [정발산역], Seoul Subway Line 3, Exit 1
Or you can go by bus just like Hyun-Jae and Woo-Seung do in The Best Hit (2017) and get off at the Lake Park Management Office bus stop [호수공원관리사무소].