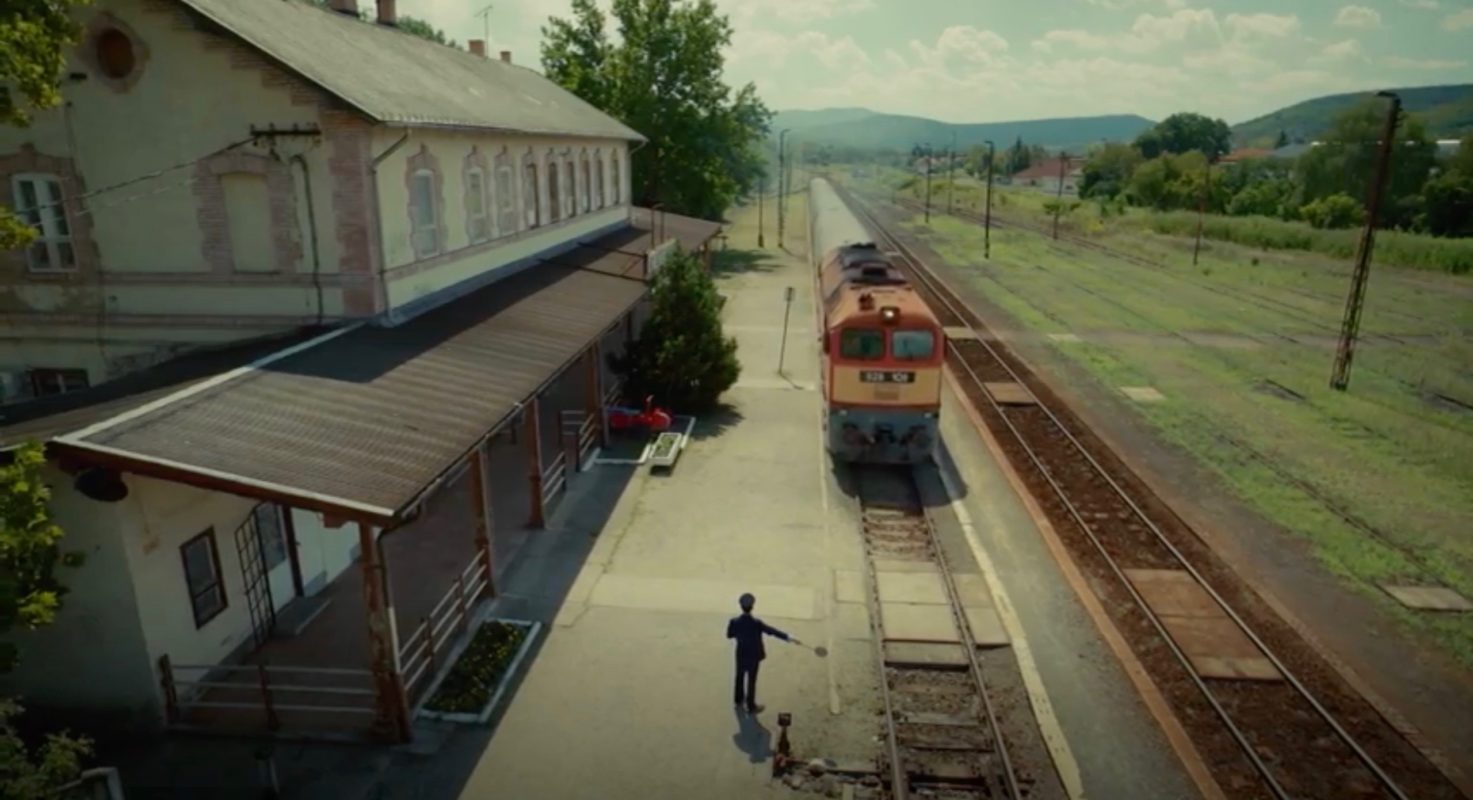 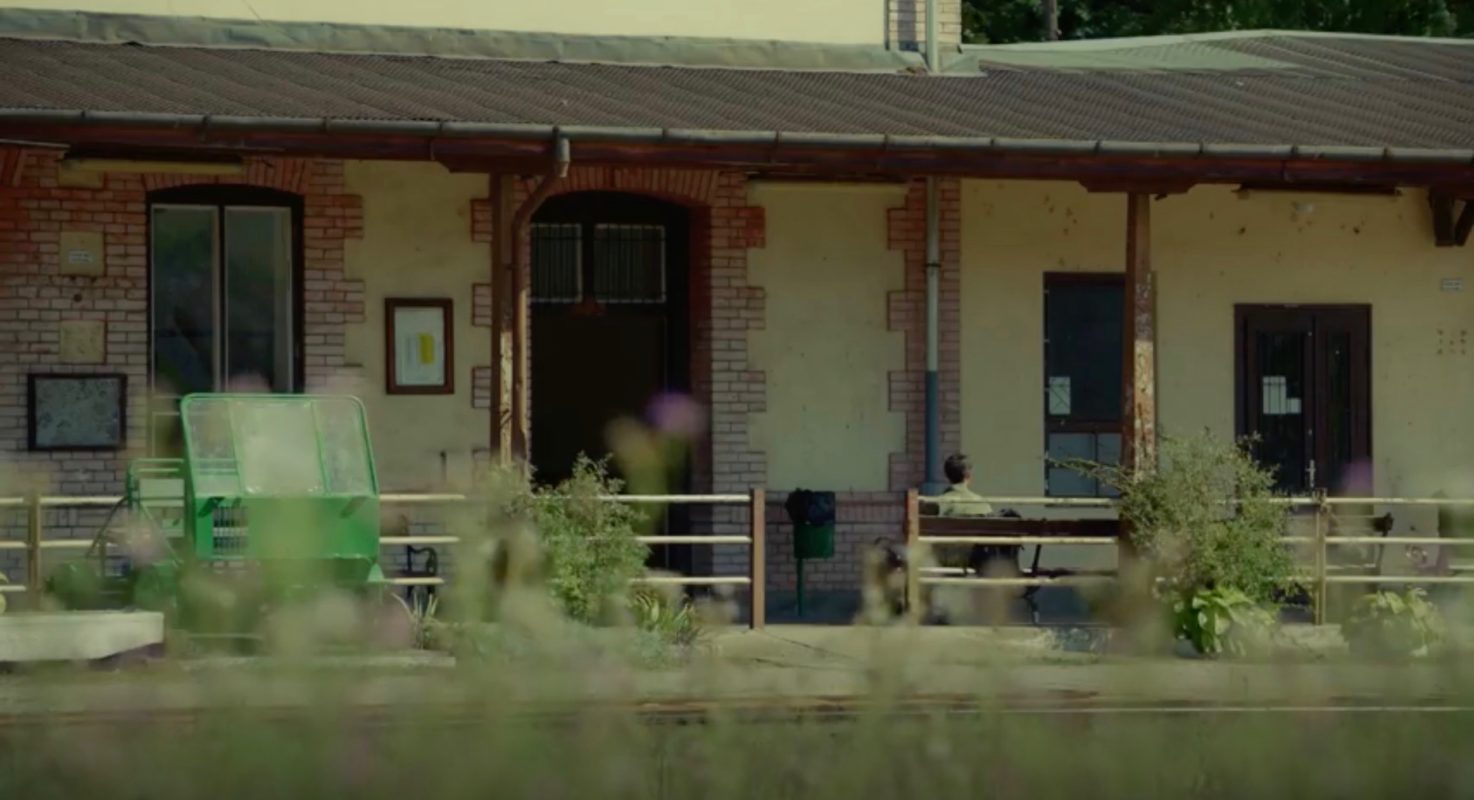 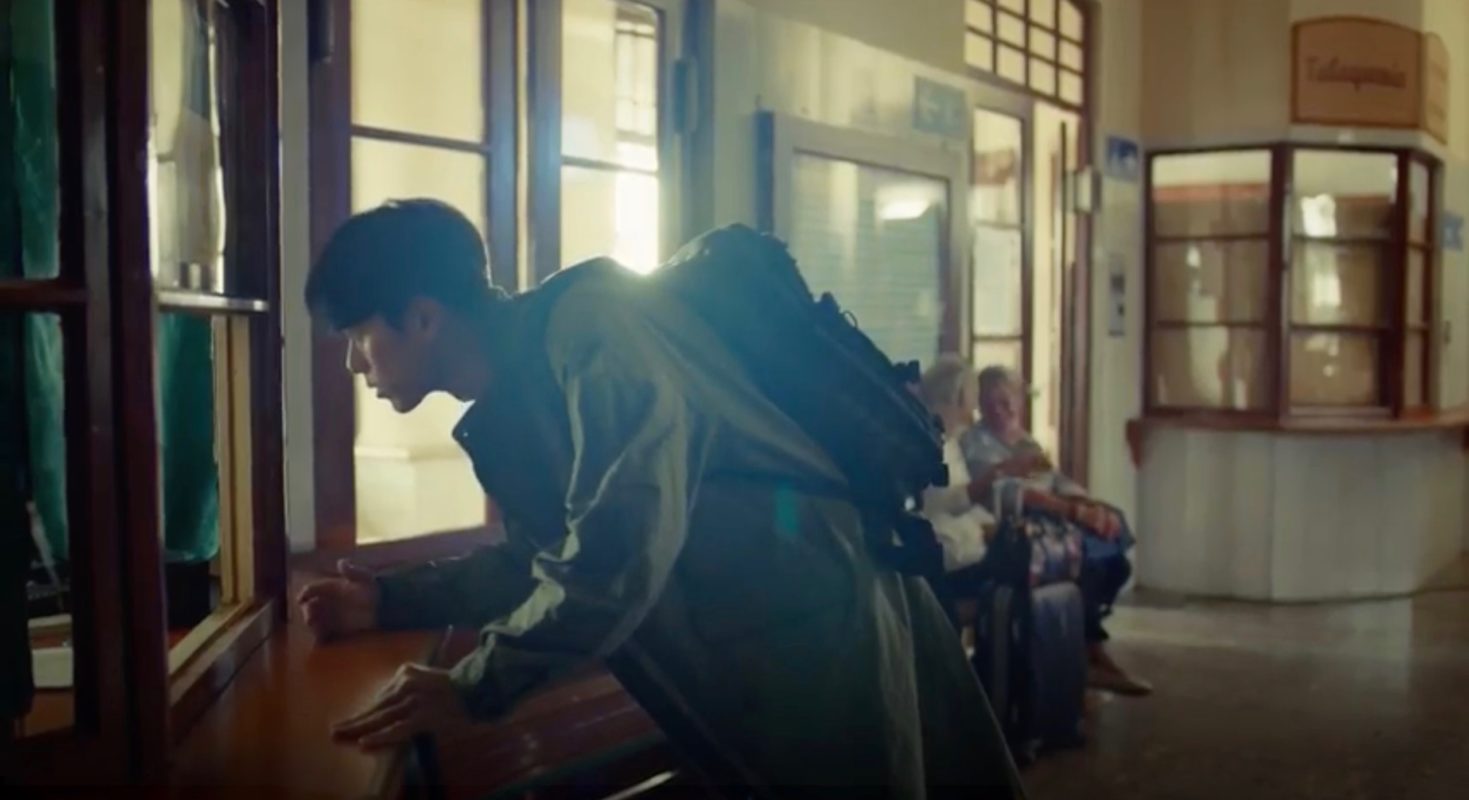 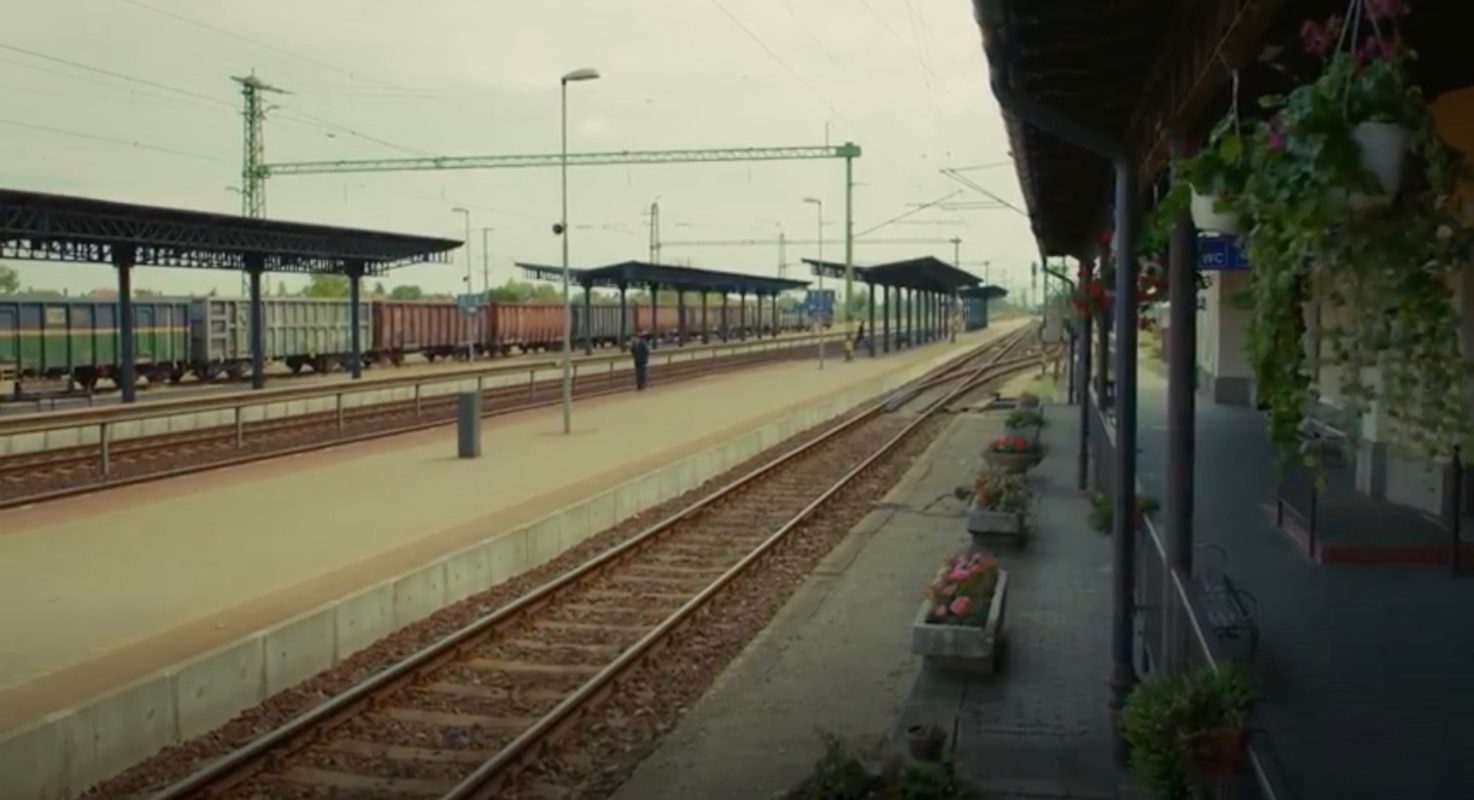 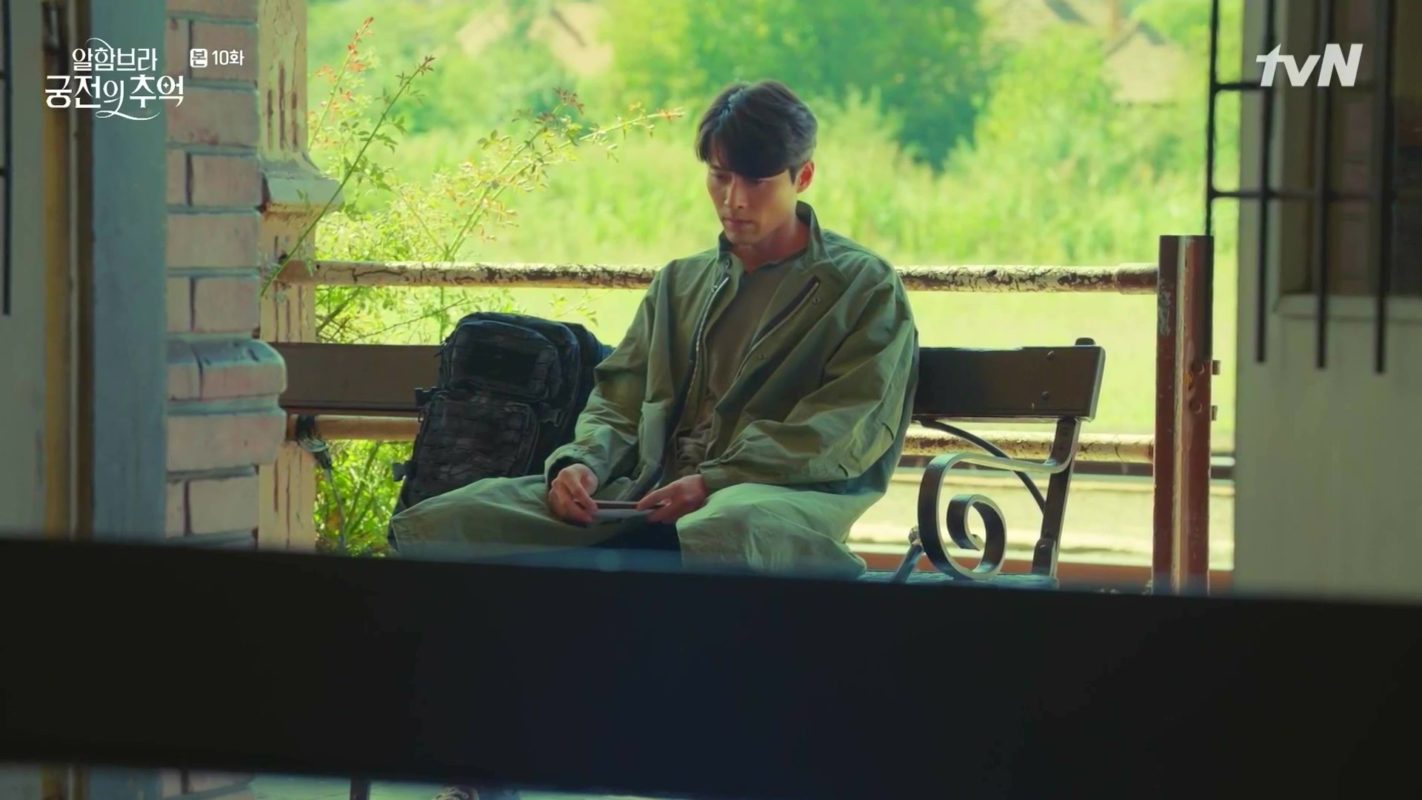 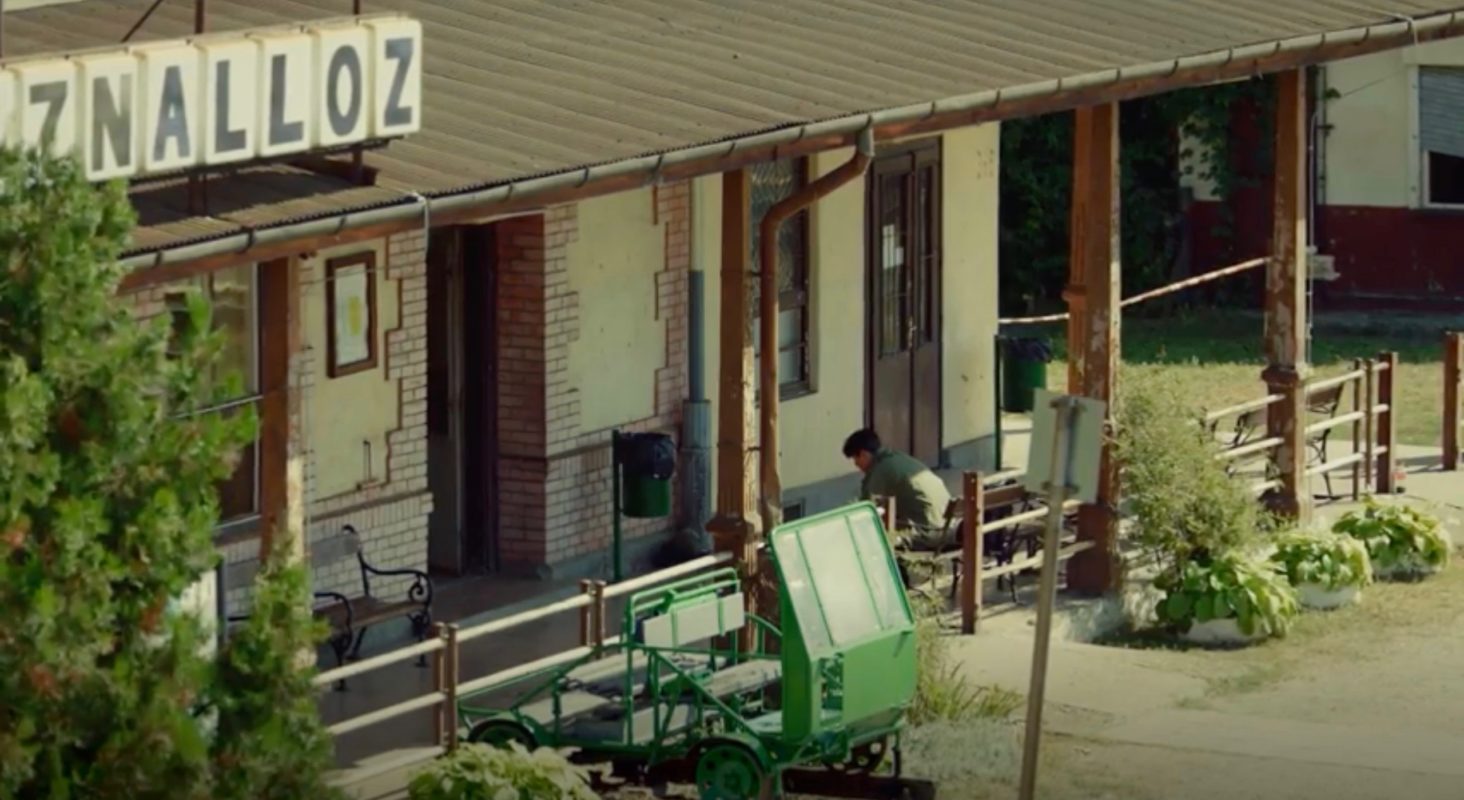 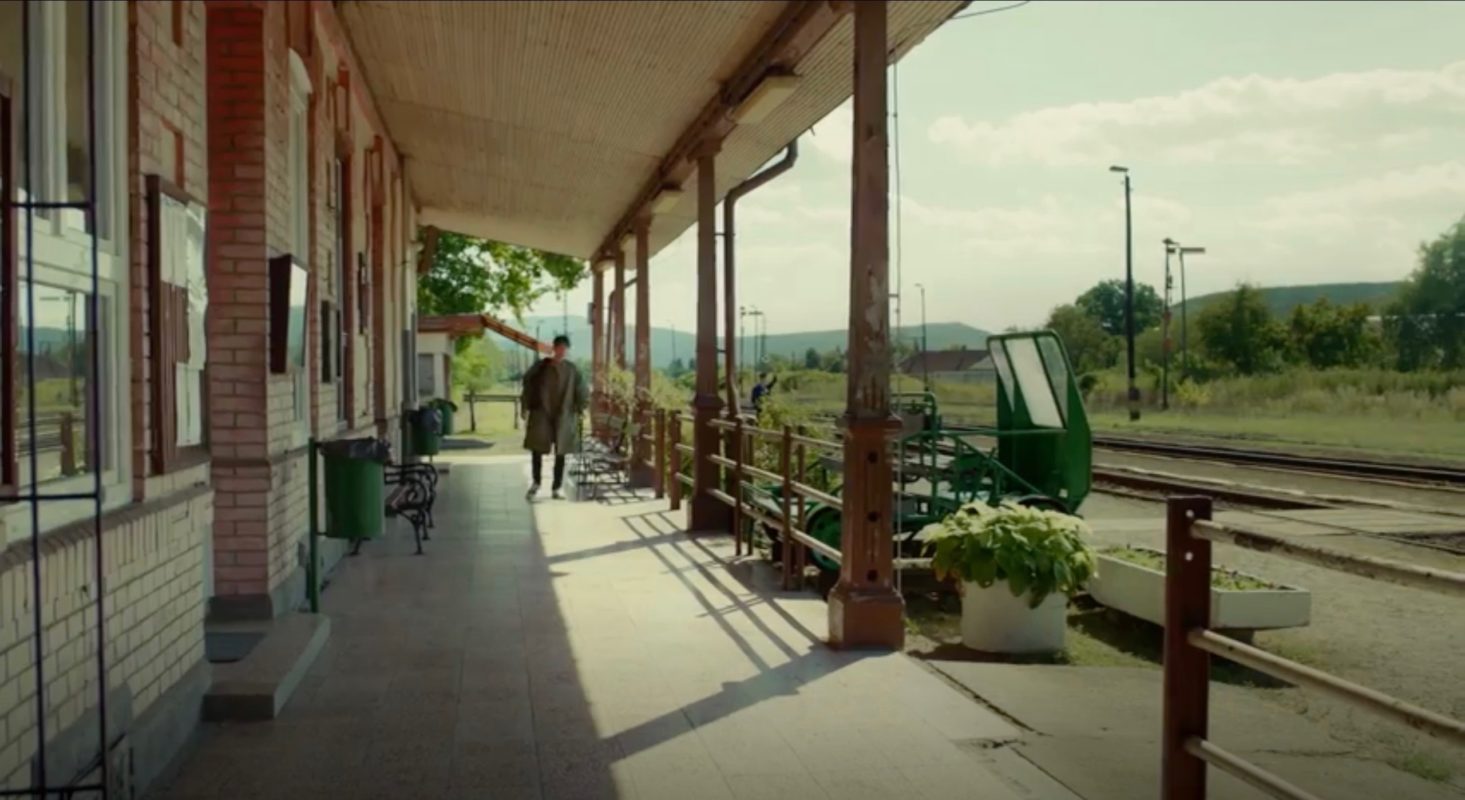 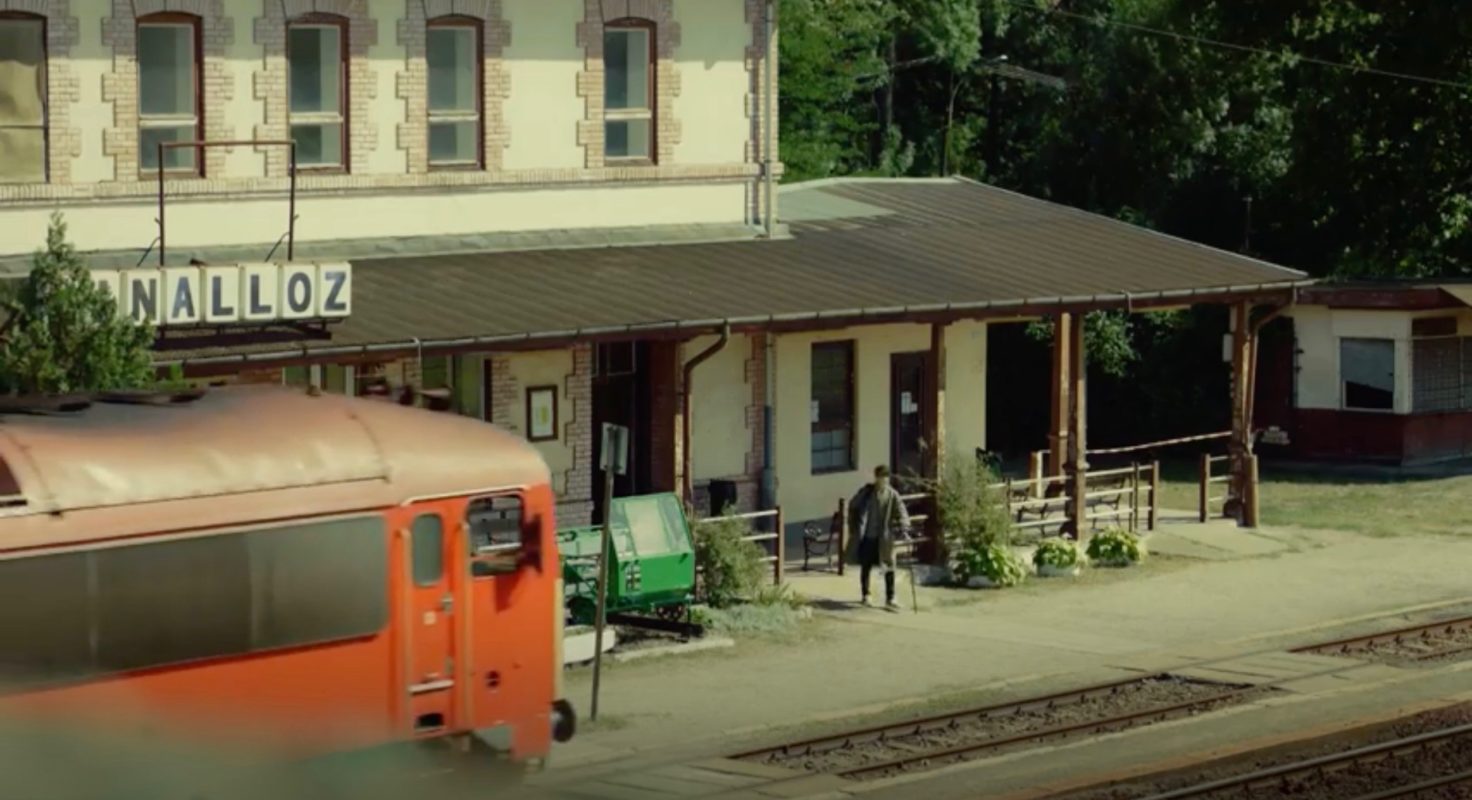 Jin Woo accidentally ends up at this small town train station –which is supposed to be in Spain– in episode 10 of Memories of the Alhambra (알함브라 궁전의 추억) (tvN, 2018-19) and tries to get back from here to Granada.

Kisterenye Railway Station [Kisterenye vasútállomás], that dates back at least to the 1870s, is a railway station on two lines of the Hungarian State Railway. It is located in Hungarian city Bátonyterenye that was created by unifying three villages; among them Kisterenye. The station was a main pivot point during the 1930s due to rising demand of coal from the close-by mines.
One criteria by Hungarian Progressive Productions who supported the Memories of the Alhambra team during their Hungarian shooting, to chose this station for filming is that a larger crane could be used.