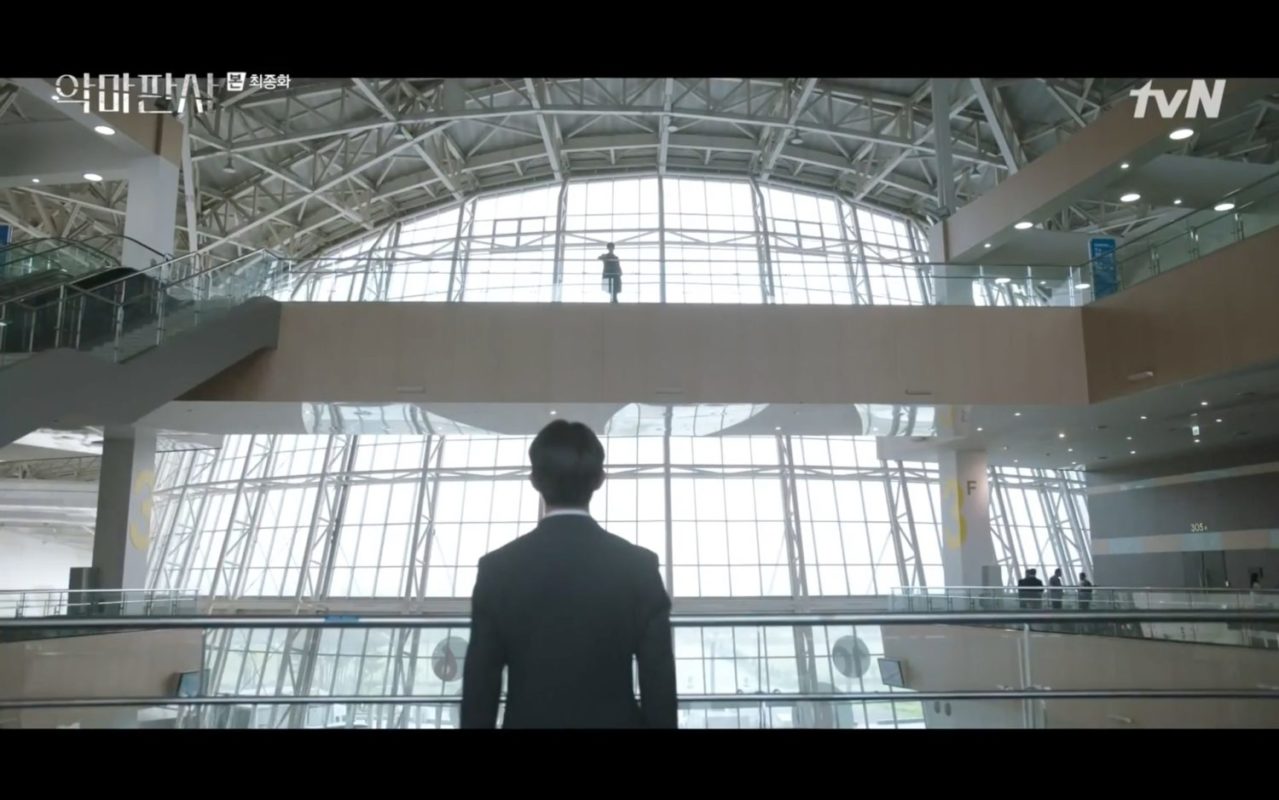 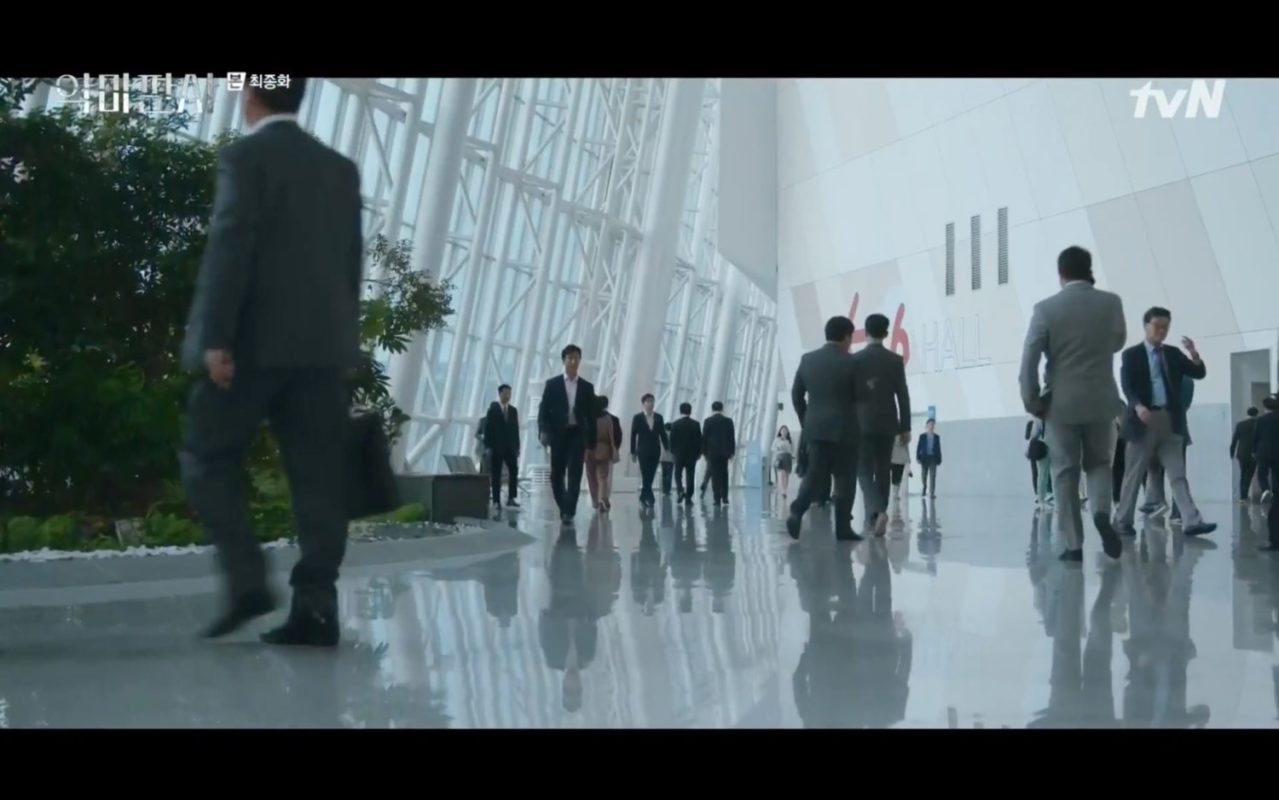 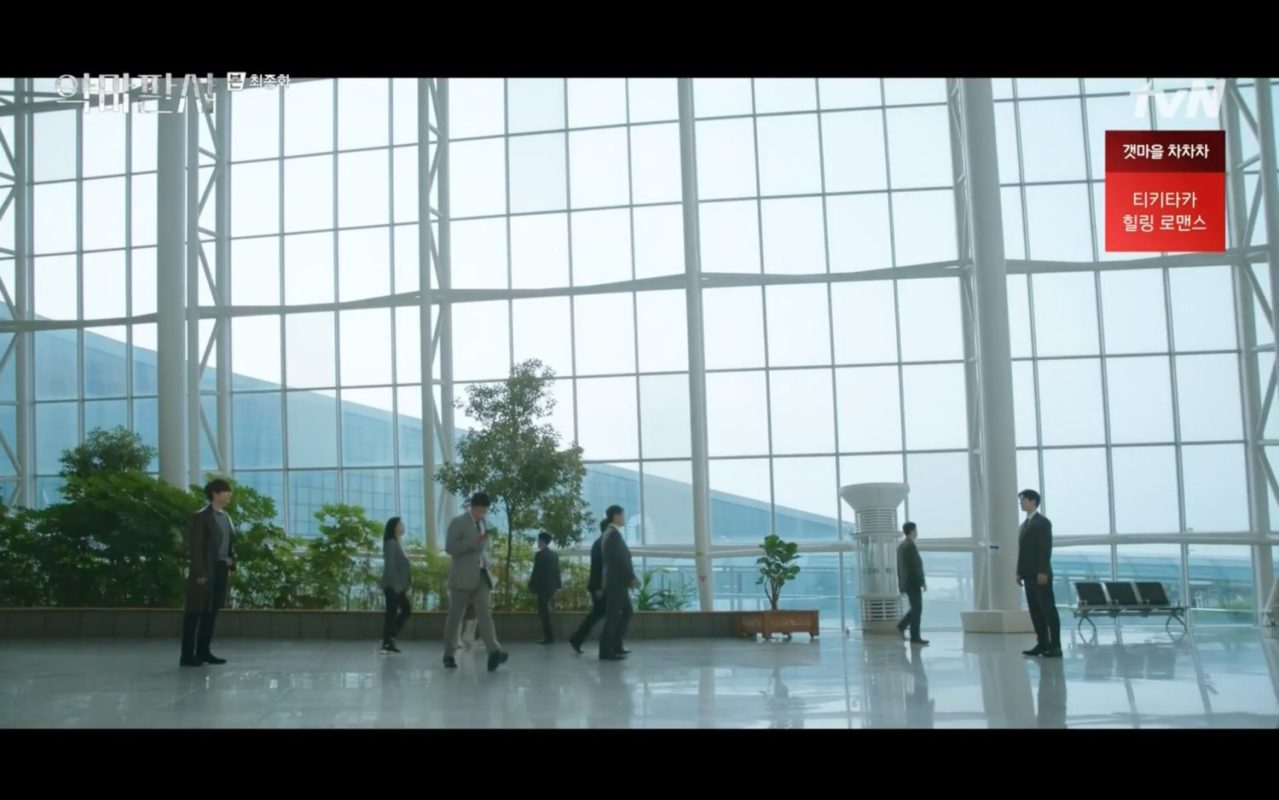 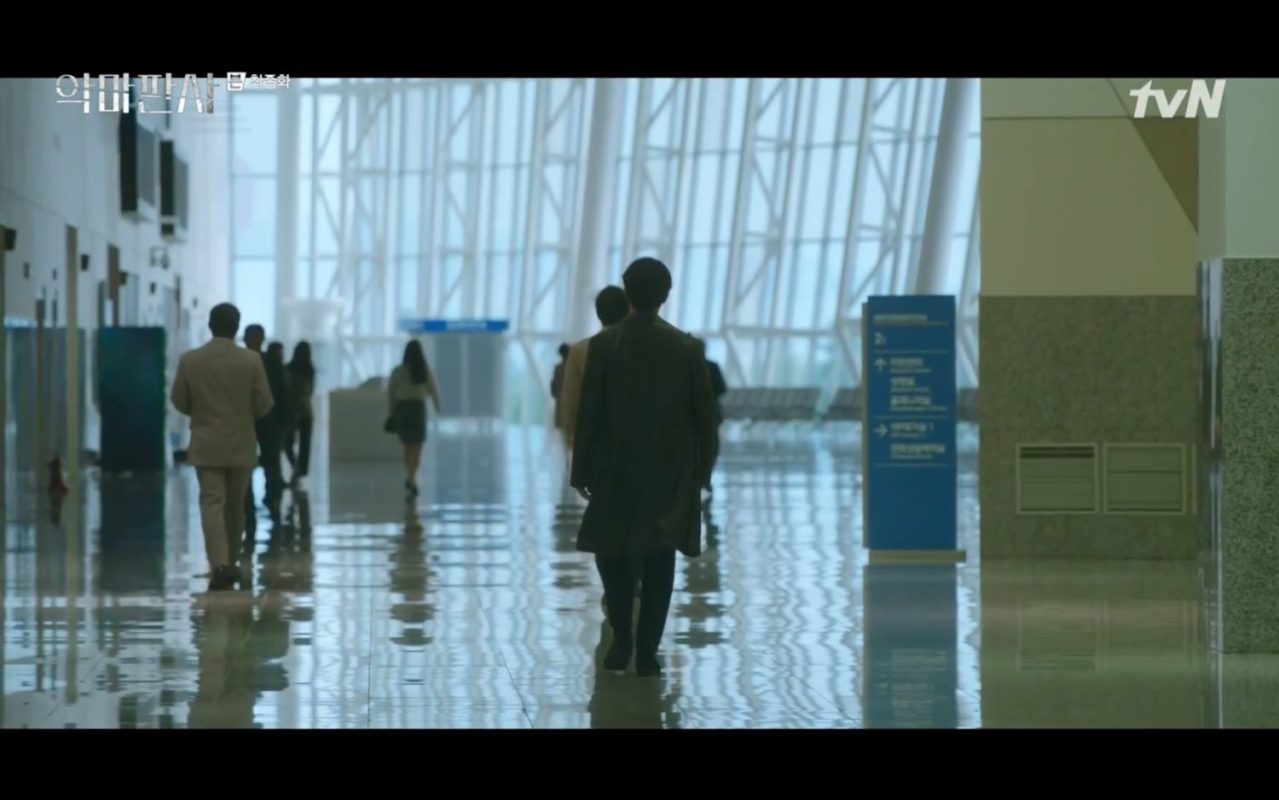 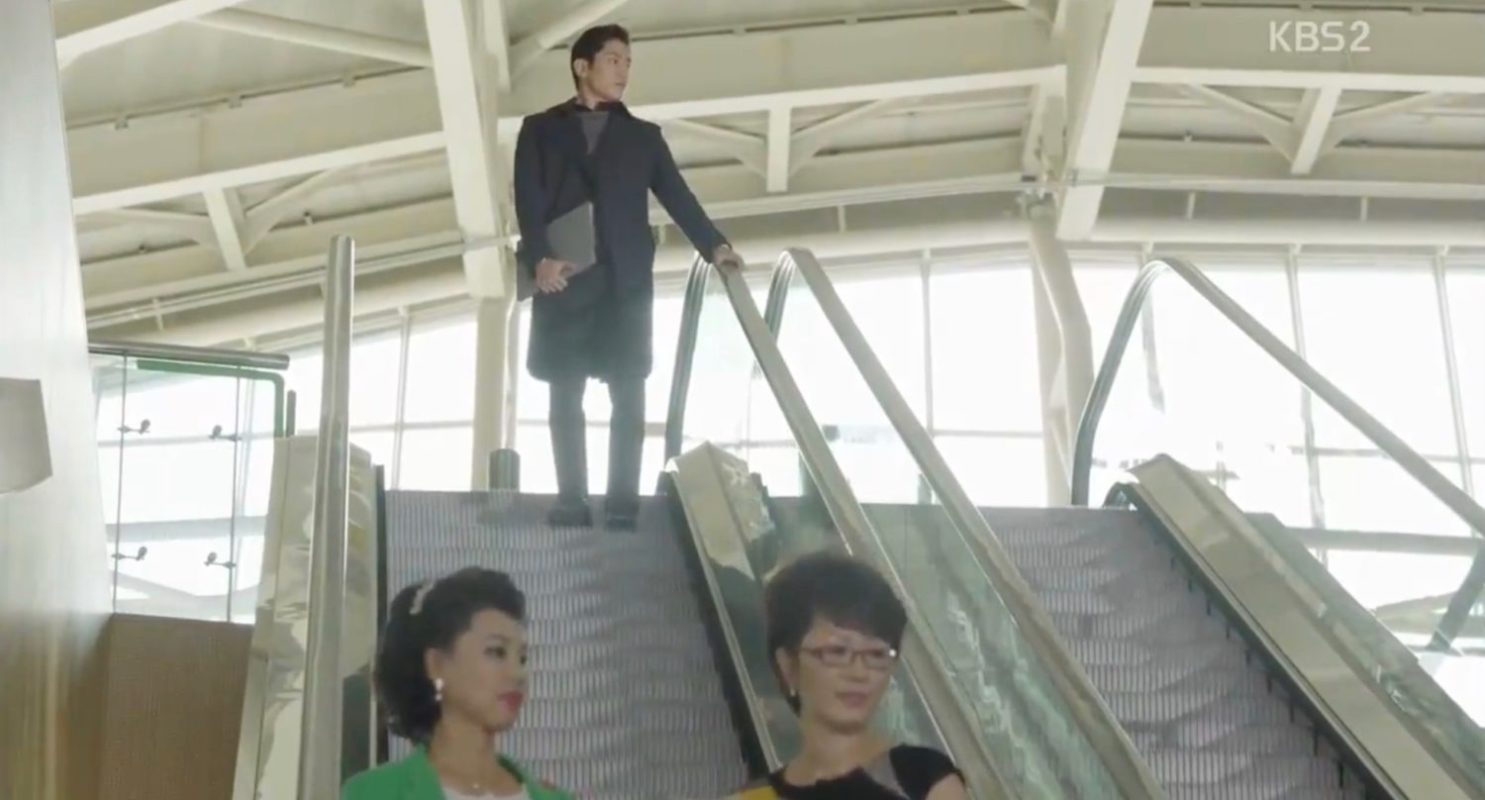 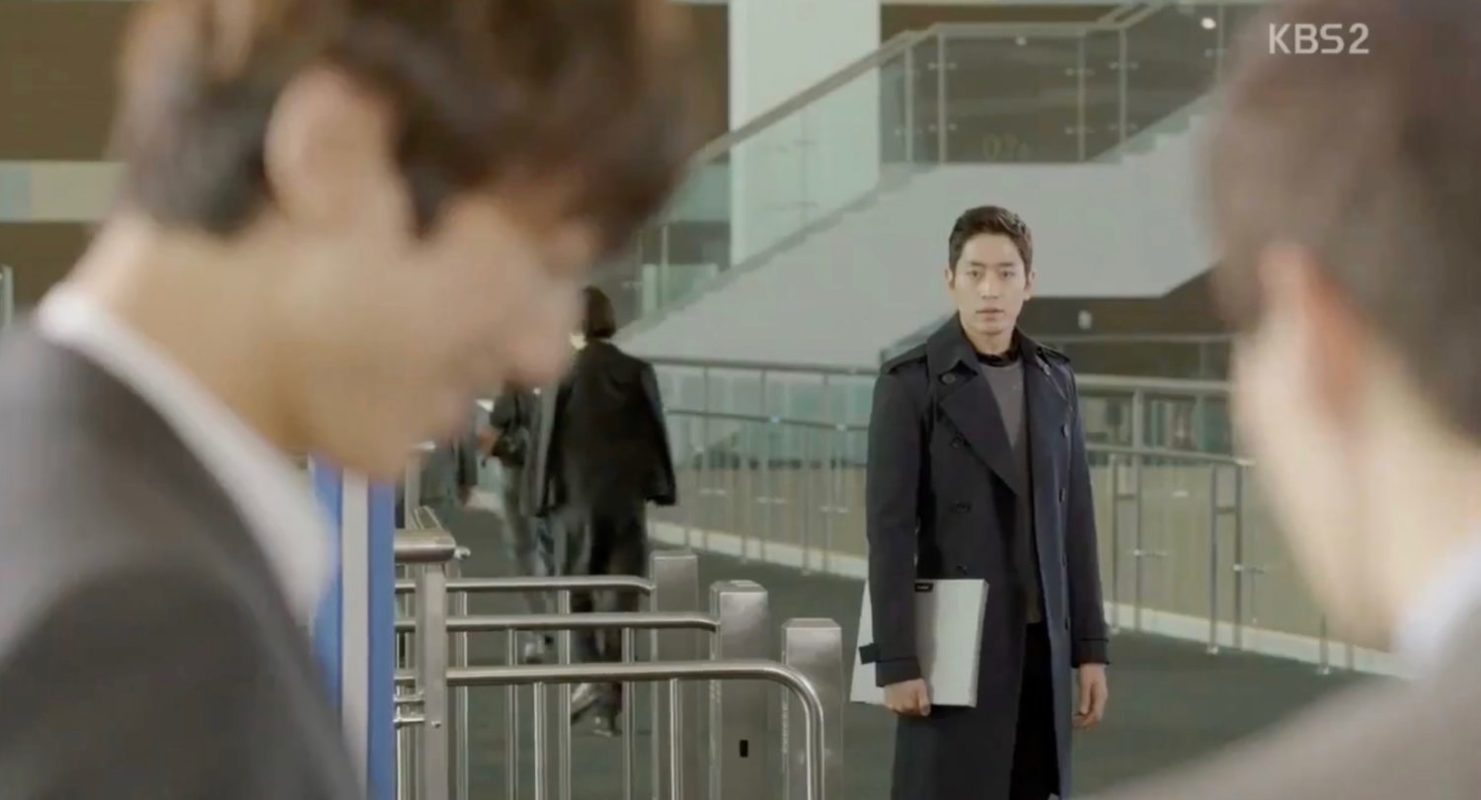 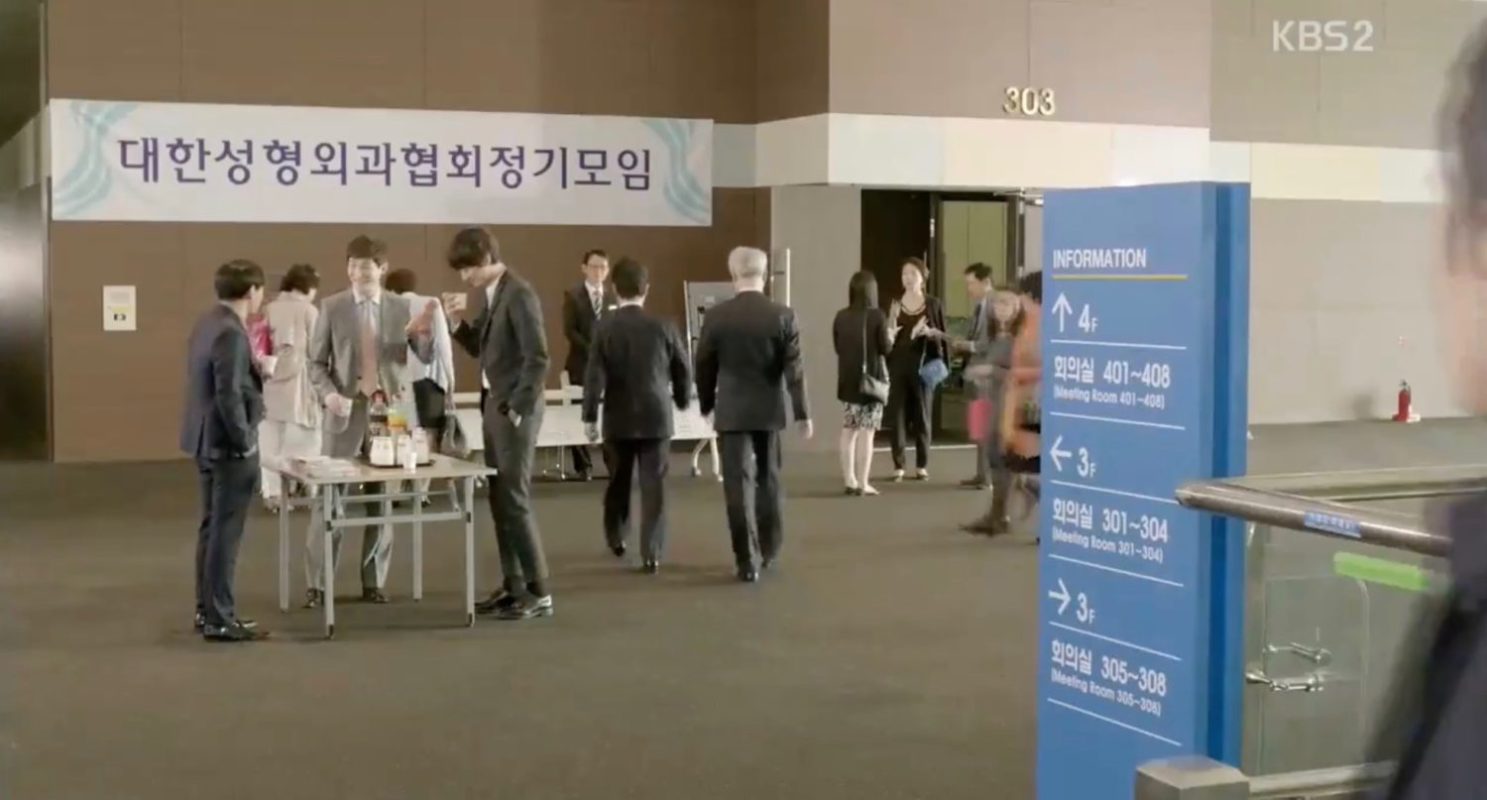 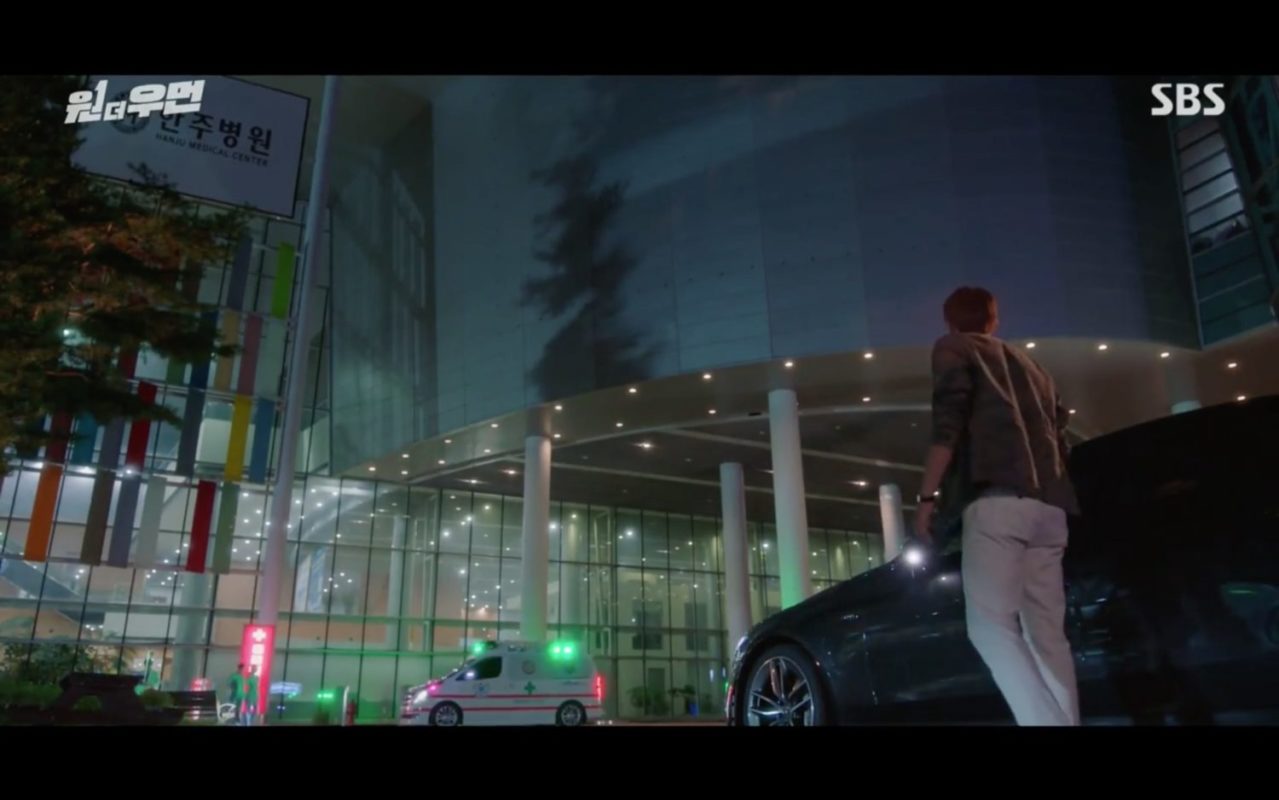 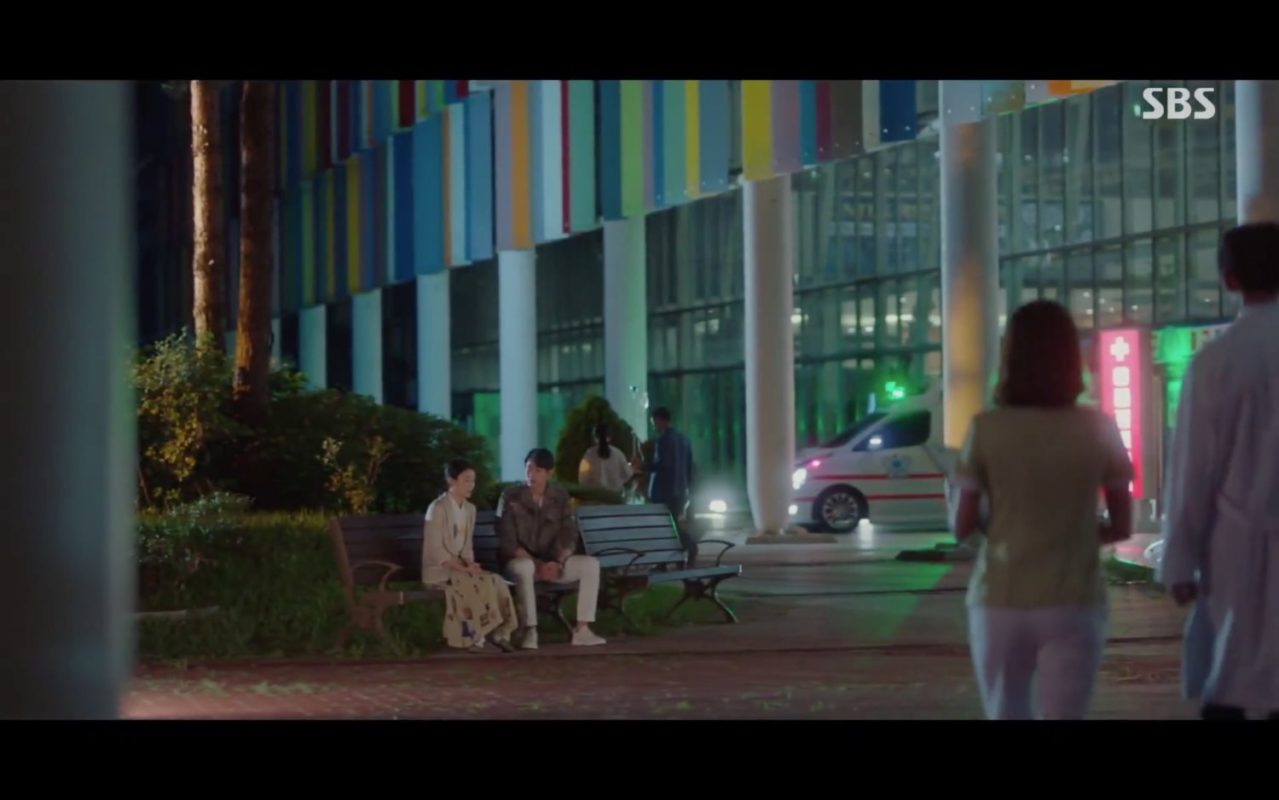 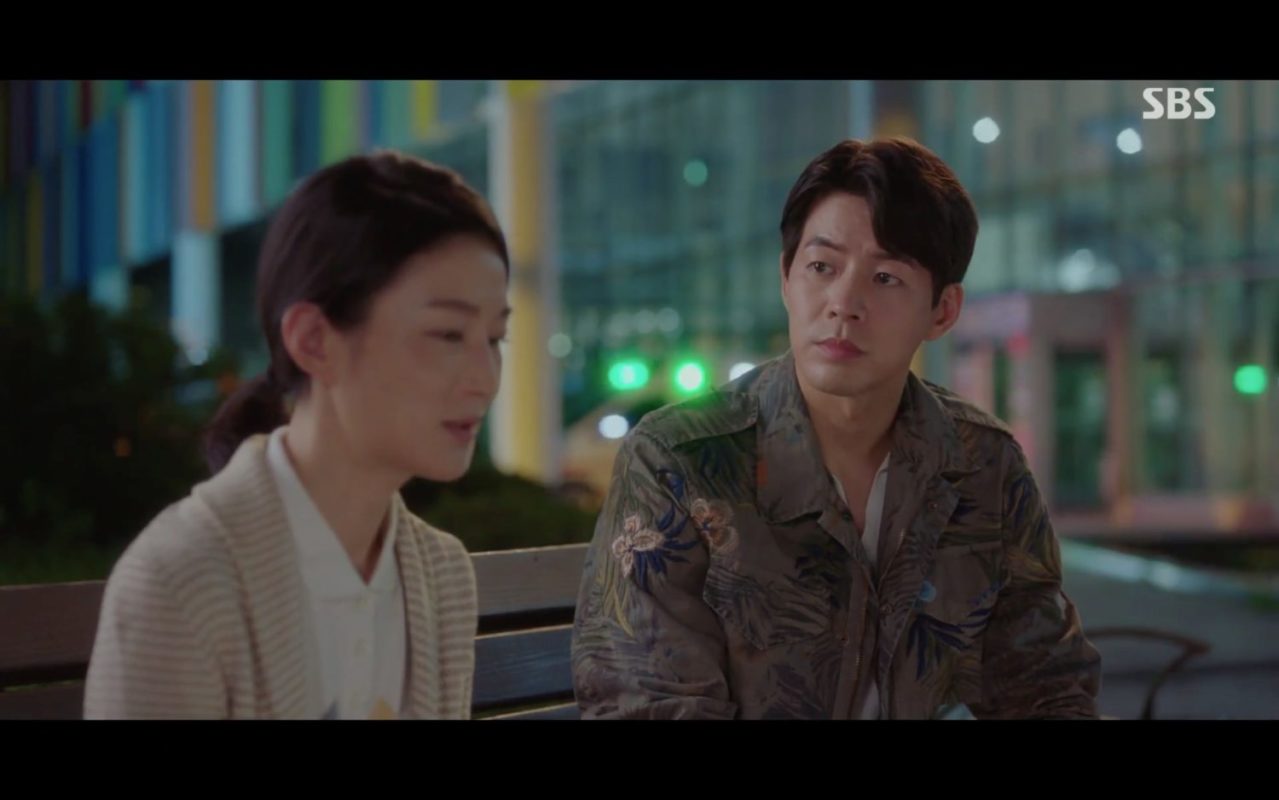 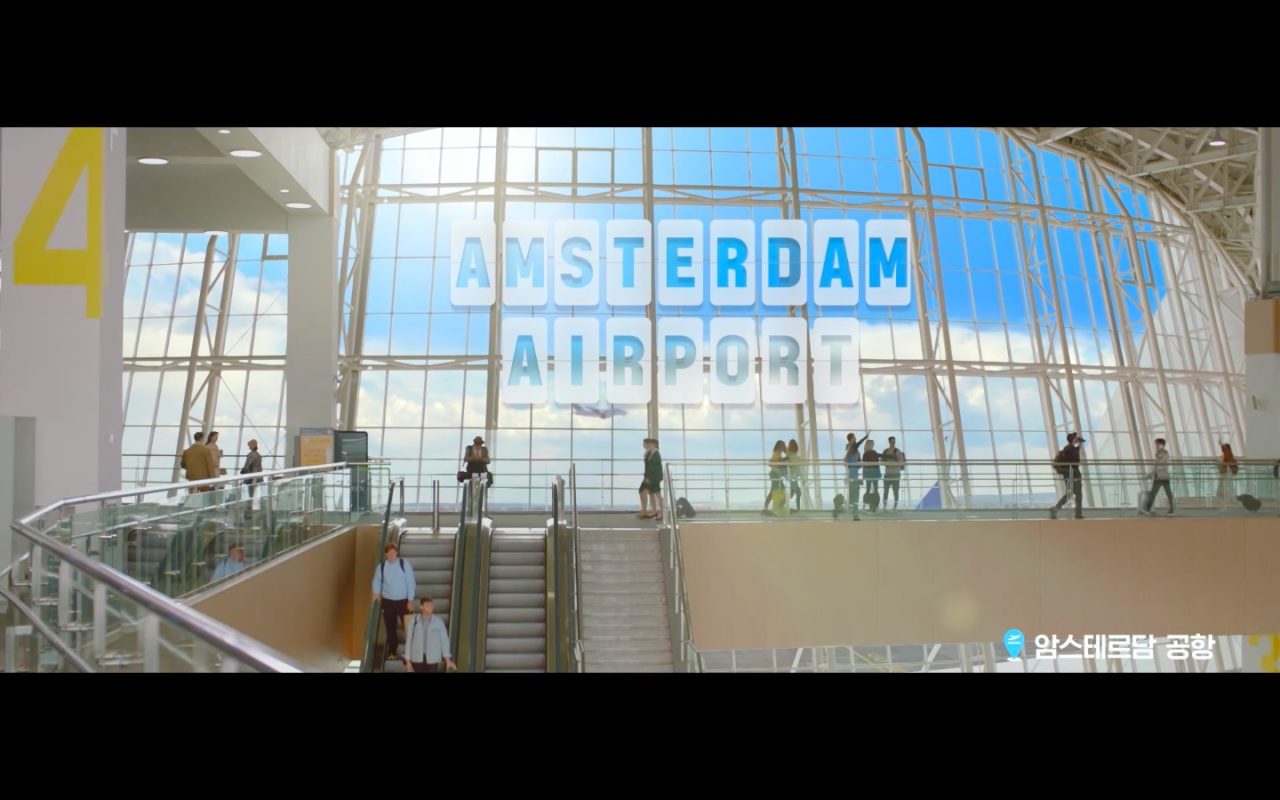 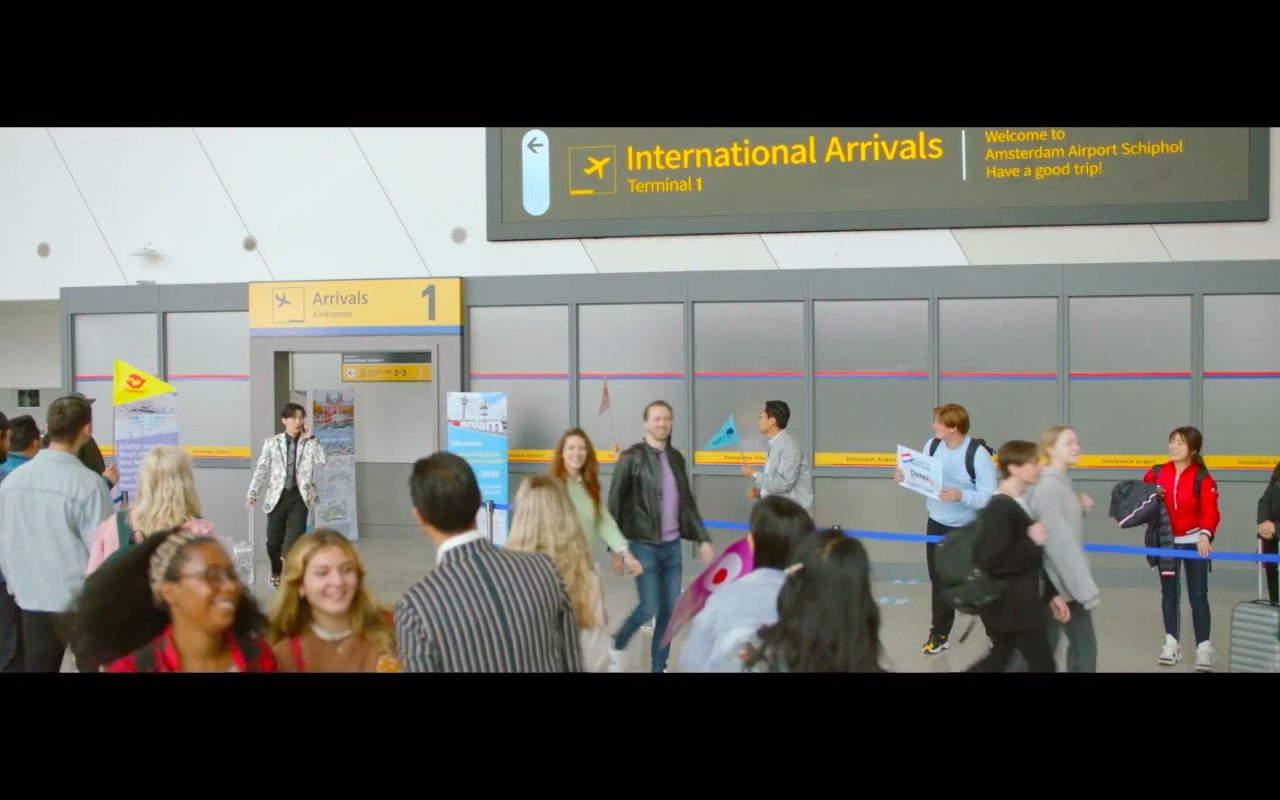 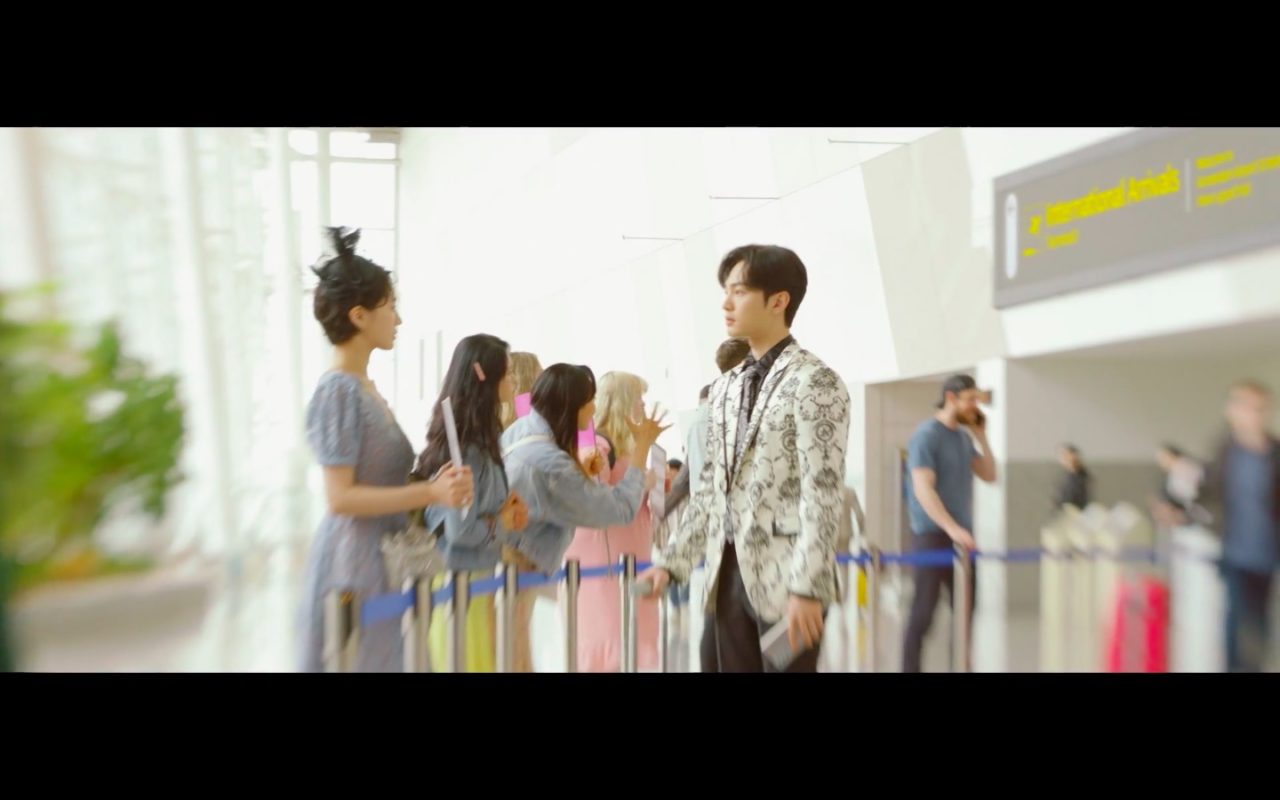 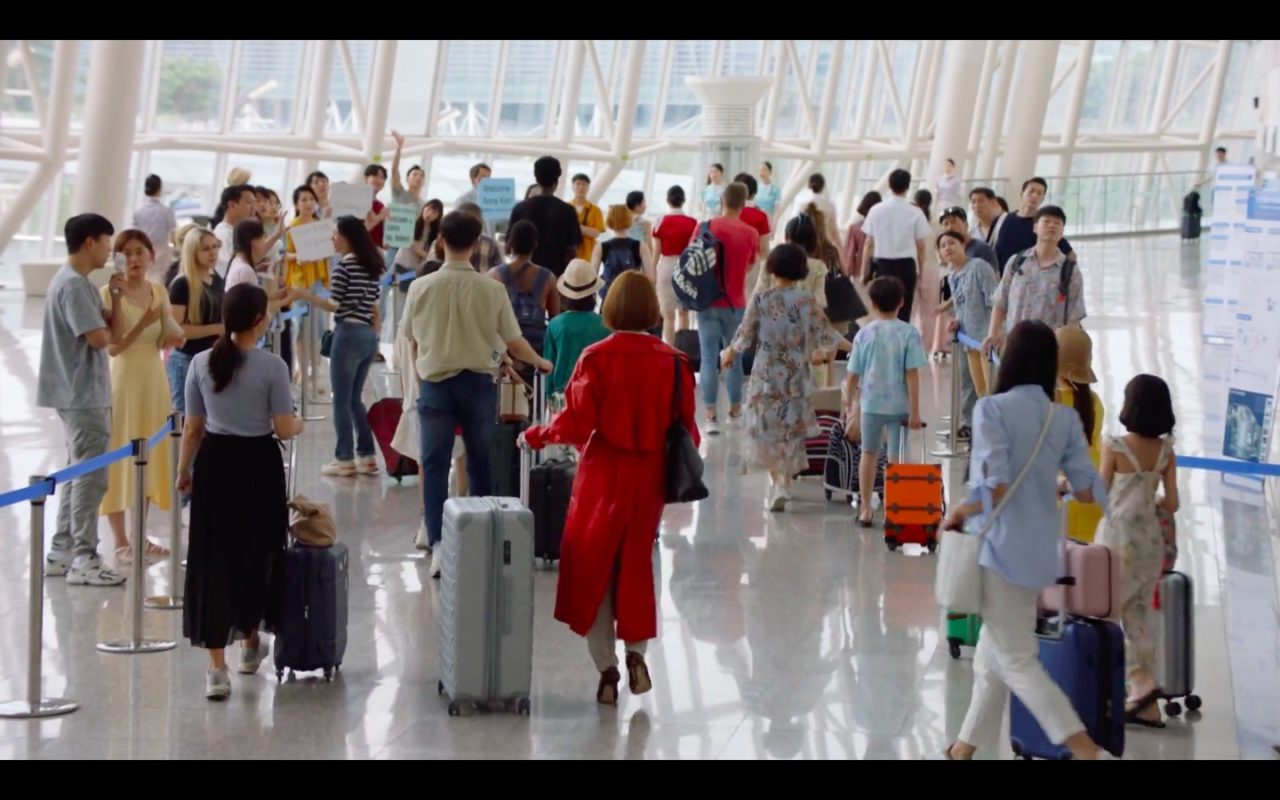 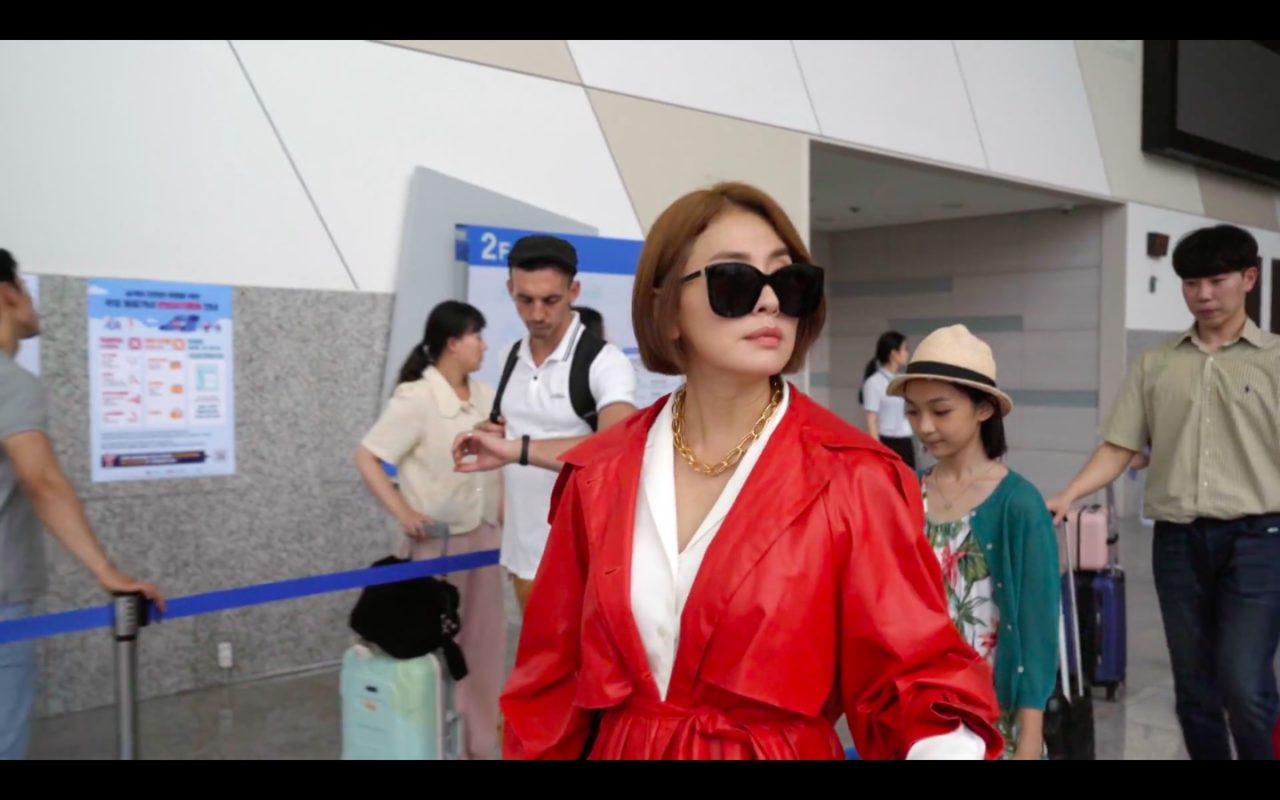 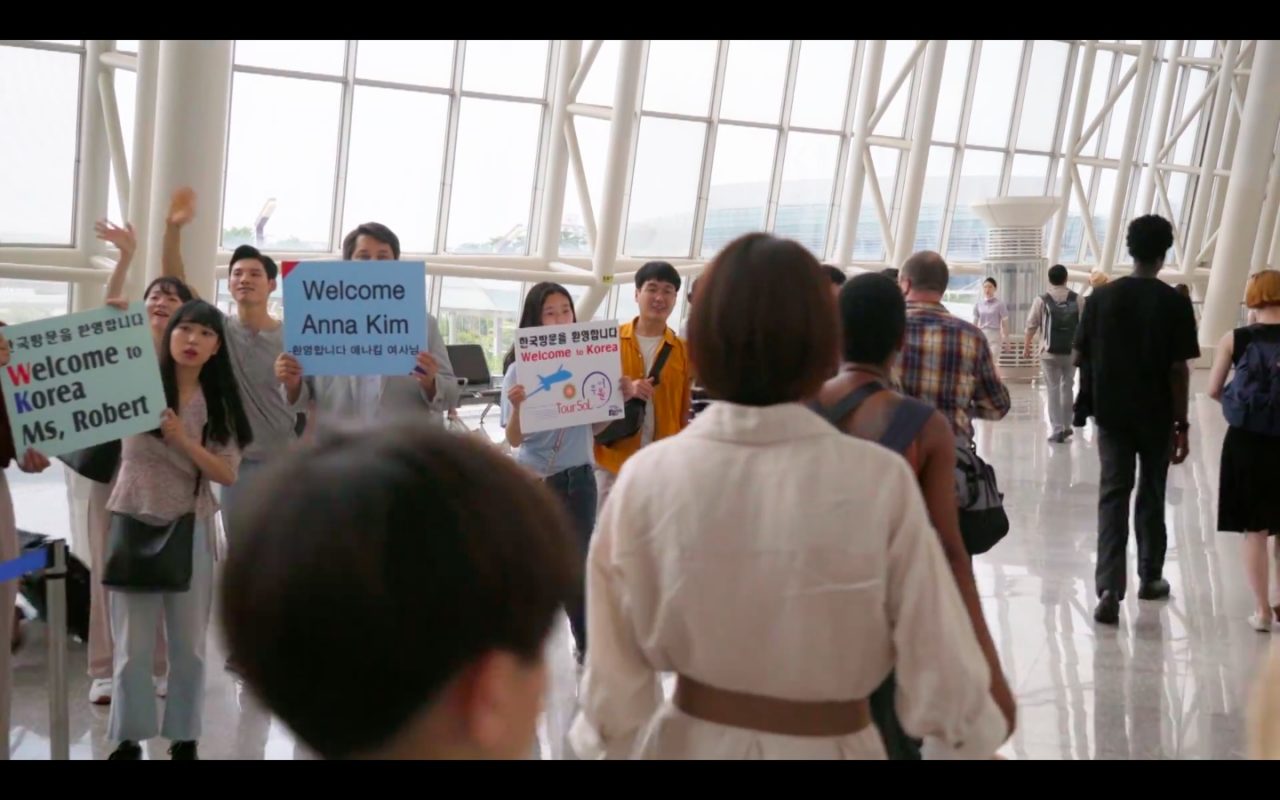 This Exhibition Center appears as ‘Hanju Hospital’ where an eyewitness of Jo Yeon-joo’s (Lee Ha-nee/Lee Honey) accident is warded in a comatose state in episodes 4-5 of One The Woman (원 더 우먼) (SBS, 2021). It is also where Han Seung-wook/Alex Chang (Lee Sang-yoon) pays a visit in the hopes of receiving some information from the victim’s wife.

Park Soo-cheol (Lee Jong-won) comes to the airport to pick up Anna Kim (Lee Il-hwa), who had just arrived from the US, in episode 5 of Young Lady and Gentleman/A Gentleman and a Young Lady (신사와 아가씨) (KBS2, 2021-22).

The interior is seen as the arrival hall of ‘Amsterdam Airport’ where Jin Moo-hak (Kim Min-jae) arrives at in episode 1 of Dali and Cocky Prince/Dal-ri and Gamja-tang (달리와 감자탕) (KBS2, 2021). It is also where he is (mistakenly) welcomed by Kim Dal-ri (Park Gyu-young). In episode 14, this is where Da-li’s uncle Kim Hong-chun (Lee Do-kyung) arrives from abroad too.

Kang Yo-han (Ji Sung) and Kim Ga-on (Park Jin-young, formerly of GOT7) cross paths at this place for the last time in final episode 16 of The Devil Judge (악마판사) (tvN, 2021). After saluting Ga-on, Yo-han then leaves into the unknown future.

Both Kang Tae-ha (Eric) and Nam Ha-jin (Sung Joon) have a business meeting at this place in final episode 16 of Discovery of Love/Discovery of Romance (연애의 발견) (KBS2, 2014). Seeing Ha-jin from afar makes Tae-ha (who still wears his couple ring) think of Han Yeo-reum (Jung Yu-mi).

Other dramas filmed at KINTEx

According to this 2017 Yonhap article, KINTEX is said to enjoy “steady popularity” as a filming location over the years, with approximately 170-180 shoots within that year alone. This is mostly due to its “state-of-the-art facilities, wide parking space, accessibility to Seoul, and convenient transportation”. For example, the KINTEX Lobby [킨텍스 로비] is frequently used in place of Incheon International Airport (ICN) [인천국제공항] due to structural similarities.