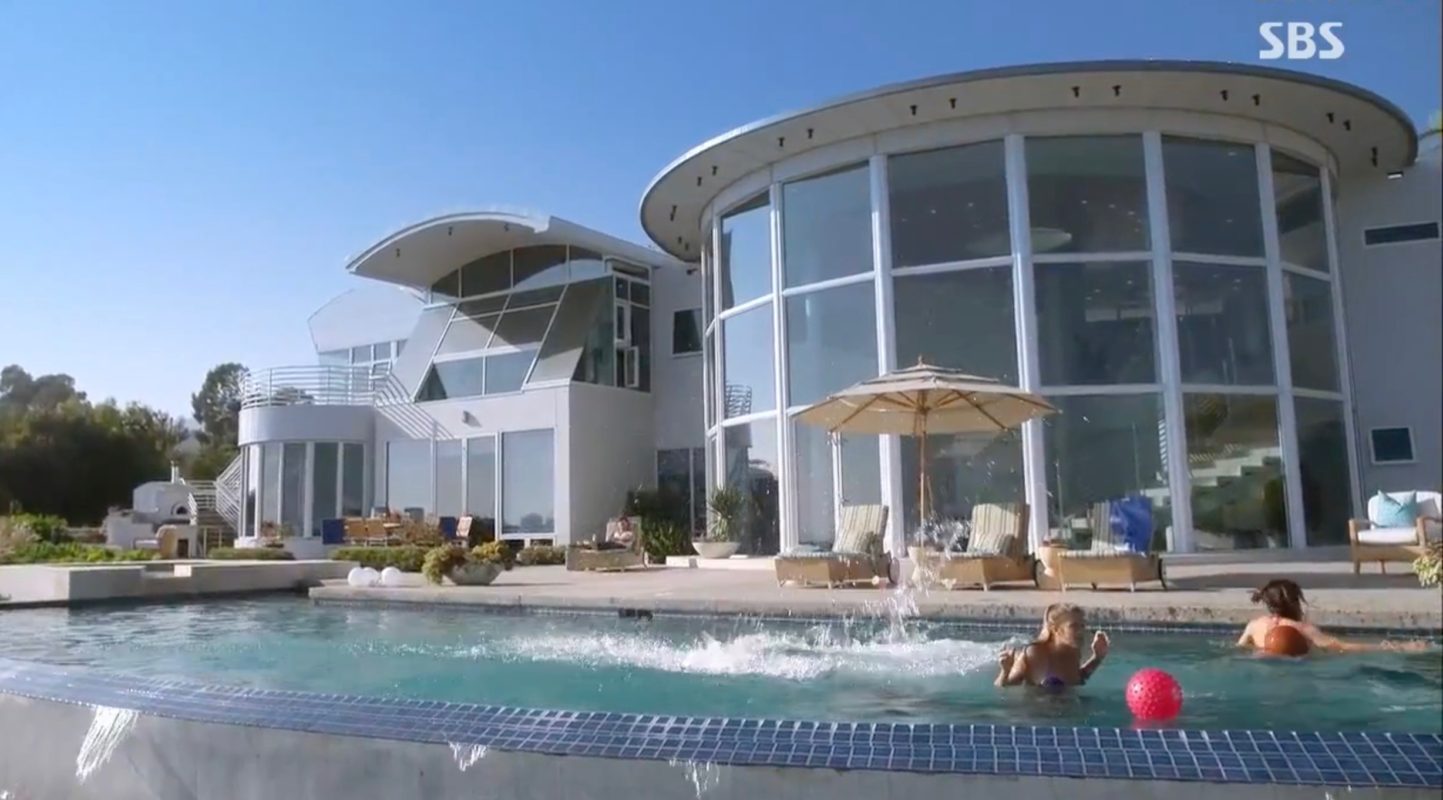 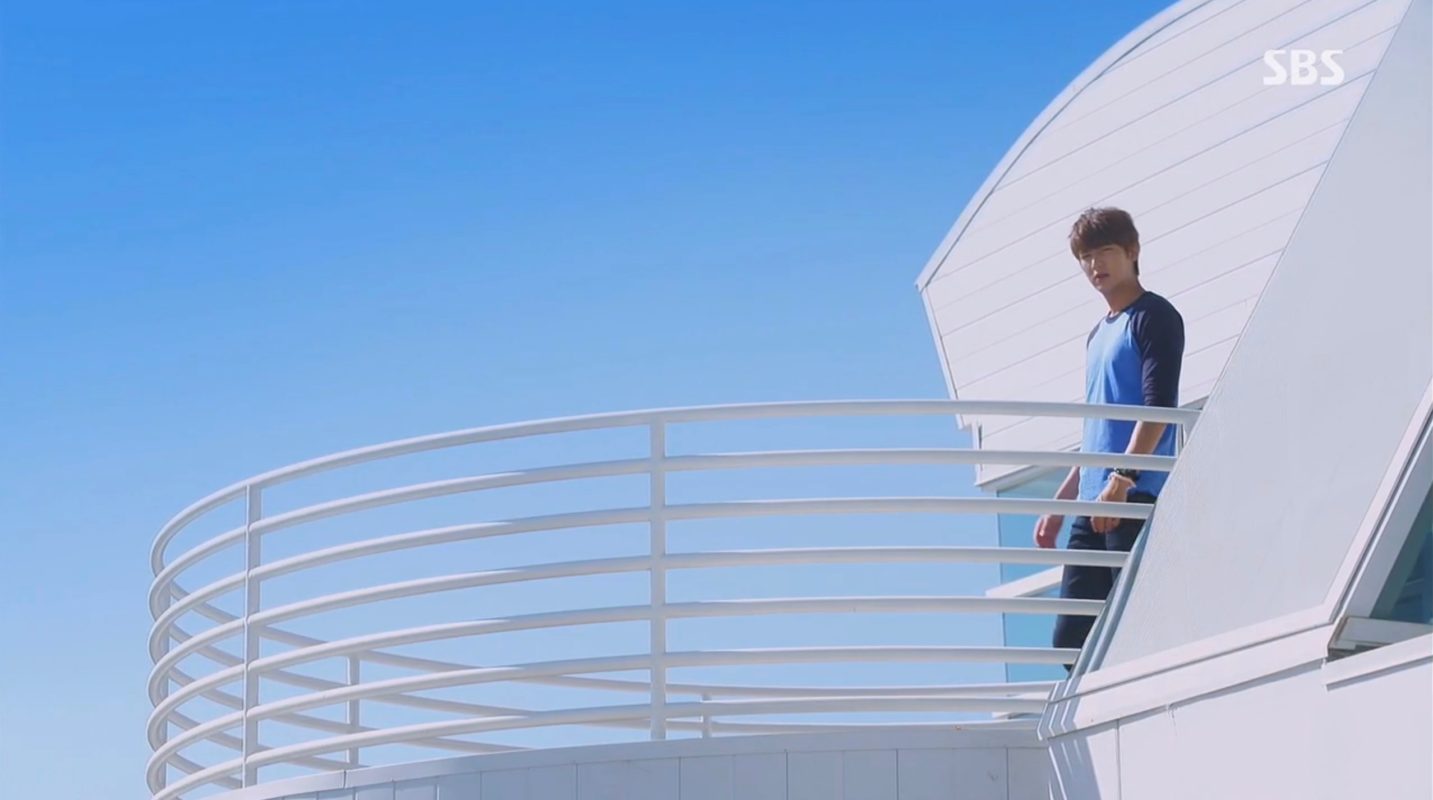 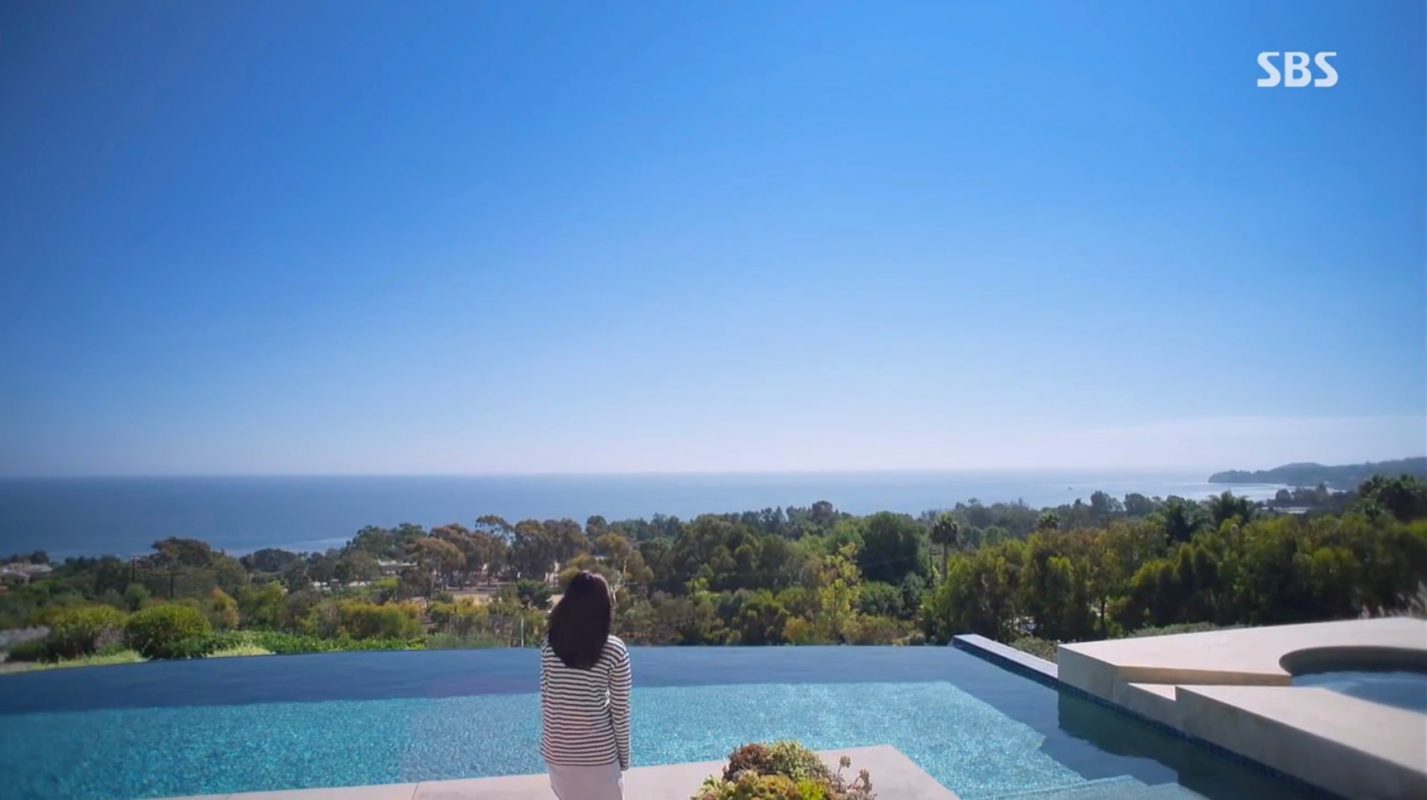 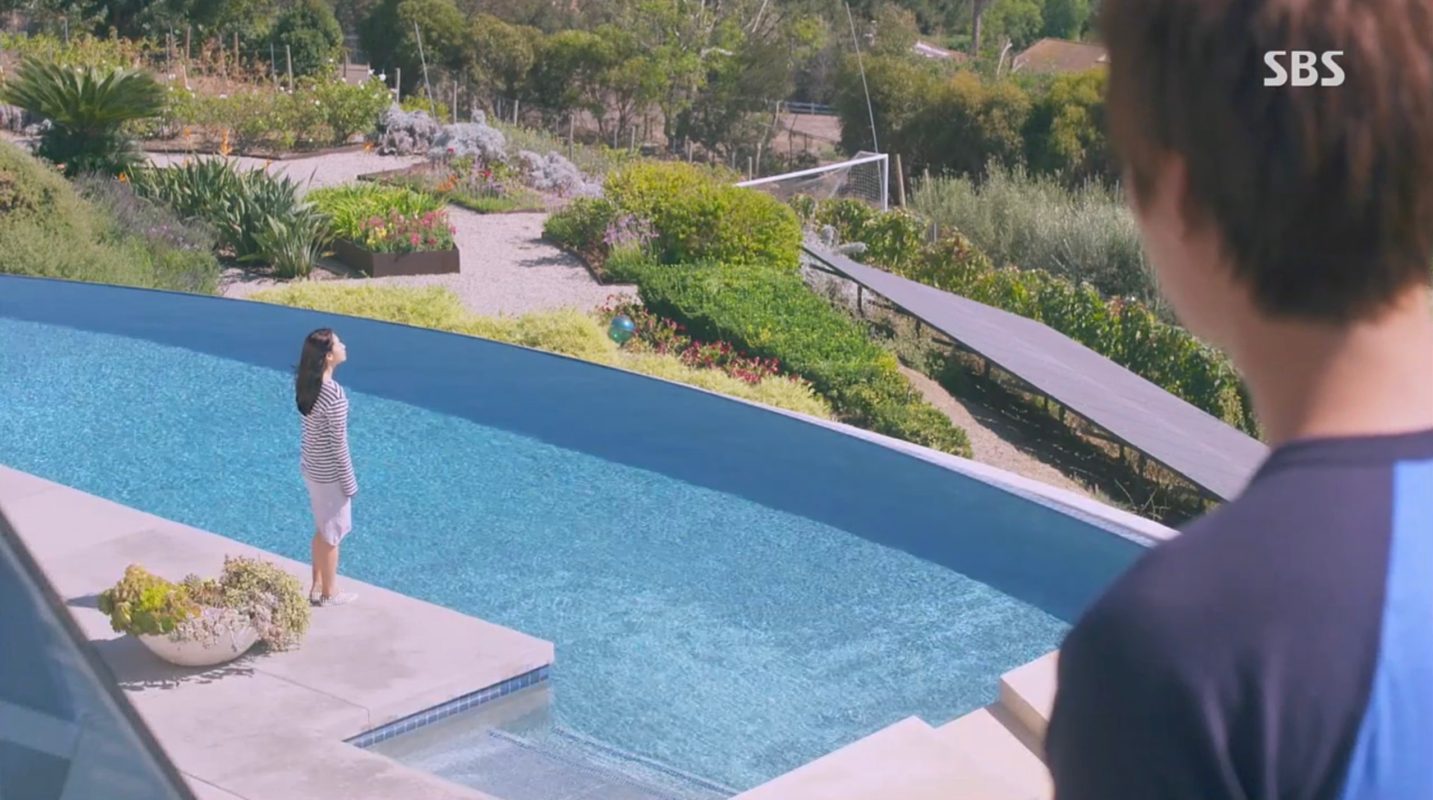 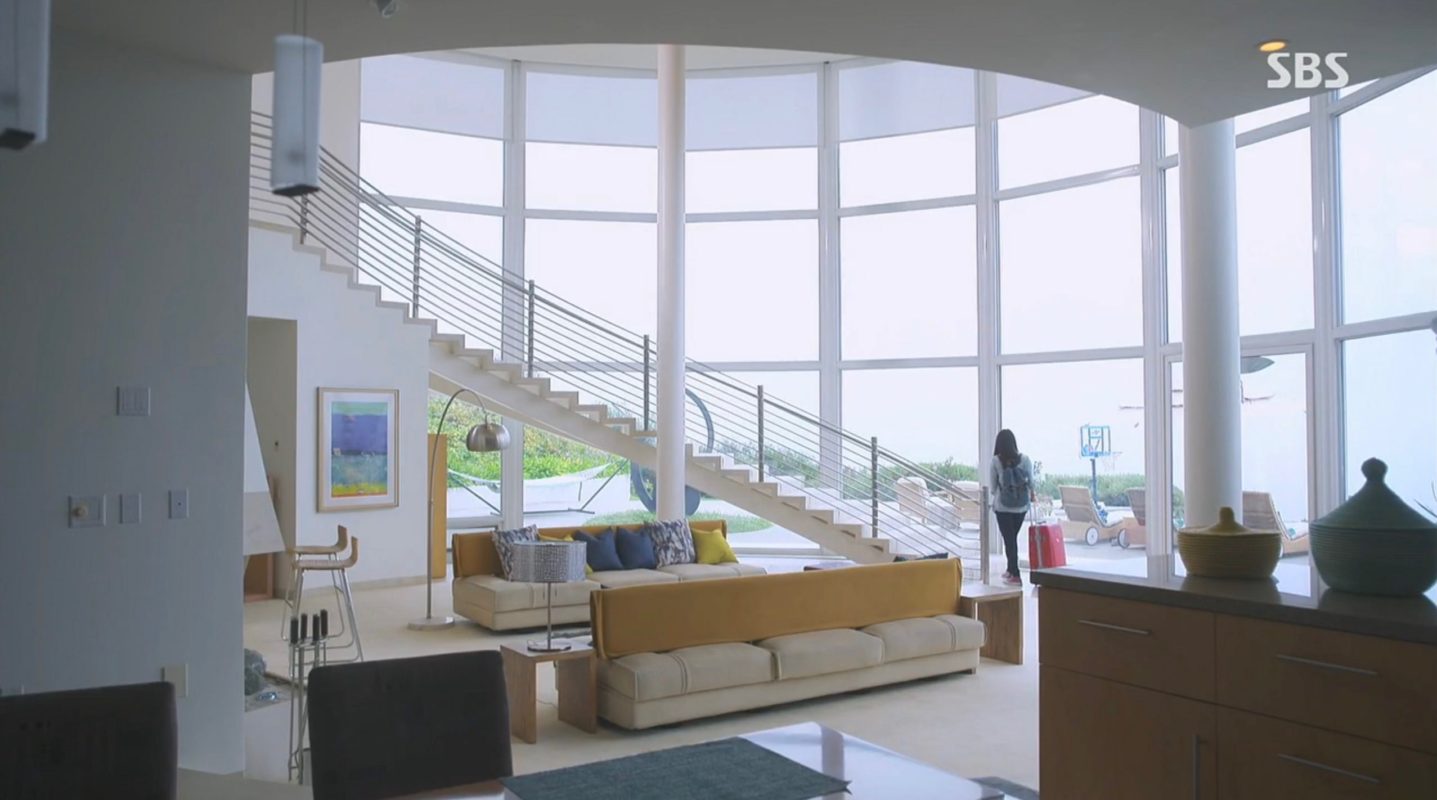 This house has also frequently appeared in a number of US-American productions, such as TV drama series, movies and even advertisements, such as:

This Californian single family residential house, built in 1991, contains 7 bedrooms and 9 bathrooms on a total of 10,023 square feet. It was designed by architecture firm Johnson Fain and structural engineering company Parker·Resnick.

The house, last sold for $975,000 in March 1996 (according to real-estate websites), is not very far from Escondido Canyon Park in the beach city of Malibu, around 30 km west of Downtown Los Angeles.