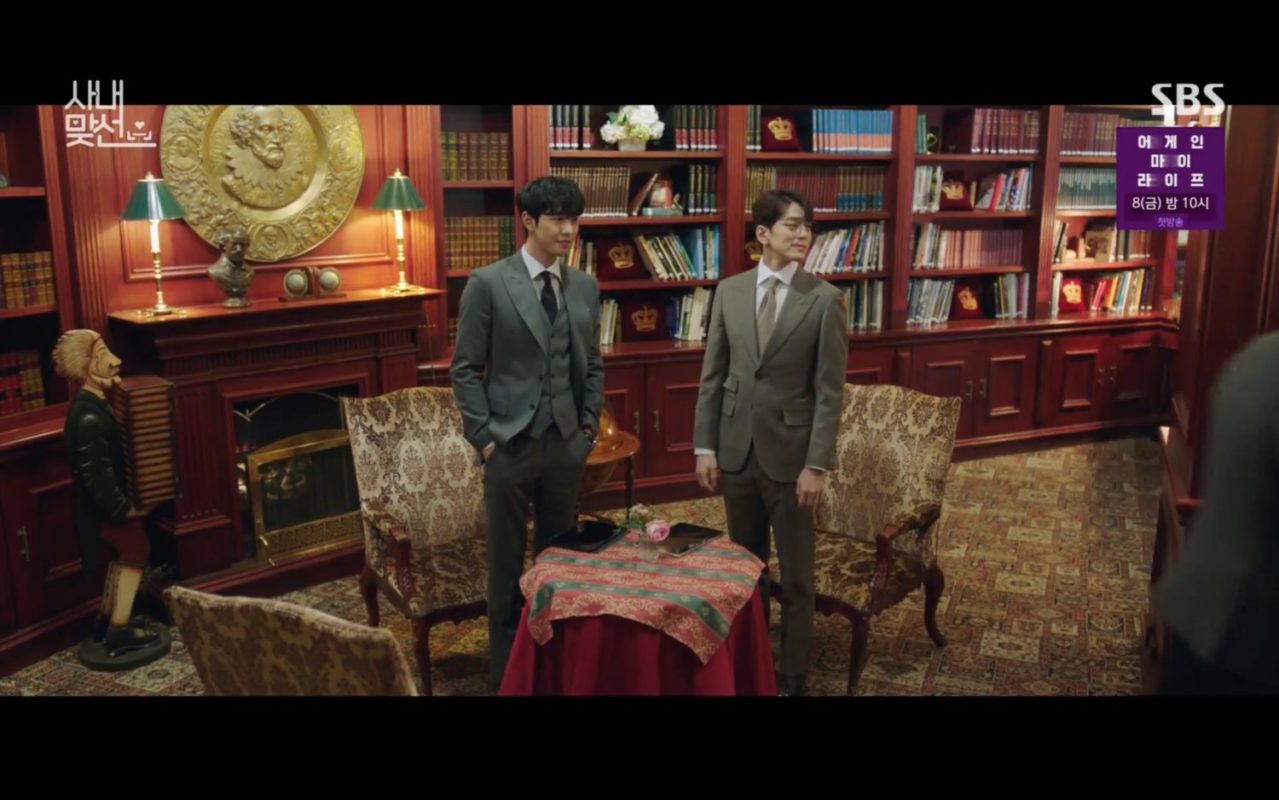 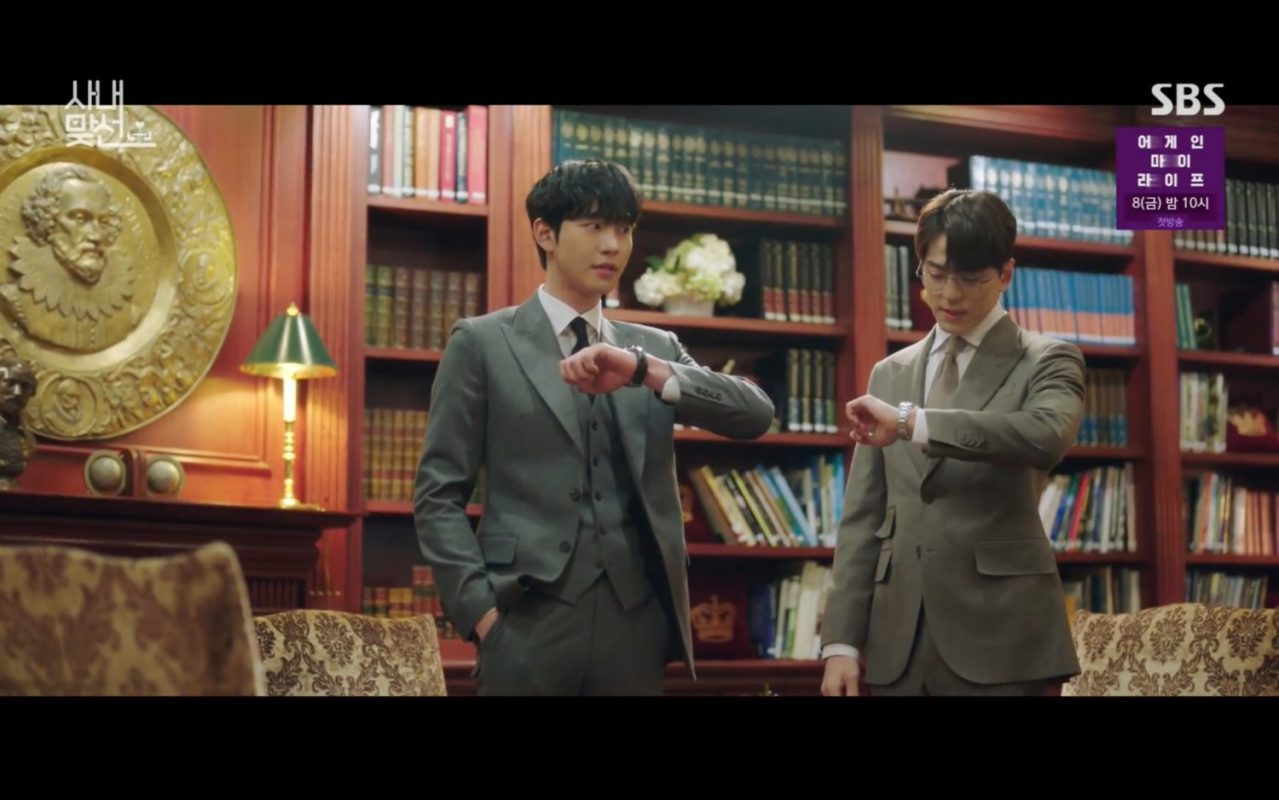 After a meeting at this hotel’s in Book Café and Members Lounge during their business trip to the United States in episode 9 of Business Proposal/A Business Proposal/Sanaematsun (사내맞선) (SBS/Netflix, 2022), Kang Tae-mu (Ahn Hyo-seop) and Cha Sung-hoon (Kim Min-kyu) both try to get in touch with their respective girlfriends. While a frustrated Tae-mu cannot reach Shin Ha-ri (Kim Se-jeong), Sung-hoon gets text messages from Jo Yoo-Jung (Seo Hye-won) —the blind-date he went to in Tae-mu’s stead— to his dismay, just before Jin Young-seo (Seol In-ah) (finally) calls him.

Located in Sokcho’s neighborhood Seorak [Seorak-dong/설악동], the hotel is a five-minute walk from here to the entrance of Seoraksan Mountain. The mountain’s view can also admired from the hotel; particularly from the hotel’s Abbey Road Lounge Restaurant on the 9th floor.