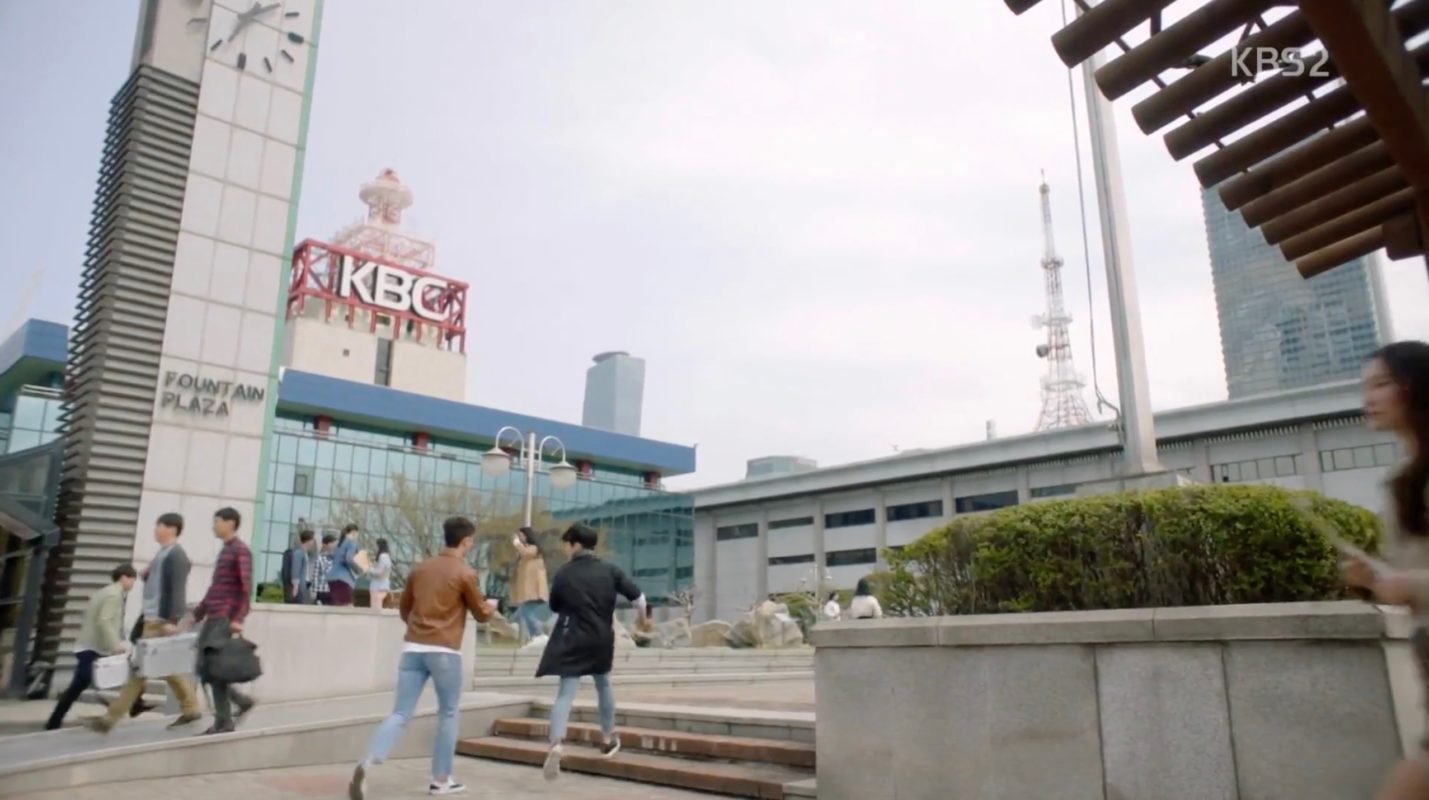 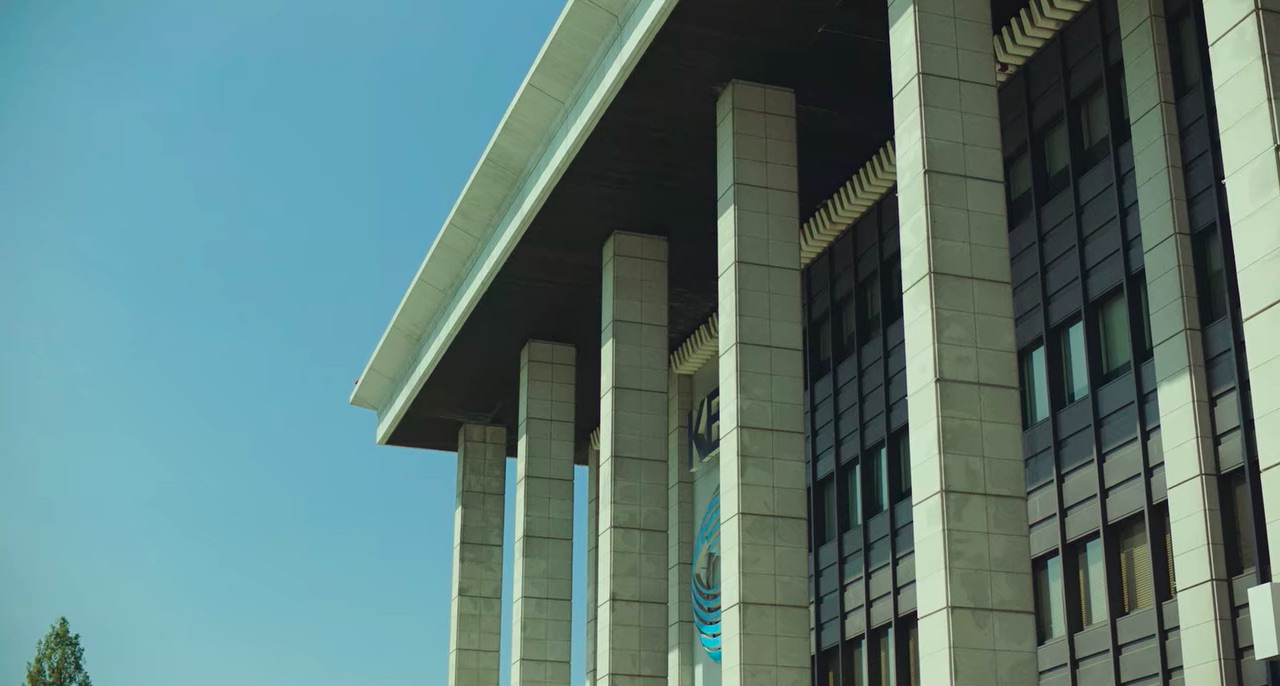 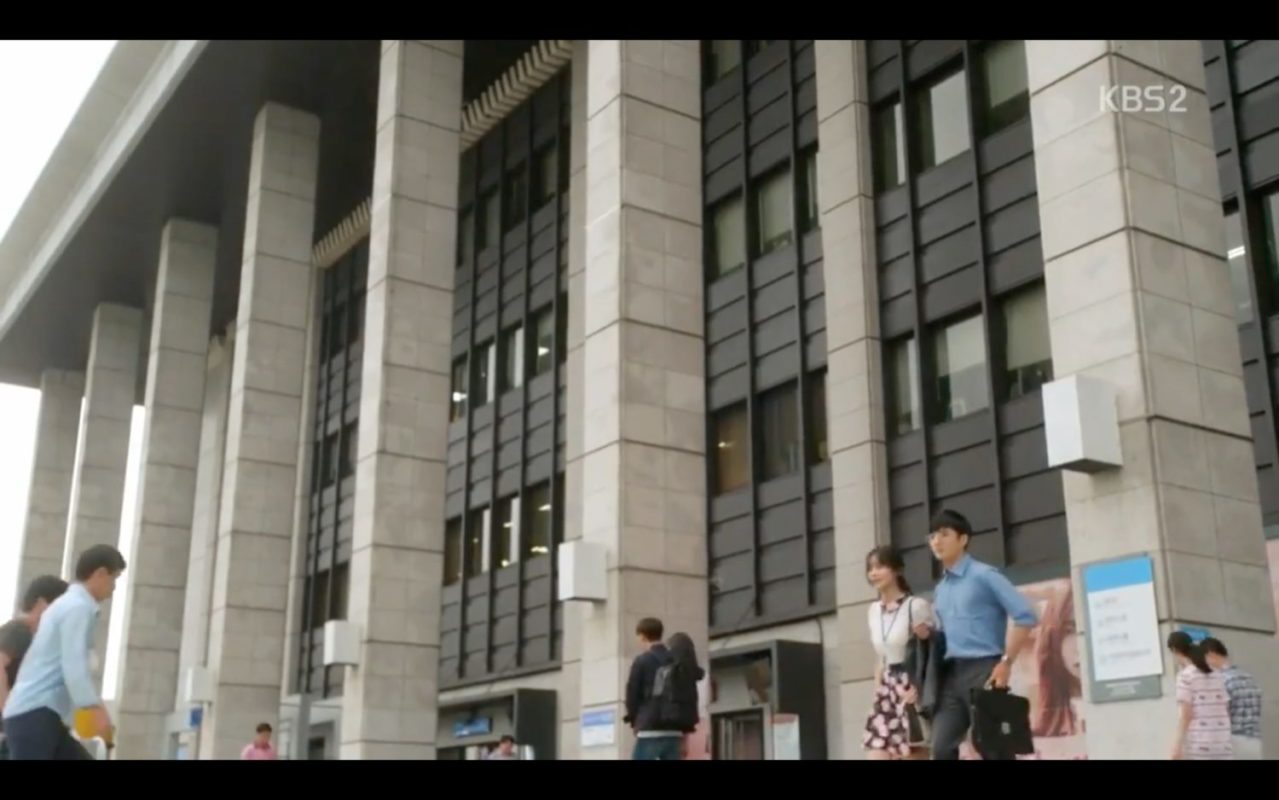 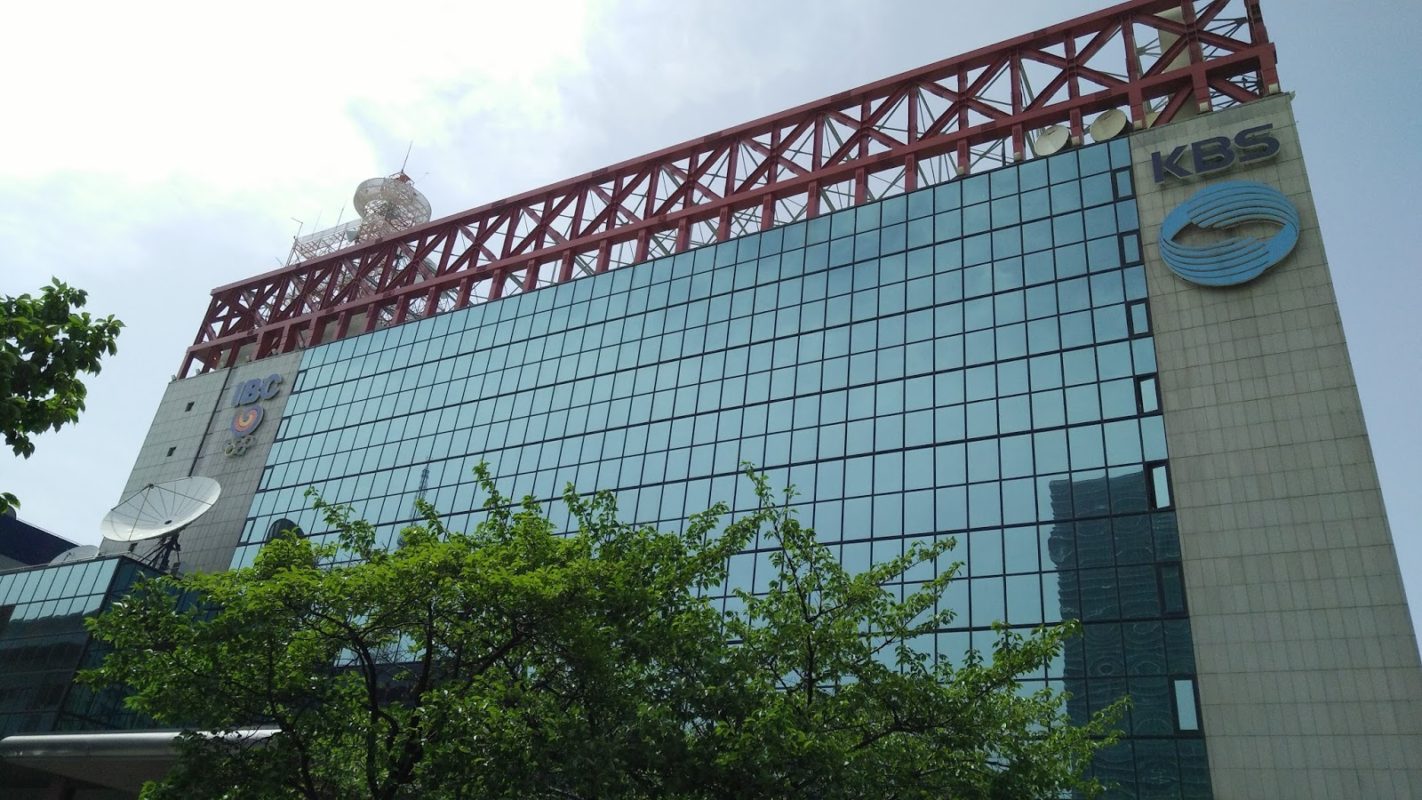 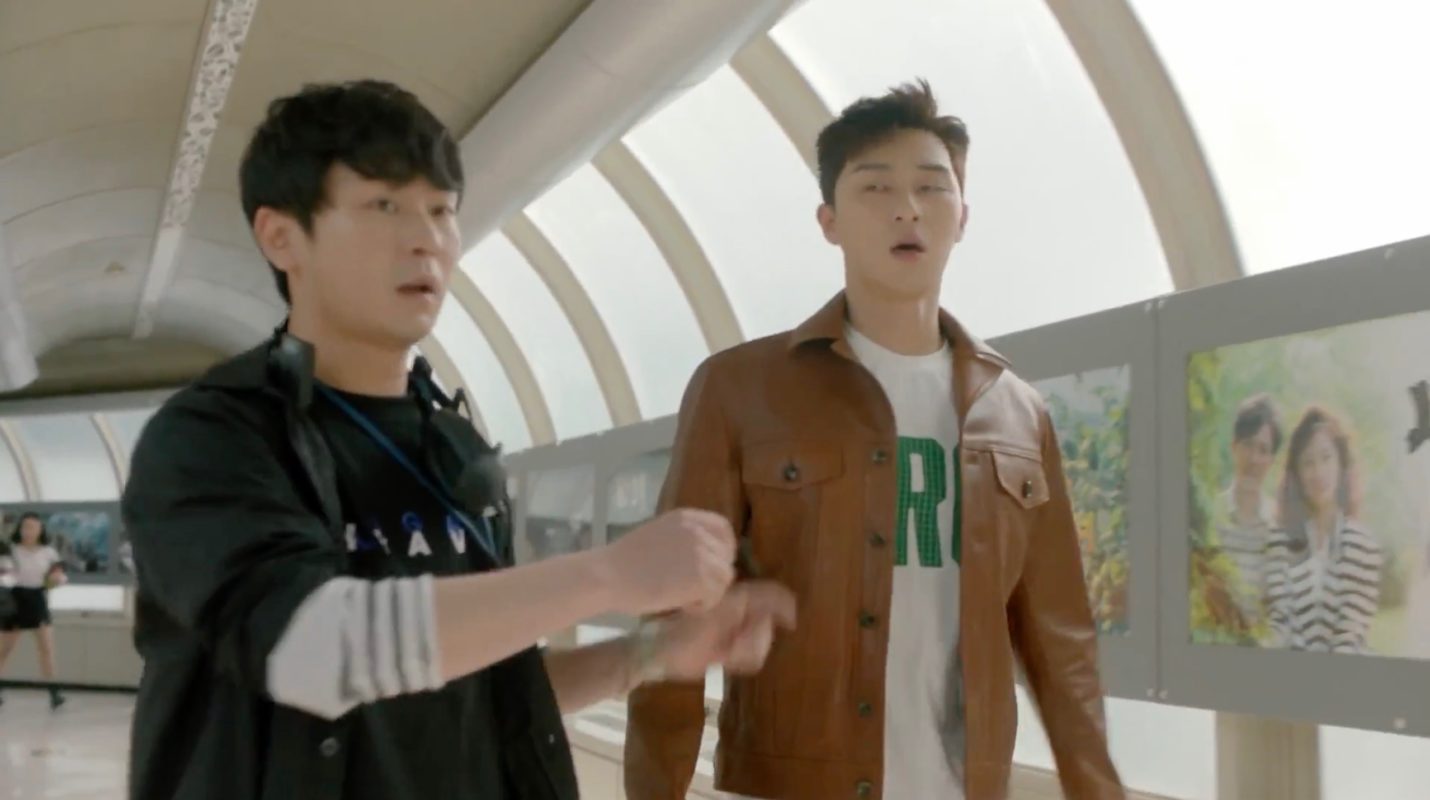 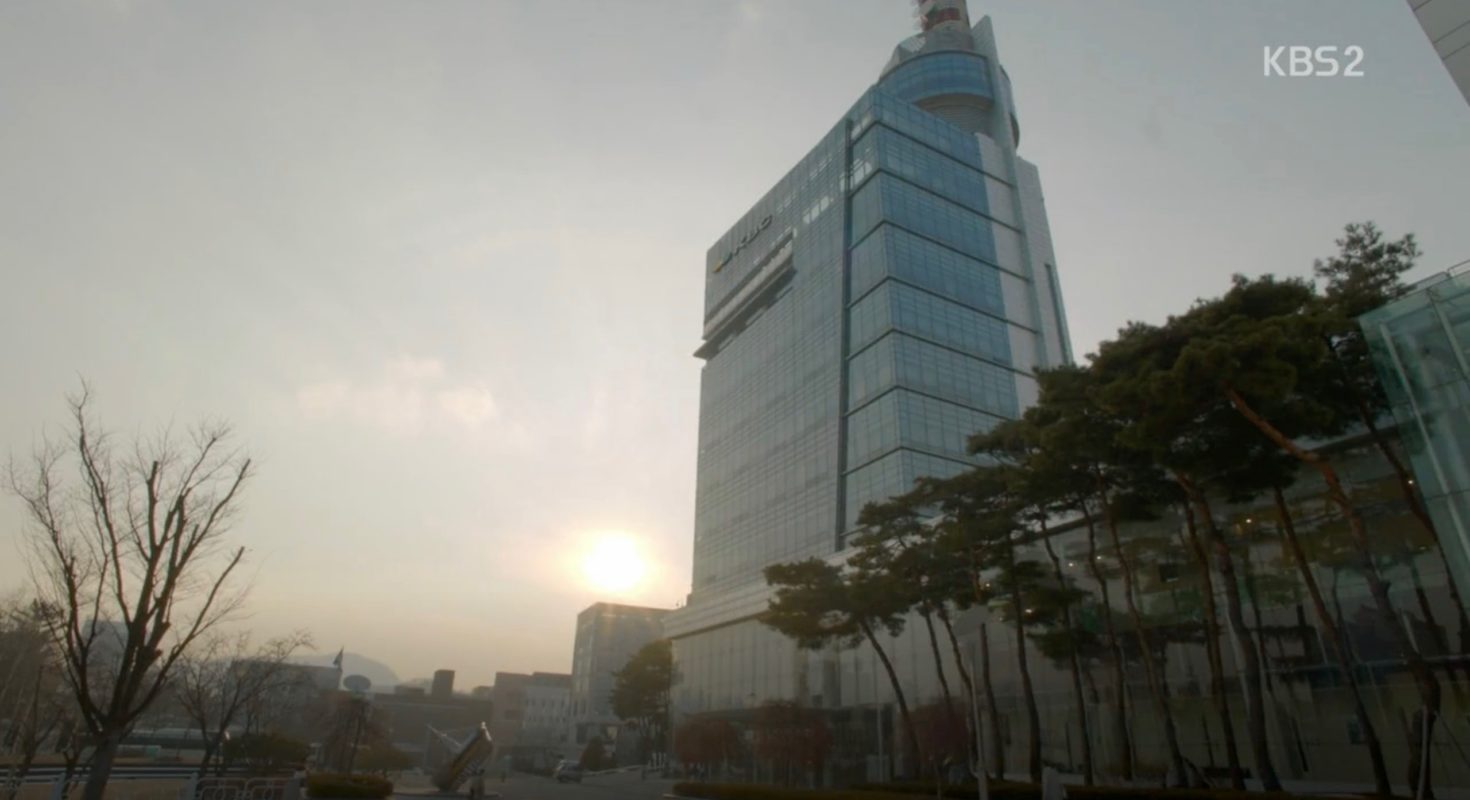 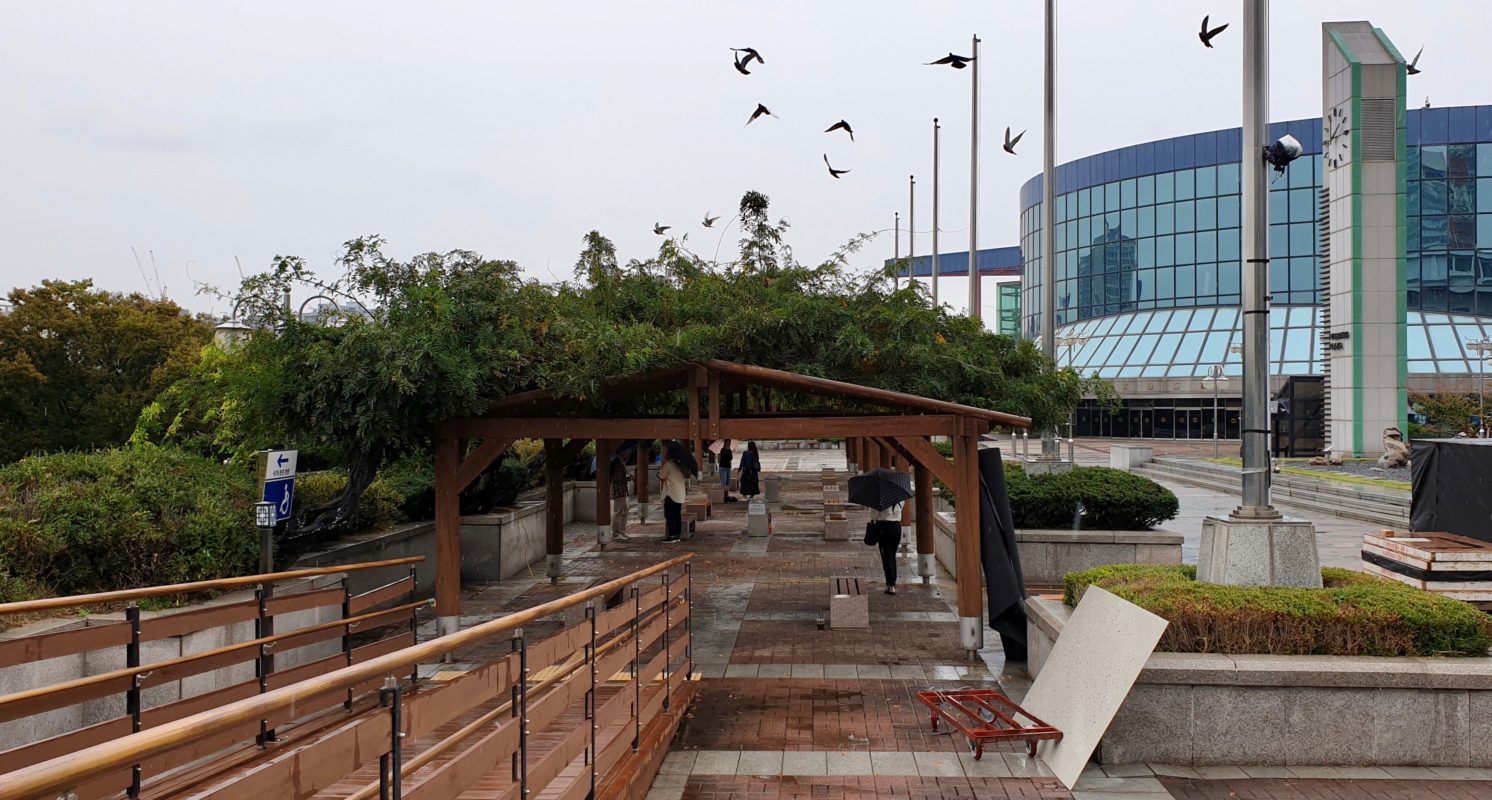 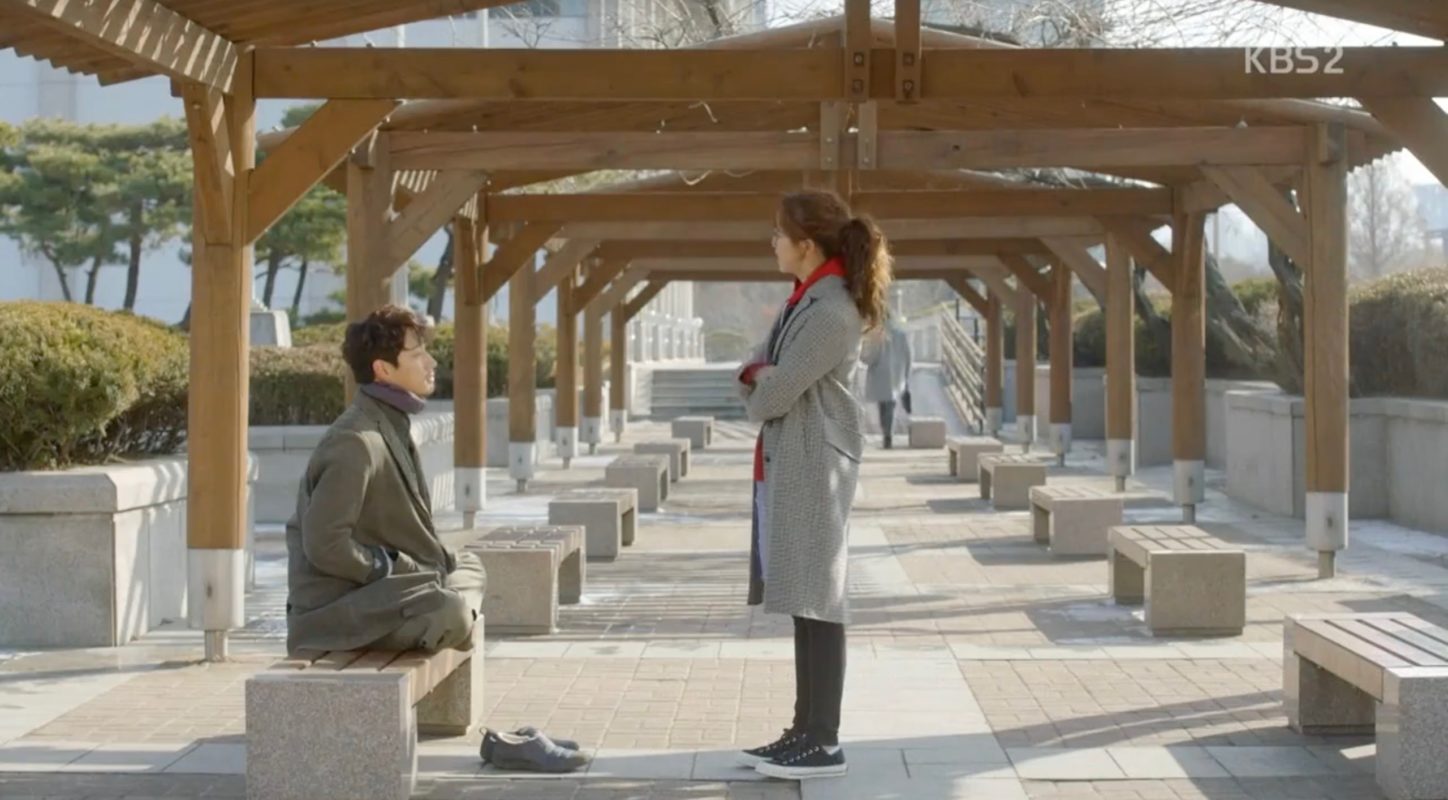 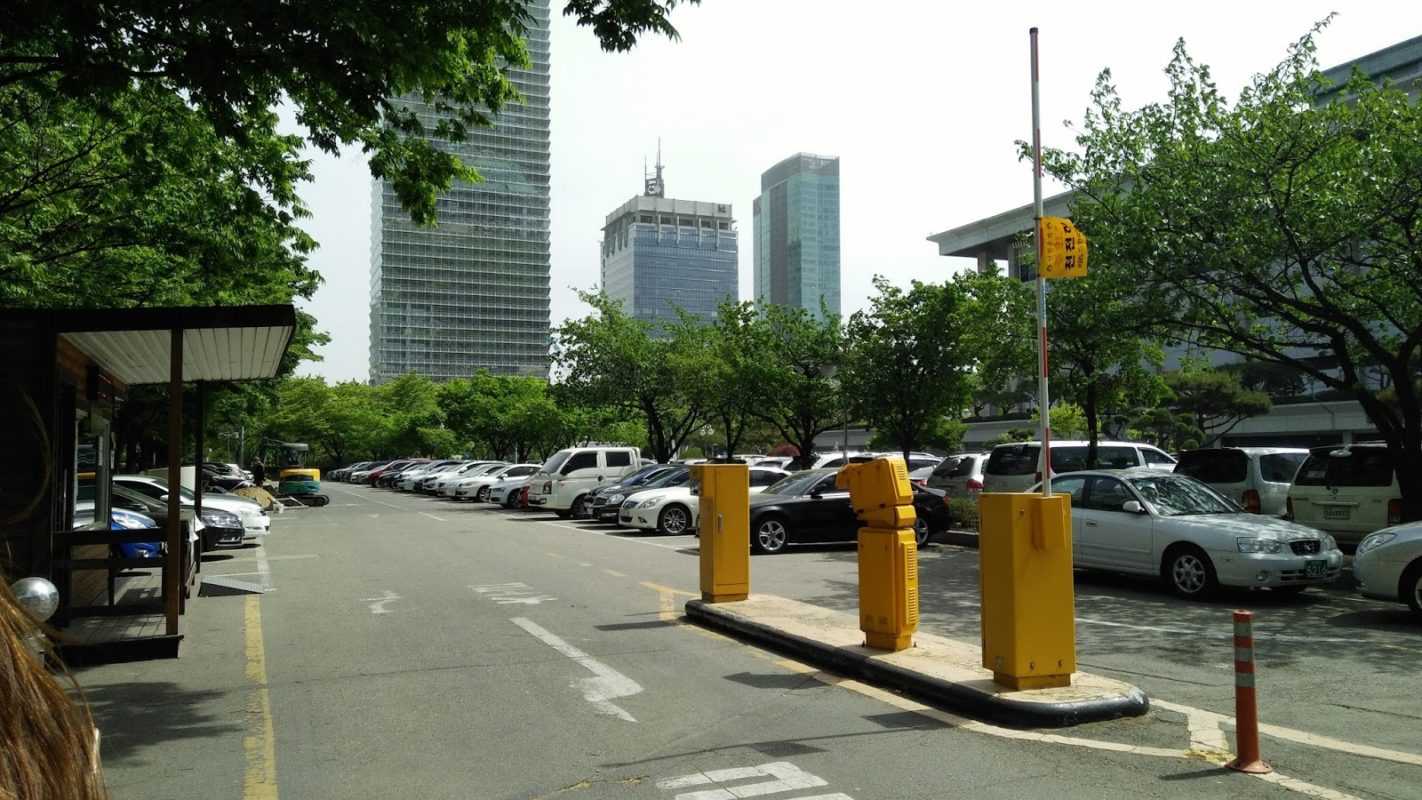 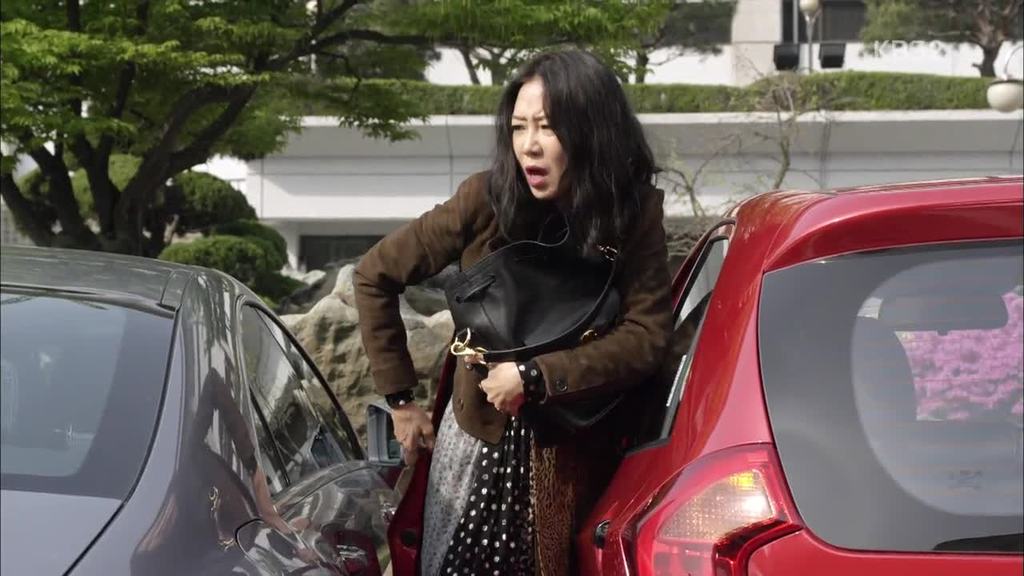 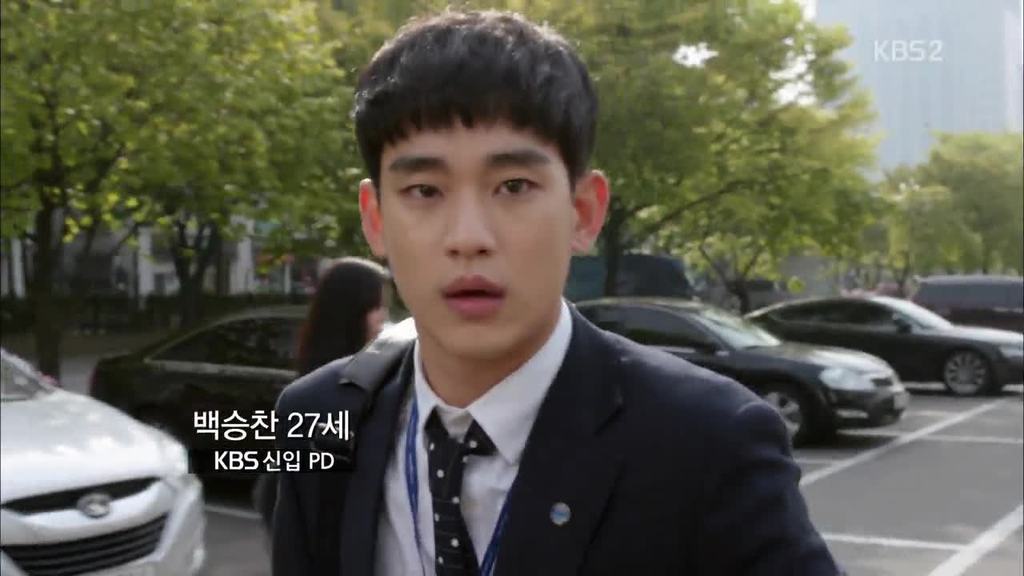 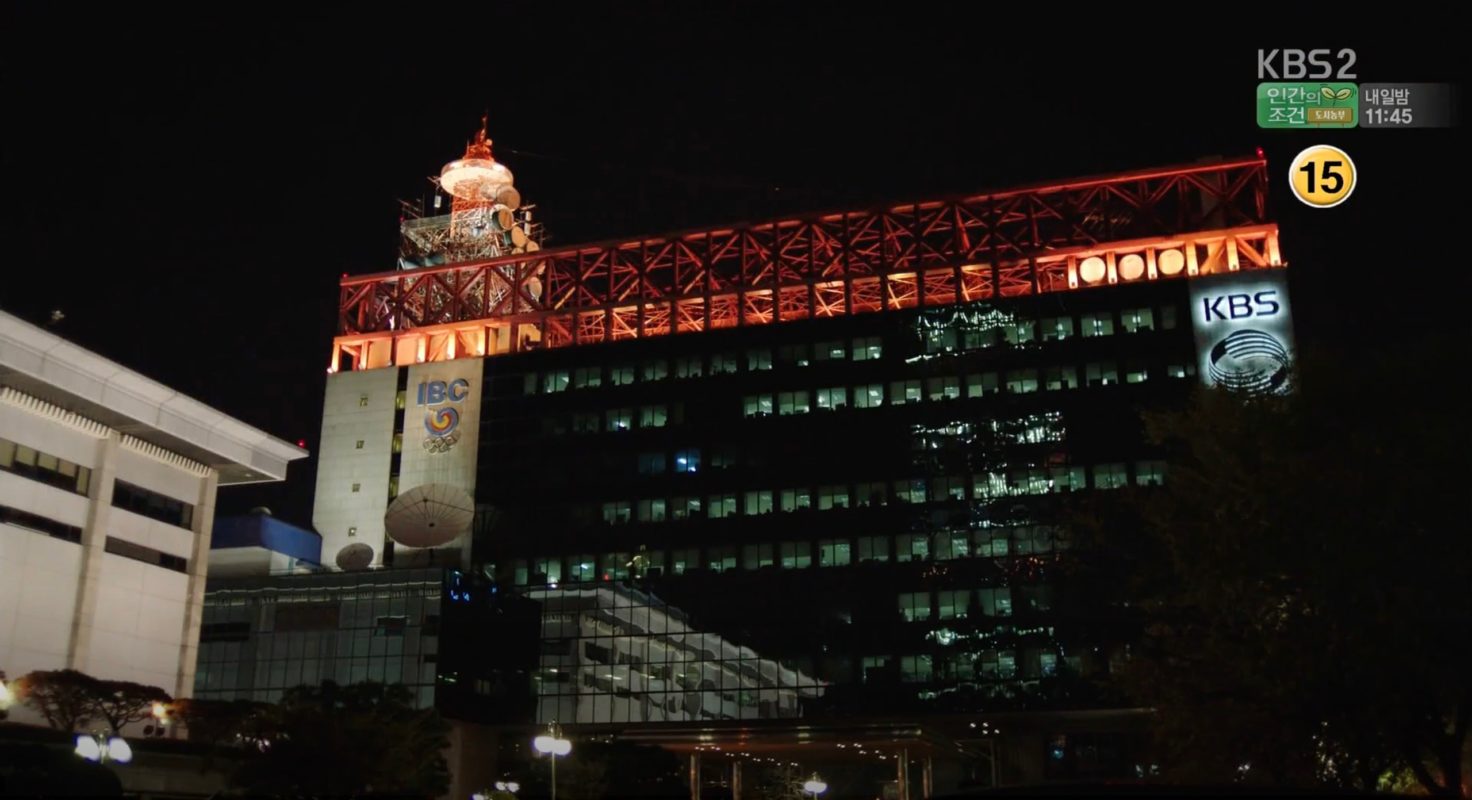 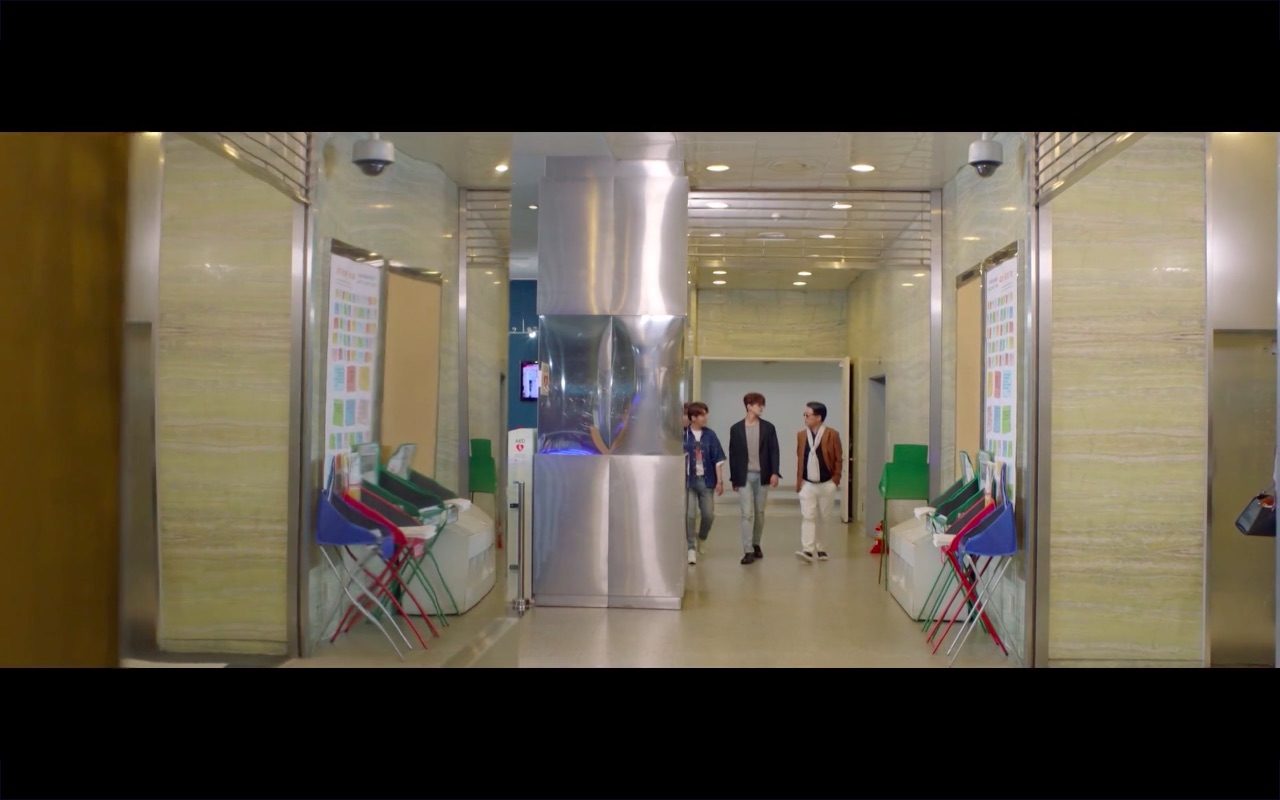 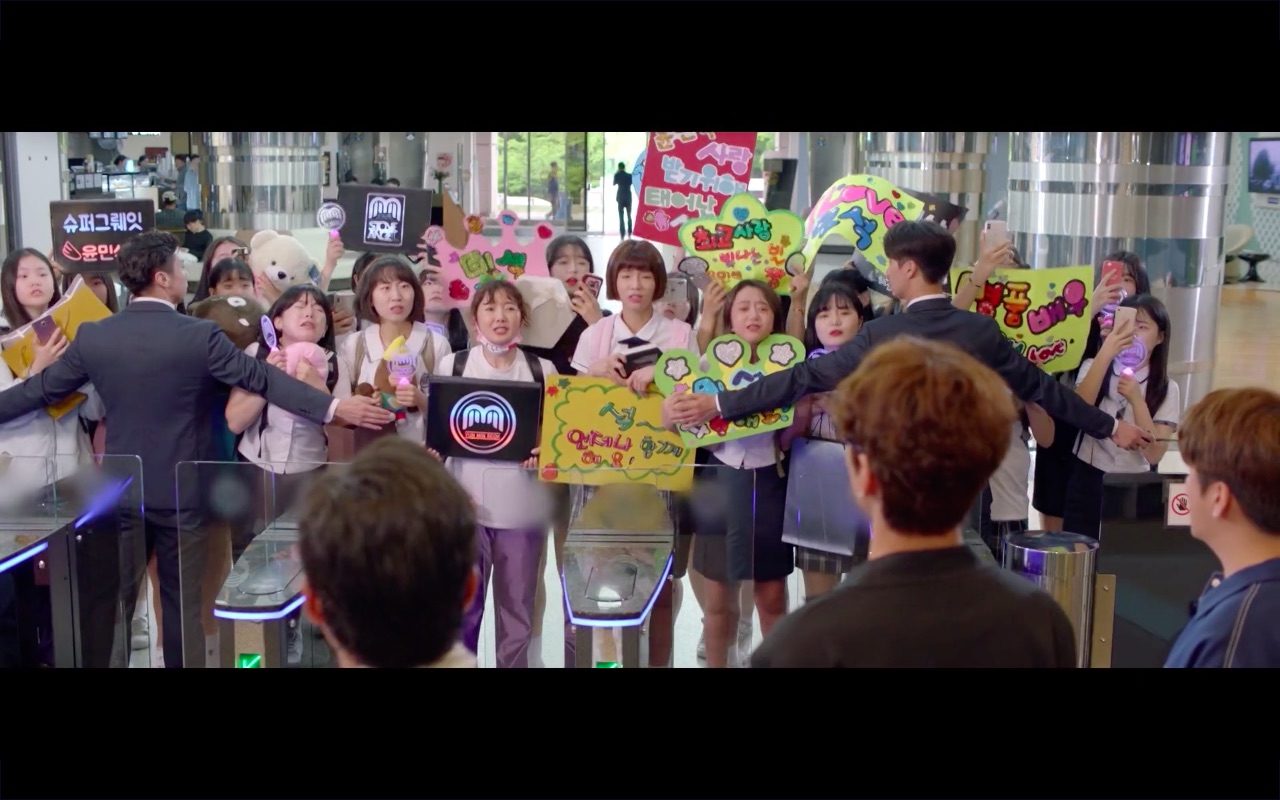 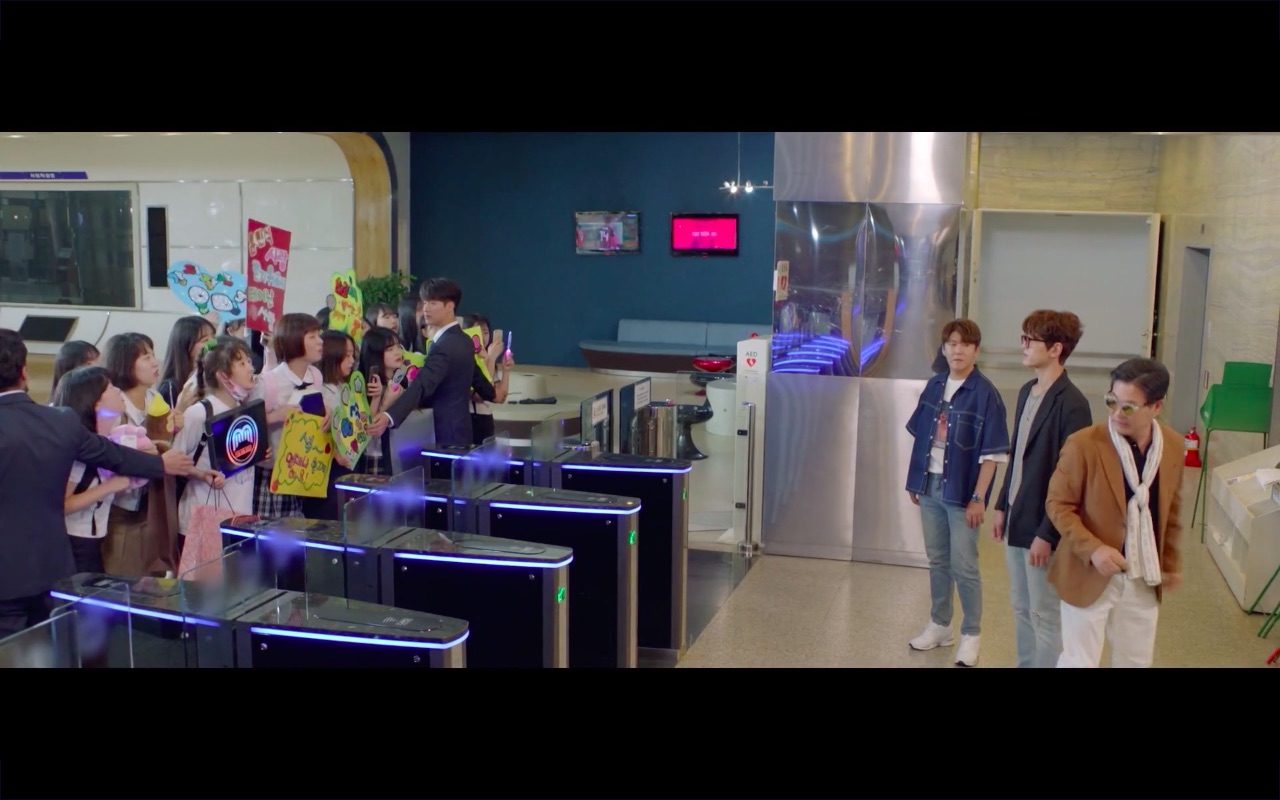 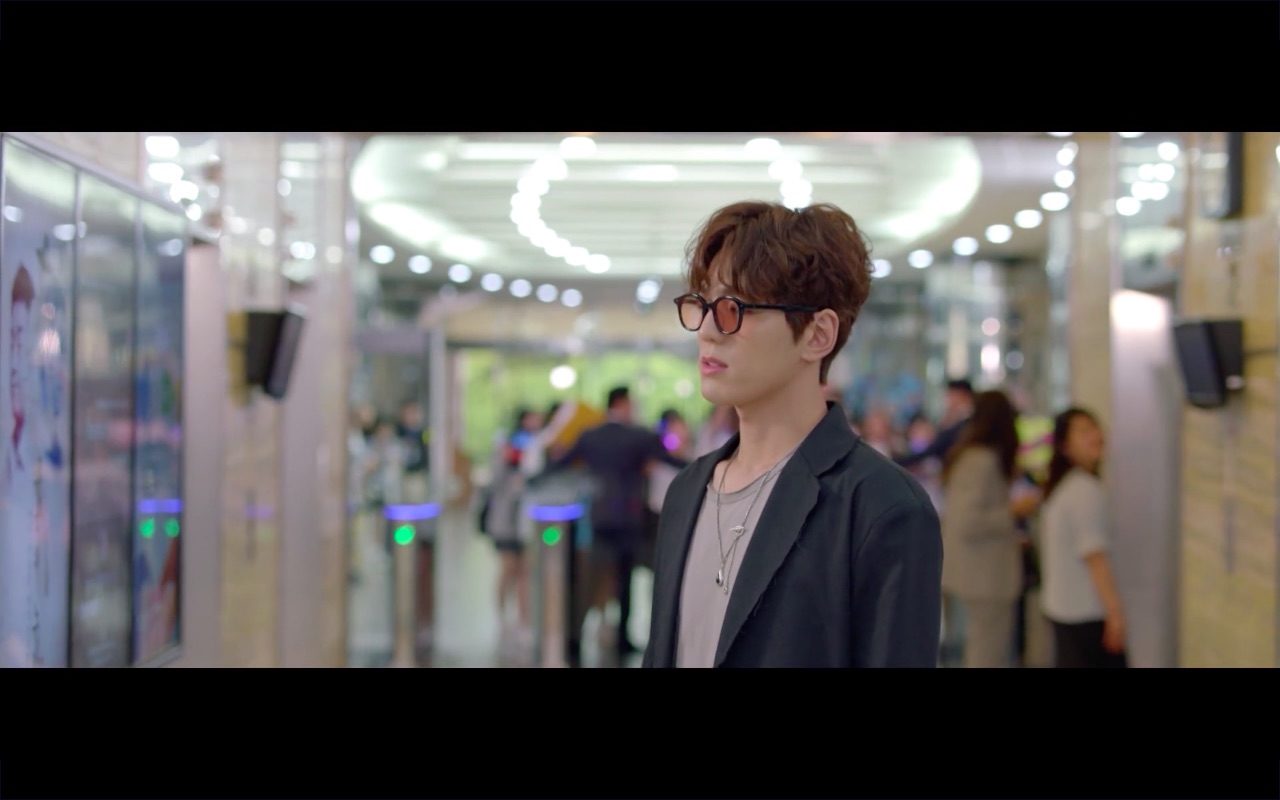 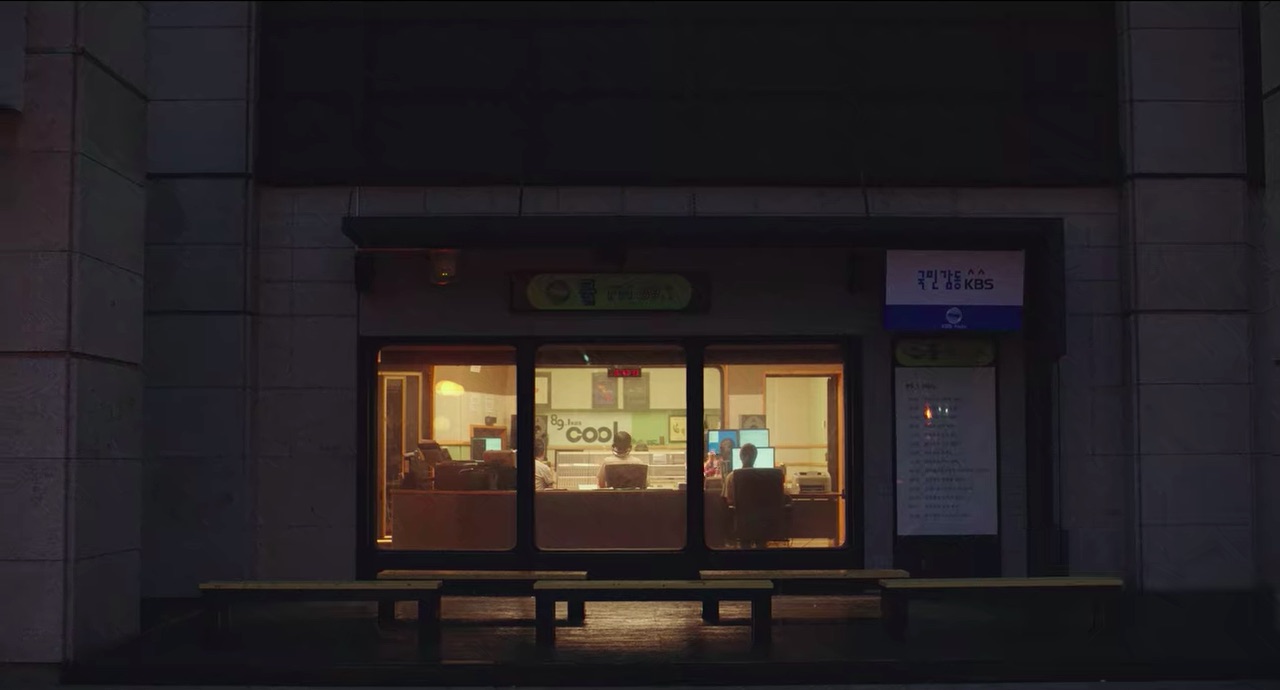 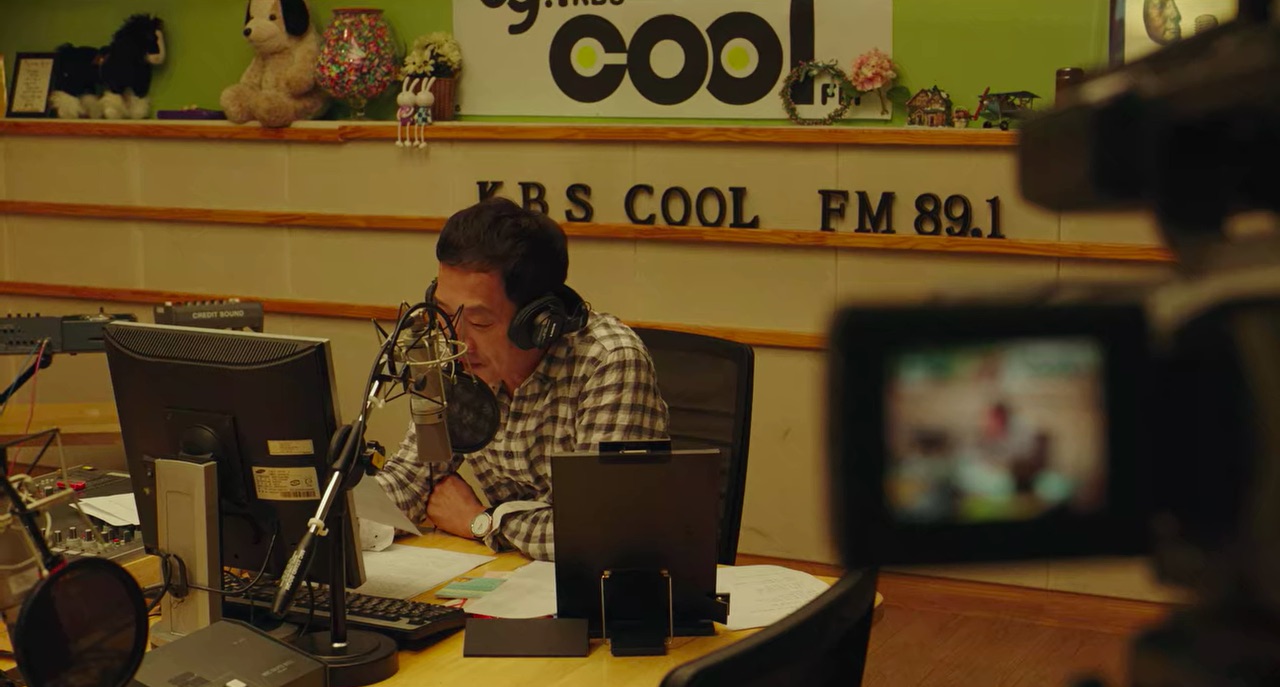 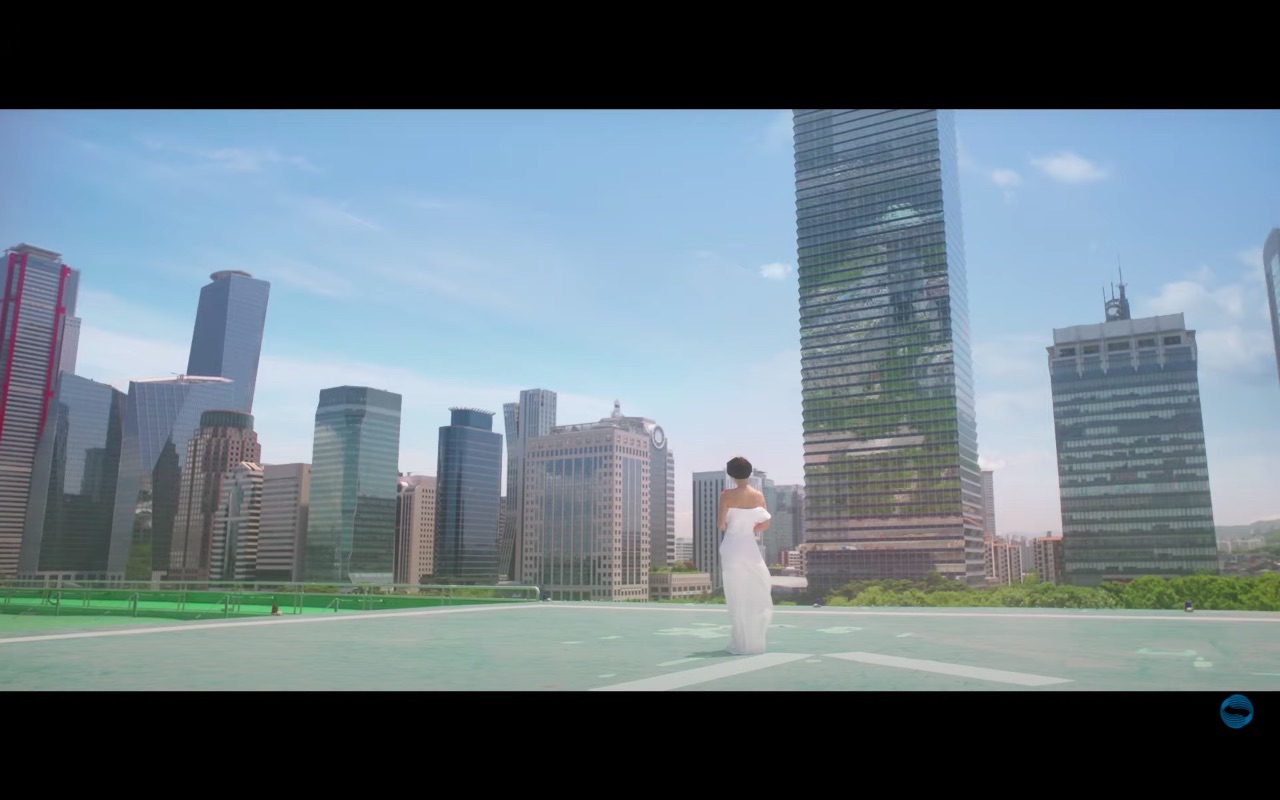 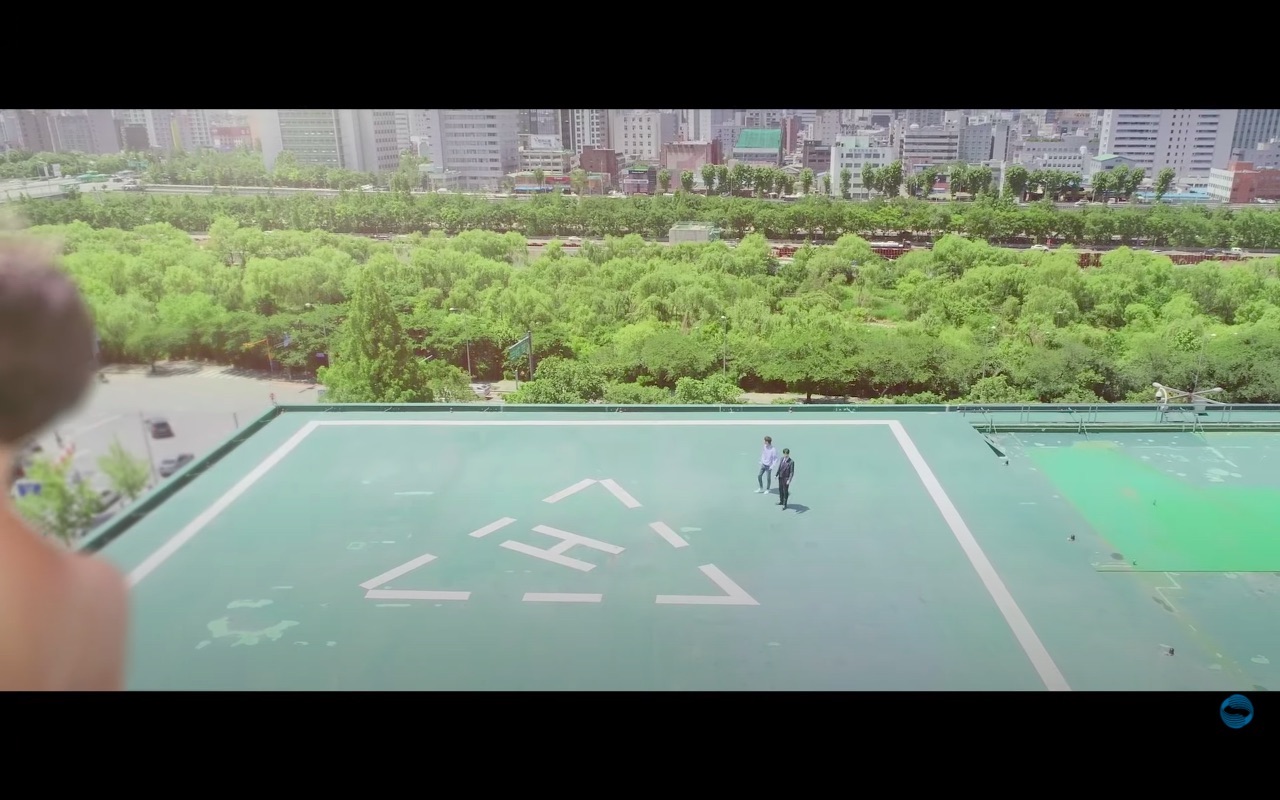 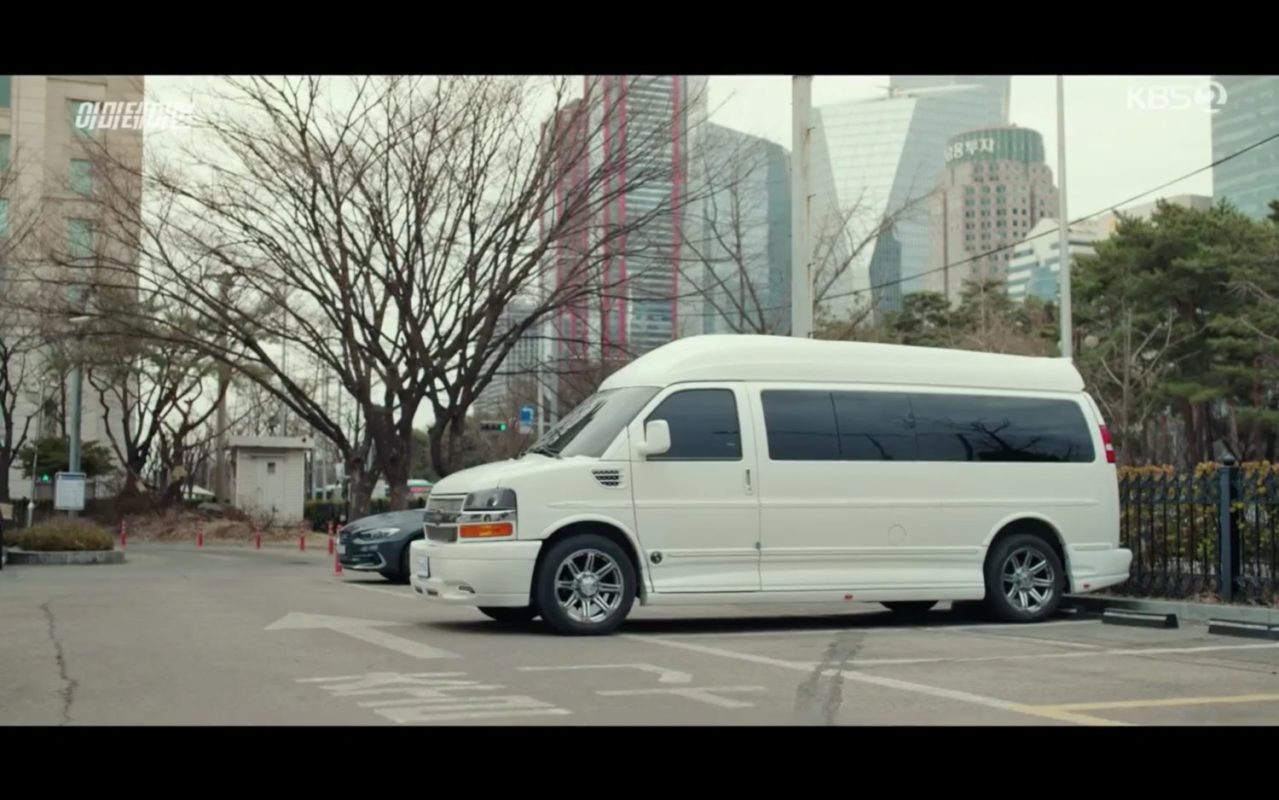 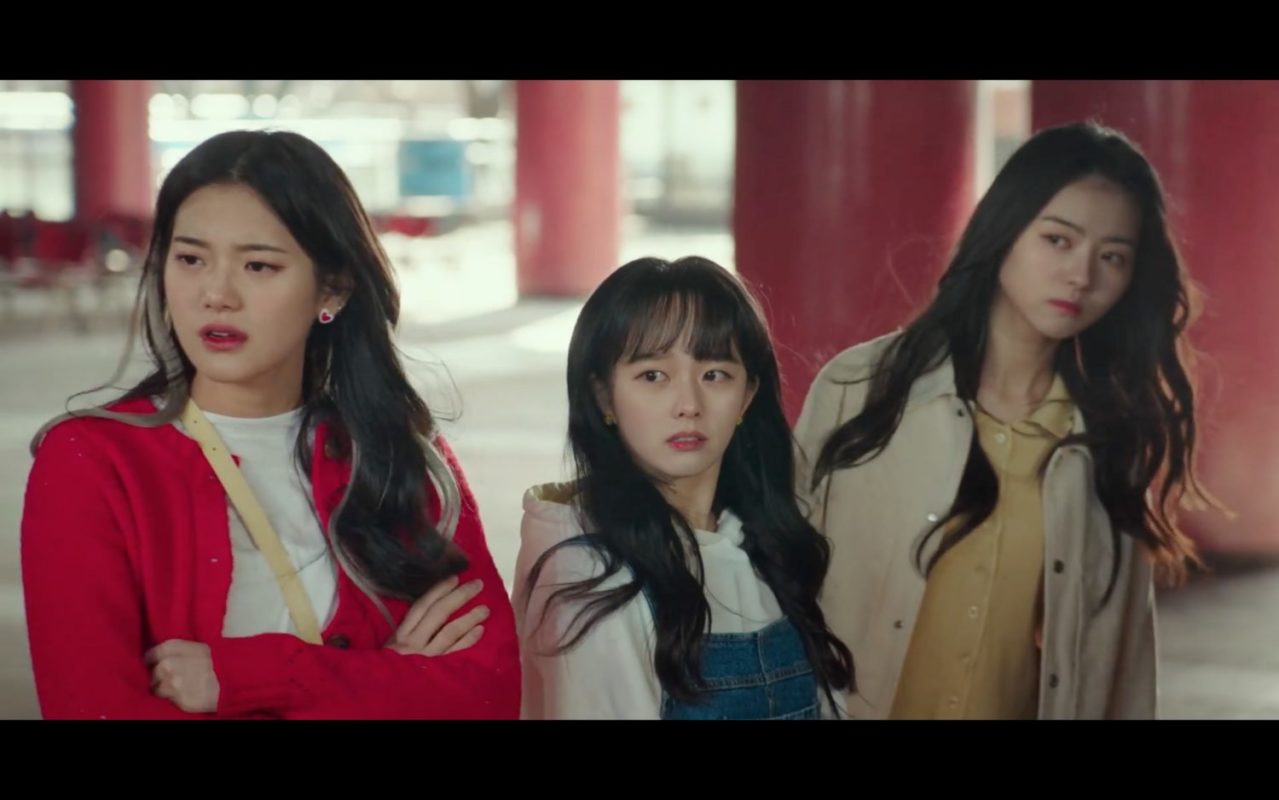 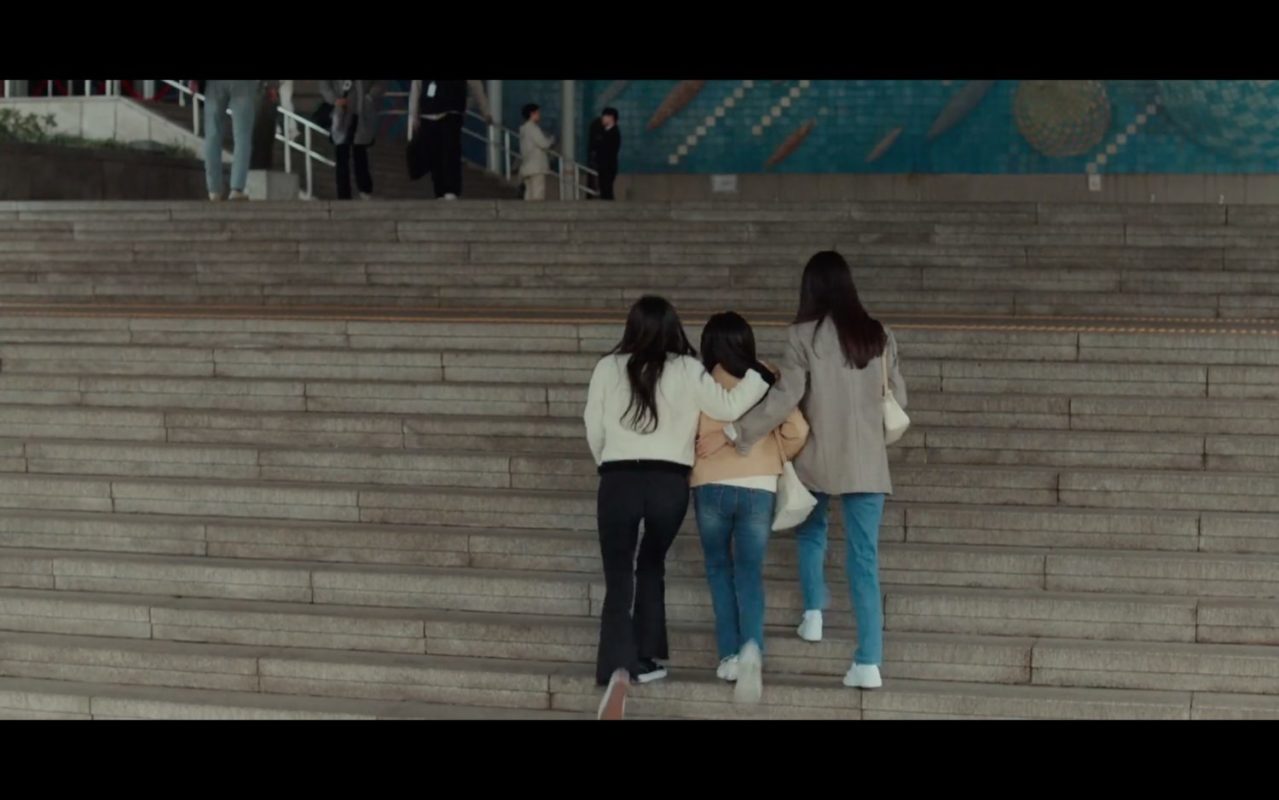 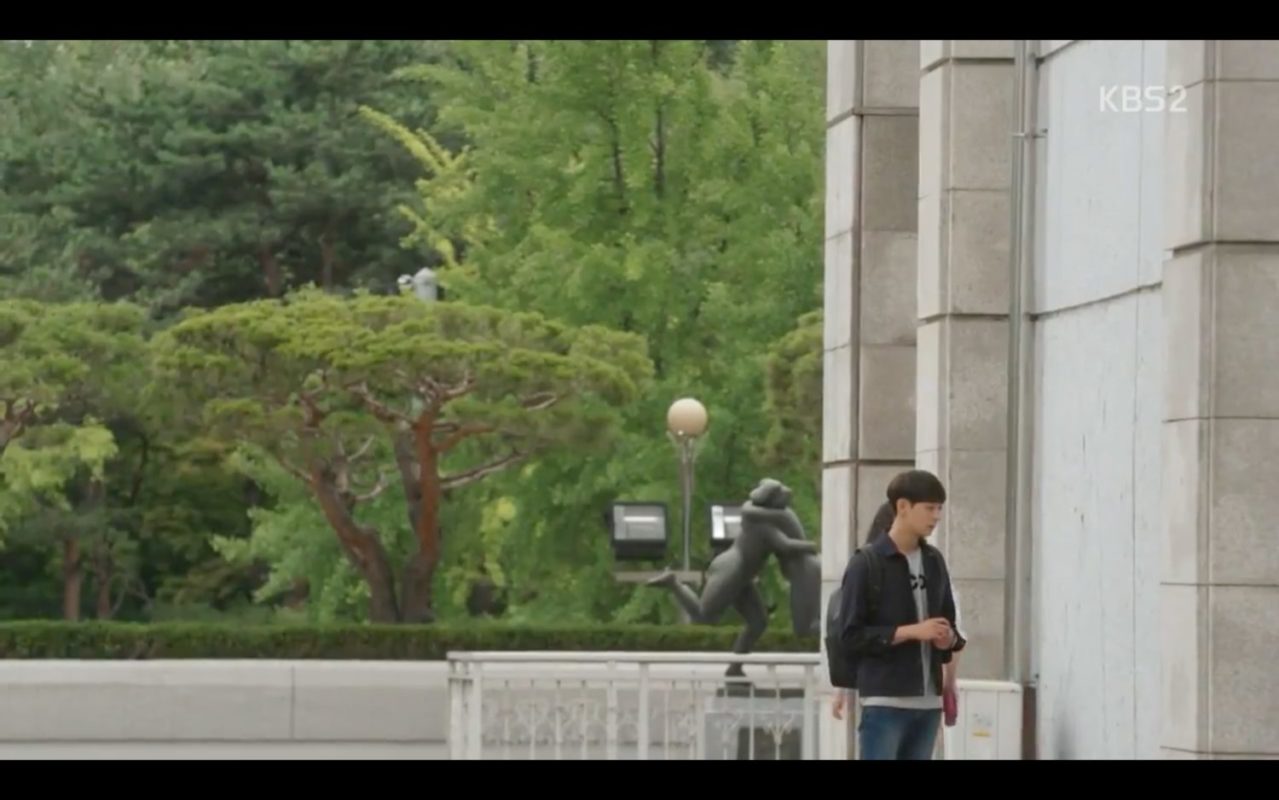 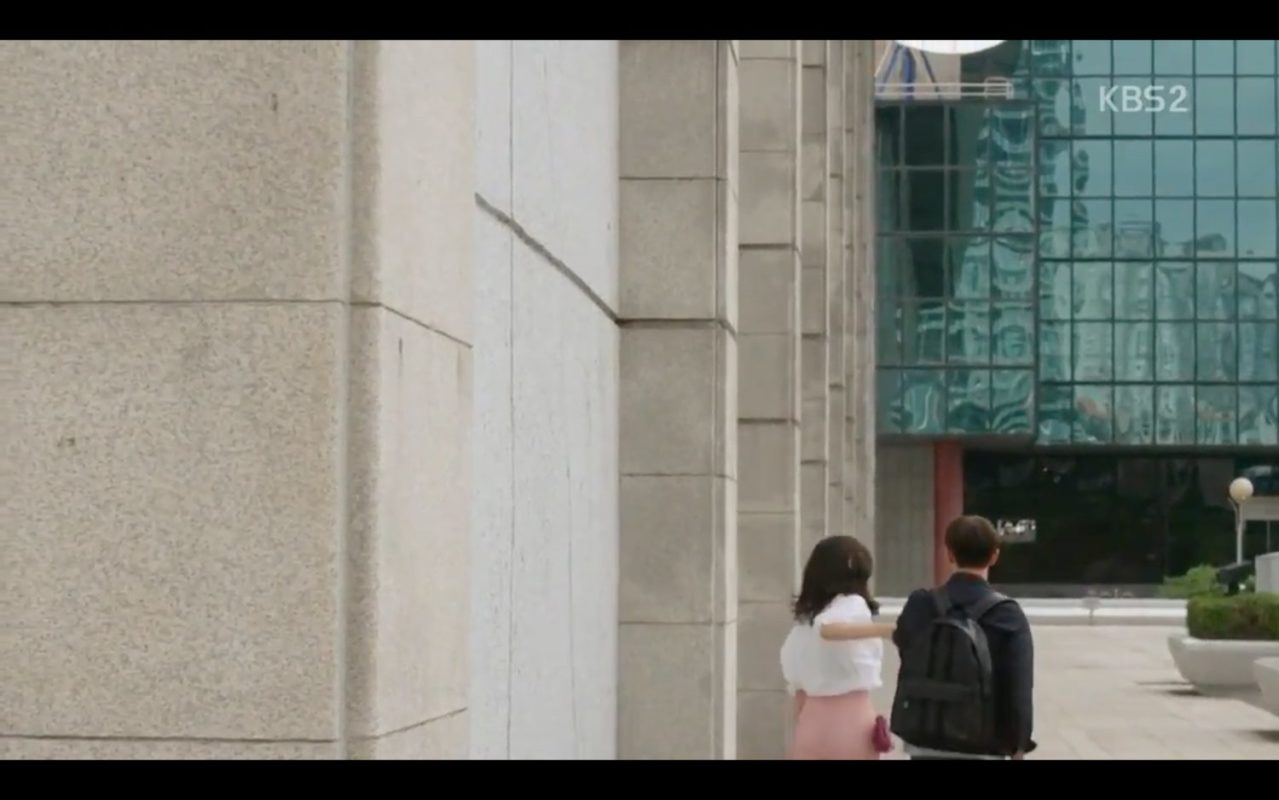 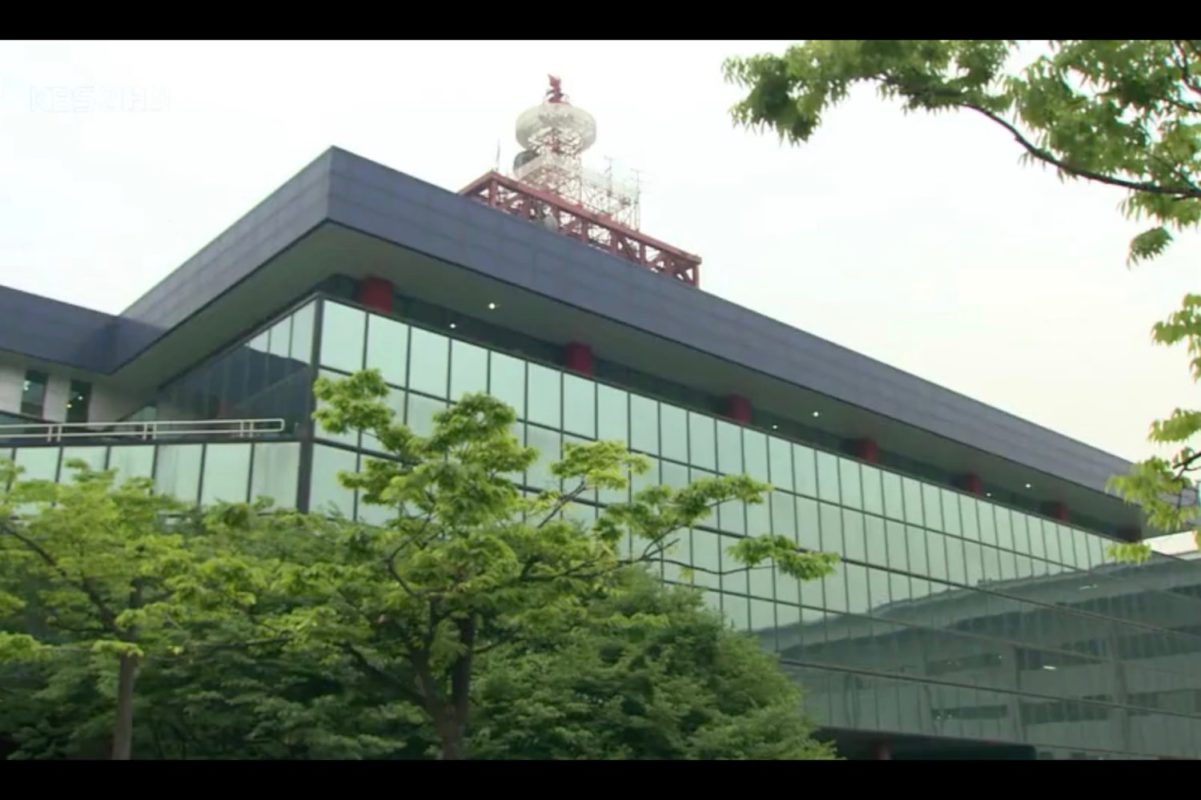 This station appears as broadcaster ‘KBC’ Imitation (Imiteisyeon/이미테이션) (KBS2, 2021). In episode 3, after taking part in the variety show Idols on Air at this venue, La Ri-ma (Park Ji-yeon of T-ara) thinks back to the show in her van that is park at the parking lot of this station. In episode 4, Tea Party takes part in the show ‘Music Arena’.

This is seen as HBS Broadcasting, where Gong Sun-ji (Park Joo-hyun) works as a current affairs show PD in Zombie Detective (좀비탐정) (KBS2, 2020).

This is the broadcasting station that Kim Seol-a (Jo Yoon-hee) works at in Beautiful Love, Wonderful Life (사랑은 뷰티블 인생은 원더풀) (KBS2, 2019) — as seen, for instance, in episode 3 (full episode 2).

After the release of Yoon Min-seok (Kim Min-gue) and Min Ye-rin’s (Go Won-hee) dating news, Min-seok’s fans swarm the lobby of his entertainment agency in episode 11 (full episode 6) of Perfume/Peopyoom (퍼퓸) (KBS2, 2019), trying to get reassurance from him. As he observes the devotion of his fans from afar, Min-seok recalls the words of Ye-rin, about how forever fans will do anything to protect their star.

Ko Dong-Man (Park Seo-joon) is called over here by a friend to substitute for somebody in a TV show in episode 2 of Fight For My Way/Third-Rate My Way (쌈 마이웨이) (KBS2, 2017).

This station appears as broadcaster ‘KBC’ in Laurel Tree Tailors/The Gentlemen of Wolgyesu Tailor Shop (월계수 양복점 신사들) (KBS2, 2016) — as seen, for instance, in episode 3 when Choi Ji-yeon (Cha Joo-young) (who works here as an announcer) breaks up with Kang Tae-yang (Hyun Woo).

Most of the people in The Producers (프로듀사) (KBS2, 2015) work here and so lot of scenes between Baek Seung-chan (Kim Soo-hyun) and Tak Ye-jin (Gong Hyo-jin) were shot in the parking lot of this place like the opening scenes of episode 1.