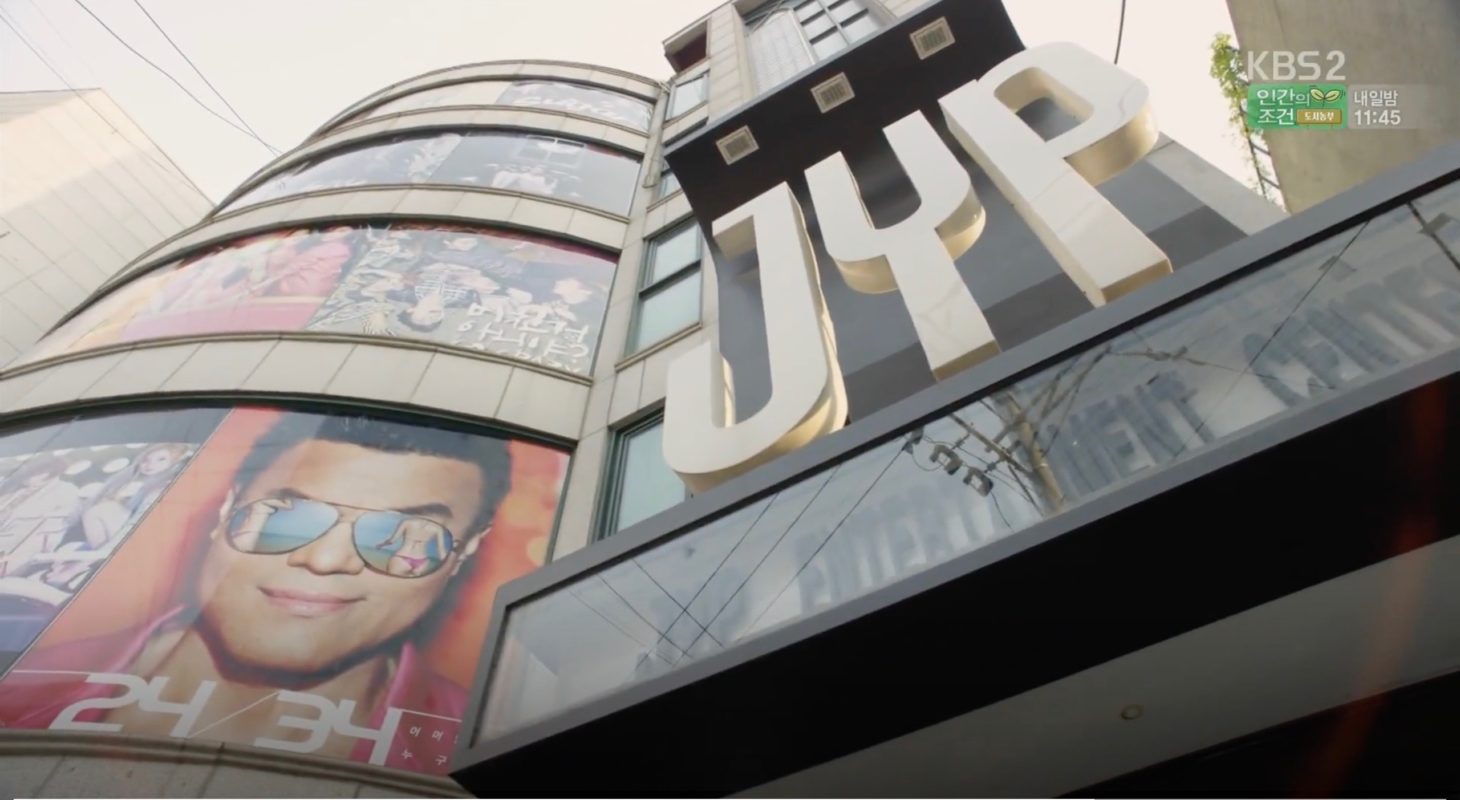 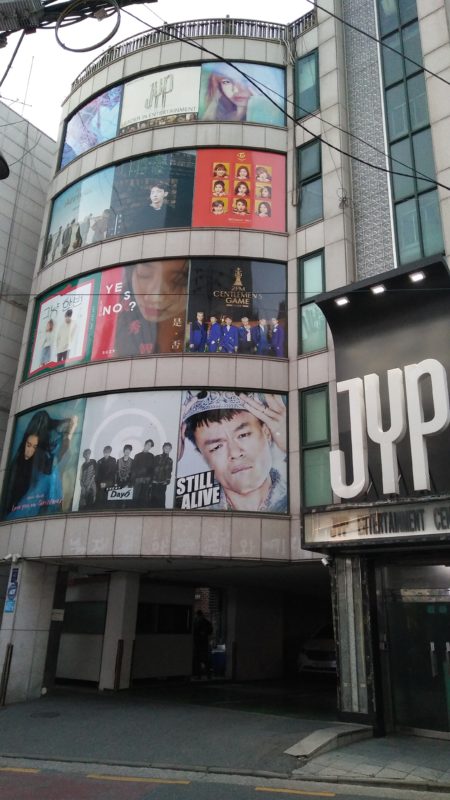 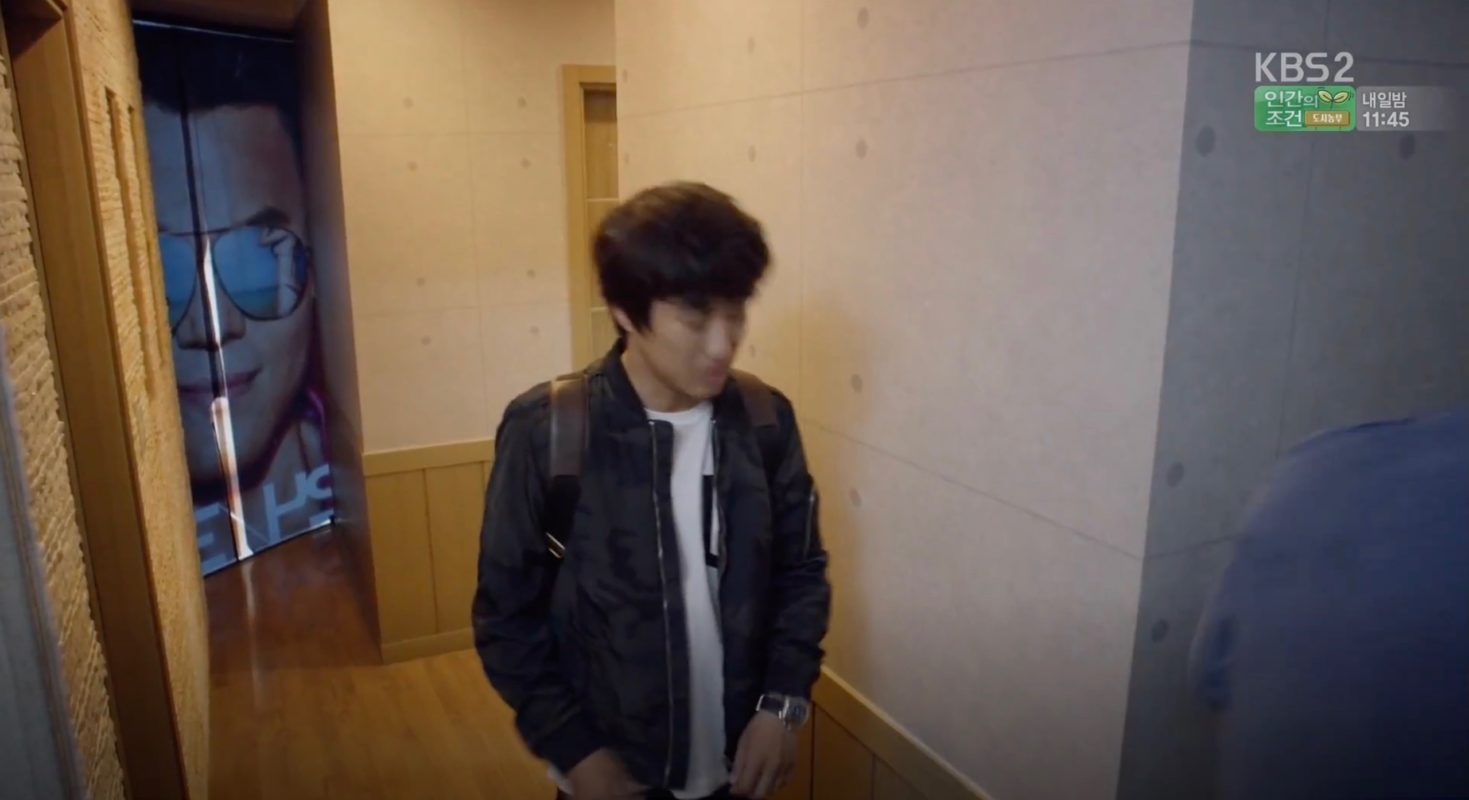 Ra Joon-mo (Cha Tae-hyun) came here to talk to Park Jin-young (who plays himself) about casting Suzy for his show ‘1 Night, 2 Days’ in episode 3 of The Producers (프로듀사) (KBS2, 2015) — but he only got to talk to him via video call.

JYP Entertainment [JYP엔터테인먼트], established in 1997 by singer Park Jin-young, is one of the major entertainment companies in South Korea. Aside from a record label and talent agency, the company also operates a music and concert production company, among others. They also co-produced the dramas Dream High (KBS2, 2011), Dream High 2 (KBS2, 2012) and The Package (JTBC, 2017).

This former building is located in Seoul’s neighborhood Cheongdam [Cheongdam-dong/청담동] in the Gangnam District [Gangnam-gu/강남구]. The company moved to a bigger building in Gangdong in 2017.