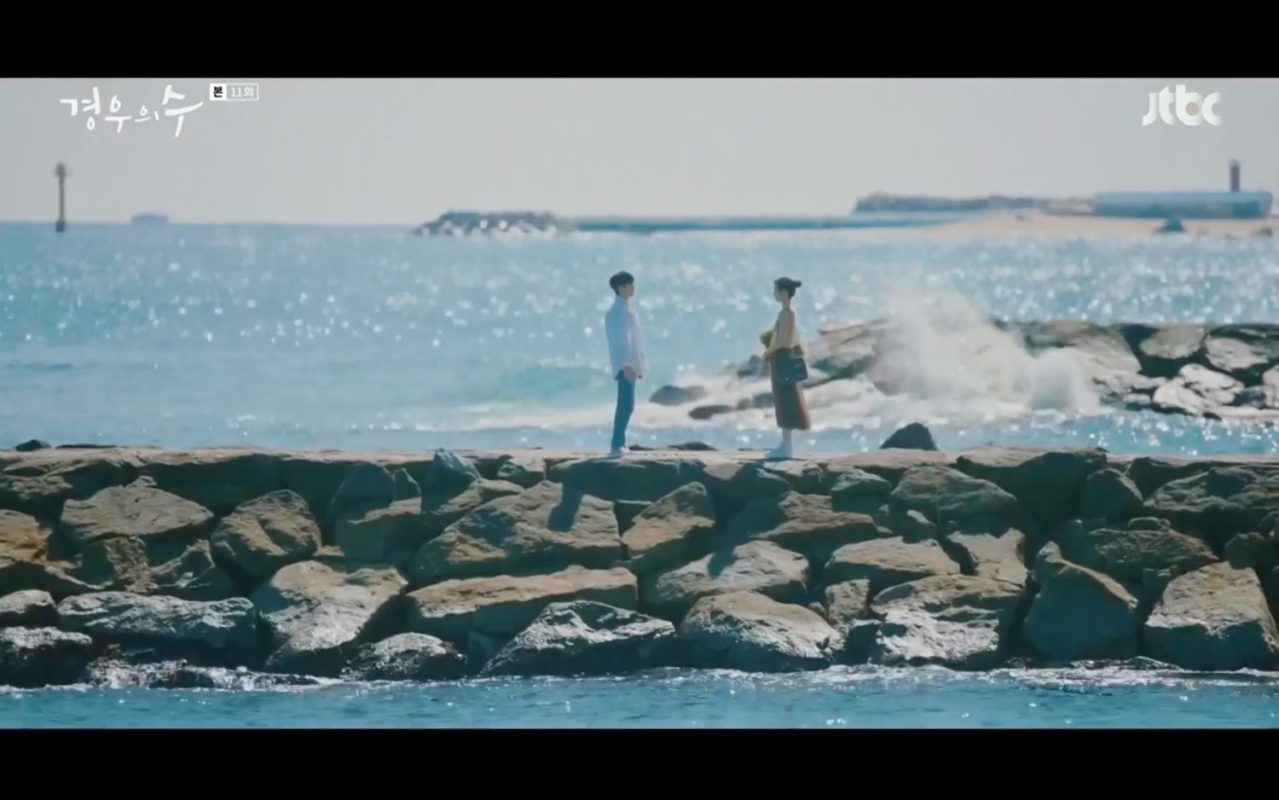 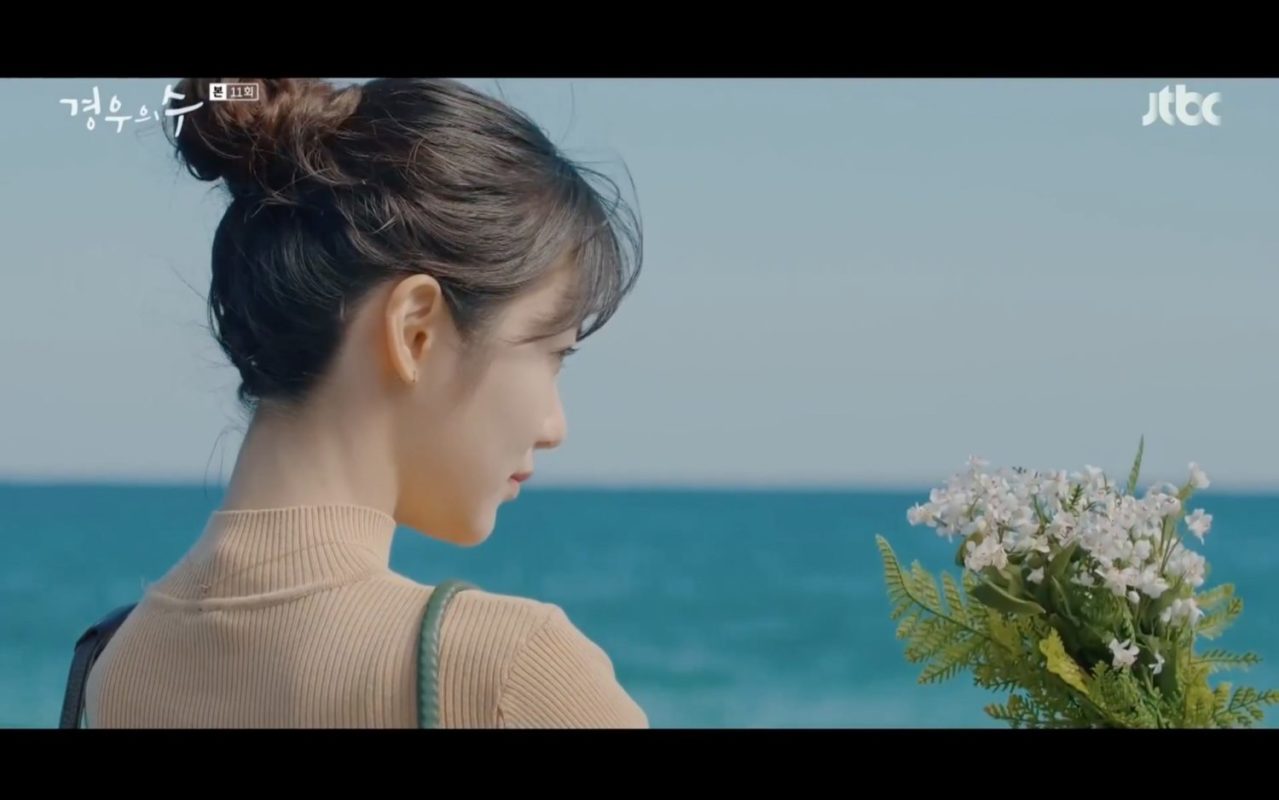 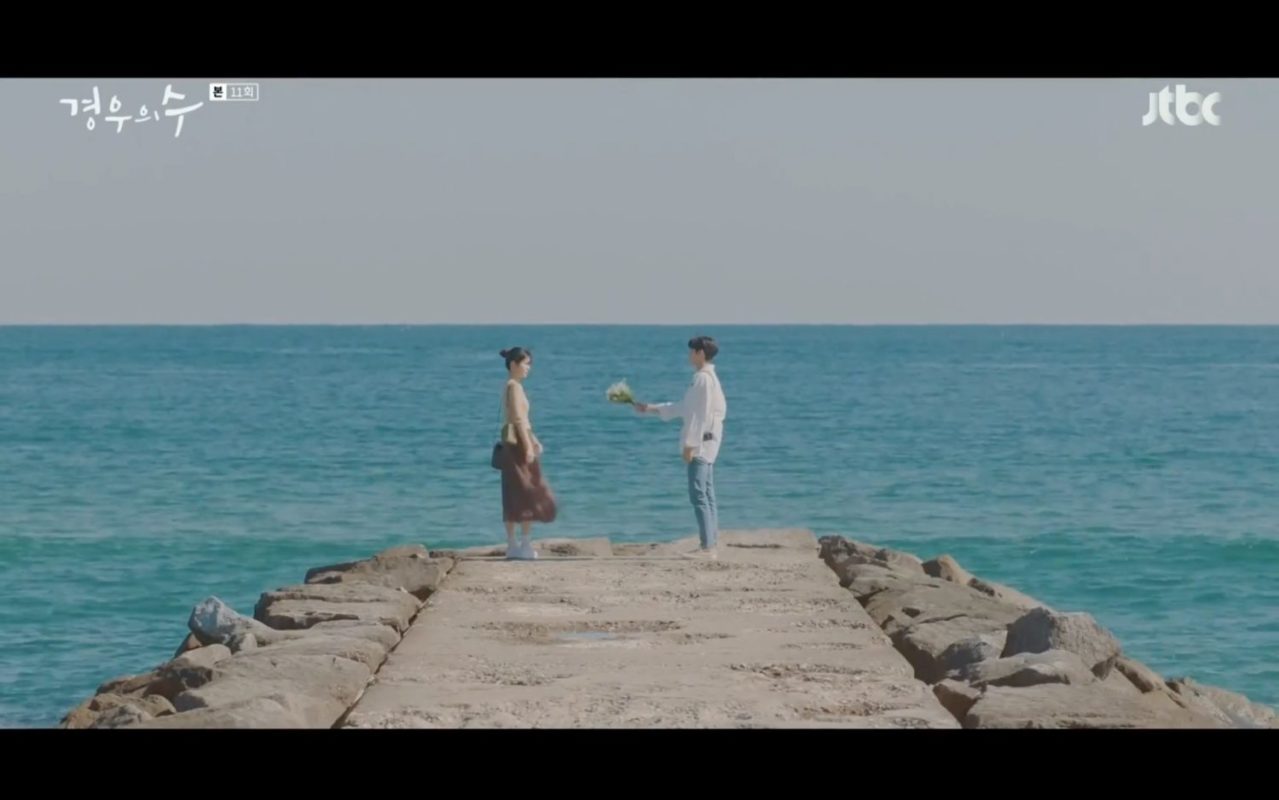 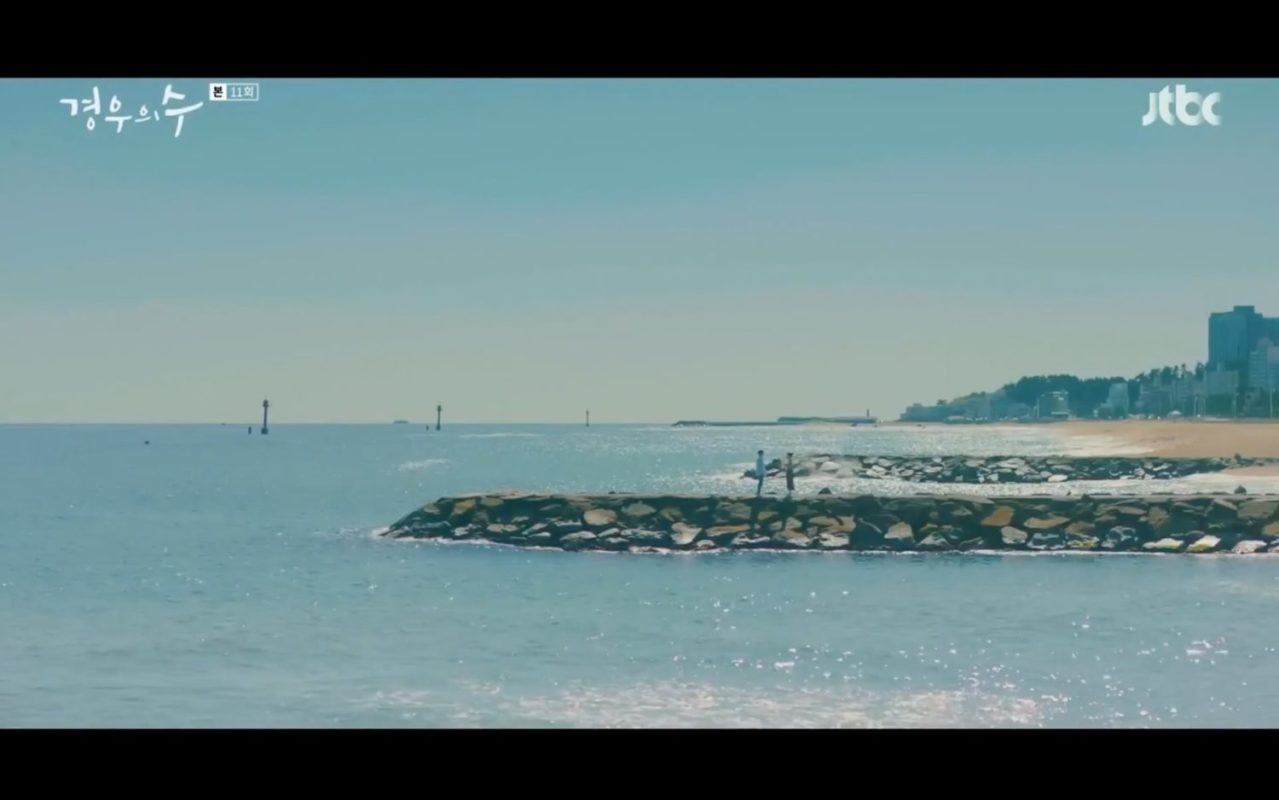 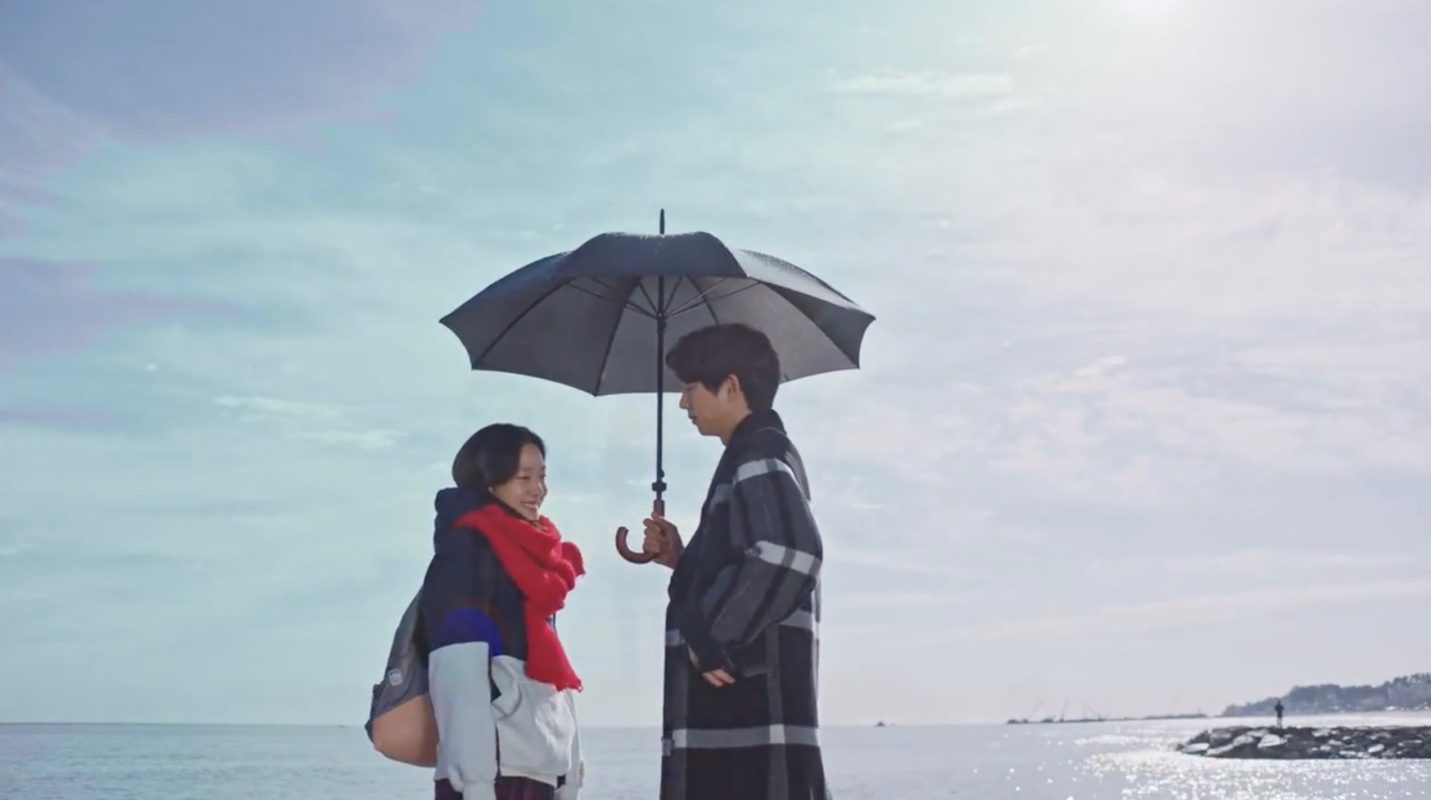 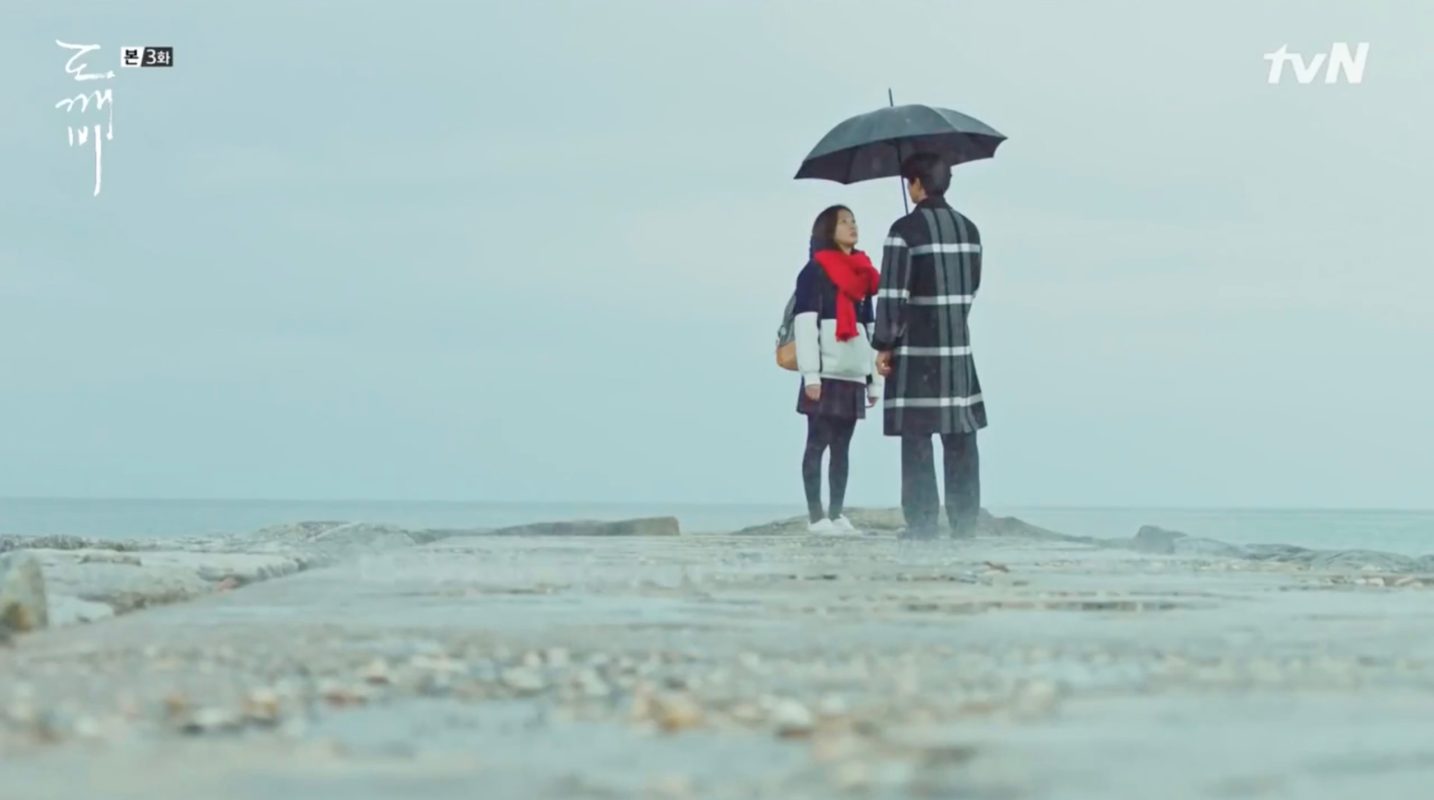 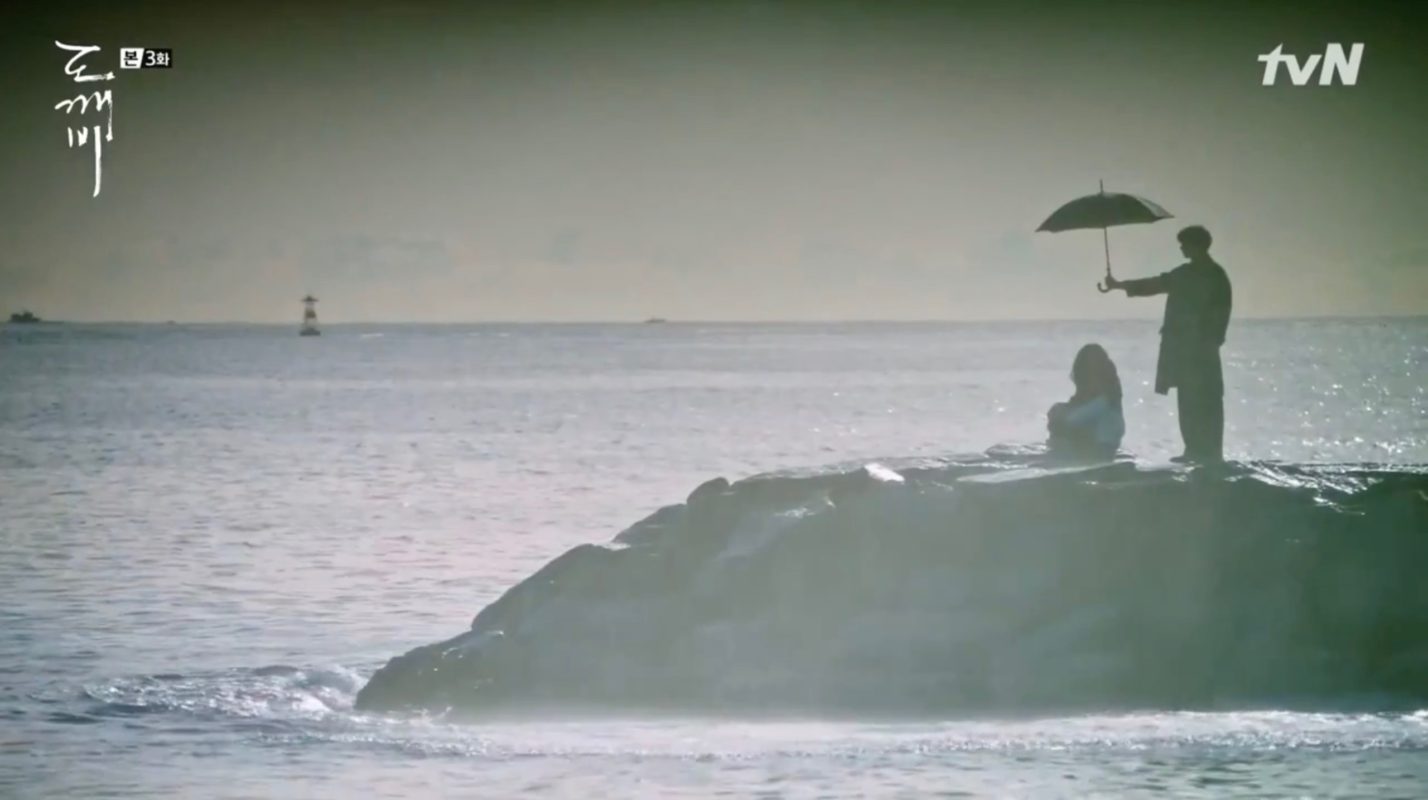 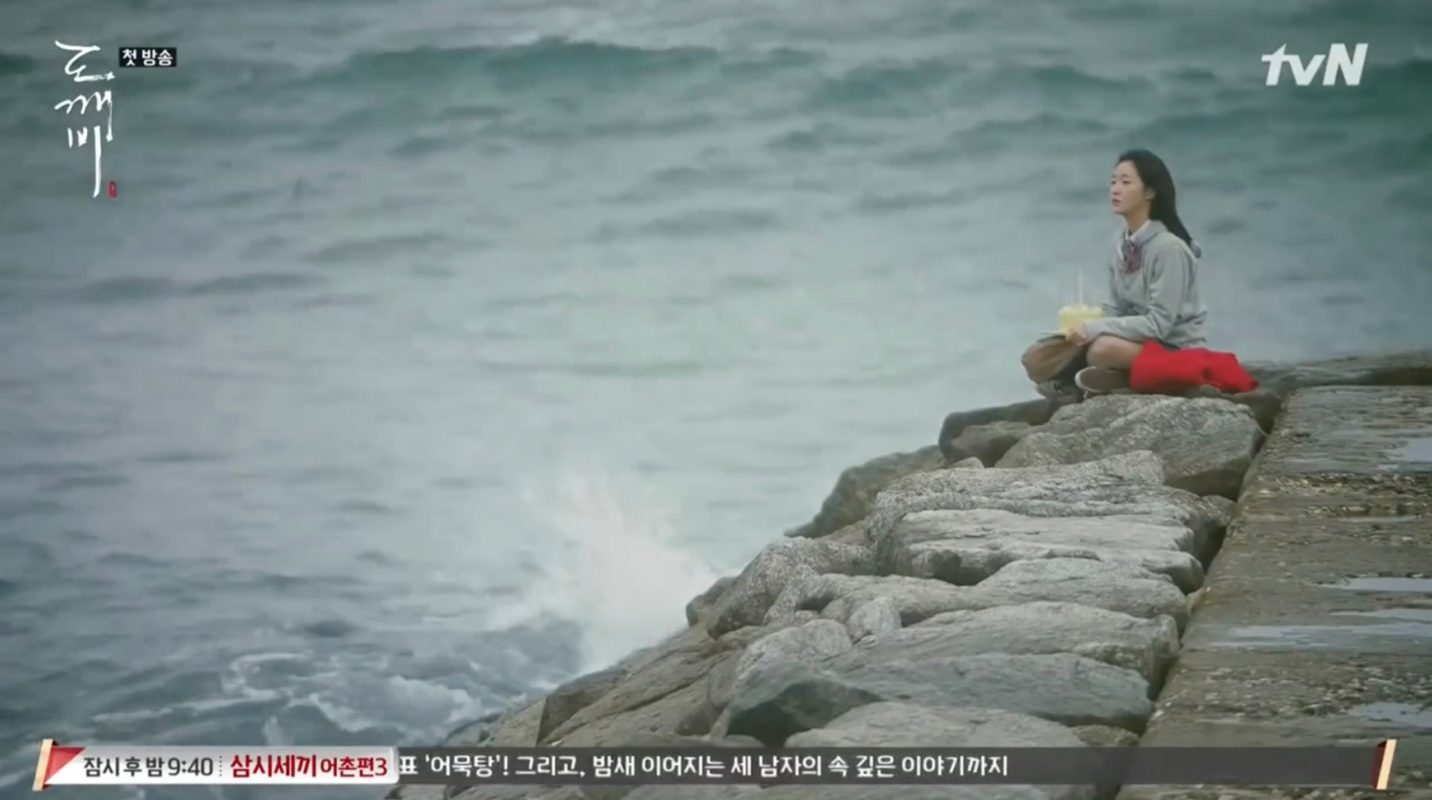 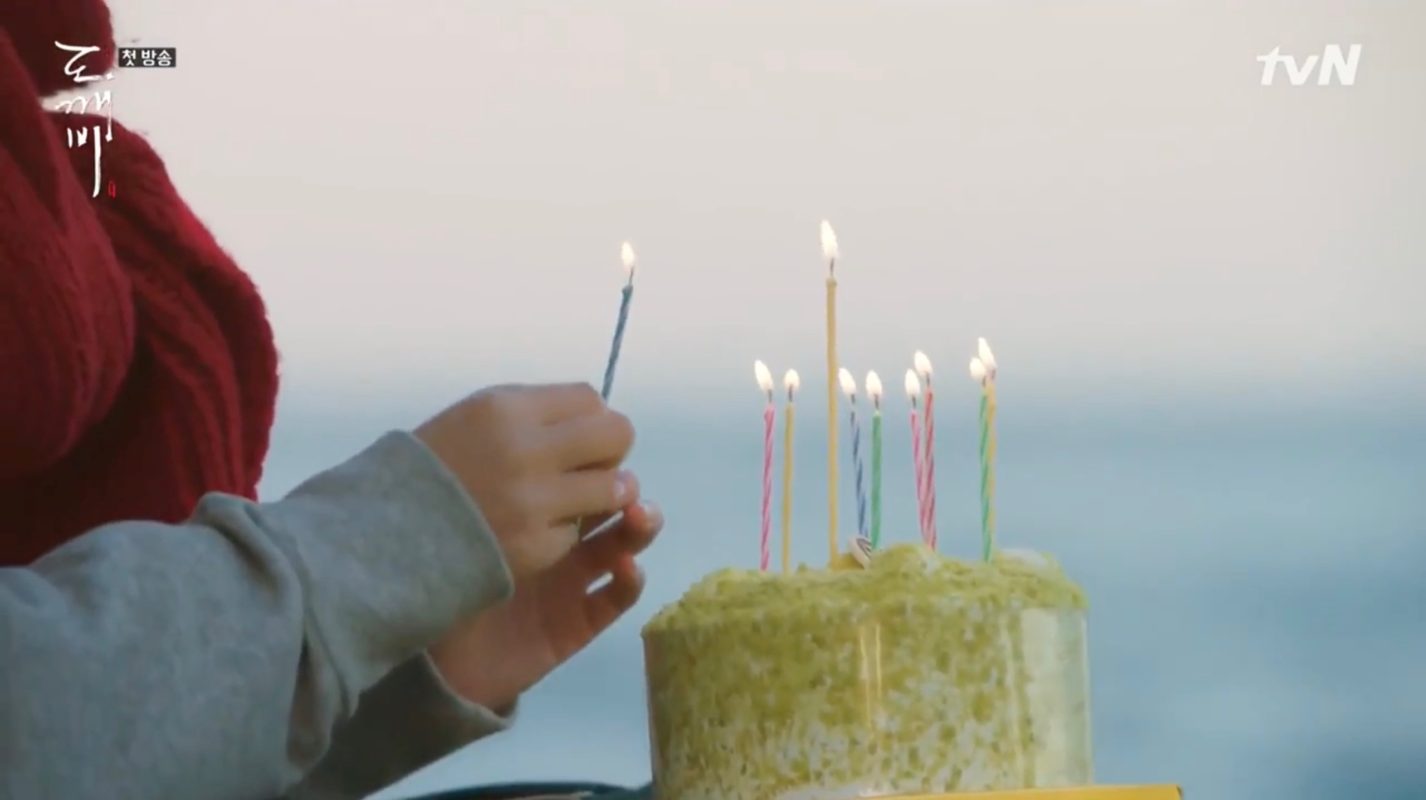 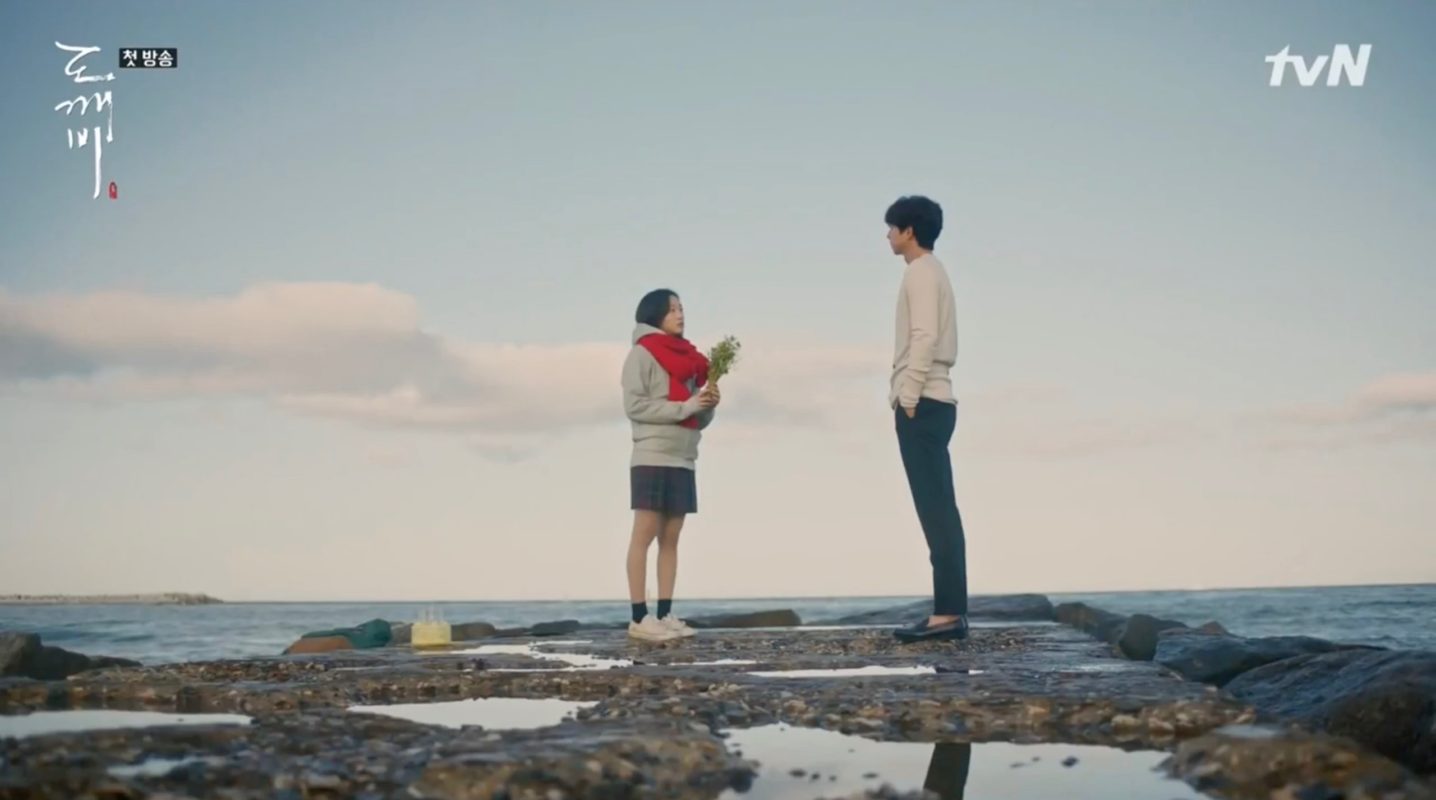 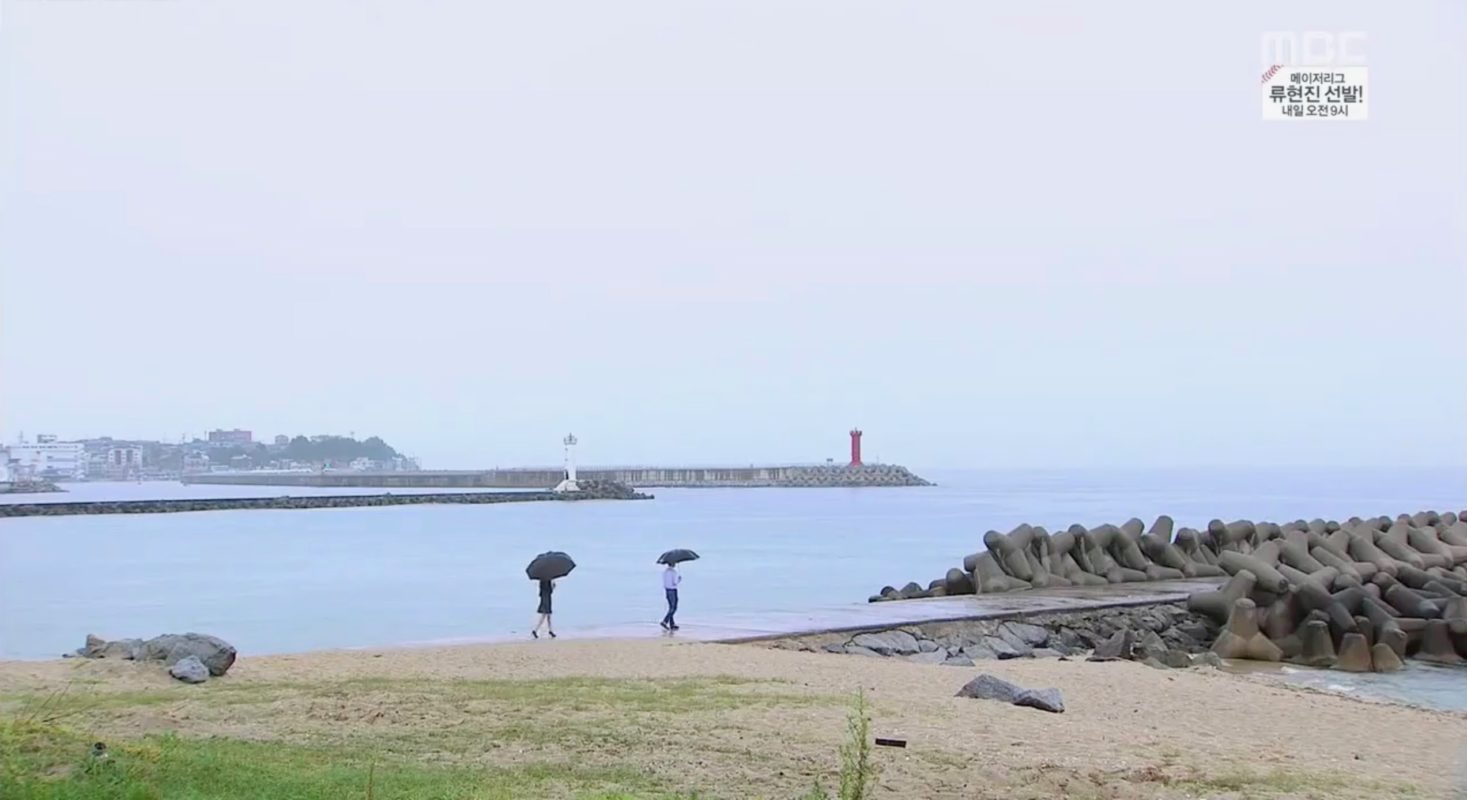 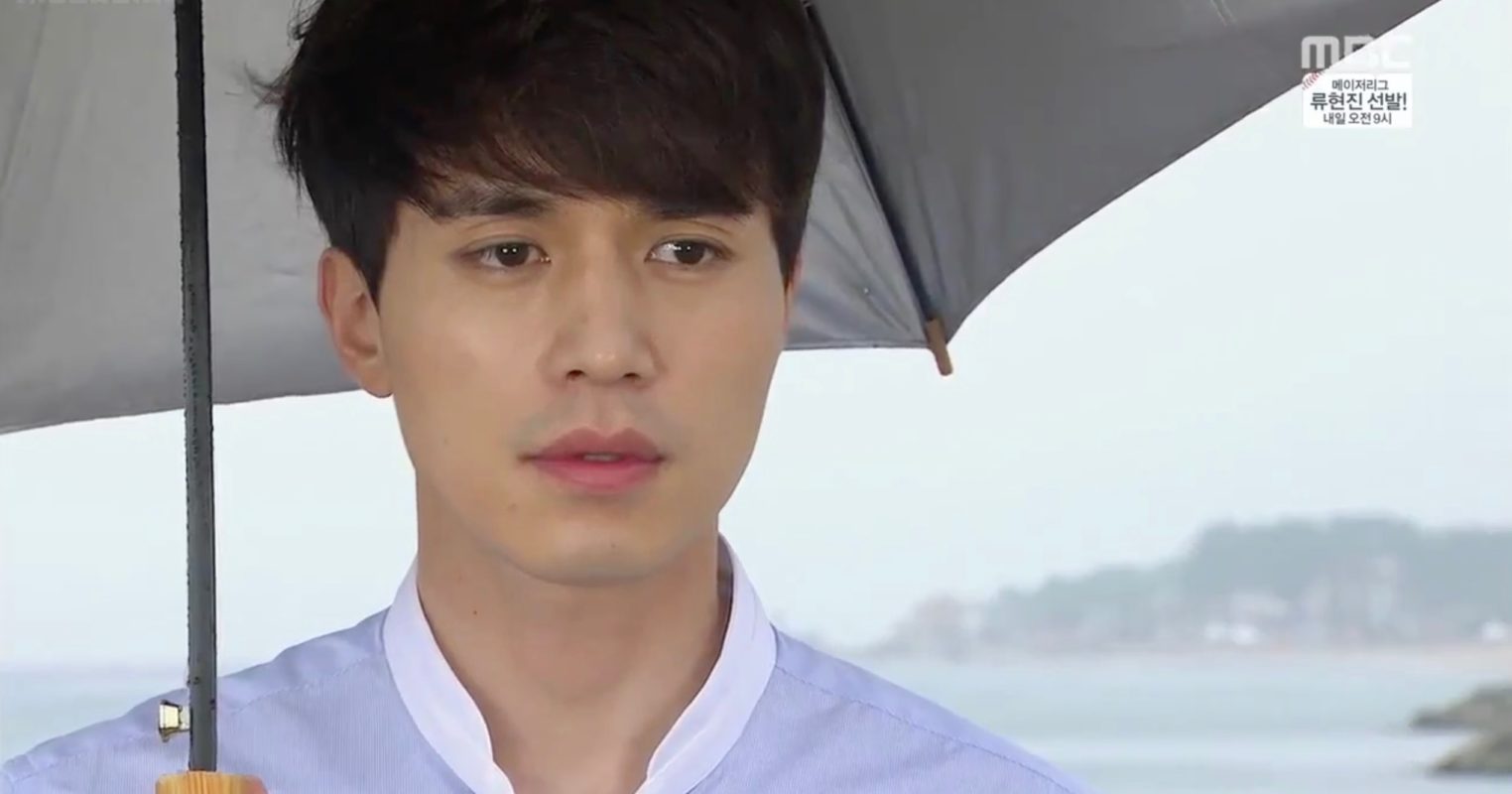 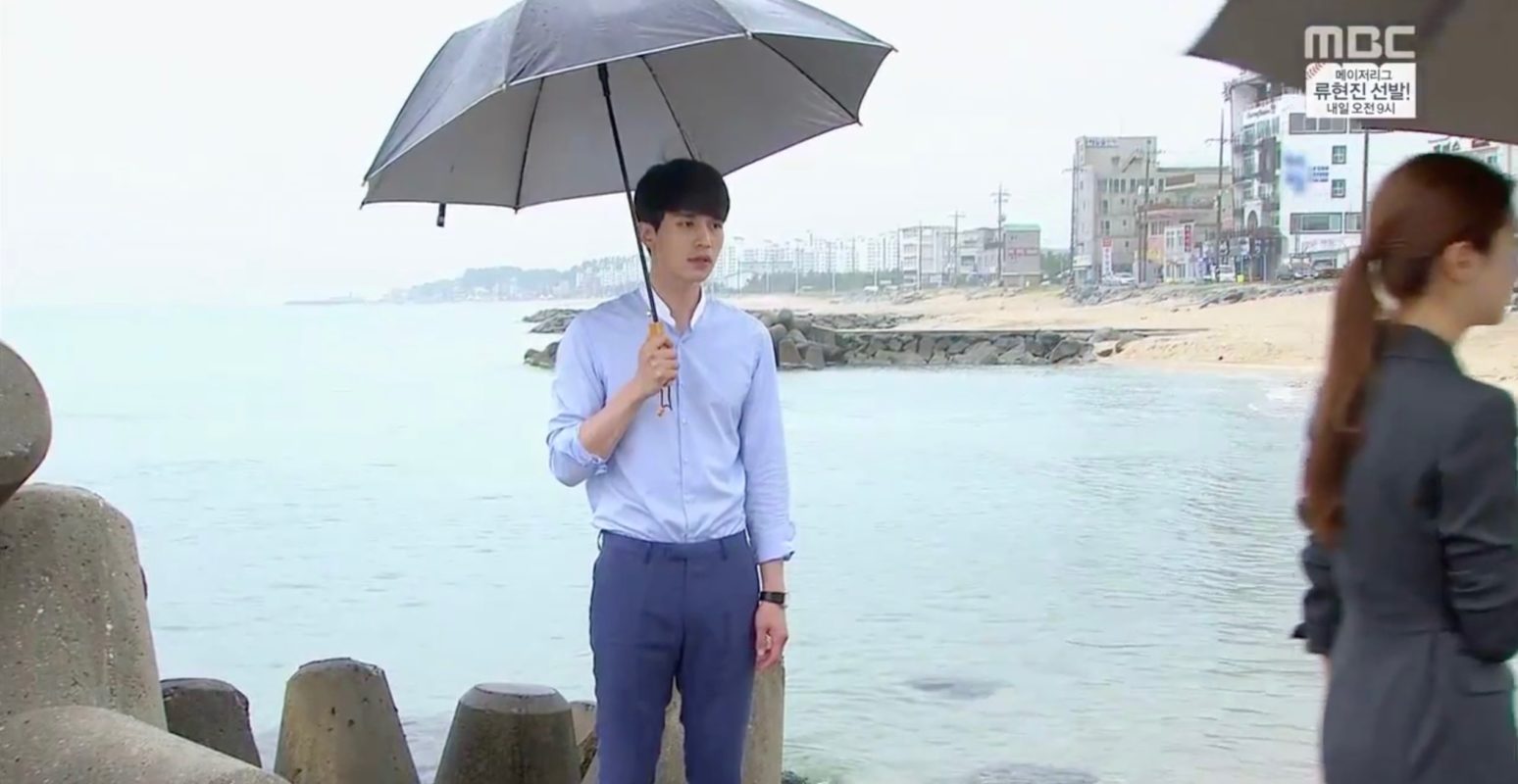 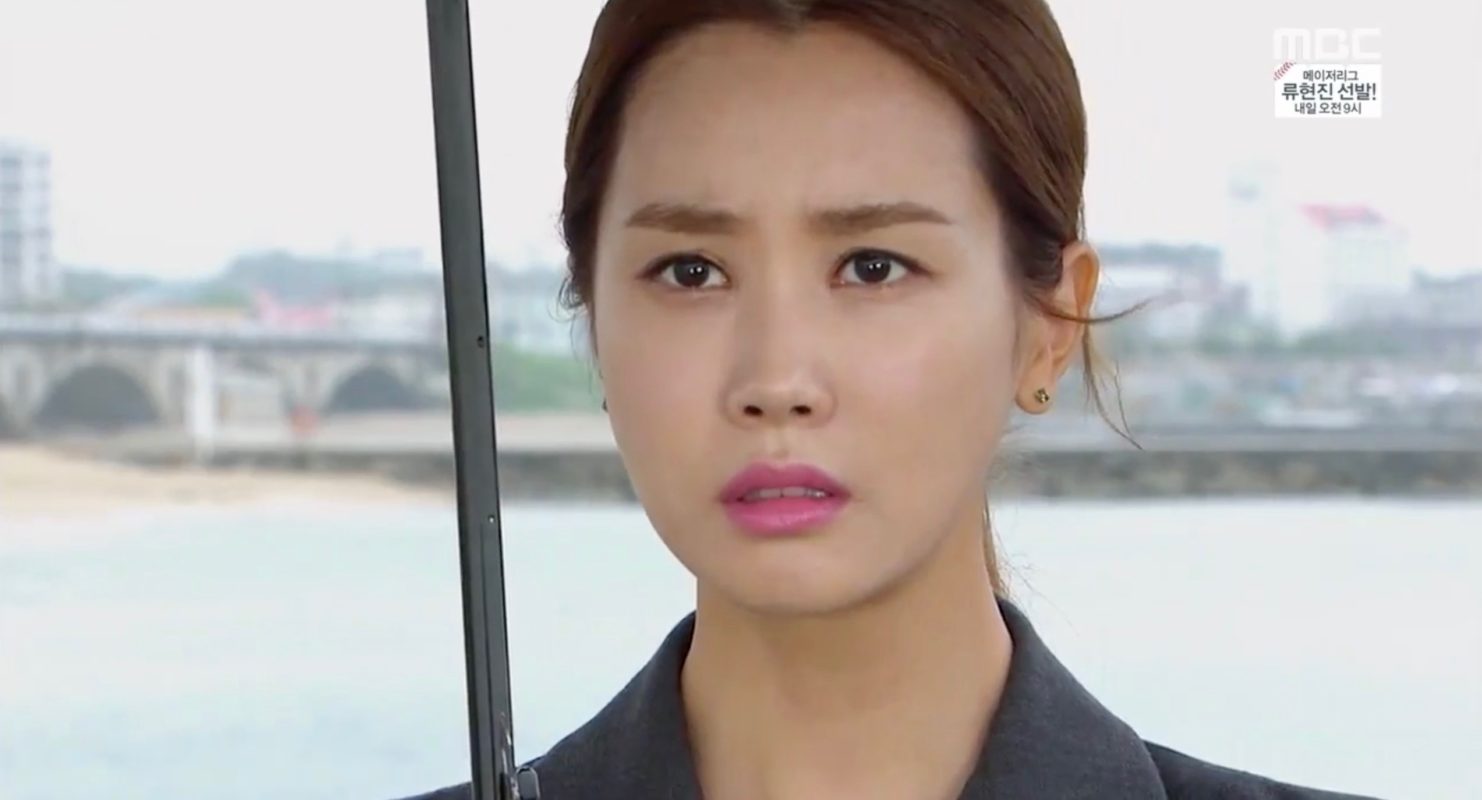 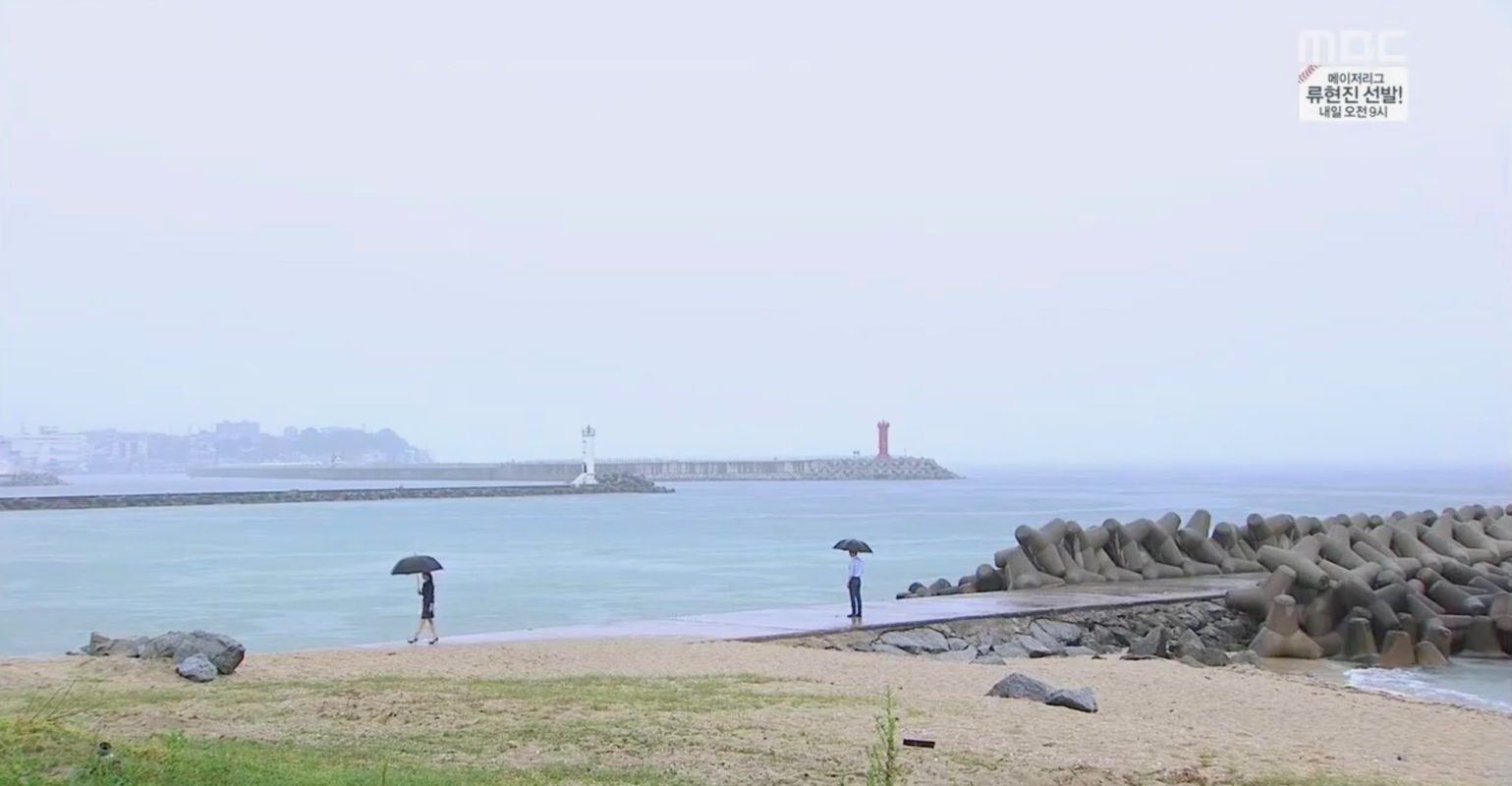 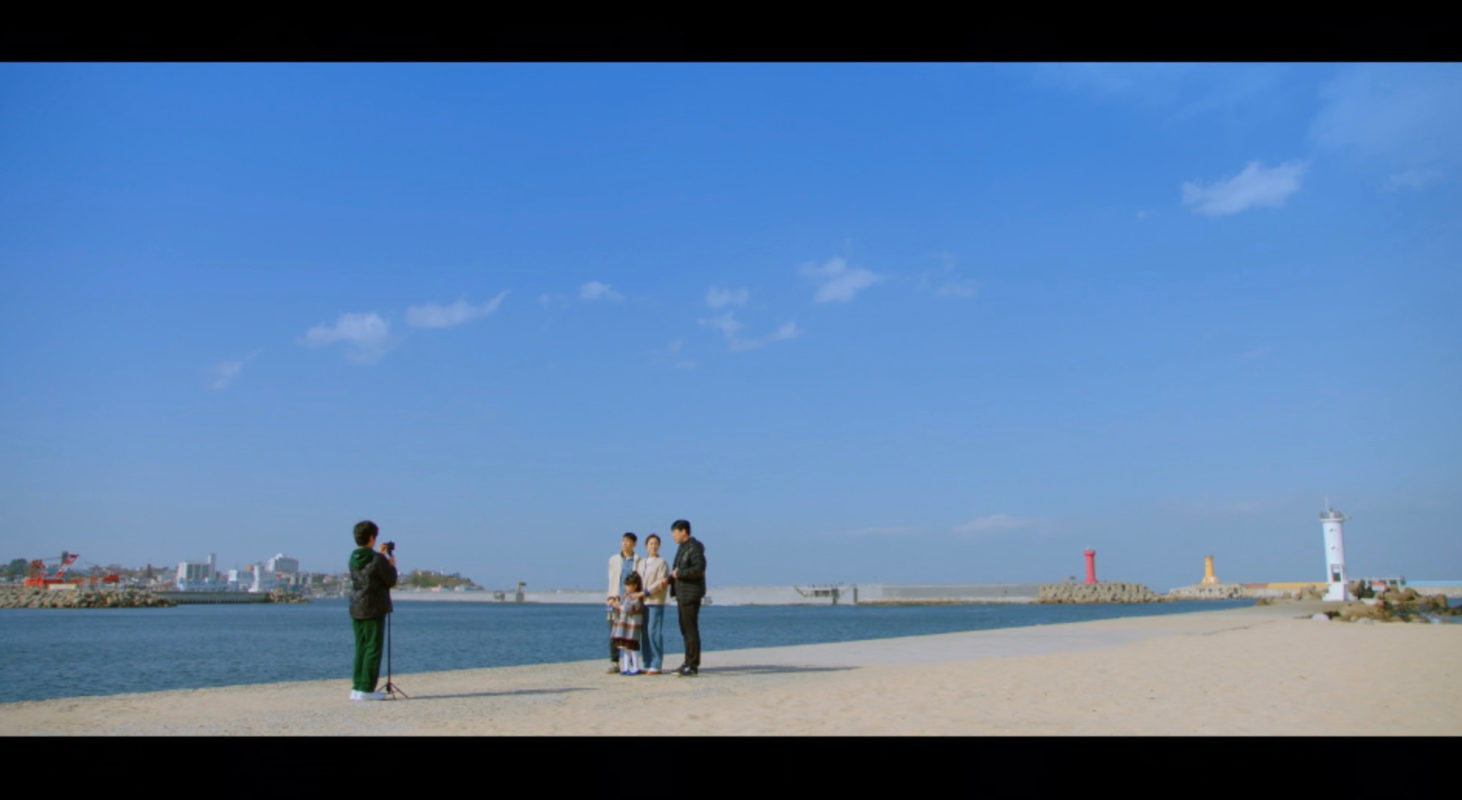 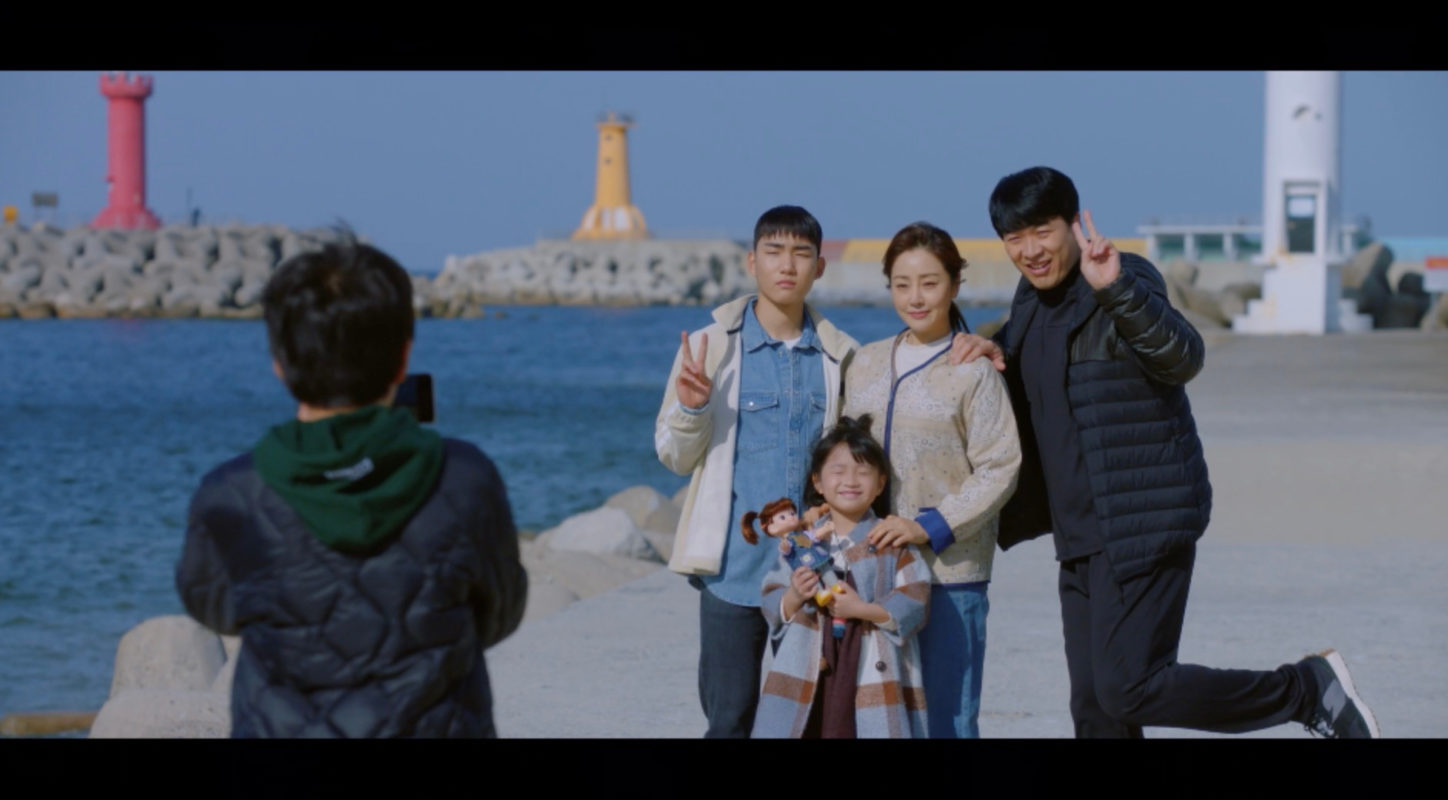 The Yoon Family takes a family photo at one of these breakwaters in episode 3 of Racket Boys (라켓소년단) (SBS, 2021). Just afterwards, the racket boys take a team photo a little bit down the beach from here.

When Lee Soo (Ong Seong-wu of Wanna One) visits Kyung Woo-yeon (Shin Ye-eun) at the seaside in episode 11 of More Than Friends/Number Of Cases (Kyeongueui Su/경우의 수) (JTBC, 2020), they both come to this breakwater (replaying the Goblin scene).

This is Ji Eun-Tak’s (Kim Go-Eun) hideout in Goblin/Guardian: The Lonely and Great God (쓸쓸하고 찬란하神 – 도깨비) (tvN, 2016-17). She usually comes here to talk to her mother in heaven. But this is also where she meets the Goblin aka Kim Shin (Gong Yoo) for real for the first time – in episode 1. More rightly, she calls him: it’s her birthday, she prays —among others— for a part-time job and a boyfriend, blows out the candles of her birthday cake and out of nowhere Shin appears in front of her with buckwheat flowers in his hands that he just had picked at Borinara Hagwon Farm [보리나라 학원농장] – insisting that she called him. Eun-Tak asks for the flowers and also their meaning. “Lovers”, Shin replies.
In episode 3, Shin looks for Eun-Tak — umbrella in hand — and finds her here. Not feeling well, Eun-Tak came here again to talk to her mother. While holding his umbrella over her head, Shin explains that it rains when he is depressed.

In episode 32 of Hotel King (호텔킹) (MBC, 2014), Cha Jae-Wan (Lee Dong-Wook) and Ah Mo-Ne (Lee Da-Hae) come to this breakwater — umbrellas not buckwheat flowers in their hands — when she is visiting him in his new place and this is where he tells her that he cannot be with her.

Jumunjin Beach Breakwater [주문진방파제] is situated at Jumunjin Beach [주문진] at the east coast of South Korea in the village of Gyohang [Gyohang-ri/교항리] in Gangneung’s Jumunjin Township [Jumunjin-eup/주문진읍]; around 3-4 hrs from Seoul by public transport.