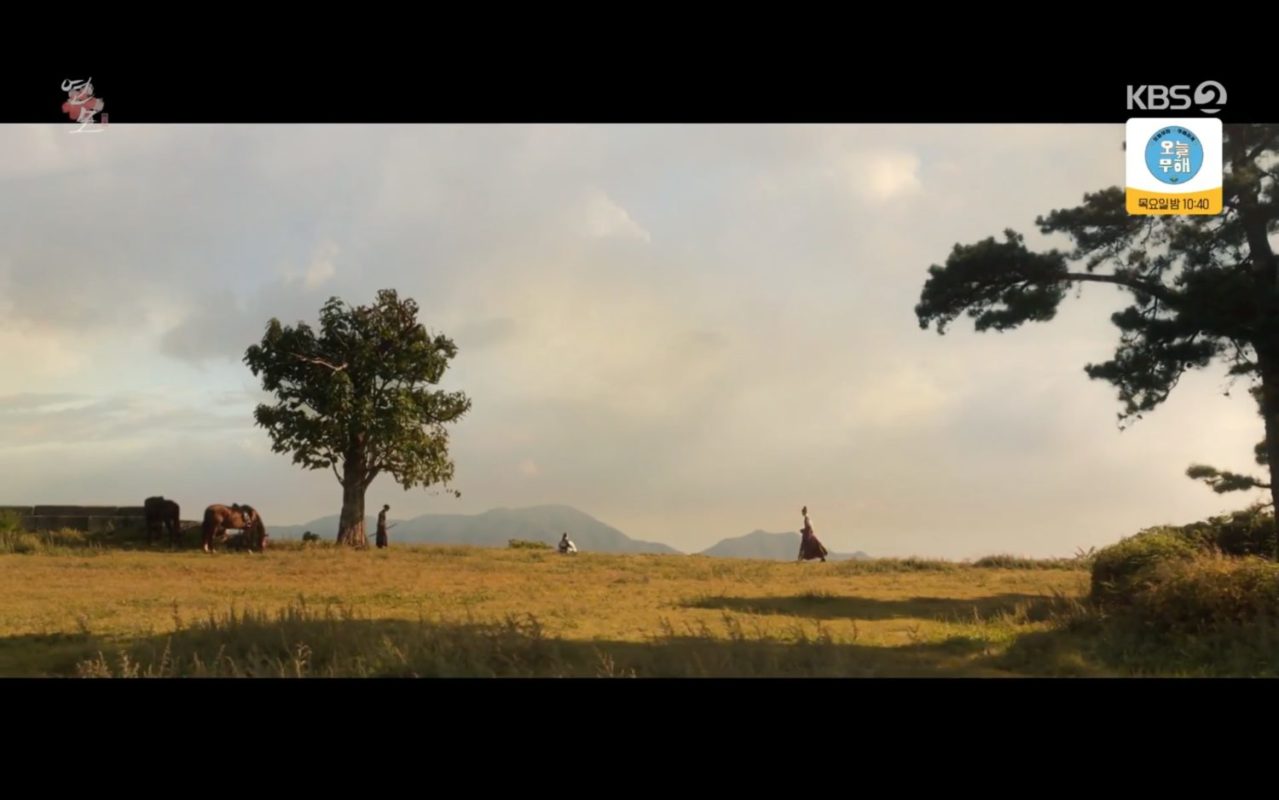 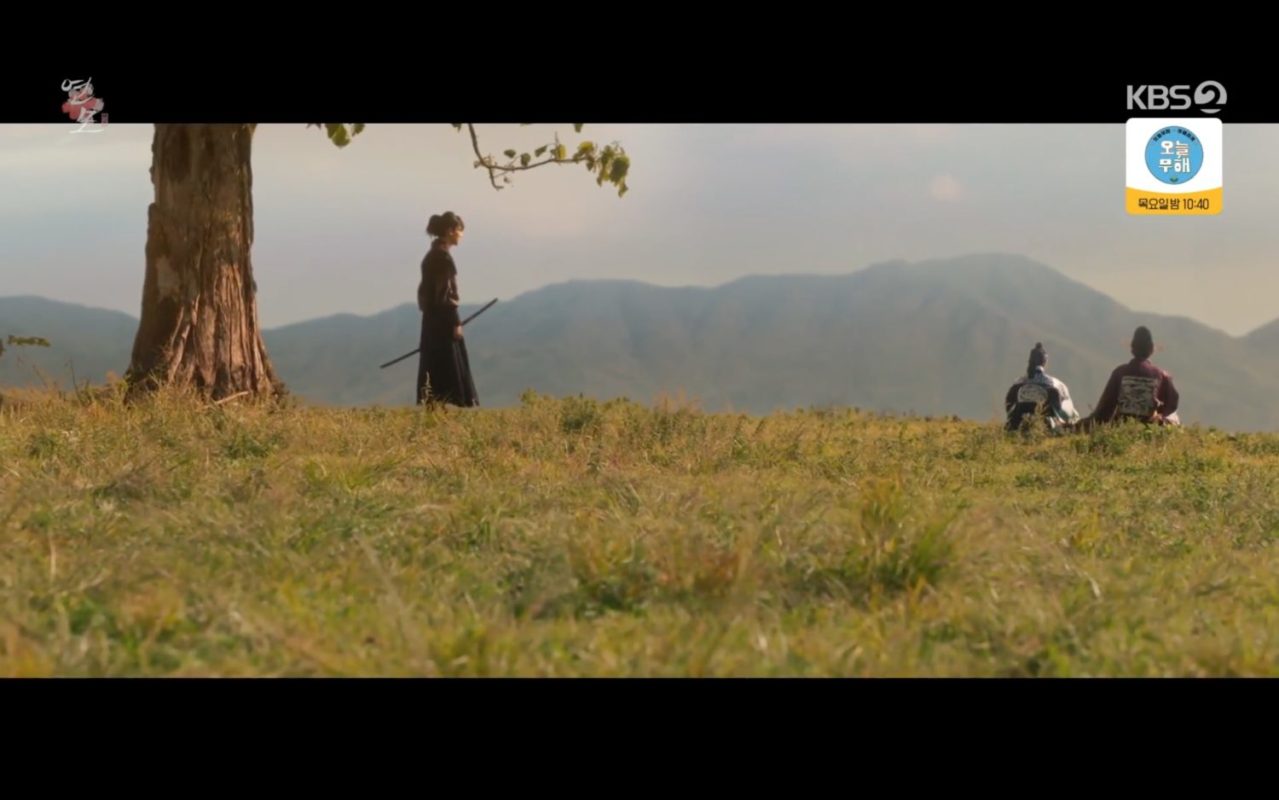 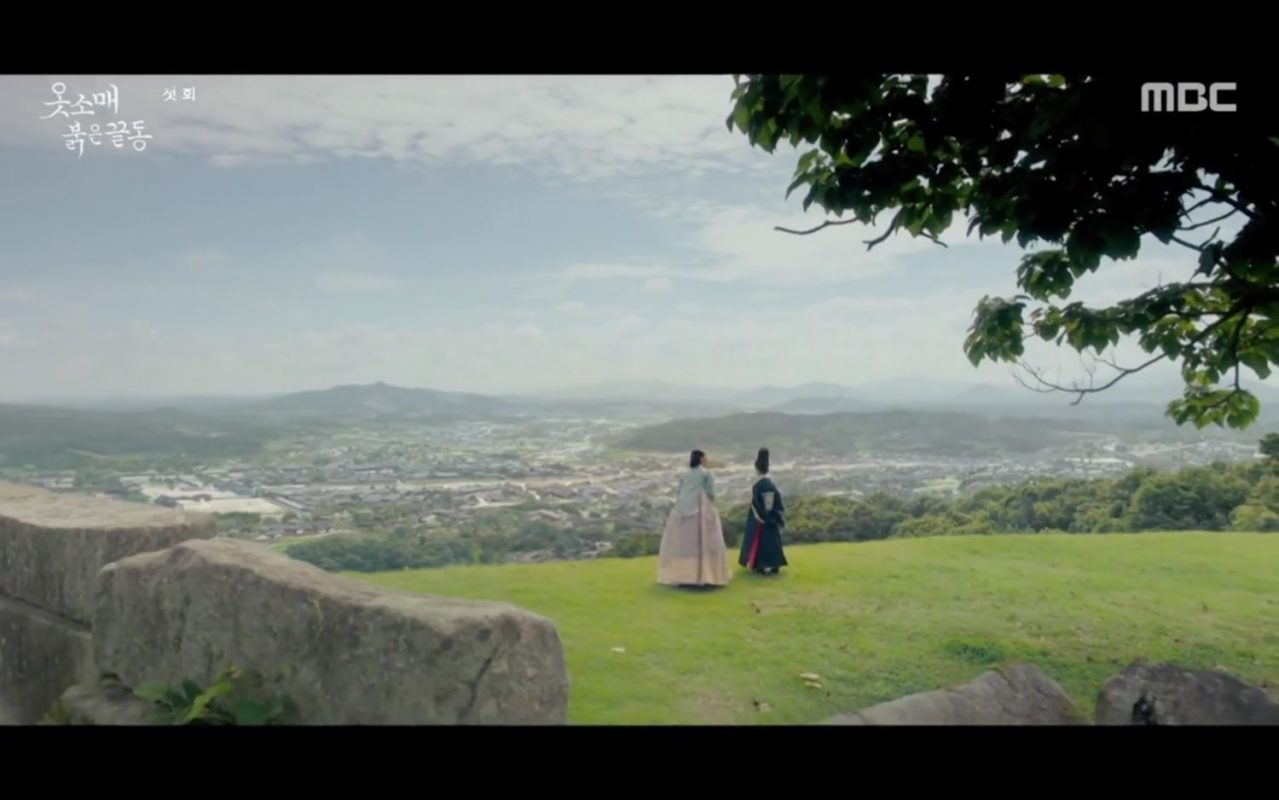 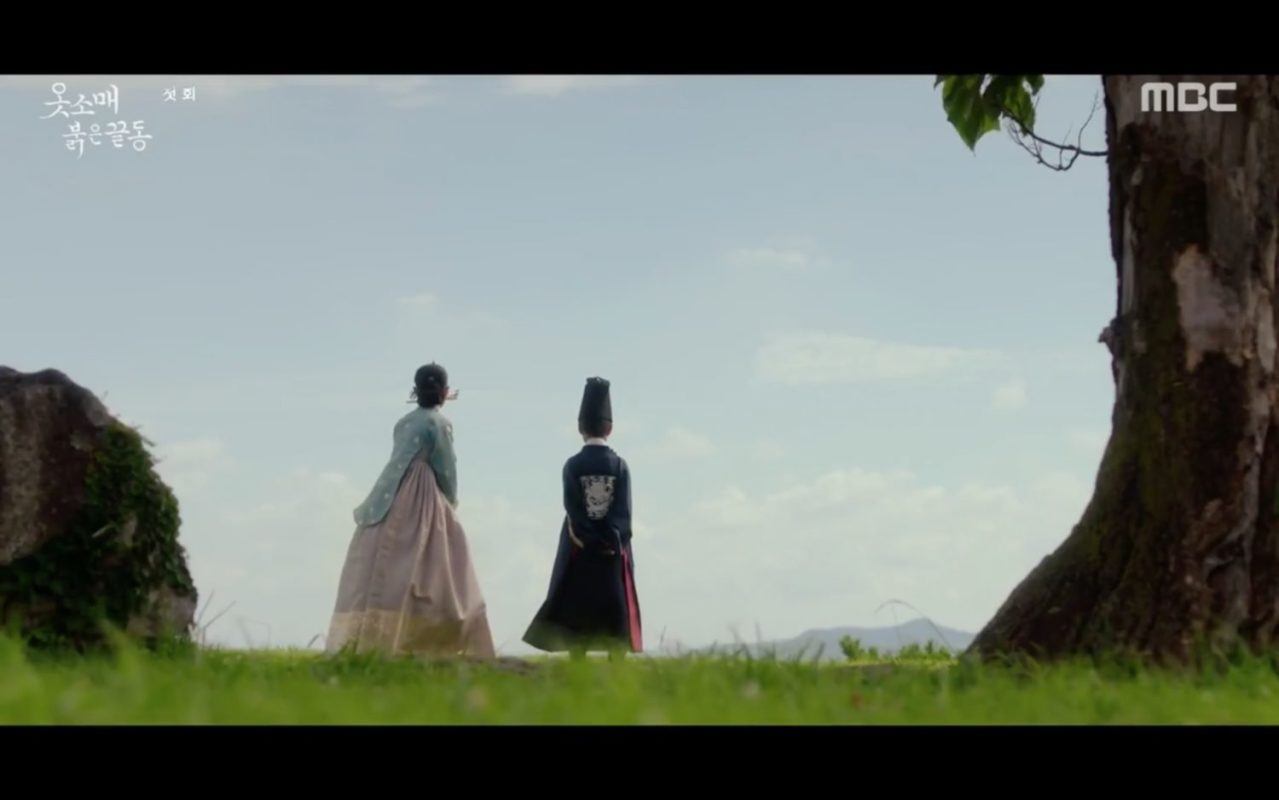 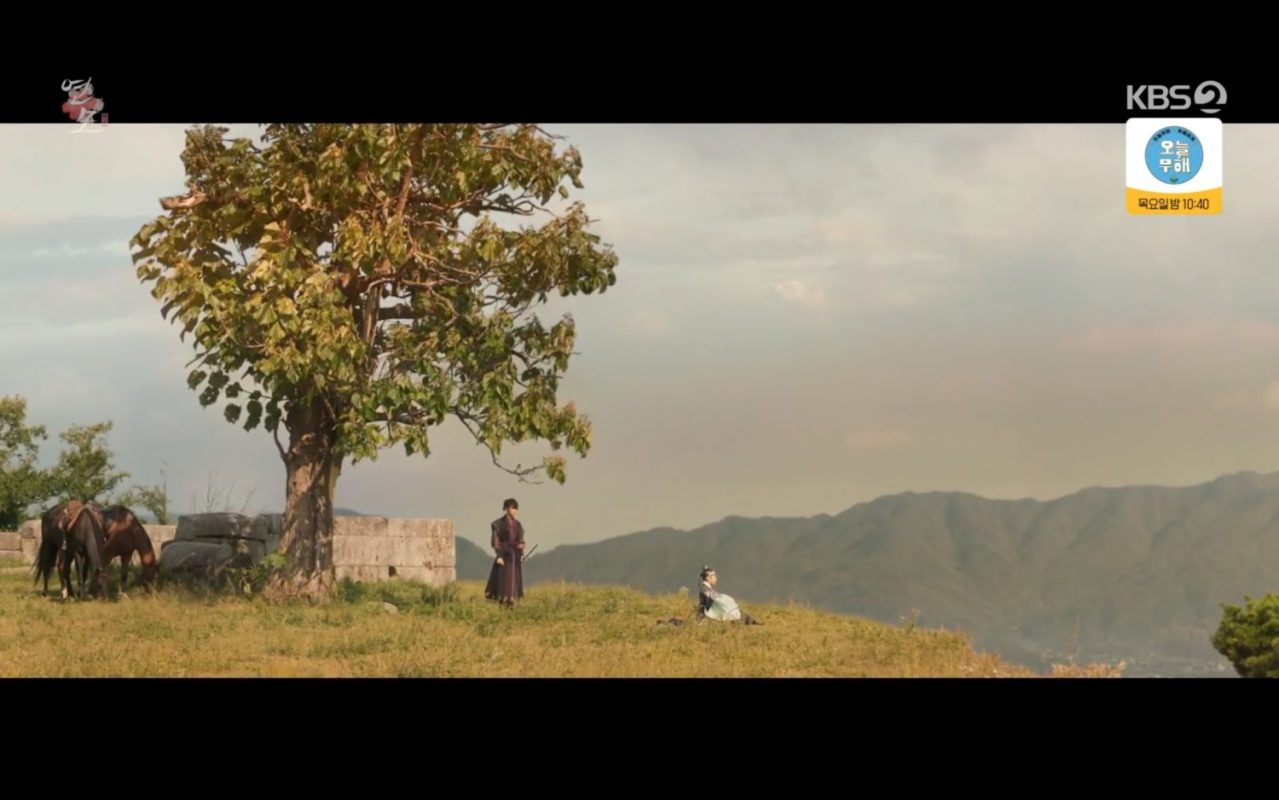 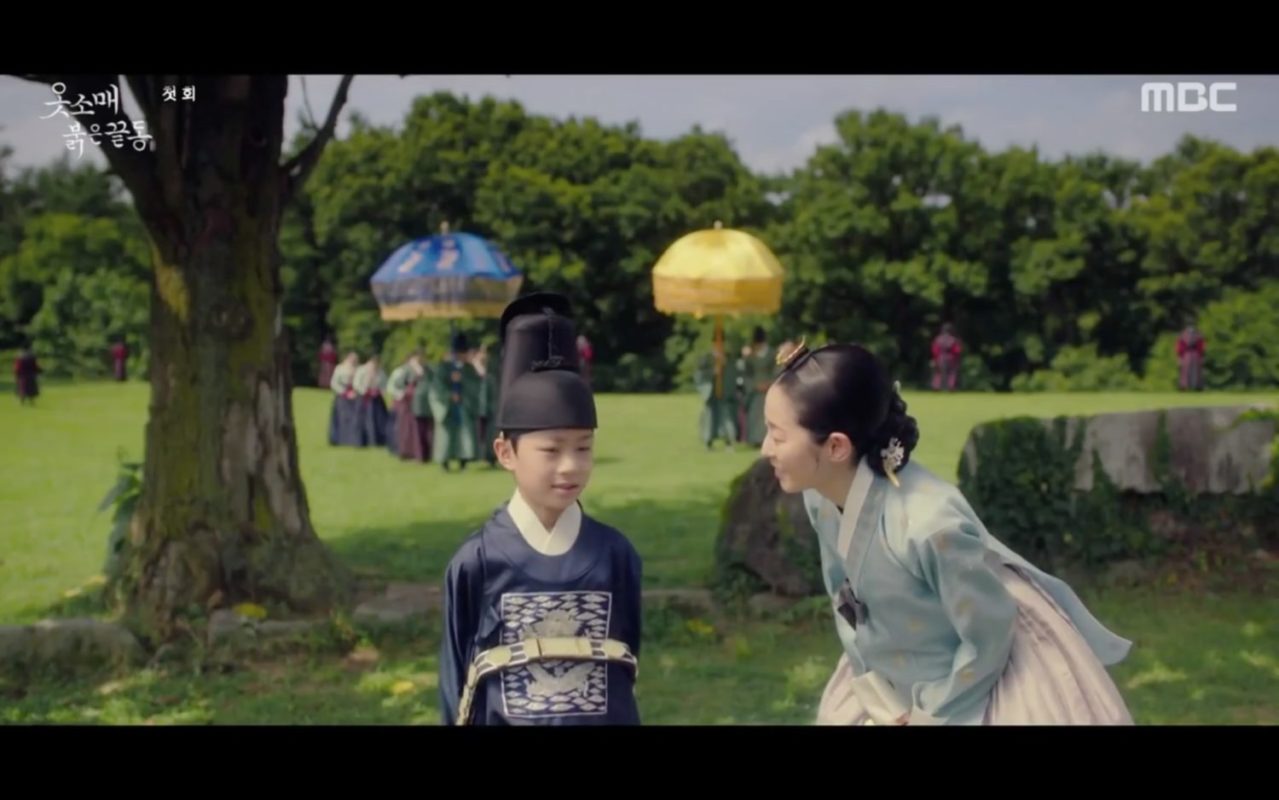 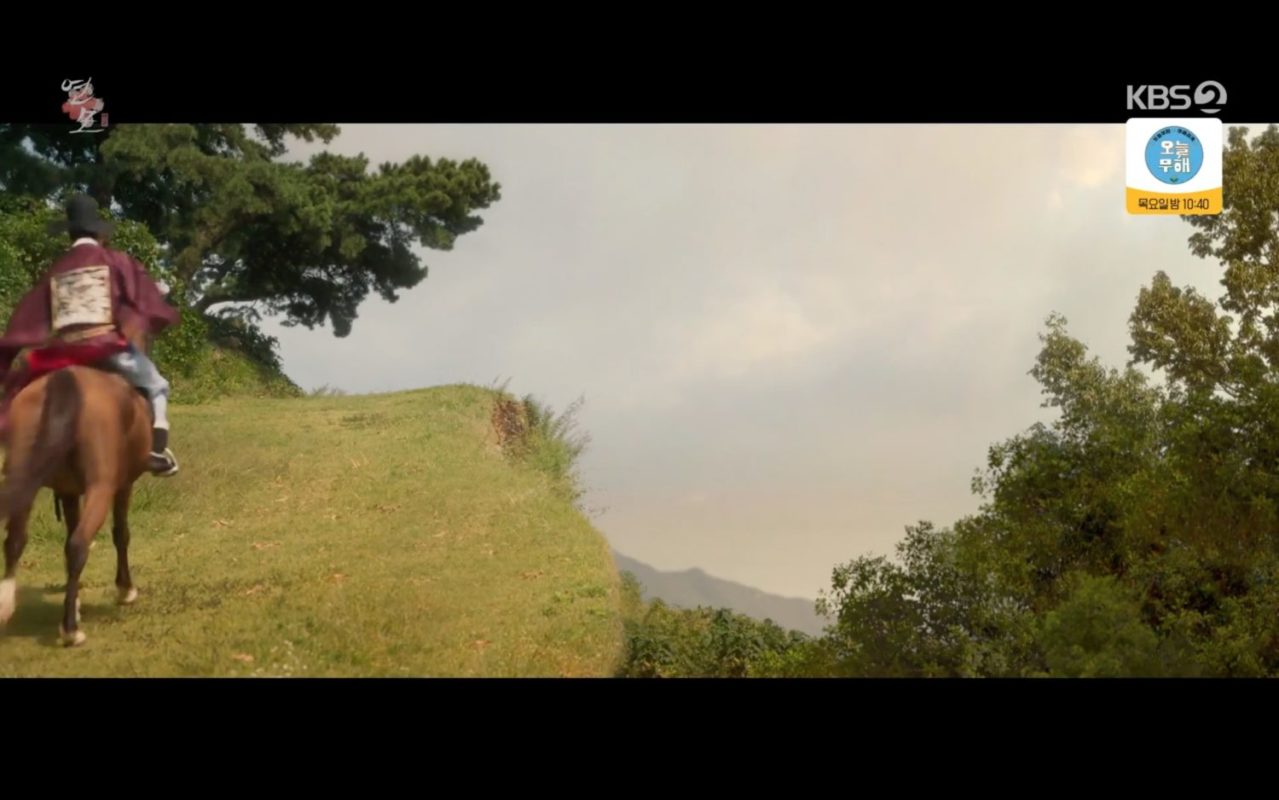 This is Crown Prince Lee Hwi’s (Park Eun-bin) secret spot in The King’s Affection/Yeonmo (연모) (KBS2, 2021) and is where Prince Jaeun/Lee Hyun (Nam Yoon-su) joins him in episode 6.

According to the Annals of the Joseon Dynasty, it was built in 1605, right after the Japanese Invasion of Korea in 1592, with architectural references made to Japanese castles.