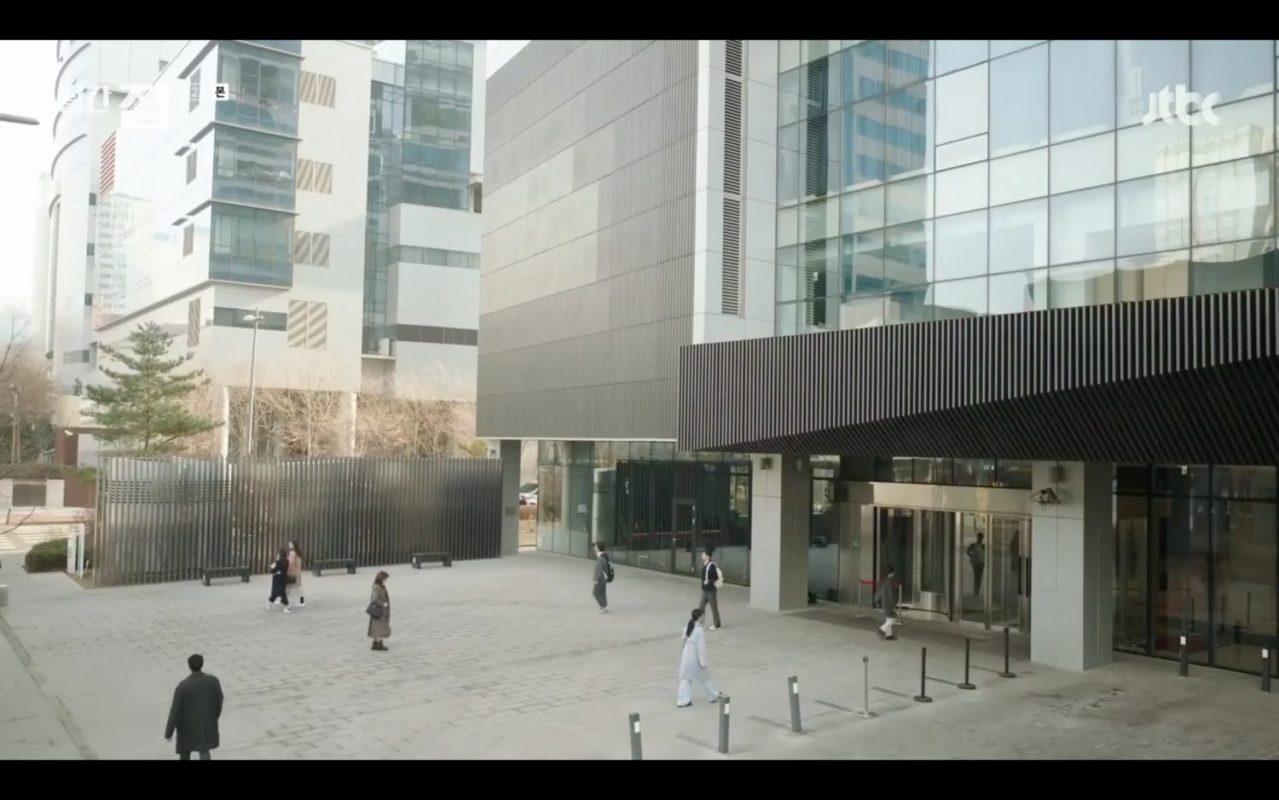 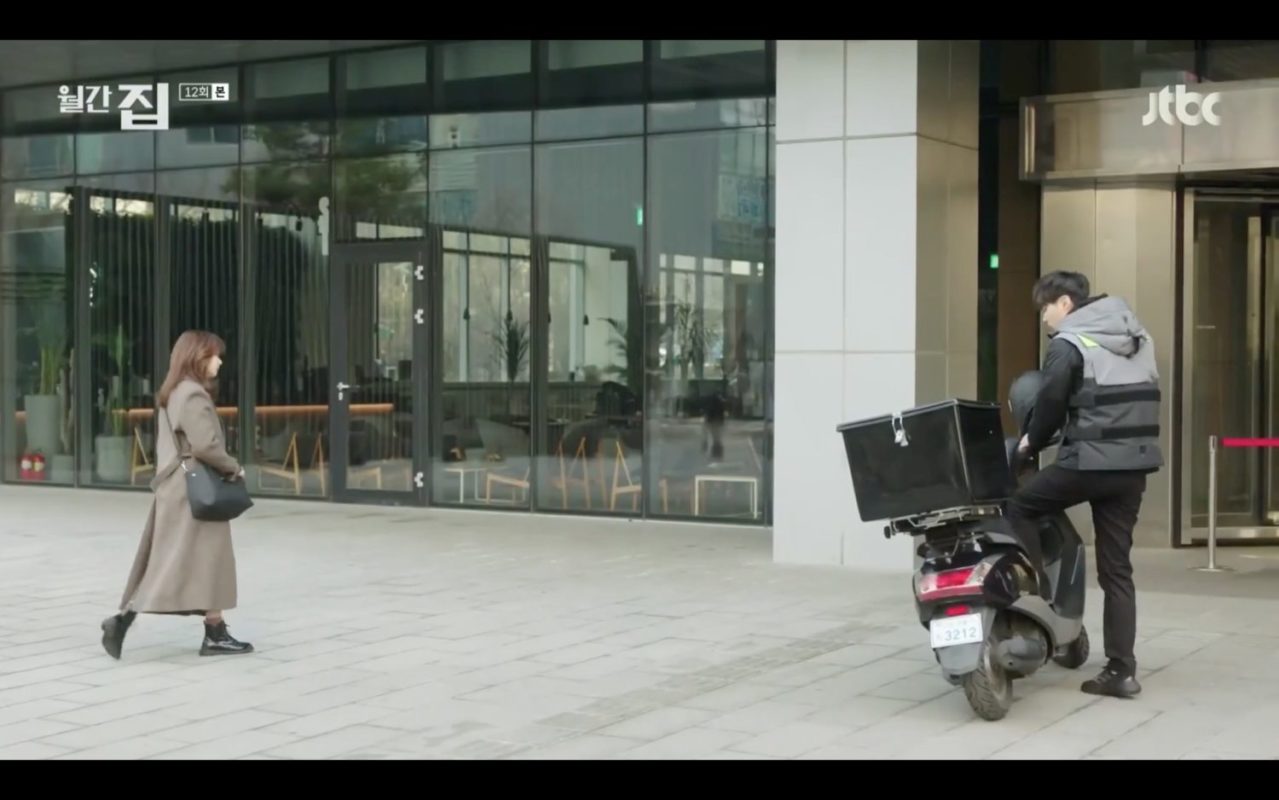 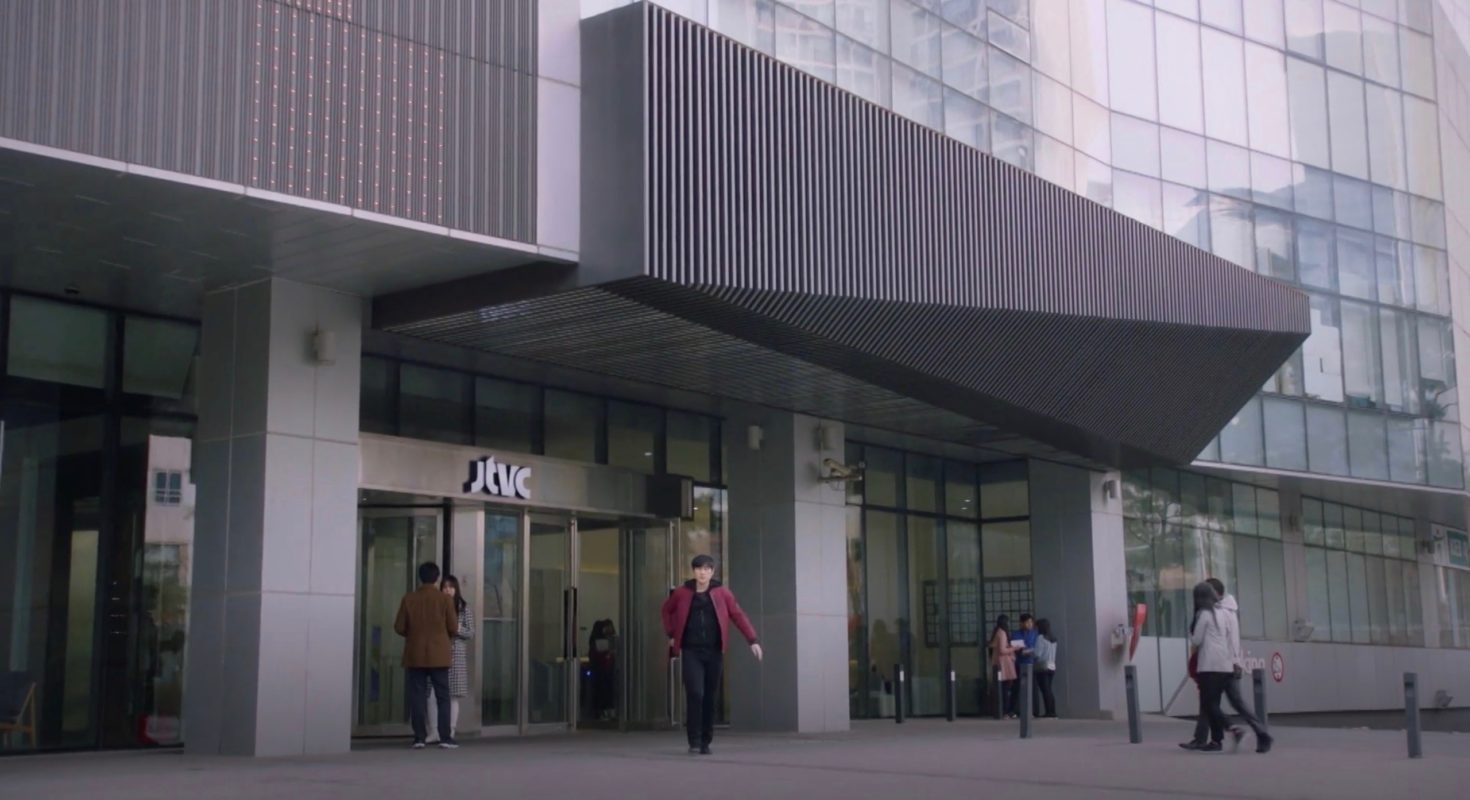 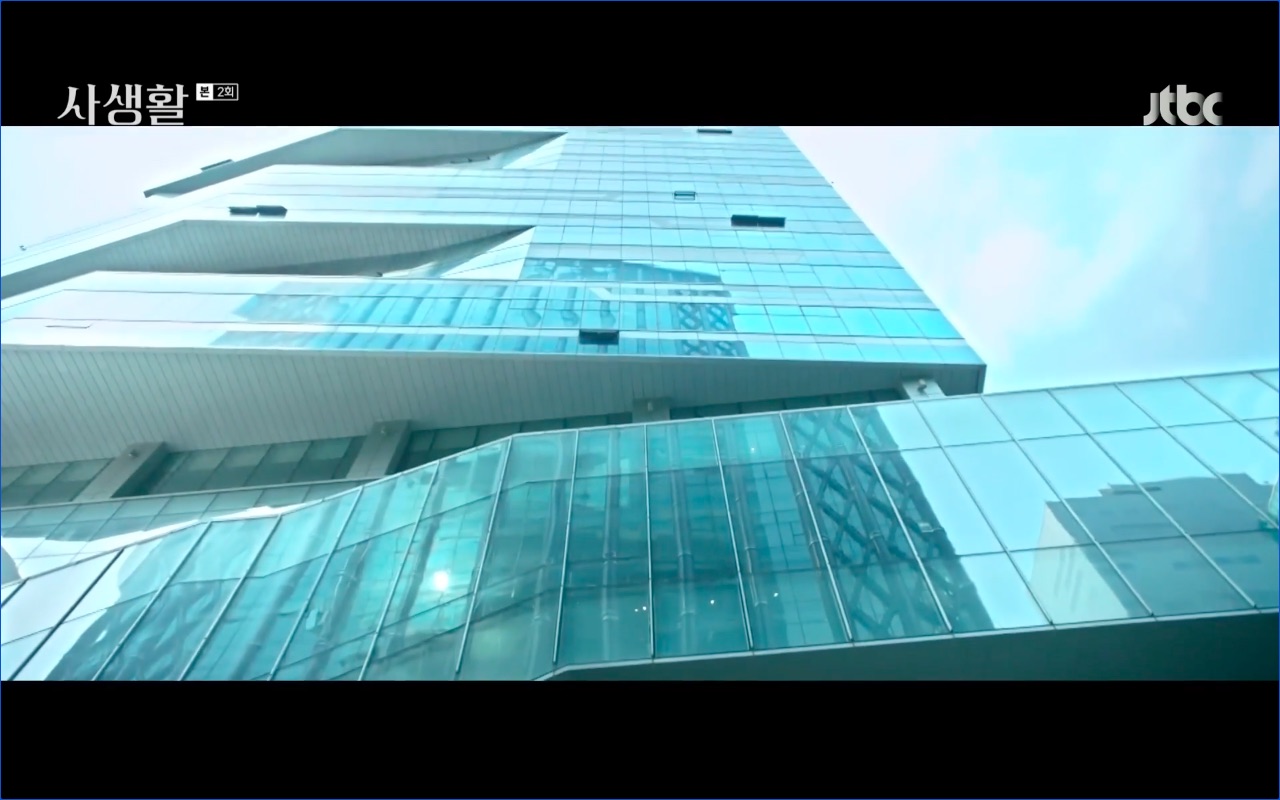 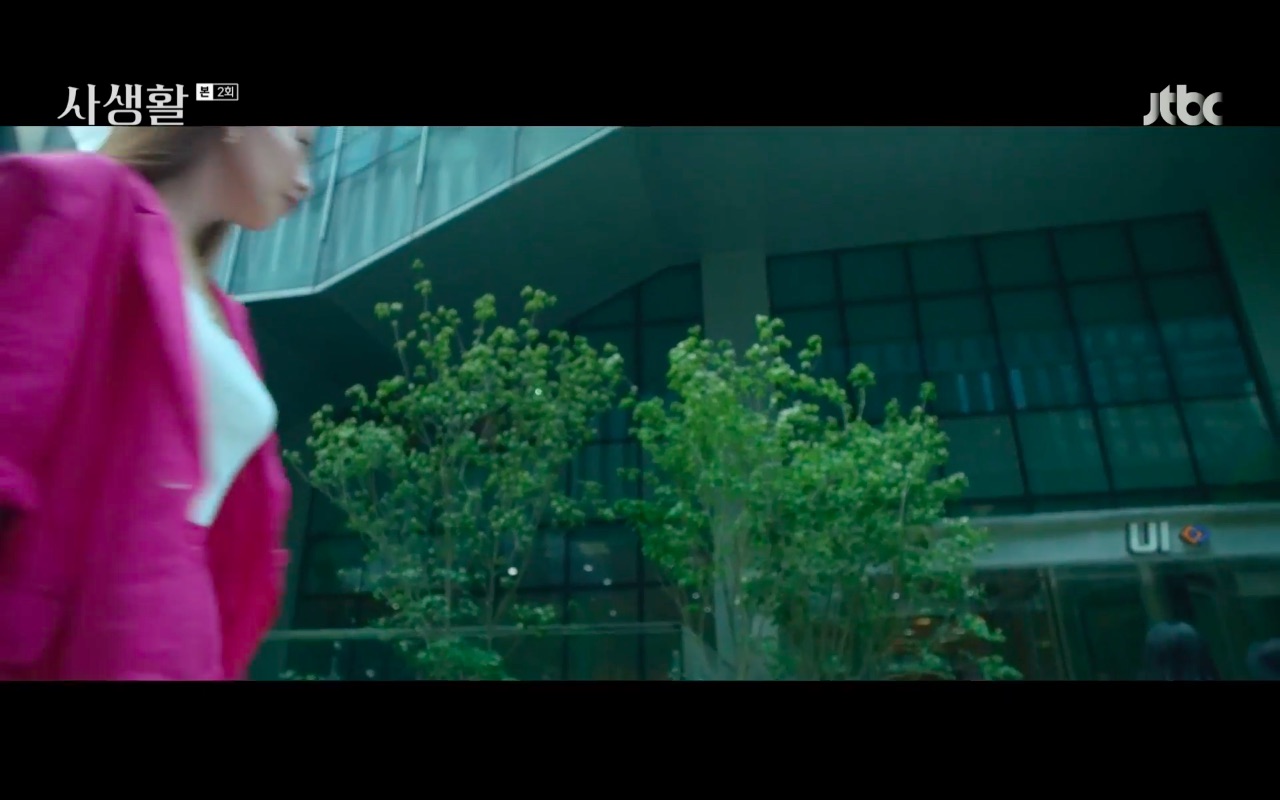 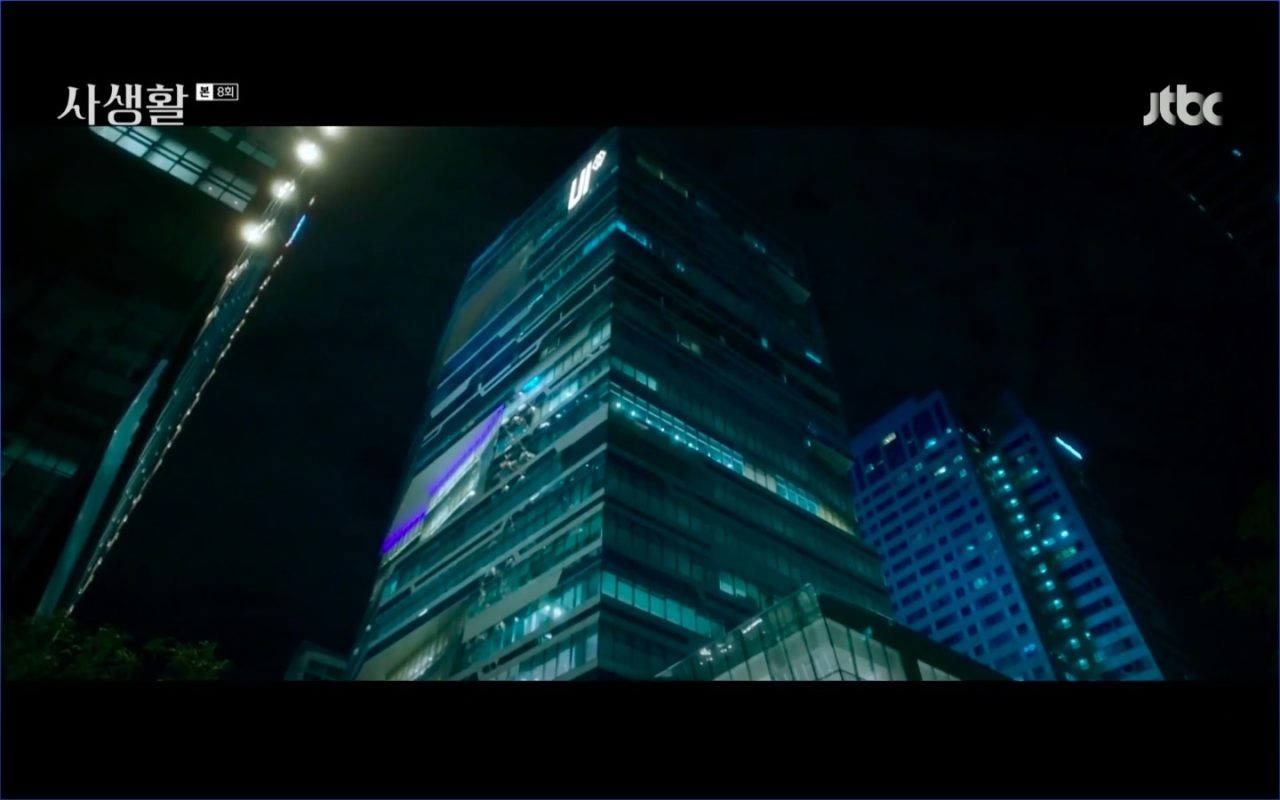 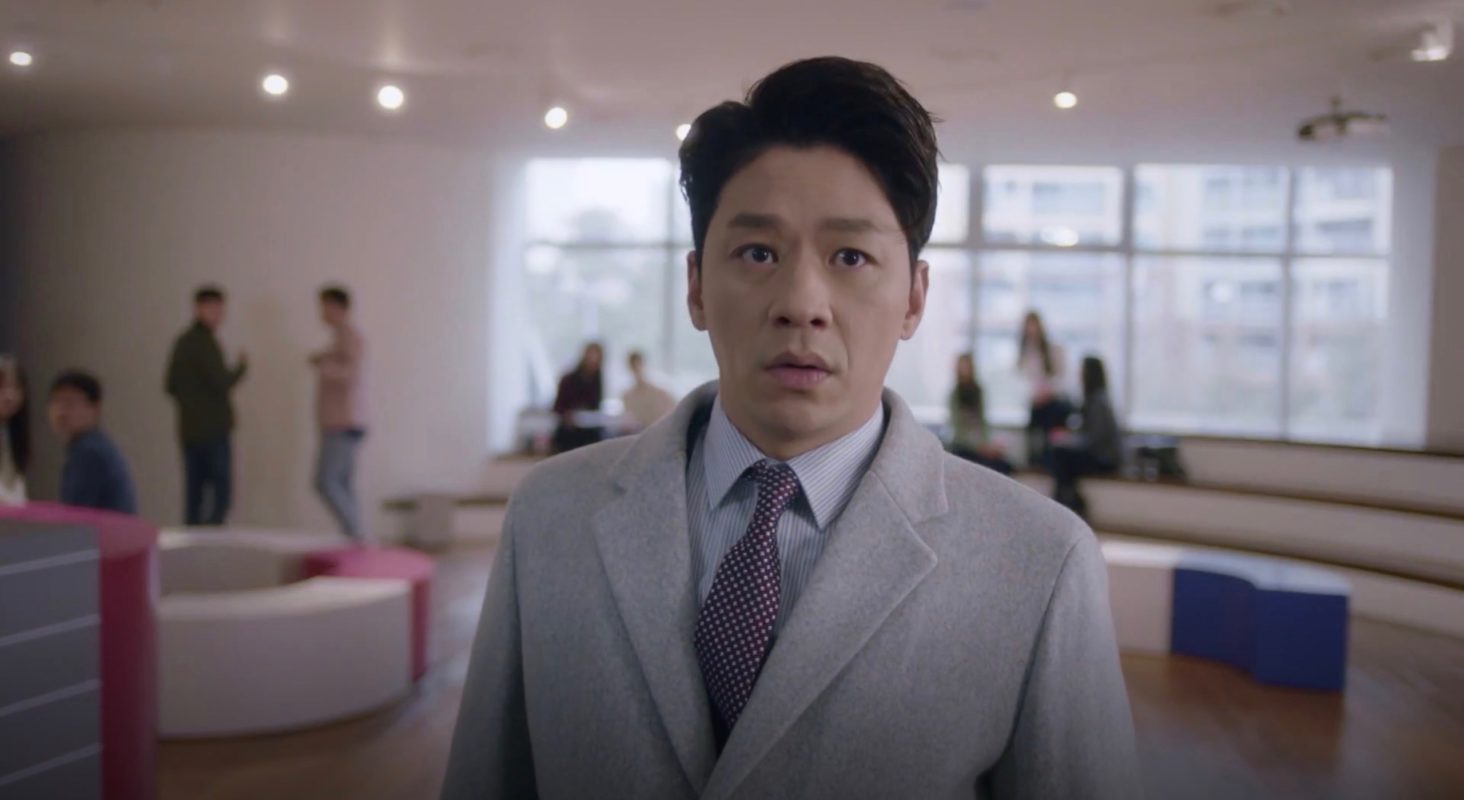 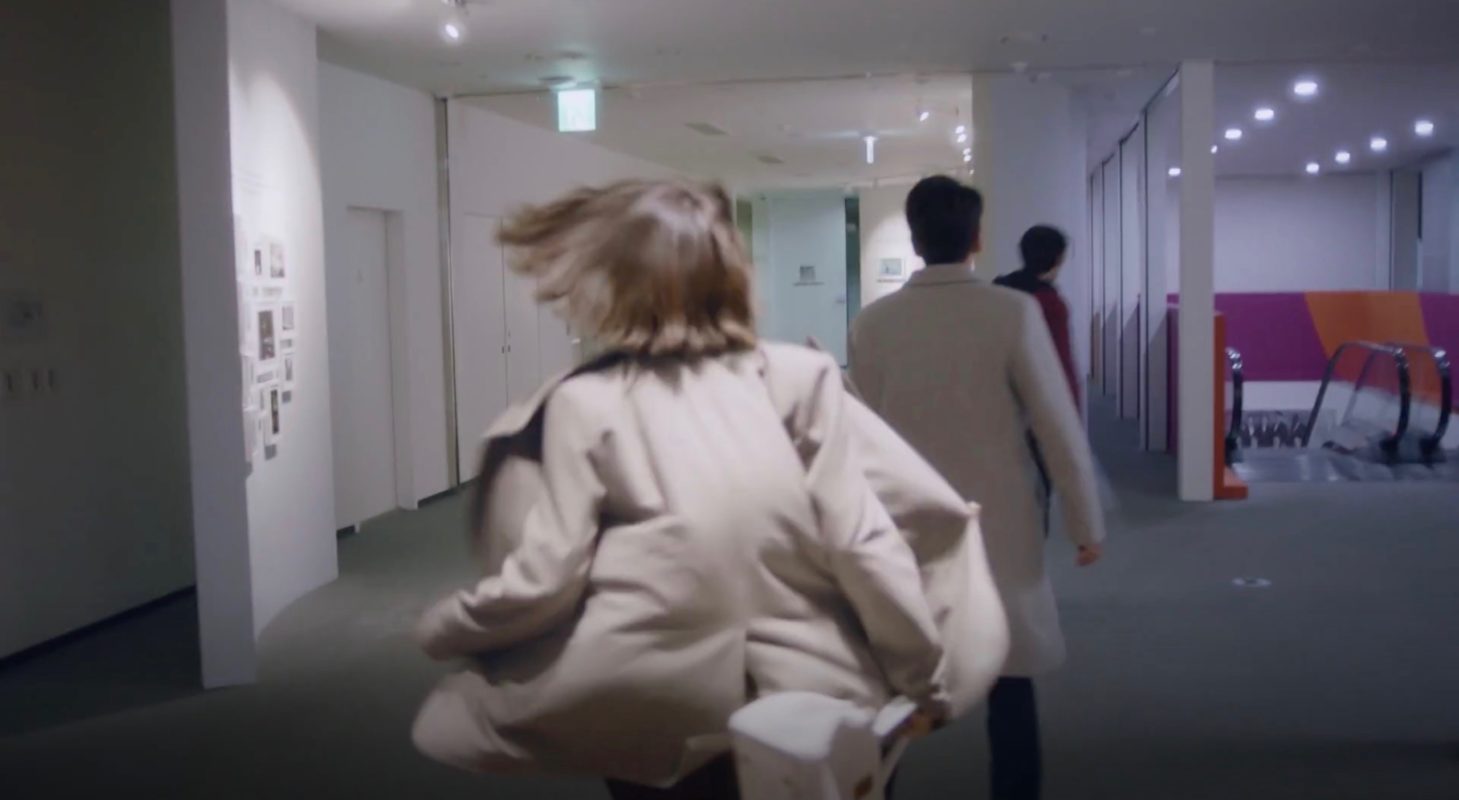 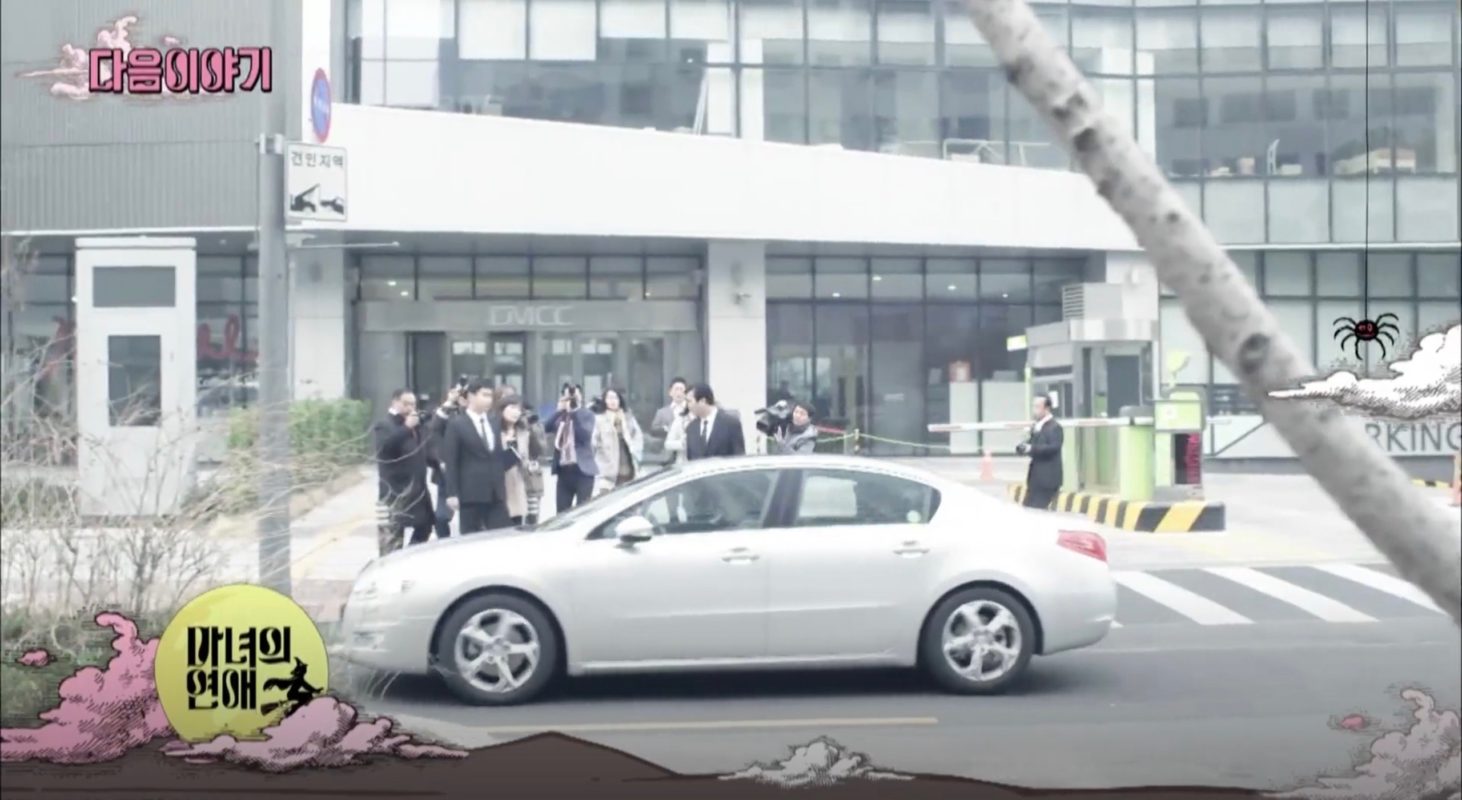 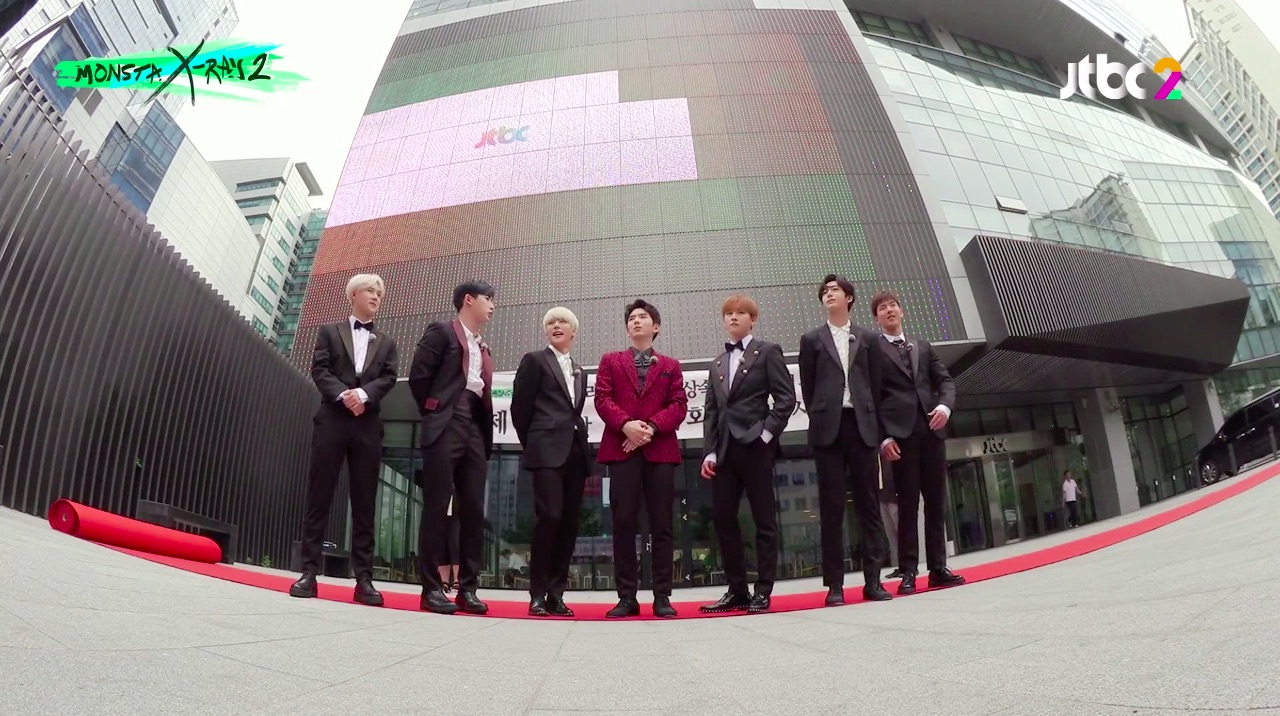 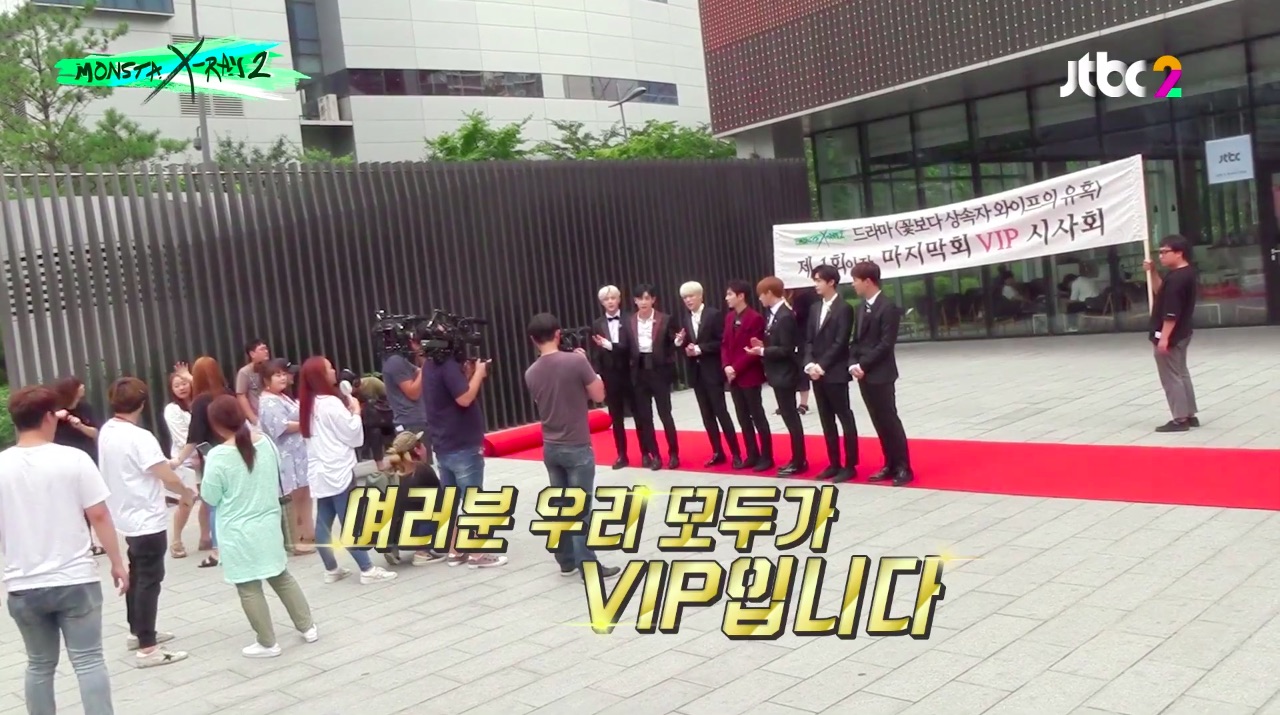 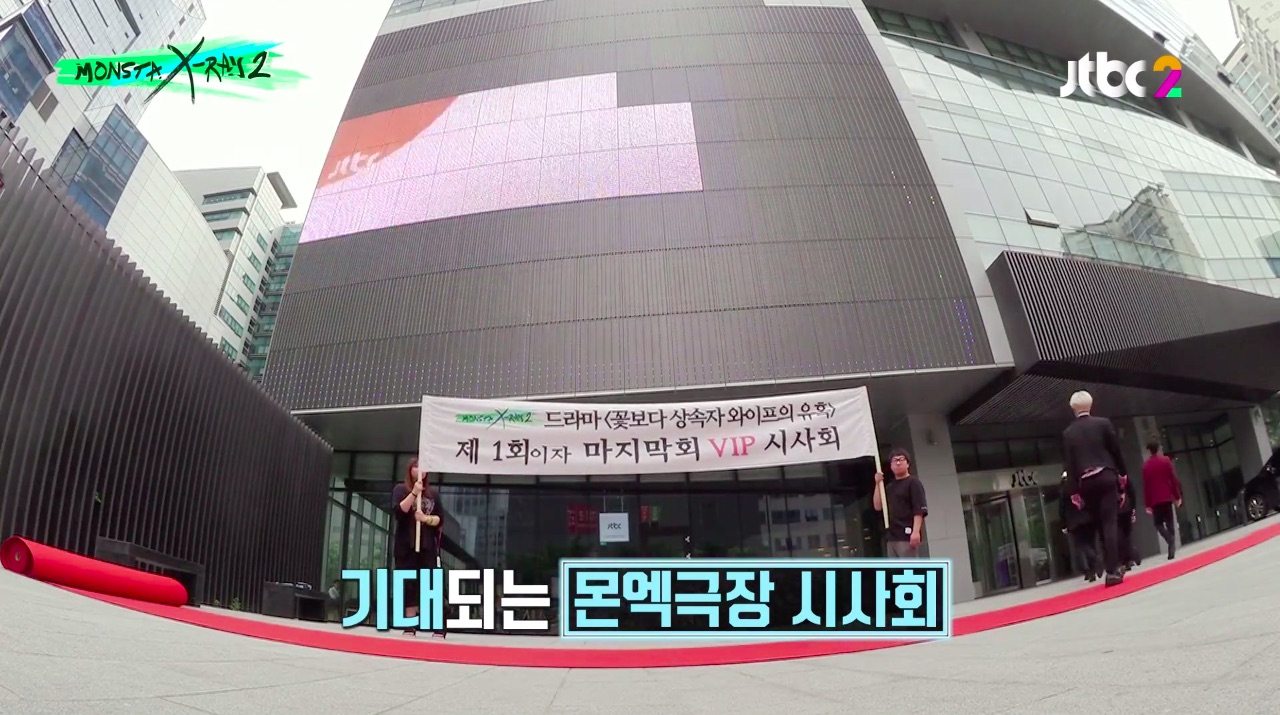 A heartbroken Na Young-won (Jung So-min) comes to this building for work and everywhere she turns, she sees Yu Ja-seong (Kim Ji-seok) – even an elevator full of him (but who are actually other people at a second glance) in episode 12 of Monthly Magazine Home/Monthly House (월간 집) (JTBC, 2021).

This is seen as the ‘UI Telecom’ building, where Cha Joo-eun (Seohyun from Girls Generation/Seo Ju-hyun) pretends to work at in episode 2 of Private Lives/Private Life/Sasaenghwal (사생활) (JTBC, 2020).

Actor Kim Jeong-do (Jeon No-min) is seen arriving in front of this building in the credits of episode 1 of A Witch’s Love/Witch’s Romance (마녀의 연애) (tvN, 2014).

Episode 12 & 52 of YouTube series Workman [워크맨] (Lululala, 2019-present) was filmed here, where host Jang Sung-kyu experienced what it’s like to work as a health drink salesperson and a producer (PD) respectively.

Episode 6 of MONSTA X’s variety show Monsta X-Ray Season 2 [몬스타엑스레이2] (JTBC2, 2017) was filmed outside this building, featuring the members on the VIP premiere ‘red carpet’ of their parody skit ‘Temptation of the Wife of Heirs over Flowers’.

JTBC [제이티비씨], or Joongang Tongyang Broadcasting Company, is one of the four South Korean nationwide cable TV networks; its largest shareholder being JoongAng Ilbo/The JoongAng Group. Established in 2011, it is seen for many as the reincarnation of former JoongAng Group’s Tongyang Broadcasting Corporation (TBC) that was forced to merge with KBS under Chun Doo-hwan’s military regime in 1980.

The headquarters of JTBC are located in the DMCC Building [DMCC빌딩] (Digital Media Contents Center) in Seoul’s neighborhood Sangam [Sangam-dong/상암동]. It sits on the same street as the YTN Building [YTN 뉴스퀘어], the CJ E&M Center [CJ E&M센터] and the SBS Prism Tower [SBS프리즘타워], and across the street from DMC Ian Officetel [DMC이안오피스텔].