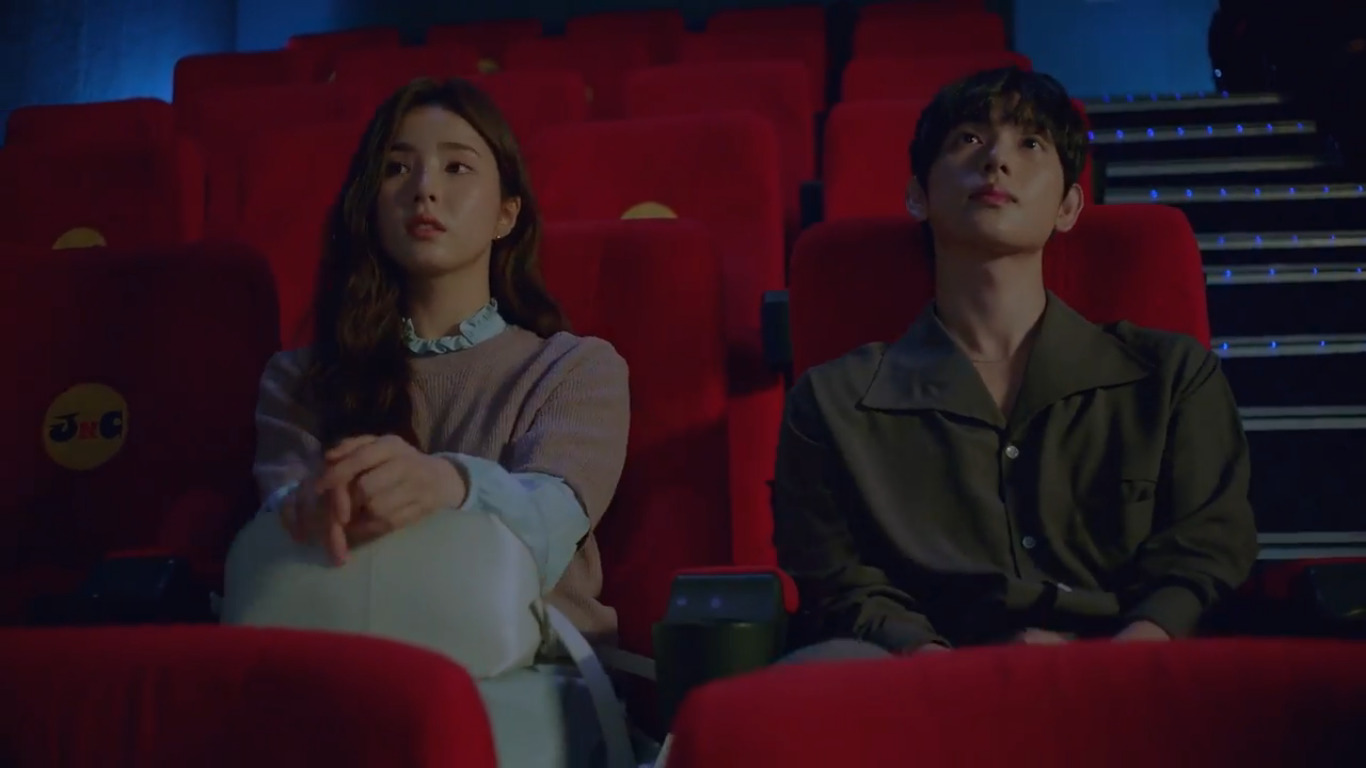 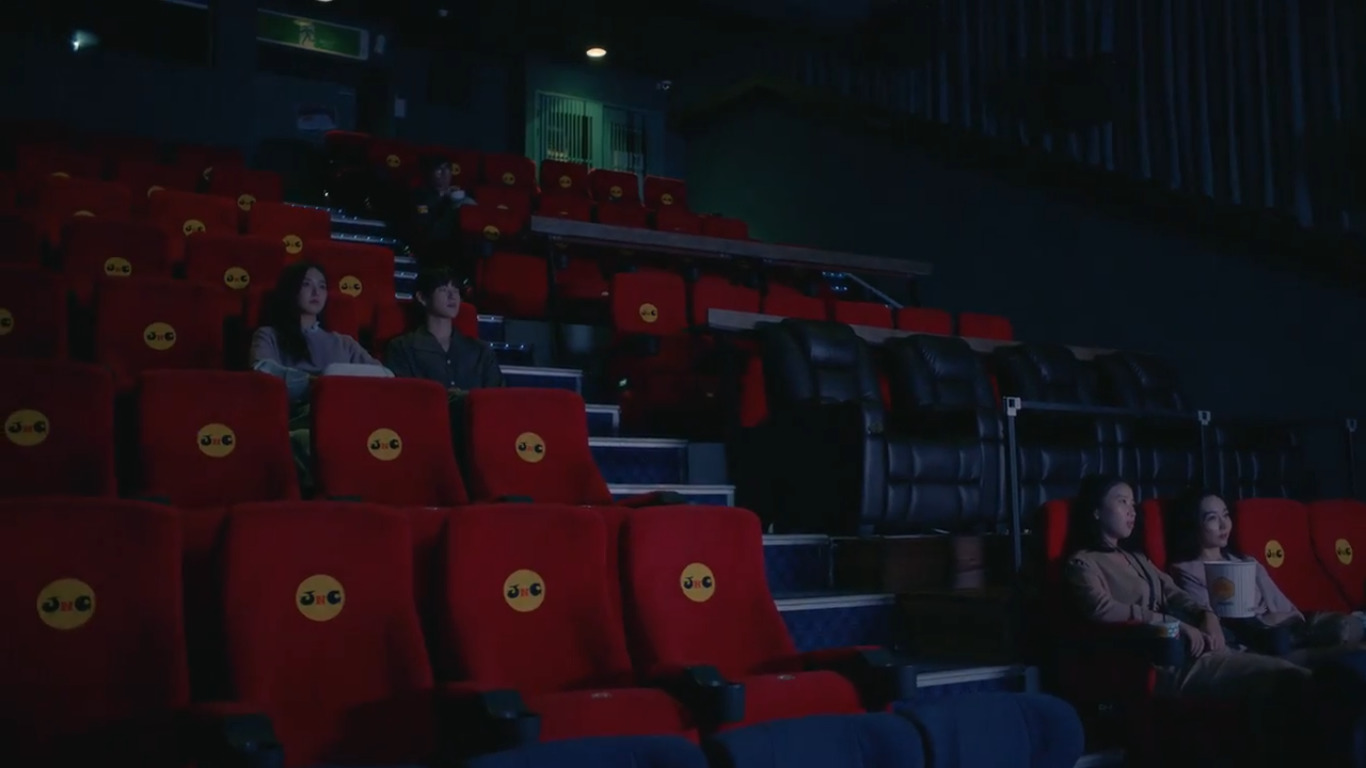 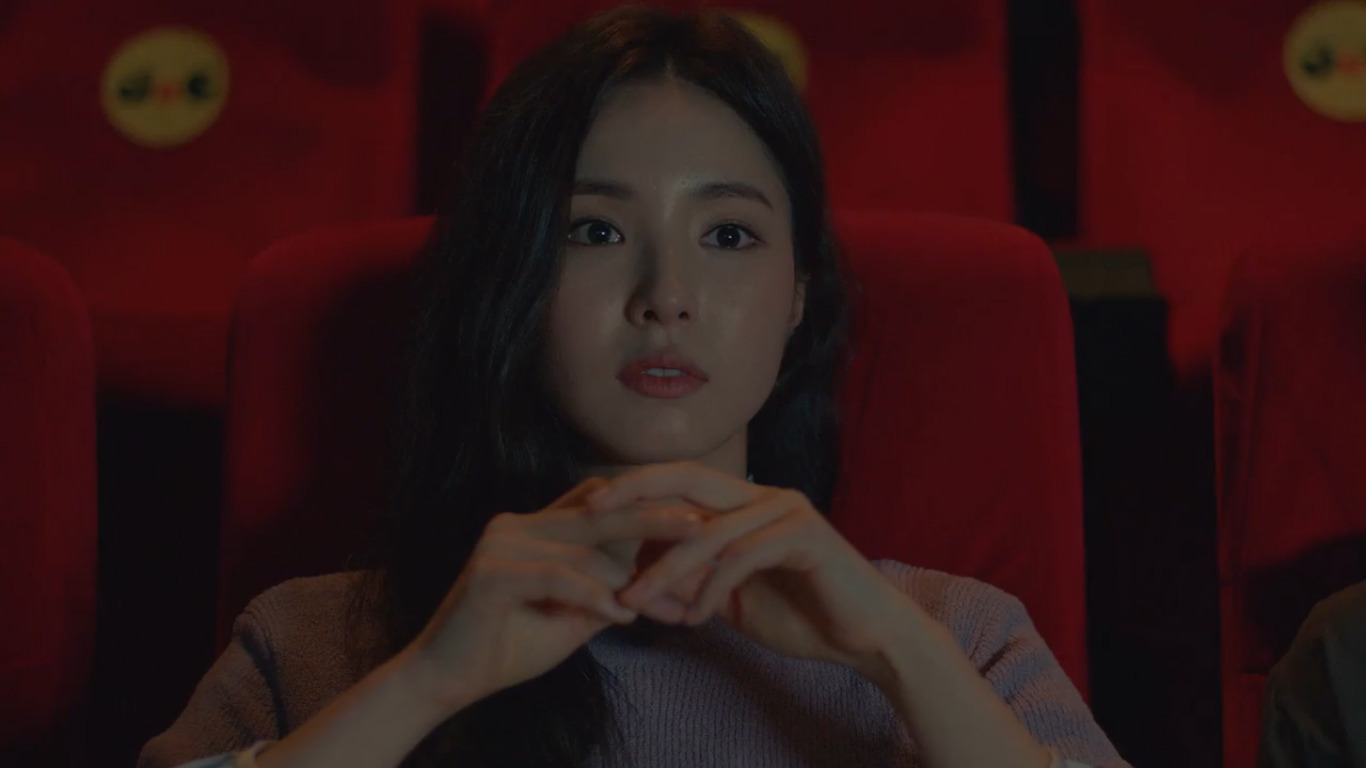 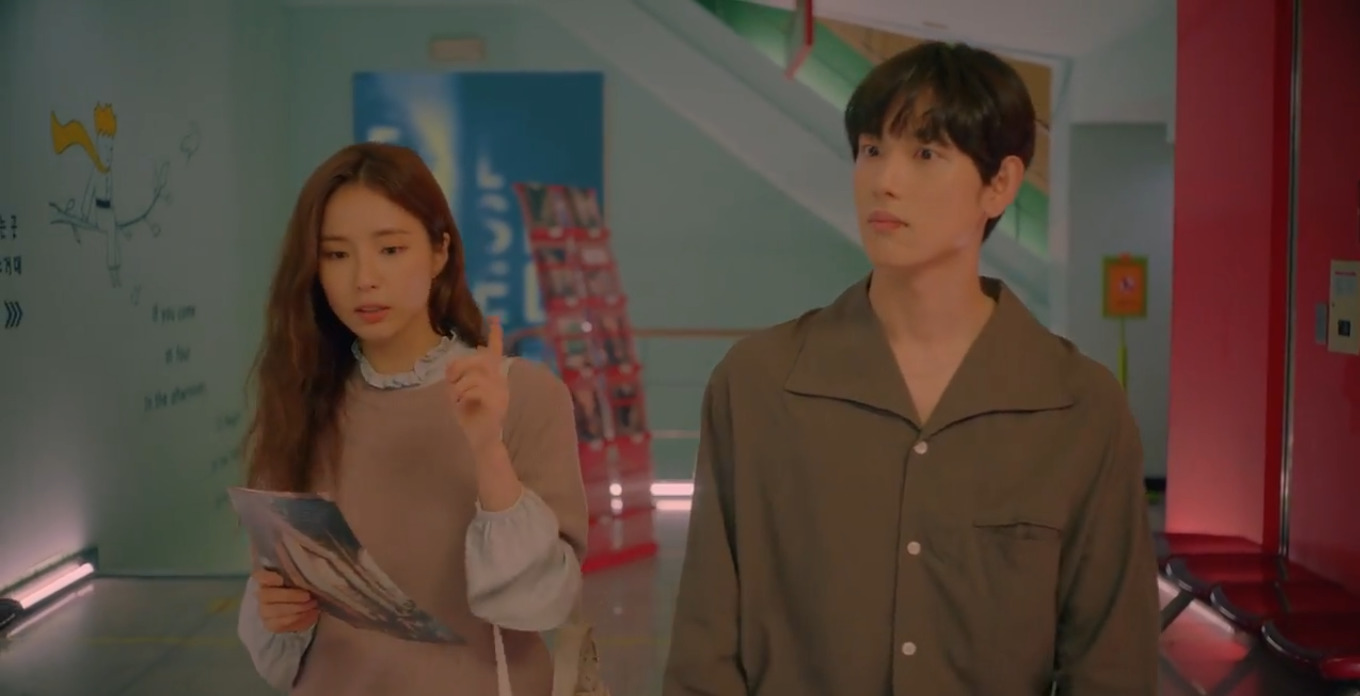 In episode 2 of Run On (런온) (JTBC/Netflix, 2020-21), Oh Mi-joo (Shin Se-kyung) and Ki Seon-gyeom (Im Siwon) make arrangements to meet for a meal, but end up going to watch a foreign movie called “Falsified”, which Mi-joo had translated and written the subtitles for. Afterwards, Seon-gyeom admits he doesn’t like watching movies and found this one boring, then suggests they go for a drink.

According to an SNS post by the cinema, the Run On scenes were filmed on Monday 21st September 2020.

Falsified (2017), the movie featured in the Run On scene, is a 16-minute short film from the UK. Its story is centered on a man and his 32-year search for his son who was abducted during the Spanish political removal of babies (“The Lost Children of Francoism”) from so-called Marxist families between the 1930s and 1980s. It has won 16 awards to date, including Best Actor and Best Supporting Actor at the Actors Awards, Los Angeles (December 2017). However, a review from thefilmmagazine.com stated it had “unnecessarily ponderous moments and cliché-ridden script” and “a general sense of disjointedness”.