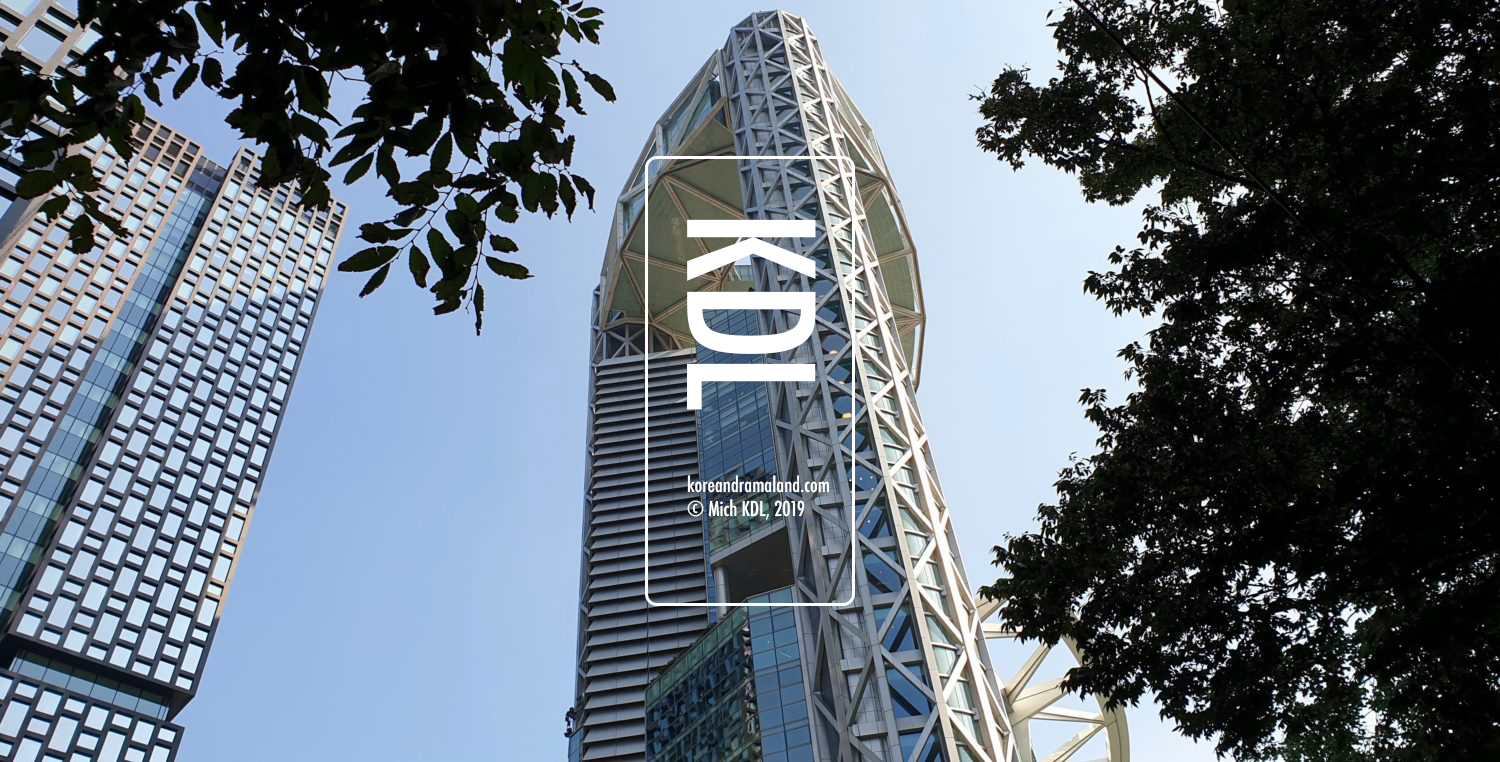 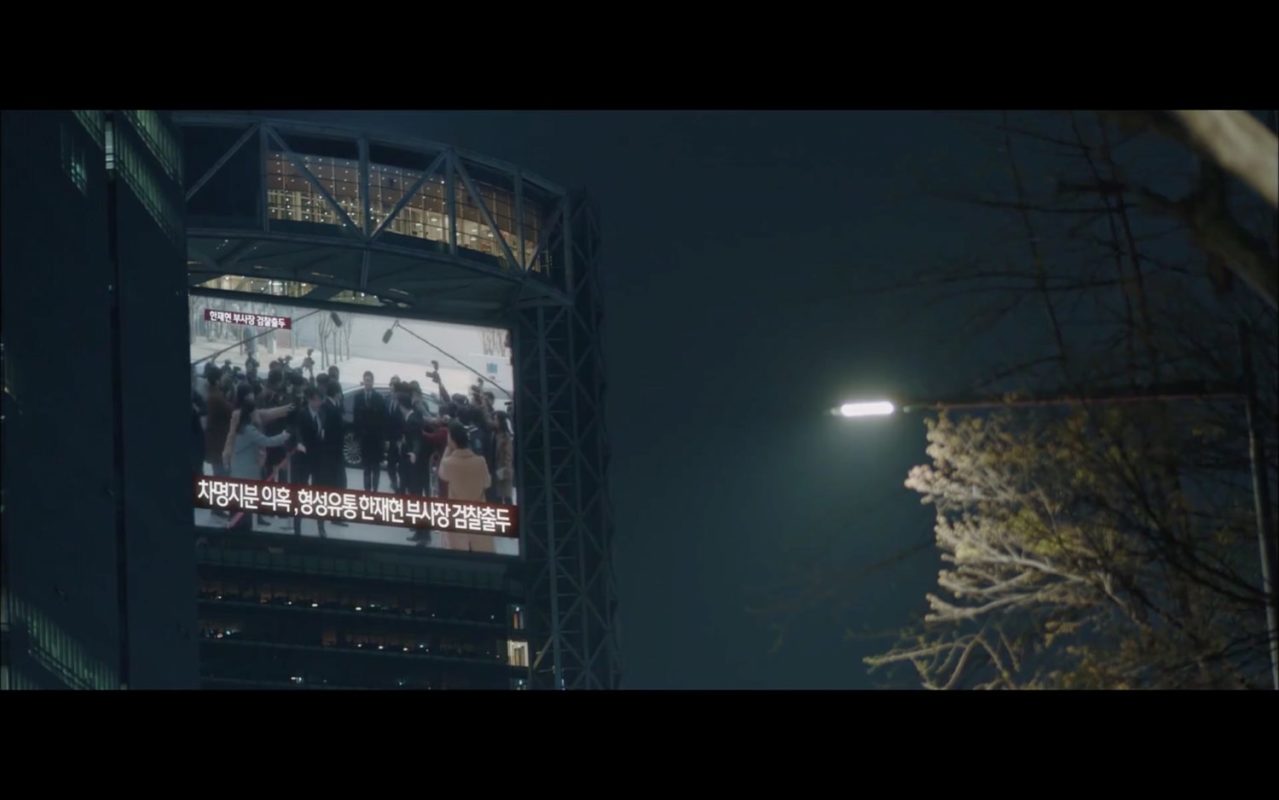 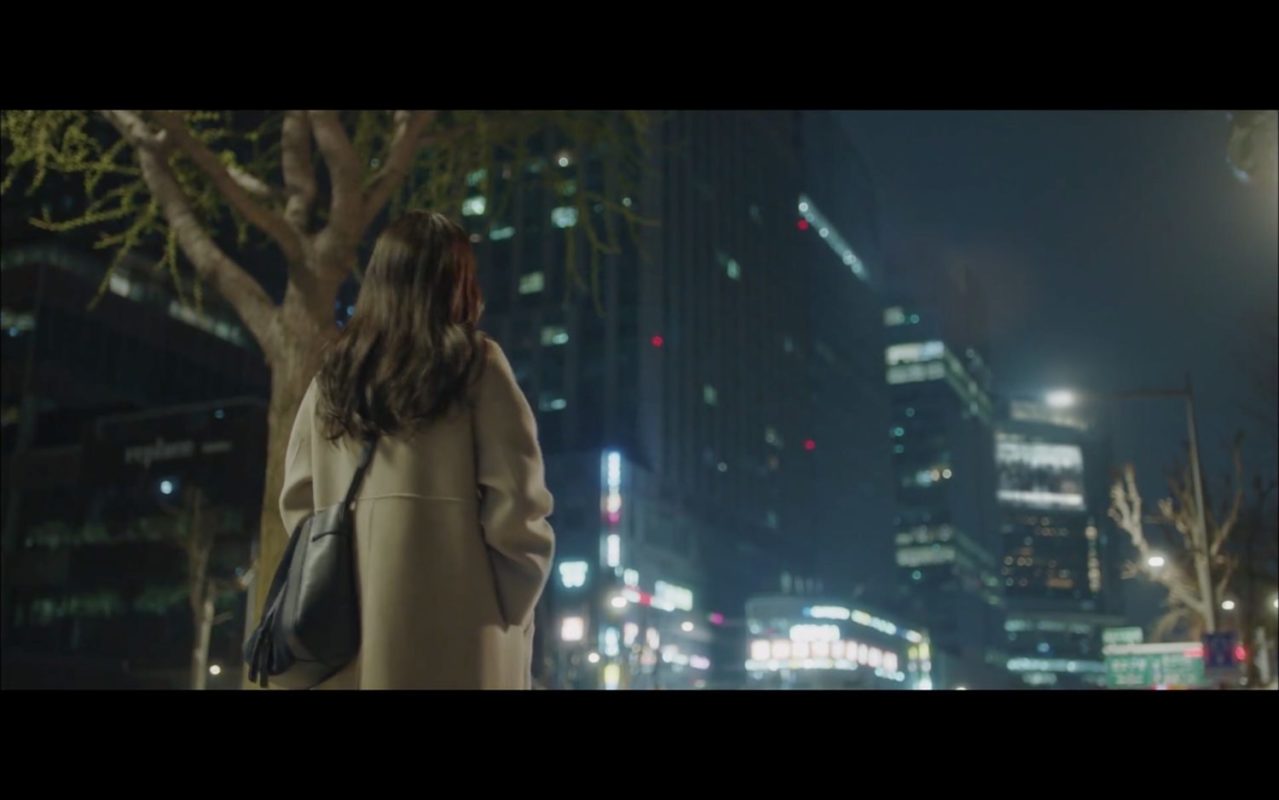 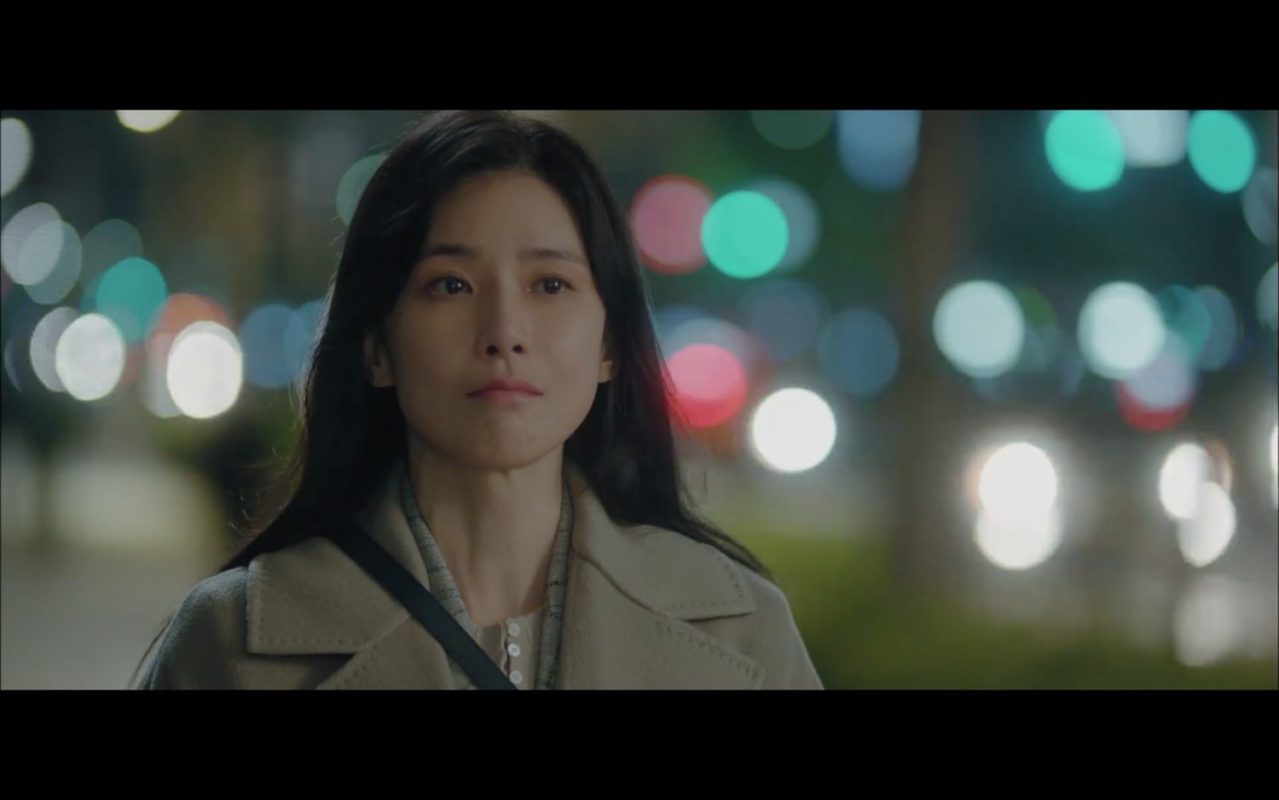 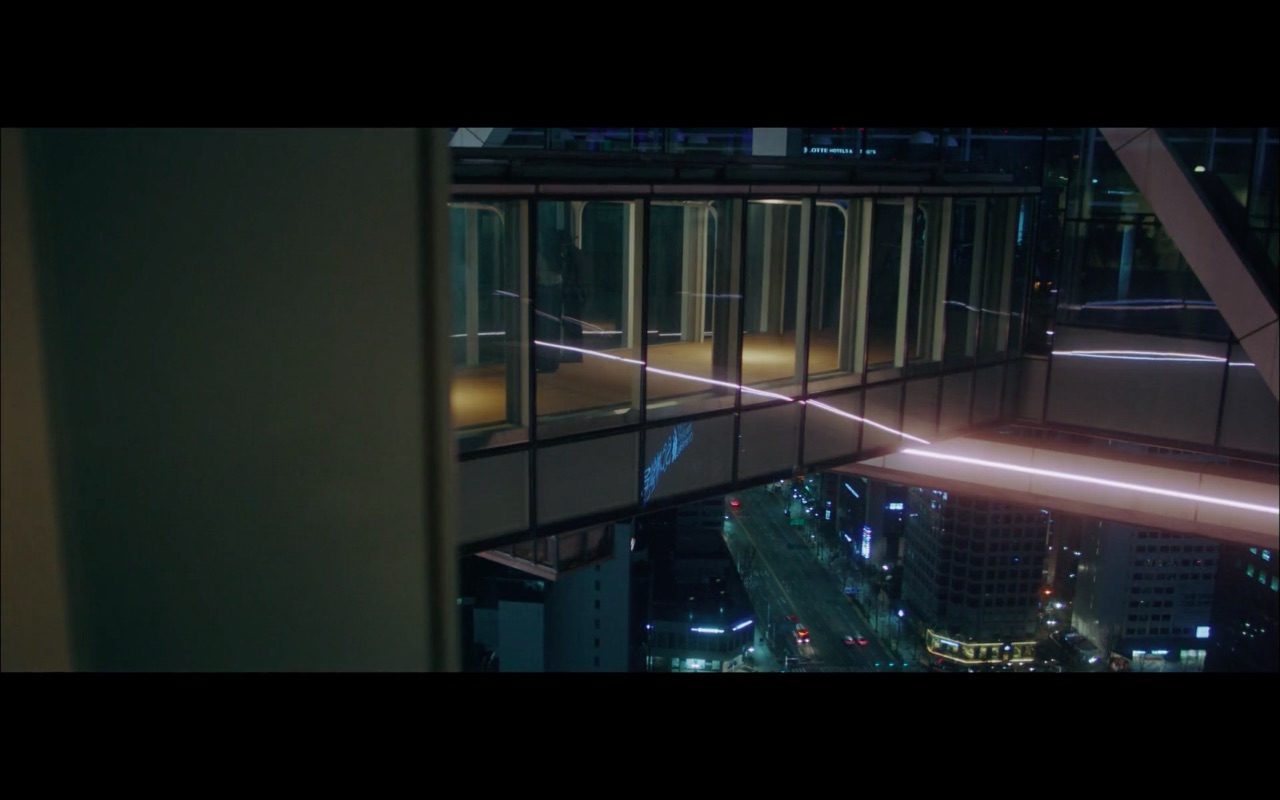 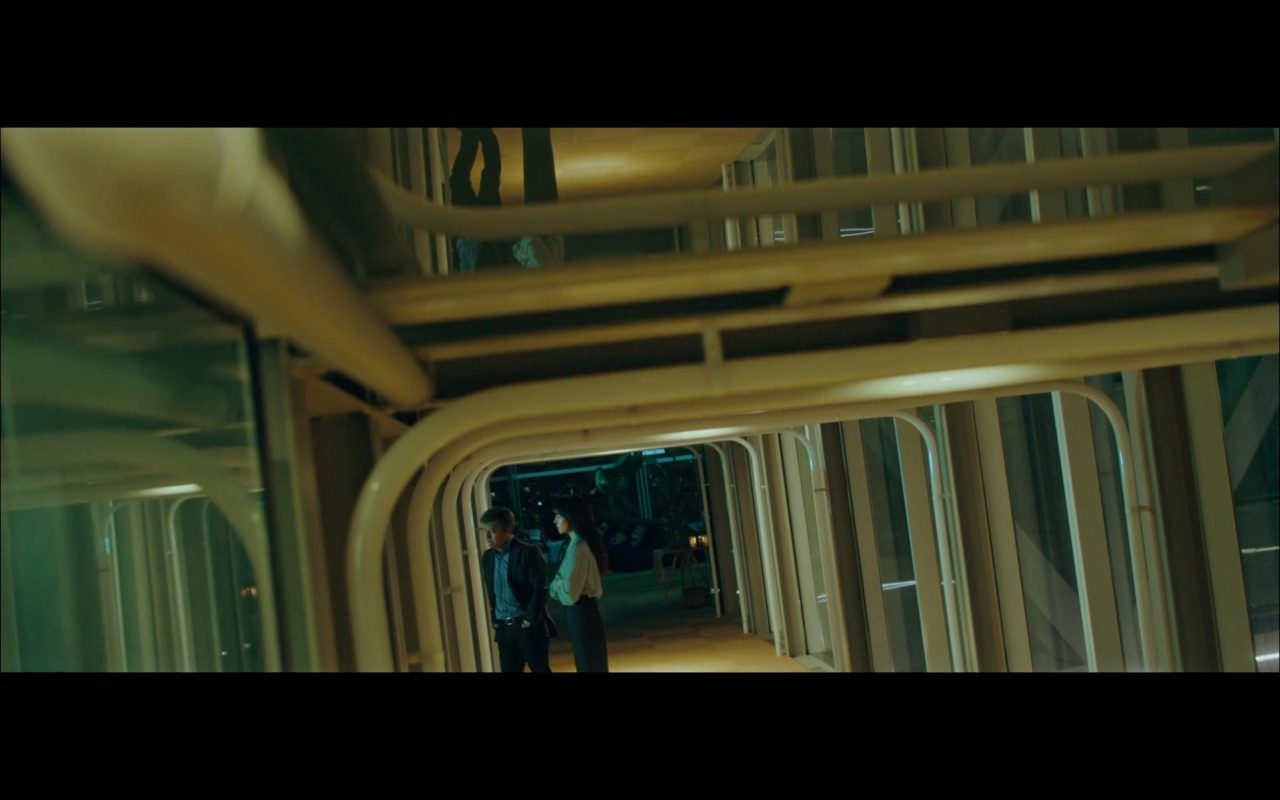 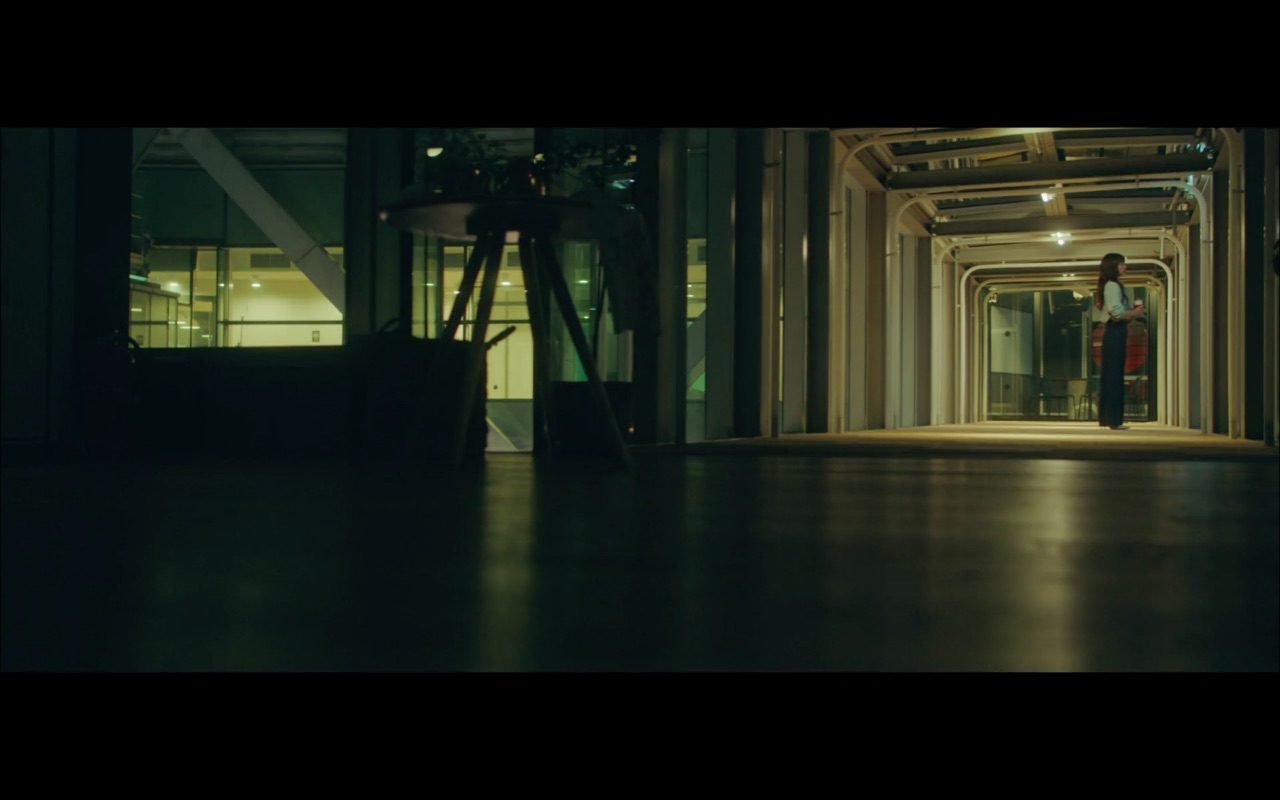 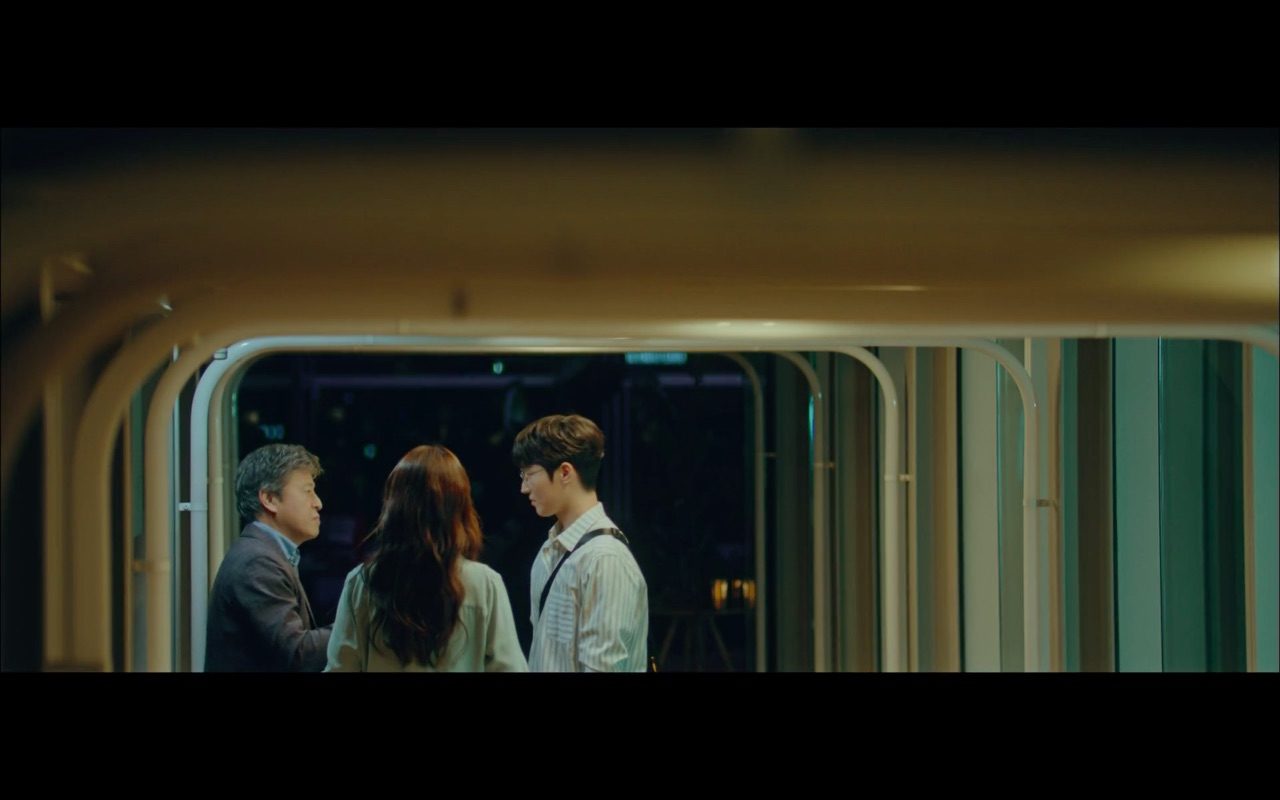 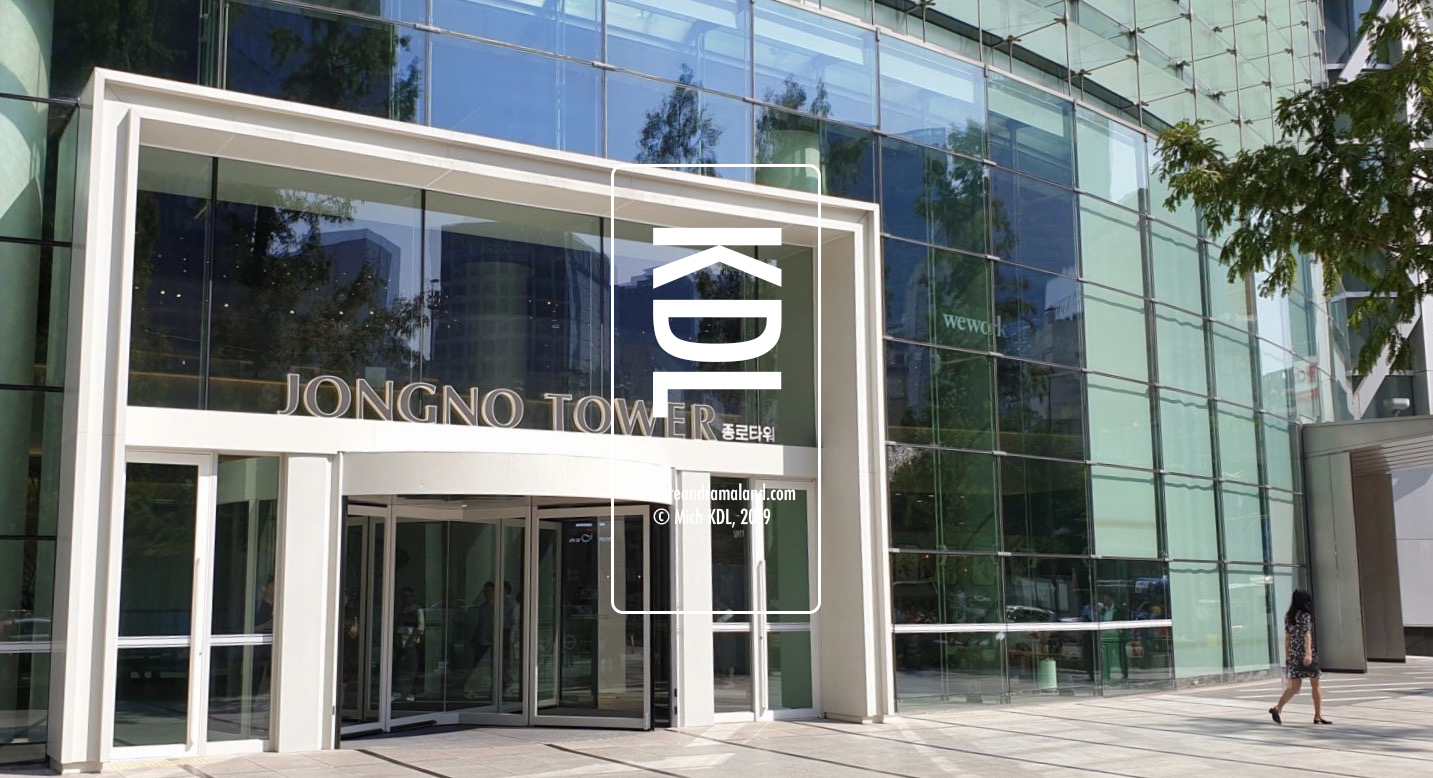 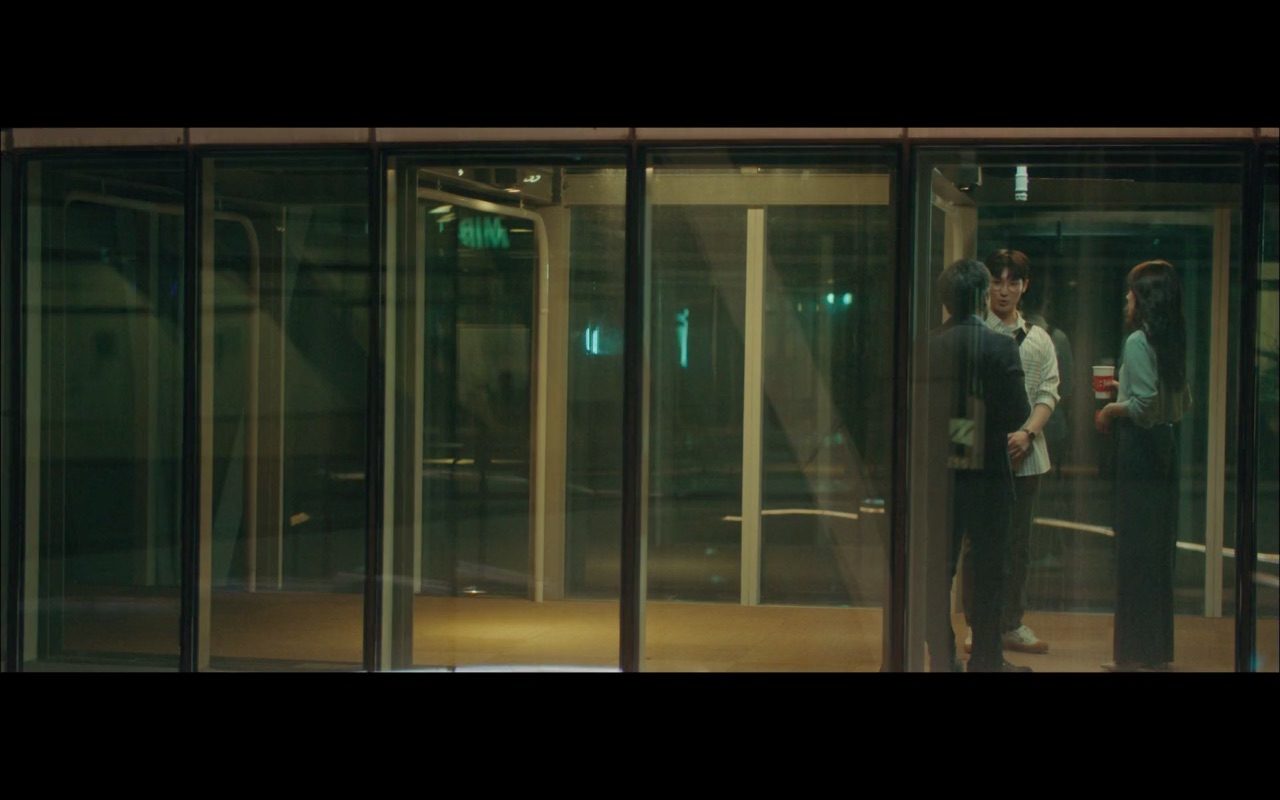 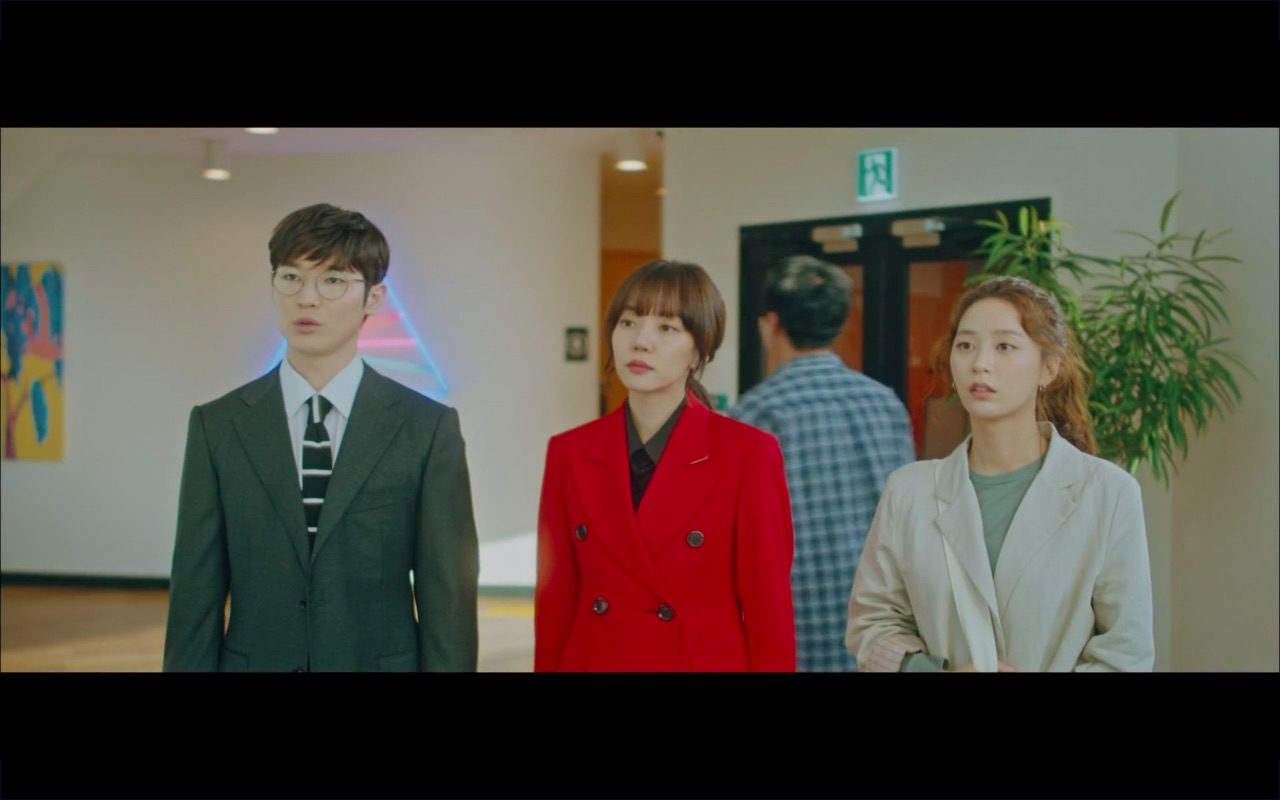 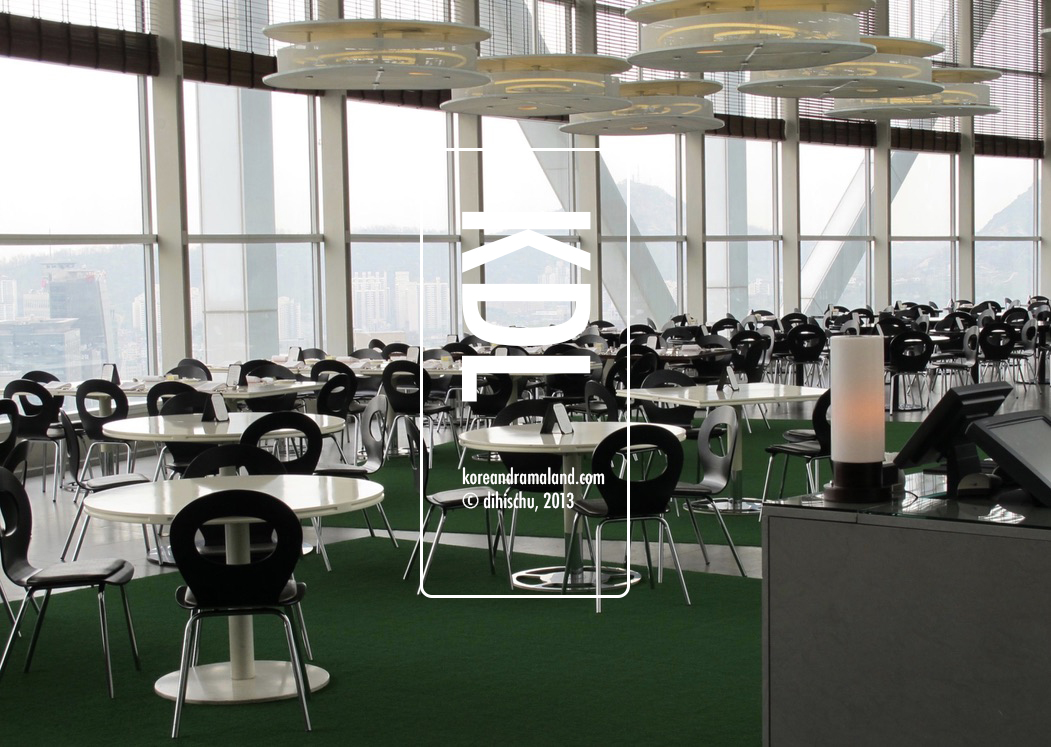 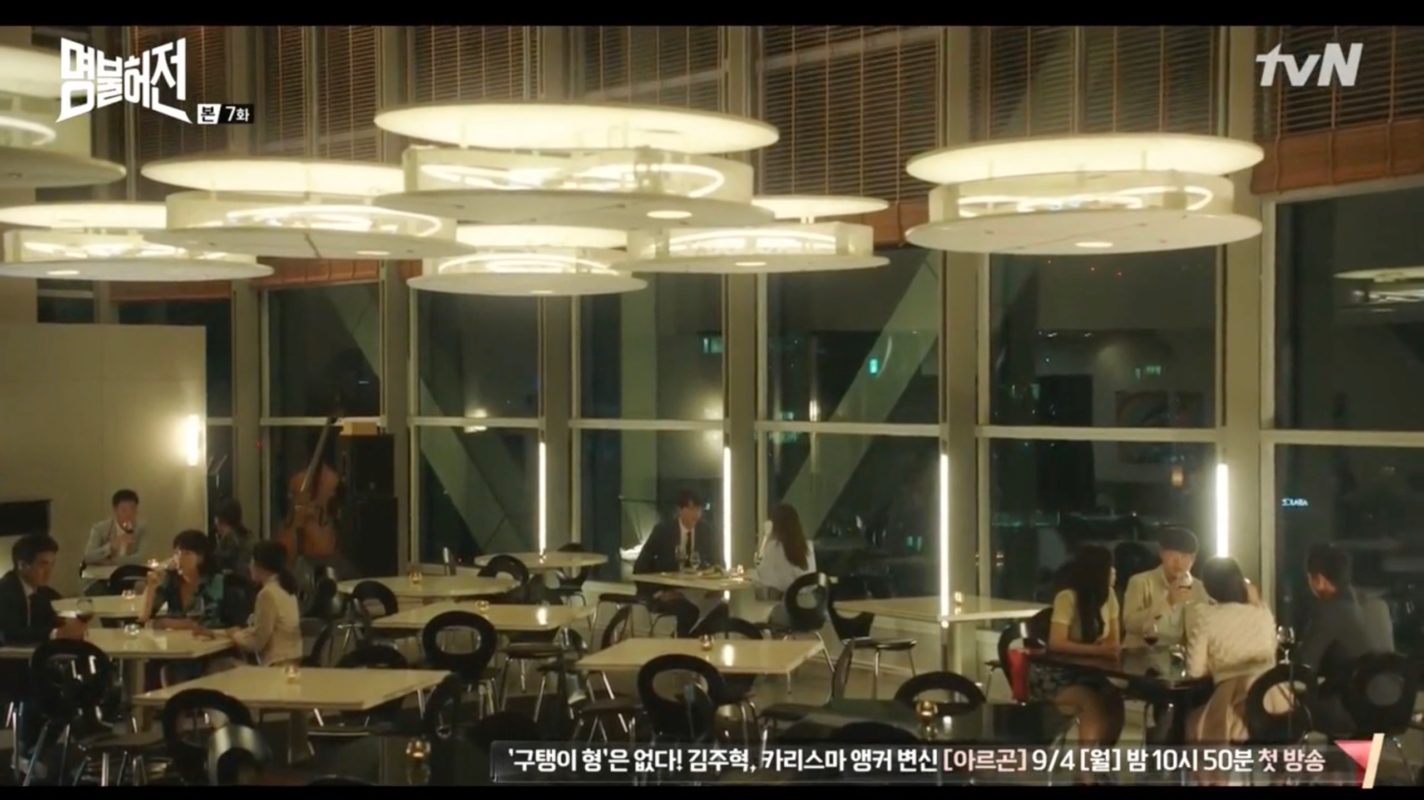 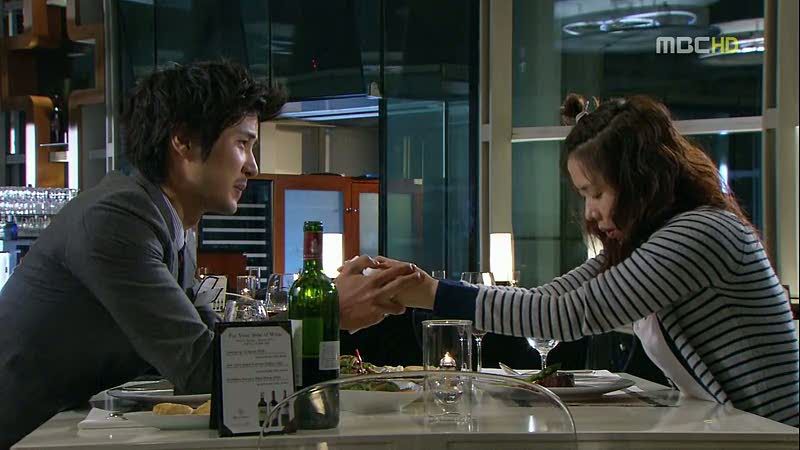 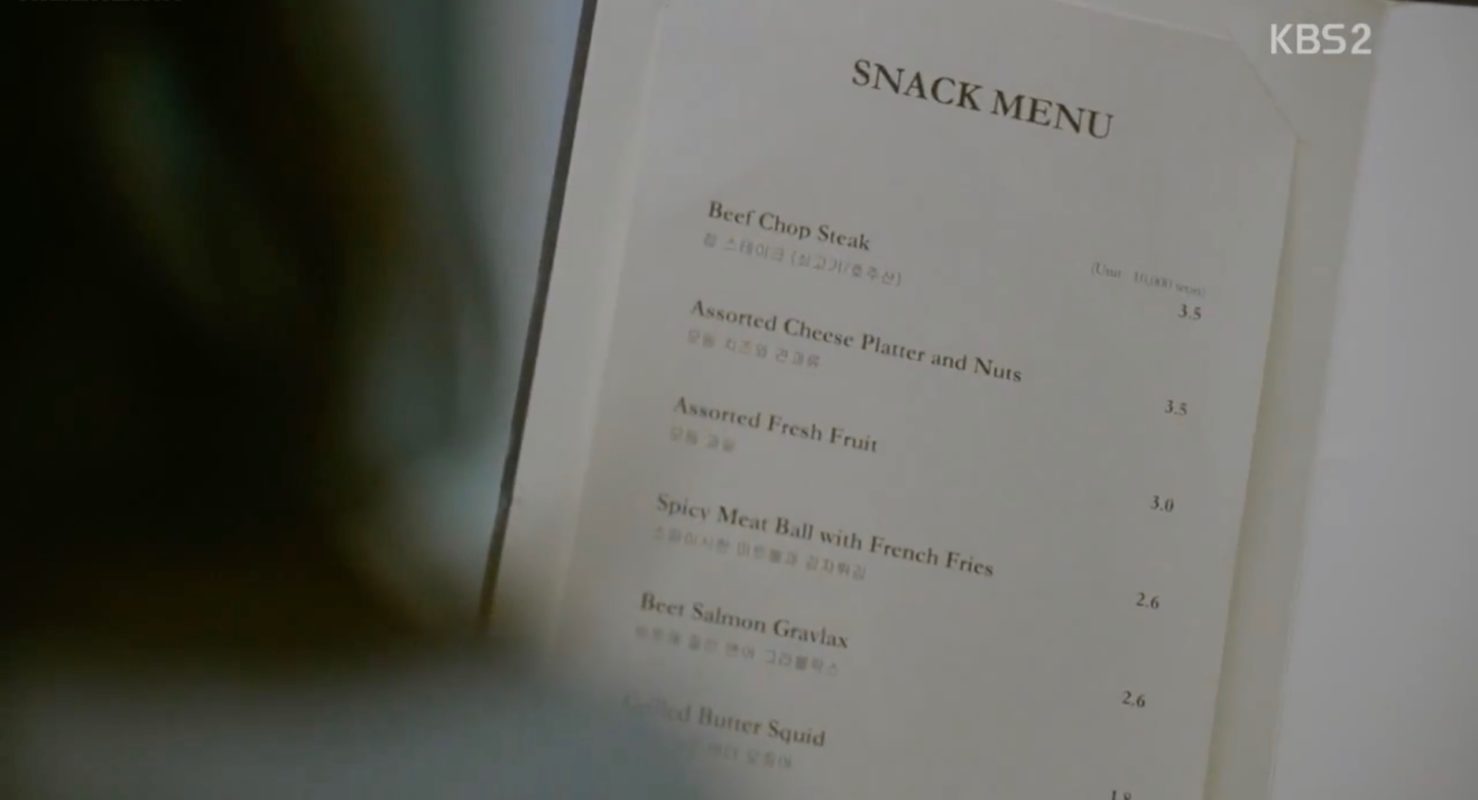 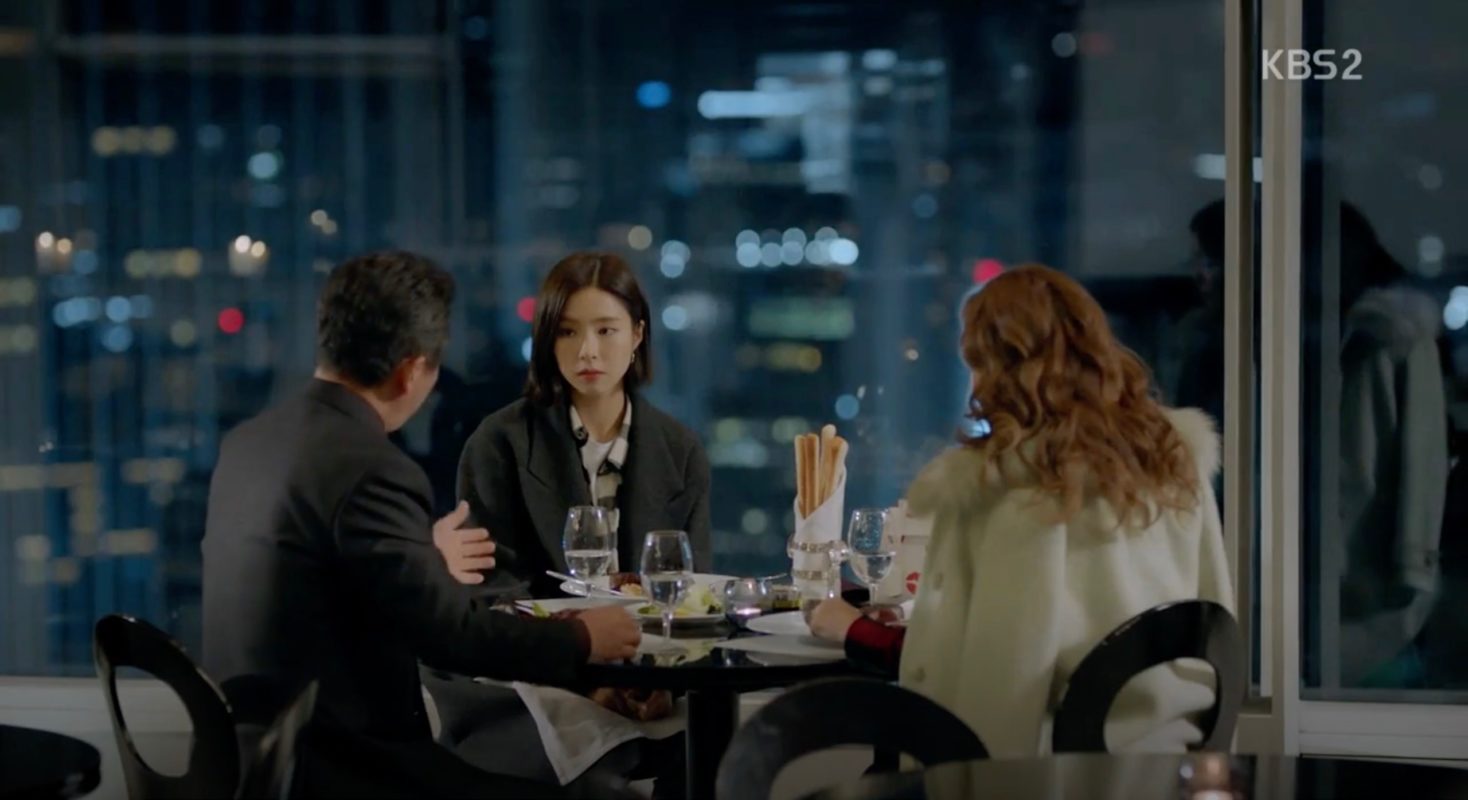 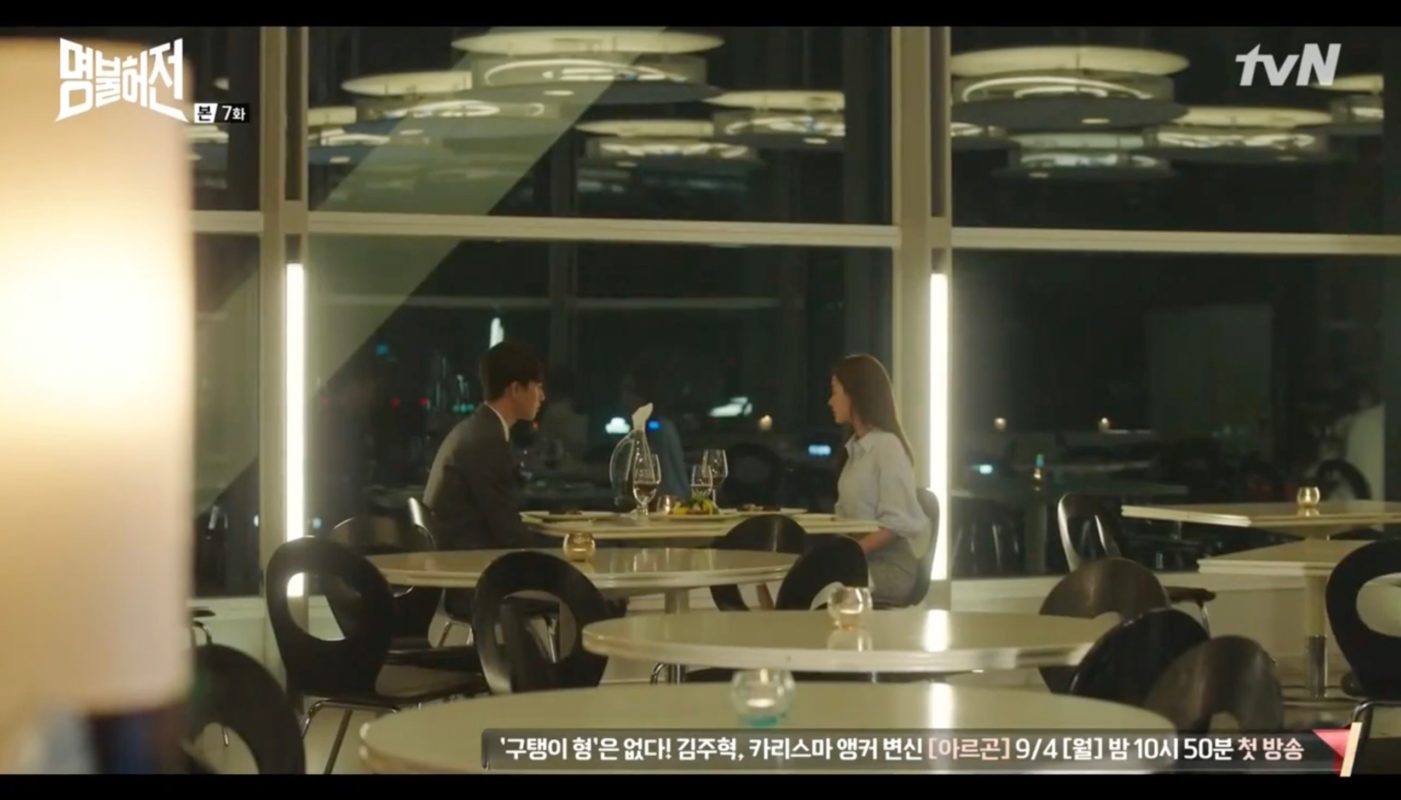 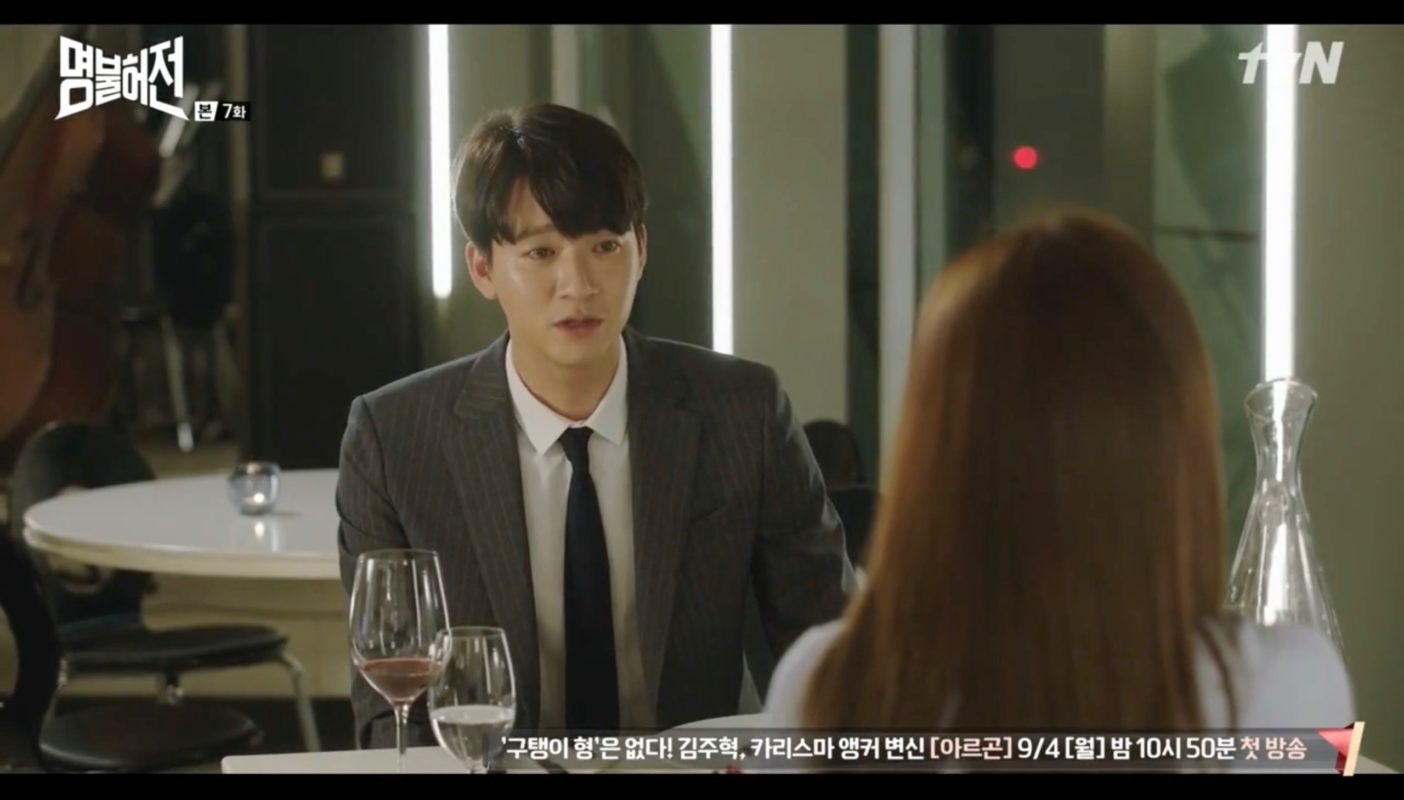 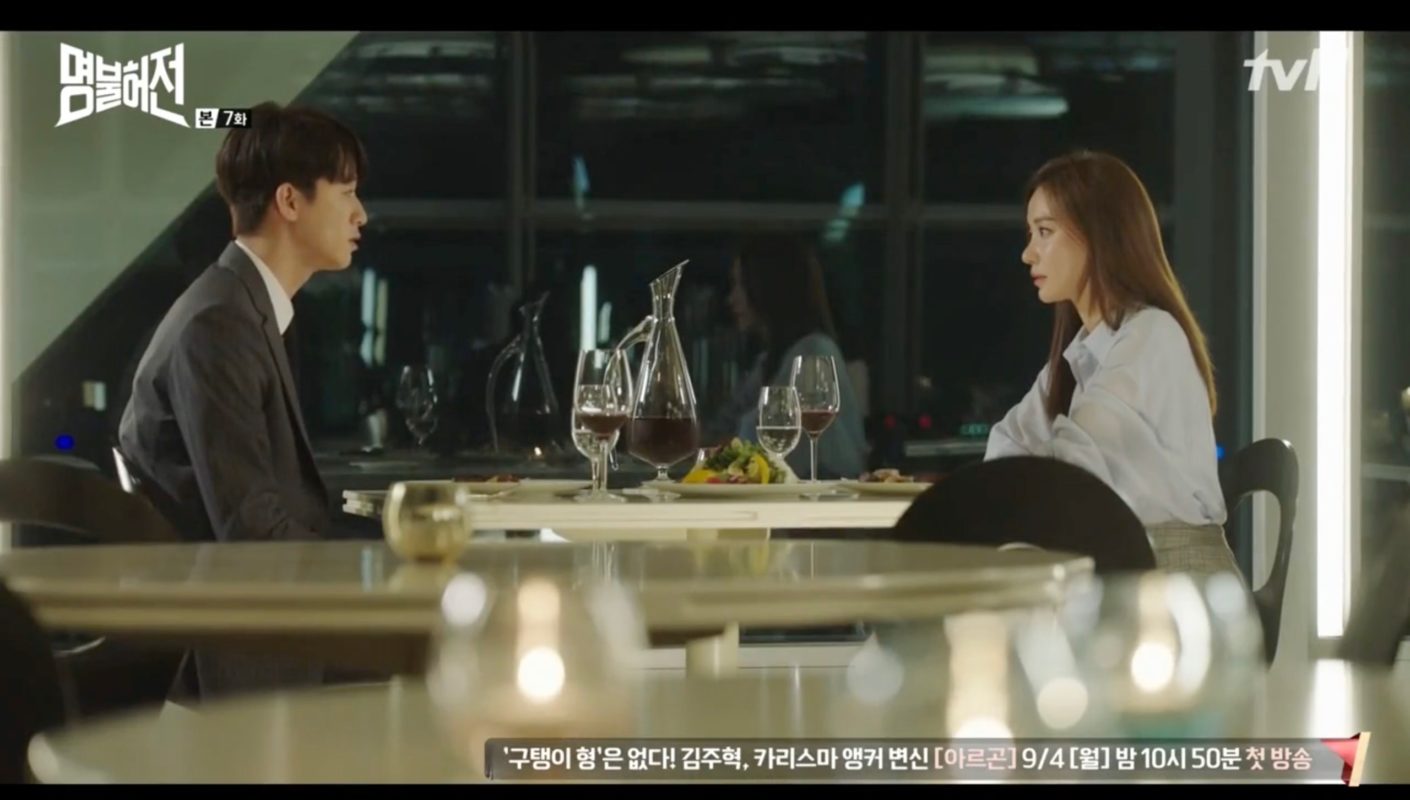 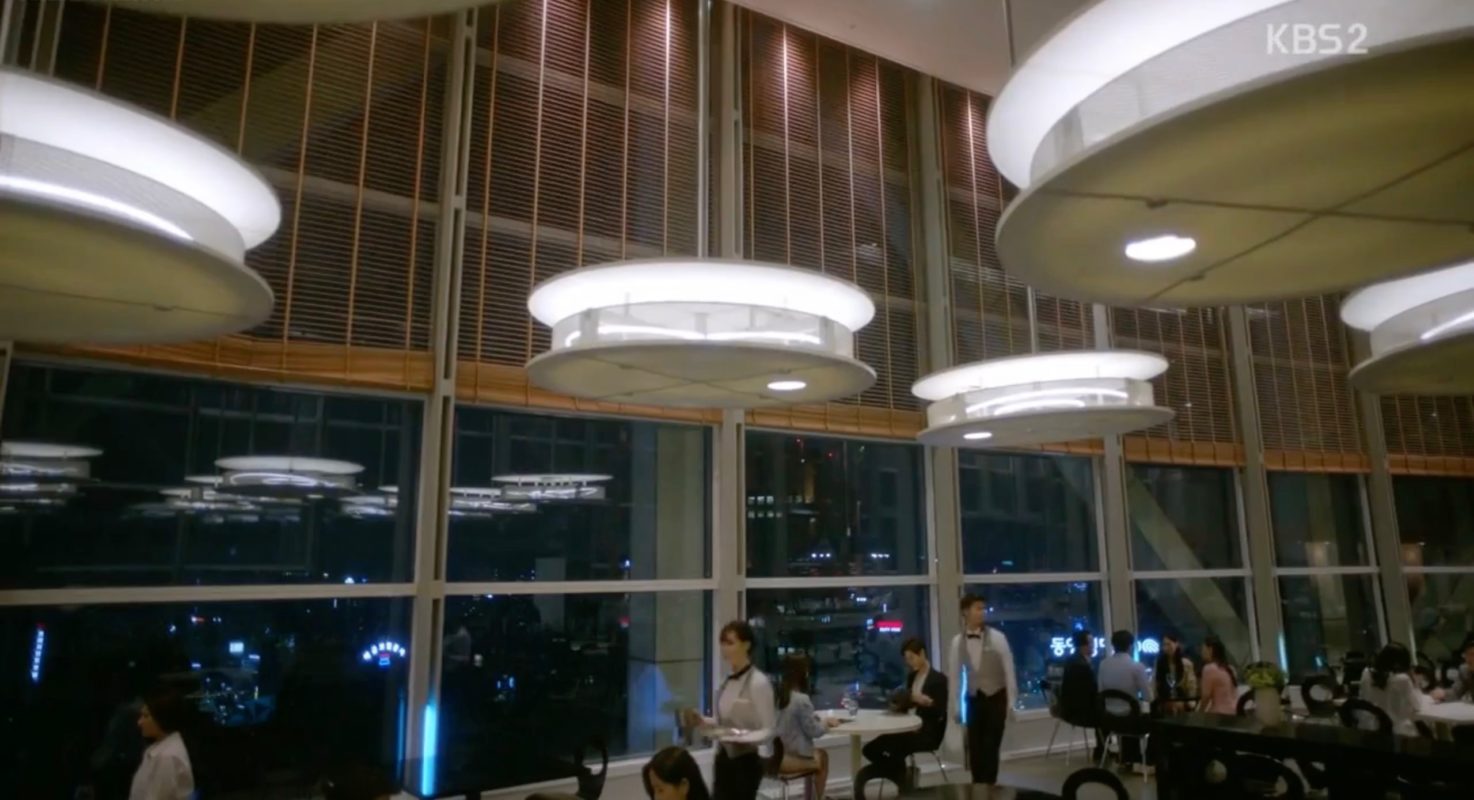 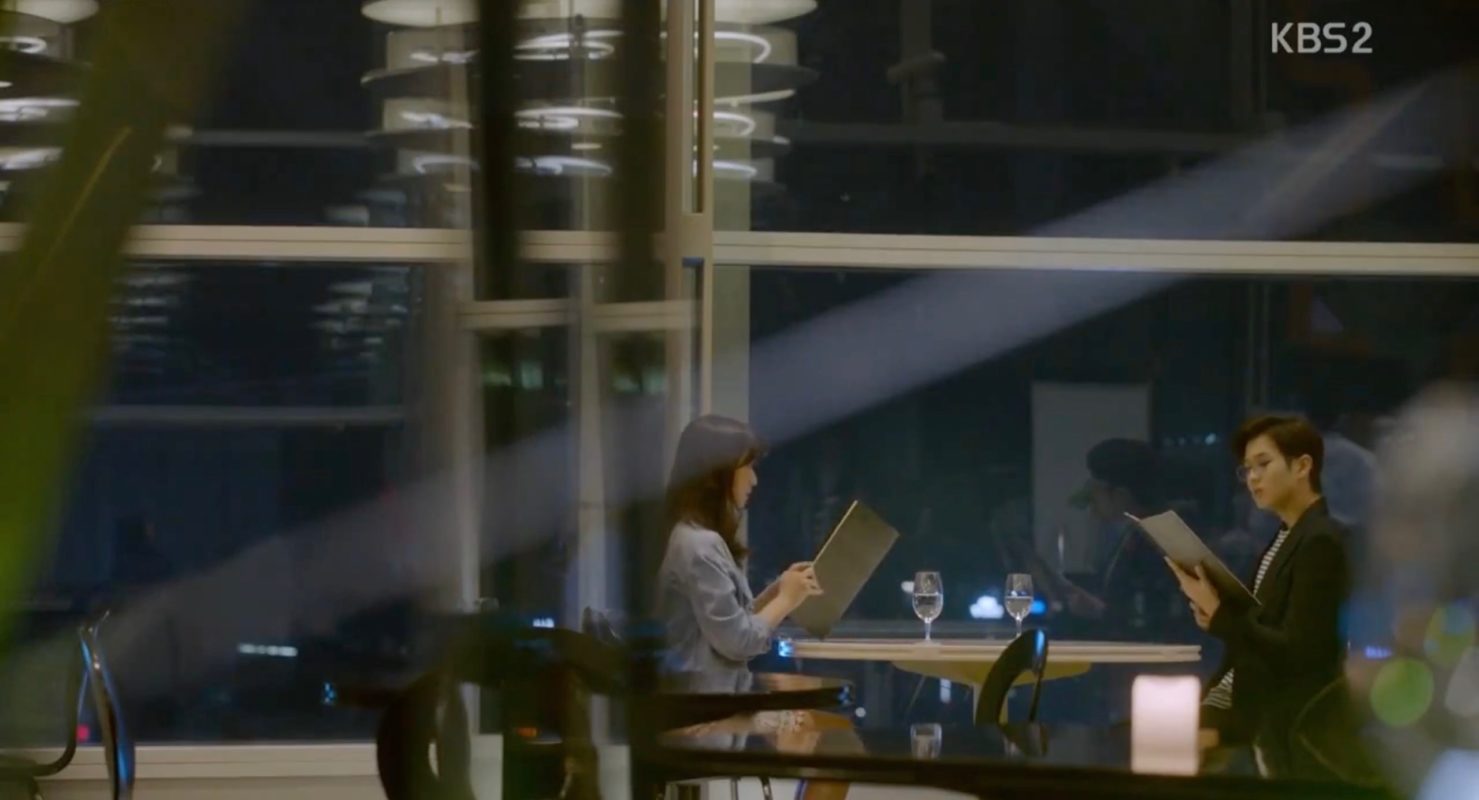 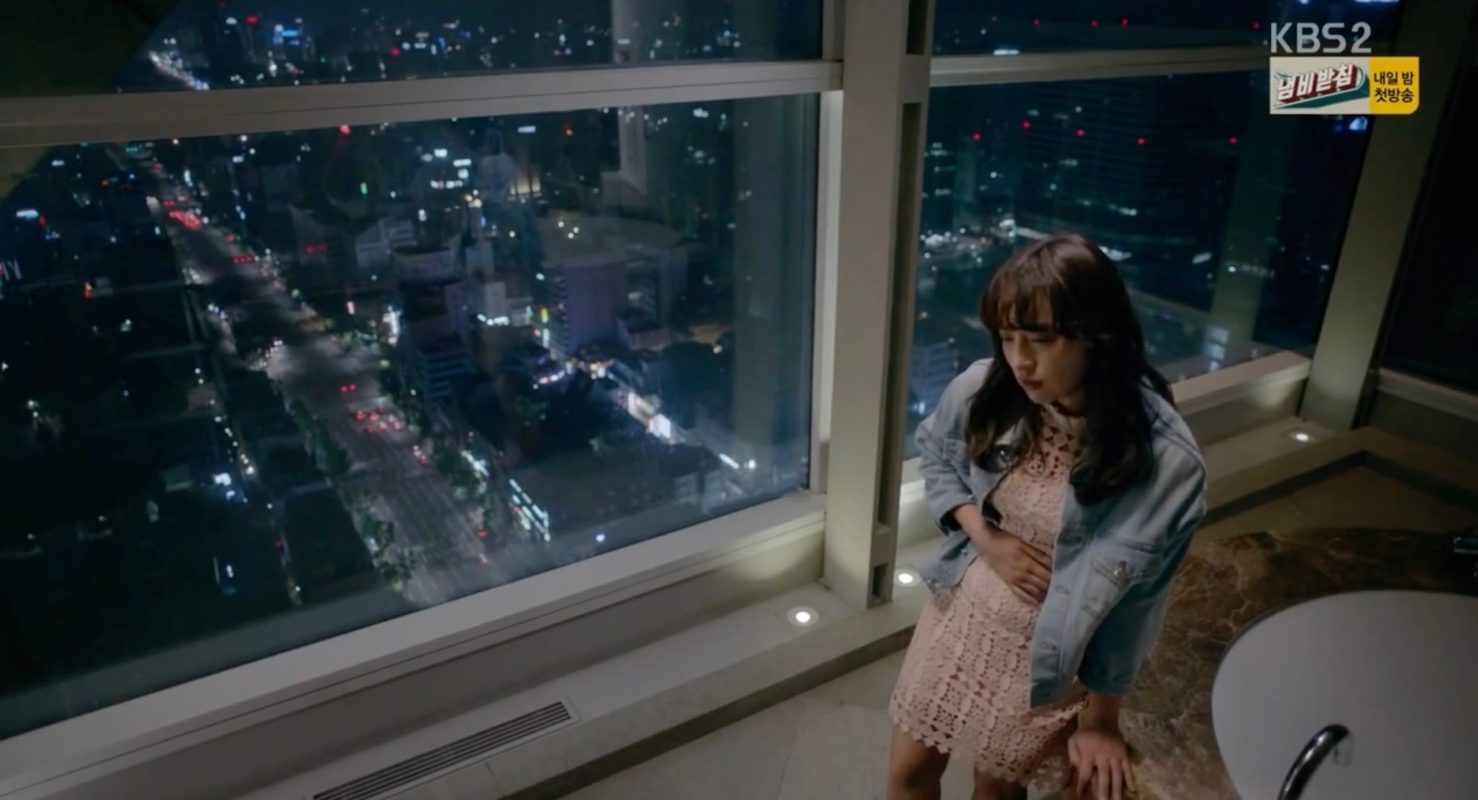 Yoon Ji-soo (Lee Bo-young) sees the news coverage of Han Jae-hyun (Yoo Ji-tae) being at the Prosecutors’ Office on the public screen of this building in episode 7 of When My Love Blooms/The Most Beautiful Moment in Life (화양연화 – 삶이 꽃이 되는 순간) (tvN, 2020).

In episode 6 of Black Knight: The Man Who Guards Me (흑기사) (KBS2, 2017-18), Kim Young-mi (Shin So-yul) invites Jung Hae-ra (Shin Se-kyung) to a dinner here But it’s only so that Park Cheol-min (Kim Byung-ok) who is also present can ask Hae-ra to help him for his shopping mall project.

Jongno Tower [종로타워] —also known as Samsung Jong-no Tower— is a 33-storey, 132 meter-high office building that is today considered as an urban landmark of Seoul. Completed in 1999, it was designed by New York based firm Rafael Viñoly Architects. When designing it, they proposed an alternative to the high-rise restrictions set by the Blue House by building an air passage for air force operations between the buildings lower and upper parts. The firm received the ‘Exceptional Merit Award’ from the The DuPont Benedictus Awards, a worldwide competition by DuPont and The American Institute of Architects (AIA) in 2000.

Please note that the restaurant Top Cloud [탑클라우드], which was situated at the top floor of this building, closed its doors on May 13, 2018 due to the expiration of the lease contract. Since September 2018, the space has been used by co-working space provider Wework — Jongno Tower [위워크 종로타워]. This is also where the Barro office interior scenes featured in Search: WWW episode 2 were mostly filmed.