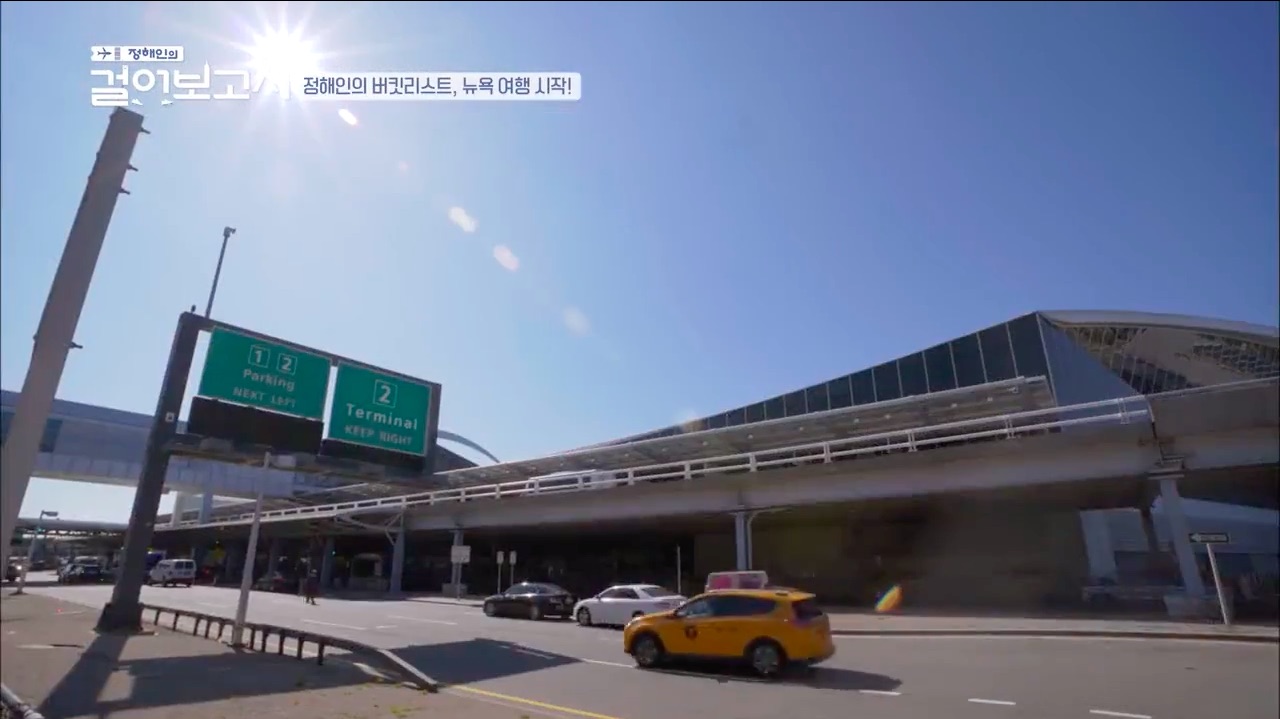 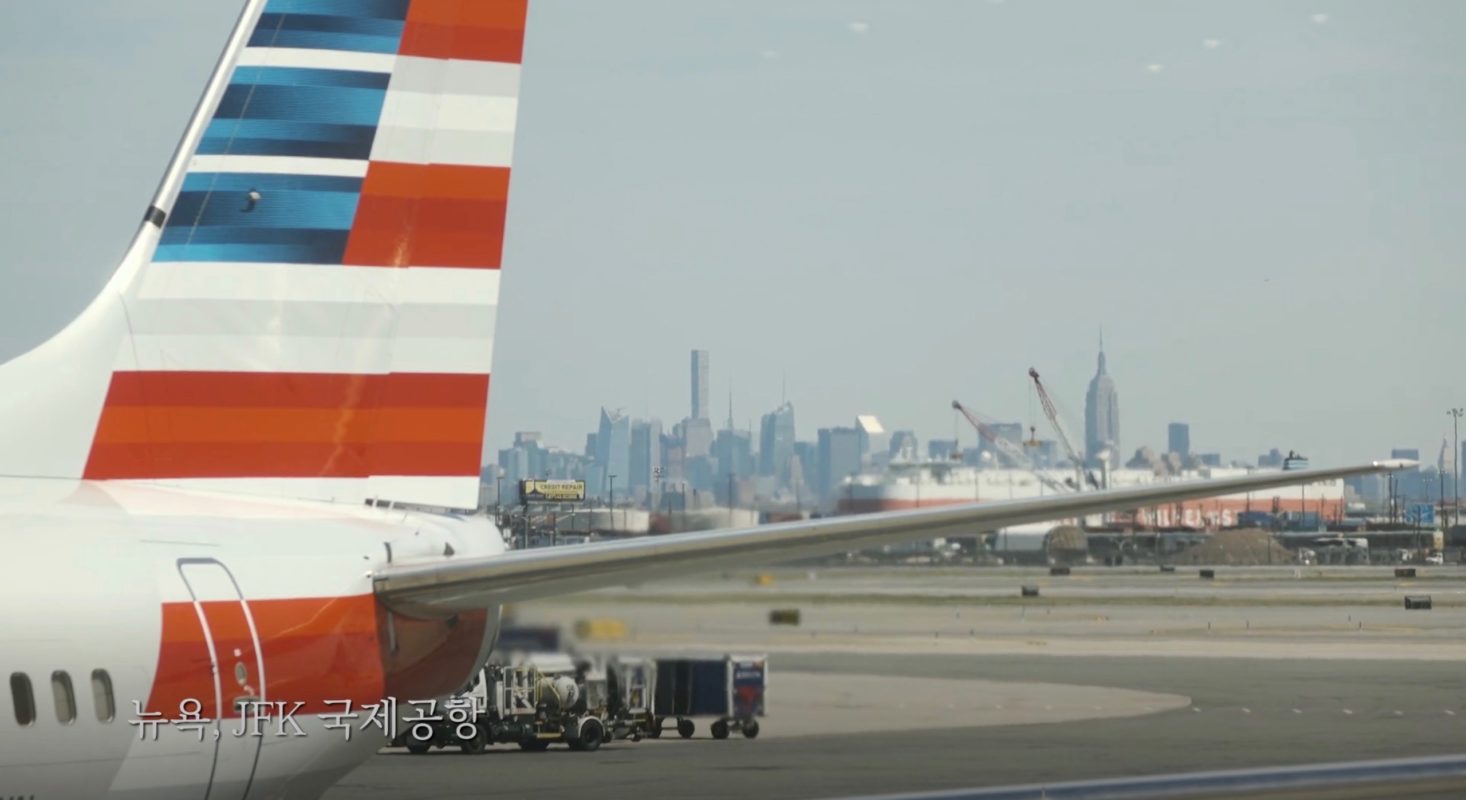 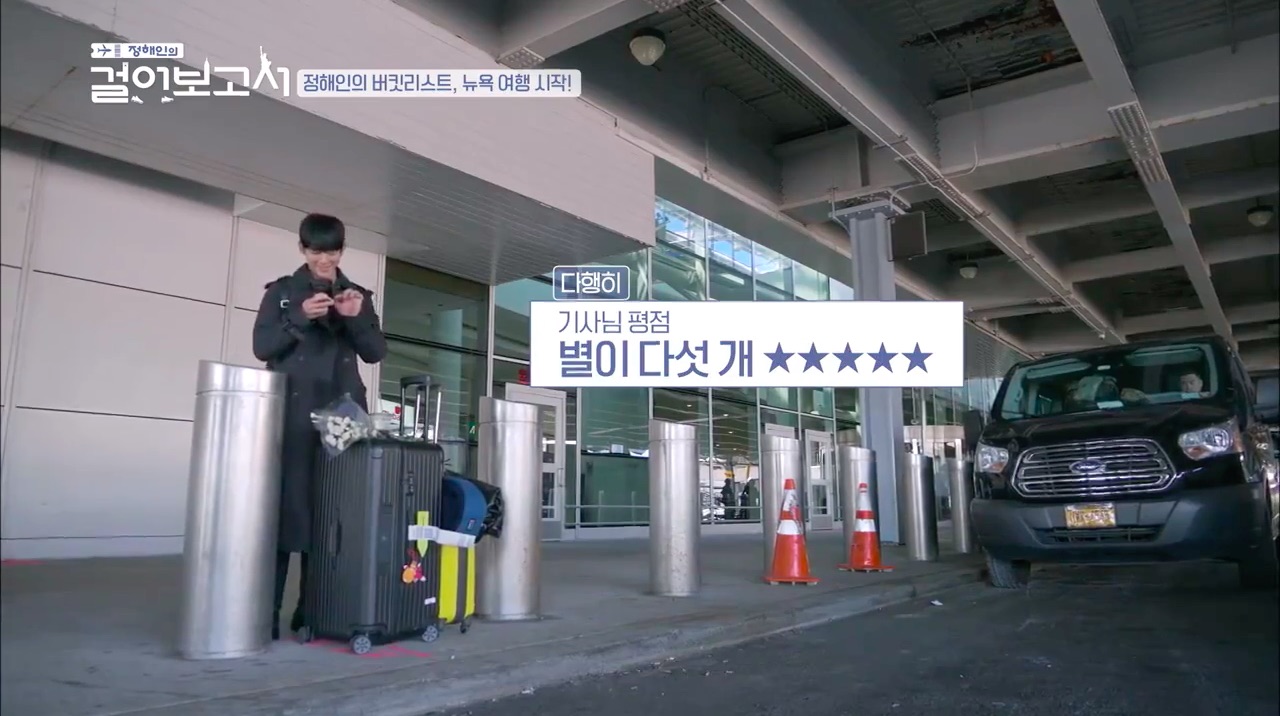 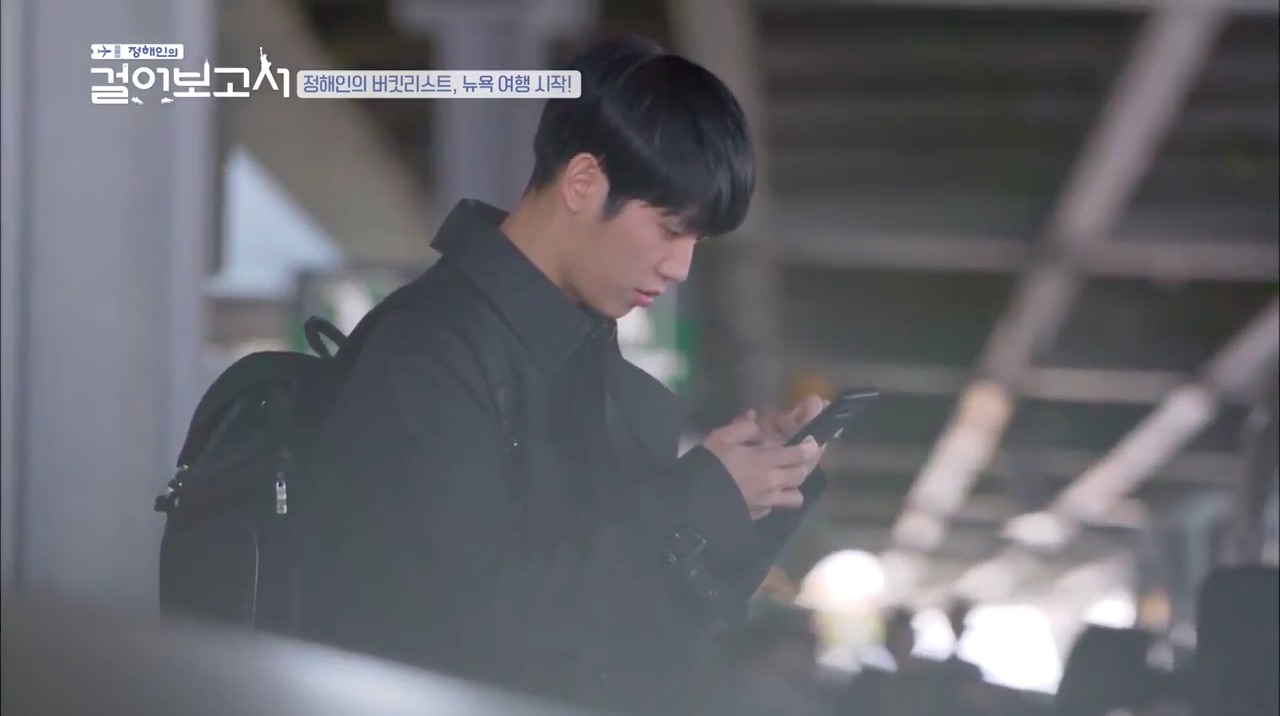 Han Yoo-kyung (Han Seung-yeon) departs from here to Seoul with her mother in episode 9 of Twelve Nights (열두밤) (Channel A, 2018).

JFK is located in New York City’s neighborhood Jamaica in the borough of Queens.