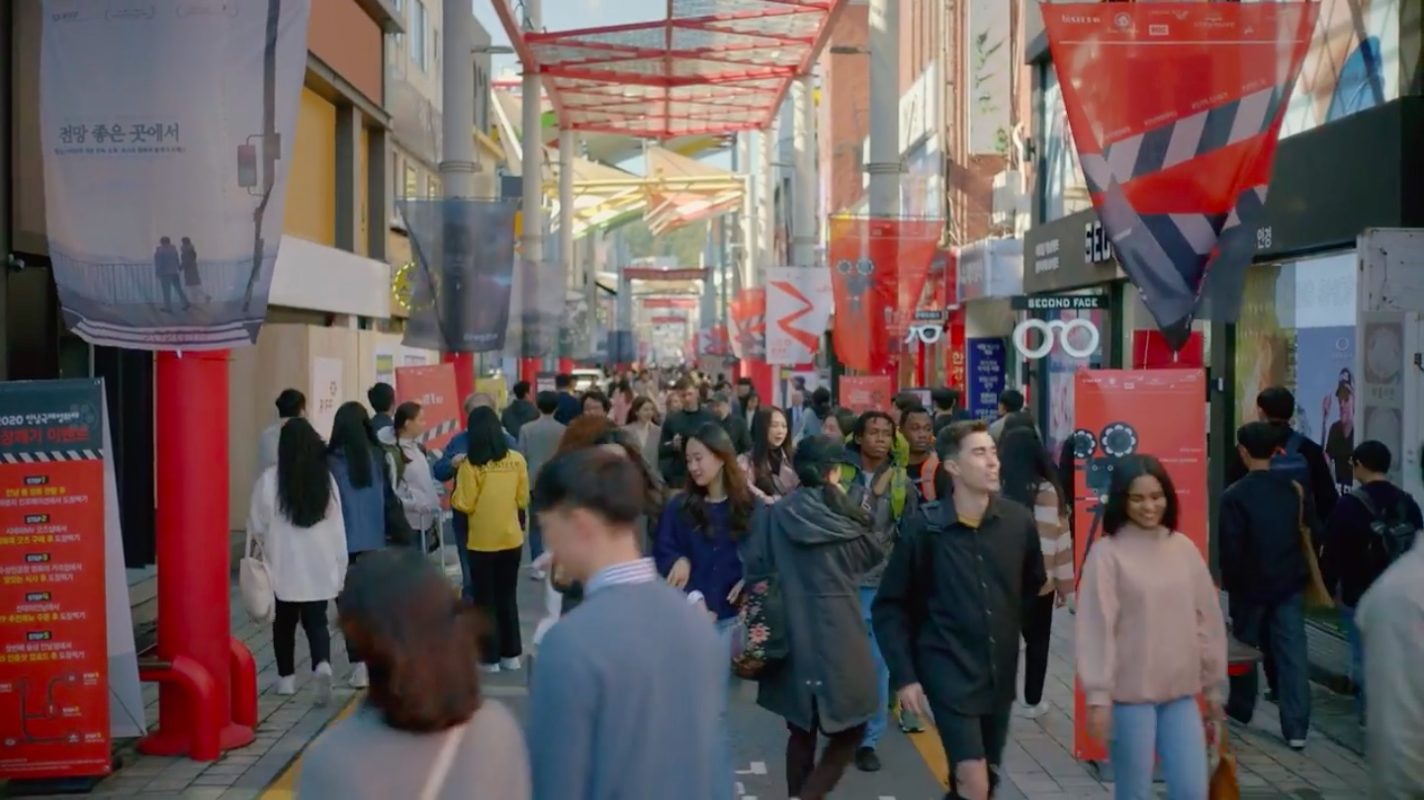 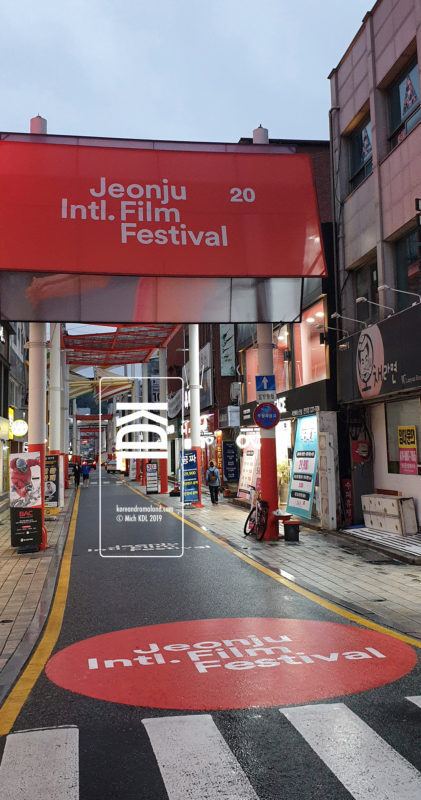 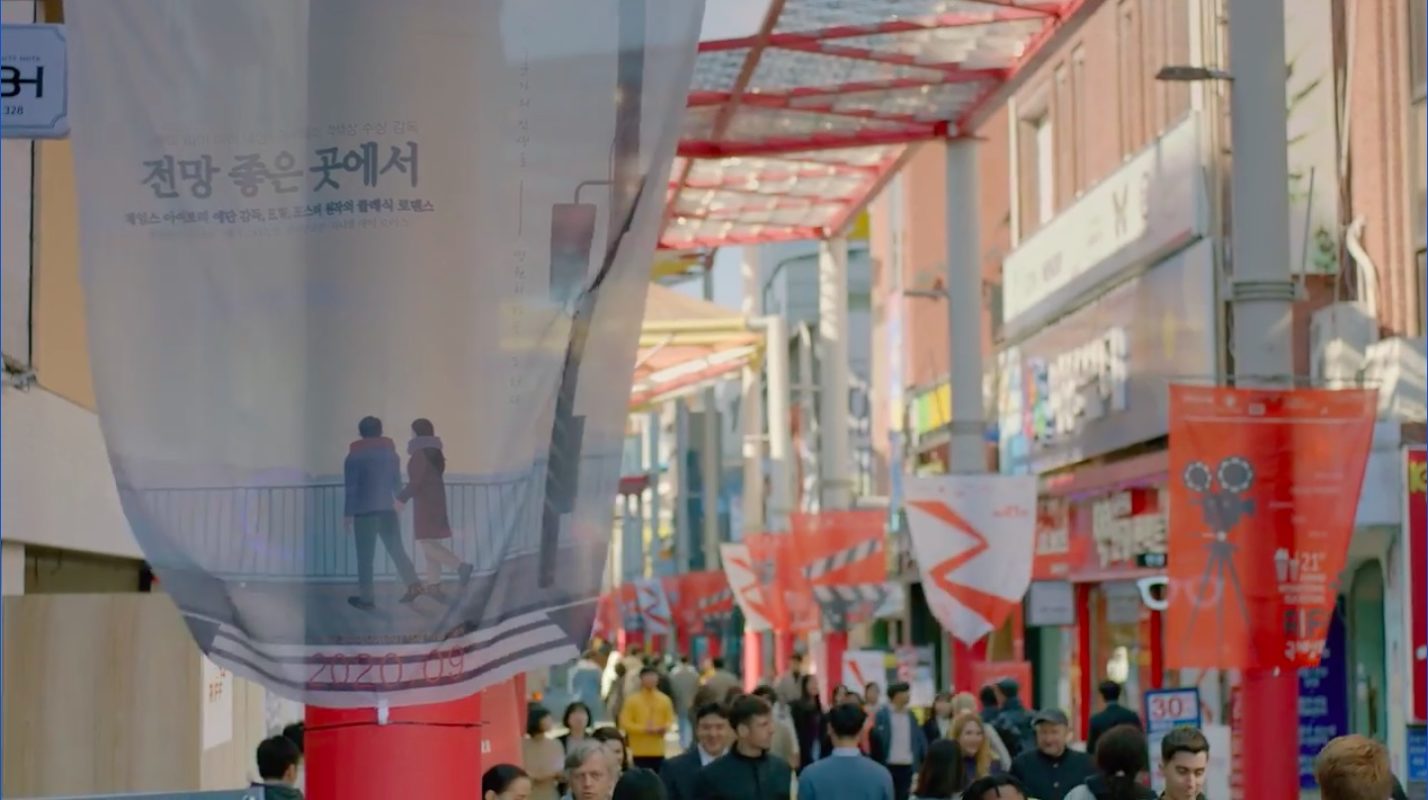 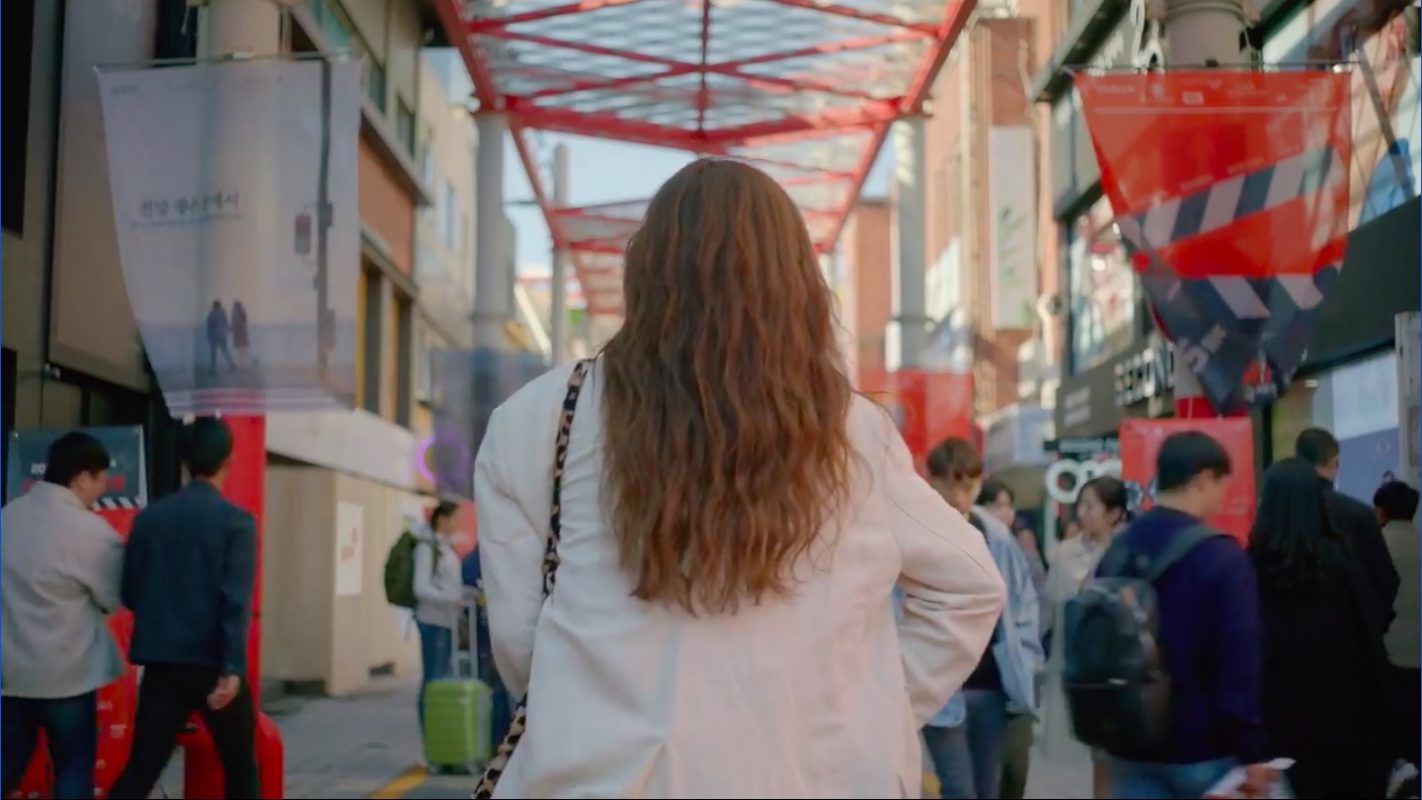 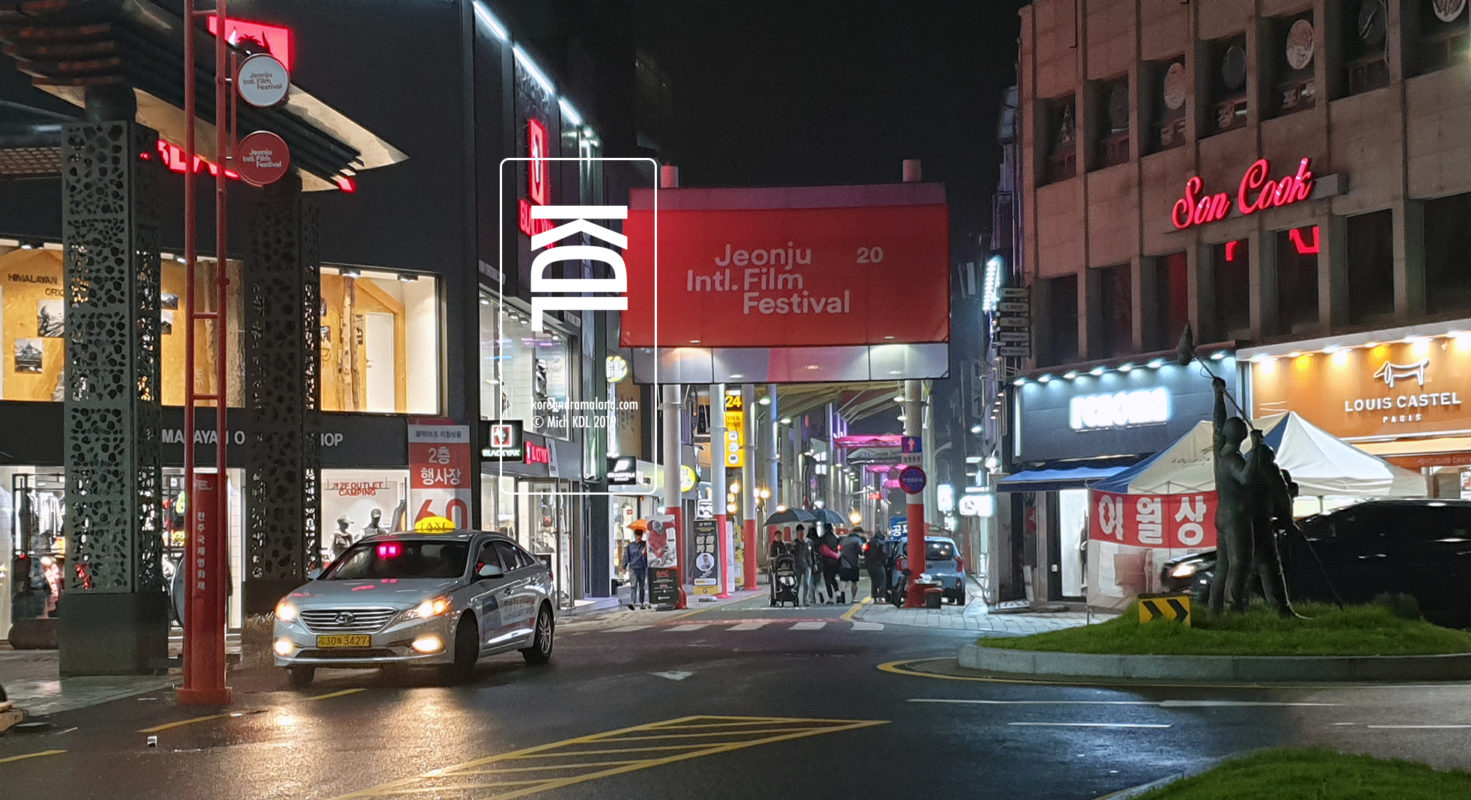 This is the venue for the Annam International Film Festival in episode 1 of Run On (런온) (JTBC/Netflix, 2020-21), featured in the opening scene when film translator Oh Mi-joo (Shin Se-kyung) rushes over in the morning.