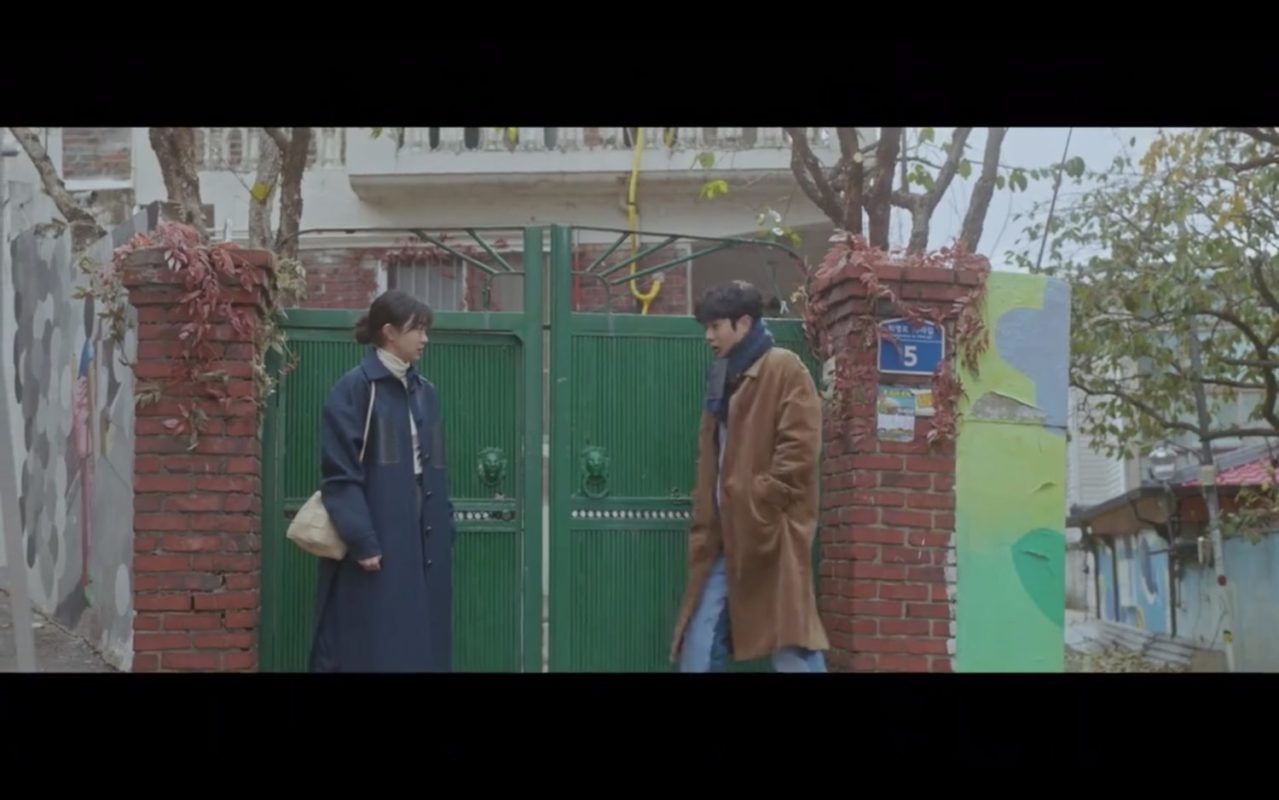 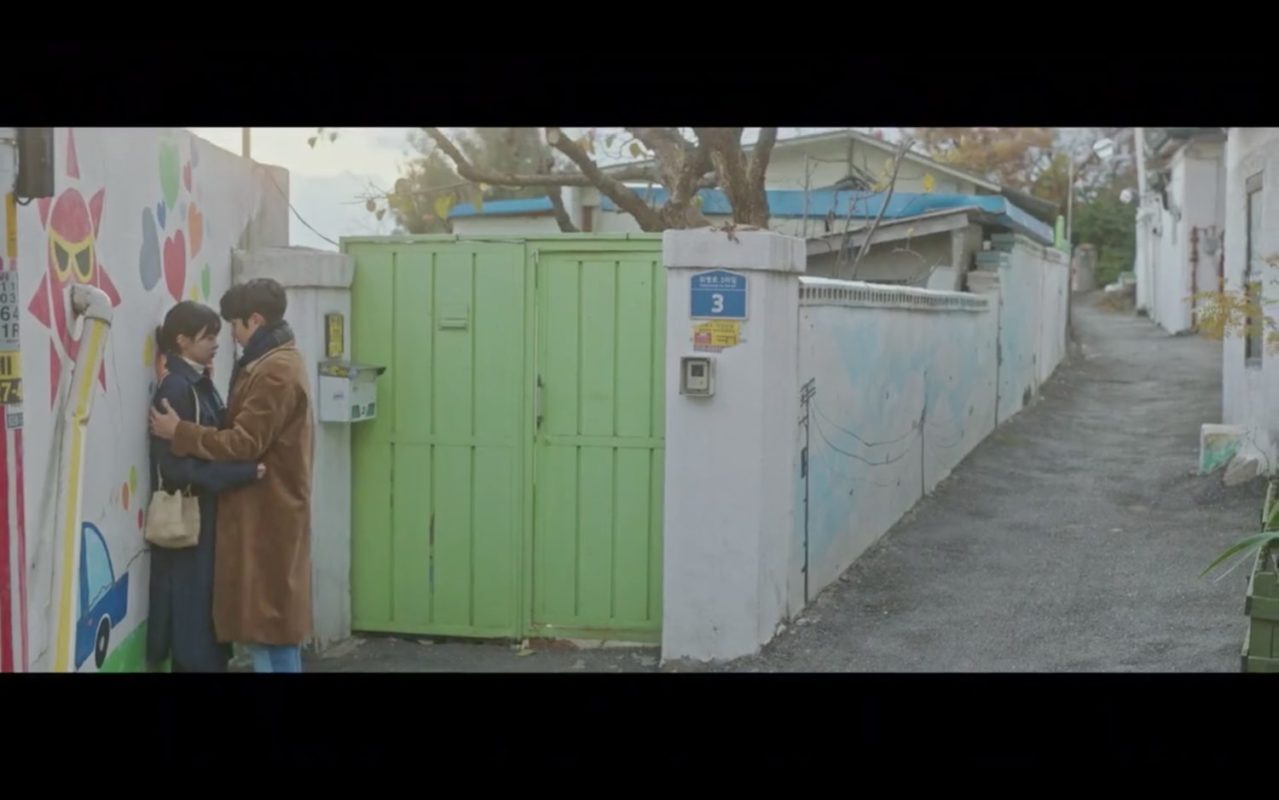 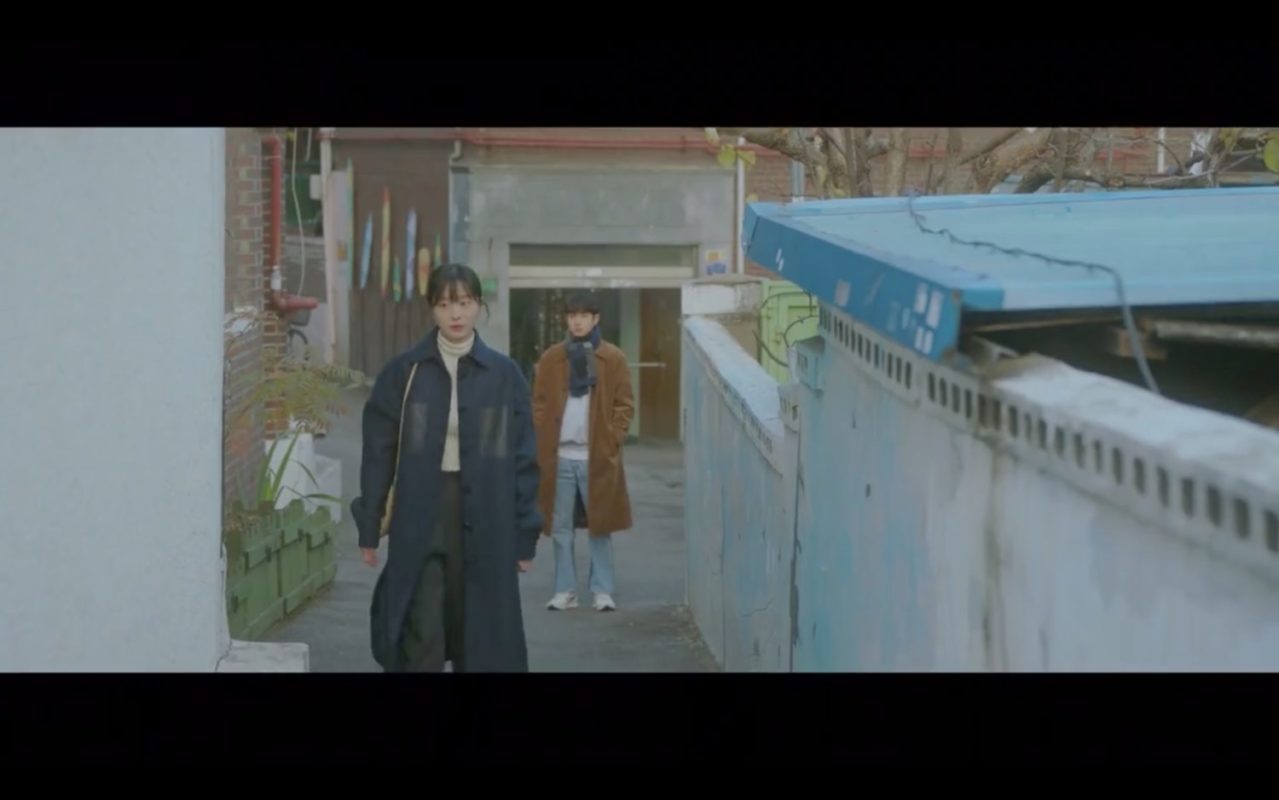 According to Lonely Planet writer Trent Holden, this mural village and its extensive “warren-like alleyways” come with “a memorable backdrop of Joseon-dynasty palace walls”. The murals’ themes range from “paper airplanes, balloons […] to a cavalcade of colourful bicycles spanning its crumbling brick walls”. Other drawings include a depiction of an old lady carrying a baby, of which the main character is the owner of Jidong Super [지동슈퍼].

The murals were painted under the Jidong Mural Painting Project (지동 벽화 그리기 프로젝트), which started in 2011, when streets like Paldalmun-ro 41beon-gil [팔달문로41번길] were decorated with murals and also colorful flower pots and benches. In 2012 and 2013, new paintings were added in the neighboring streets. Most paintings were drawn by volunteers such as Samsung Electronics’ team and high school students, local residents, or local children; only a few were created by art college students. Formerly an area where elderly, poor families, and foreign workers lived, this neighborhood became gentrified in recent years, when artists began to move here and established workshops and cafes.

Most visitors start visiting this village at the Jidong Changryong Village Creative Center [지동창룡마을창작센터]. According to this blog entry from July 2017, maps are handed out and one can follow a ‘stamp route’ to collect stamps.

Please be kind when visiting. Real life people live here and not your favorite couple from Our Beloved Summer :)