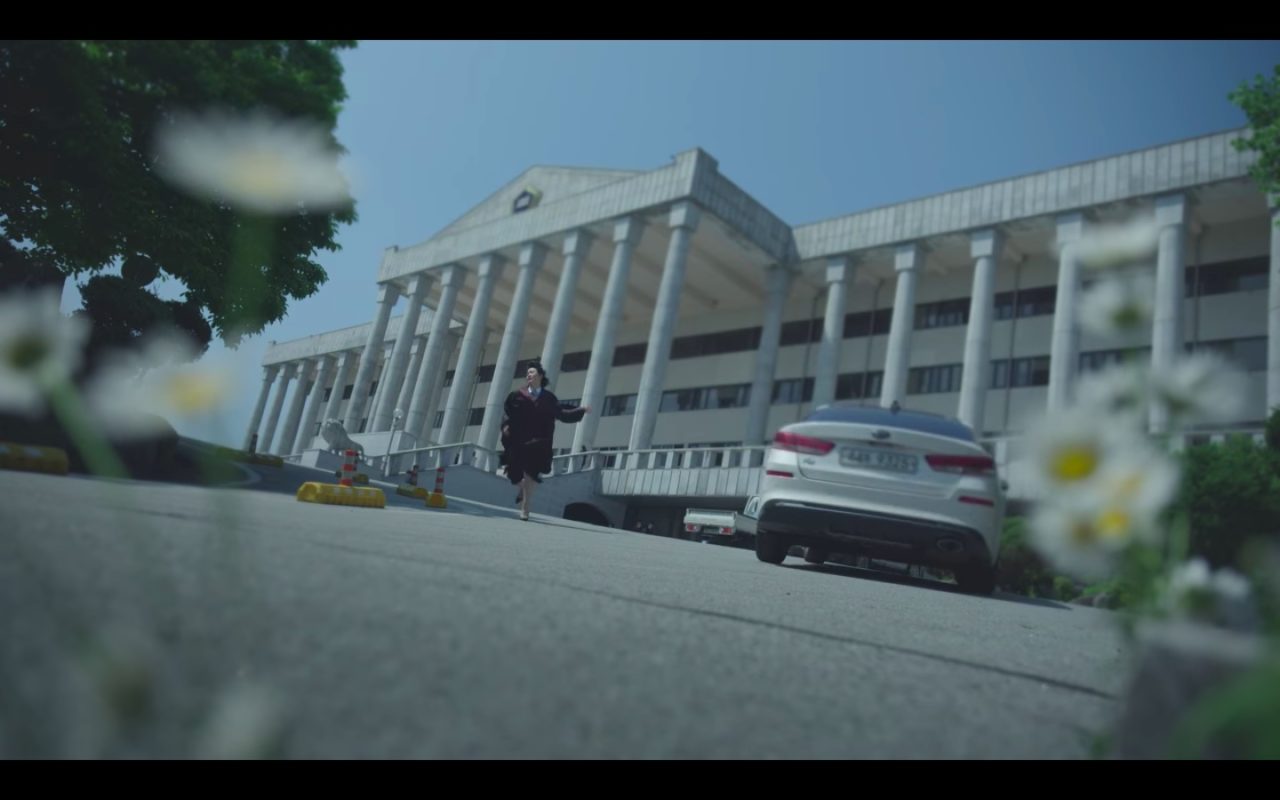 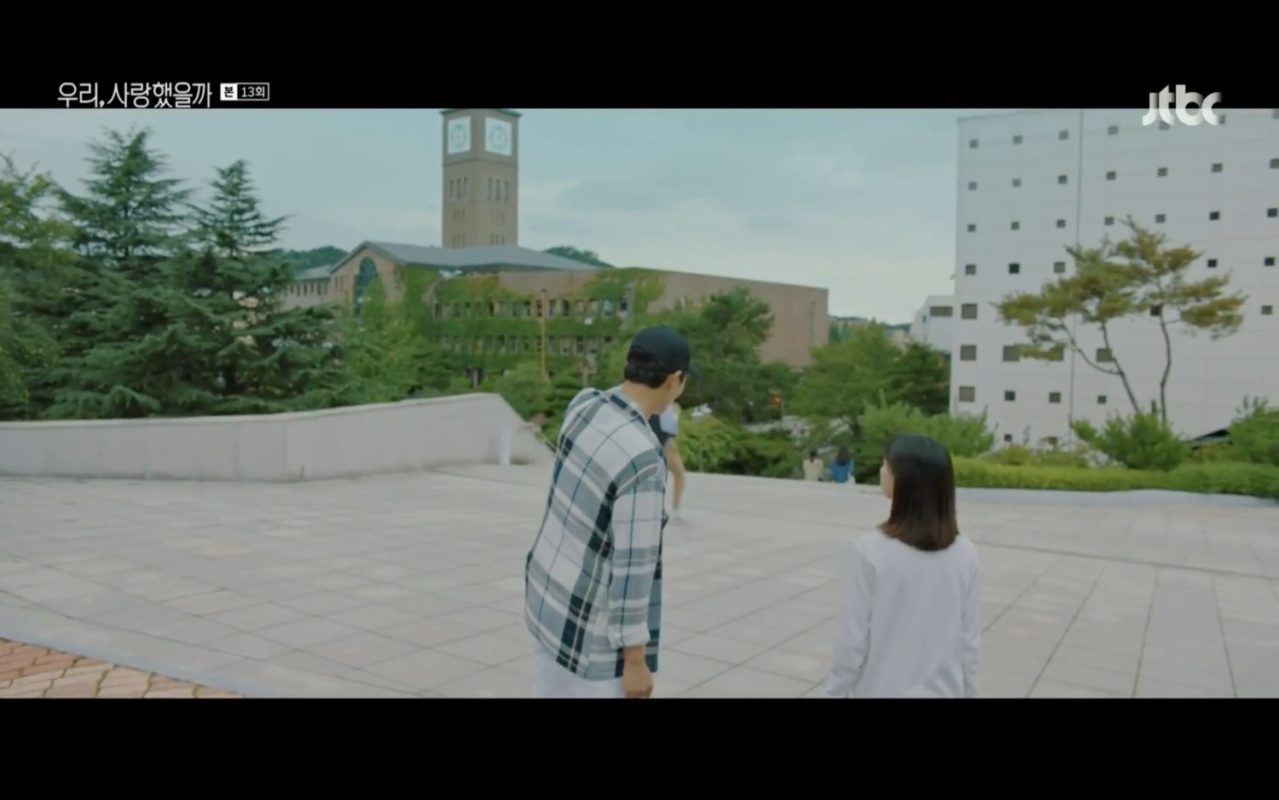 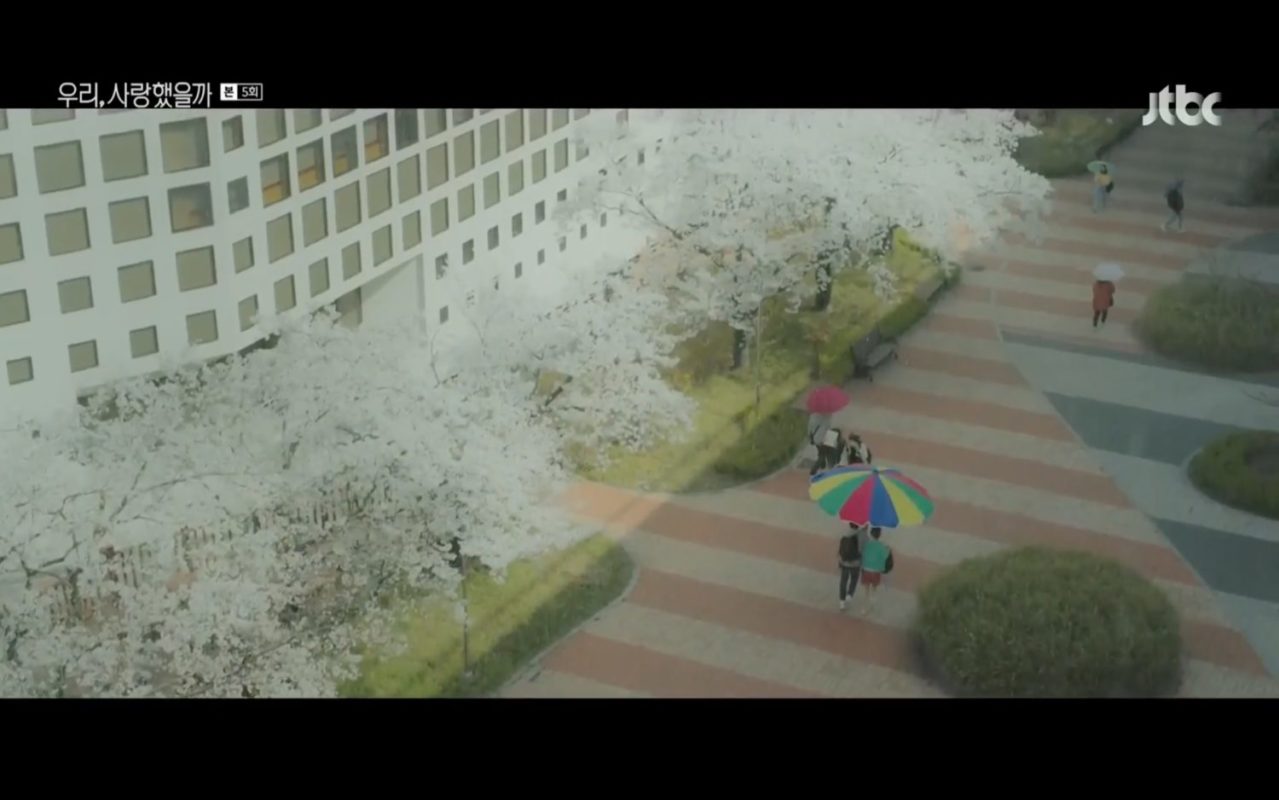 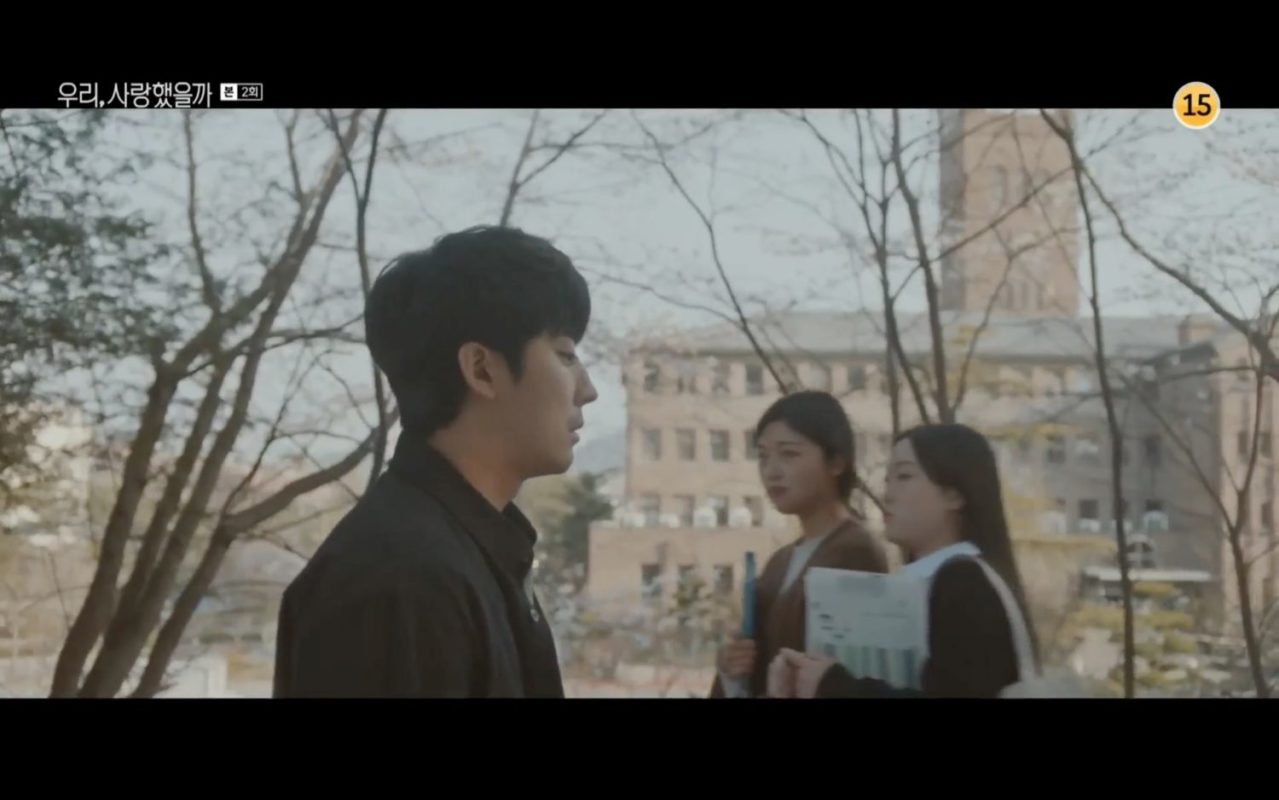 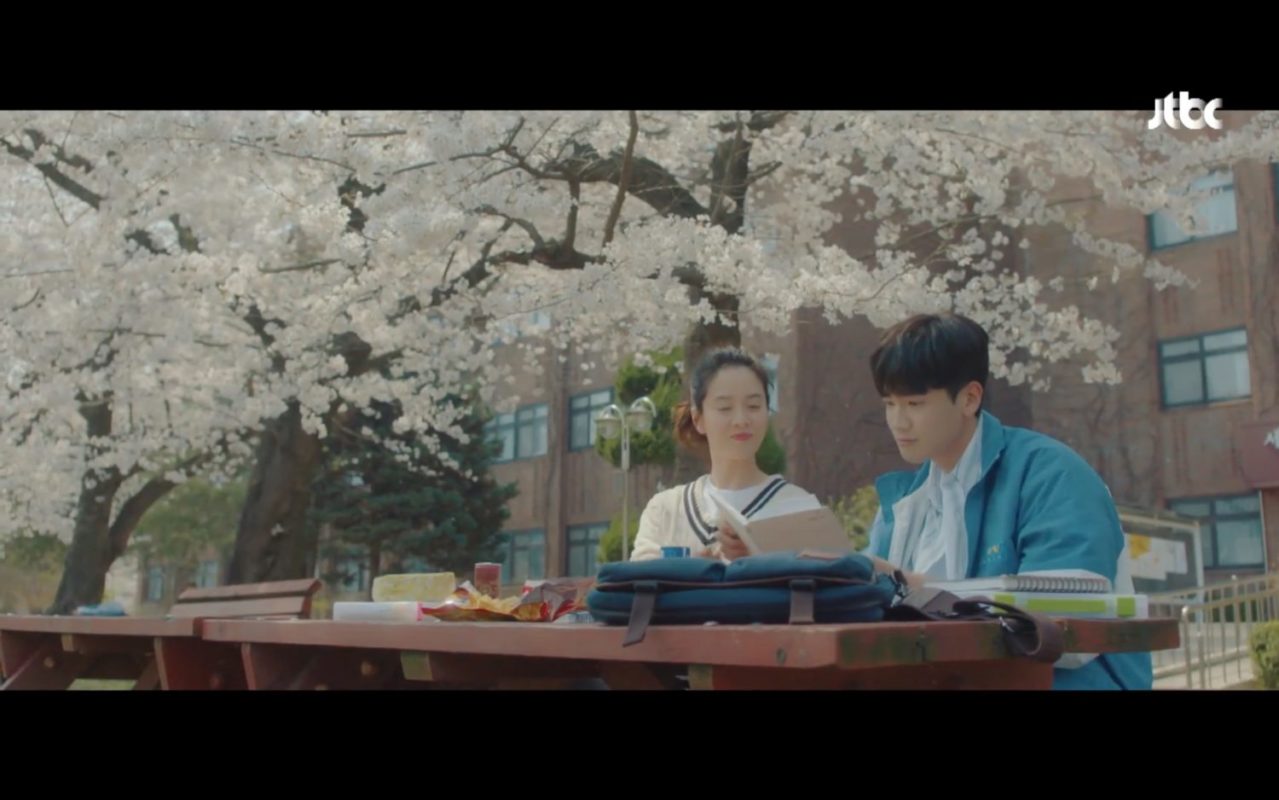 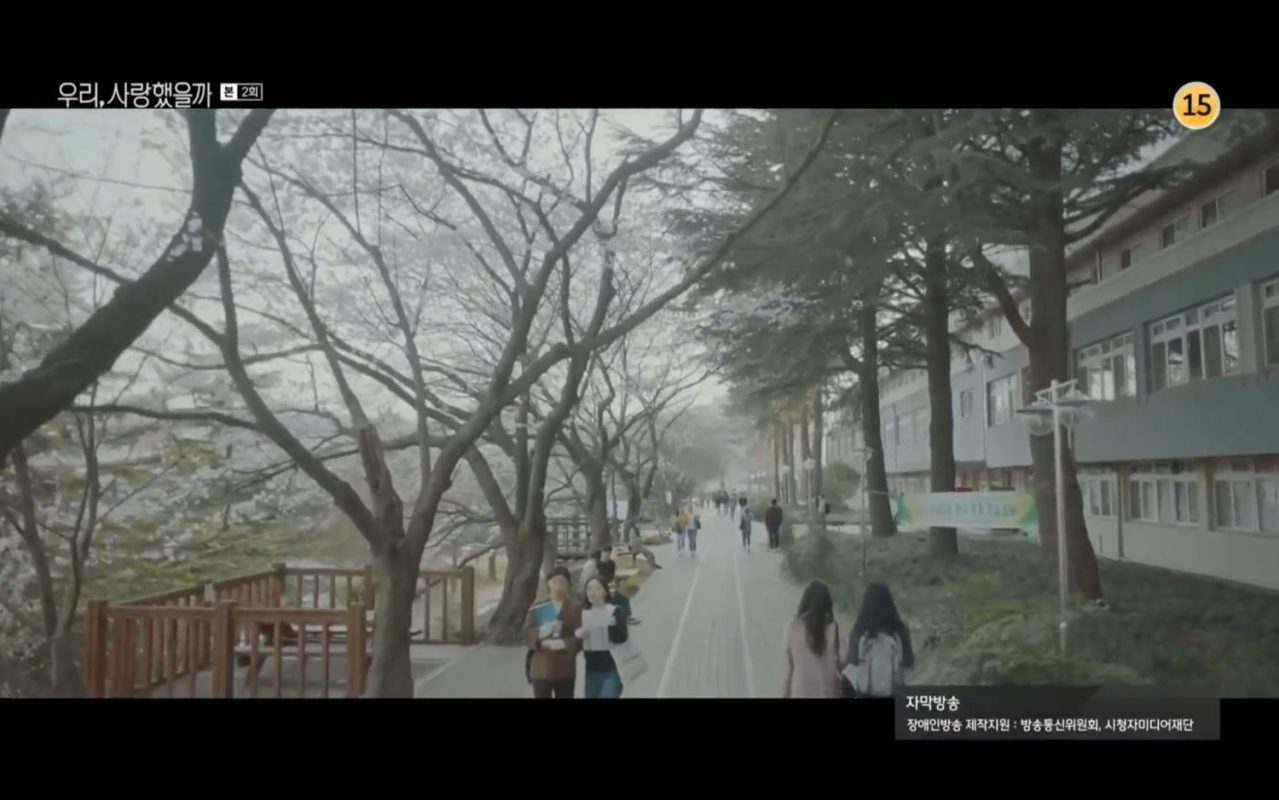 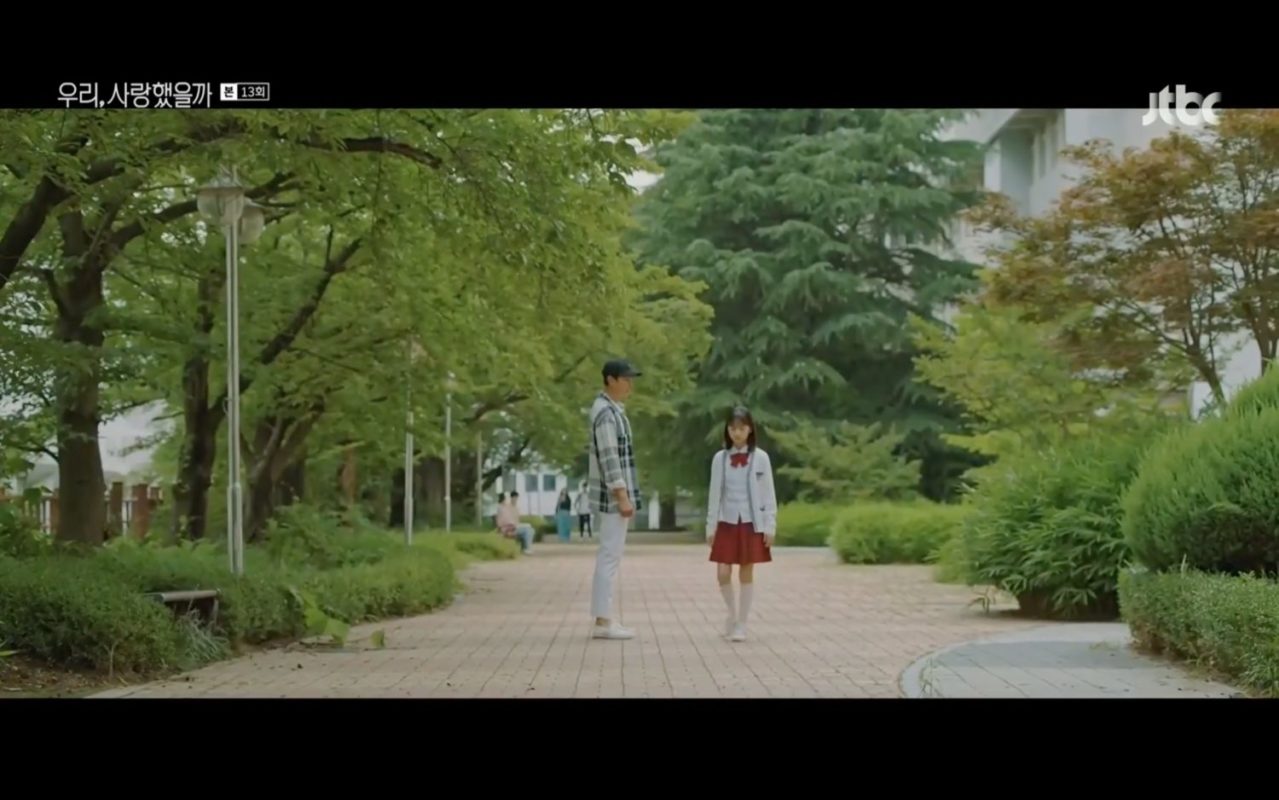 Noh Ae-jung (Song Ji-hyo), Ryu Jin (Song Jong-ho), Oh Dae-o (Son Ho-jun) and Oh Yeon-woo (Koo Ja-sung) all attended this university’s ‘Department of Theater and Film’ in Was It Love/Did We Love?/We, Were in Love (우리, 사랑했을까) (JTBC, 2020), which appears as ‘Hankuk University’. Ae-jung and Dae-o were also a campus couple and they were members of the university’s film club together with Ryu Jin — as seen, for instance, in episodes 2, 5 and 6. In episode 13, Ryu Jin brings Ae-jung’s daughter to this campus and recounts her mother’s and Dae-o’s love story.

In a flashback, a hysterical Sim Eun-seok (Kim Hye-soo) runs out from this ‘courthouse’ after receiving news that her young son was in an accident, in episode 9 of Juvenile Justice/Juvenile Judgement (멜소년심판) (Netflix, 2022).

This university was first established in 1964 as the evening college Jeonju Youngsaeng College or Eternal Life Evening College [영생학원은], which offered night classes to officer workers looking to further their education. Margaret Emma Carlo (마가렛 칼로) (1917-2005), a North American missionary, who ministered in South Korea from 1962 to 1968, served as this college’s first dean. At the end of the 1970s, the college functioned more in the daytime, was renamed ‘Jeonju College’ and was moved to its current location in 1981. Two years later, the college acquired university status and hence took on its current name.