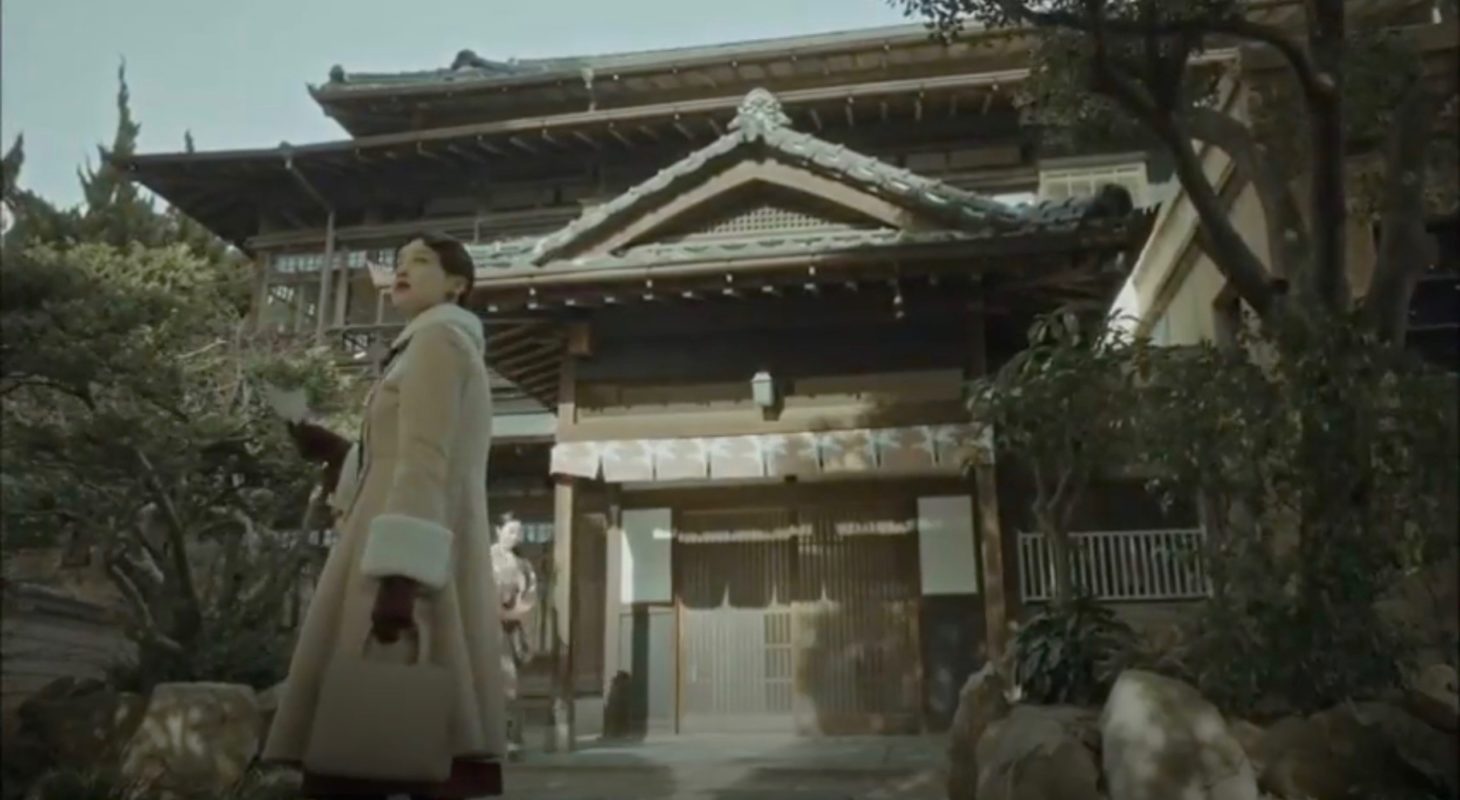 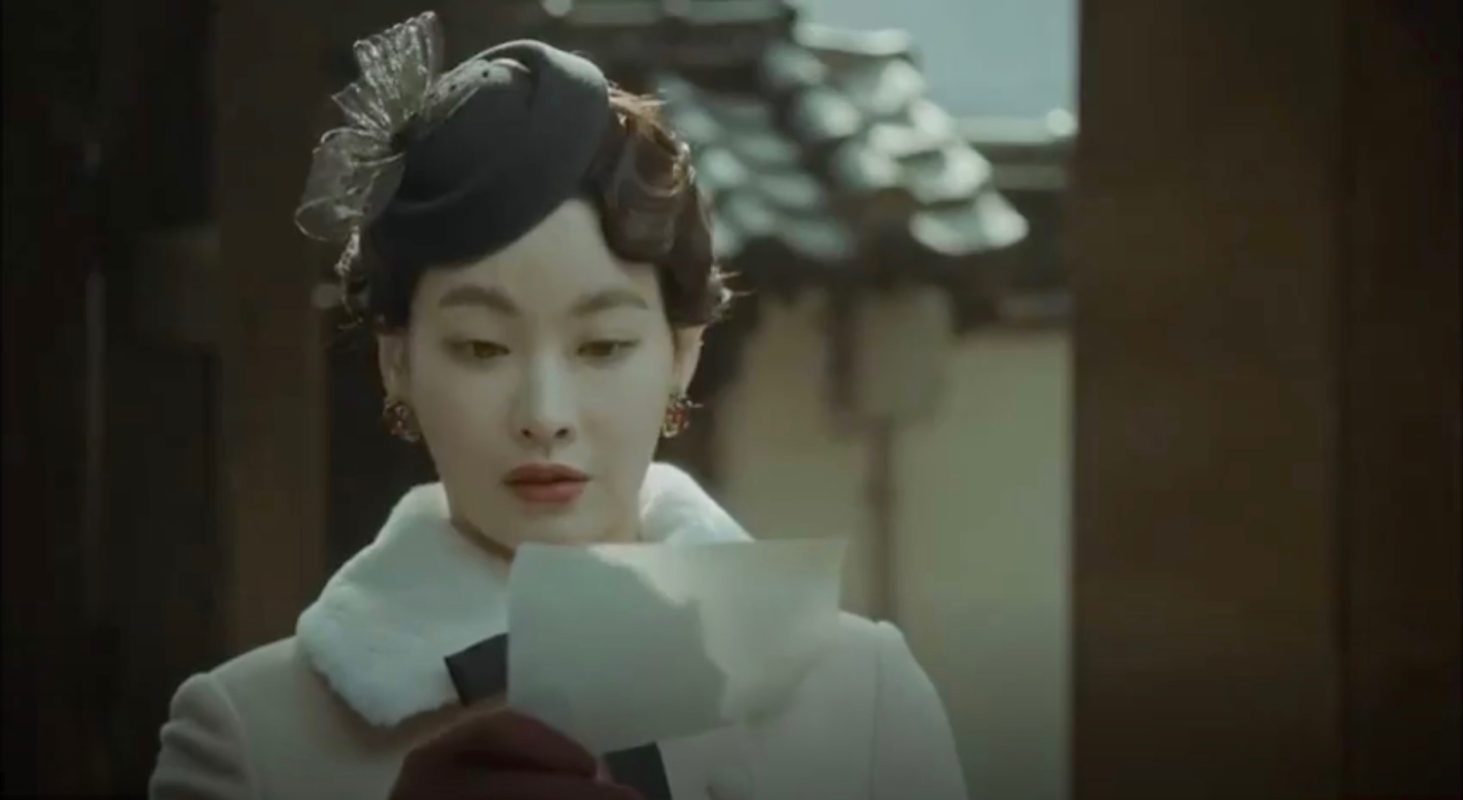 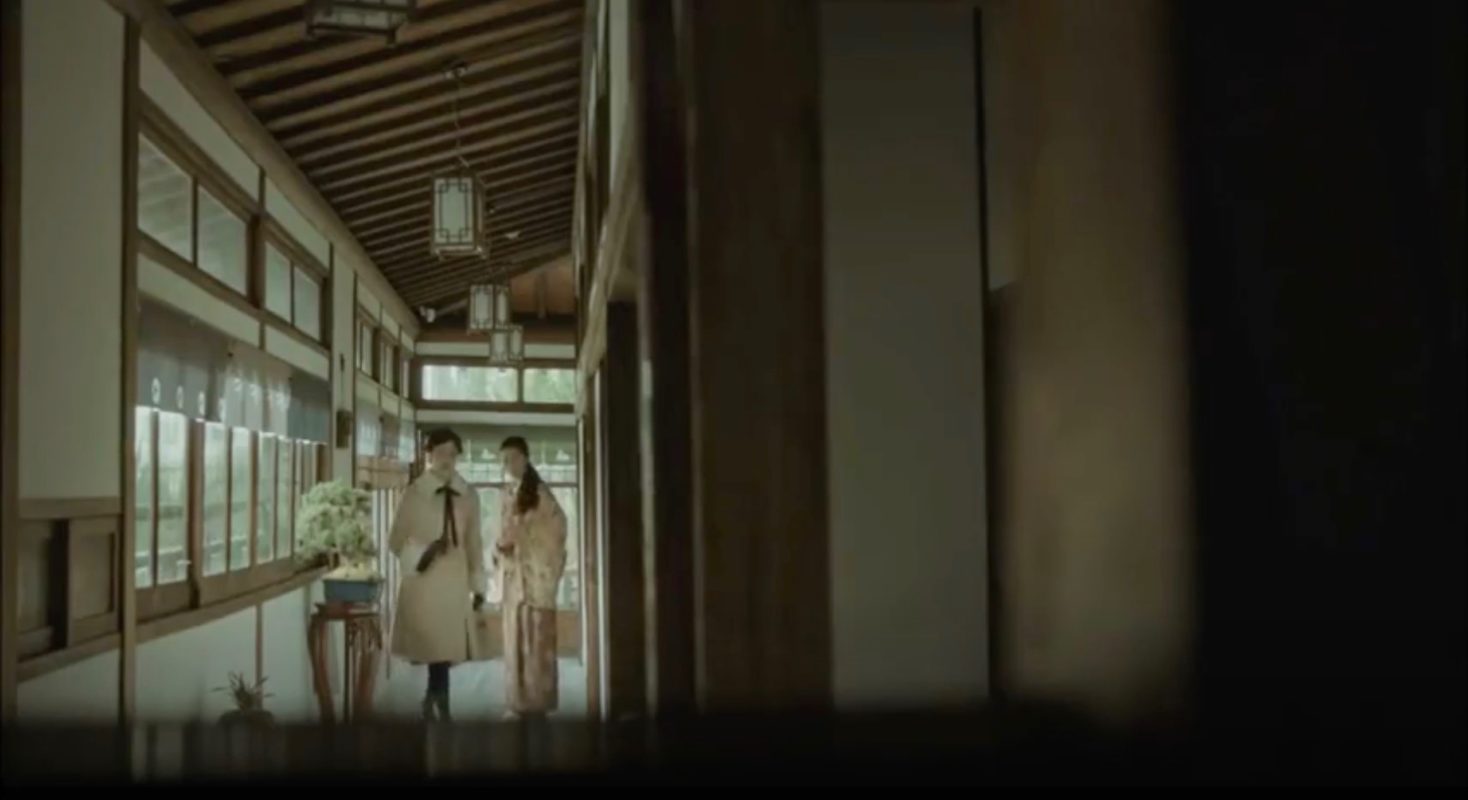 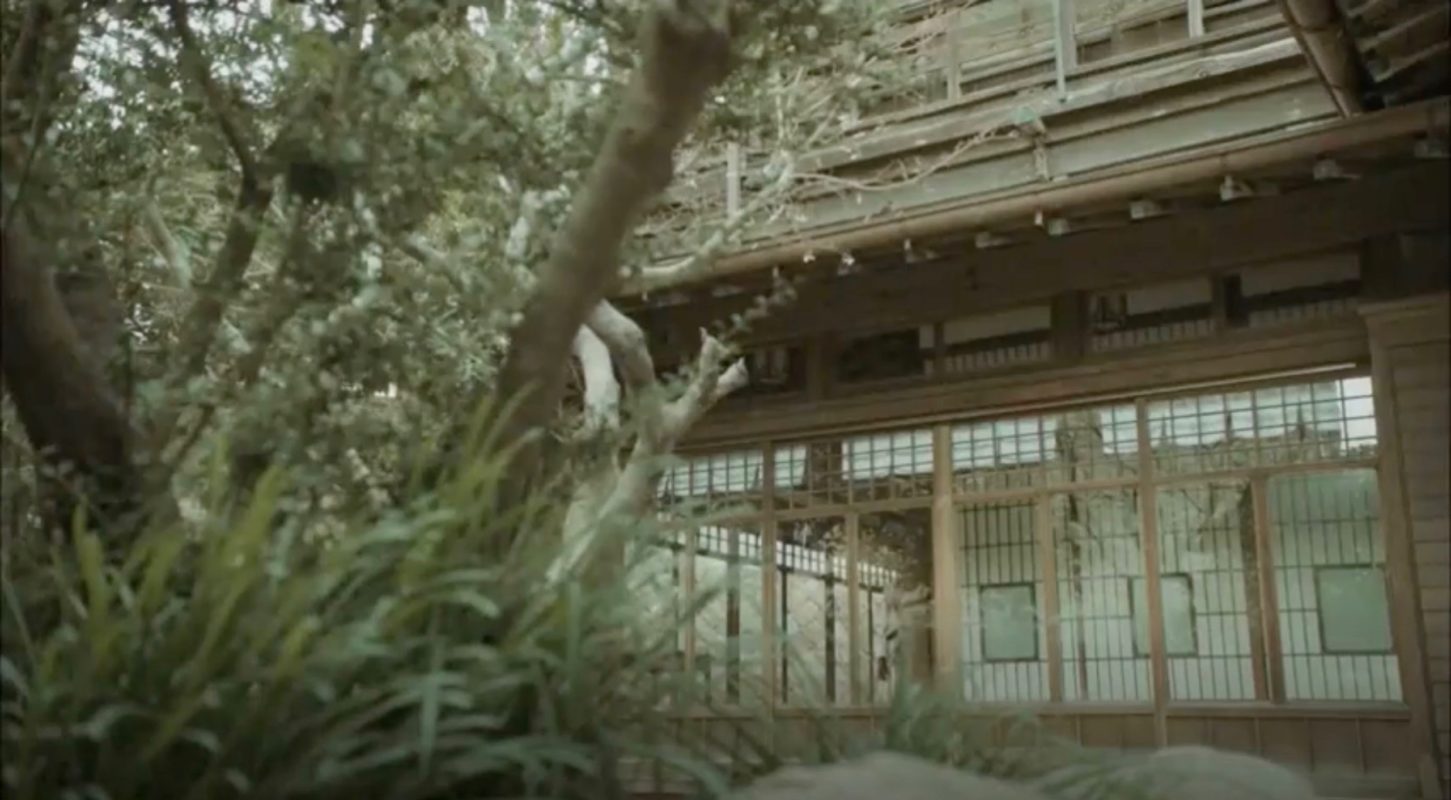 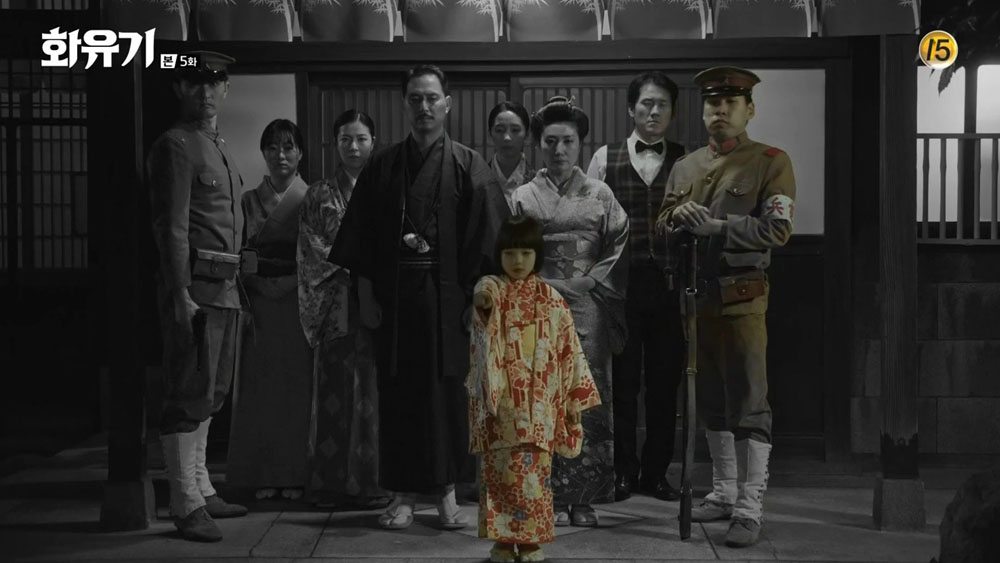 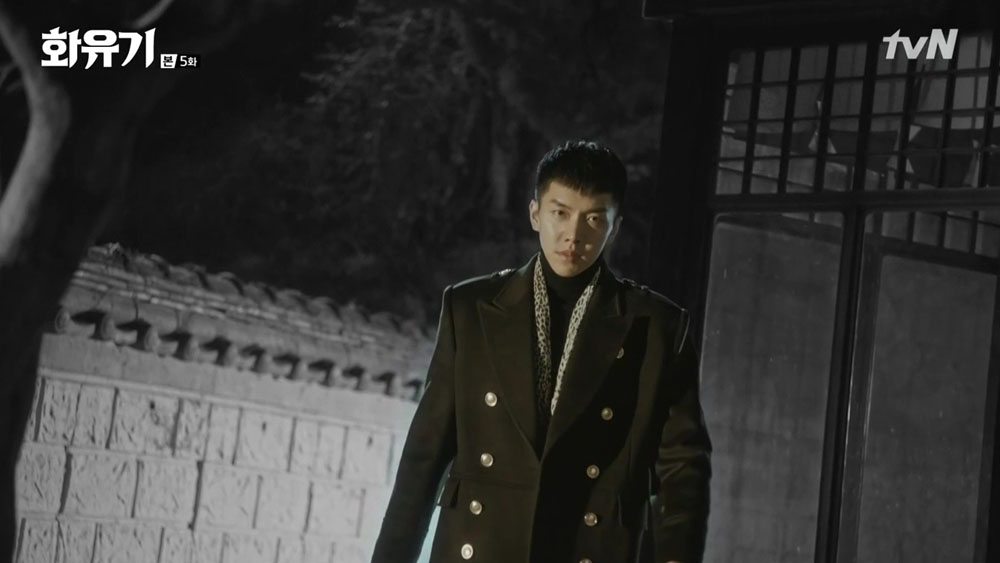 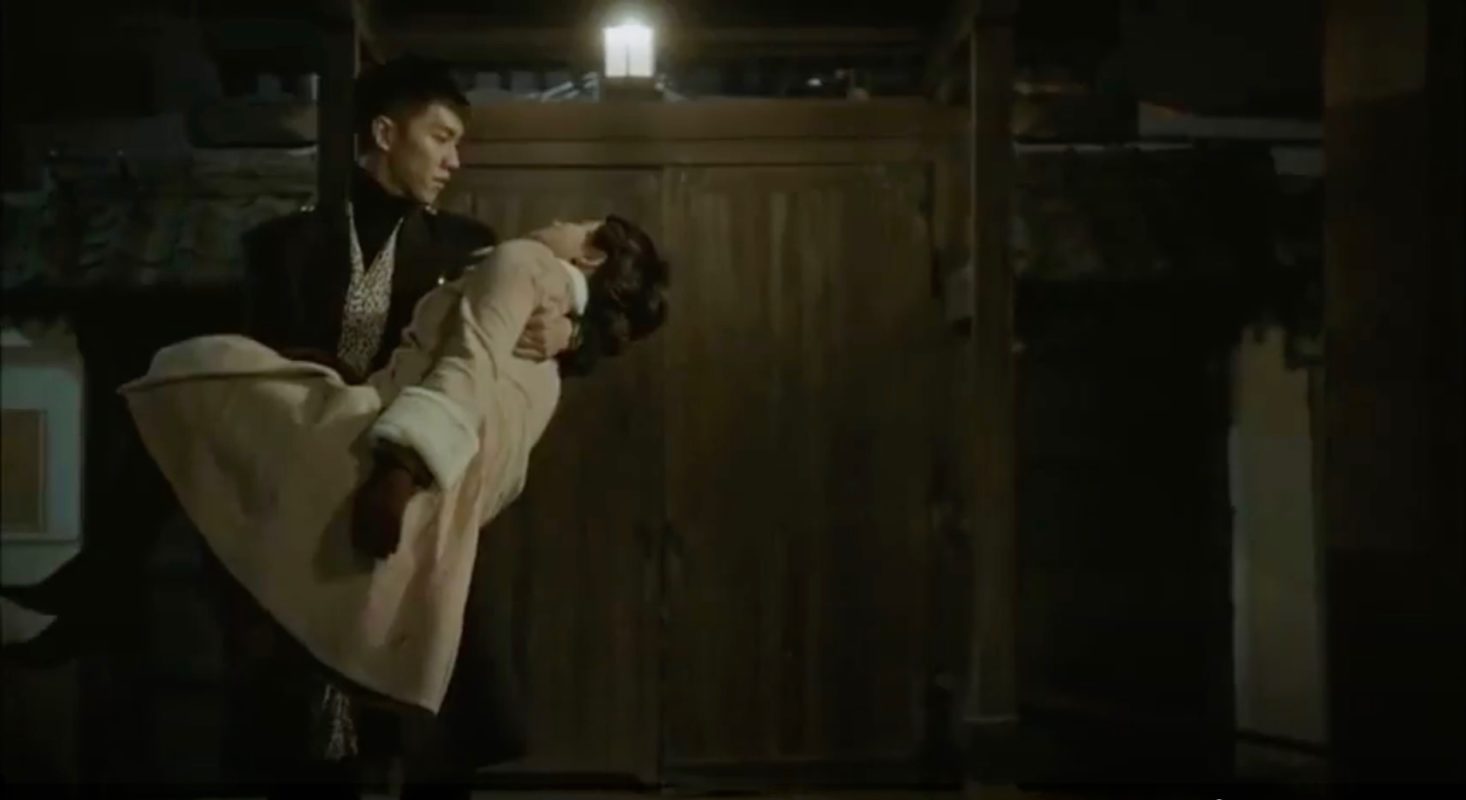 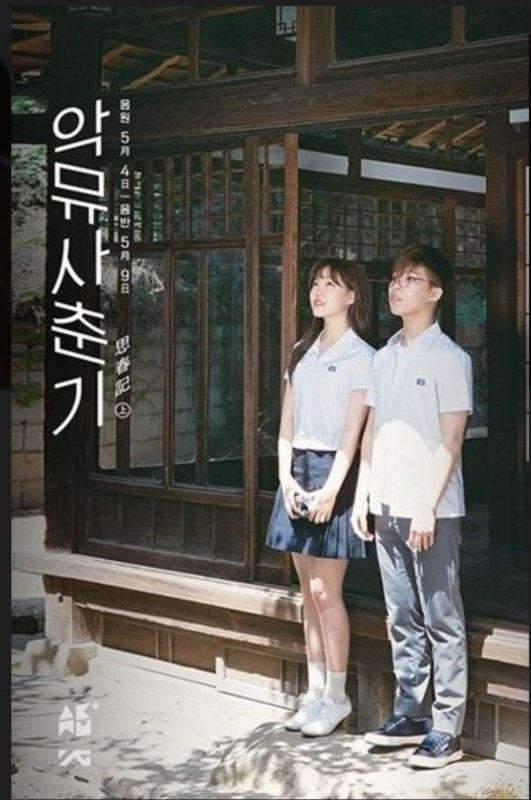 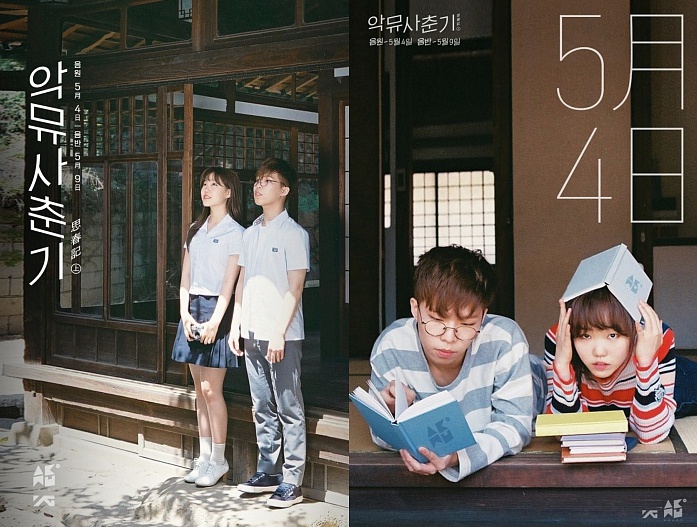 When watching a movie together with Son O-gong (Lee Seung-gi), Jin Sun-mi (Oh Yeon-seo) gets sucked into the film in episode 5 of Hwayuki/A Korean Odyssey (화유기) (tvN, 2017-18) and is confronted with an evil spirit that has possessed a japanese girl living in this house. It takes O-gong’s superpowers to save her.

Jeongrangak [정란각] is a modern Japanese-style housing built as an upper-class house in 1943 during South Korea’s Japanese colonial rule. Formerly a restaurant, it is now a tea house known as ‘Munhwa Gonggam Sujeong’ [문화공감수정]. The housing consists of five buildings of which two are Japanese style wooden houses and the other three are concrete buildings. The interior of the Japanese style main house is still very well preserved over its two floors and comes with typical tatami rooms and sliding doors, narrow wooden porches and also a japanese style garden in its court-yard. Unique to this housing is its “western style” living room which was built out of granite and concrete (instead of wood). Jeongrangak counts a one of the best preserved examples of these types of housings and was registered Cultural Properties No.330 in 2007.

It is located in Busan’s neighborhood Sujeong [Sujeong-dong/수정동] in the Dong District [Dong-gu/동구].