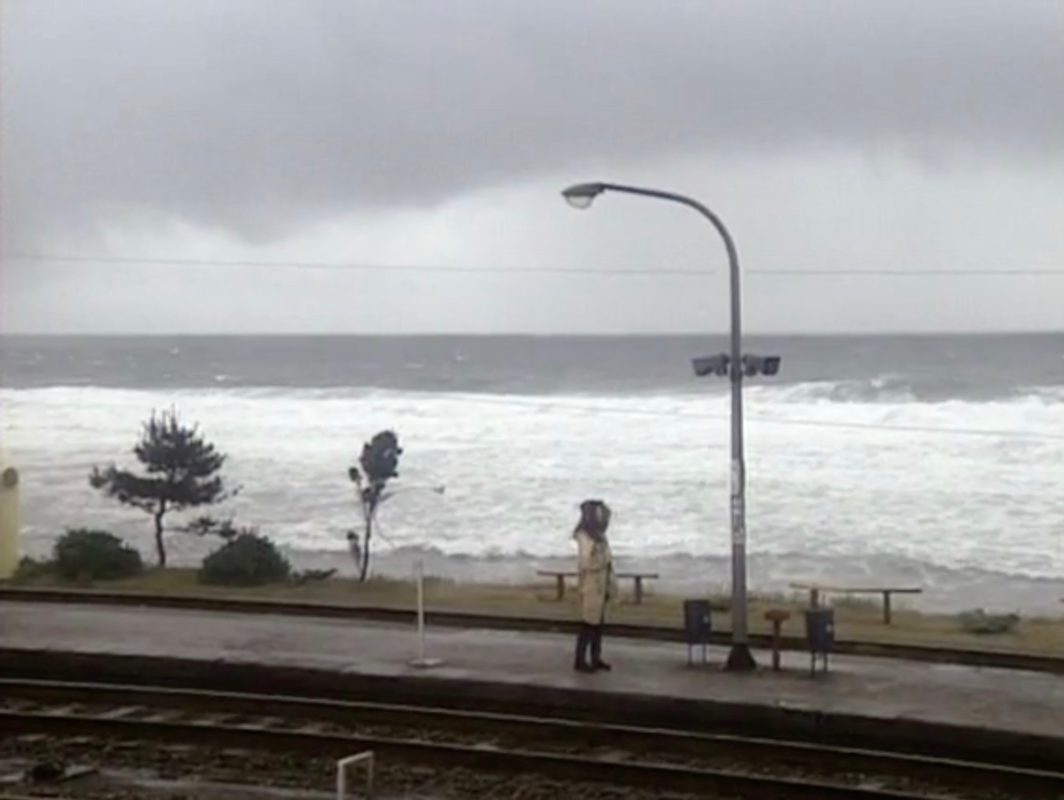 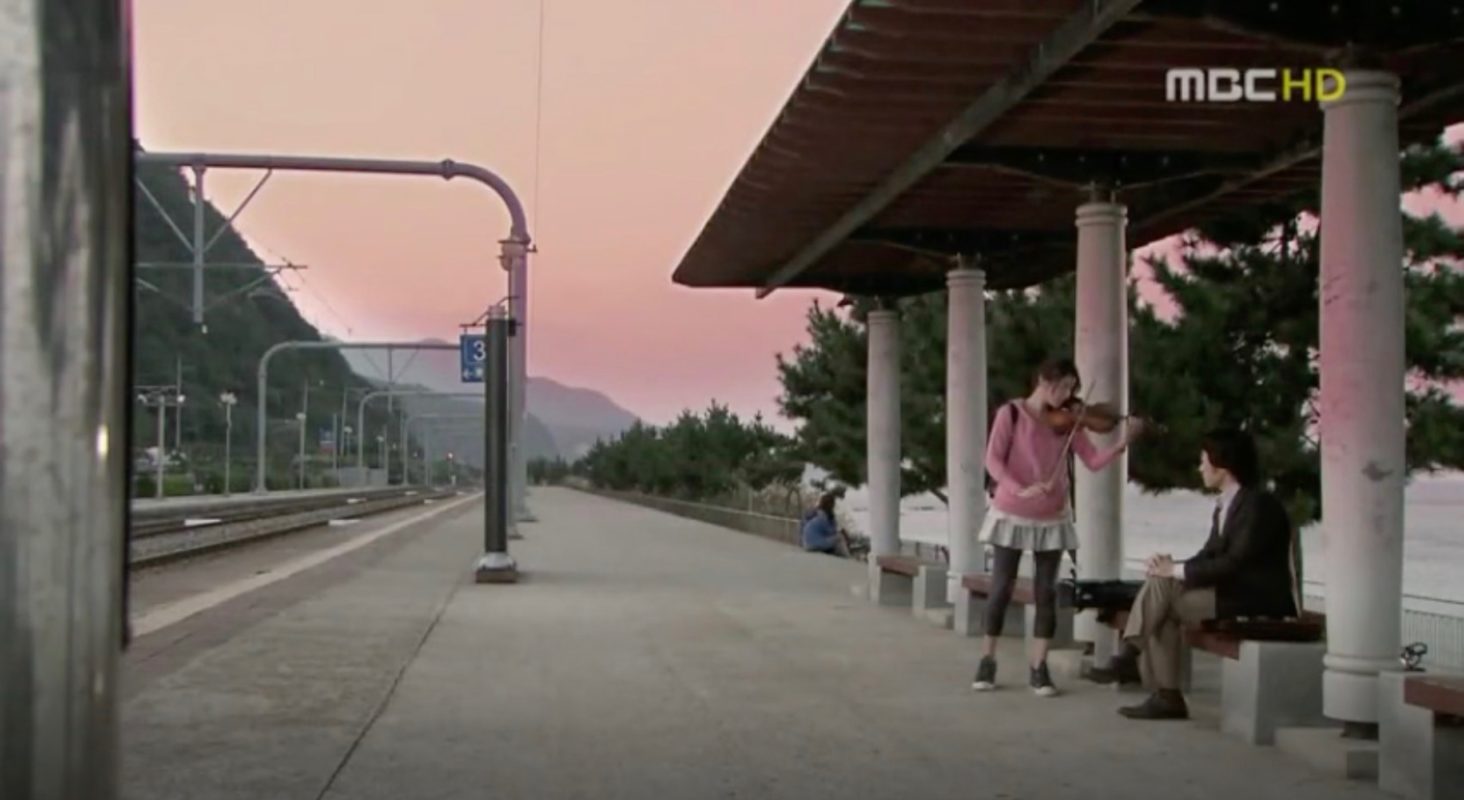 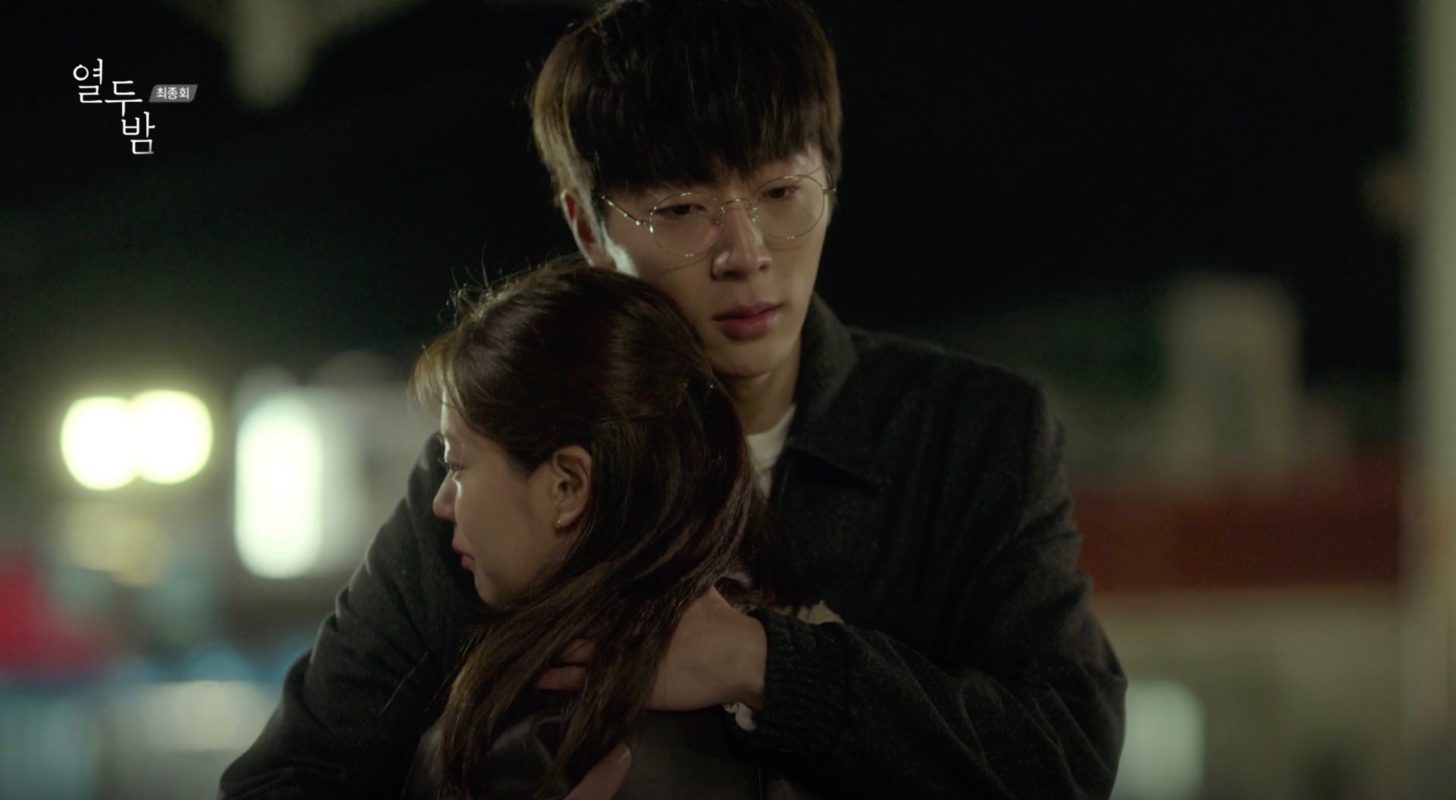 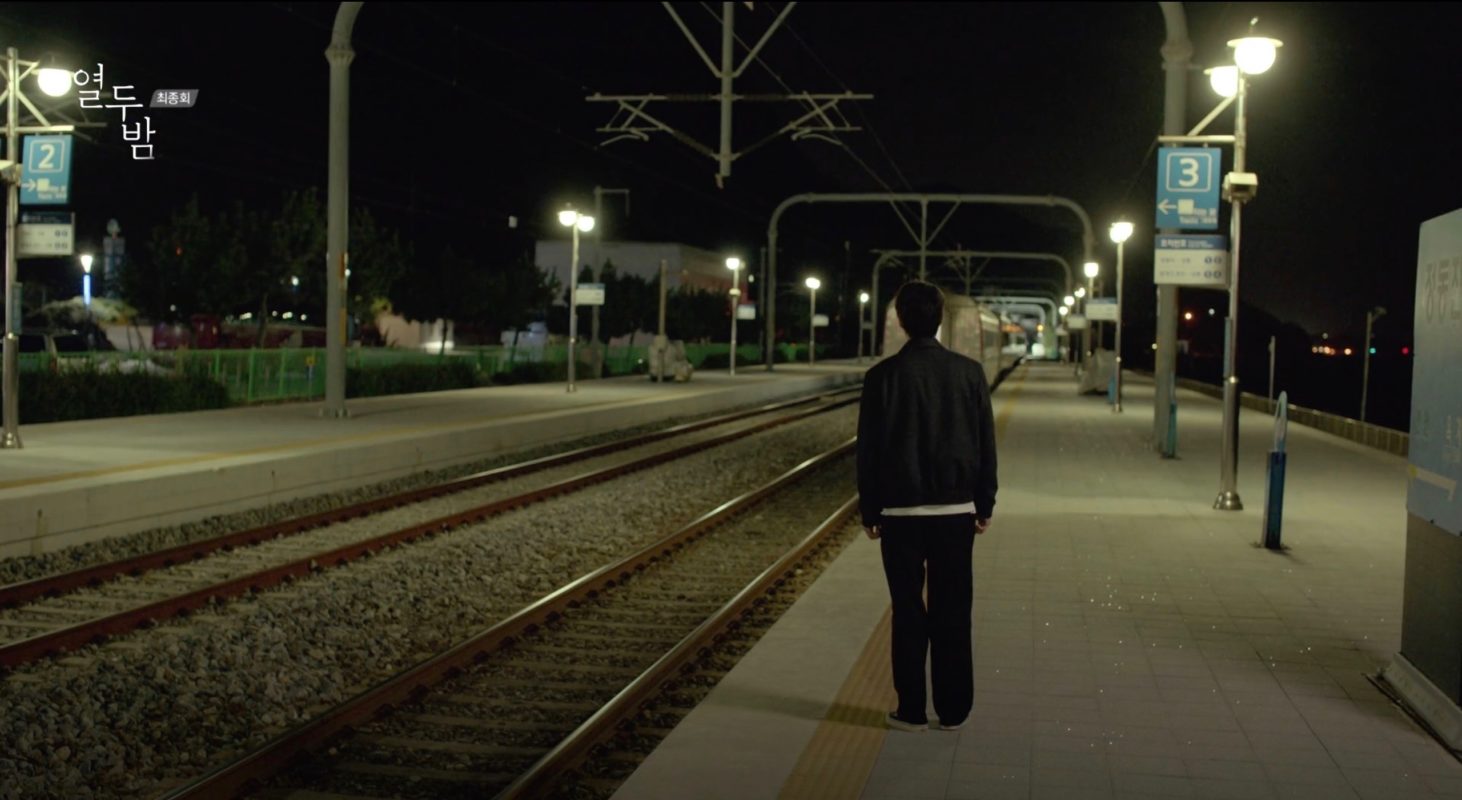 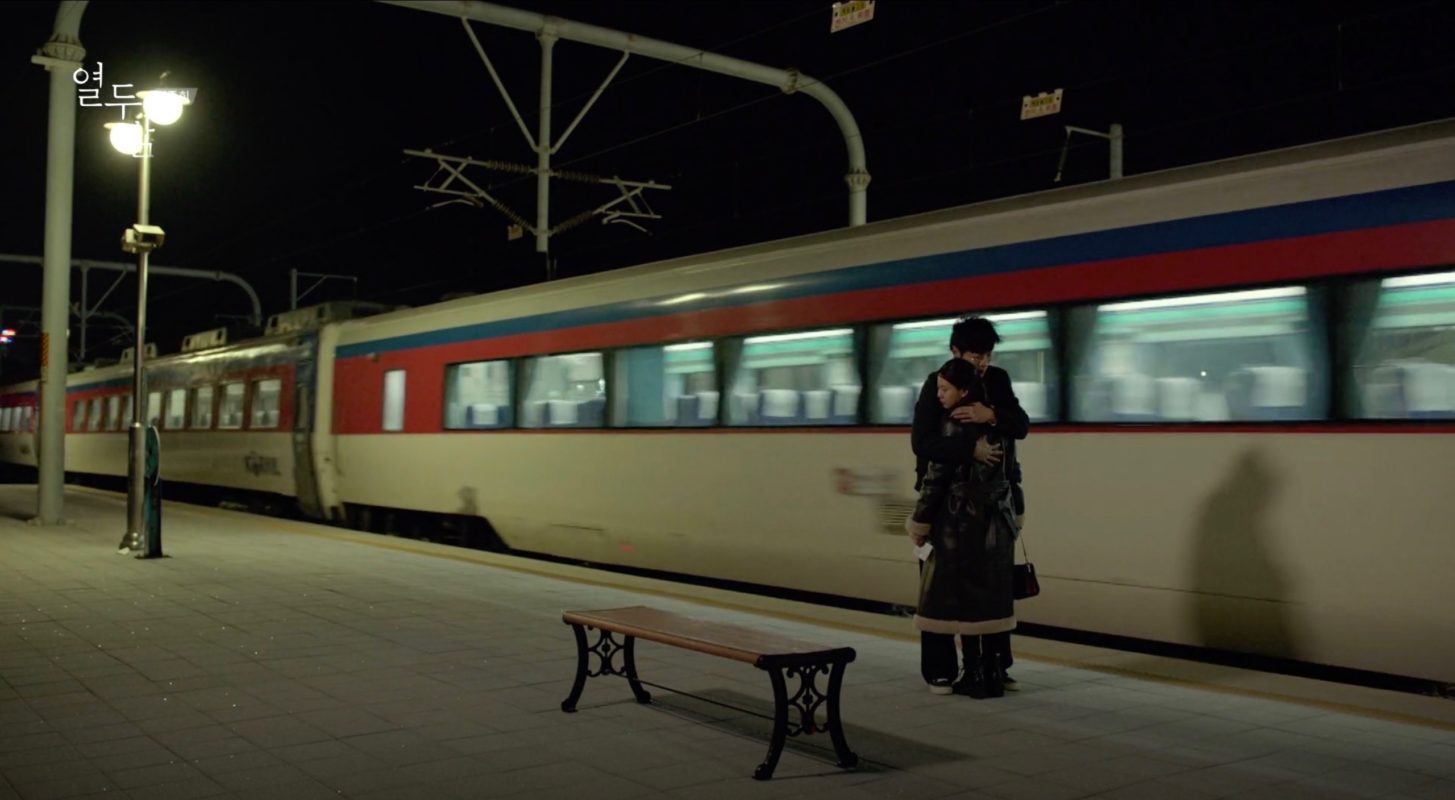 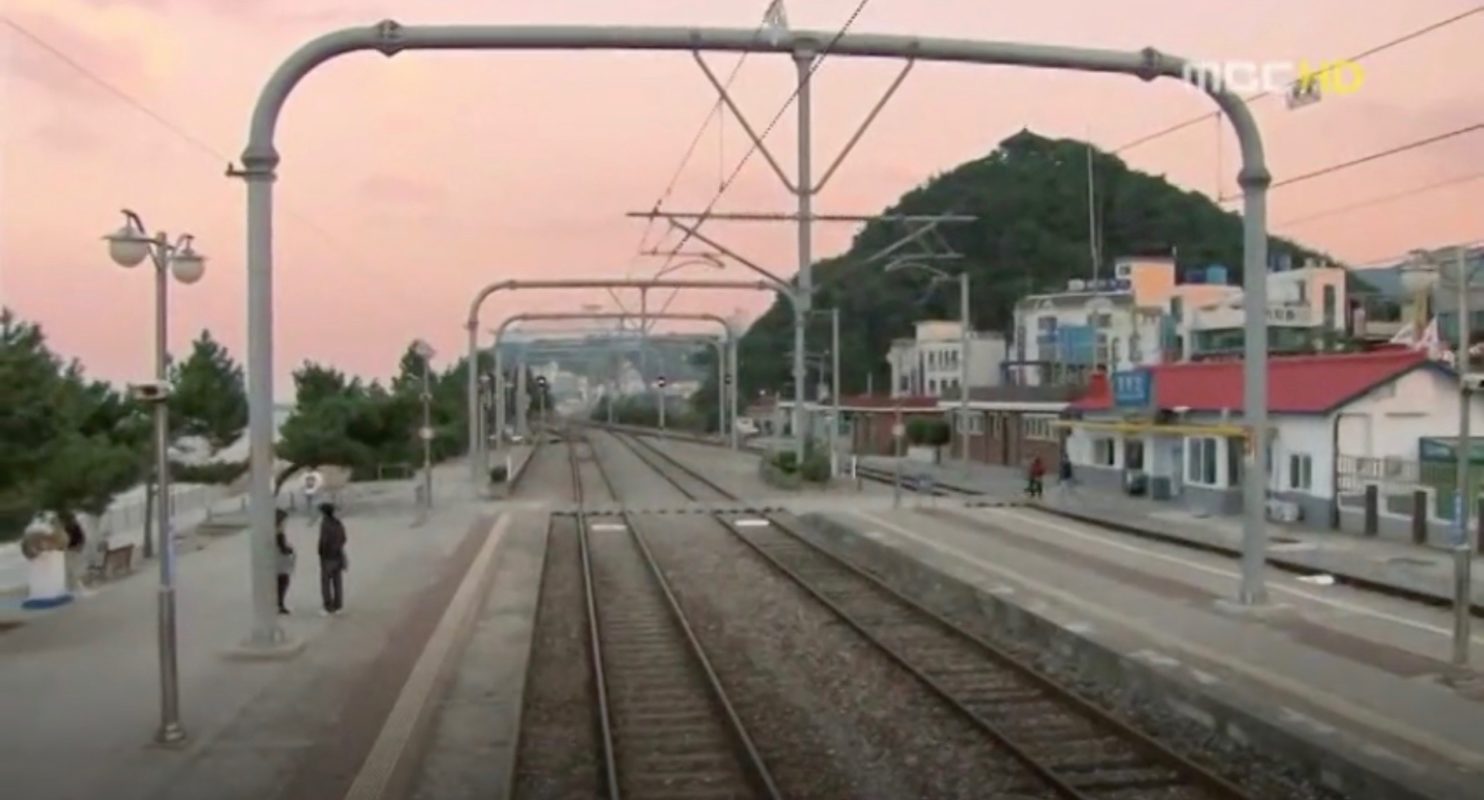 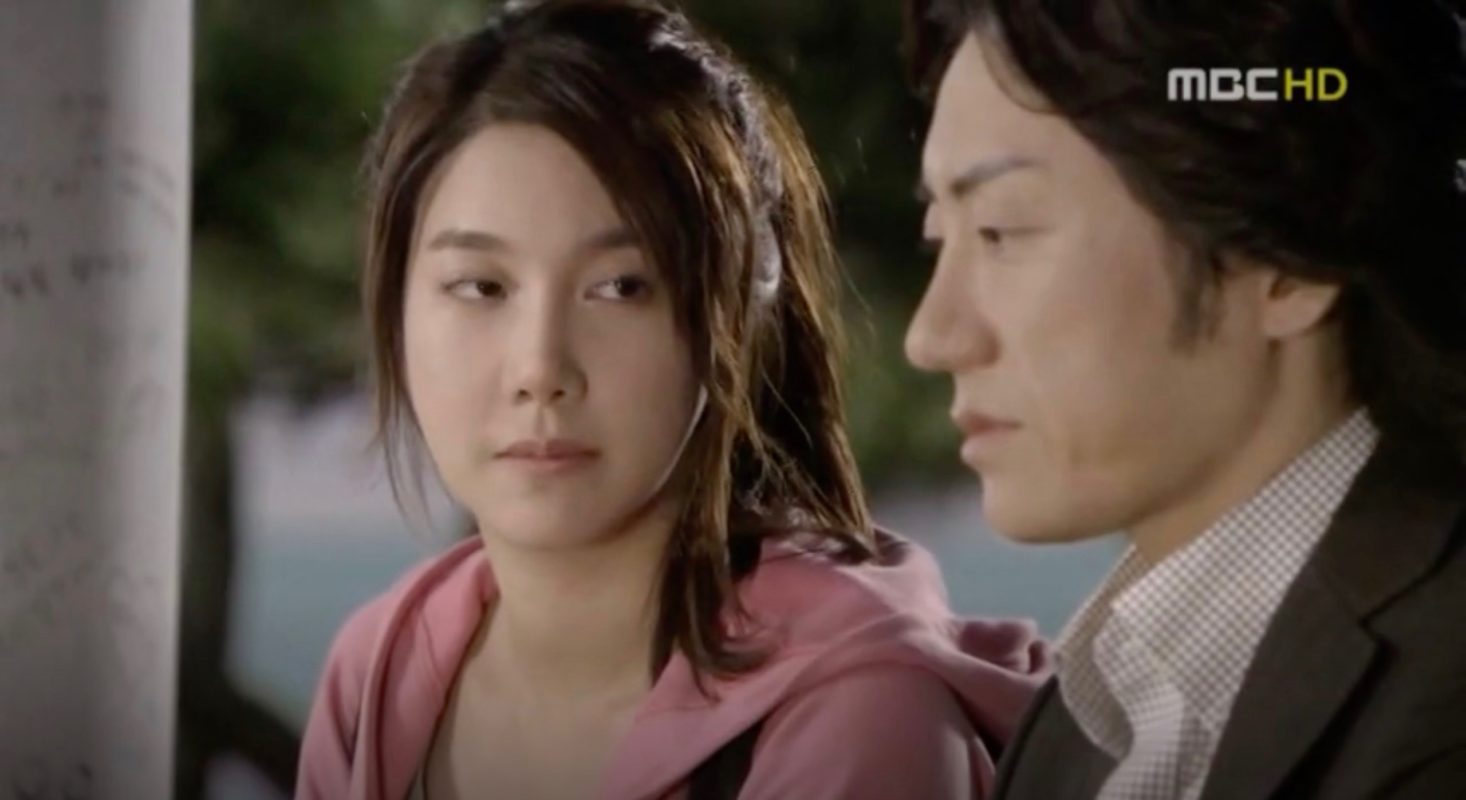 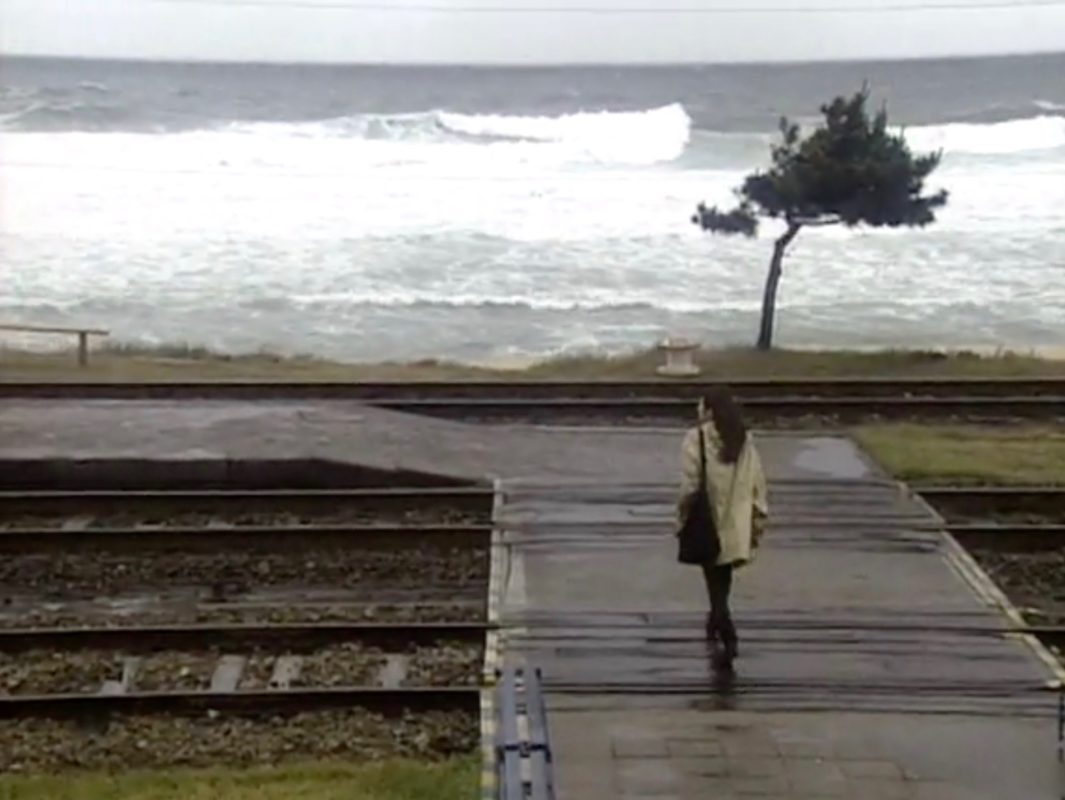 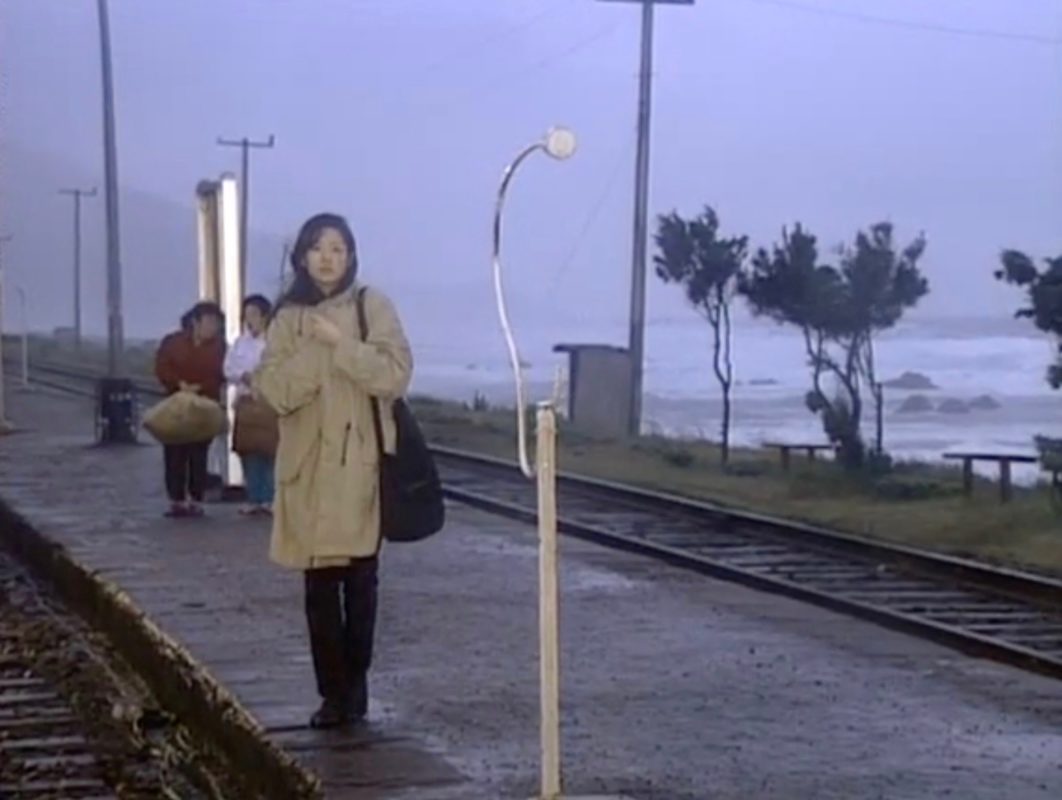 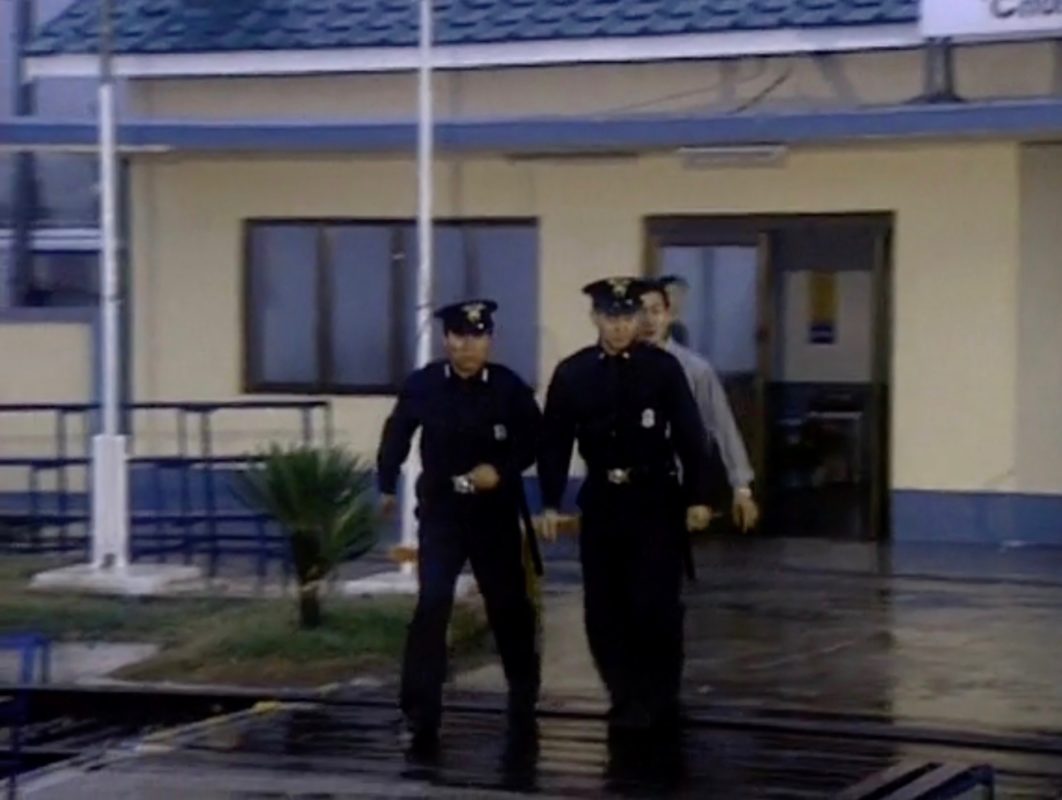 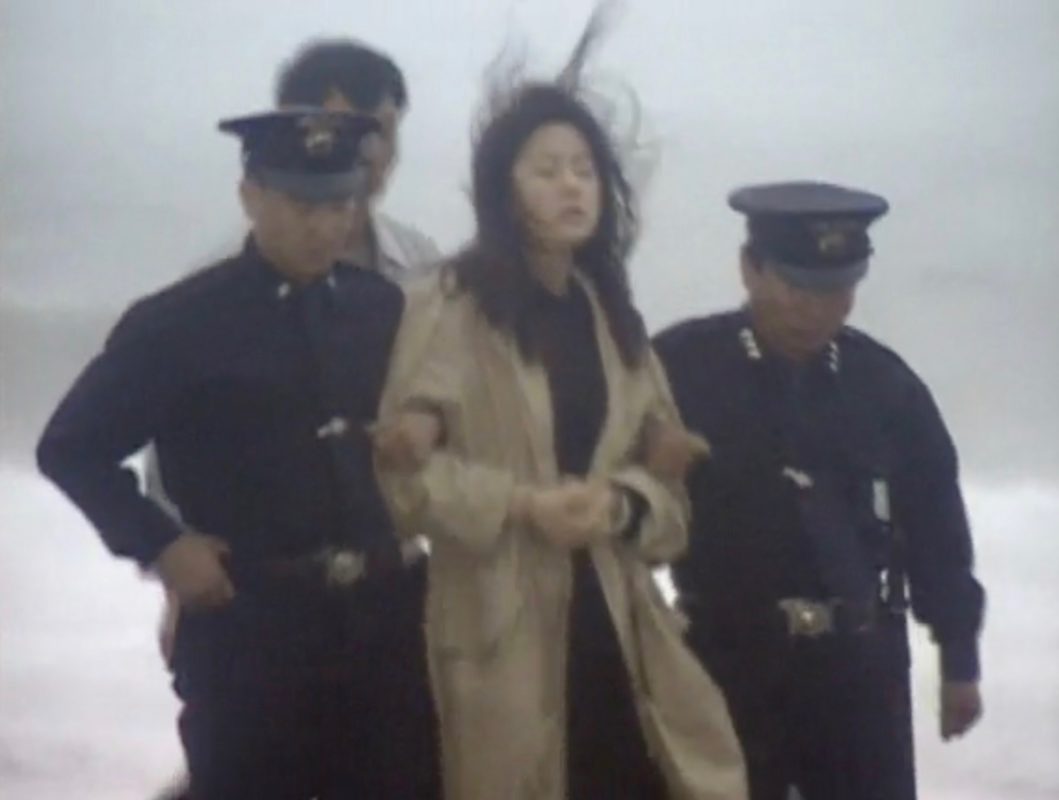 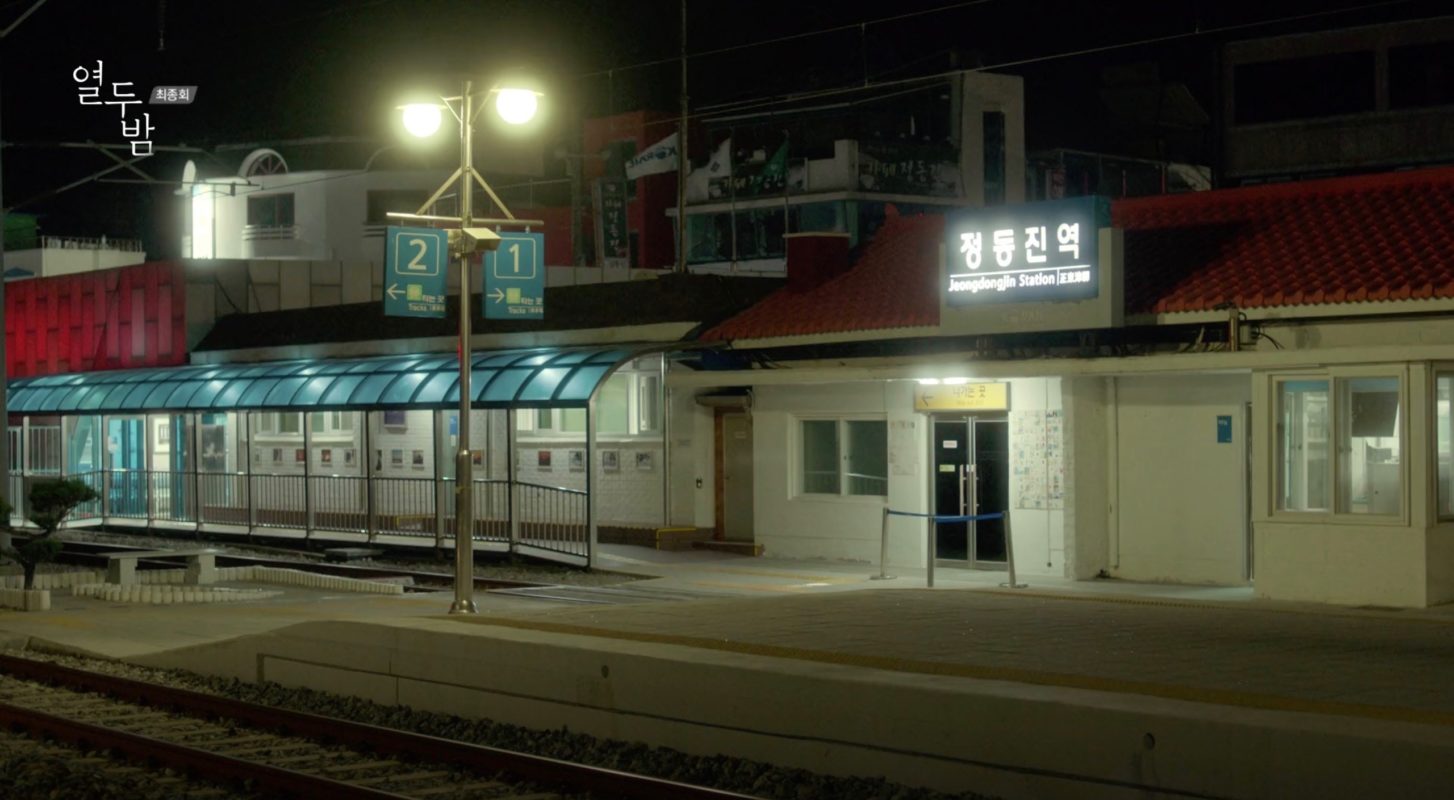 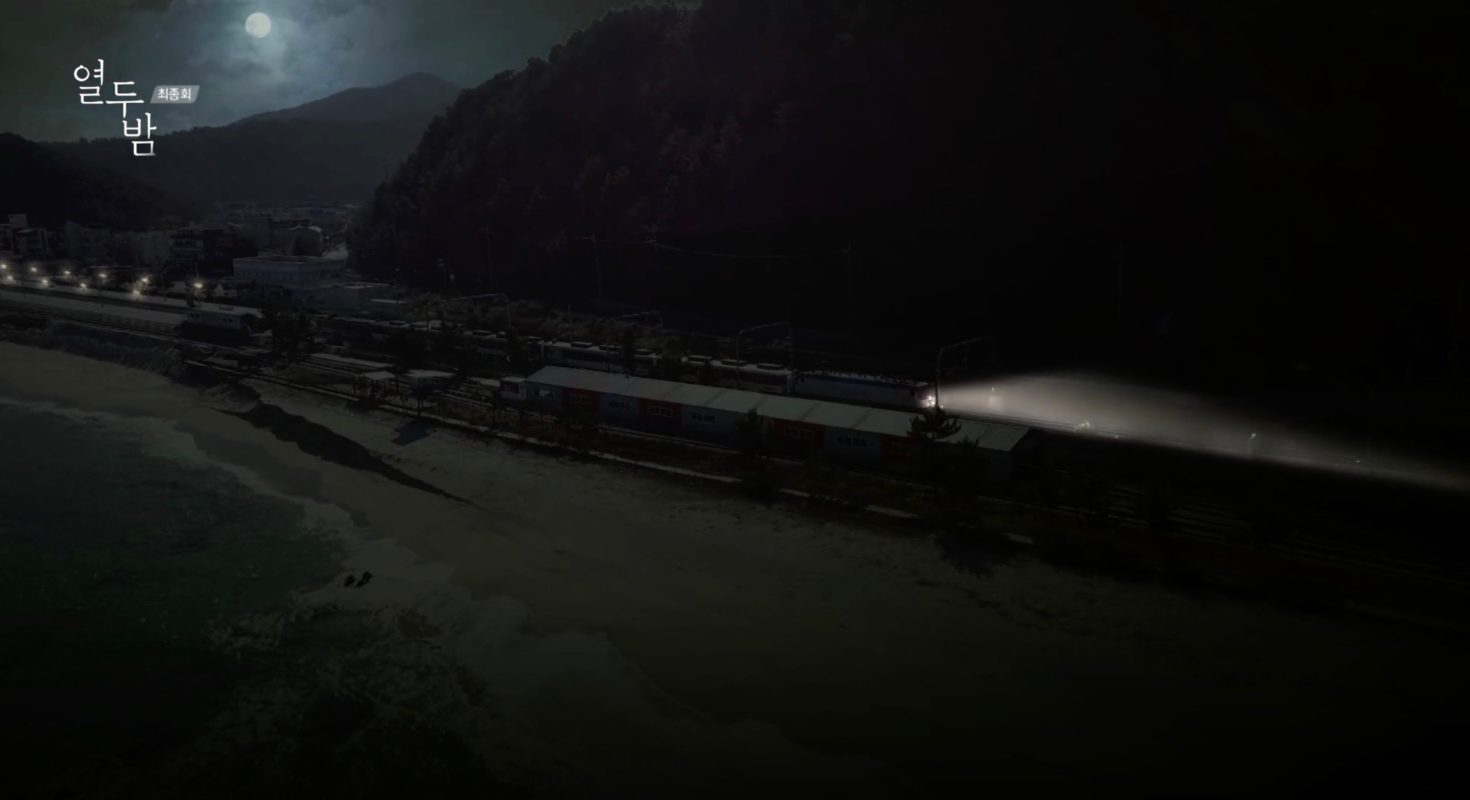 When meeting for the 12th time in episode 12 of Twelve Nights (열두밤) (Channel A, 2018), Han Yoo-kyung (Han Seung-yeon) says her final goodbye to Cha Hyun-o (Shin Hyun-soo) at this station.

After picking up Du Ru-mi (Lee Ji-a) from her trip, Kang Ma-E (Kim Myung-min) tells her at this station that everyone was temporary fired and makes her practice her violin in episode 12 of Beethoven Virus (베토벤 바이러스) (MBC, 2008).

Yoon Hye-rin (Go Hyun-jung) waits for the train here and when it arrives at the station, she is arrested by police men in The Hourglass/Sandglass (모래시계) (SBS, 1995).

— Feel the Rhythm of KOREA: GANGNEUNG (2020) for ‘Imagine your Korea’ by the Korea Tourism Organization (KTO).

Jeongdongjin Station [정동진역], established in 1962, is a small train station that is known for having a very close distance to the sea (the closest in South Korea) and for its sunrise view. It is served by the Korail Yeongdong Line and the Sea Train [바다열차] and is located in the village Jeongdongjin [Jeongdongjin-ri/정동진리] in Gangneung’s Gangdong Township [Gangdong-myeon/강동면].