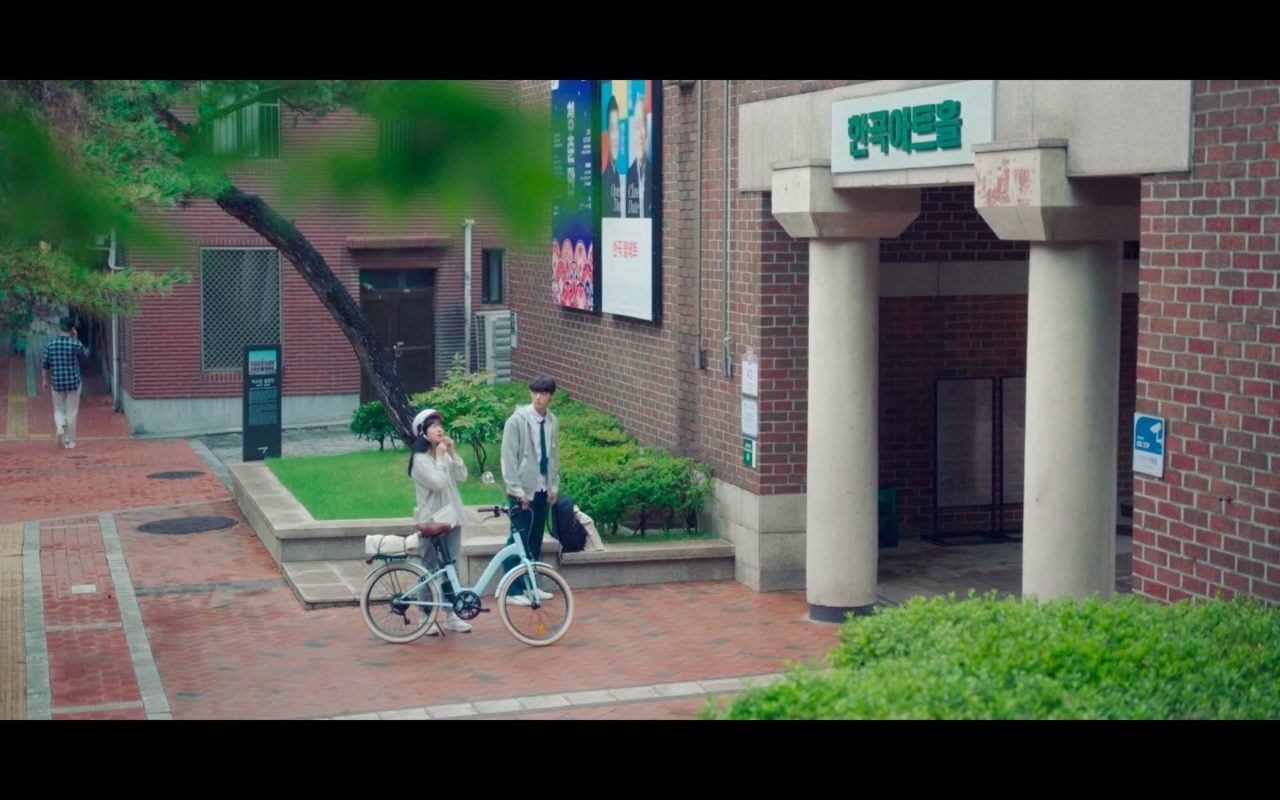 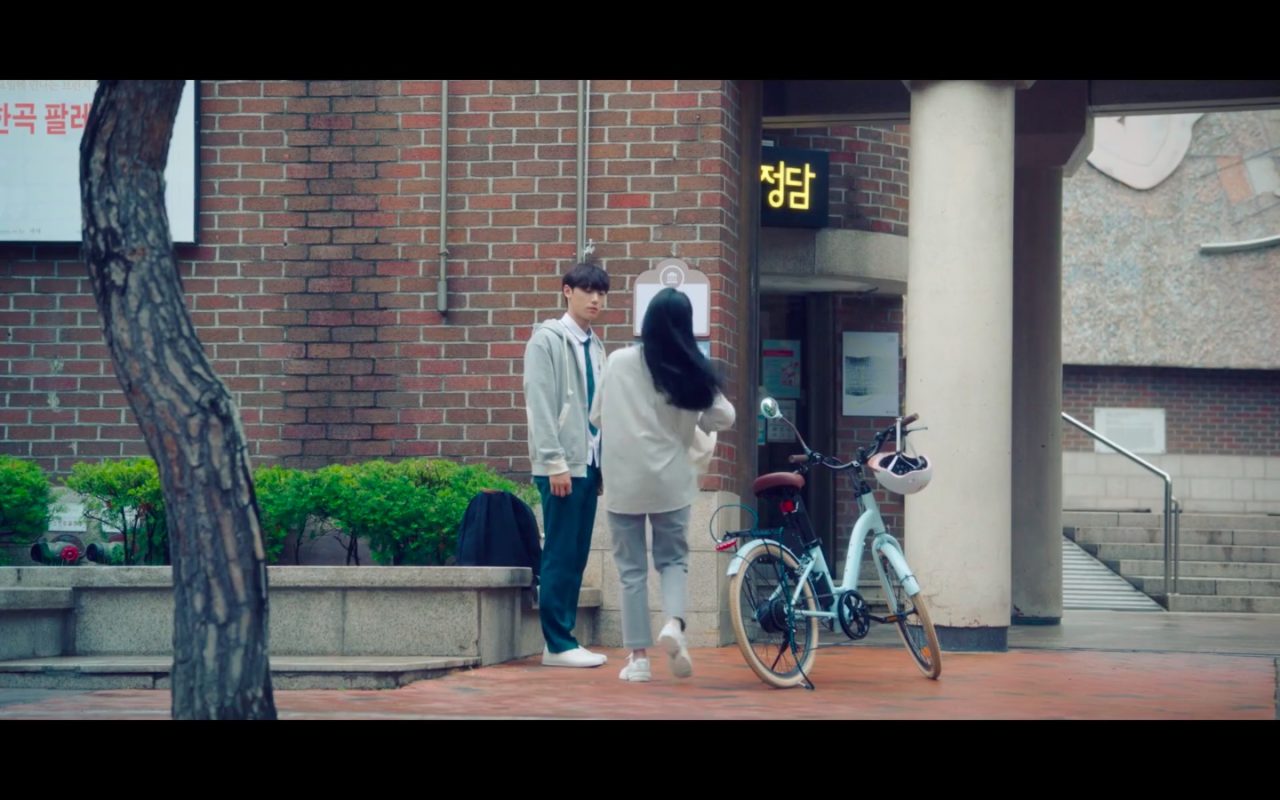 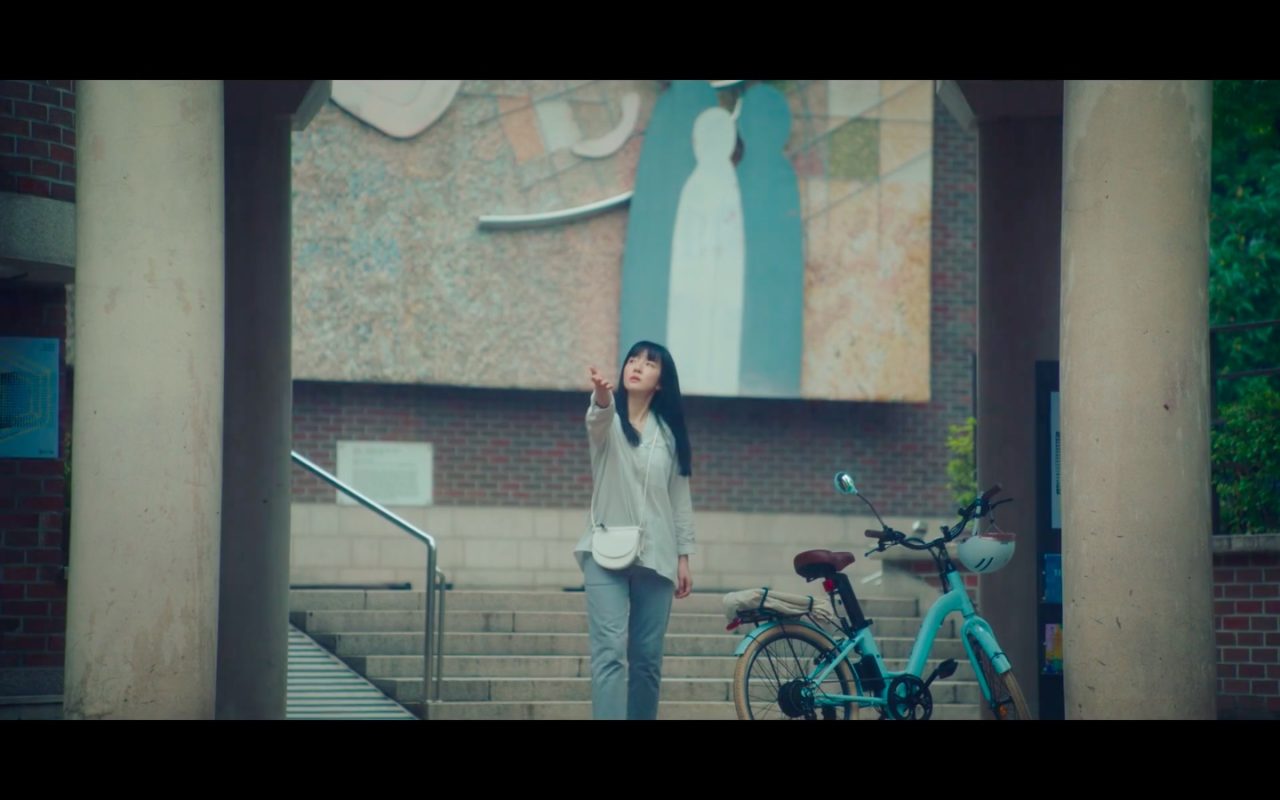 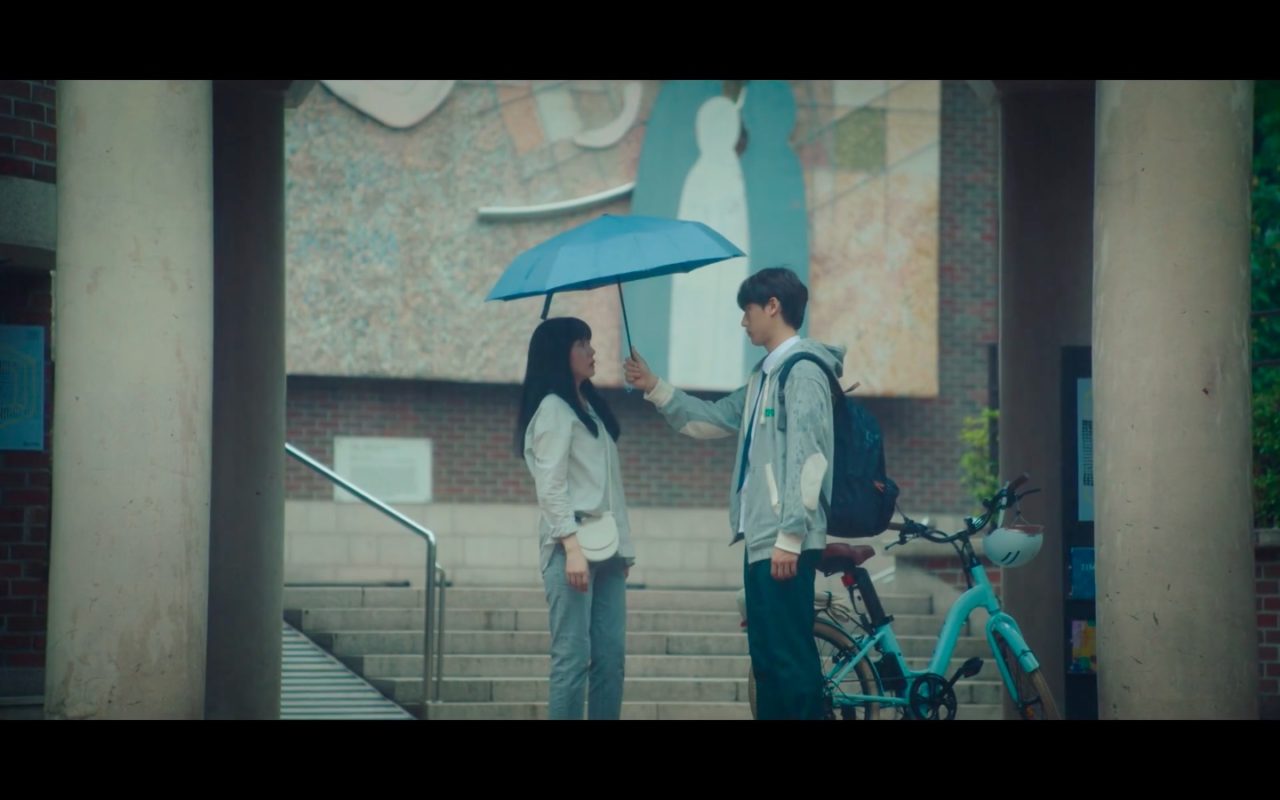 Ji Yoon-su (Im Soo-jung) and Baek Seung-yoo (Lee Do-hyun) arrange to meet outside this building (seen as ‘Hangok Art Hall’) to exchange their bags (after taking each other’s by accident) in episode 1 of Melancholia (멜랑꼴리아) (tvN, 2021). When it starts to rain, Seung-yoo heads back to Yoon-su to pass her his umbrella. Yoon-su returns here on her own in episode 13.

Jeongdong Theater [국립정동극장] – also known as Chongdong Theater – opened in 1995 as an annex of the National Theater of Korea. The theater’s significance is in “being the restored Wongaksa, the first modern theater in Korea”, which was originally established by the Korean Empire in 1908.

Aside from its location in Seoul, there is also a theater in Gyeongju, located at Gyeongju World Culture Expo Park [경주세계문화엑스포공원].