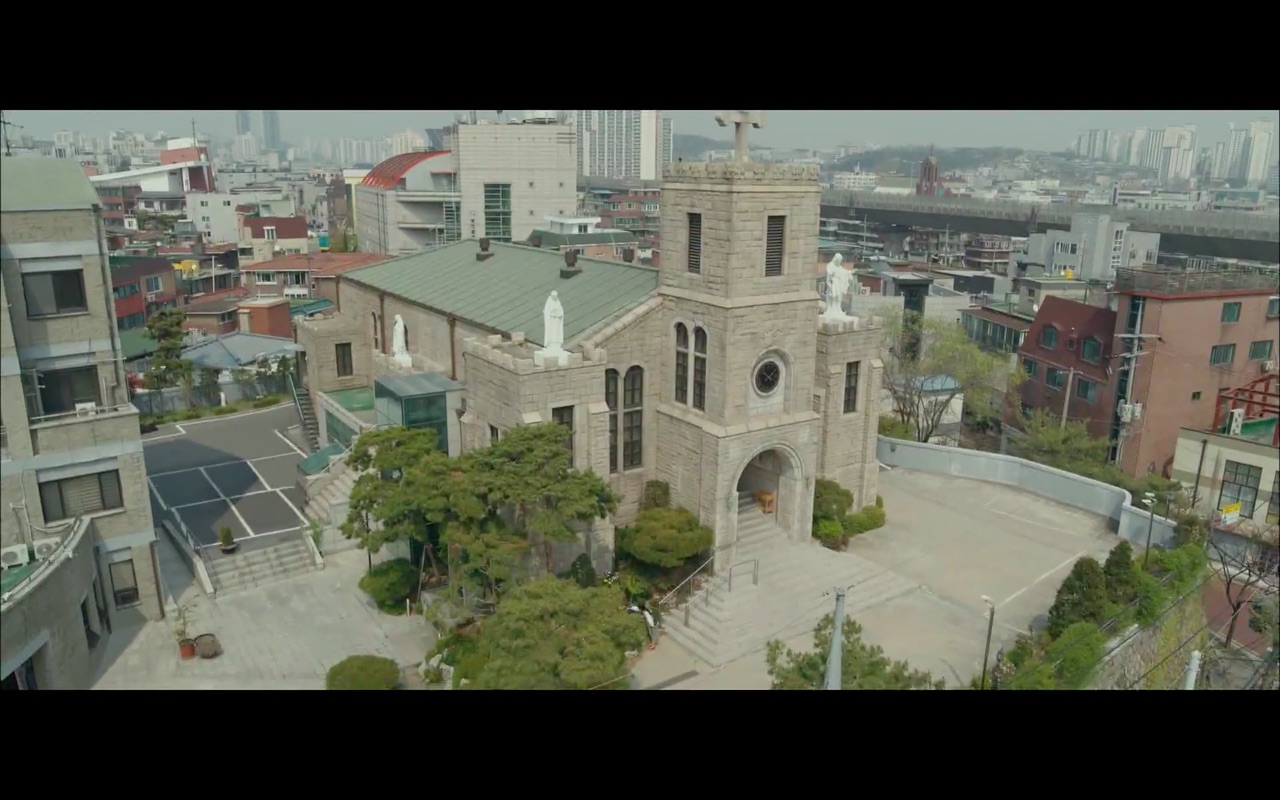 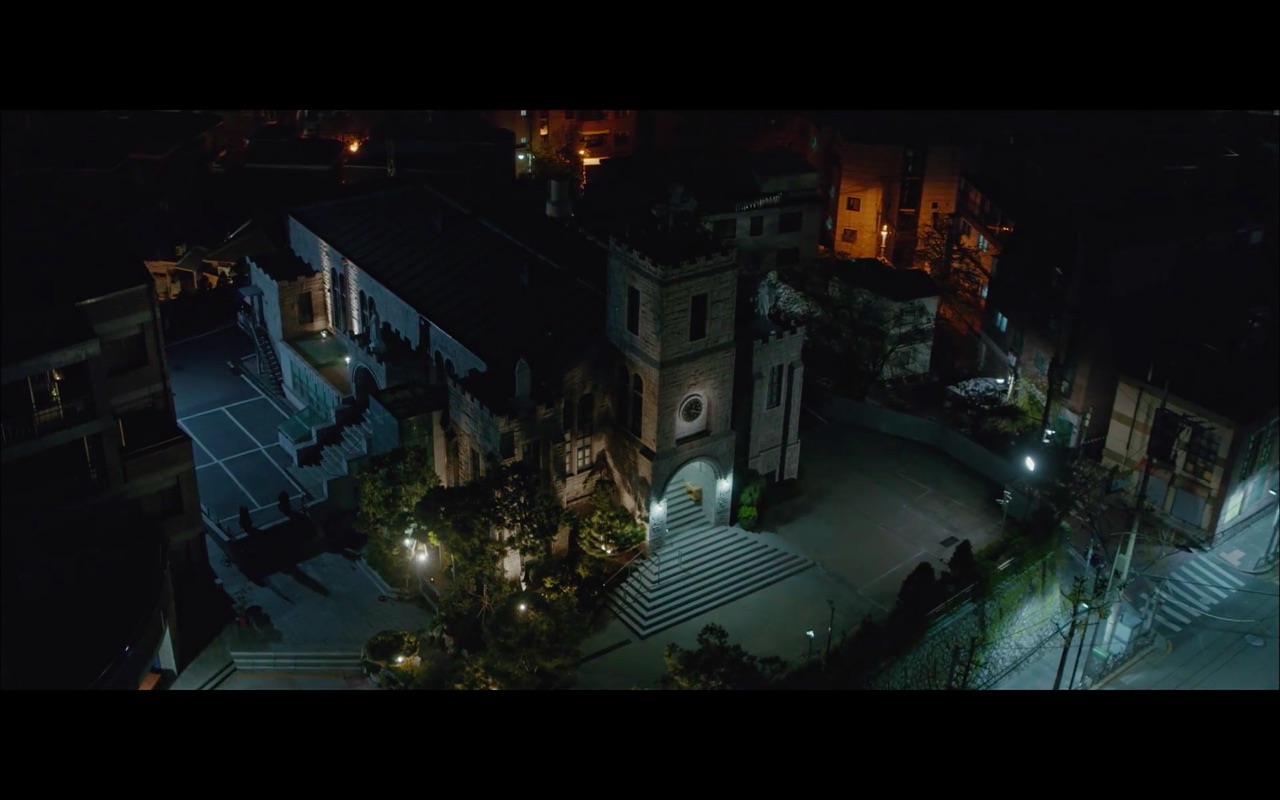 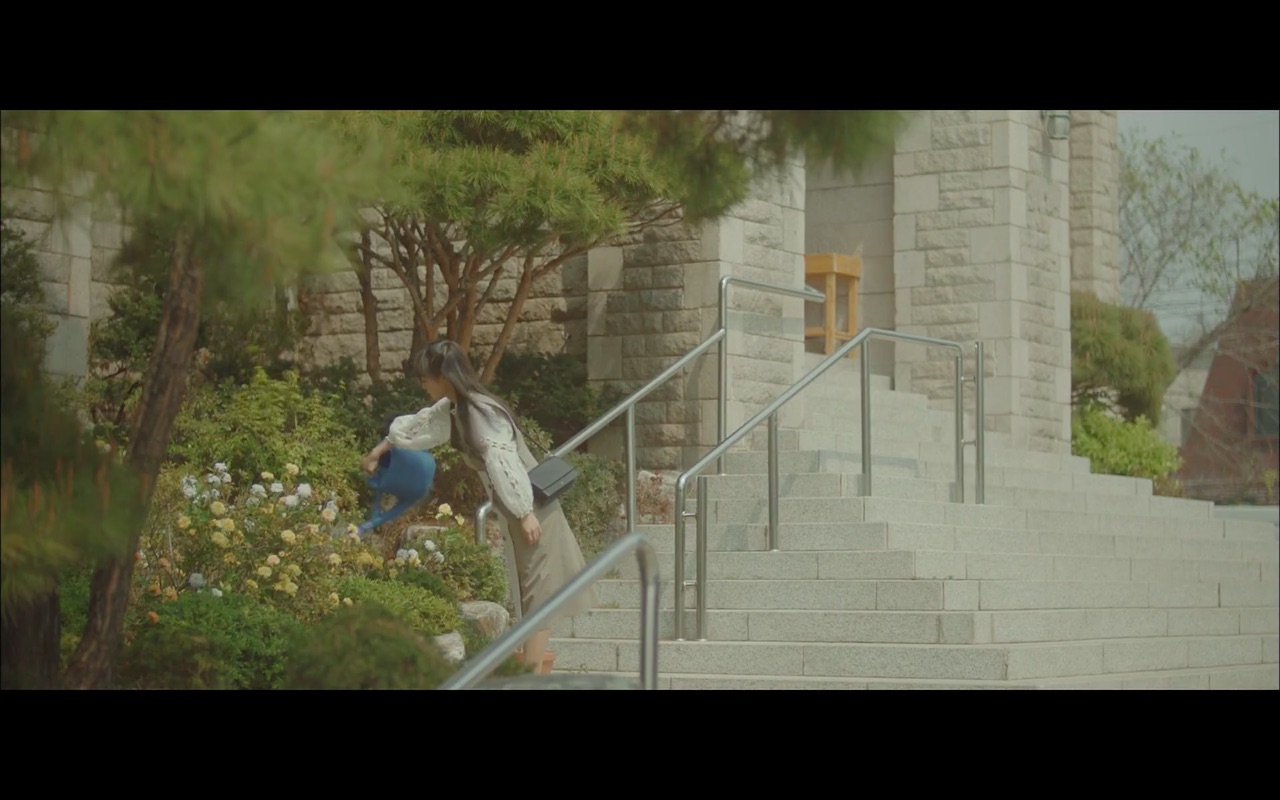 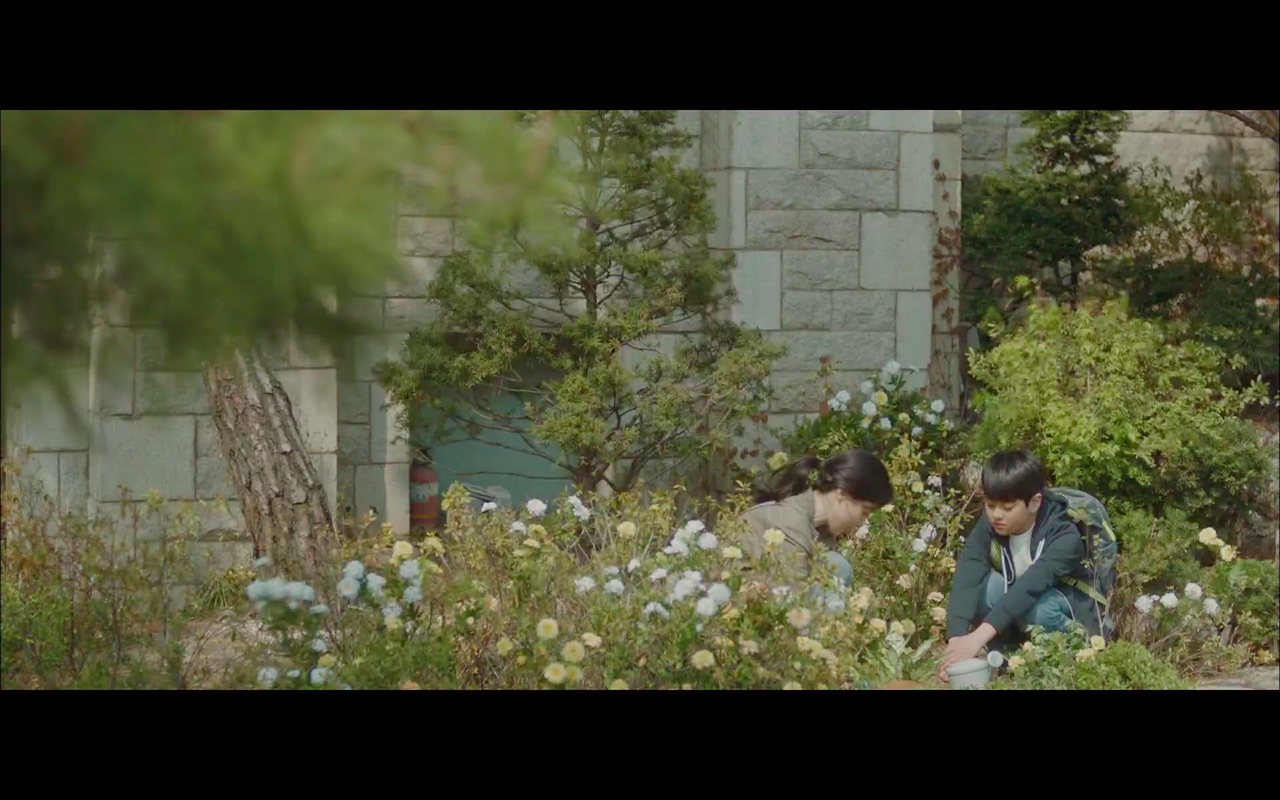 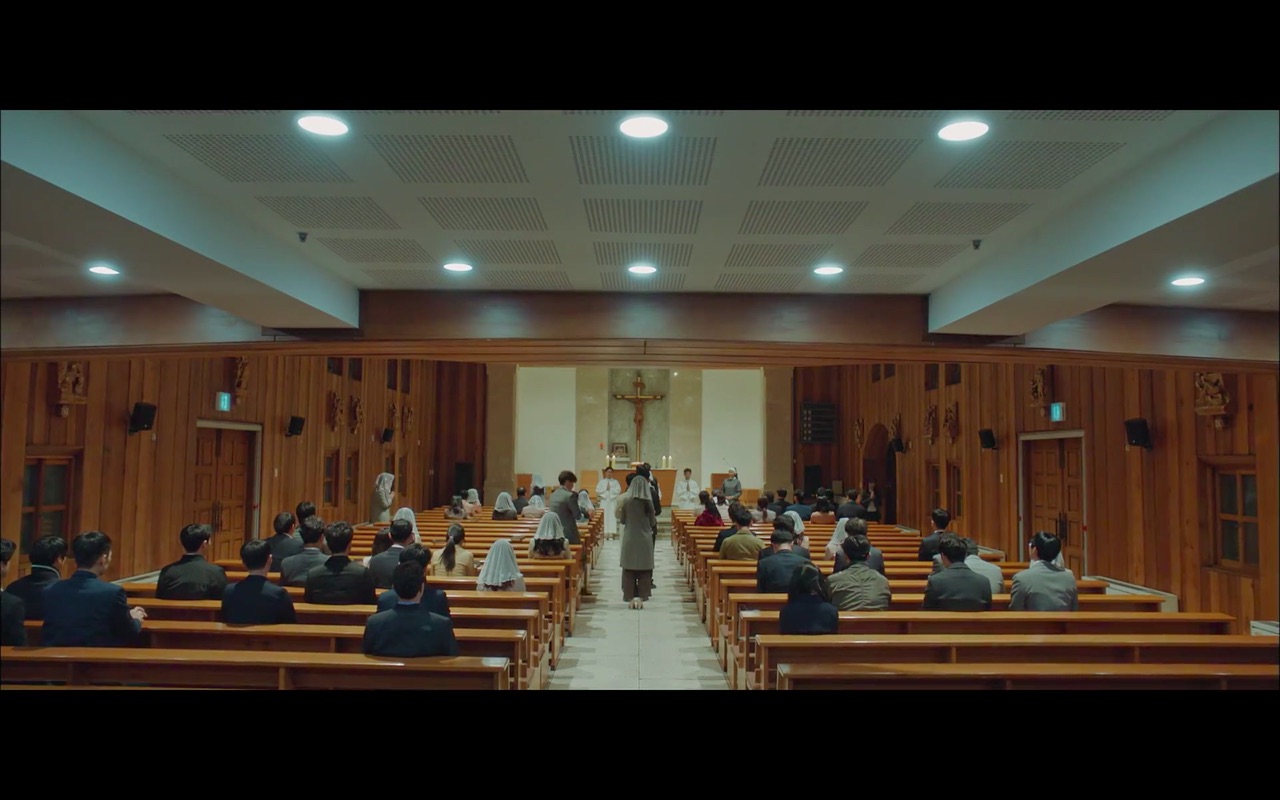 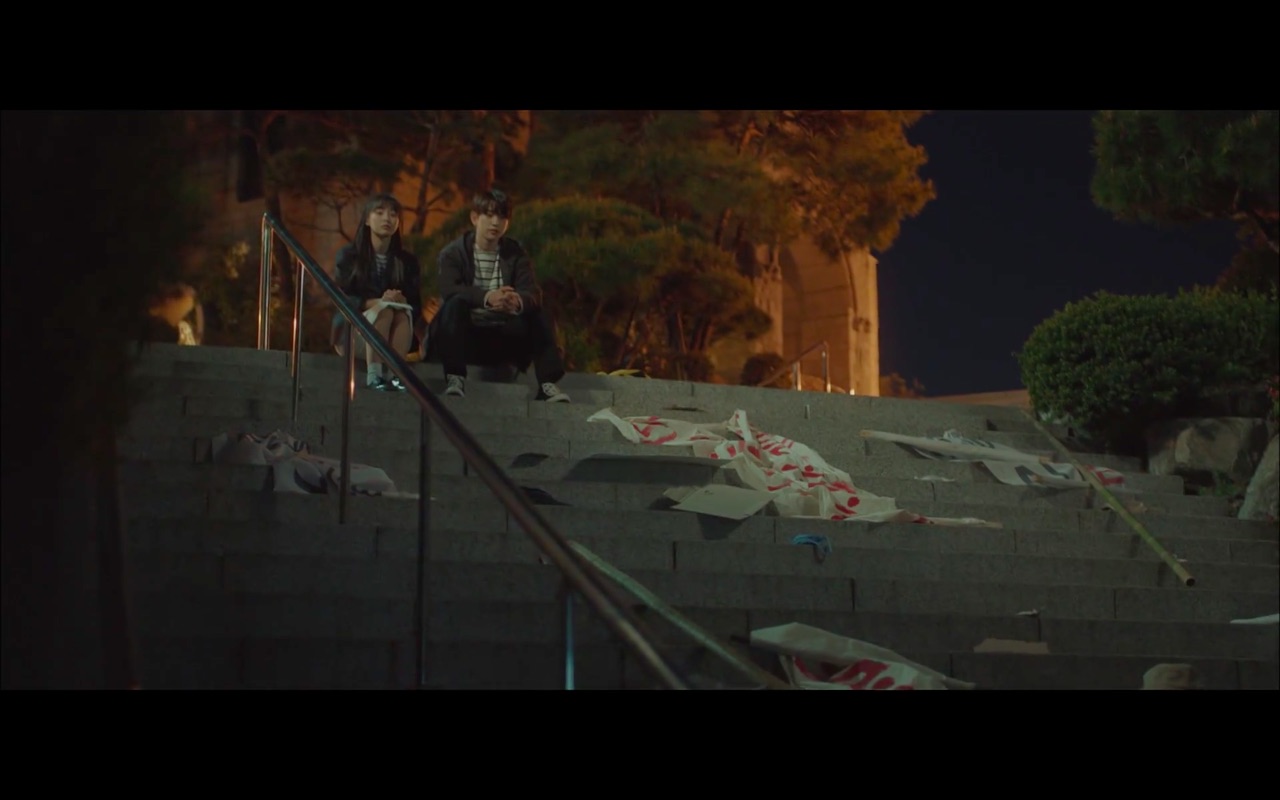 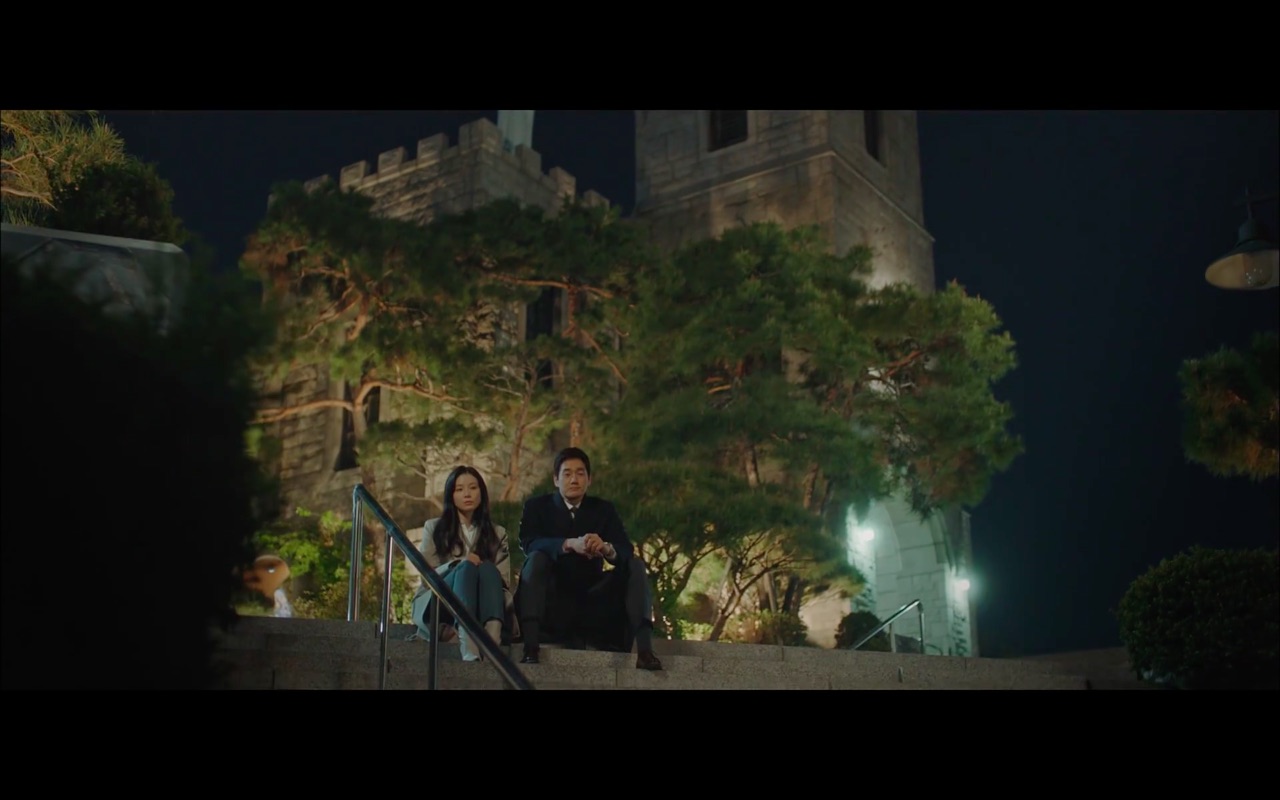 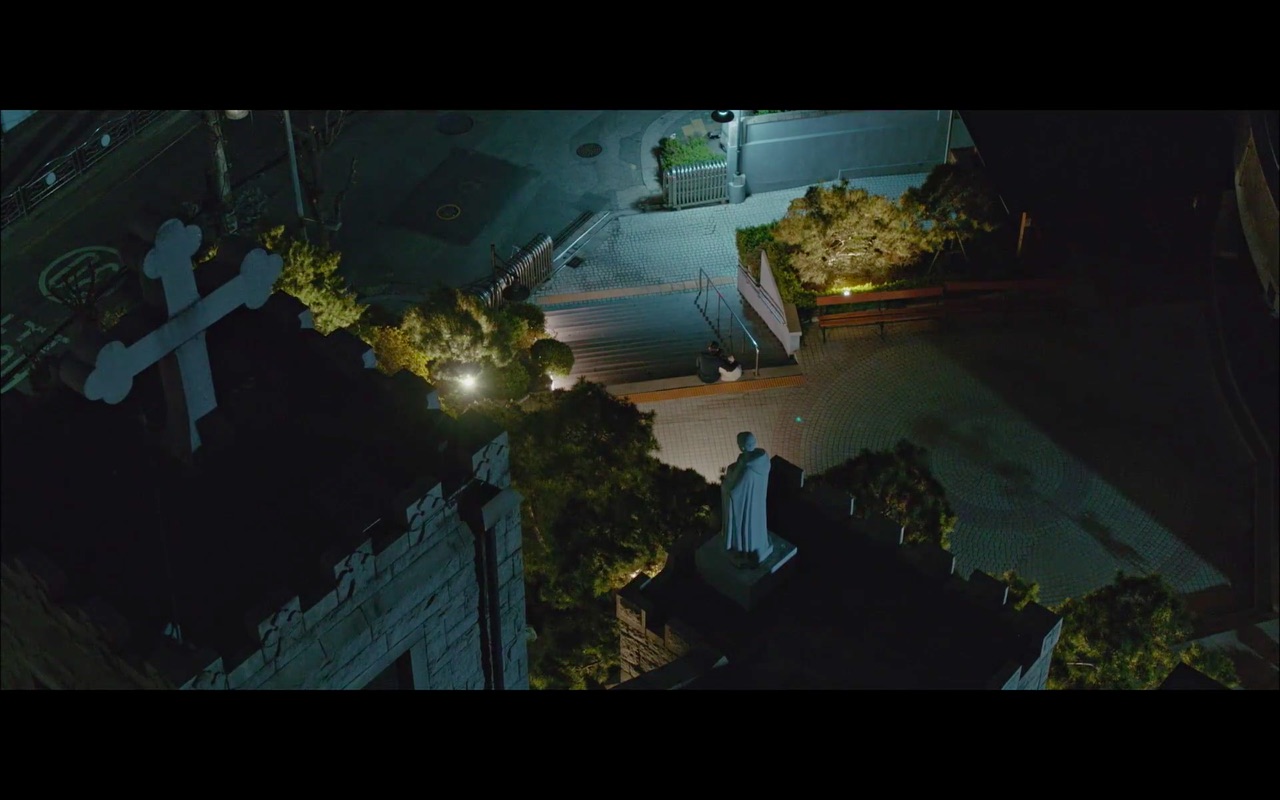 This is the Catholic church that holds much meaning for Yoon Ji-soo (Lee Bo-young/Jeon So-nee) and Han Jae-hyun (Yoo Ji-tae/Jin-young of GOT7) in both the 90s and present day timelines of When My Love Blooms/The Most Beautiful Moment in Life (화양연화 – 삶이 꽃이 되는 순간) (tvN, 2020). In episode 8, this is where Ji-soo in her 20s planted ‘Leon’, her potted plant that she’d gotten after being inspired by the movie of the same name she had watched with Jae-hyun and Dong-jin (Eun Hae-seong). Years later, she returns to do the exact same thing with her son Young-min (Ko Woo-rim). This is also the church that granted Jae-hyun asylum when the police were hunting down activists, and where Ji-soo said that he would always find ‘an asyli’ with her. In the present day, it was Ji-soo who found the same asyli in Jae-hyun, as they sat together on the church’s steps.

Jekidong Catholic Church [제기동성당] is a Catholic church in Seoul’s neighborhood Jegi [Jegi-dong/제기동] in the Dongdaemun District [Dongdaemun-gu/동대문구]. It was assigned the ‘Seoul Future Heritage (서울미래유산)’ title by the Seoul Metropolitan Government in 2013; a designation given out since 2012 by the city’s government.