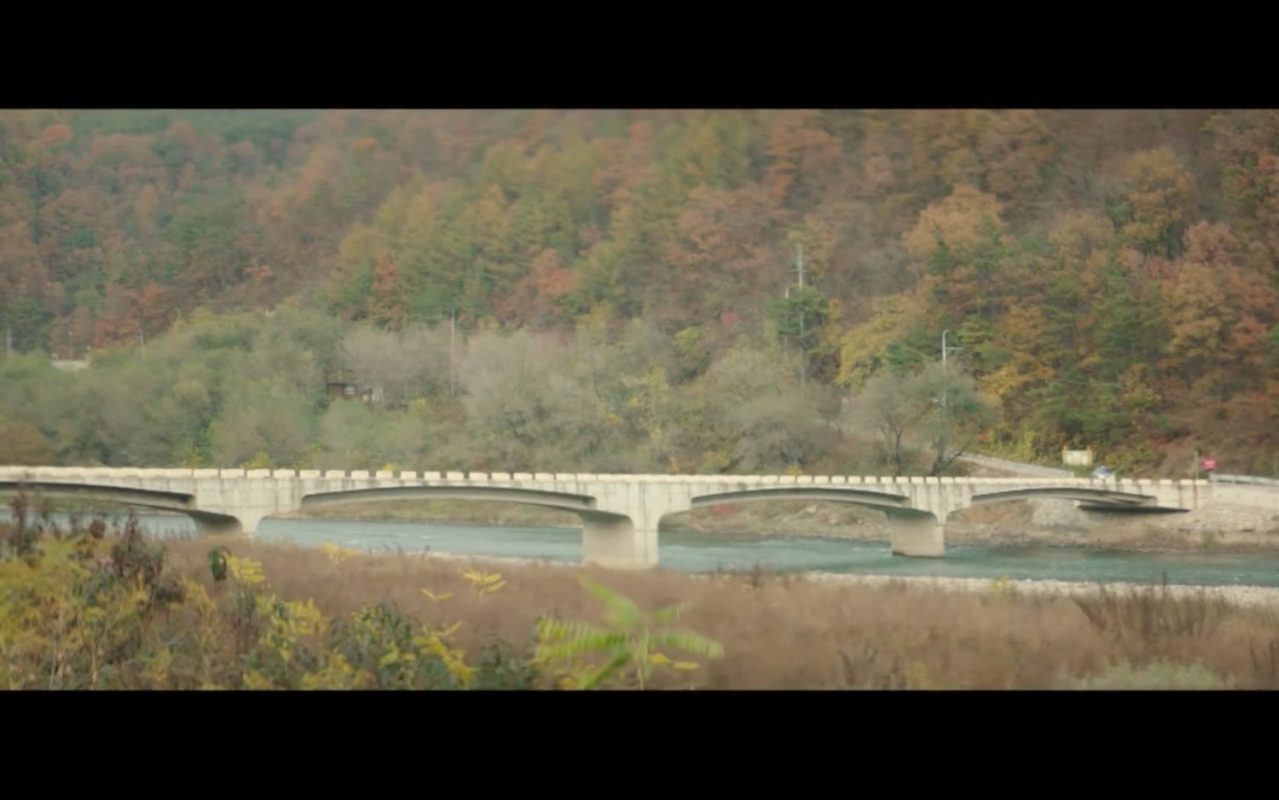 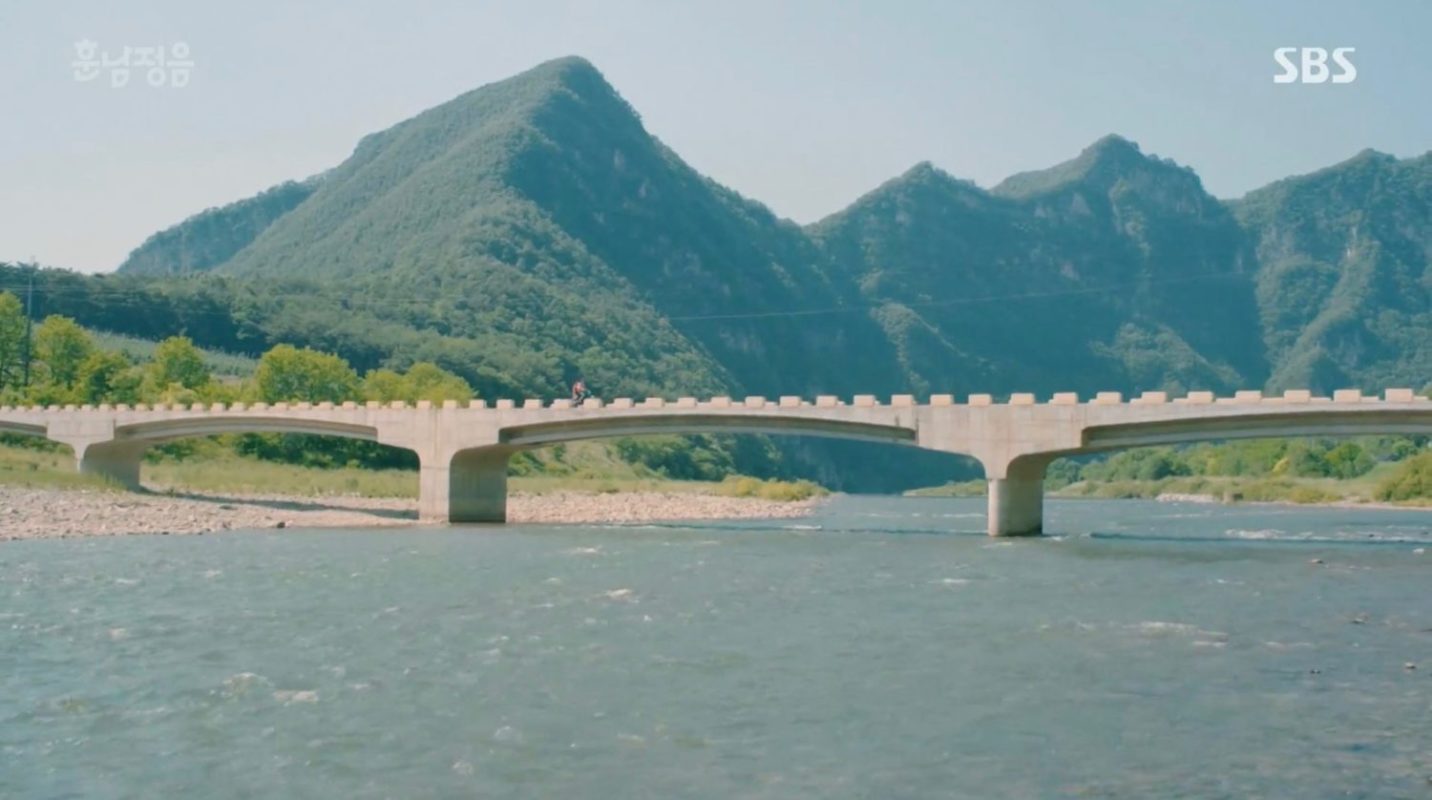 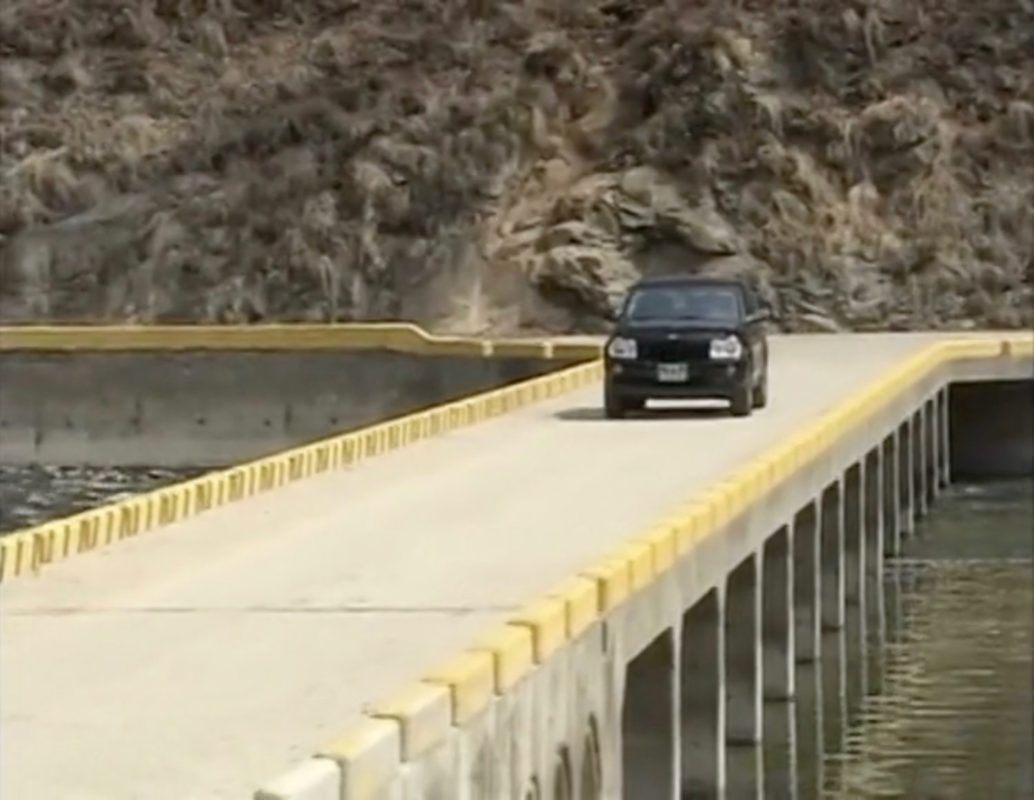 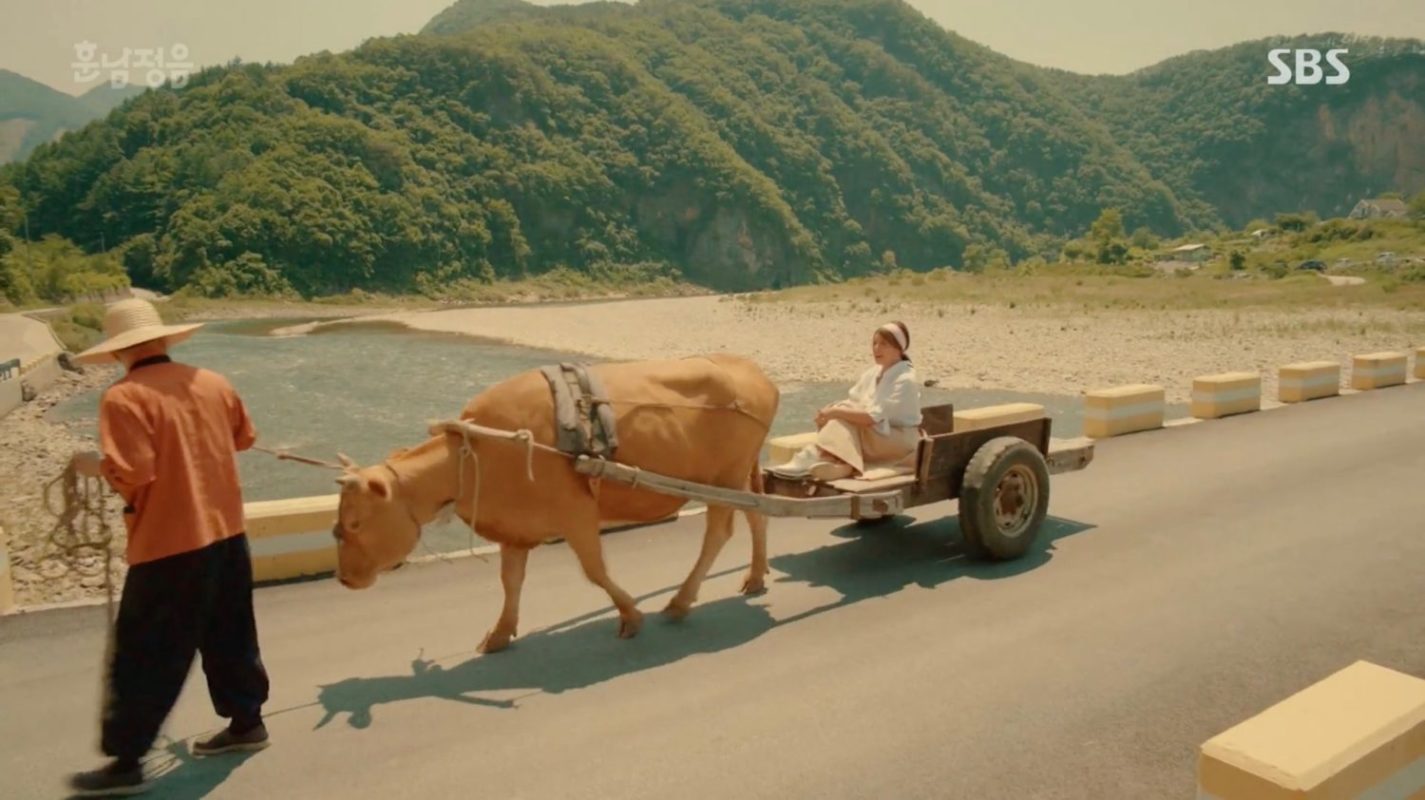 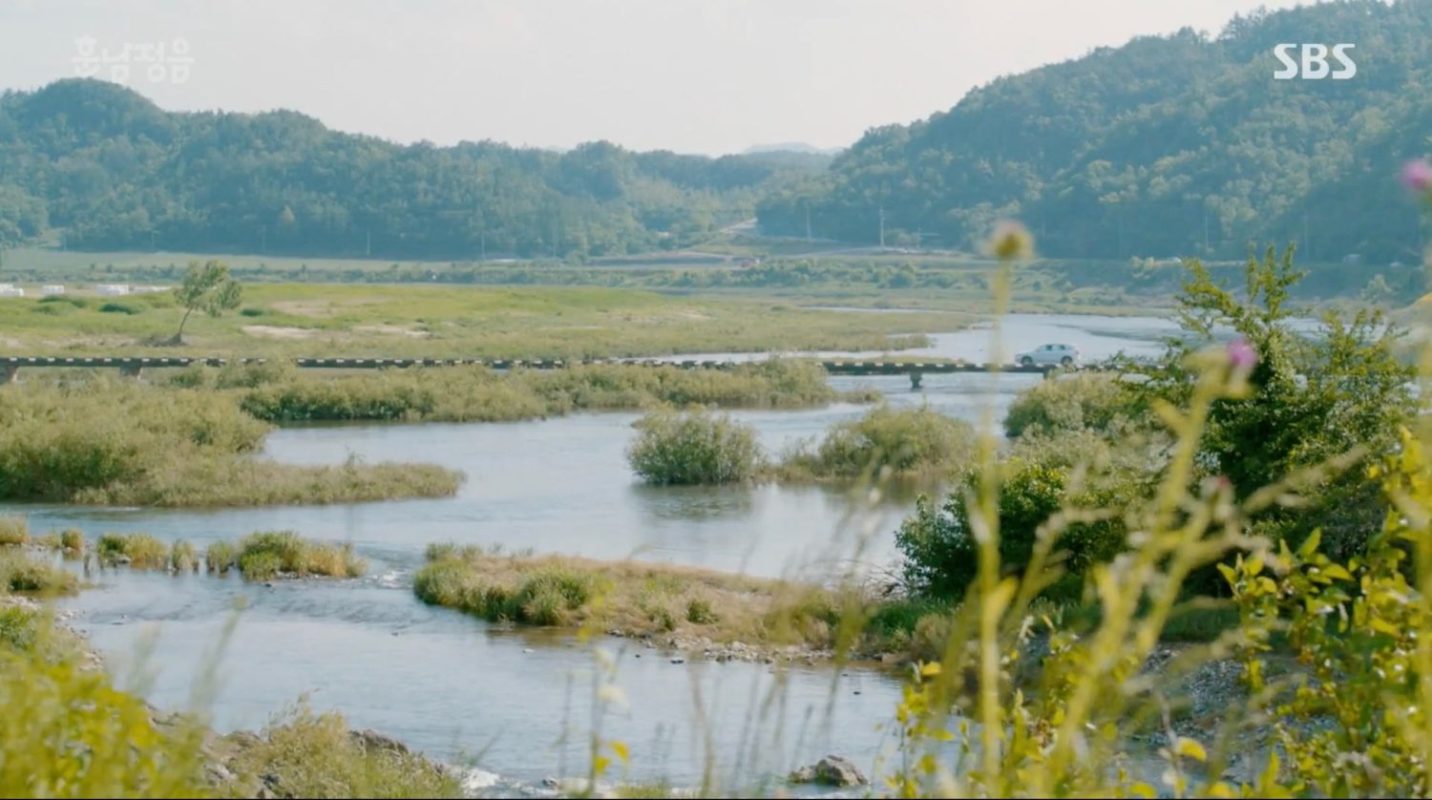 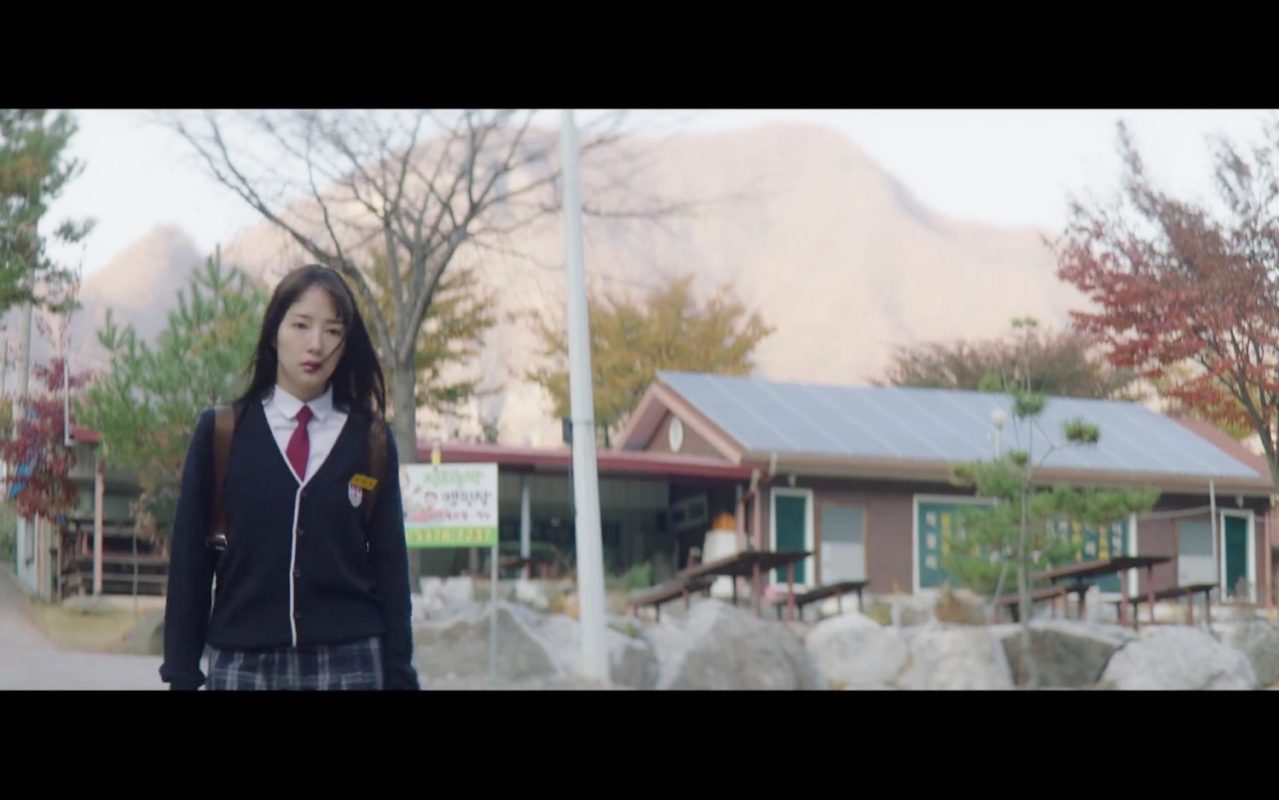 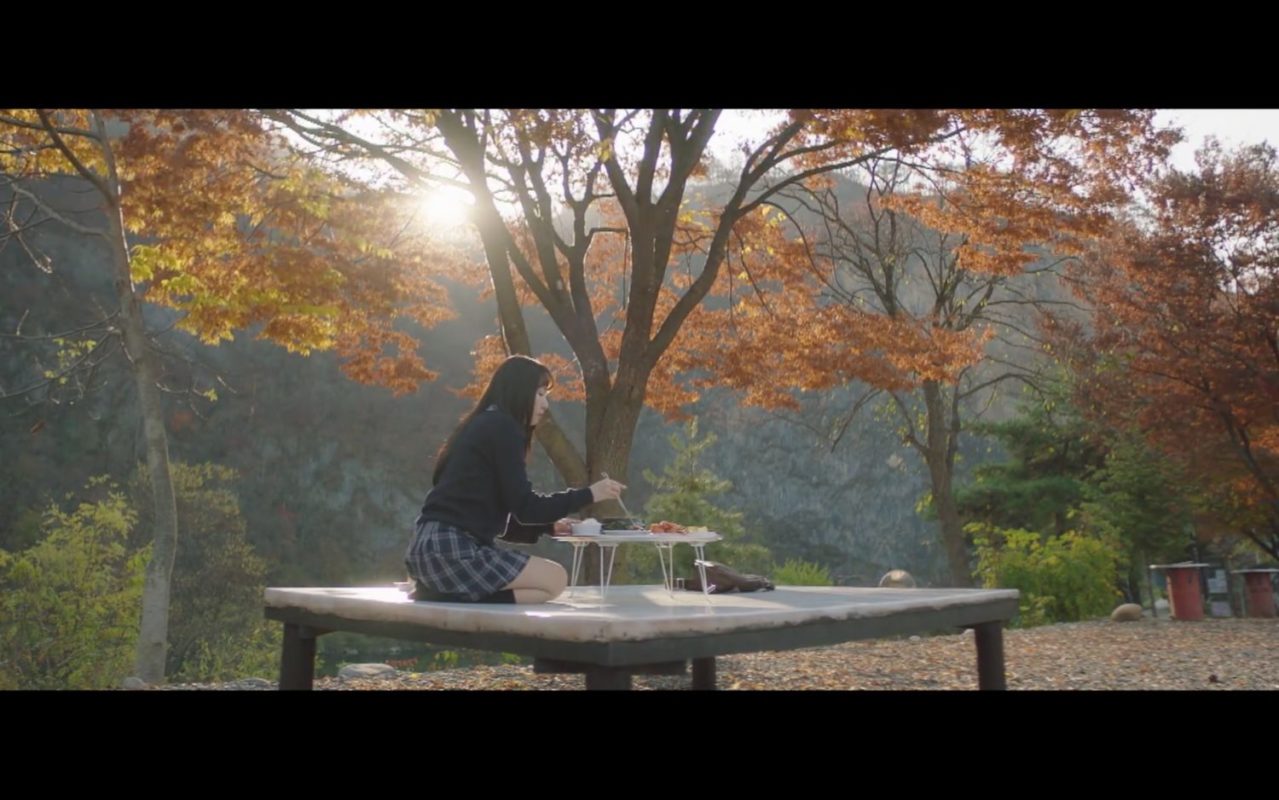 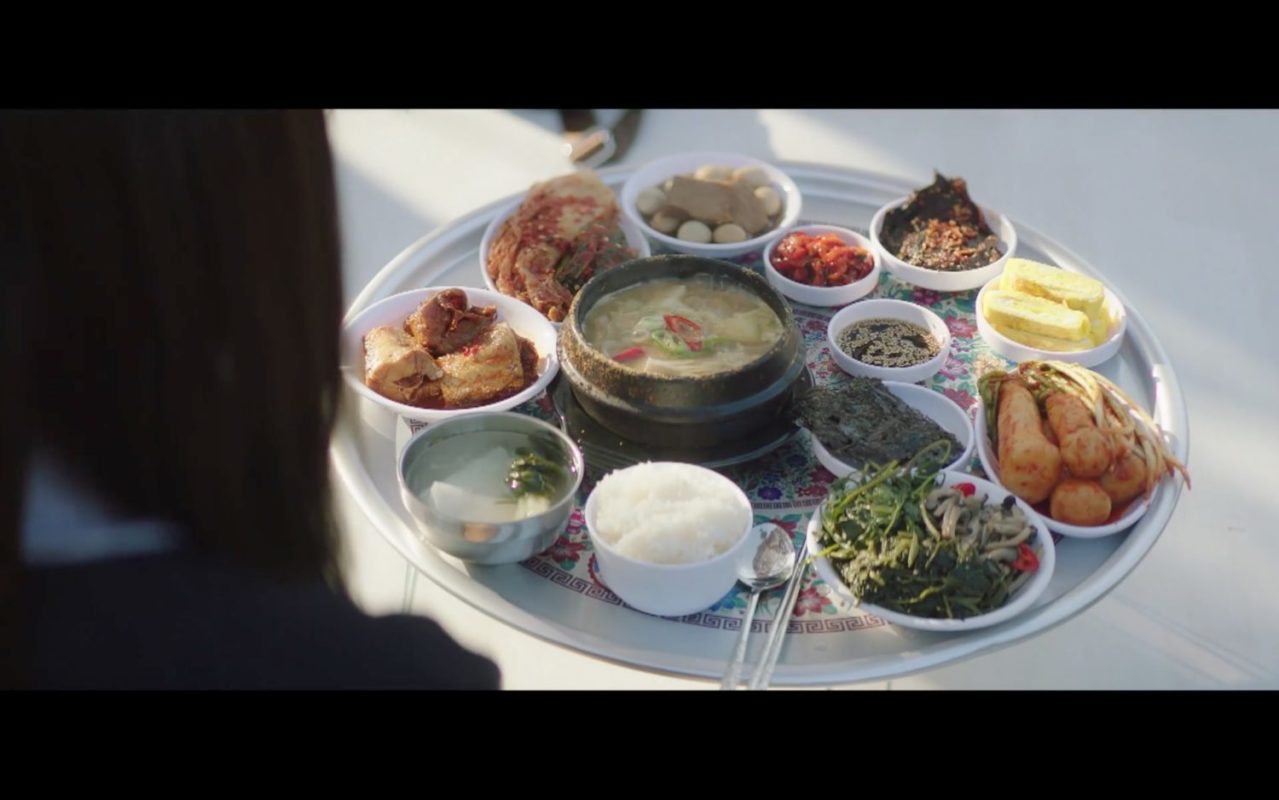 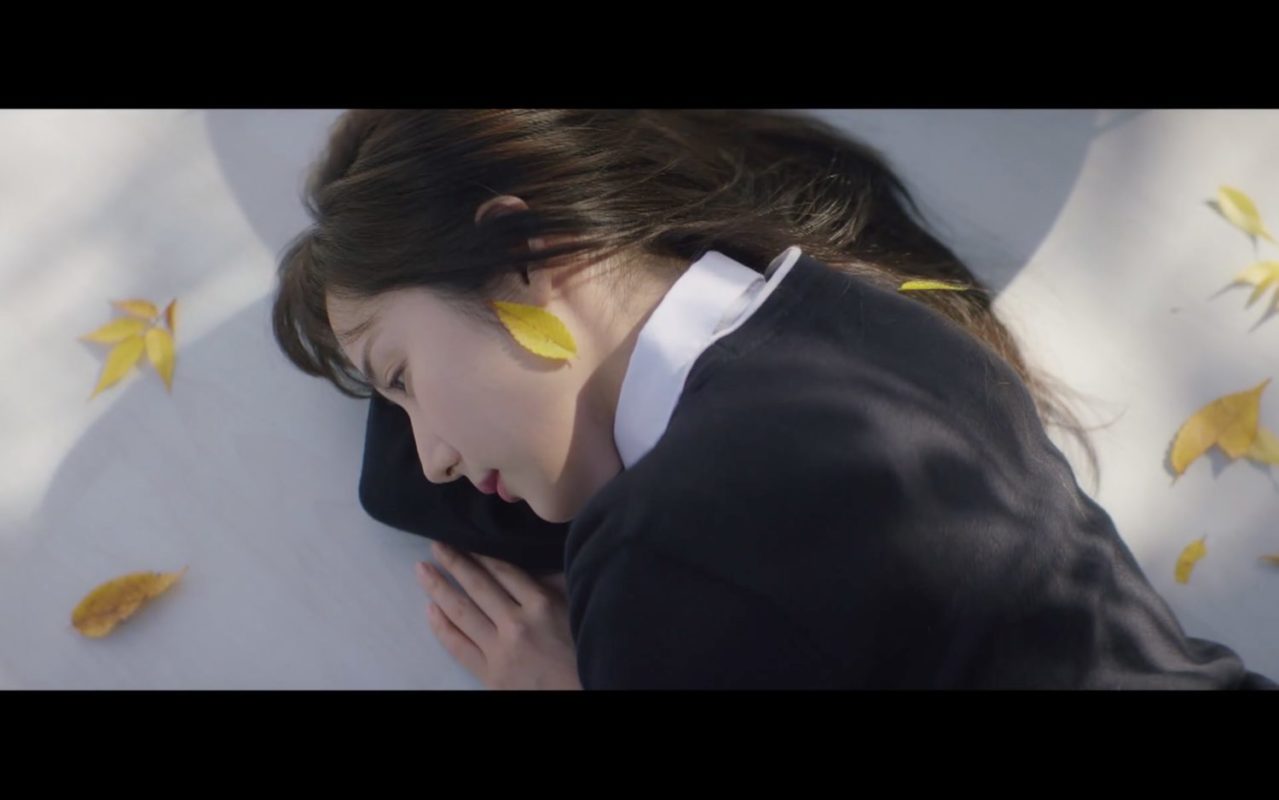 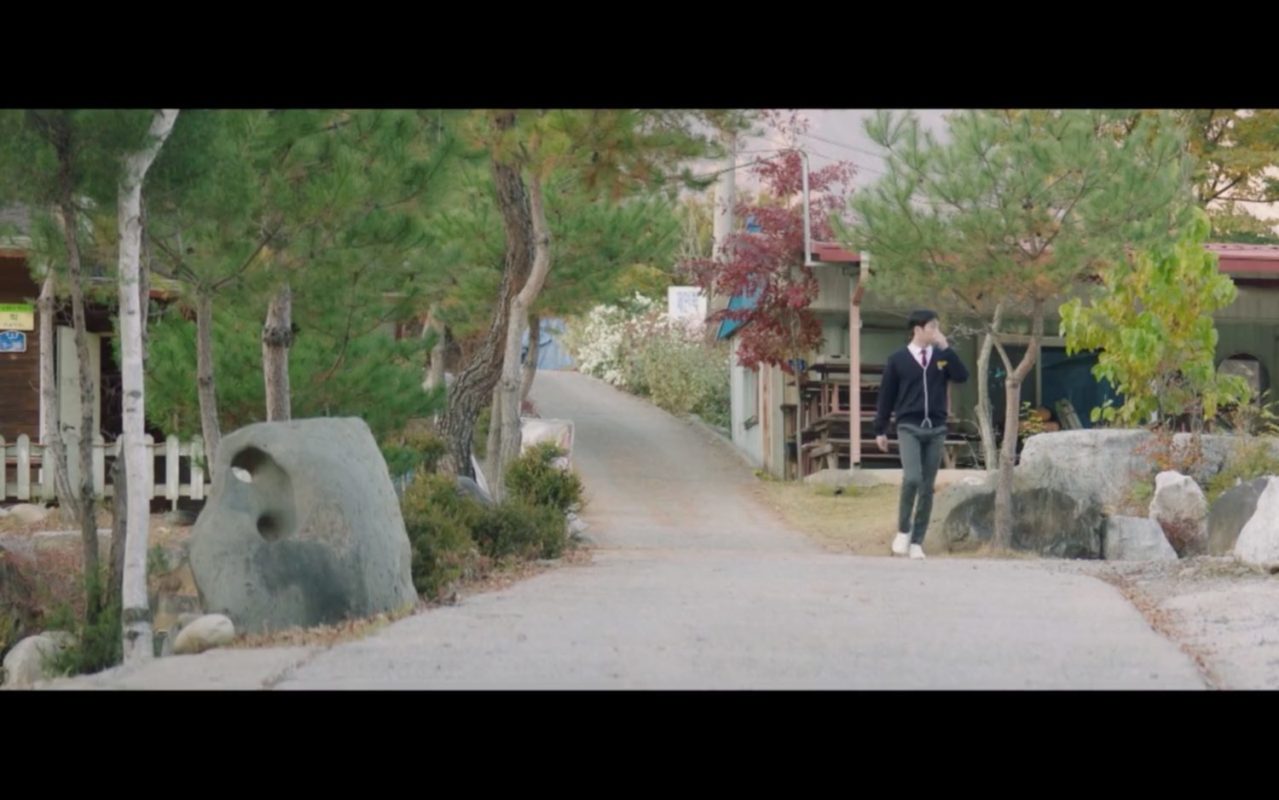 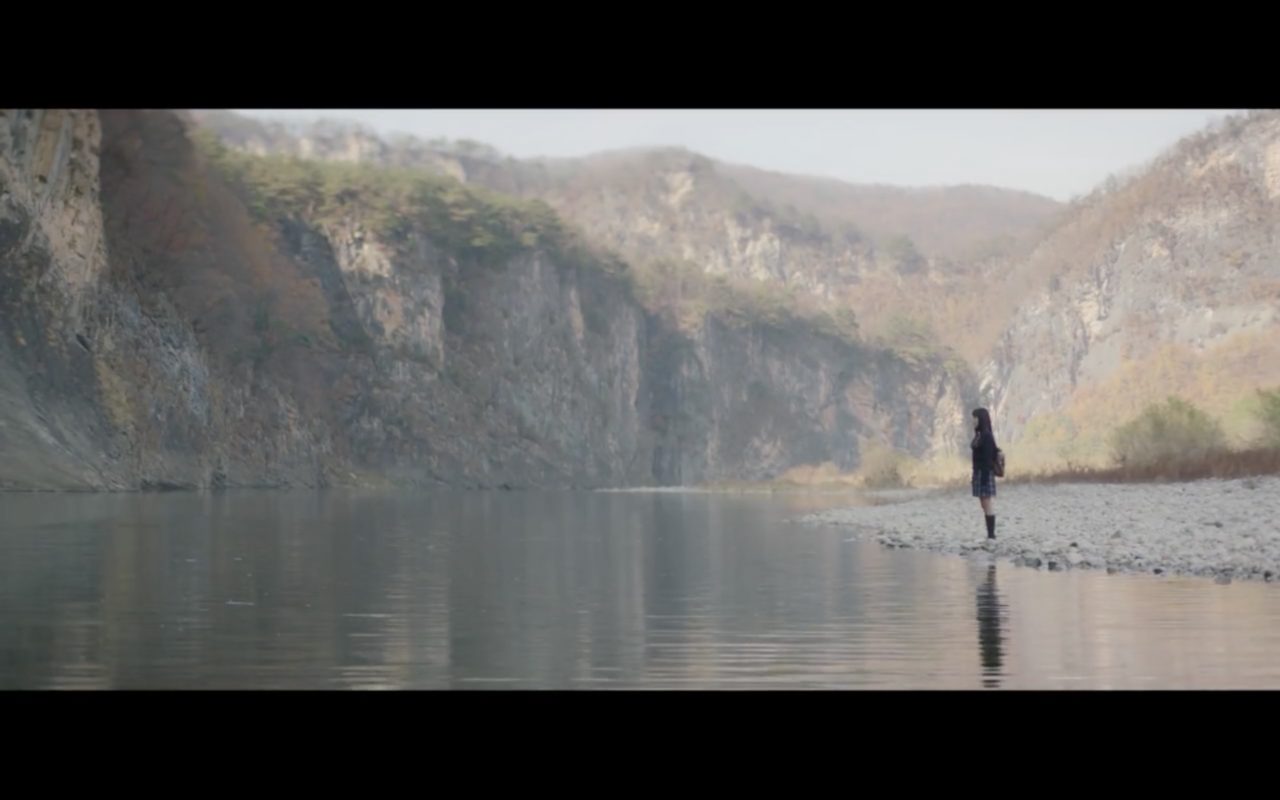 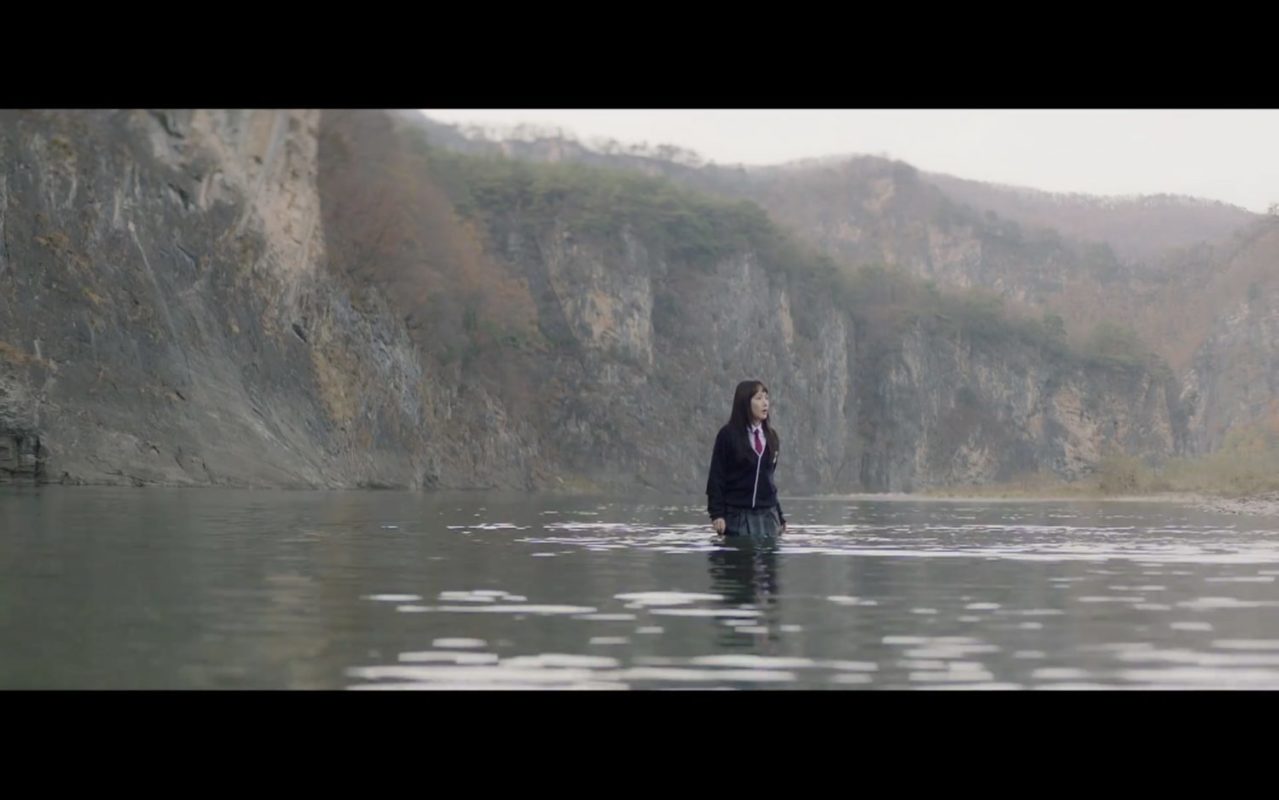 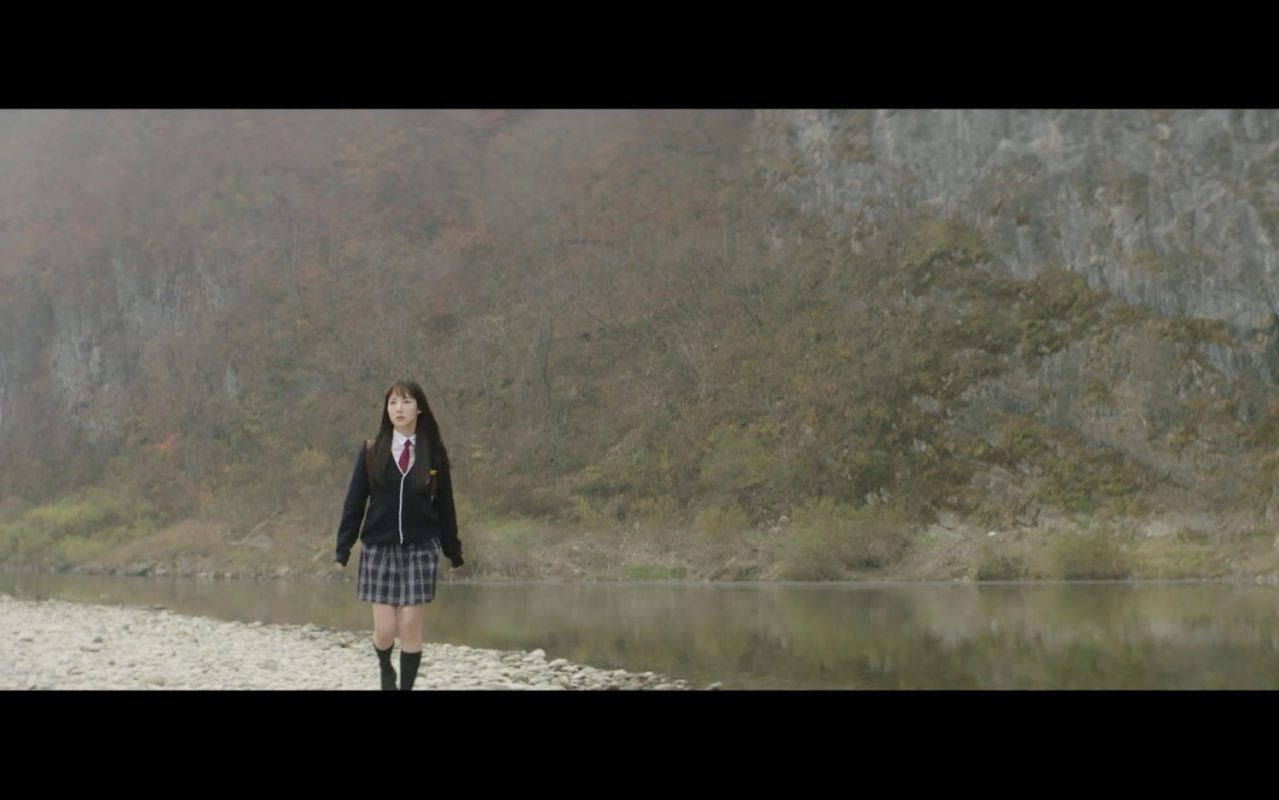 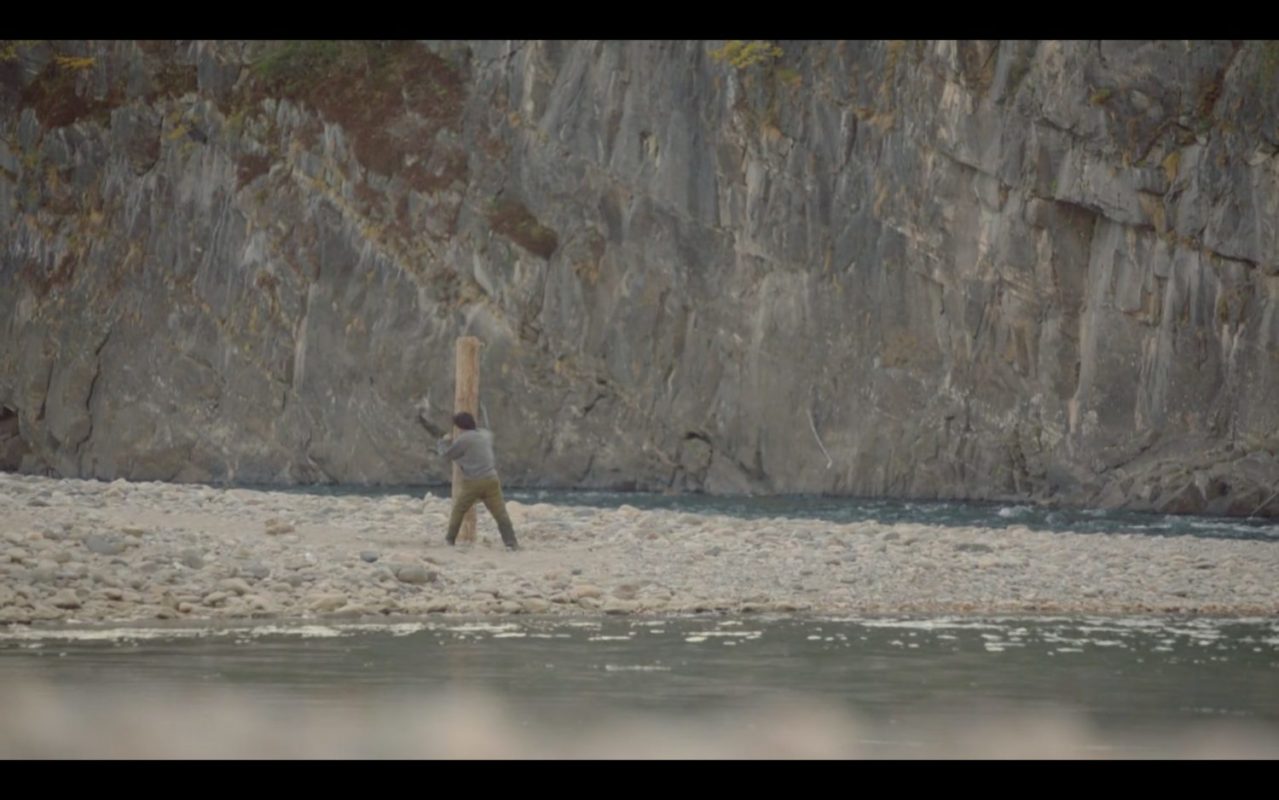 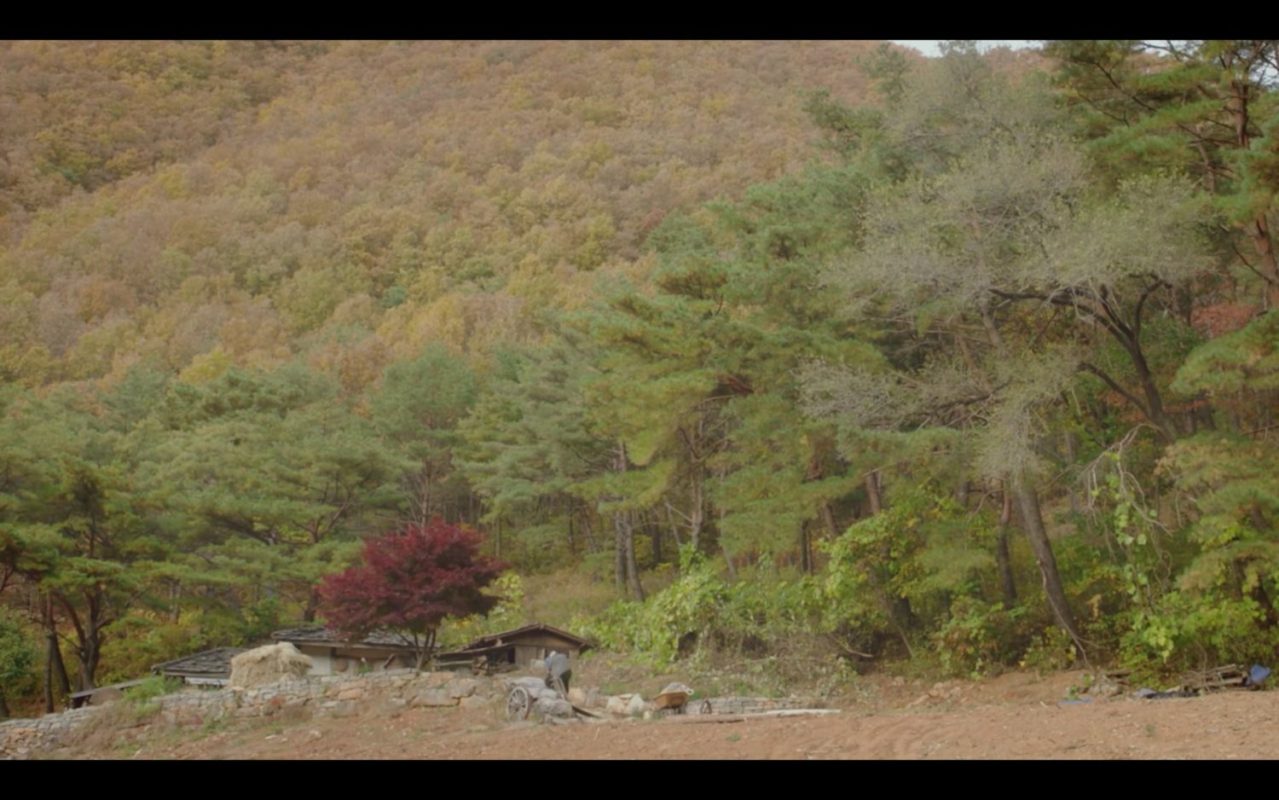 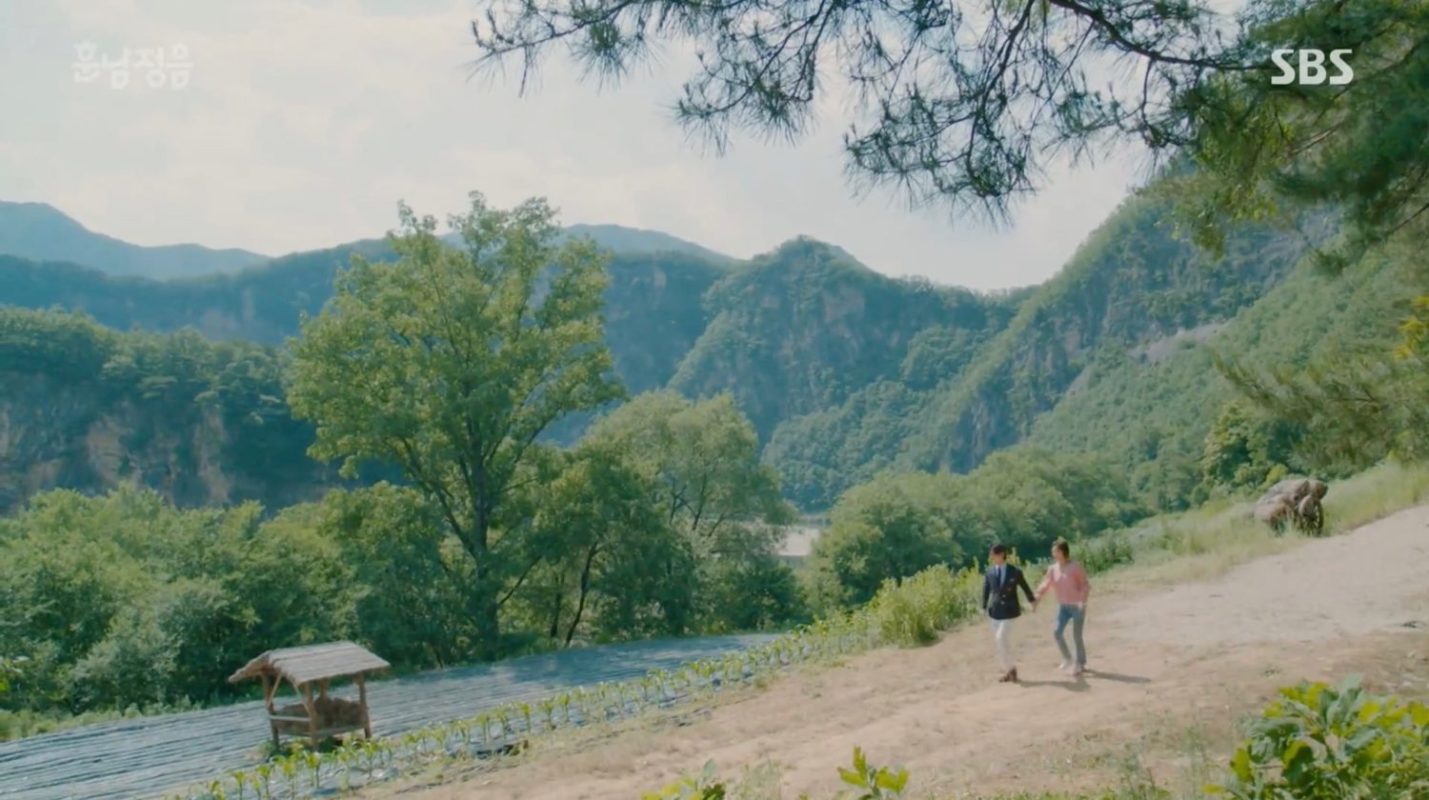 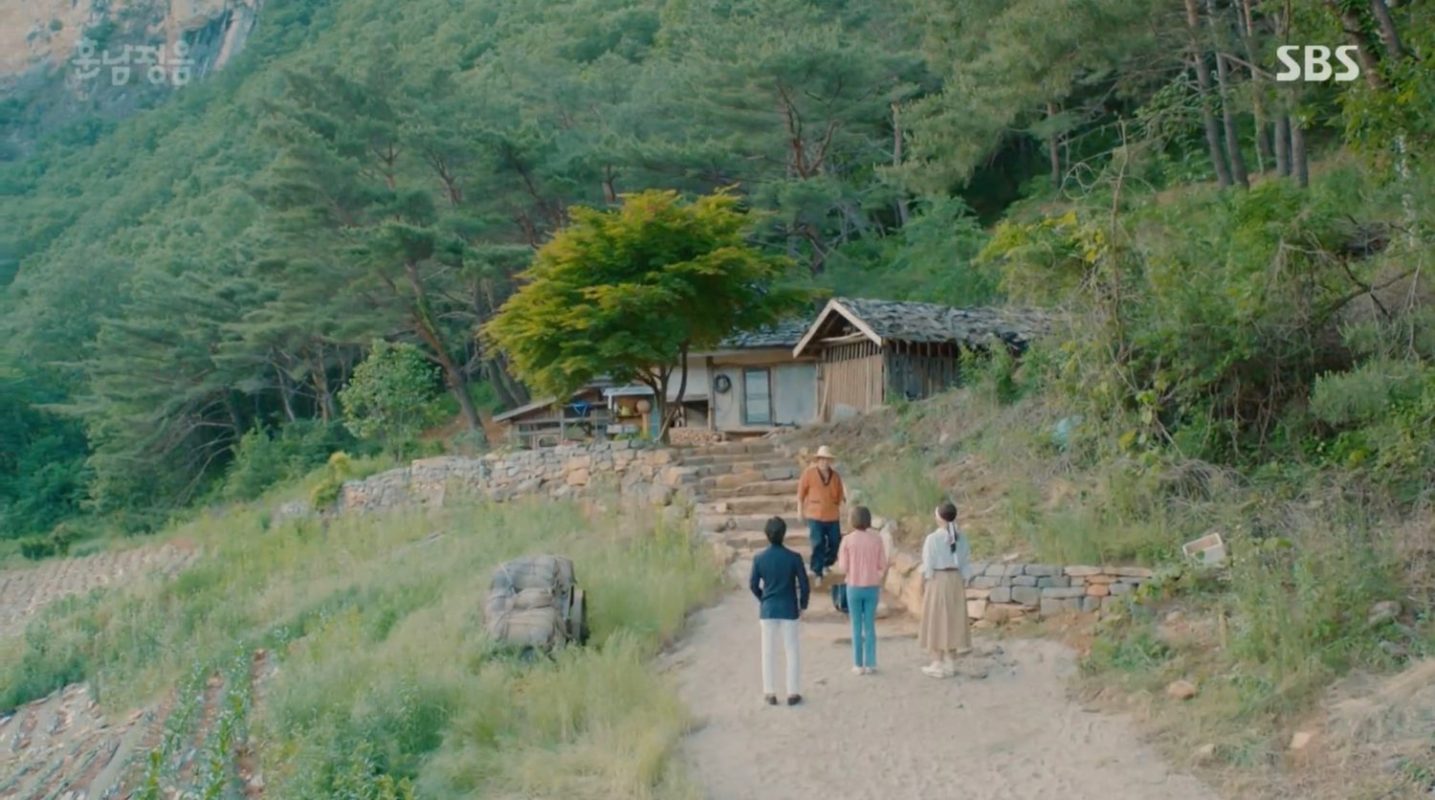 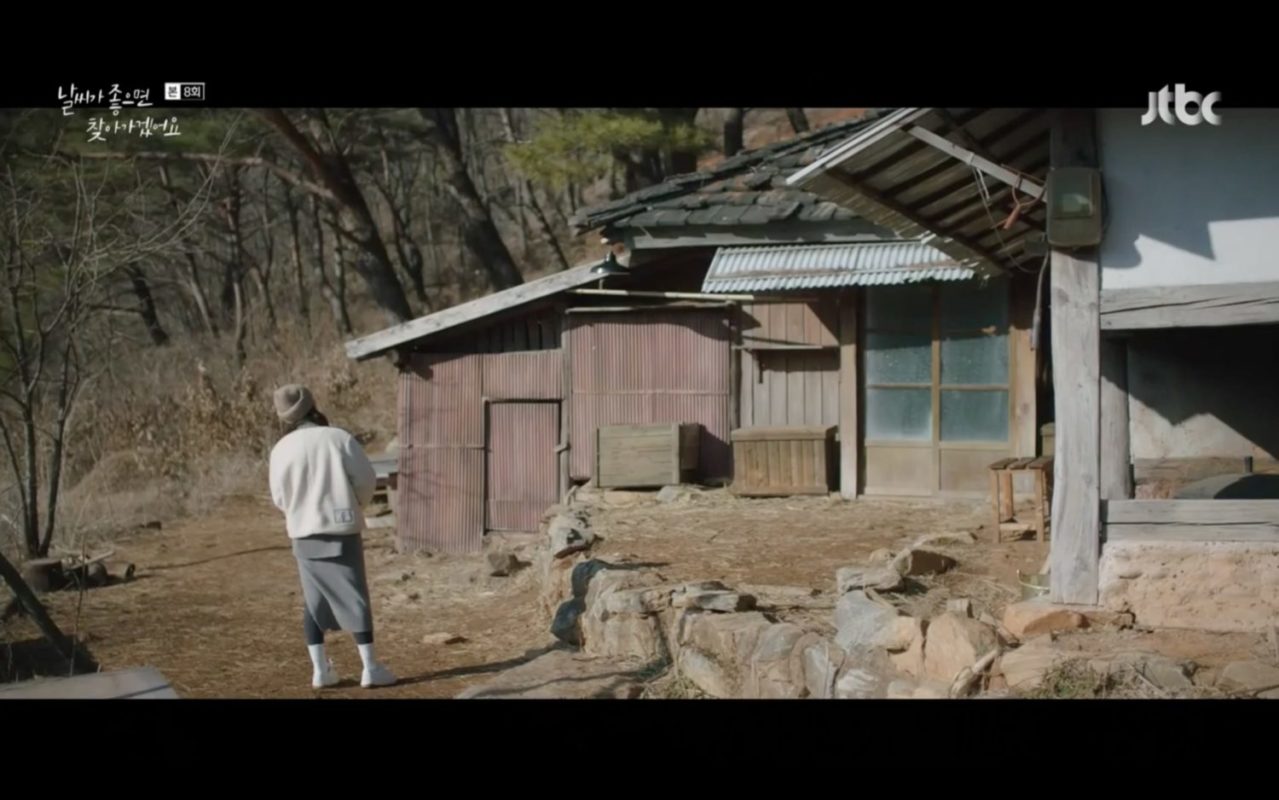 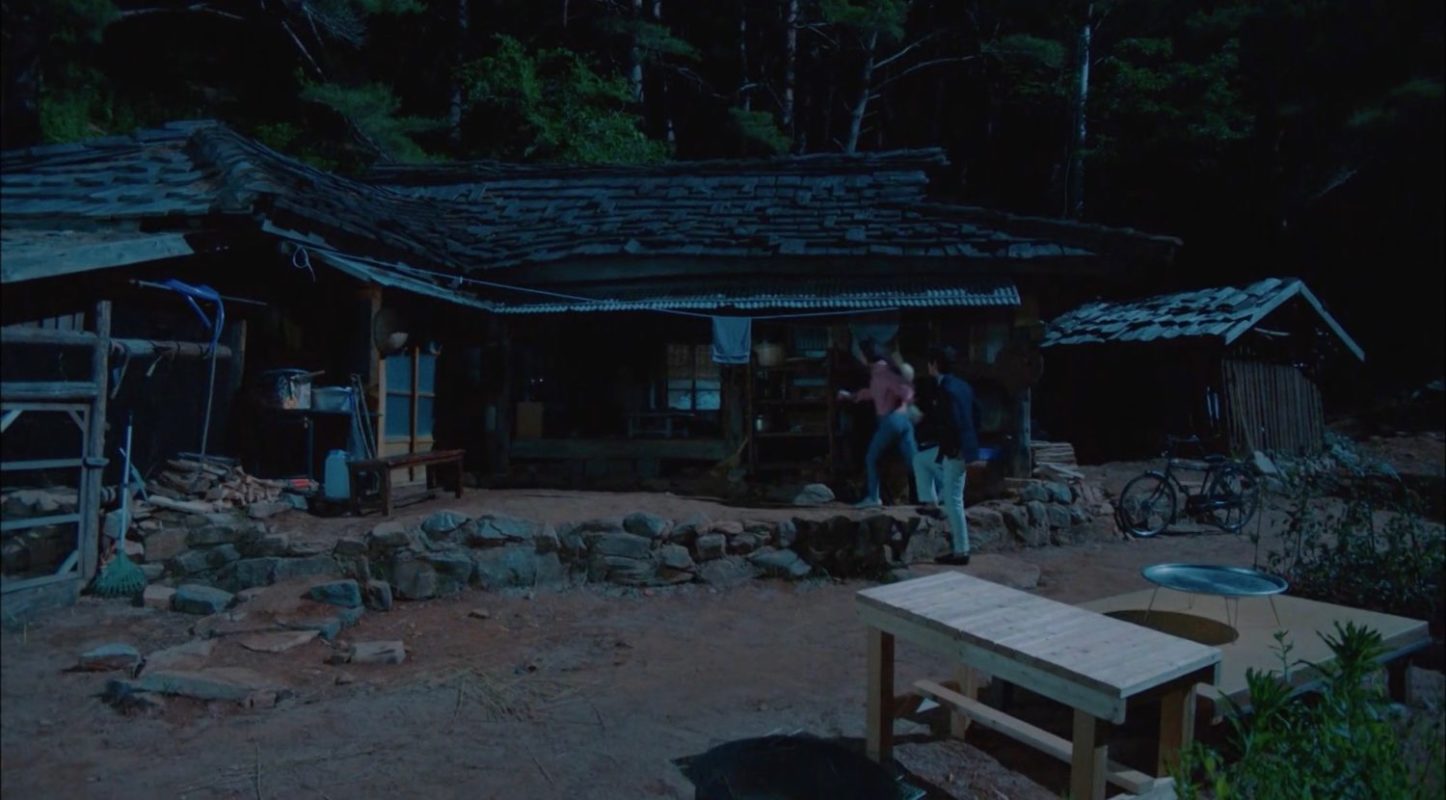 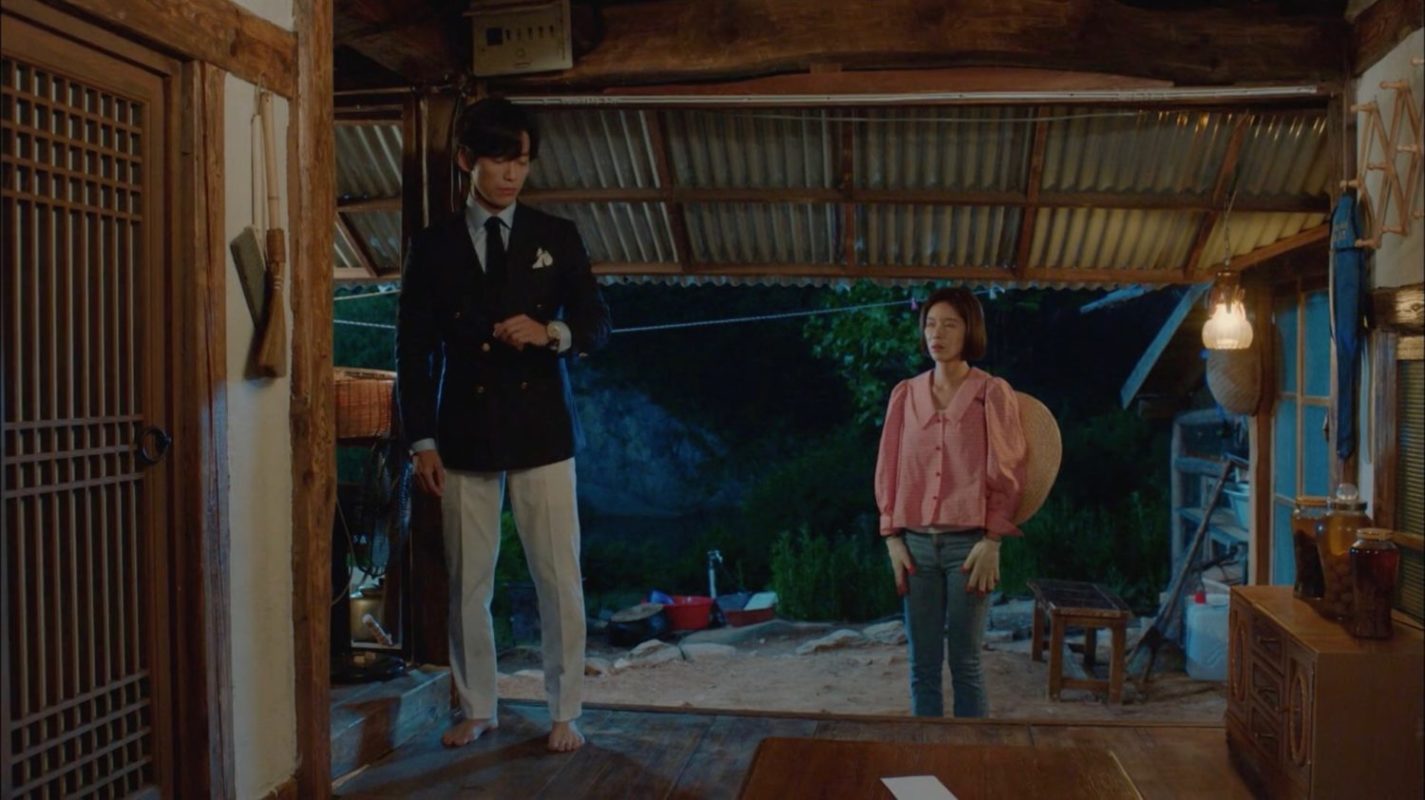 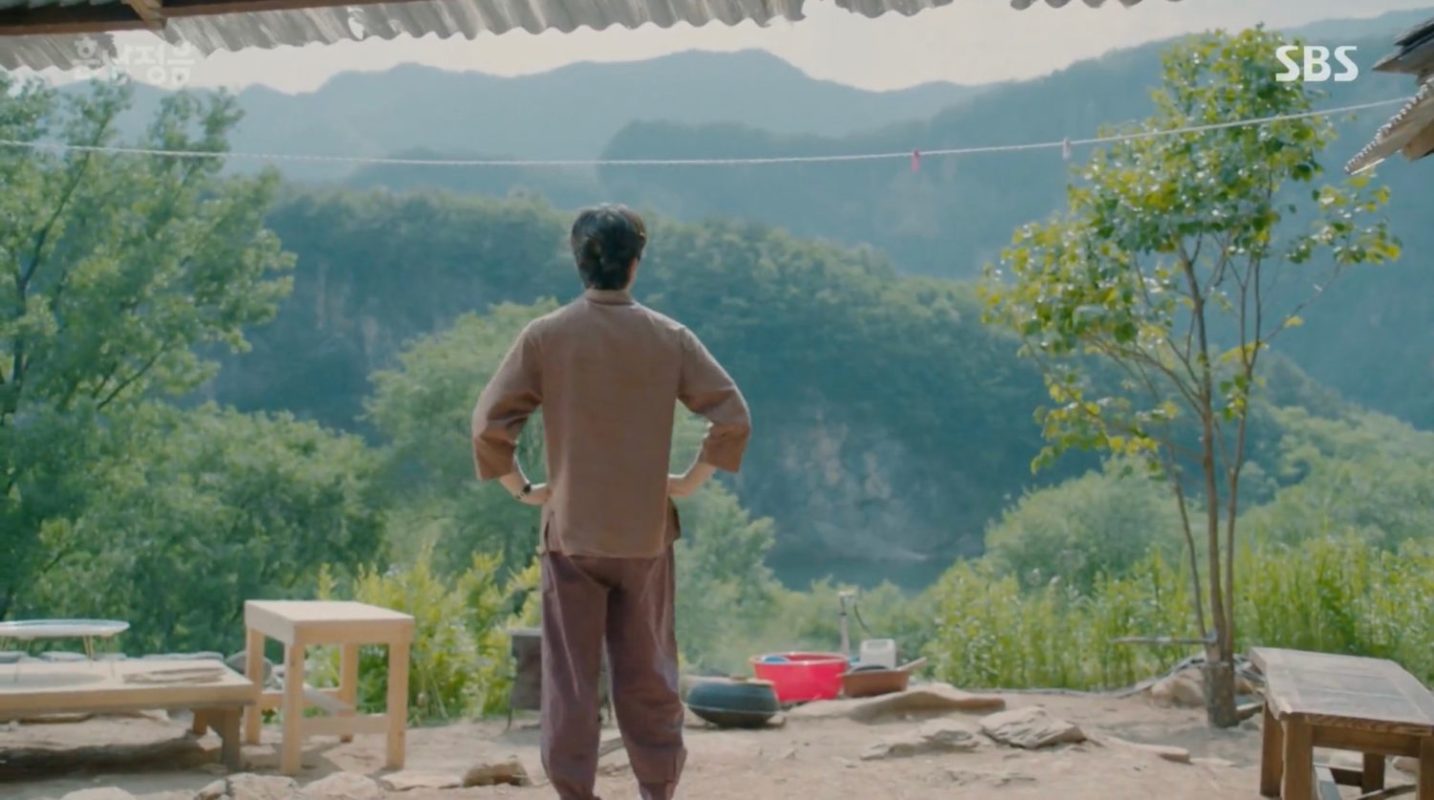 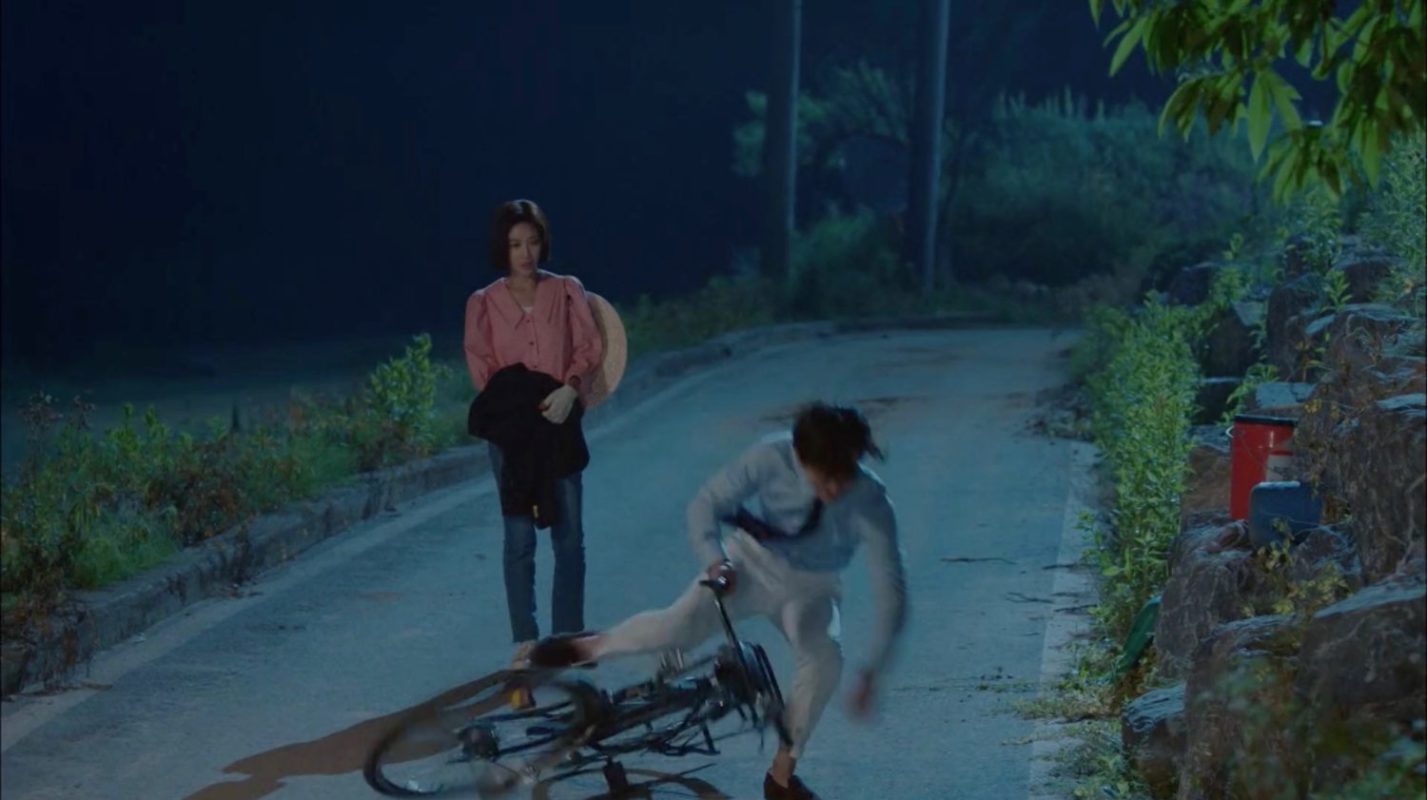 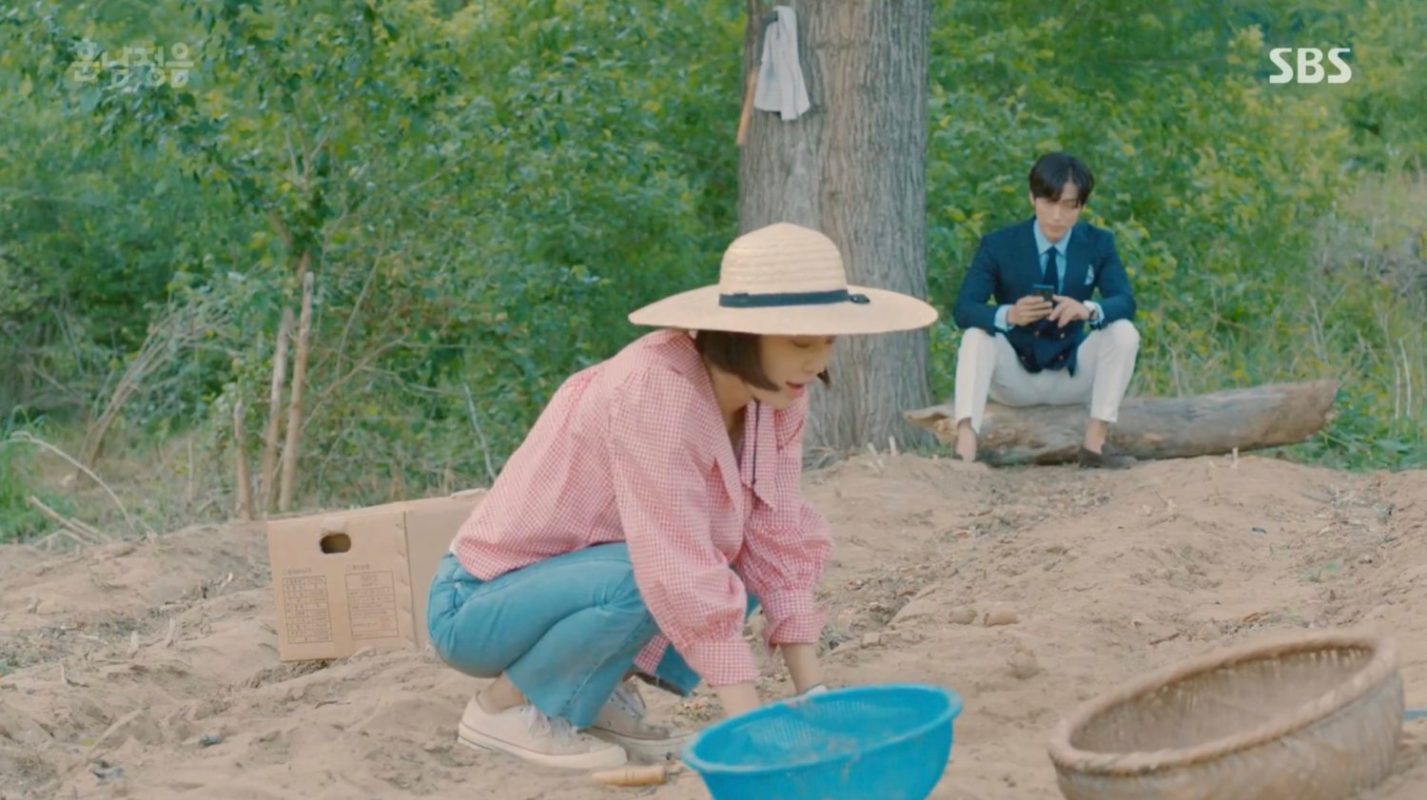 Im Eun-seob’s (Seo Kang-joon) secret place, a forest cabin, in When the Weather Is Fine/I’ll Find You on a Beautiful Day/If the Weather Is Good, I’ll Find You/I’ll Find You When The Weather Is Nice (날씨가 좋으면 찾아가겠어요) (JTBC, 2020) is located in the woods of this village — as seen, for instance, in episode 8. This village is also the backdrop of a darker period in Mok Hae-won’s (Park Min-young) life as she came to the village’s Dong River Riverside [한다 강변] to end her life after having had lunch at the village’s campsite Jeonghui Nongbak [정희농박] — memories narrated from her perspective in episode 11 and from Im Eun-seob’s in episode 12.

This is Teacher Byun (Kim Myung-soo) lives in a forest cabin at this village at this village in The Last Empress/Empress’s Dignity (황후의 품격) (SBS, 2018-19) — seen from episode 5 onward. This is where he takes care of the wounded of Na Wang-shik (first Tae Hang-ho than Choi Jin-hyuk) here and nurses him back to life and later trains him (as seen in episode 6) to become an Imperial Palace Guard.

Farmer Kim So-wool (Kim Kwang-kyu) —dating agent client Audrey/Oh Doo-ri’s (Jung Young-joo) love interest— lives in a forest cabin at this village The Undateables/Handsome Guy and Jung-Eum (훈남정음) (SBS, 2018). In episode 10, Kang Hoon-nam (Namgoong Min) and Yoo Jung-eum (Hwang Jung-eum) come to visit So-wool and ask Audrey to join them to see if she is really interested in the farmer. Hoon-nam and Jung-eum leave the two behind, plant potatoes and when they want to leave to Seoul at night in episode 11, they notice that they have lost the car key. So they stay overnight at Kim’s cabin and leave for Seoul the next day in episode 12.

This village appears as Kim Bok-shil’s (Jung Ryeo-won) hometown in Which Star Are You From/What Star Did You Come From?/Which Planet Are You From? (넌 어느 별에서 왔니) (MBC, 2006). In episode 1, Choi Seung-hee (Kim Rae-won) comes here to shoot a music video at the feet of this bridge on Jejang-gil [제장길] leading up to this village. In episode 7, he drives over the same bridge when he is told to visit Bok-shil, who comes to help her mother during the potato harvest.

Jejang Village [제장마을 or 동강 제장마을 in full] is a small village nestled in a ‘horseshoe’ of Dong River [한다]. It is part of the village of Deokcheon [Deokcheon-ri/덕천리] in Jeongseon County’s Sindong Township [Sindong-eup/신동읍]. Jejang village is known for its neowajib (너와집) —shingle-roofed houses that are roofed with tiles made out of thick pieces of pine tree bark— and its flora and fauna that is home to some endangered species.

Originally located in eastern Pyeongchang-gun, Jejang Village was transferred to its present location in the 32nd year of King Gojong (1895). In 2004, the National Trust of Korea secured 17,166 square meters of land in Jejang Village with a public donation. This was to ensure that the village, subsequently considered ‘Citizen’s Heritage No. 3’ (시민 유산 3호), would continue to be maintained as an ecological village, thus also preserving and nurturing the Dong River as a natural habitat. Currently home to about 5 households, its residents mainly get by from renting out lodging and pensions for tourists and mountaineers, while also farming produce such as grapes, red peppers, corn, and potatoes.

— submitted by Marion KDL
— The Last Empress added by deanekitty29