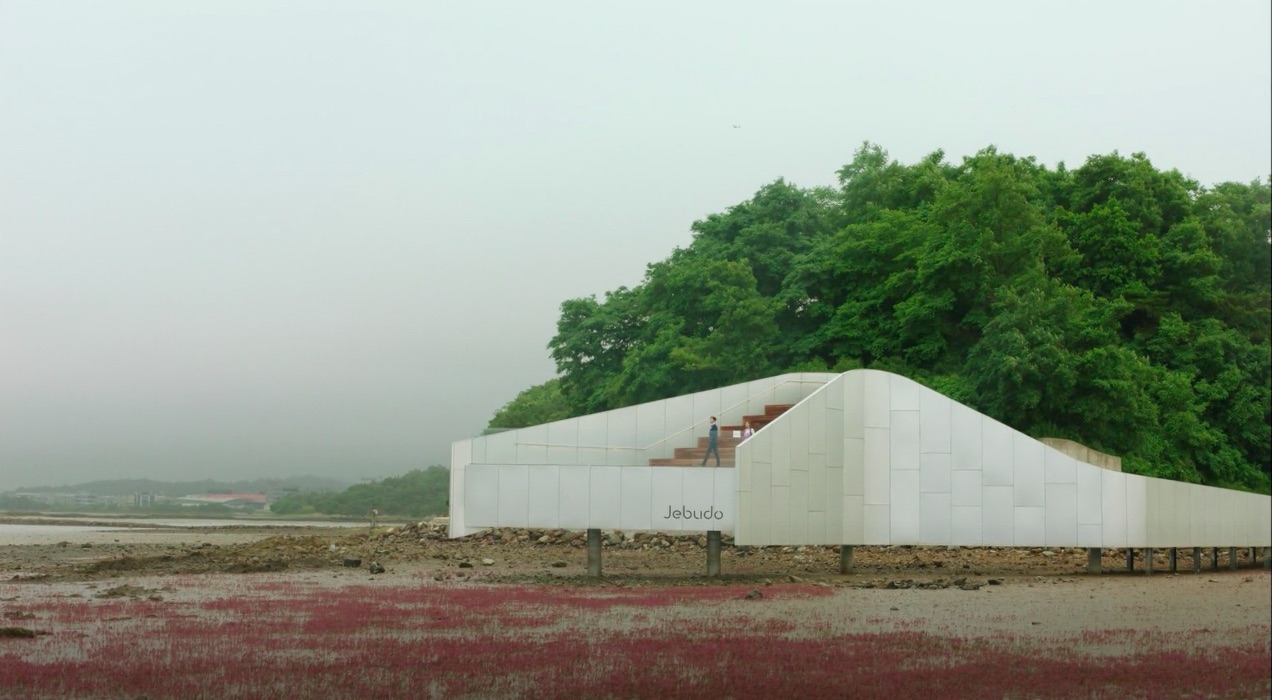 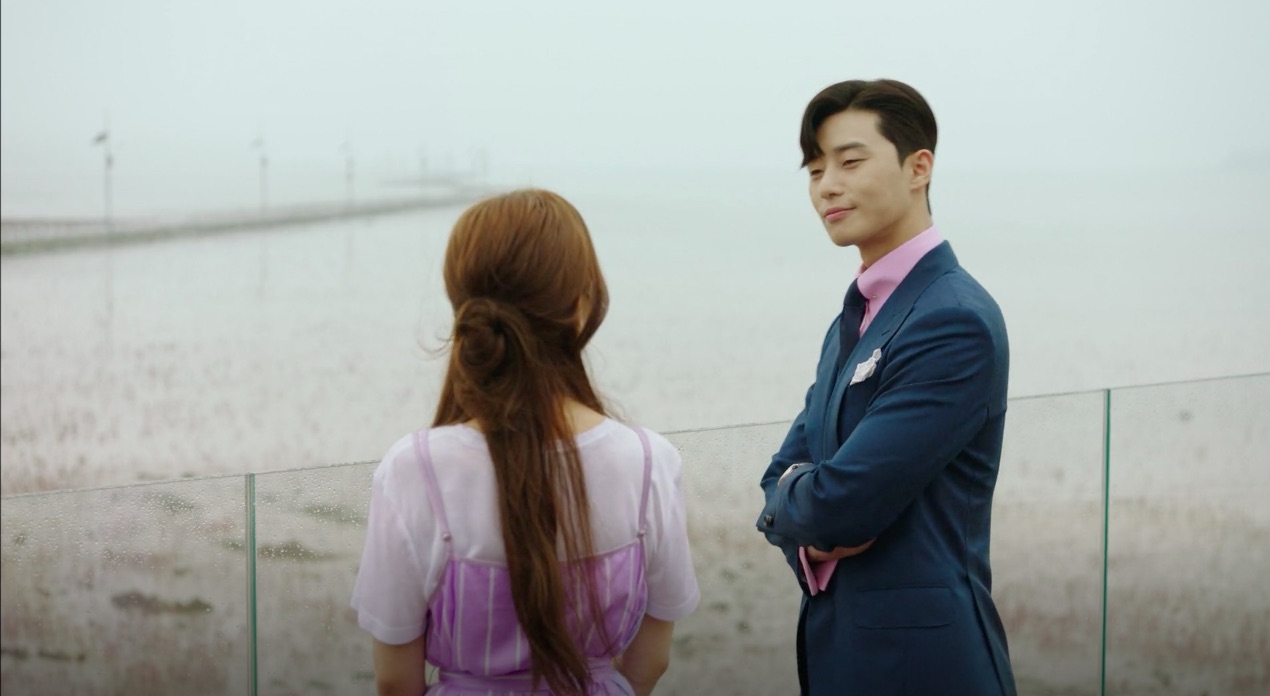 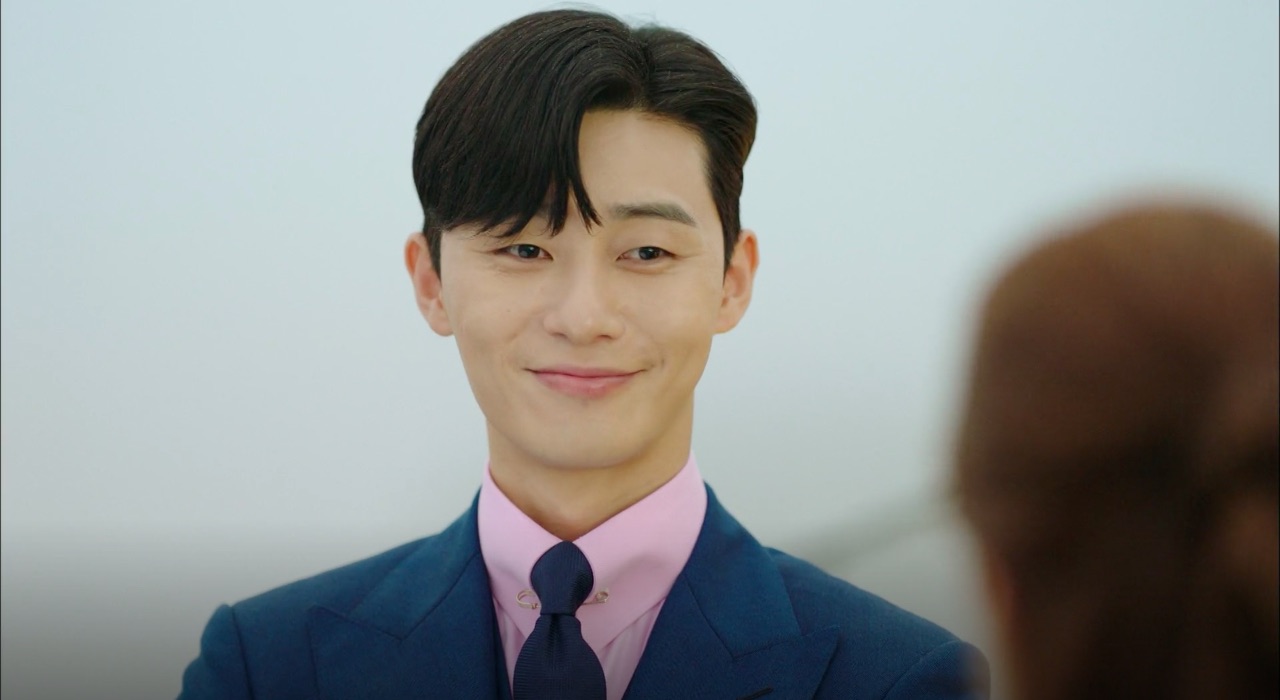 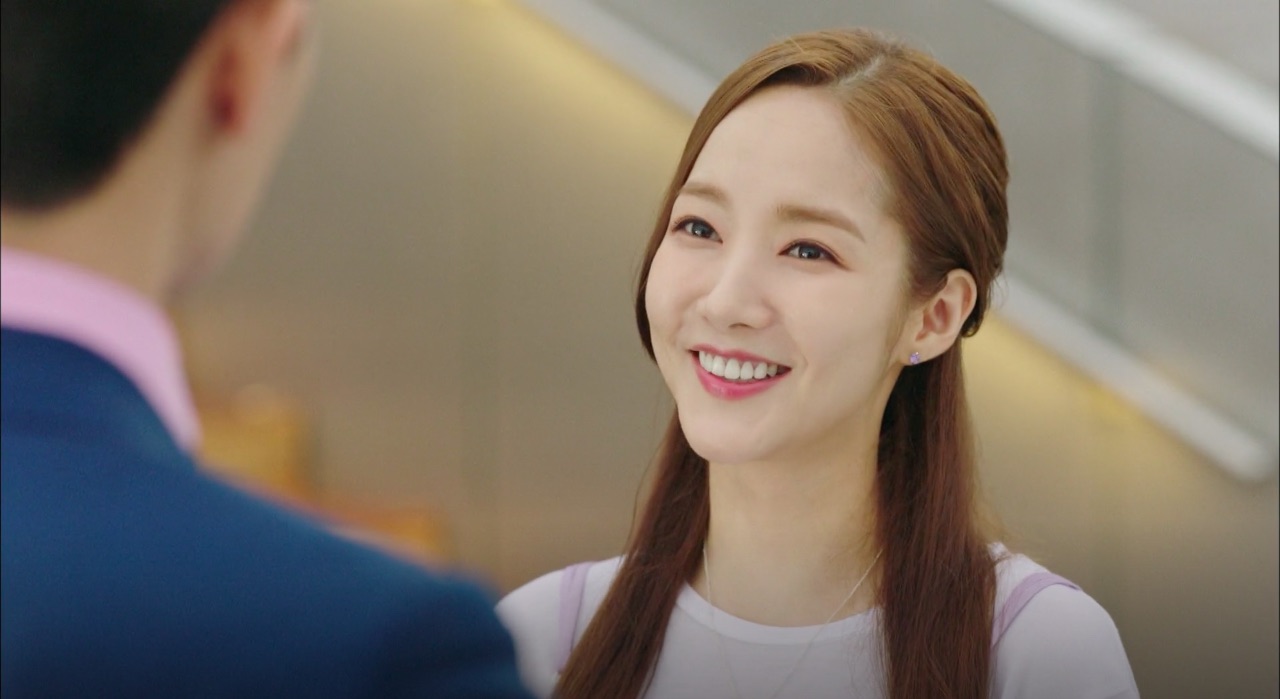 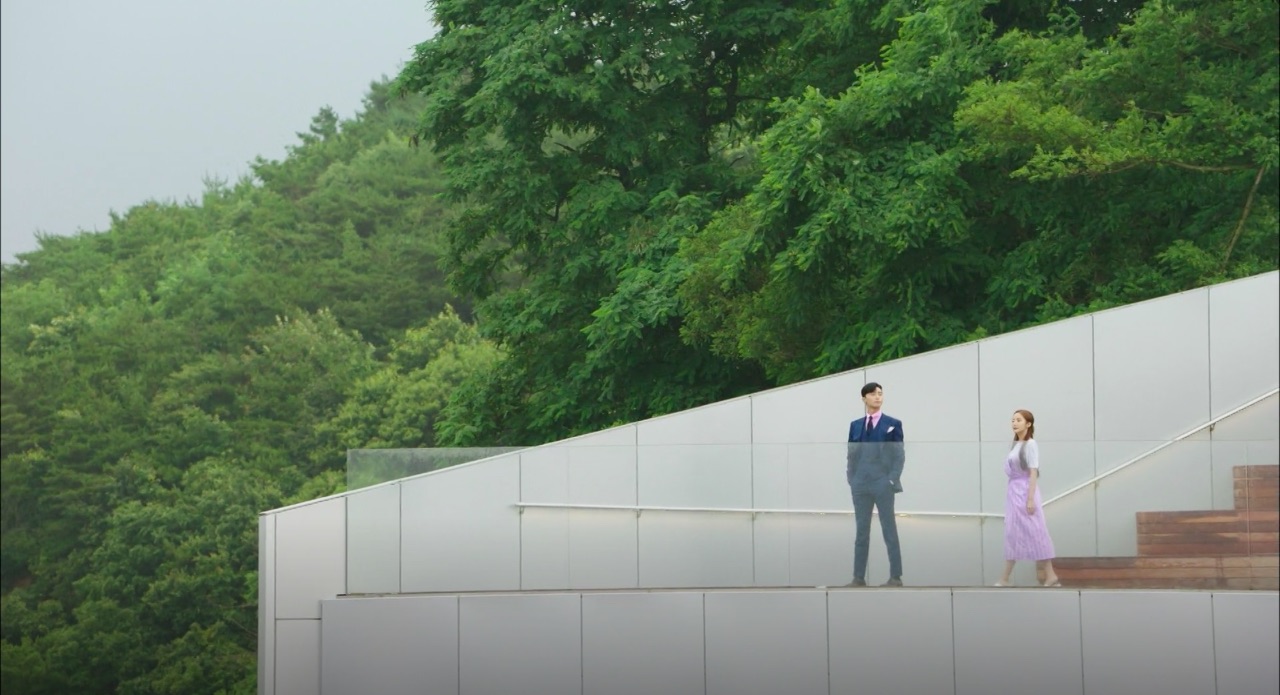 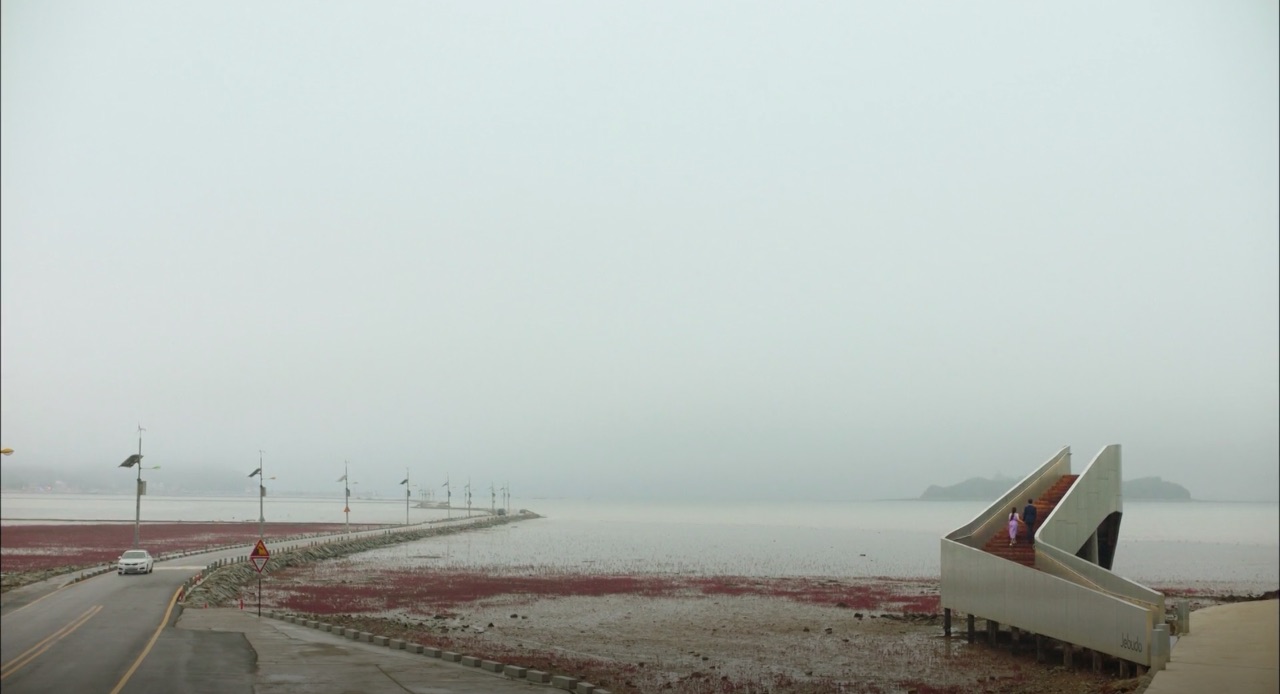 When thinking back to his trip with Kook Yeon-soo (Kim Da-mi) in episode 8 of Our Beloved Summer/That Year We (그 해 우리는) (SBS/Netflix, 2021-22), Choi Woong (Choi Woo-shik) remembers their short visit to this walkway where Yeon-soo rapidly took a photo and hurried them off to the next sight-seeing spot.

Lee Young-Joon (Park Seo-Joon) and Kim Mi-so (Park Min-young) take a walk here in episode 10 of Why Secretary Kim/What’s Wrong With Secretary Kim (김비서가 왜 그럴까) (tvN, 2018). He tells her that had he known the significance of the day to her and her sisters (their mother’s birthday), he wouldn’t have come along on their family trip; however, Mi-so assures him that she’s happy that he came along.

Jebudo Waterwalk [제부도 워터워크] is a walkway and observation area that opened in March 2018 in Jebudo Island [제부도], built over a section of the sea that parts during low tide (like when the WSK scene was filmed). It is located at South Korea’s east coast, in the village of Songgyo [Songgyo-ri/송교리] in Hwaseong’s Seosin Township [Seosin-myeon/서신면]; around 2 hrs south-west of Seoul by public transport and one hour by bus H52 to/from Gungpyeong Port [궁평항/宮坪港].