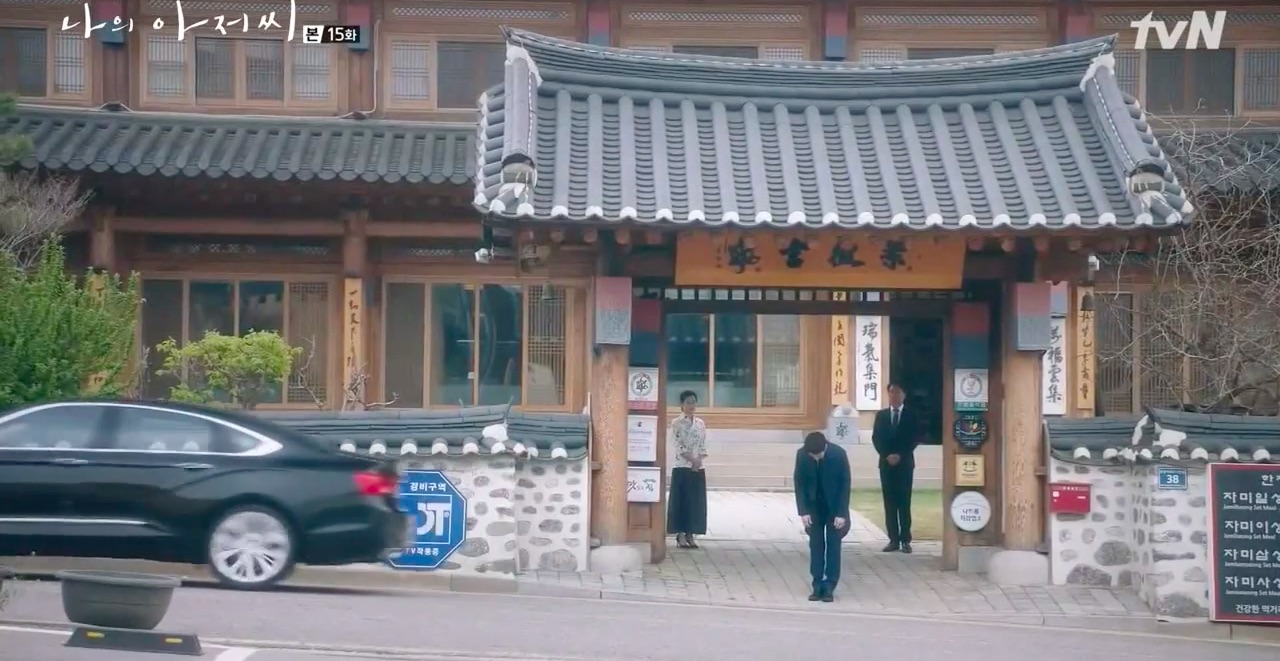 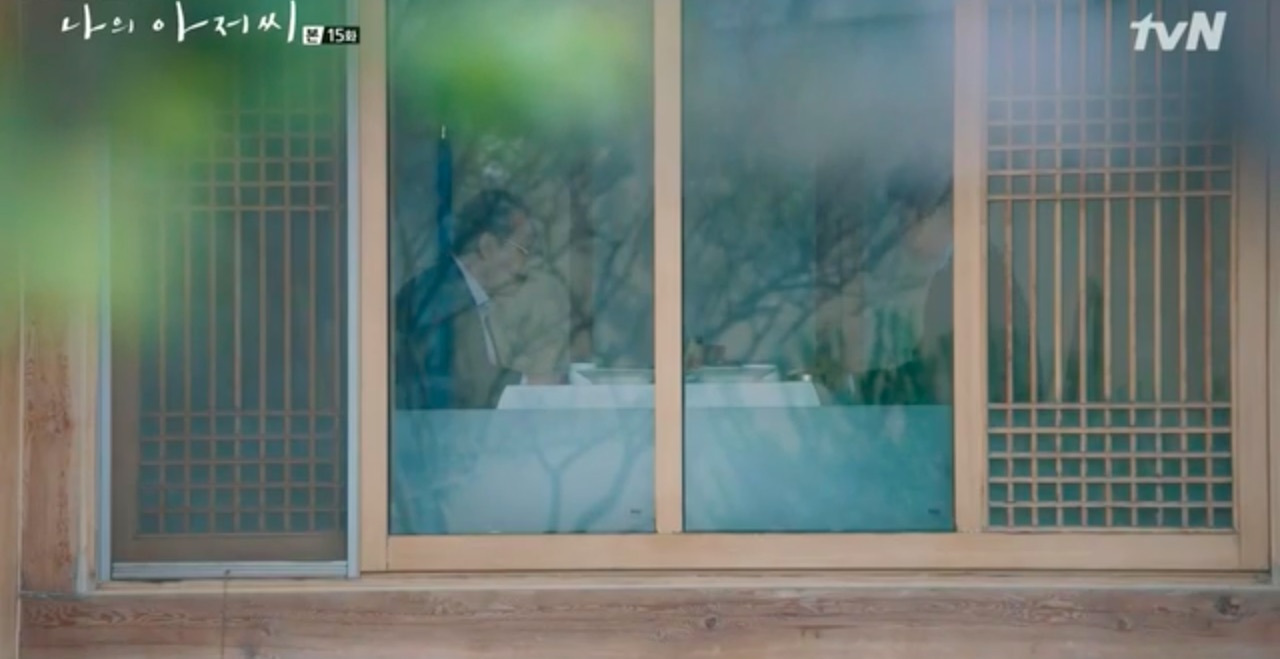 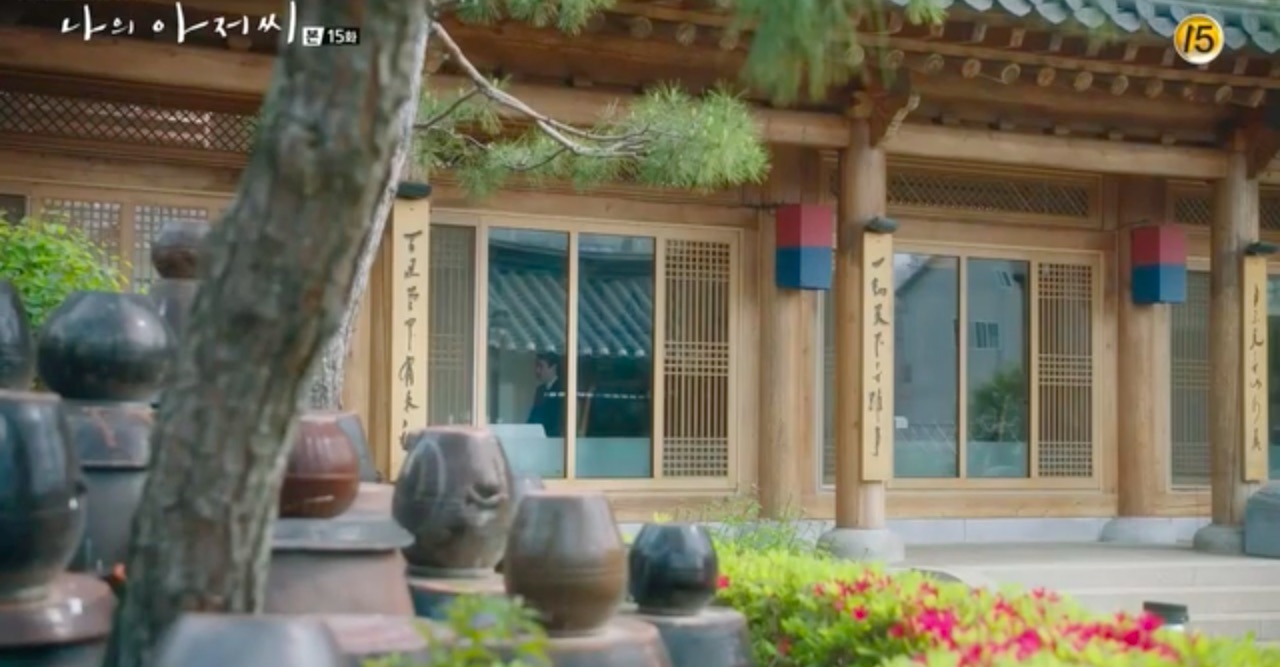 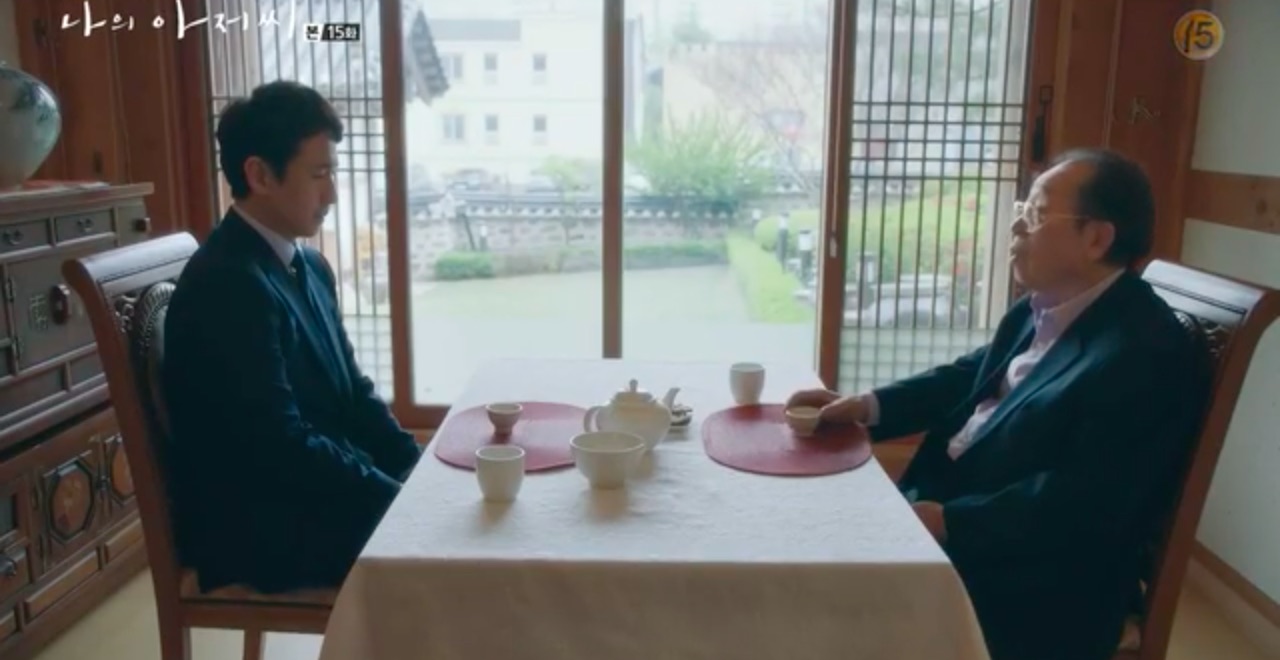 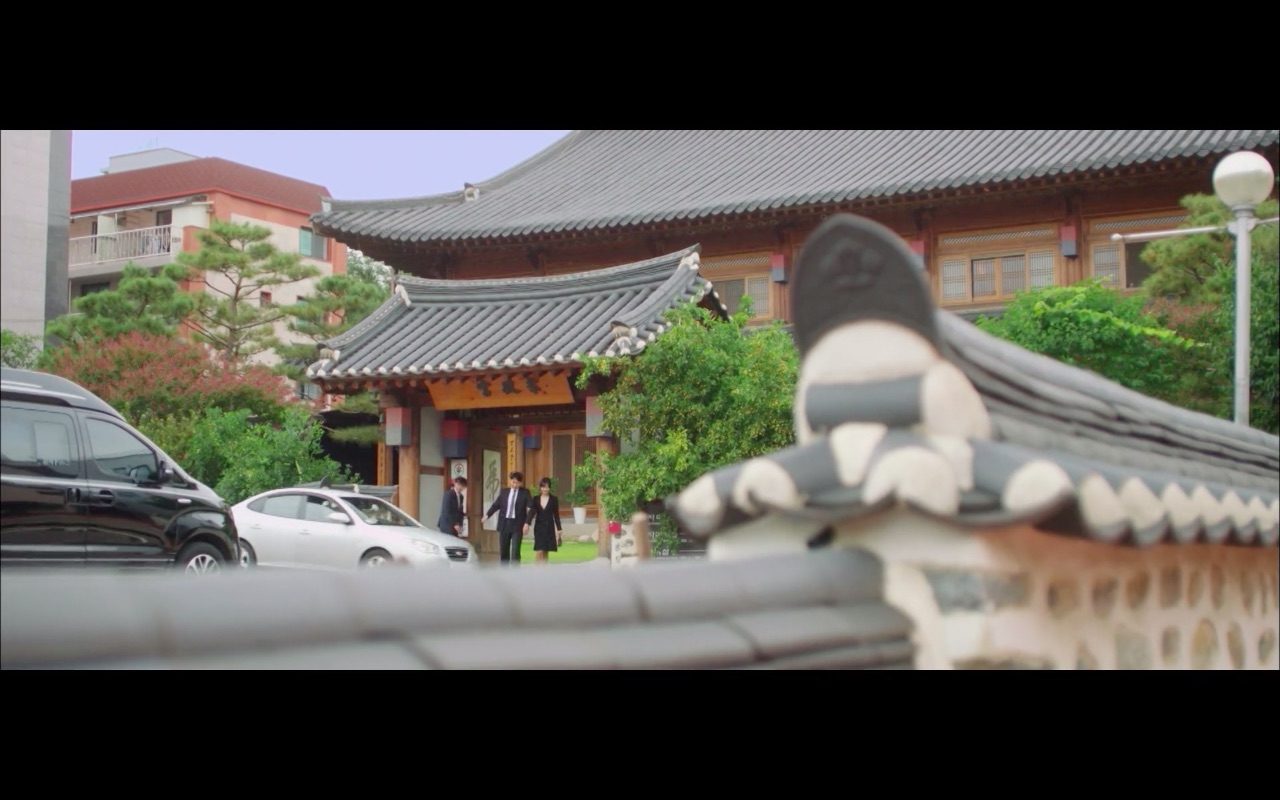 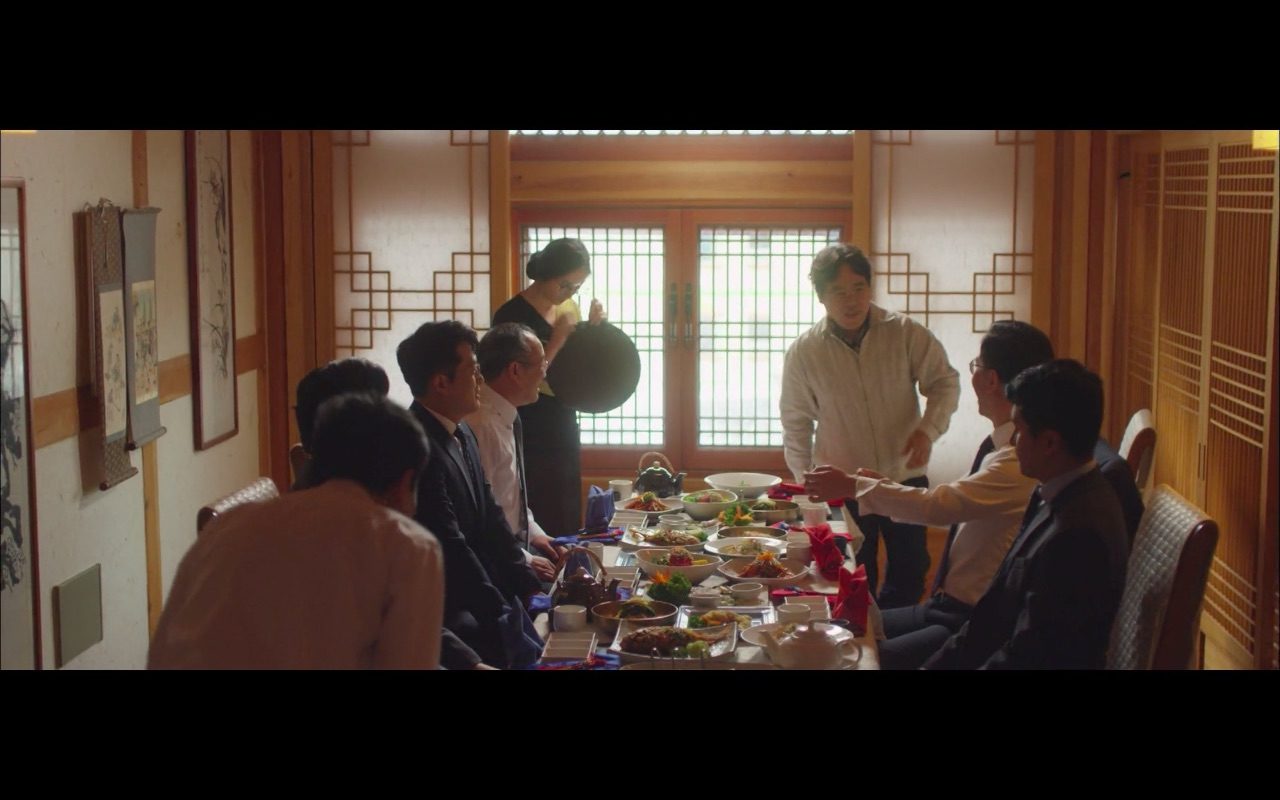 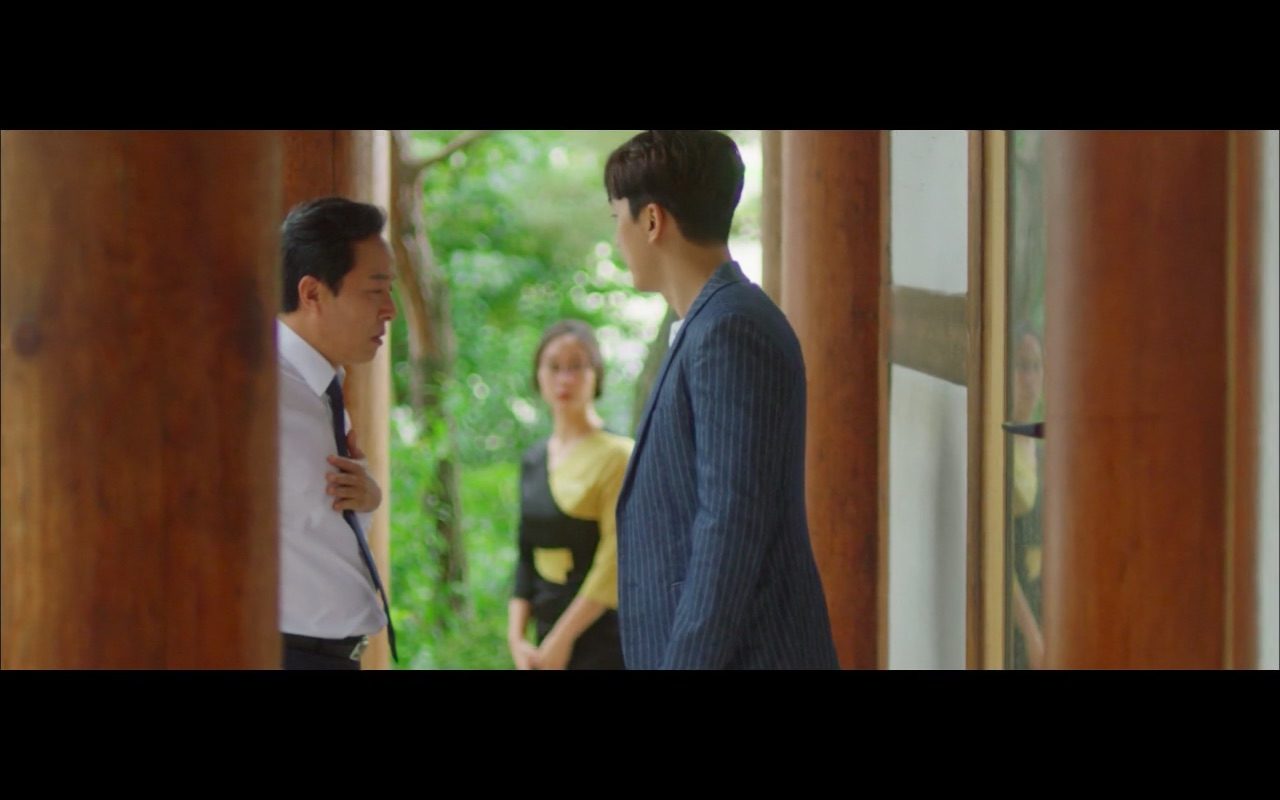 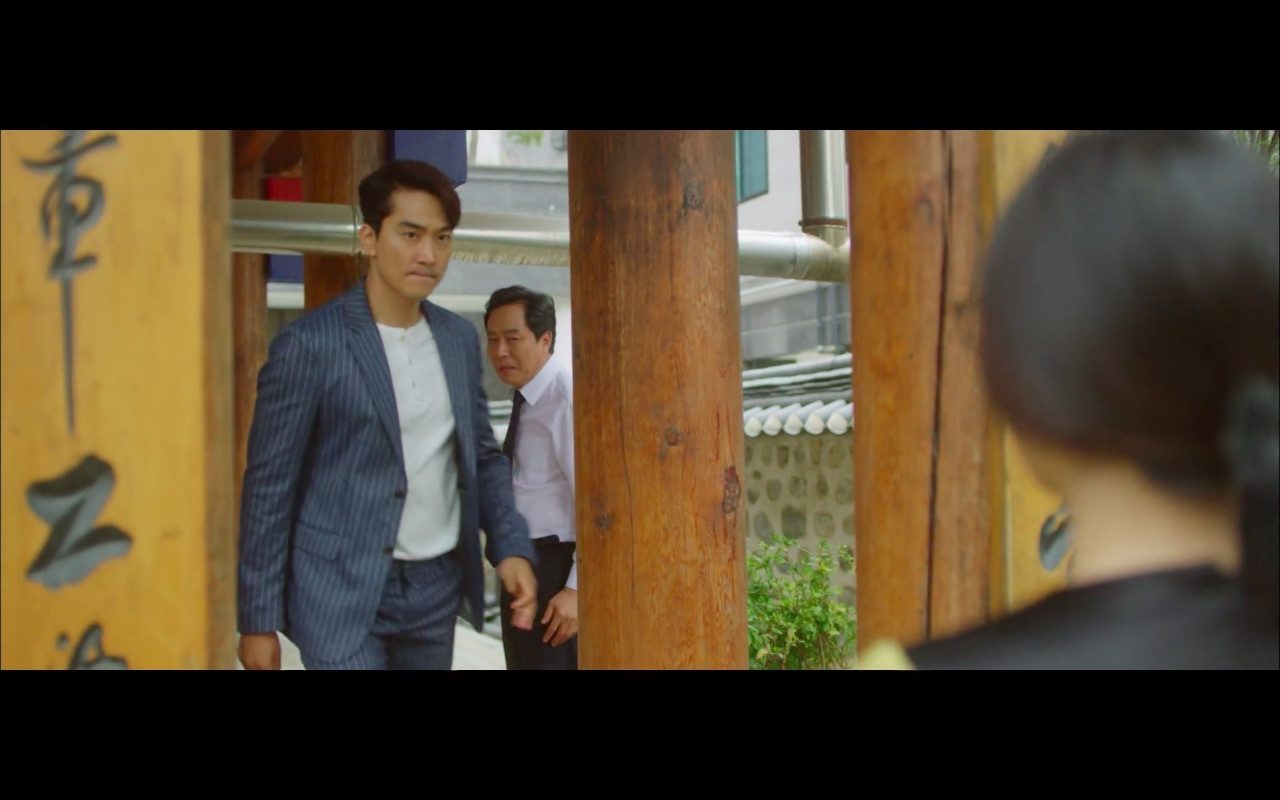 The gang turns up here in episode 8 of Player/The Player (플레이어) (OCN, 2018), to tail rogue lawyer Jin Yong-jun (Cha Eun-pyo), who had arranged to have lunch with fellow prosecutors. Cha Ah-ryeong (Krystal Jung) has a close call when she poses as a waitress and he almost calls her out; thankfully, the owner backed her up by saying that she’s an old timer who’s been on a break. Turns out that Kang Ha-ri (Song Seung-heon) bribed him for a substantial amount of money to keep him on their side.

This is where Park Dong-hoon (Lee Sun-kyun) meets CEO Jang (Shin Gu) to talk about his potential resignation in the last episode 16 of My Mister/My Ajusshi (나의 아저씨) (tvN, 2018), but the latter asks him to reconsider because he “does not want to lose” Dong-hoon. The CEO then lets on that he knew about the affair between President Do Joon-young (Kim Min-young) and Dong-hoon’s wife (Lee Ji-ah) because he looked into it after Dong-hoon turned up at the campsite to look for him.

Its name is derived from the hanja words ‘紫微宫’, which likely refers to the ‘Purple Forbidden Enclosure’, one aspect of the celestial sphere in Chinese culture. It is housed in a hanok (traditional Korean house) built by carpenter Jang Hyeon-ok (장현옥), with its owners claiming it be the largest wooden hanok in South Korea at present.

Getting here
Wanjeong Station [완정역], Incheon Subway Line 2, Exit 1/2
▶ Take either a bus or taxi from the subway station.