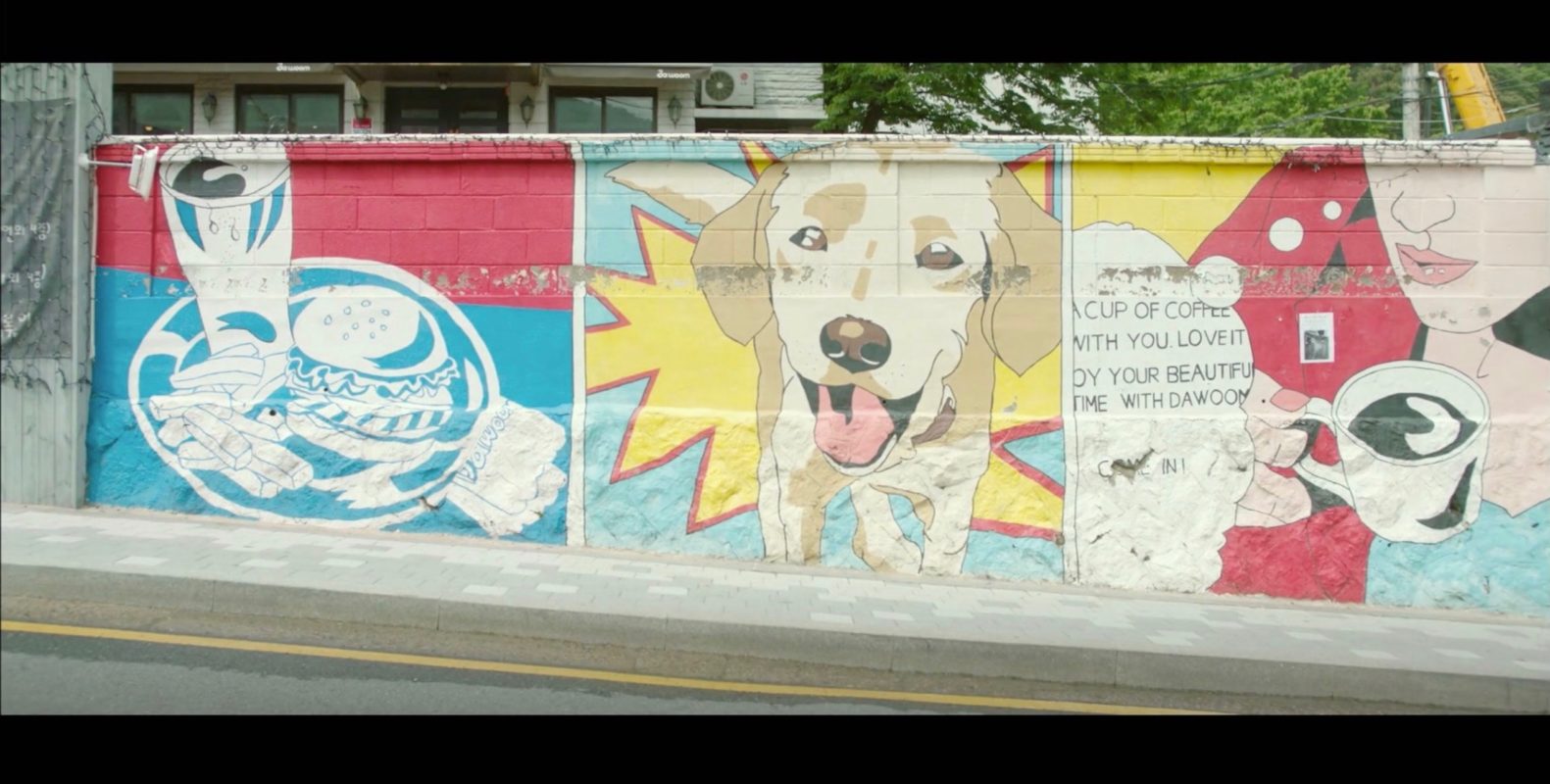 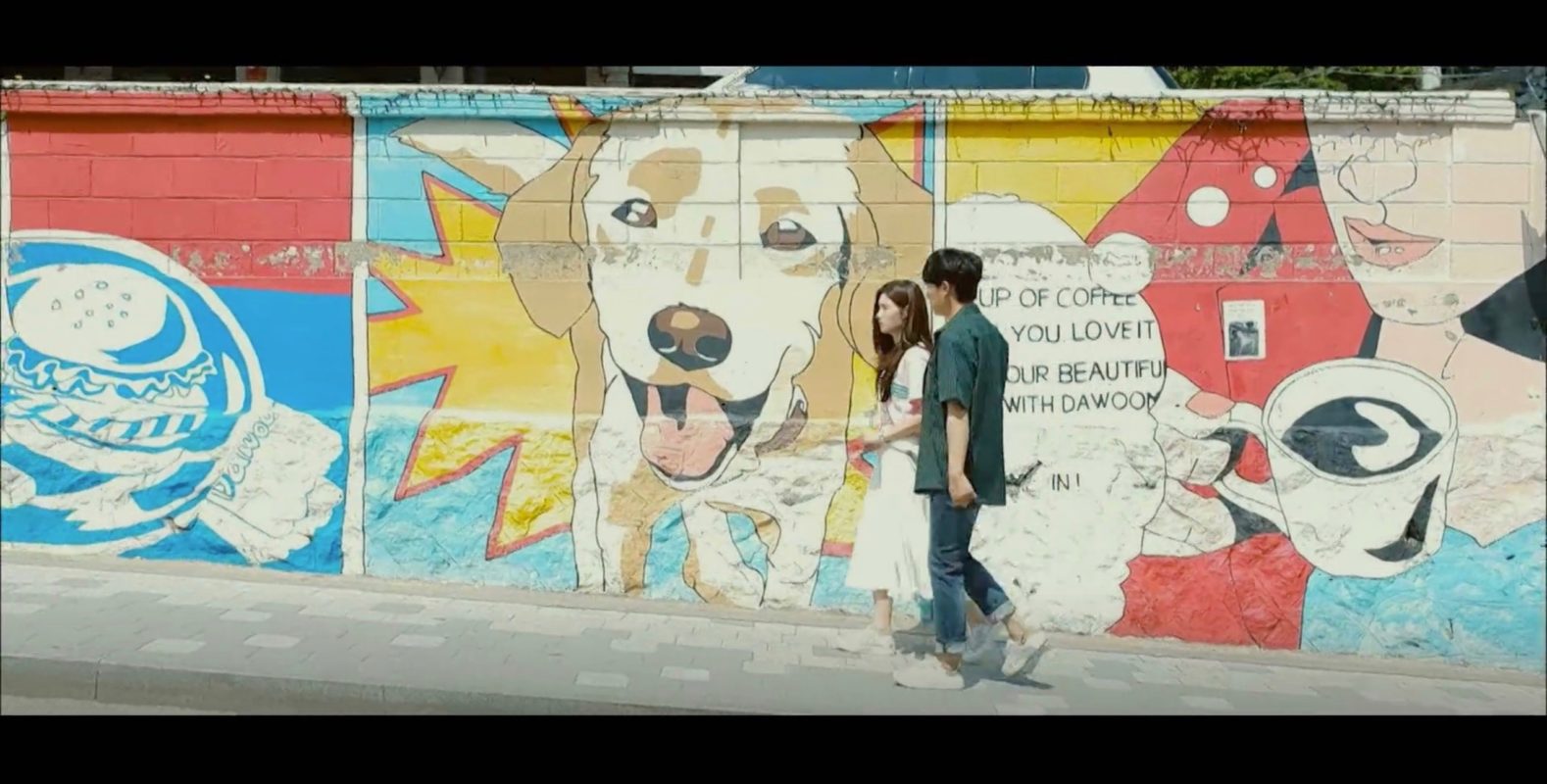 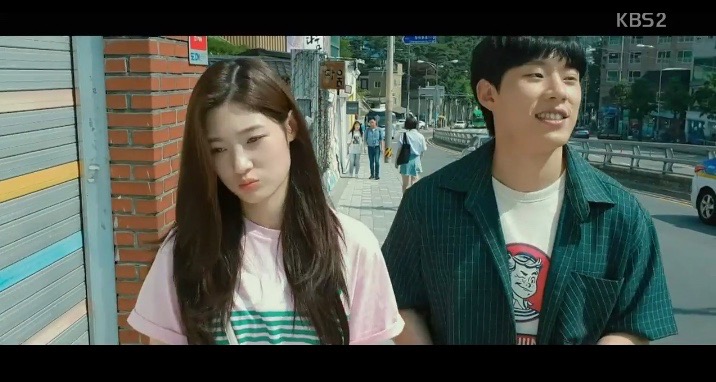 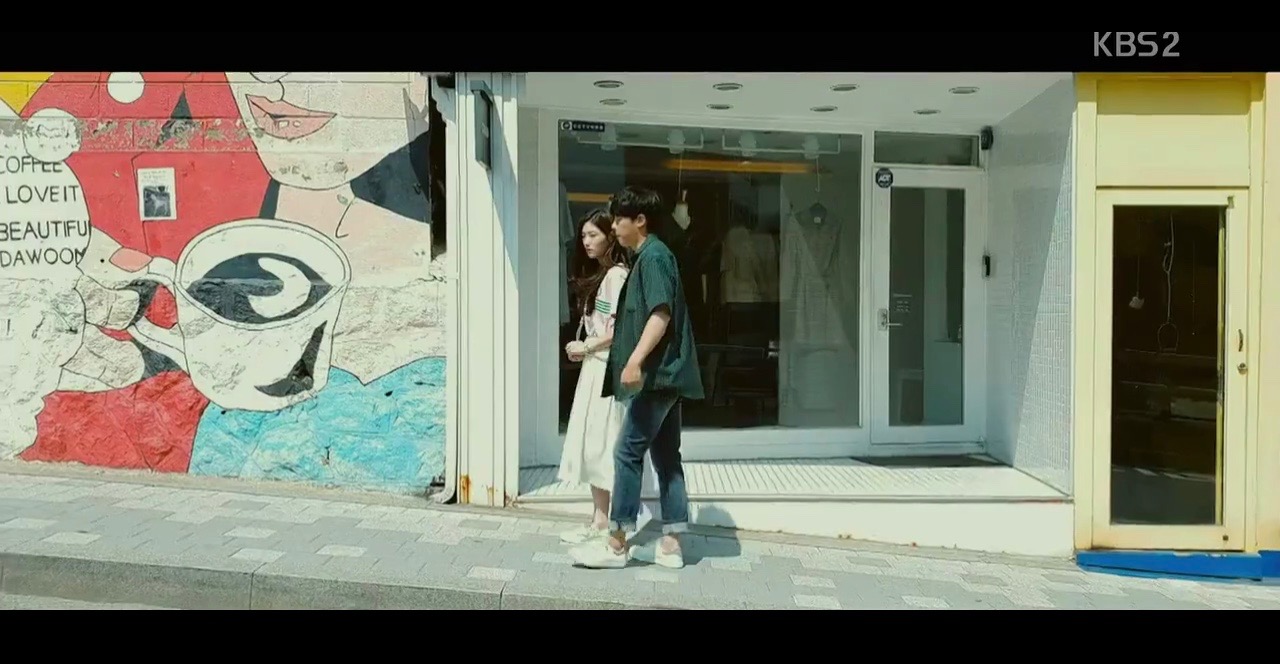 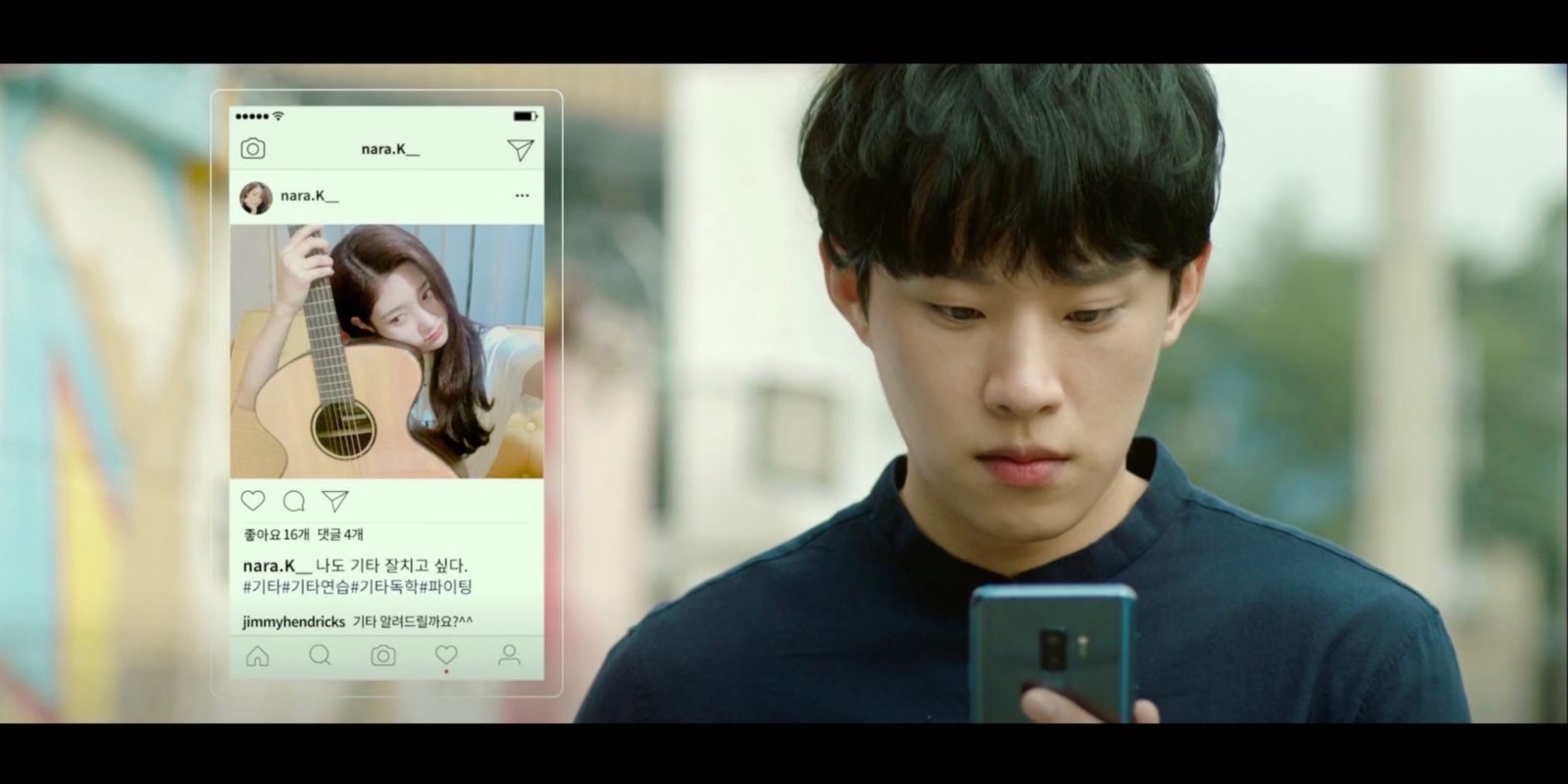 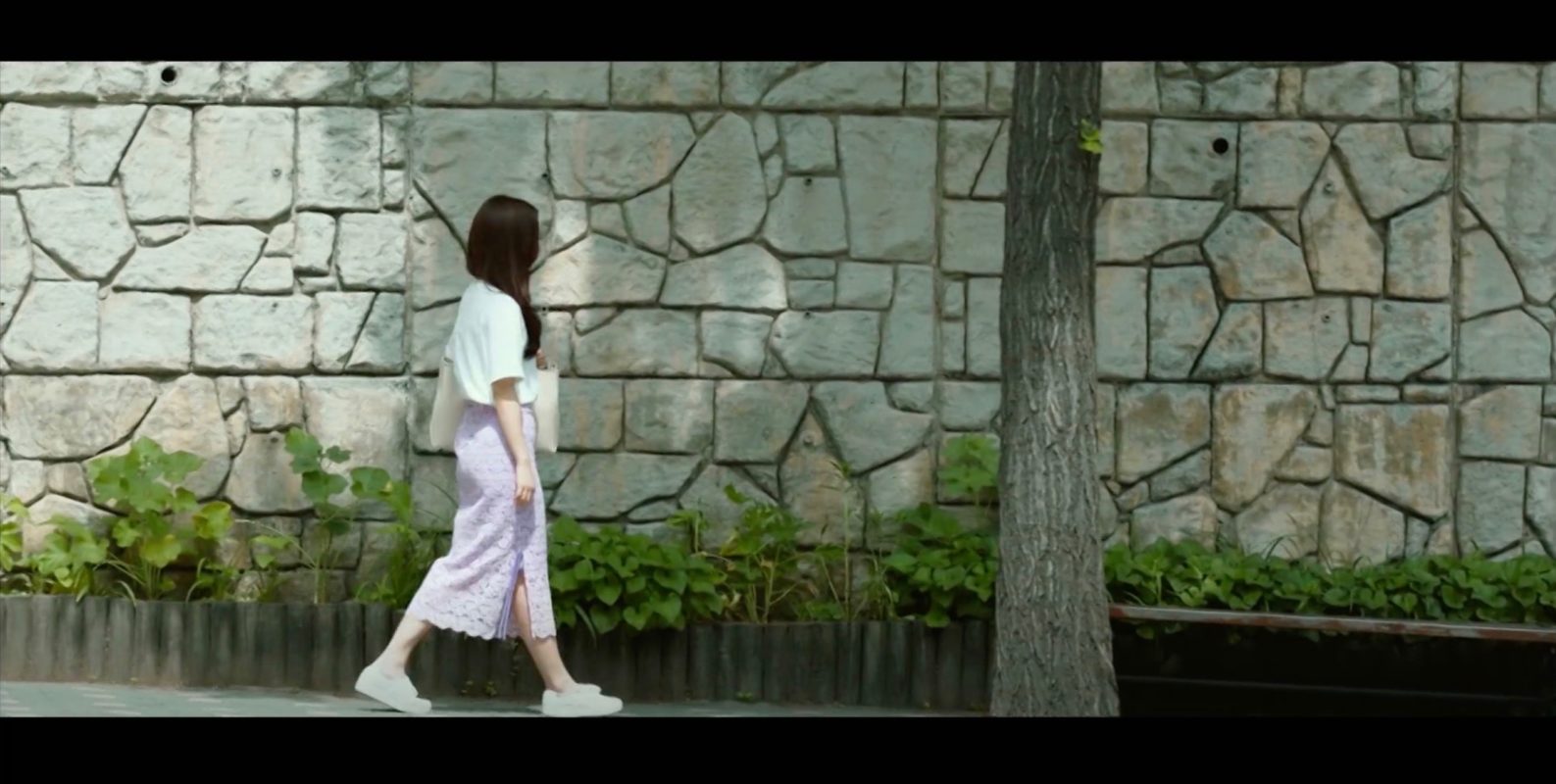 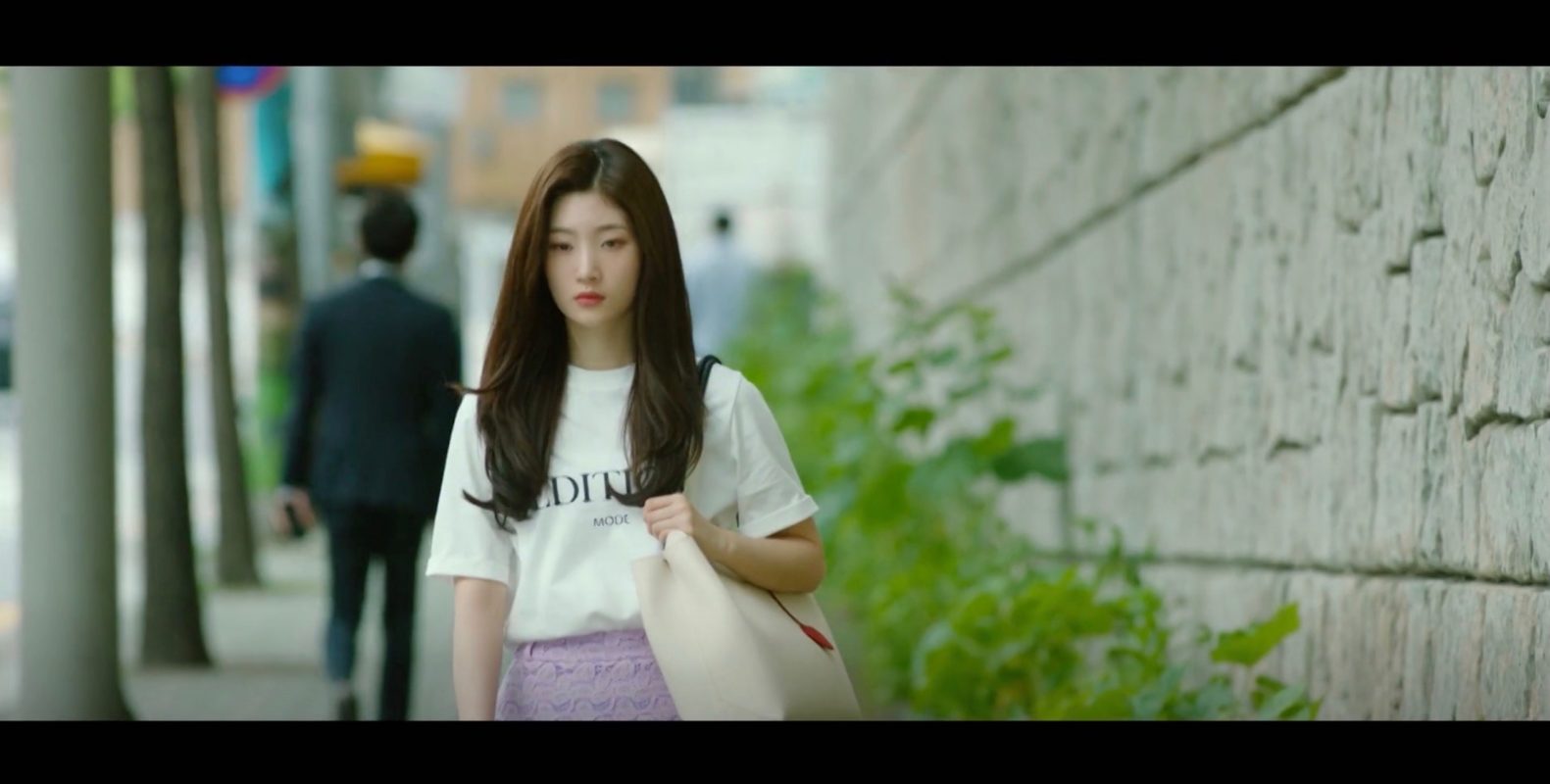 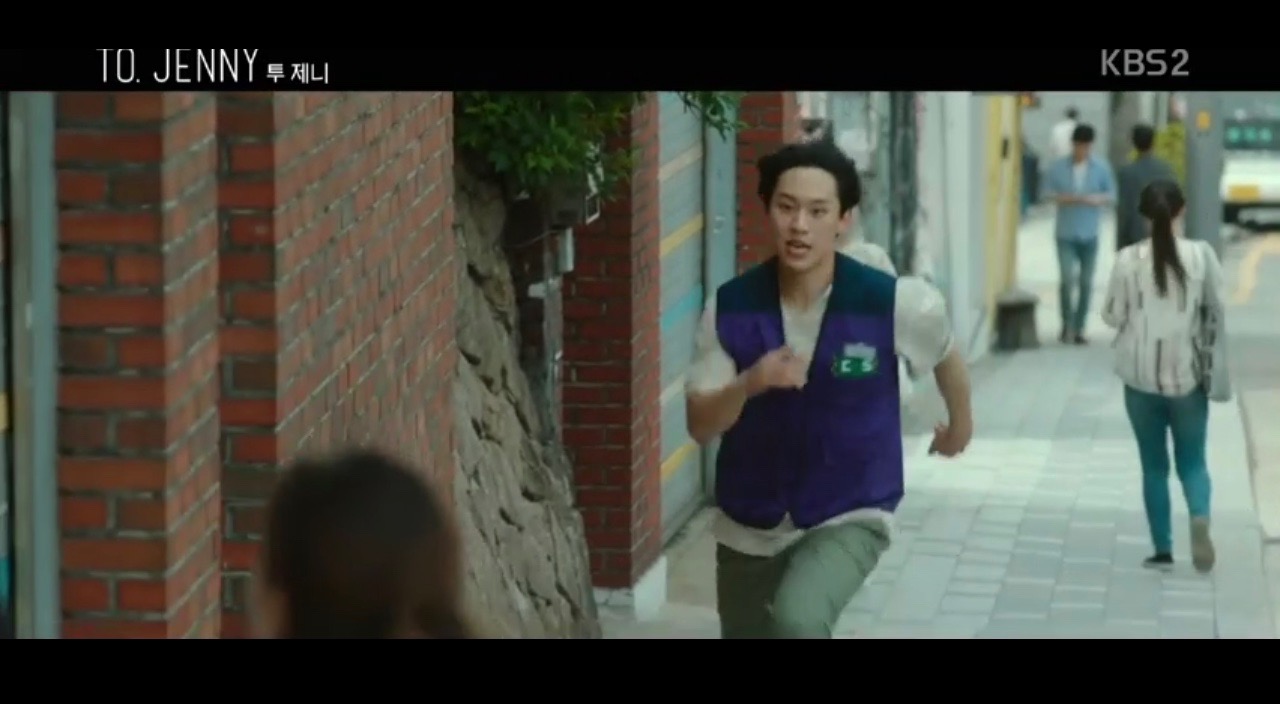 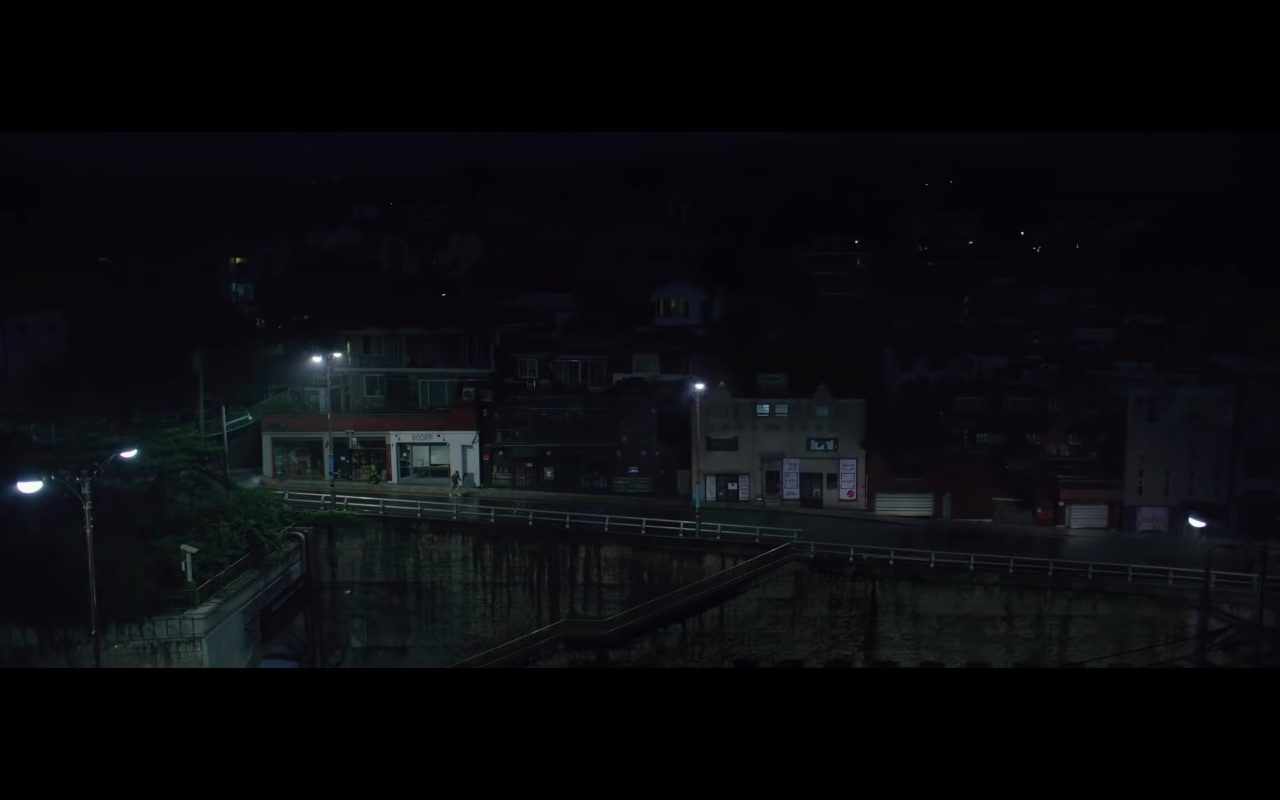 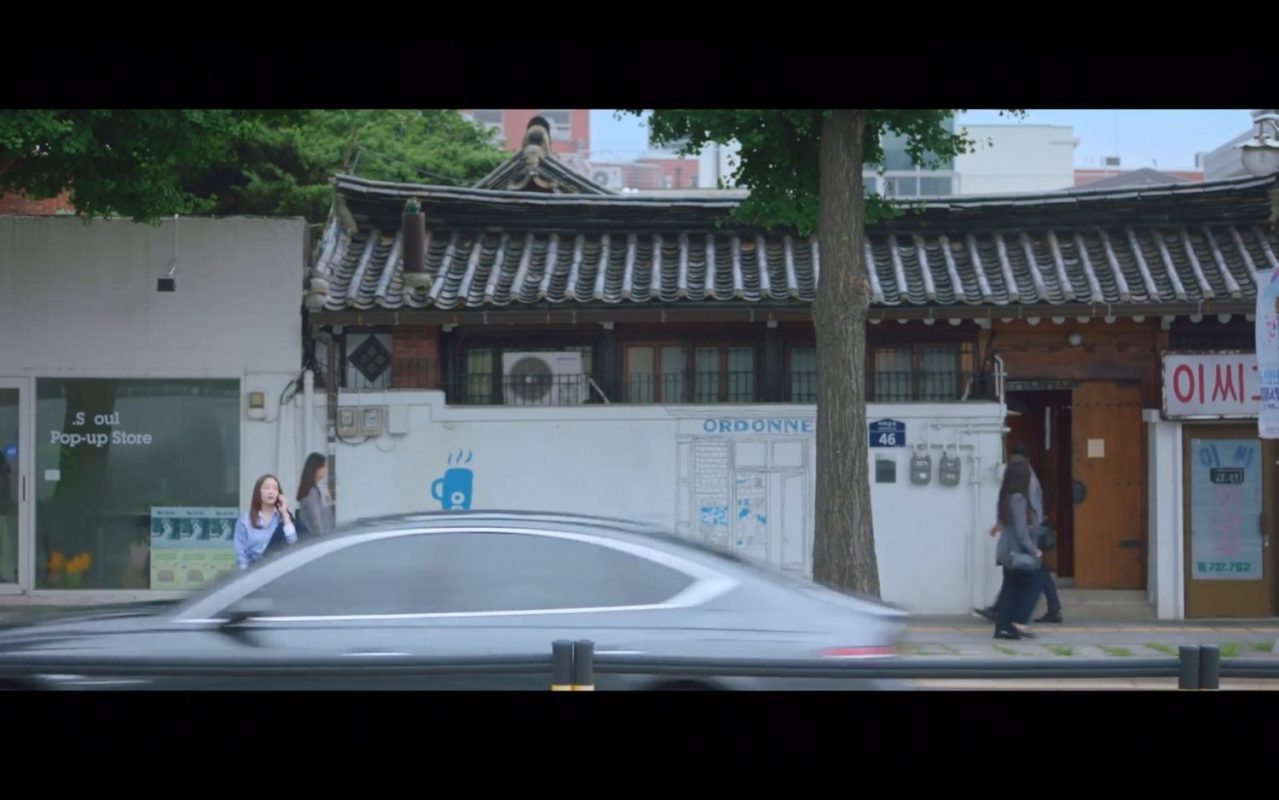 No. 46 — Being late for work, Jin Ha-kyung (Park Min-young) tries to hail a taxi at this street in front of the clothing store The Loss of the Classics [아씨고전의상실] X Café Boot in episode 3 of Forecasting Love and Weather/Weather People (기상청 사람들: 사내연애 잔혹사 편) (JTBC/Netflix, 2022).

No. 223-1 + 242 — This street is shown in several scenes in the drama To.Jenny (투제니) (KBS2, 2018). In episode 1 for an instance, Jeong-min (Kim Sung-cheol) is passing by in front of a wall mural in this street when he sees Na-ra/Jenny’s (Jung Chae-yeon) social media update. At the other part of the street, Na-ra/Jenny is seen walking after her shift at the café. Still in episode 1, Jeong-min and Na-ra/Jenny walk on this street after their guitar lesson. When Jeong-min found out that Na-ra/Jenny’s contract with JW Entertainment is already expired in episode 2, Jeong-min runs passing this street to see her in her house.

Other filming locations on this street:

— In Parasite (기생충) (2019), Kim Ki-taek (Song Kang-ho), Kim Ki-woo (Choi Woo-sik) and Kim Ki-jung (Park So-dam) are seen crossing this street and down the stairs into the Jahamun Tunnel, after escaping from the Park household.

The mural seen in To.Jenny is located right in front of restaurant ‘다움223.1’. It is located in a small parallel street of Jahamun-ro.

Getting here
Gyeongbokgung Station [경복궁역], Seoul Subway Line 3, Exit 3.
▶ Walk about 270m to the Gyeongbokgung station bus stop [경복궁역 정류장] and take buses 7212, 1021 and 7022 for 5 stops to ‘Entrance to Jahamun Tunnel’ [자하문터널입구.석파정].
▶ Follow the flow of the traffic and you’ll arrive at the stone wall first and at the mural later.