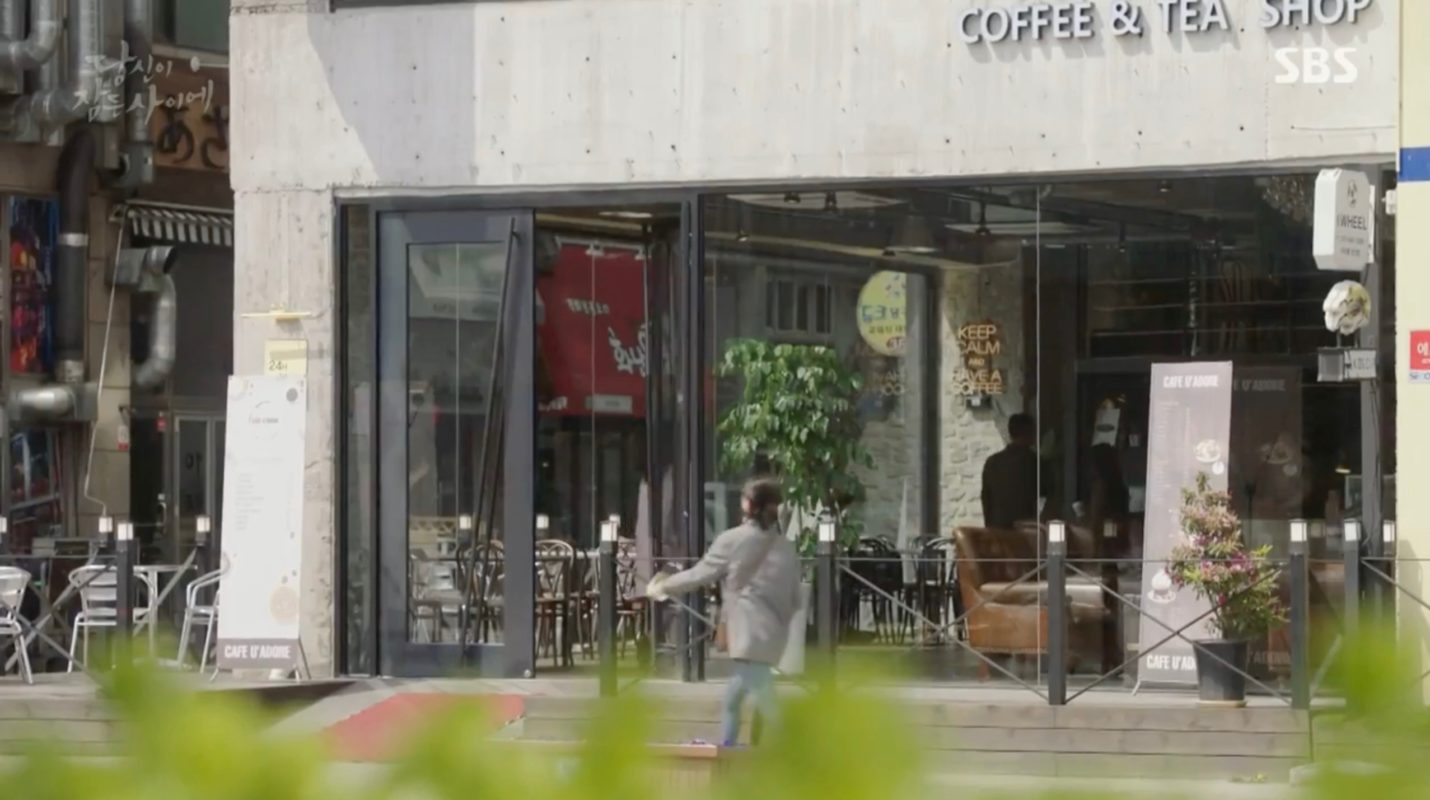 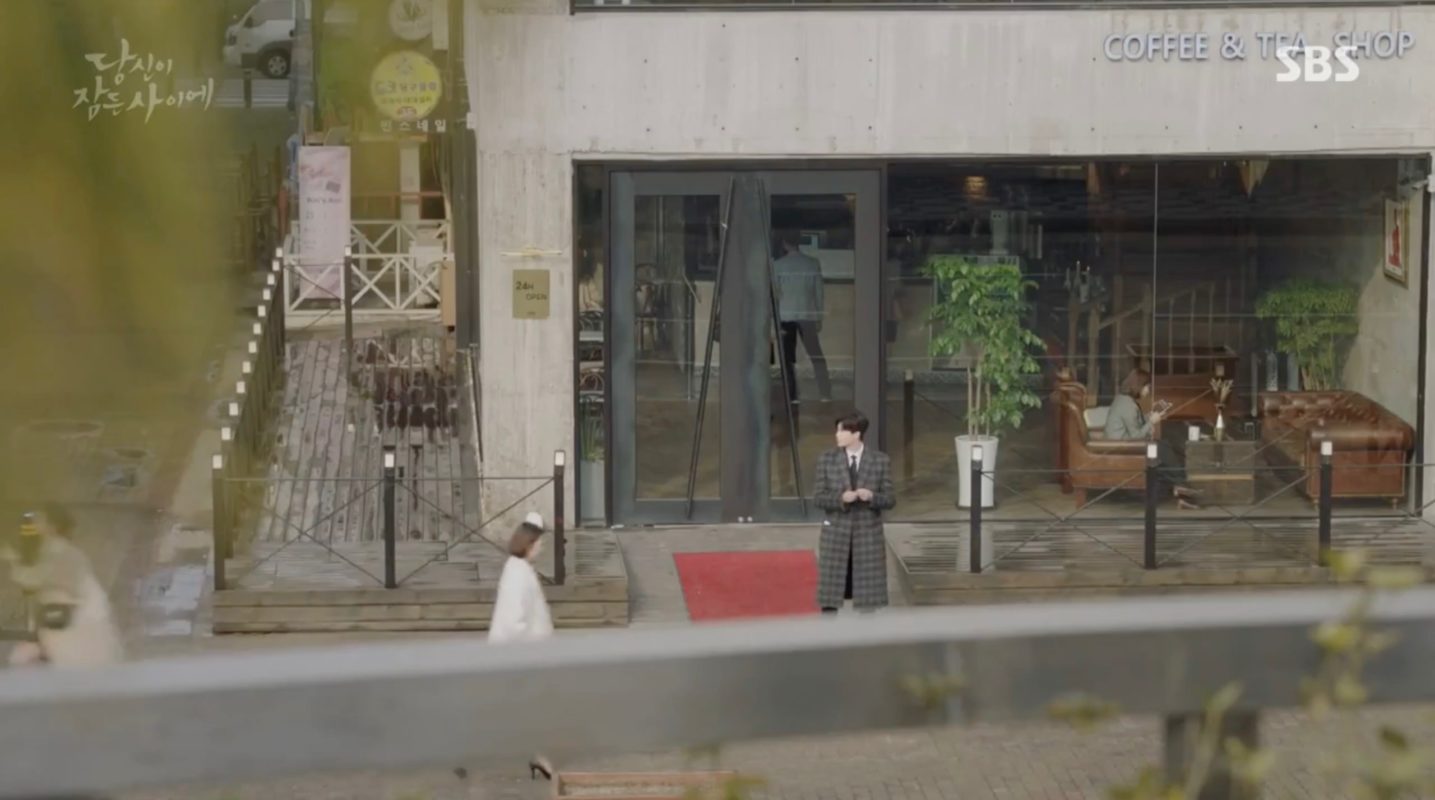 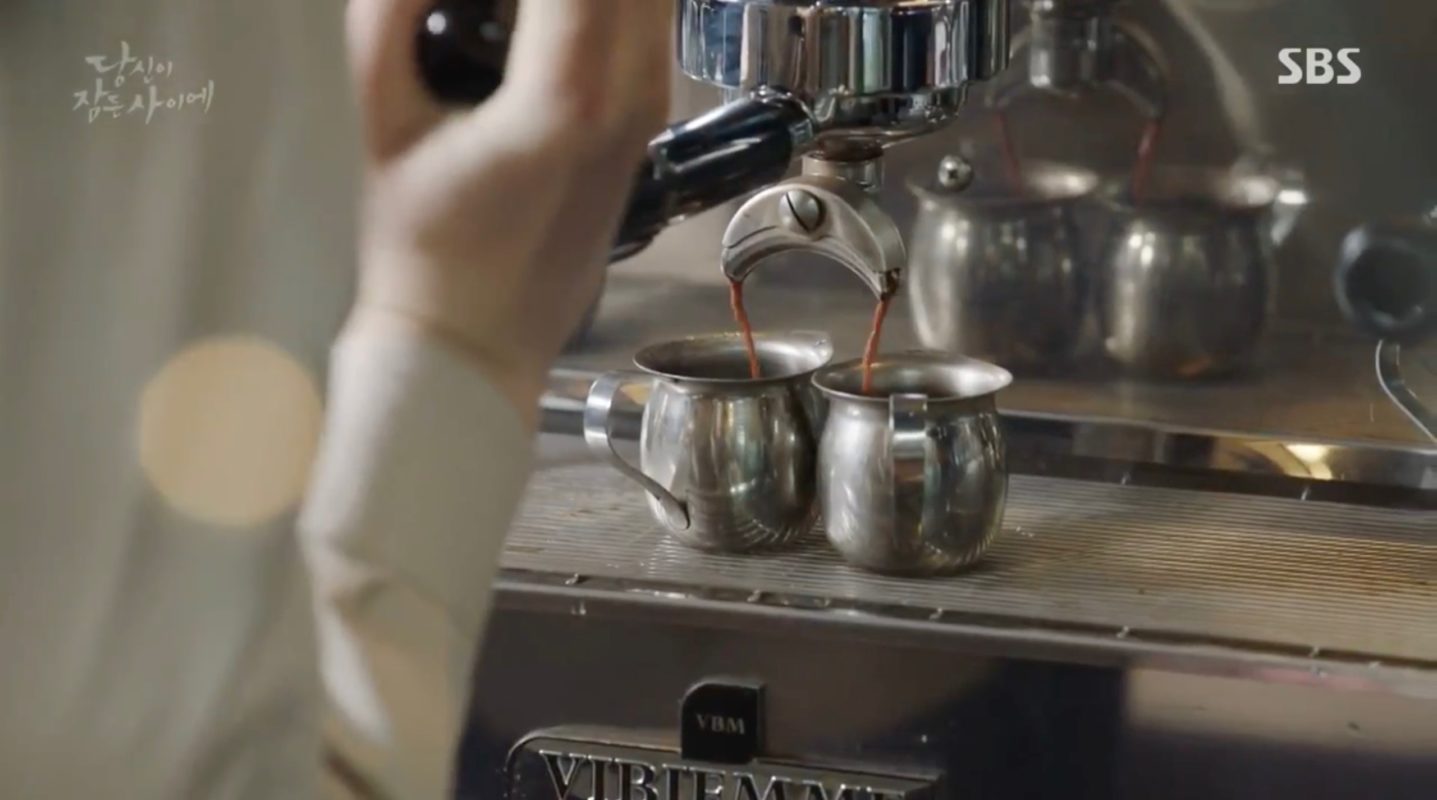 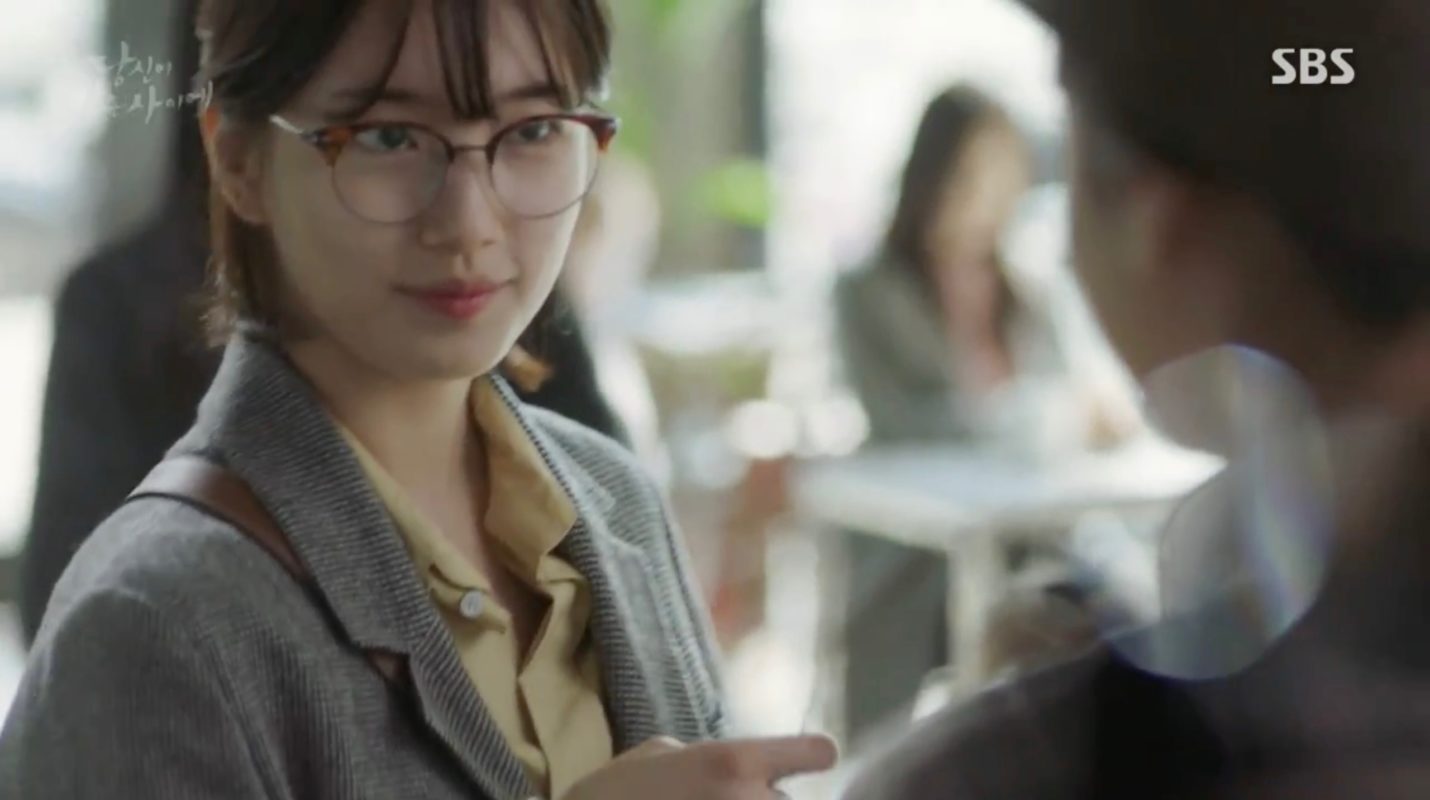 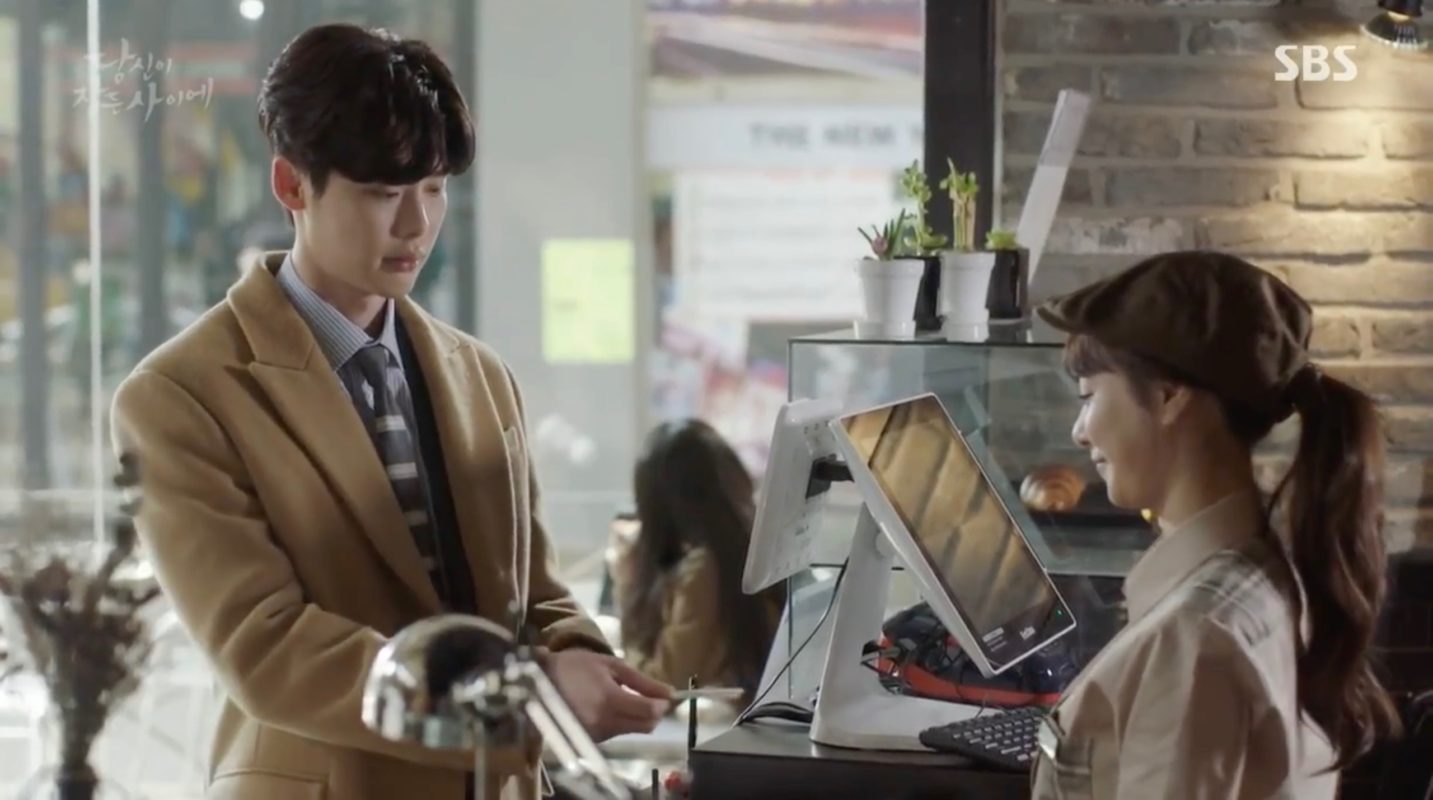 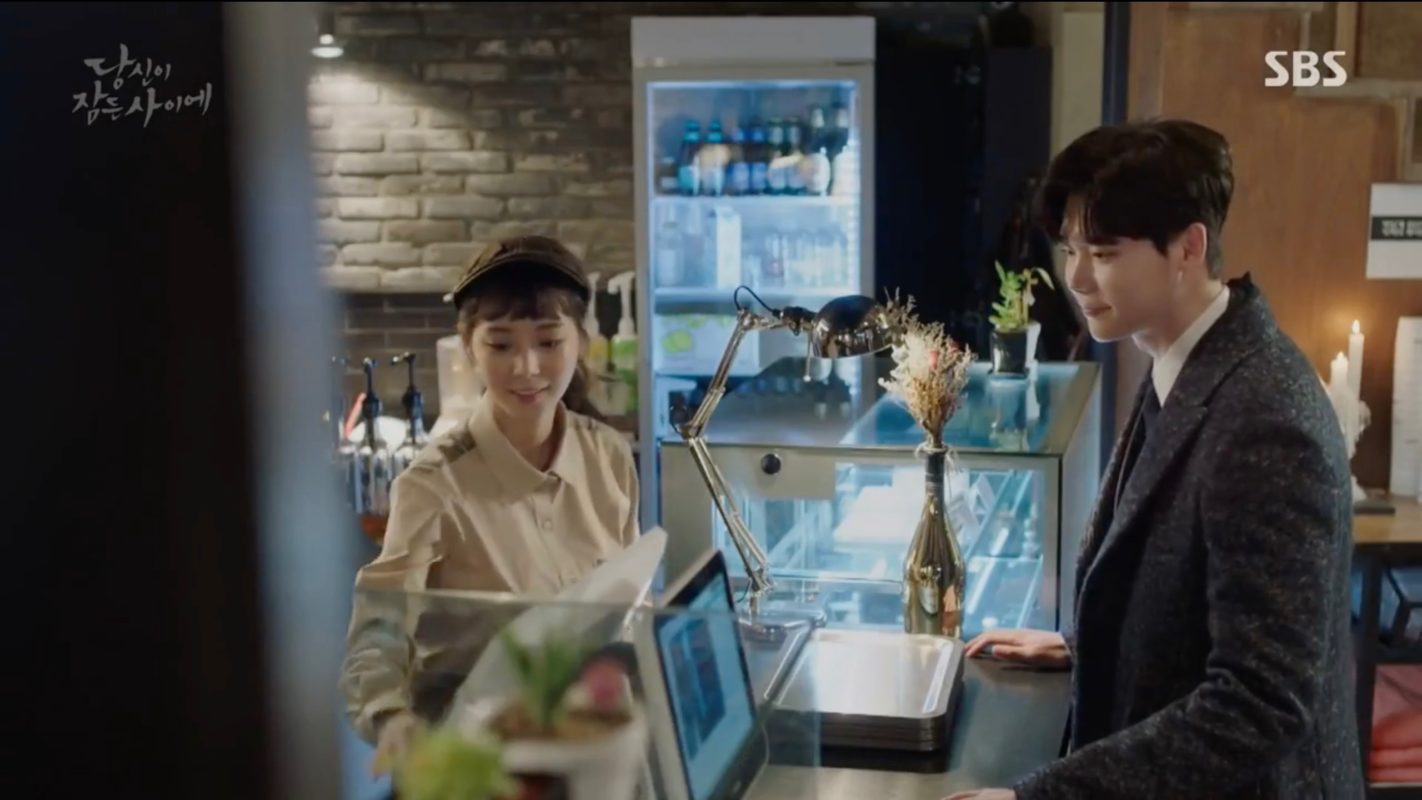 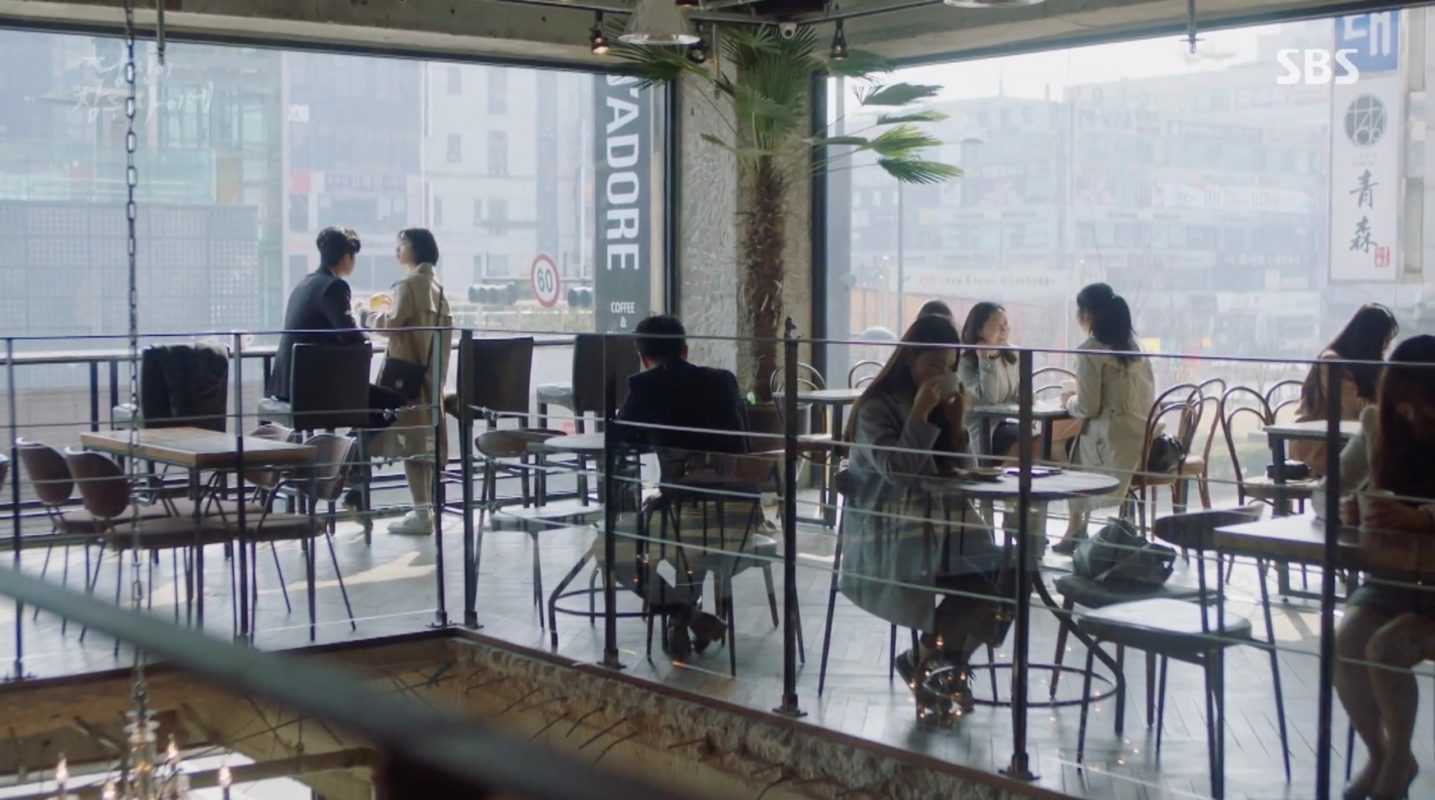 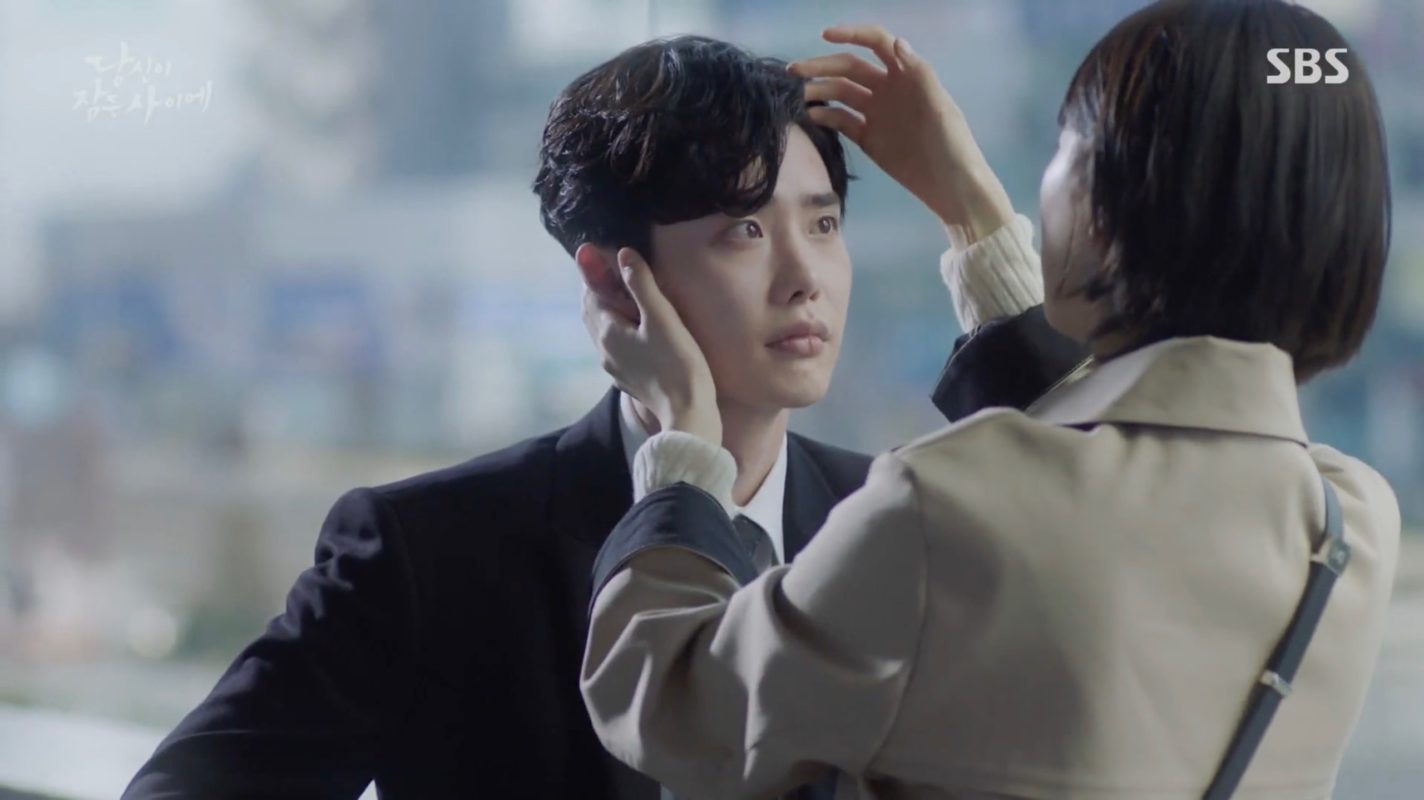 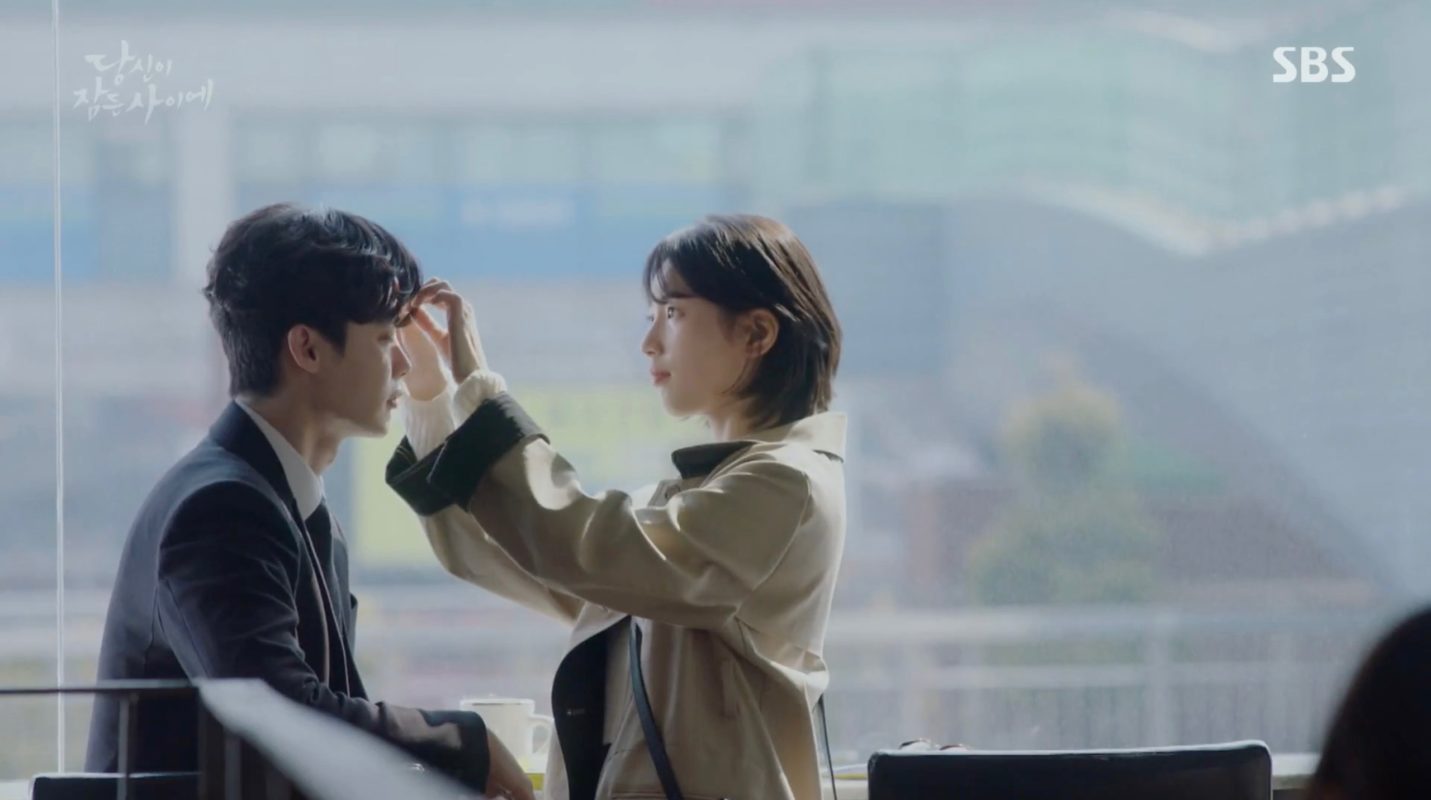 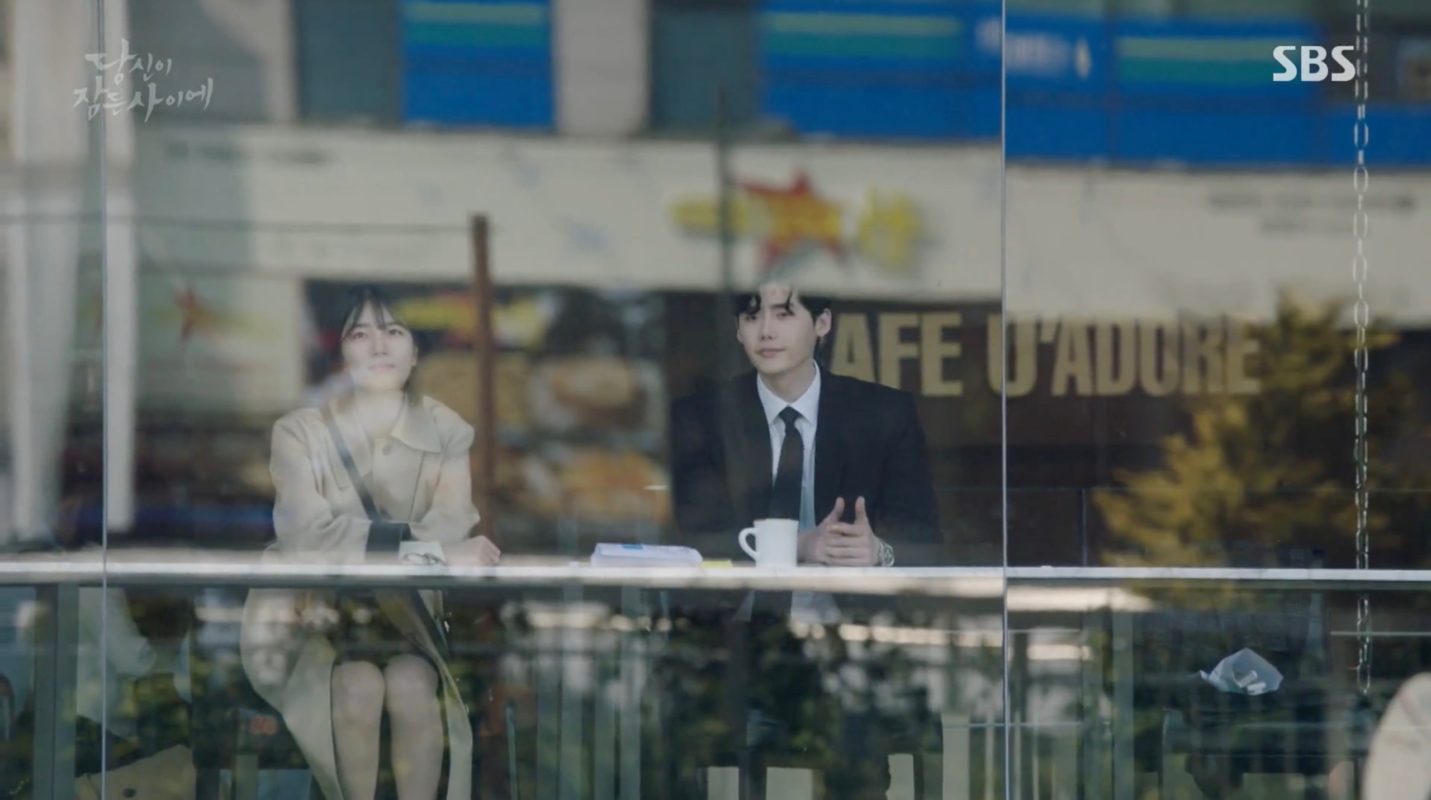 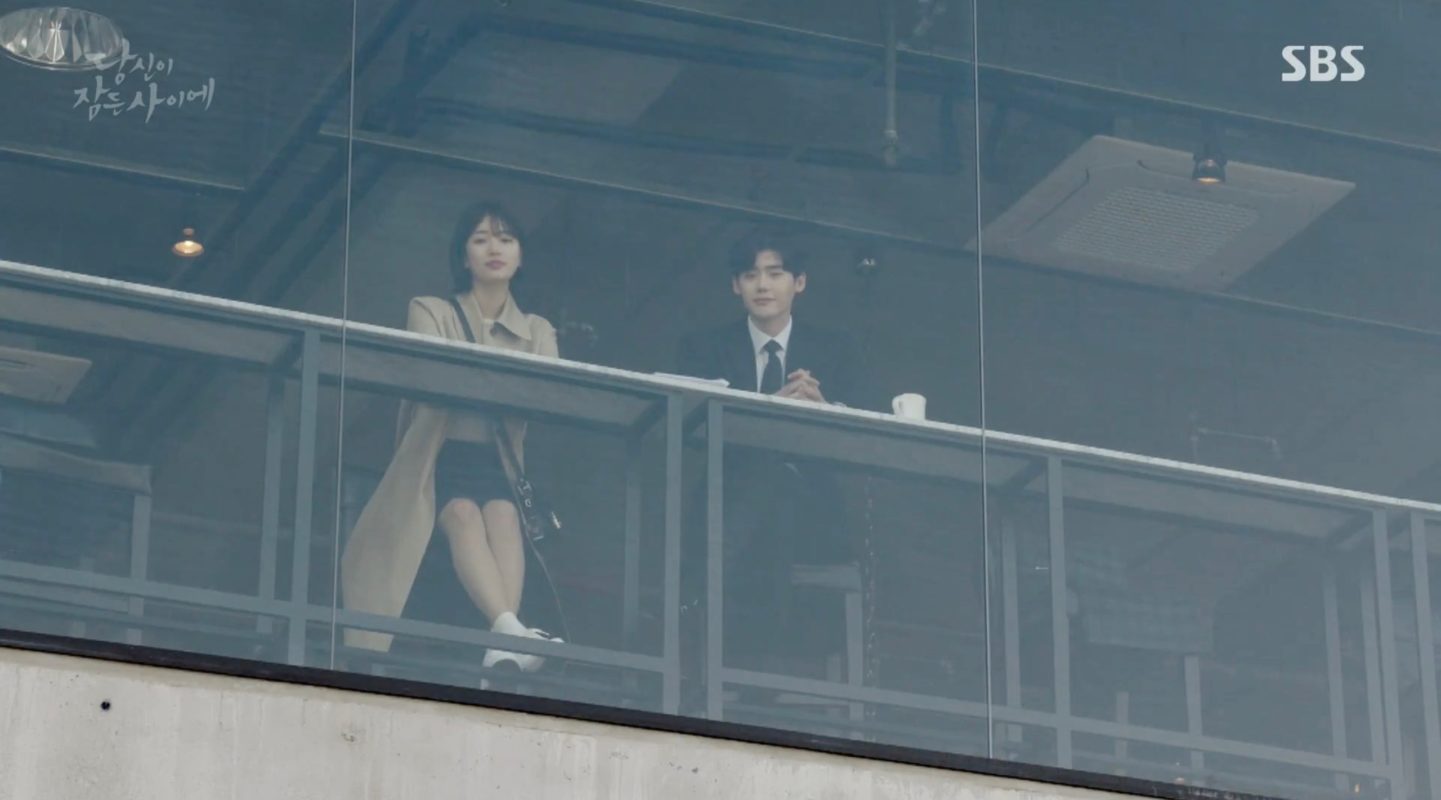 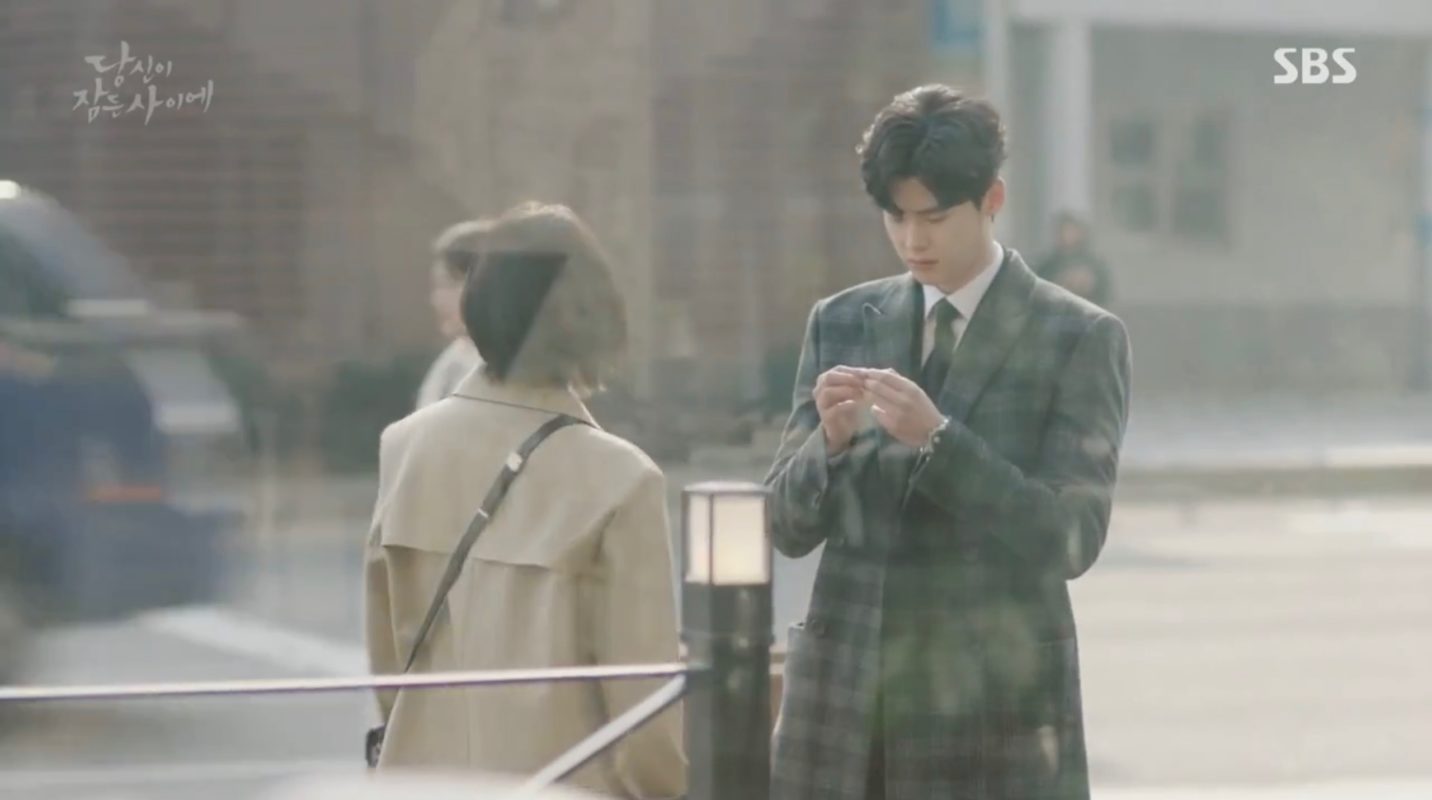 Nam Hong-joo (Bae Suzy) comes here in episode 3 of While You Were Sleeping (2017) (당신이 잠든 사이에) (SBS, 2017) and tells the waitress that Jung Jae-chan (Lee Jong-suk) will come by a little later, and gives her his order. He’s baffled when he’s greeted with his order – an Americano coffee with hazelnut syrup. In episode 5, Hong-joo waits in front of this café for Jae-chan and as soon as he arrives she runs away to get ointment for him,  as he had hurt himself while preparing breakfast. She’d apply the ointment in this café in episode 6. In episode 8, both of them come looking for each other here, one after the other.