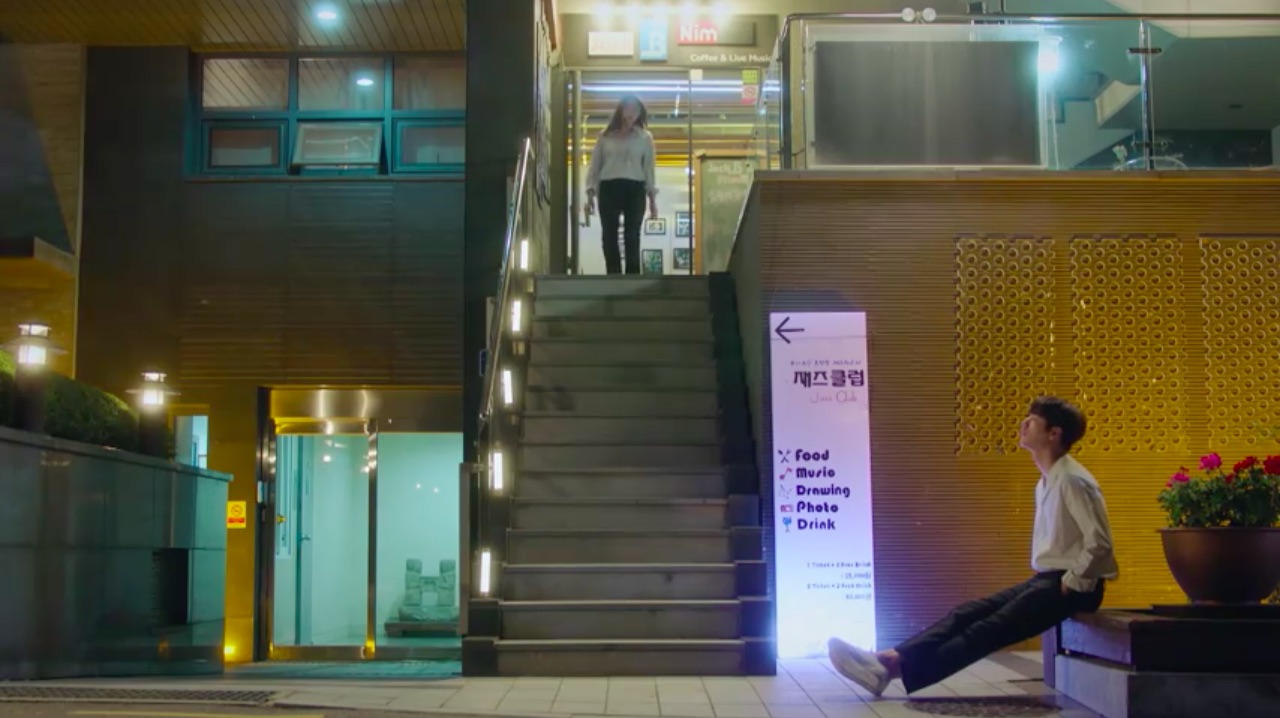 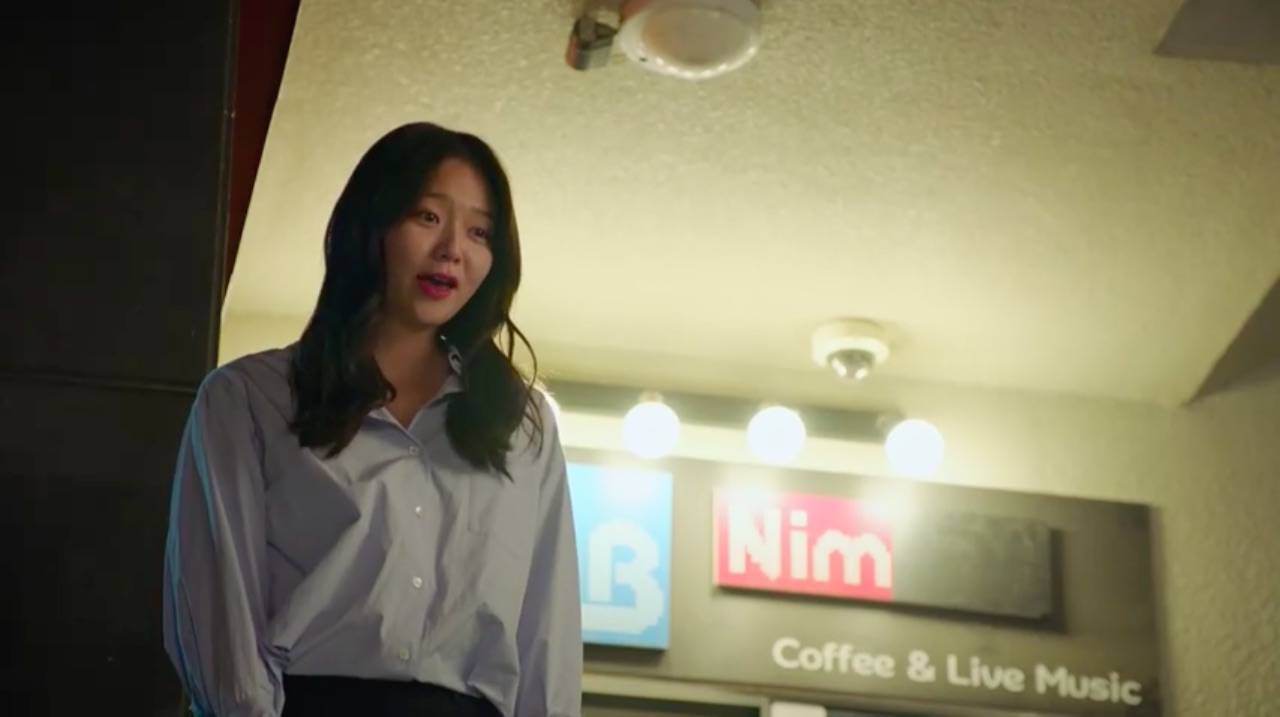 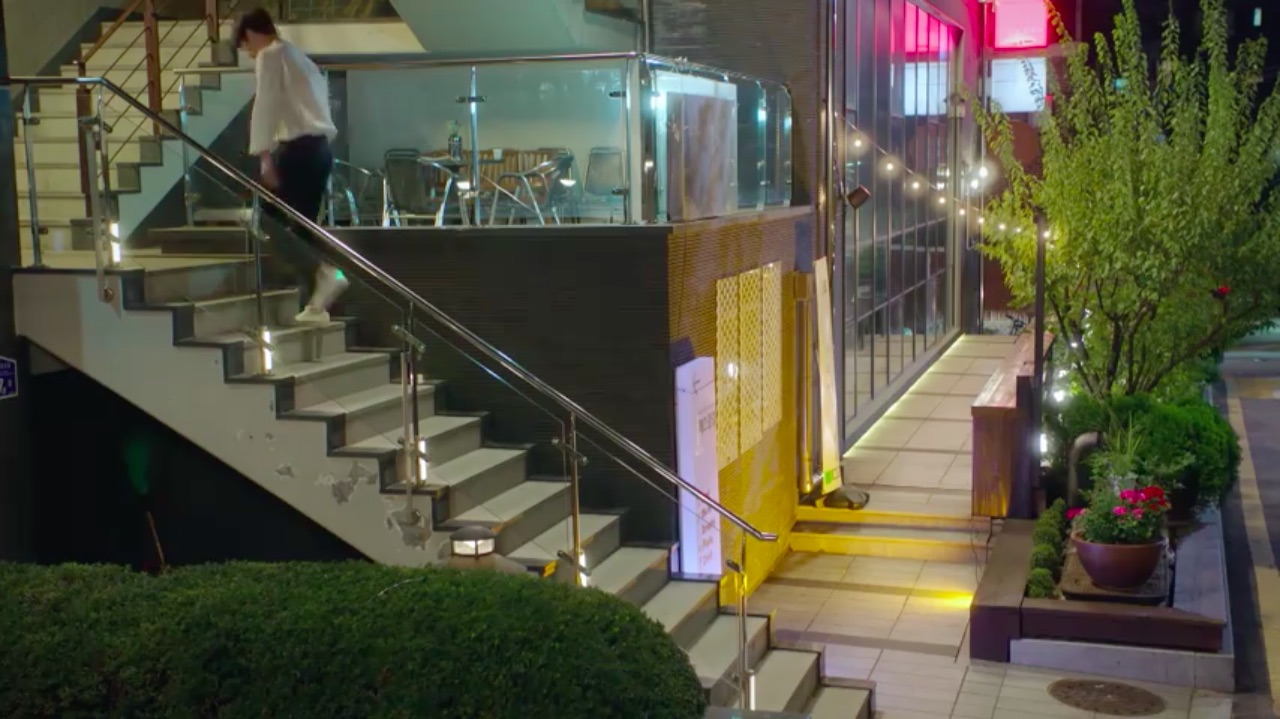 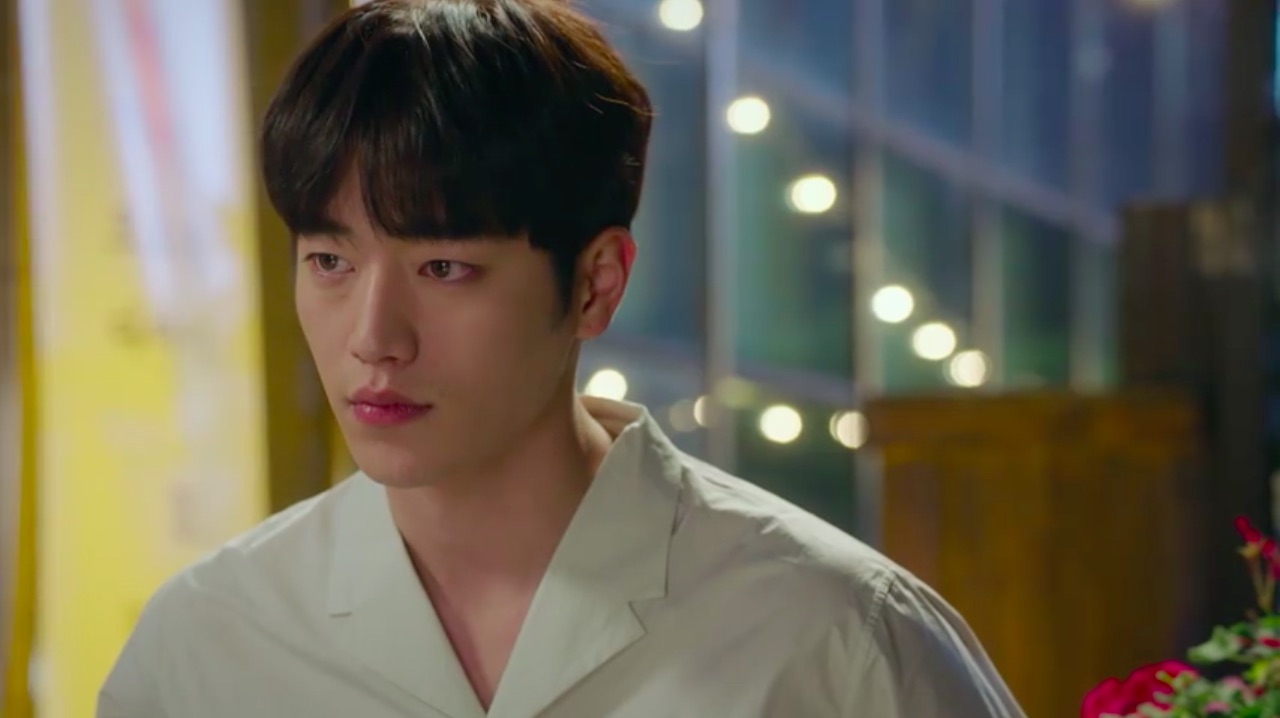 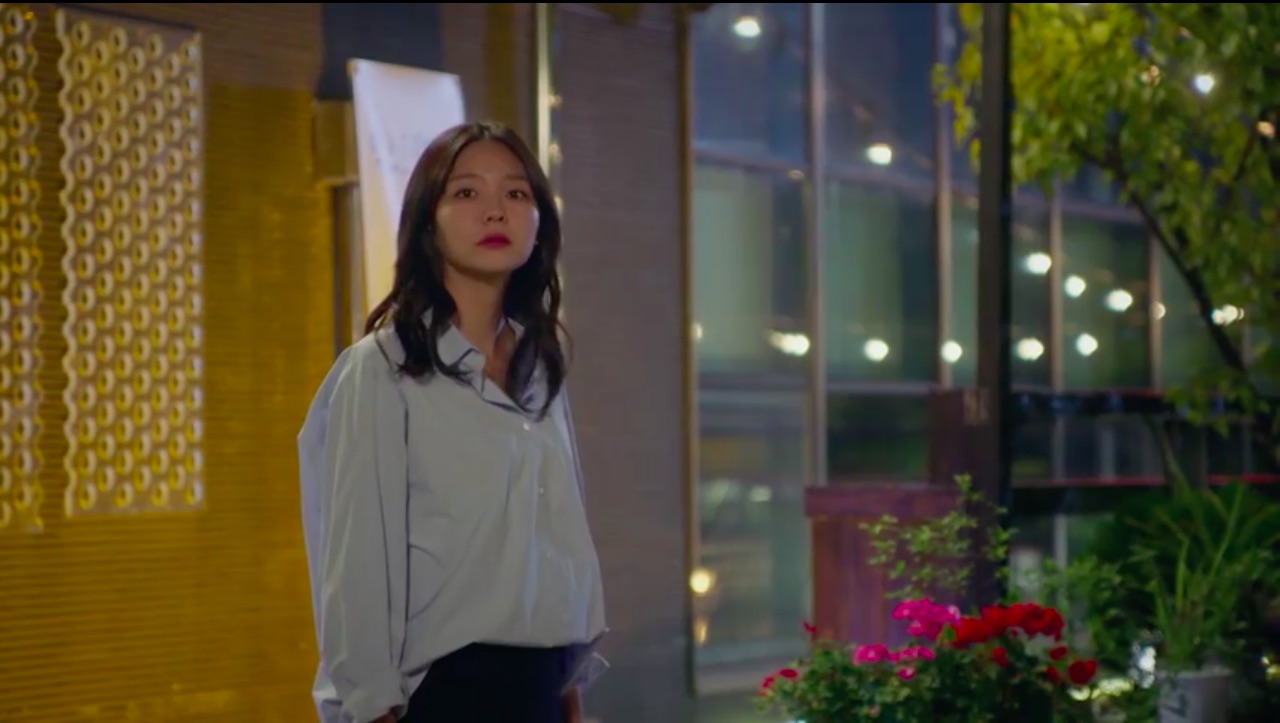 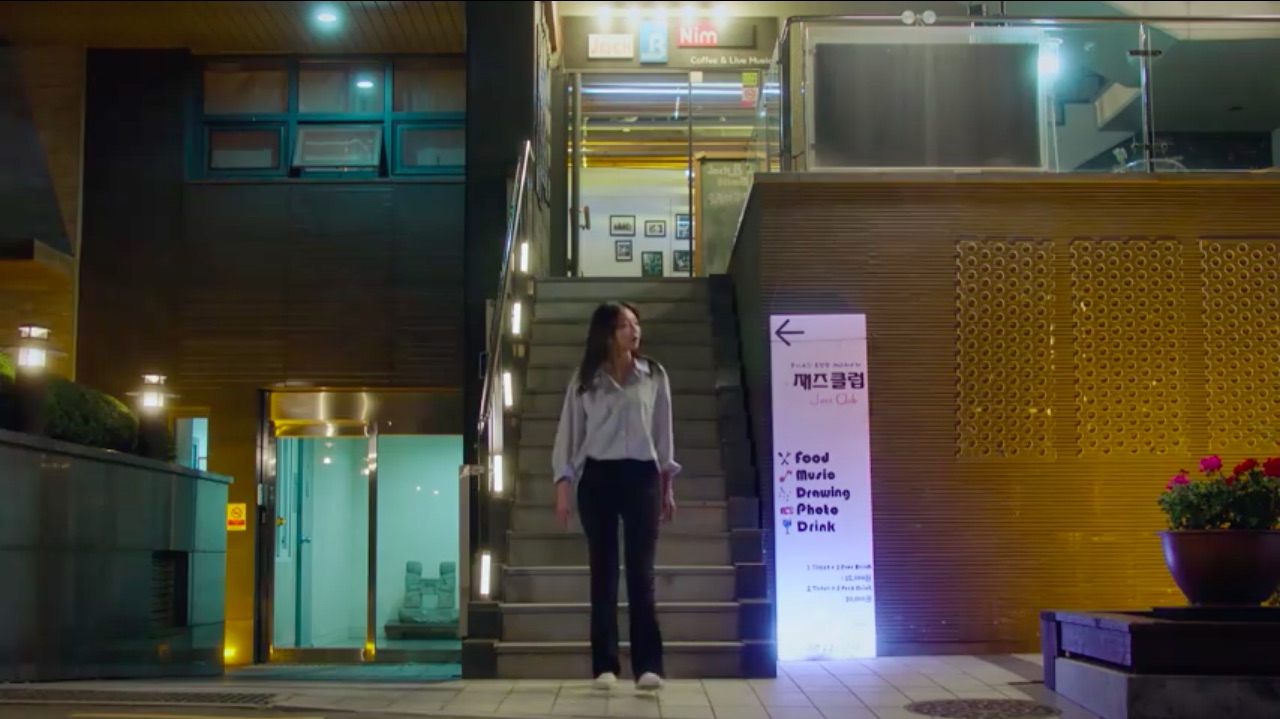 This is the jazz club that Joo-ran (Lee Yoon-ji) and her hairdressing team come to celebrate at after completing a successful hairshow, in episode 6 of The Third Charm / The 3rd Charm (제3의 매력) (JTBC, 2018). On Joon-young (Seo Kang-joon) comes along as well, but mostly stays outside of the venue to think, telling Lee Young-jae (E-som) that he needed some air. Later, Young-jae goes out to find him, but he’d left, leaving her a text saying that something came up at work.

Formerly known as the performance space Jack B Nimble [잭비님블], this place is now ‘TON Actors Academy [톤연기학원]’ as of January 2020. It is located in Hongdae [홍대], which is part of Seoul’s neighborhood Seogyo [Seogyo-dong/서교동] in the Mapo District [Mapo-gu/마포구].