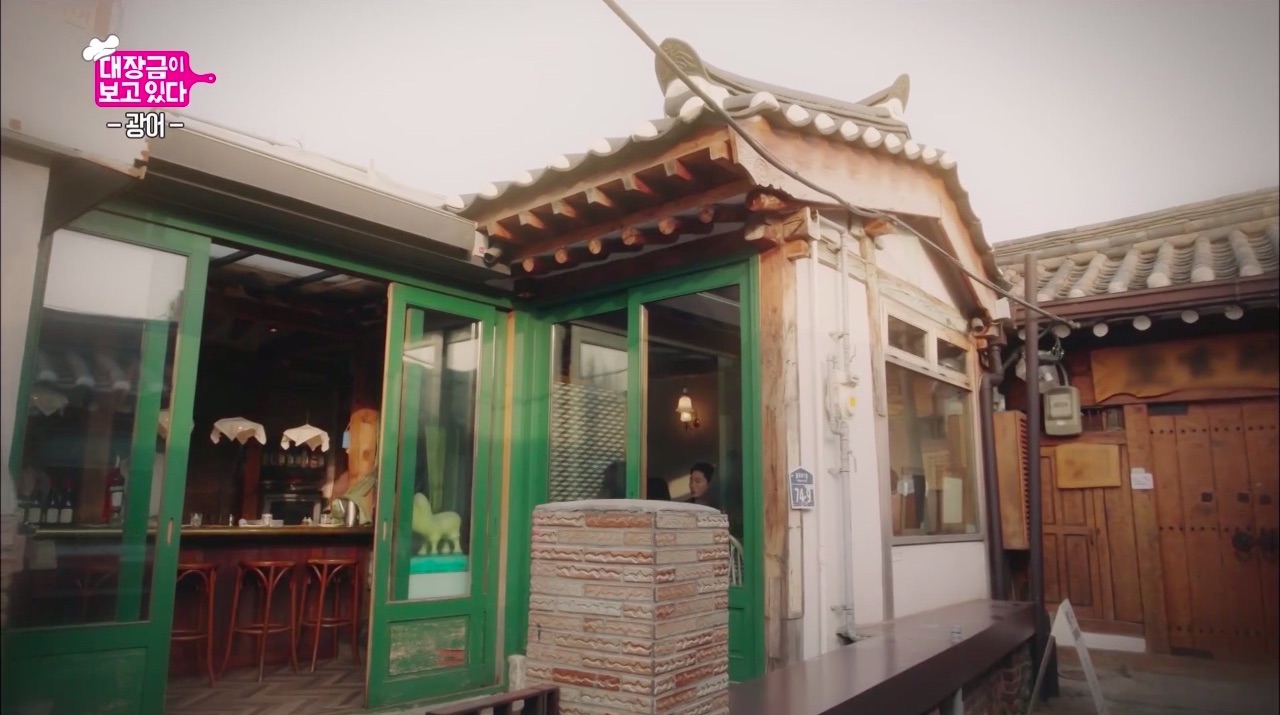 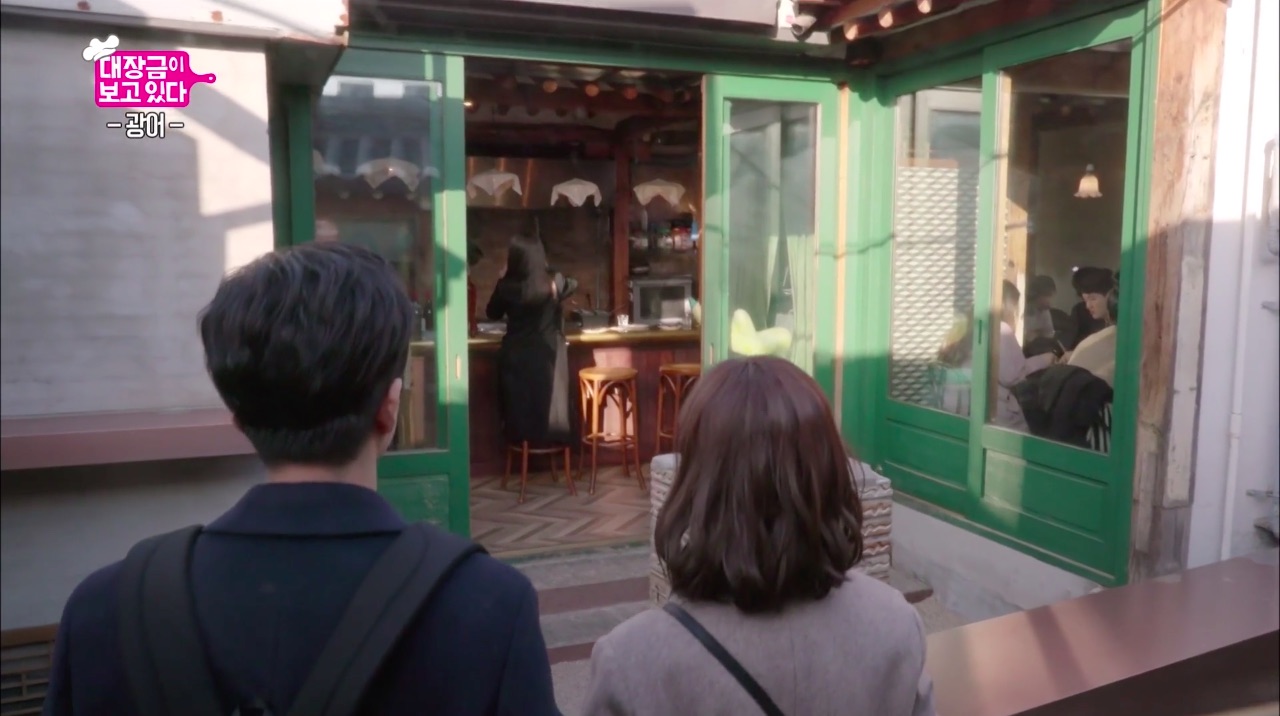 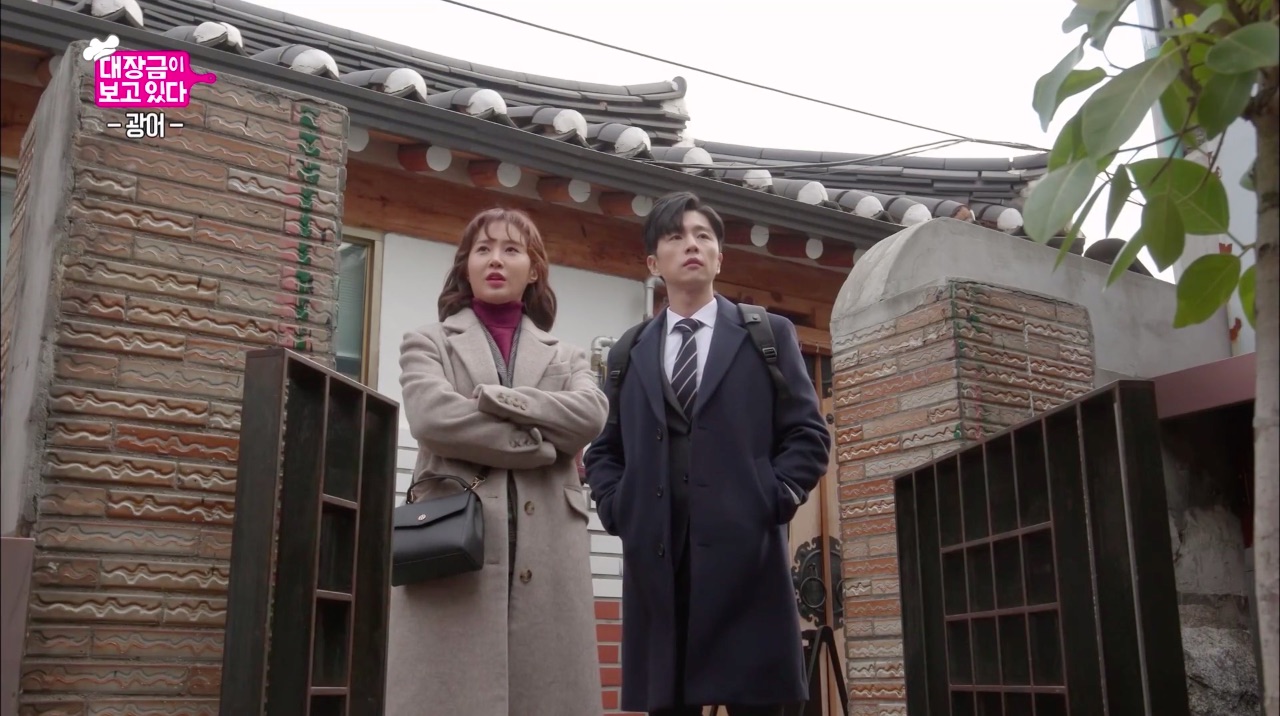 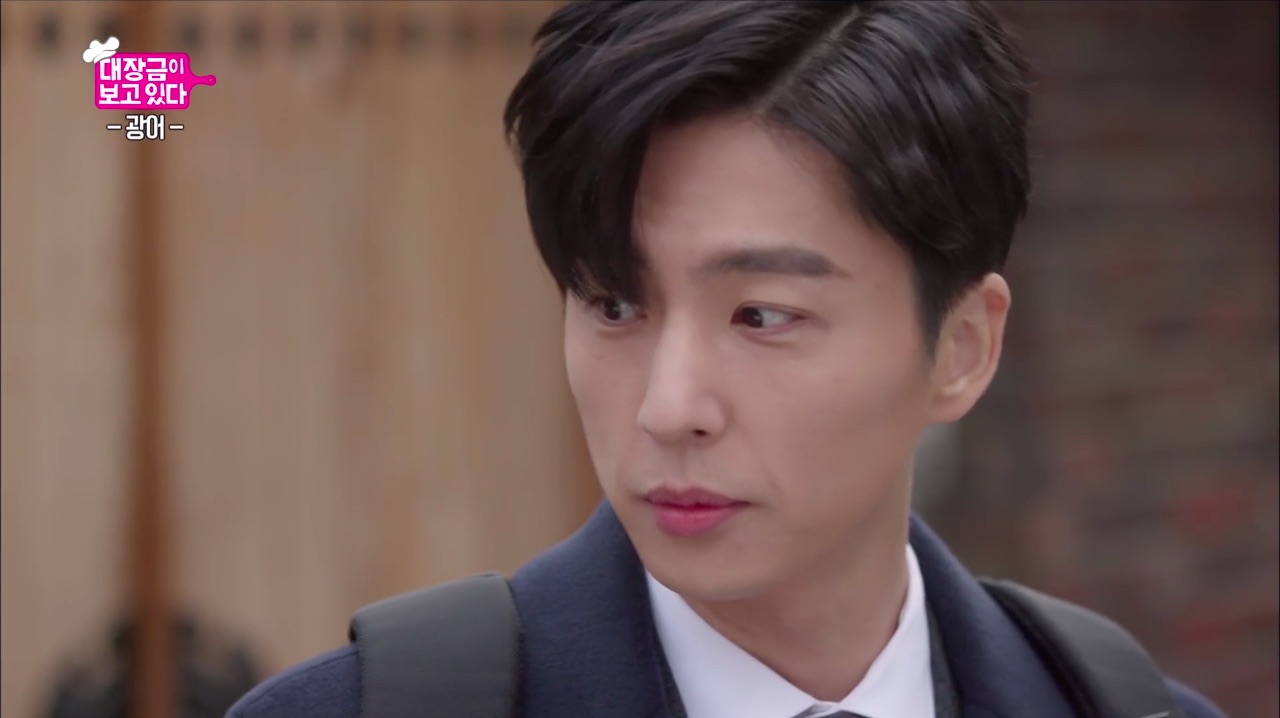 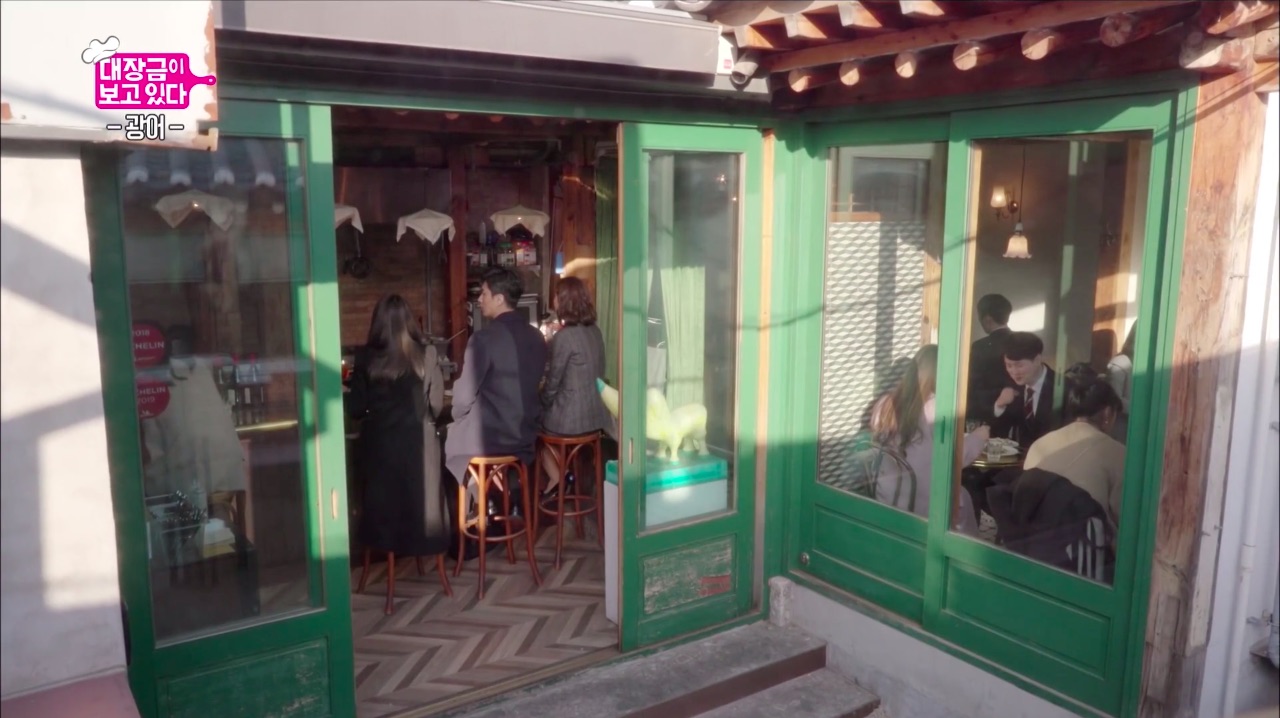 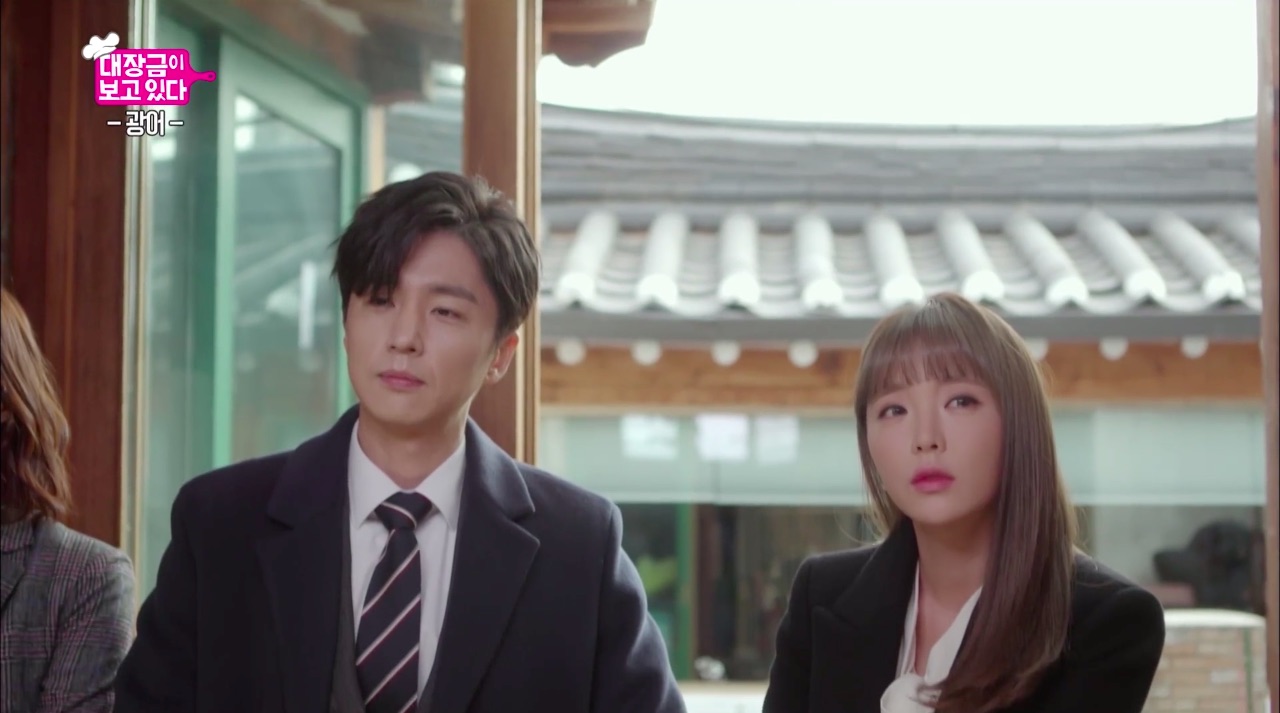 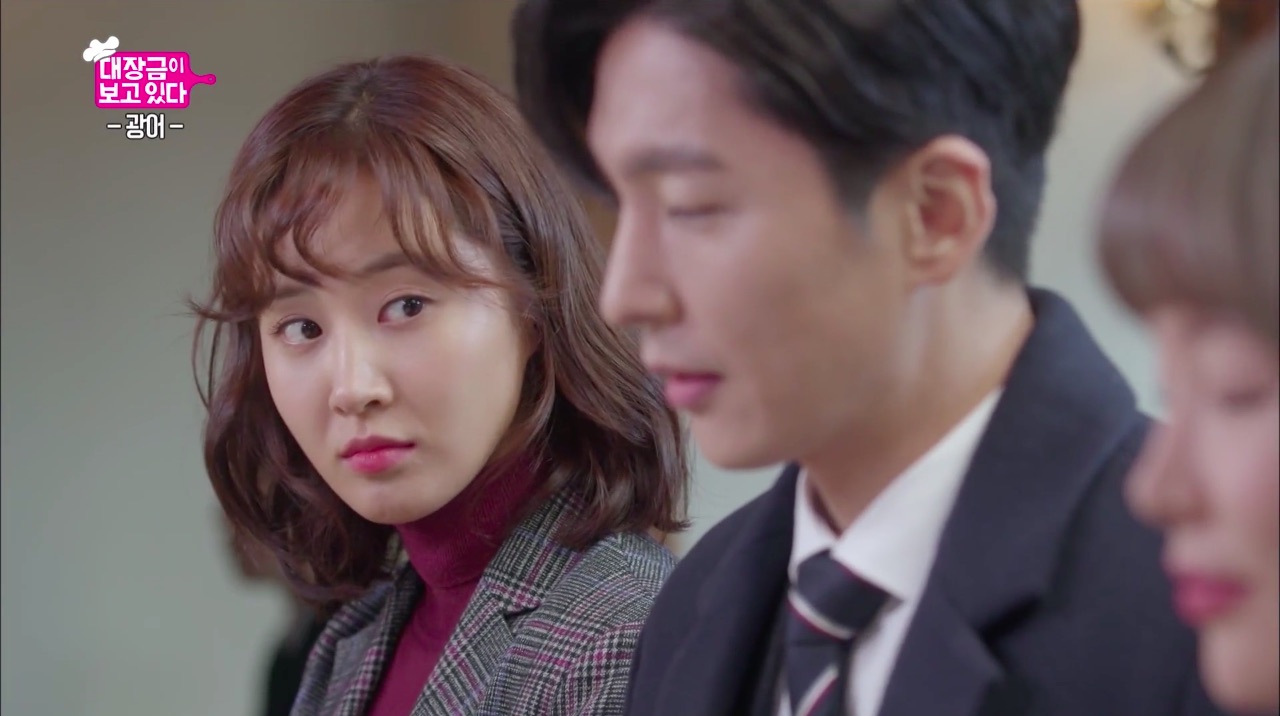 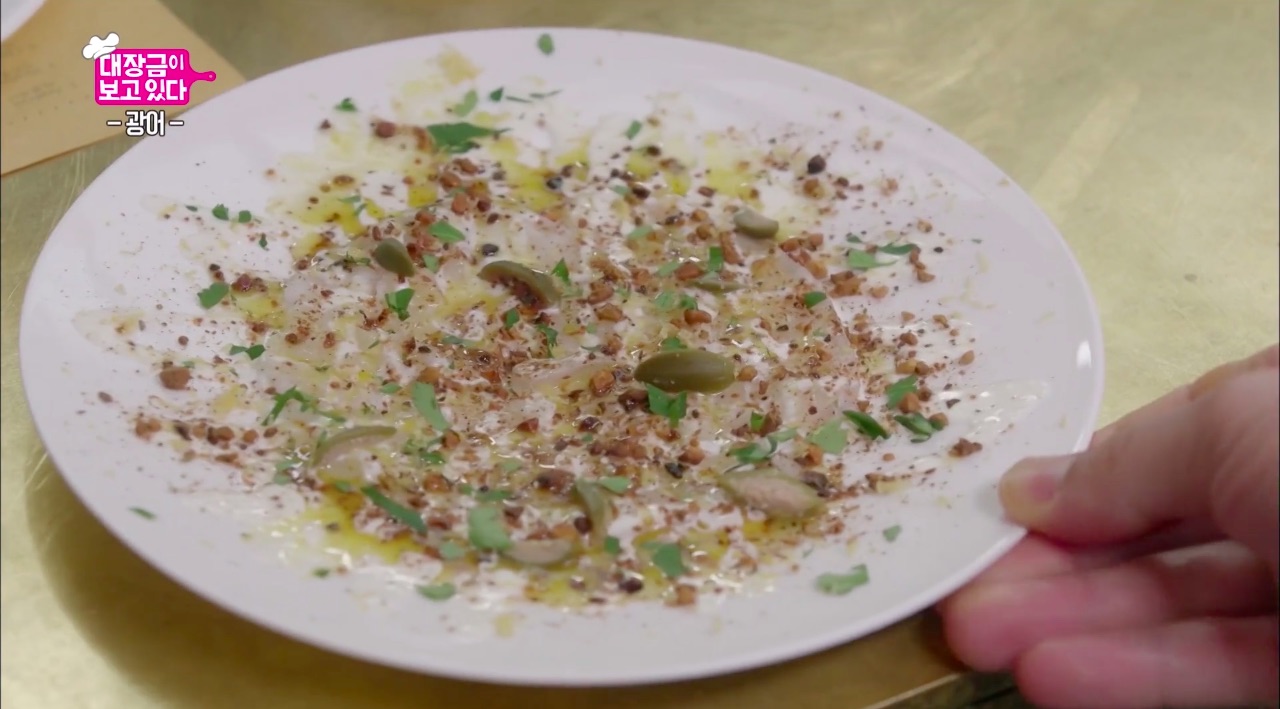 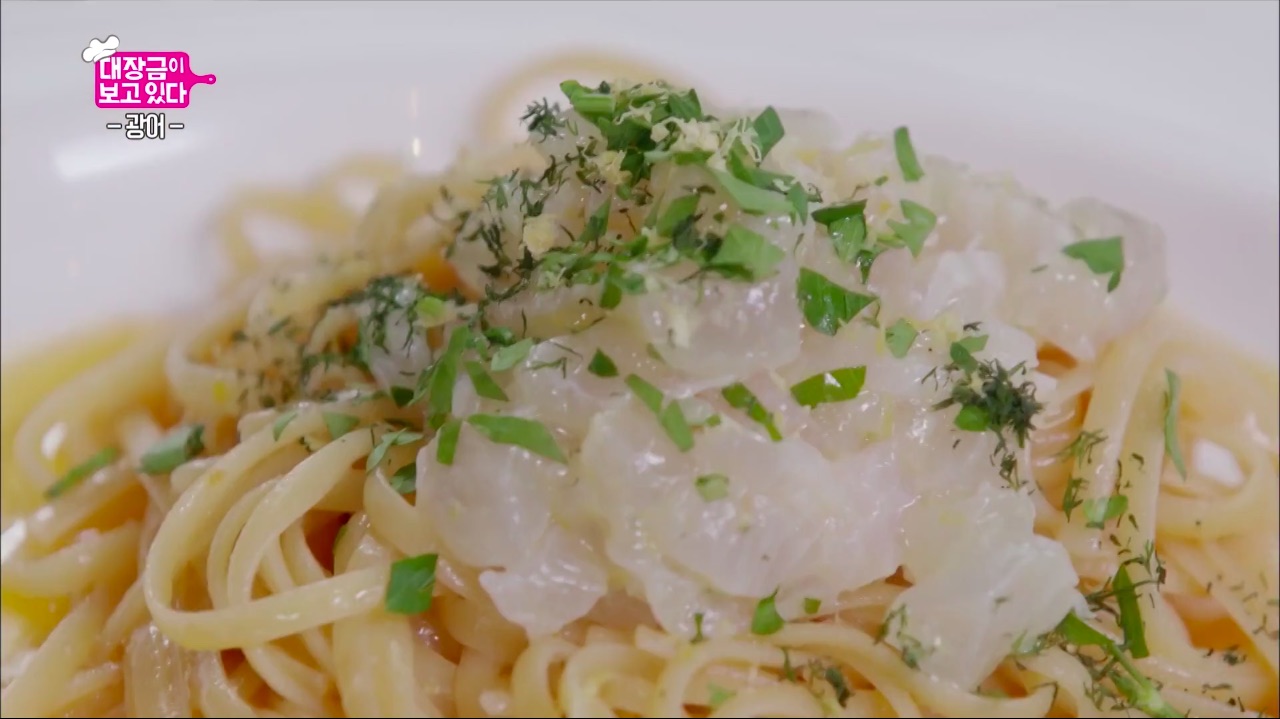 Bok Seung-ah (Kwon Yu-ri of Girls’ Generation) decides to bring Han San-hae (Shin Dong-wook) to this restaurant in episode 17/18 (full episode 9) of Dae Jang Geum Is Watching / The Great Jang-geum Is Watching / Jang Geum, Oh My Grandma (대장금이 보고 있다) (MBC, 2018-19), as her way of thanking him for his help with her report. However, what she did not know was that this was the very place 14 years ago that he’d split with his first love, Jin-young (special cameo by Hong Jin-young), whom they ended up meeting during the lunch time they were there. True to their ‘soulmate’ selves, San-hae and Jin-young both ordered the same dishes: halibut carpaccio and halibut tartar pasta.

Italy Jae [이태리재] is an eatery that serves up Italian cuisine, located in Seoul’s neighborhood of Sogyeok [Sogyeok-dong/소격동] (under the administration of Samcheong [Samcheong-dong/삼청동]) in the Jongno District [Jongno-gu/종로구]. It is an alley away from White Birch Story Tea House [자작나무이야기].

Getting here
Anguk Station [안국역], Seoul Subway Line 3, Exit 1.
Follow the directions for White Birch Story Tea House, then turn right into the alley after it. Italy Jae will be on your left. 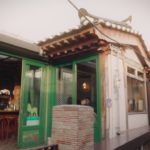 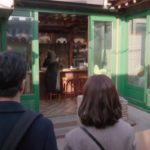 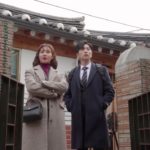 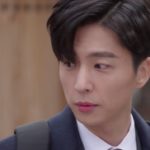 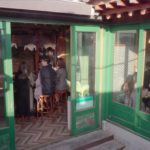 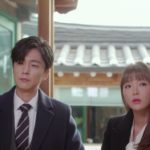 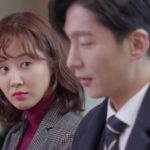 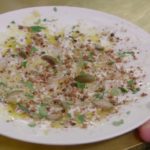 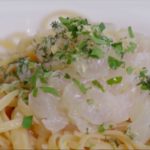