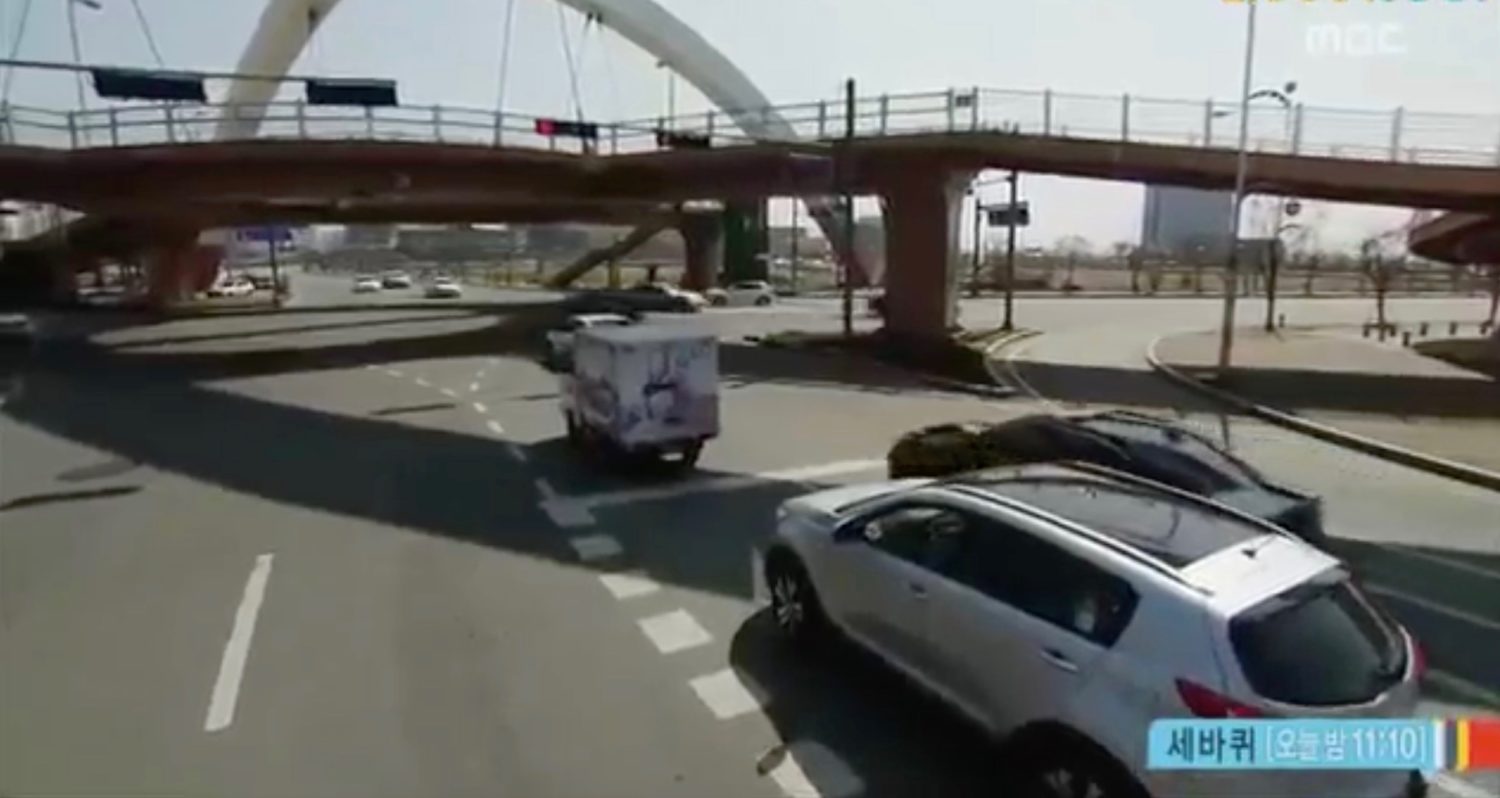 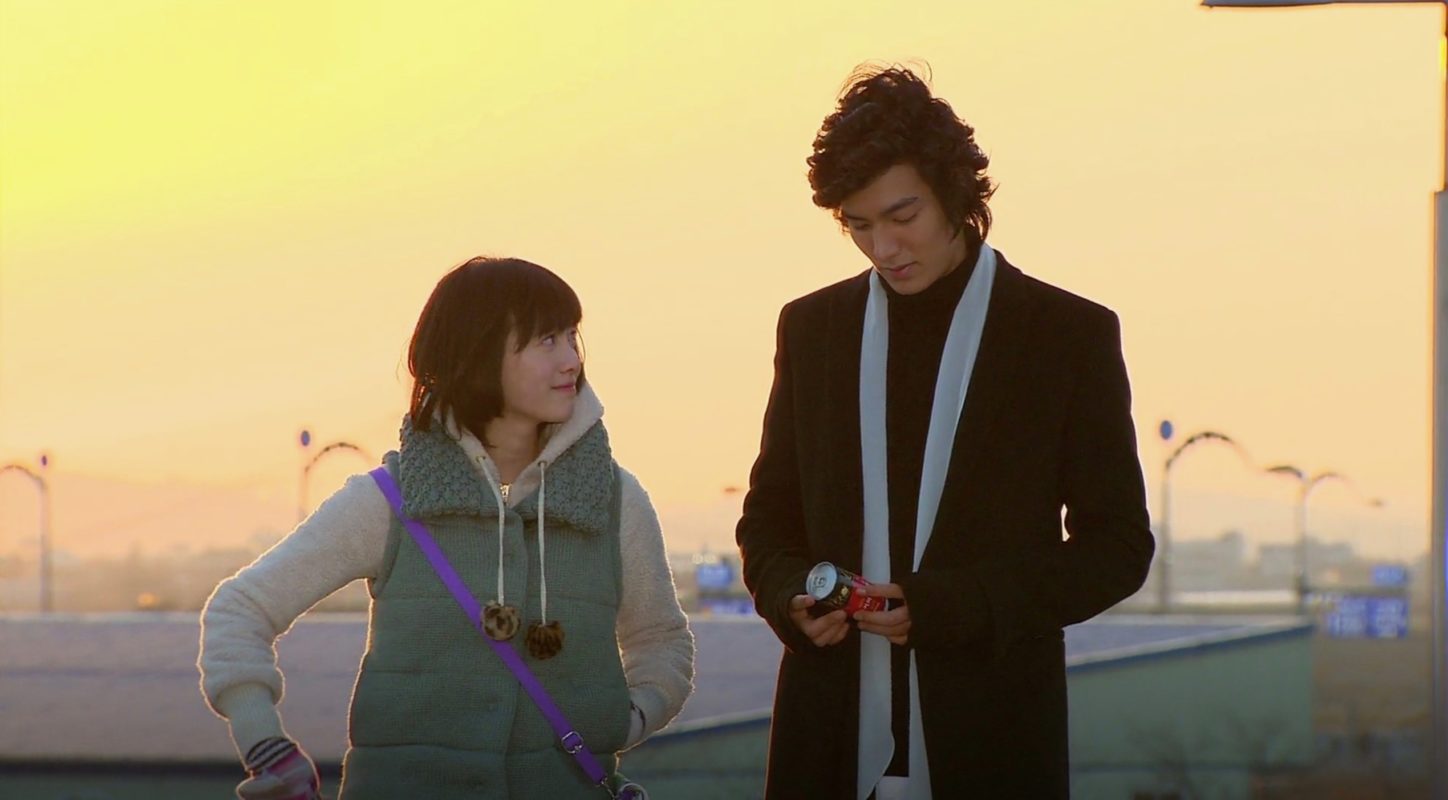 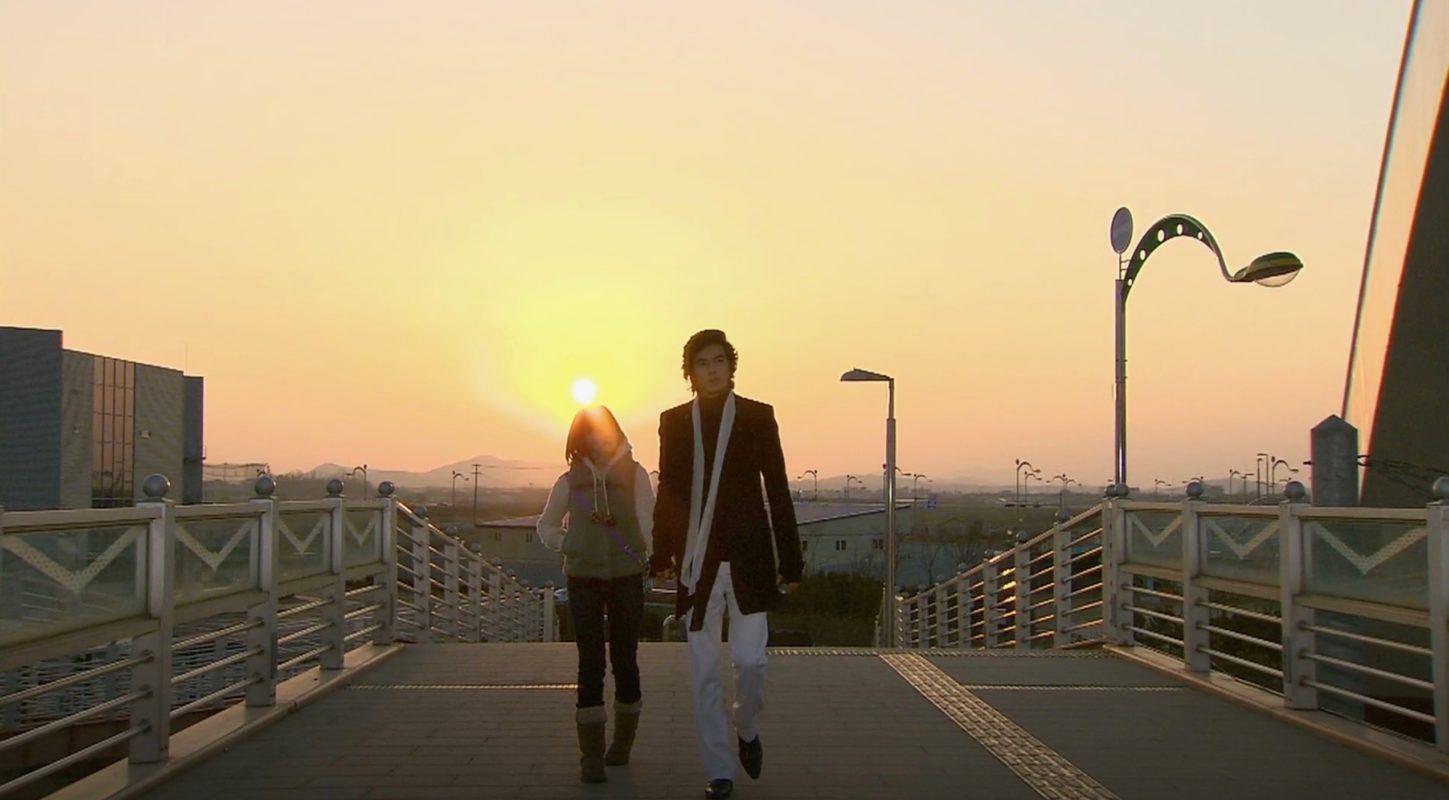 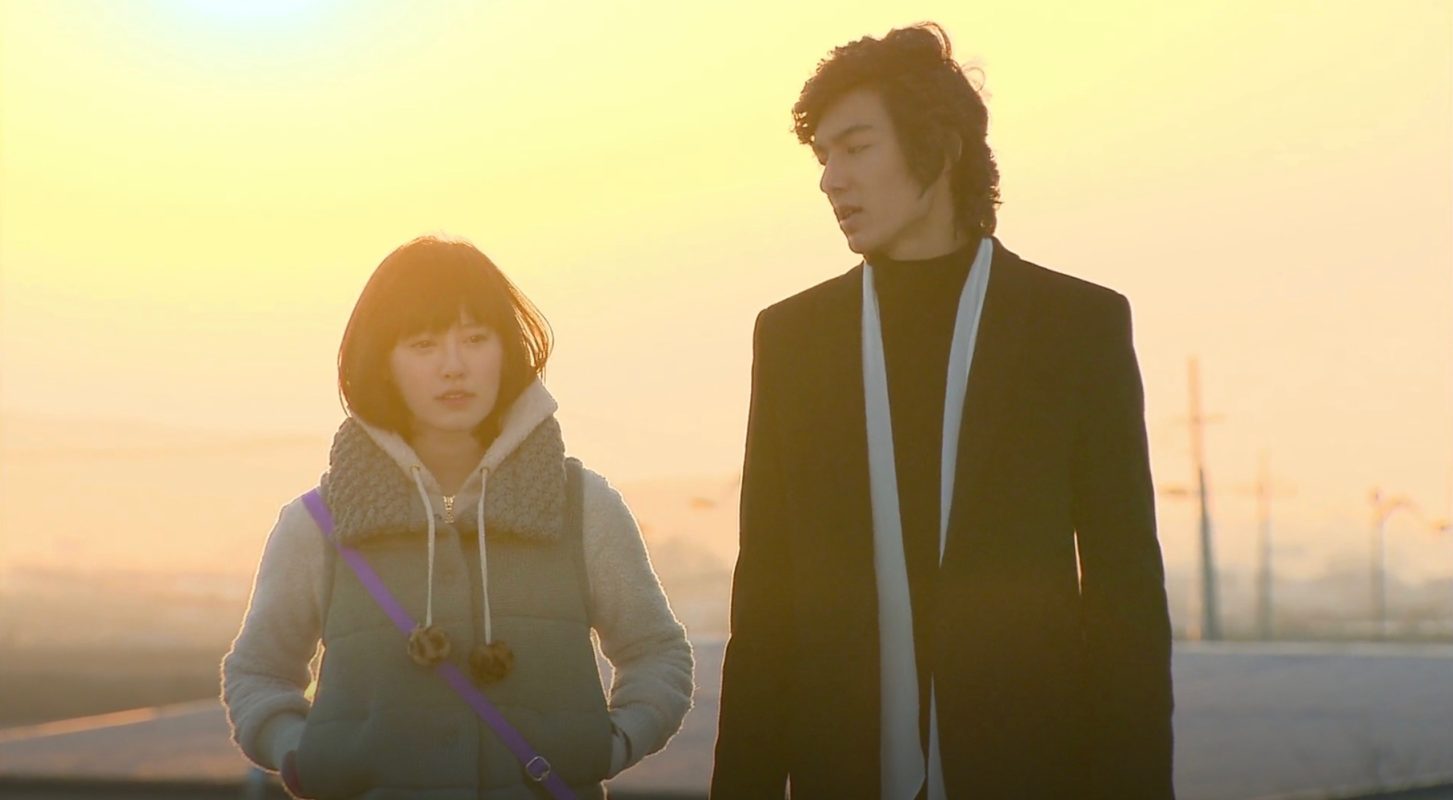 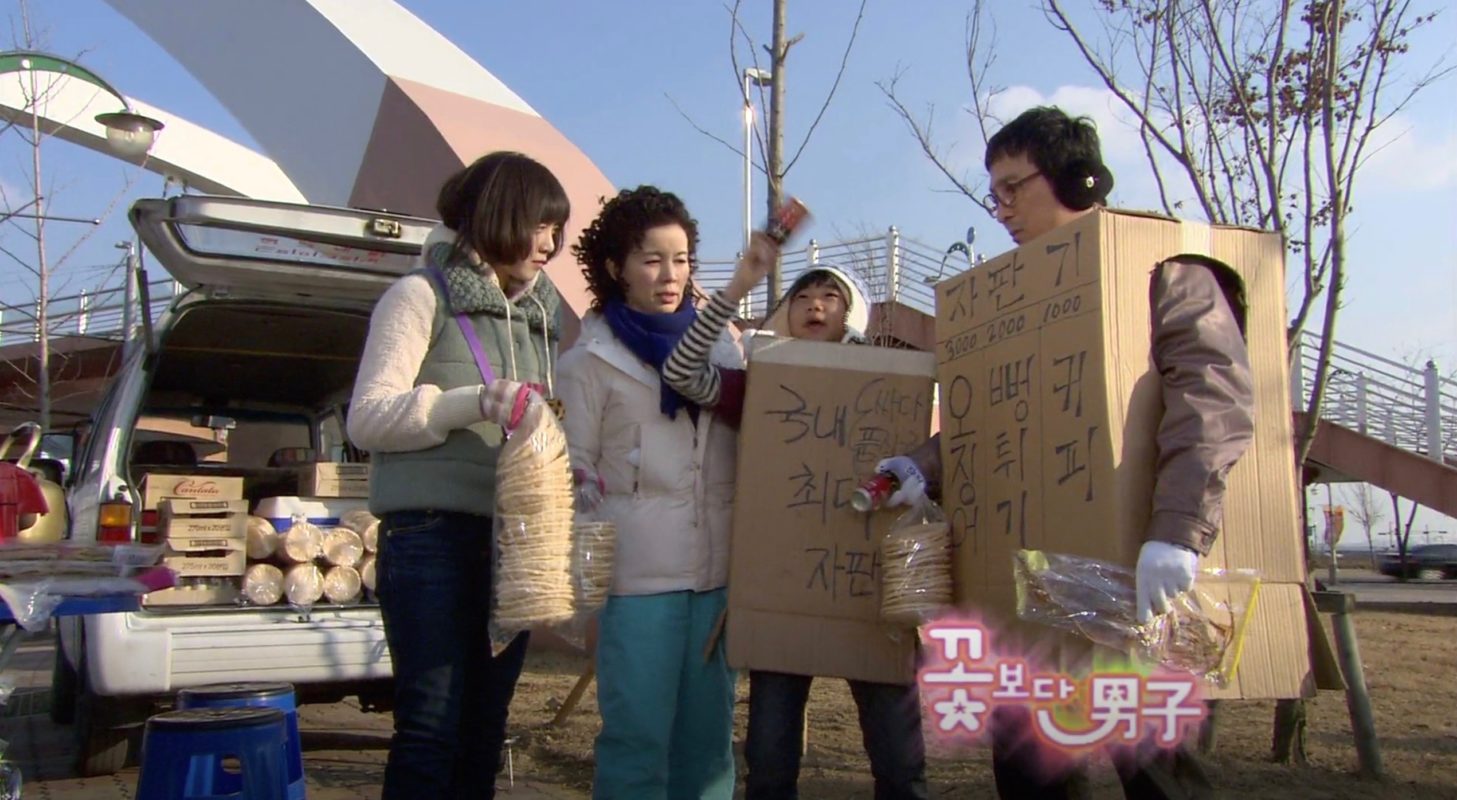 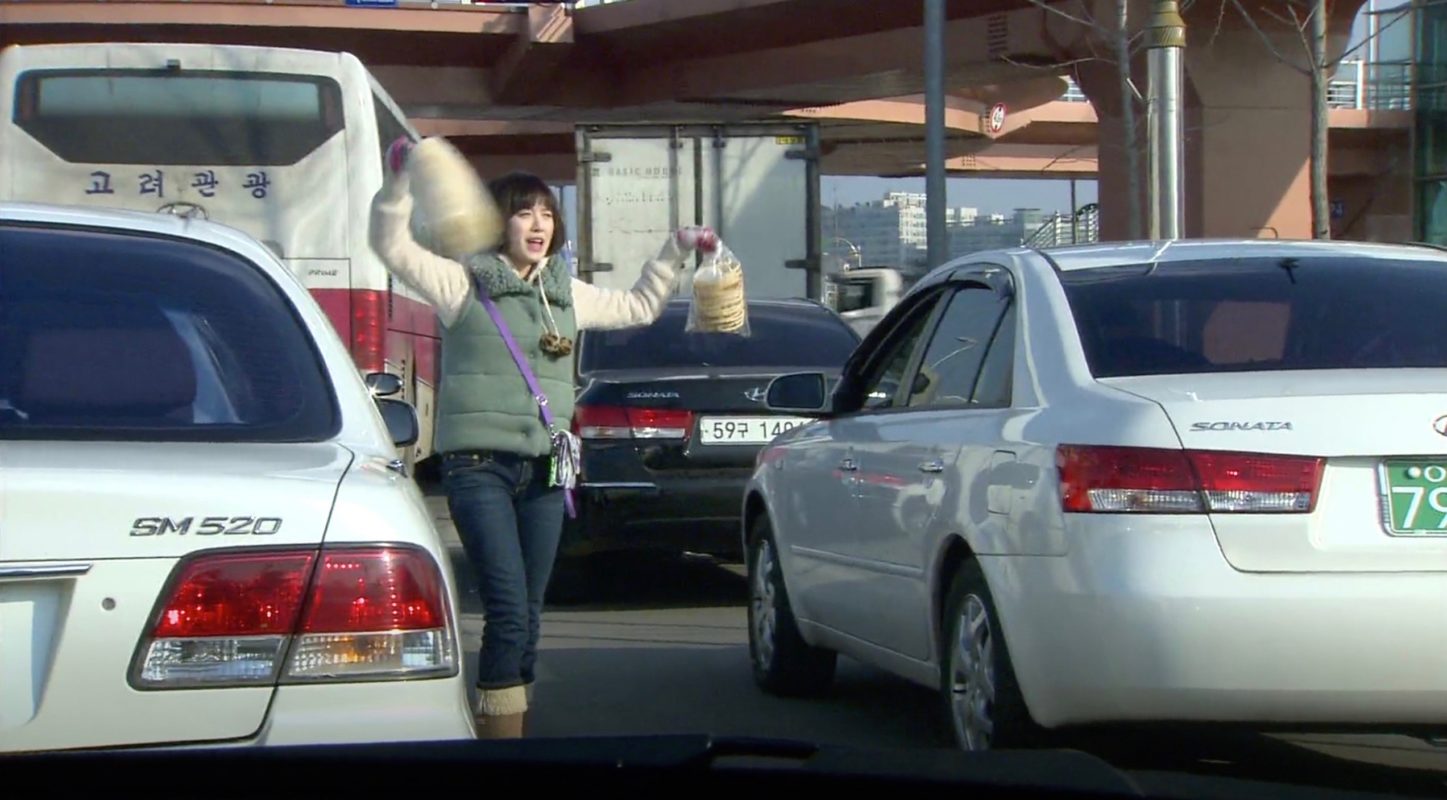 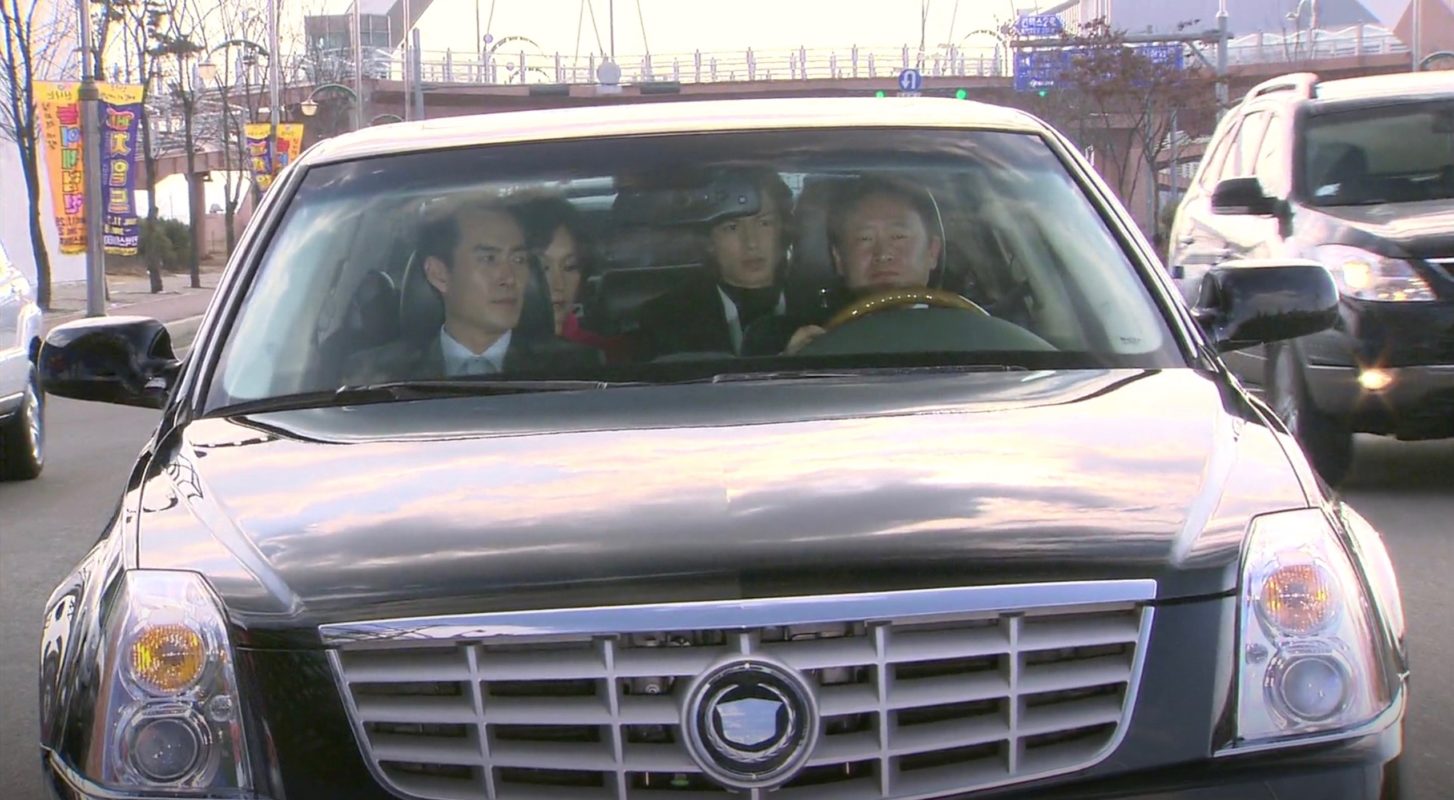 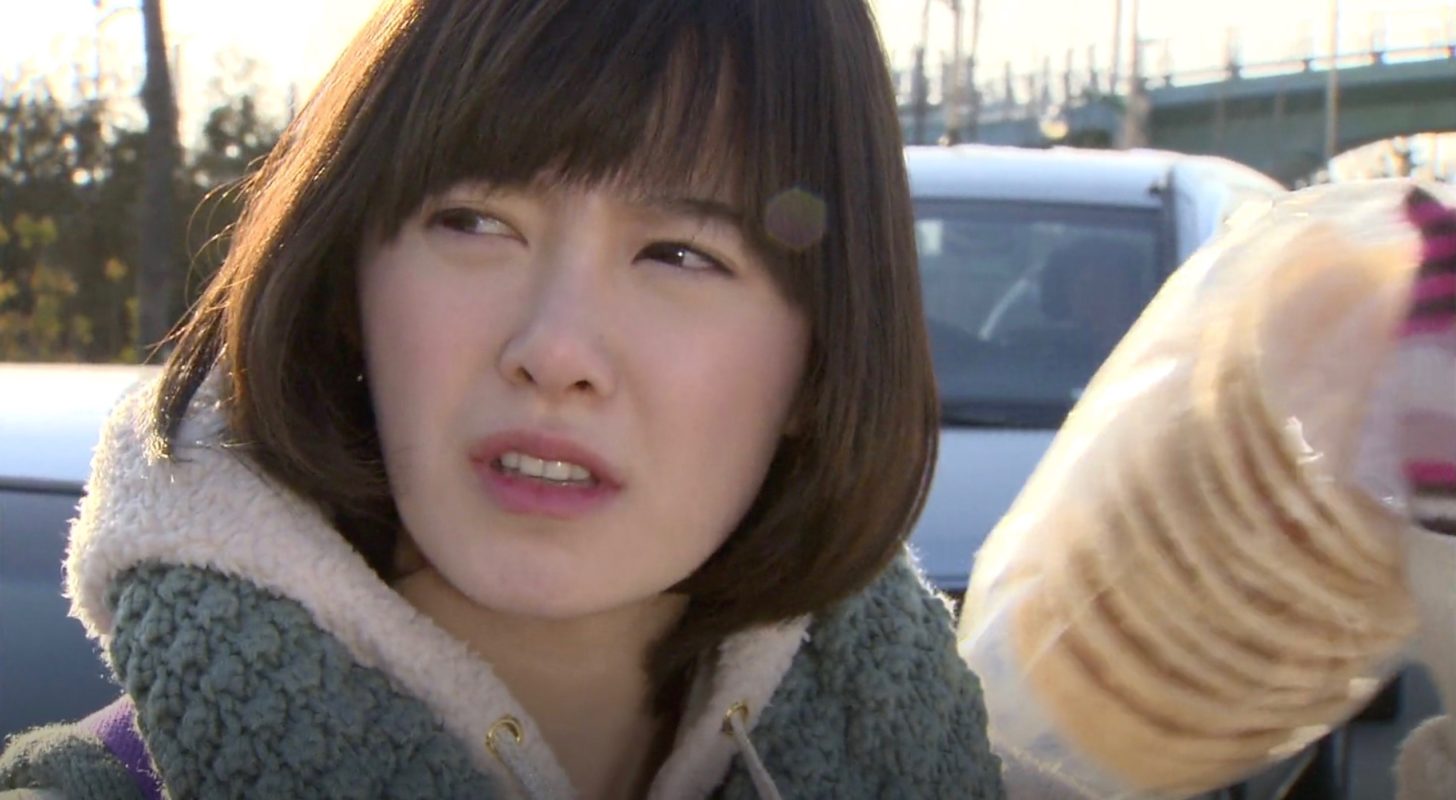 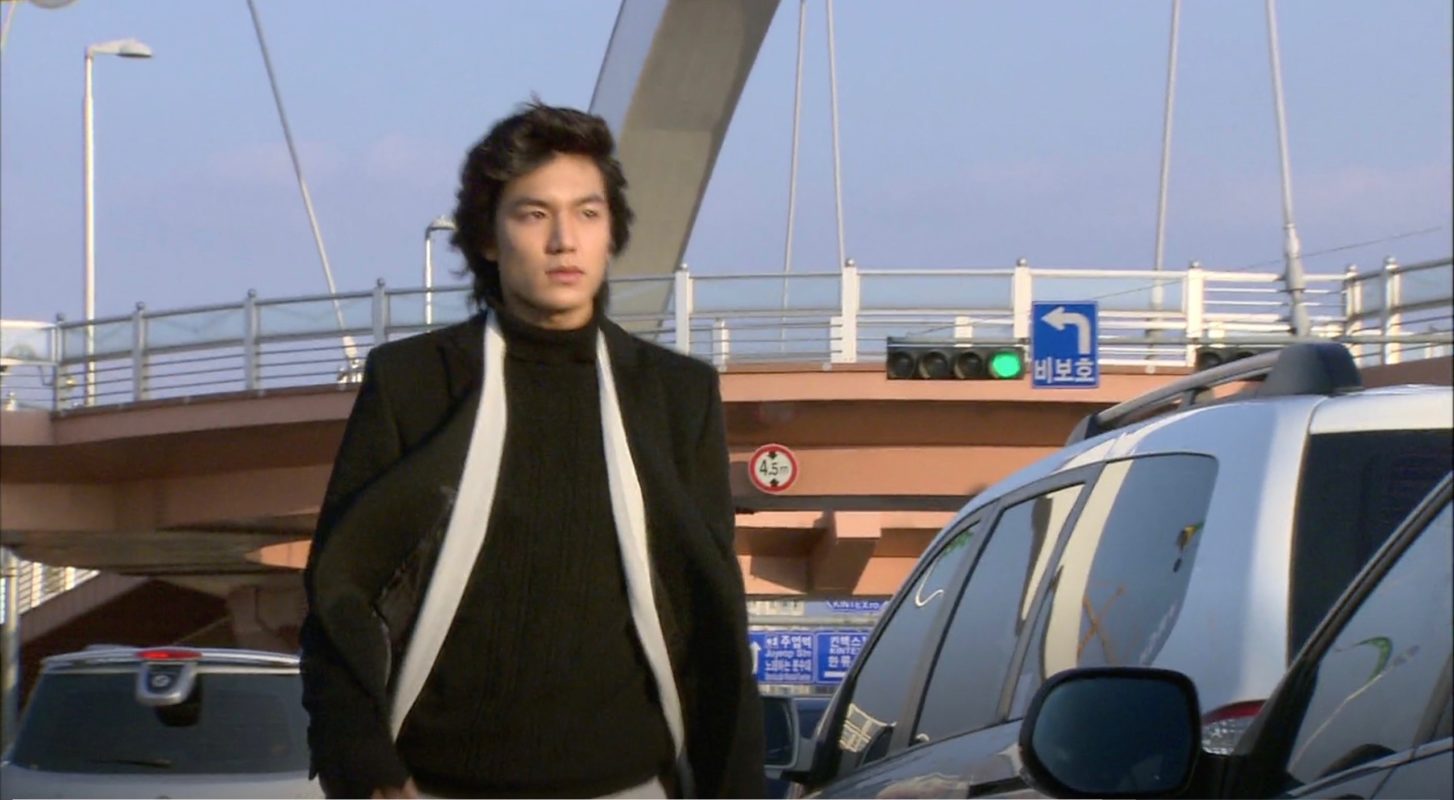 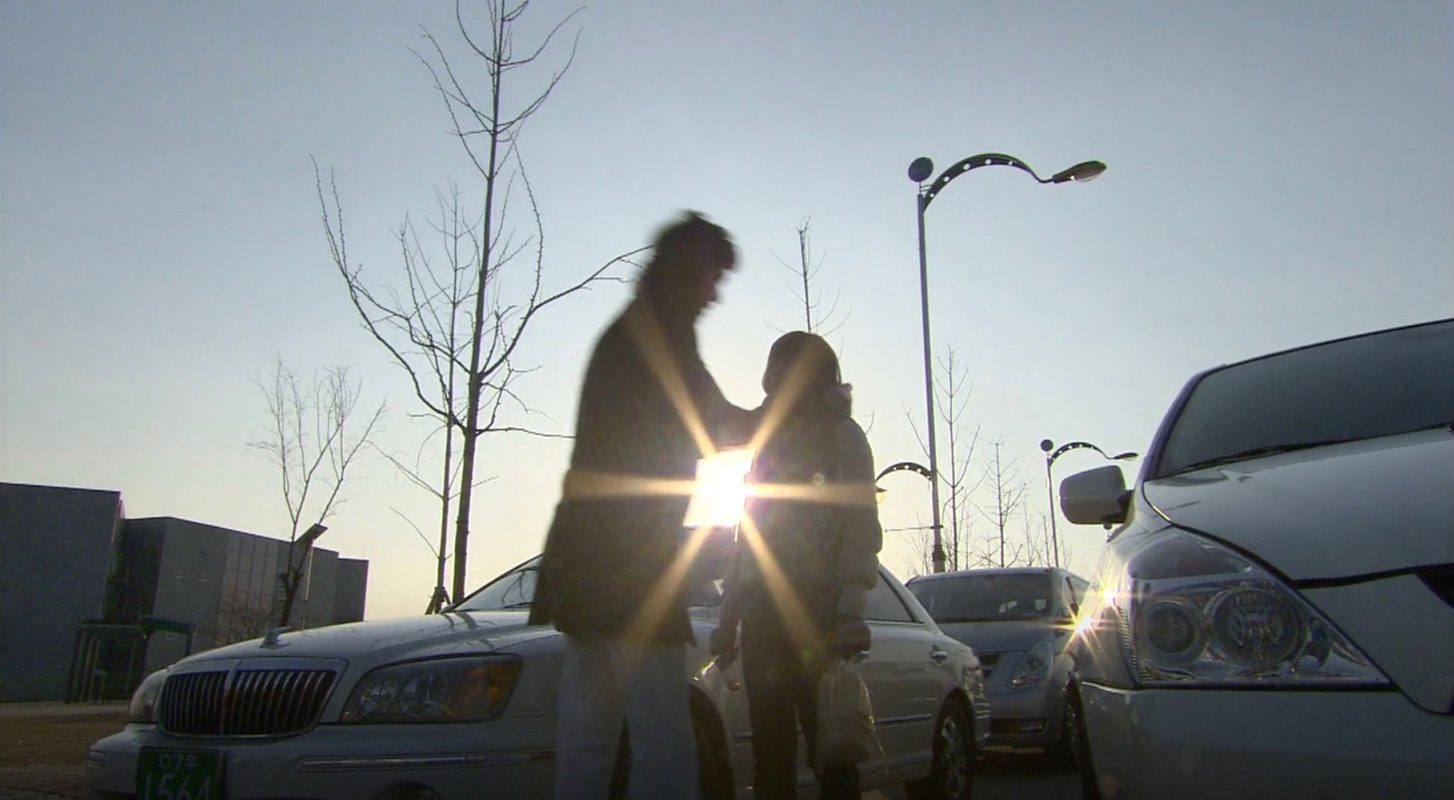 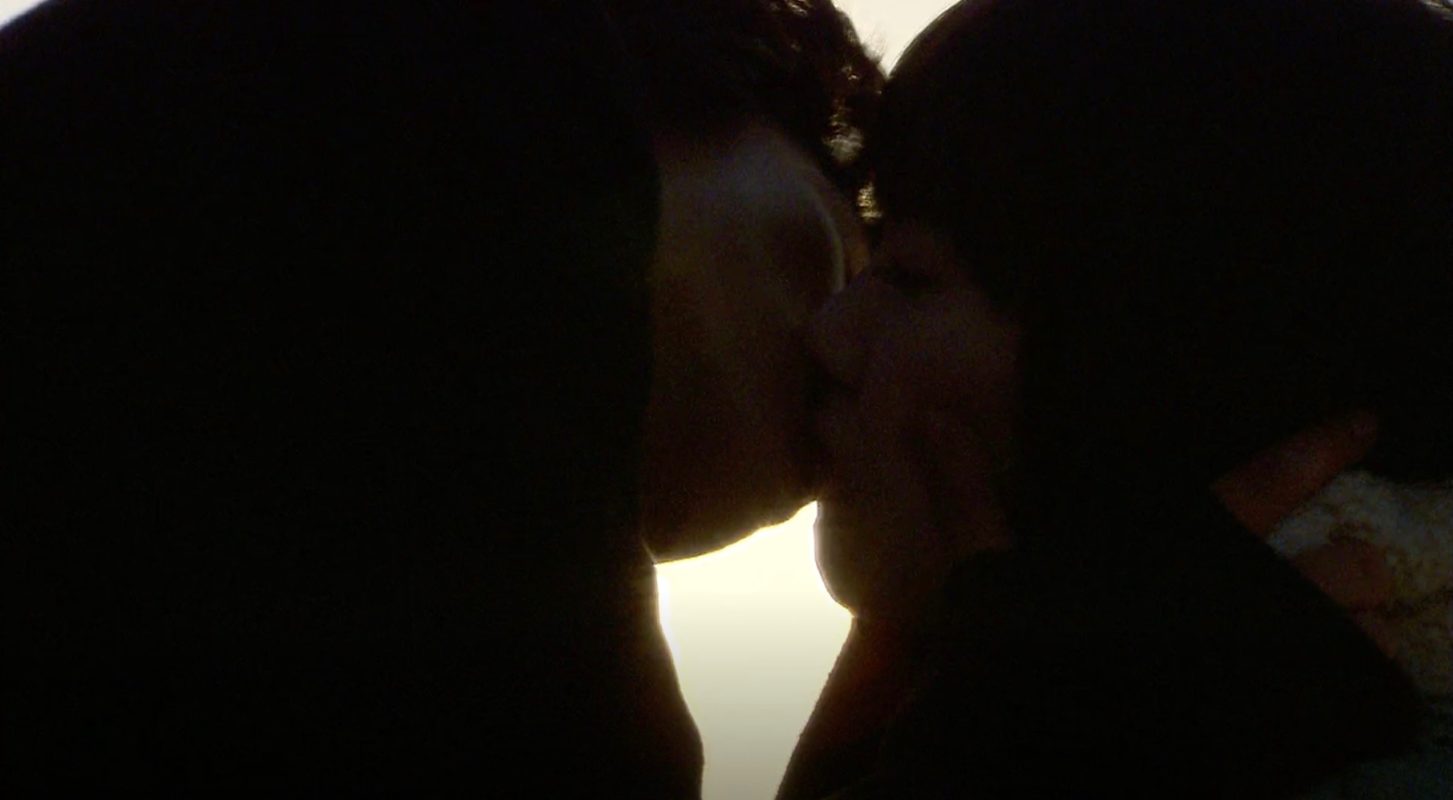 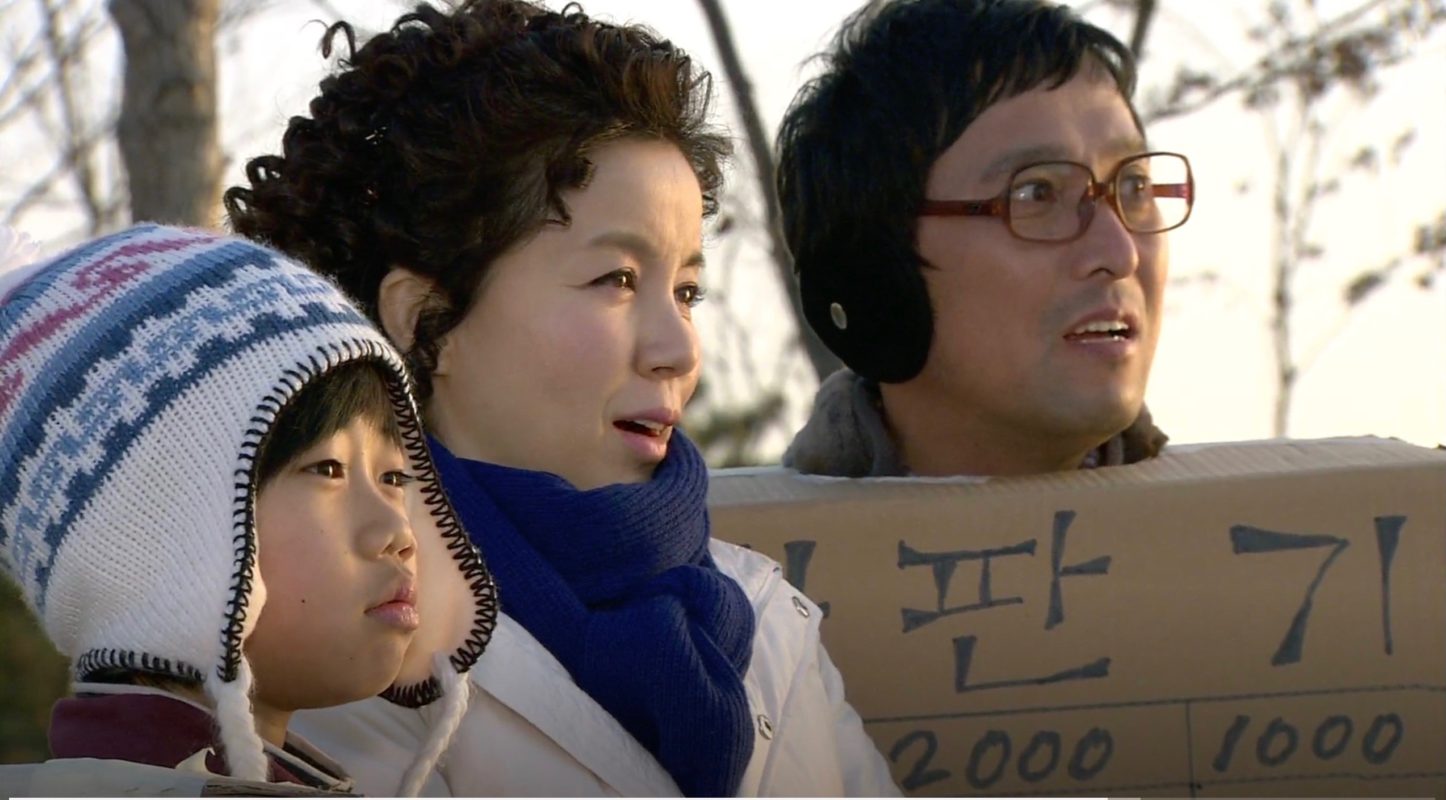 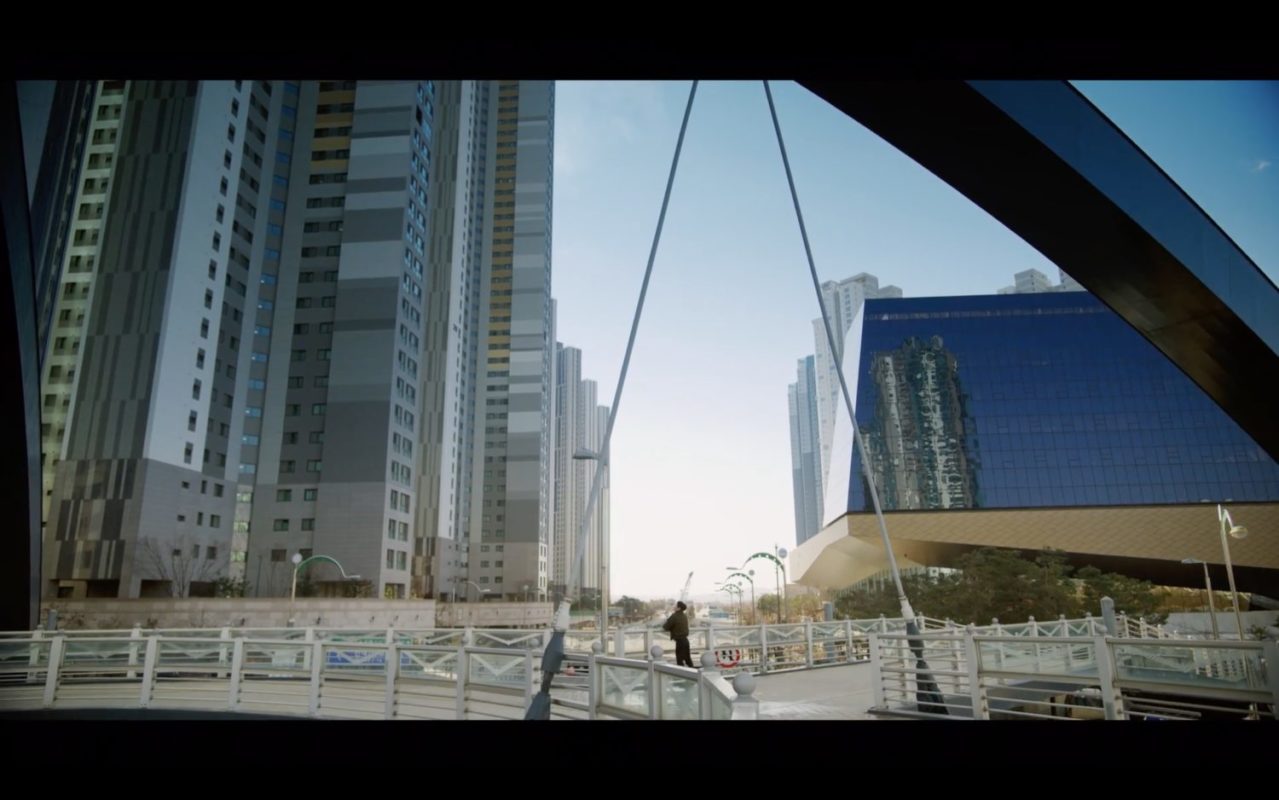 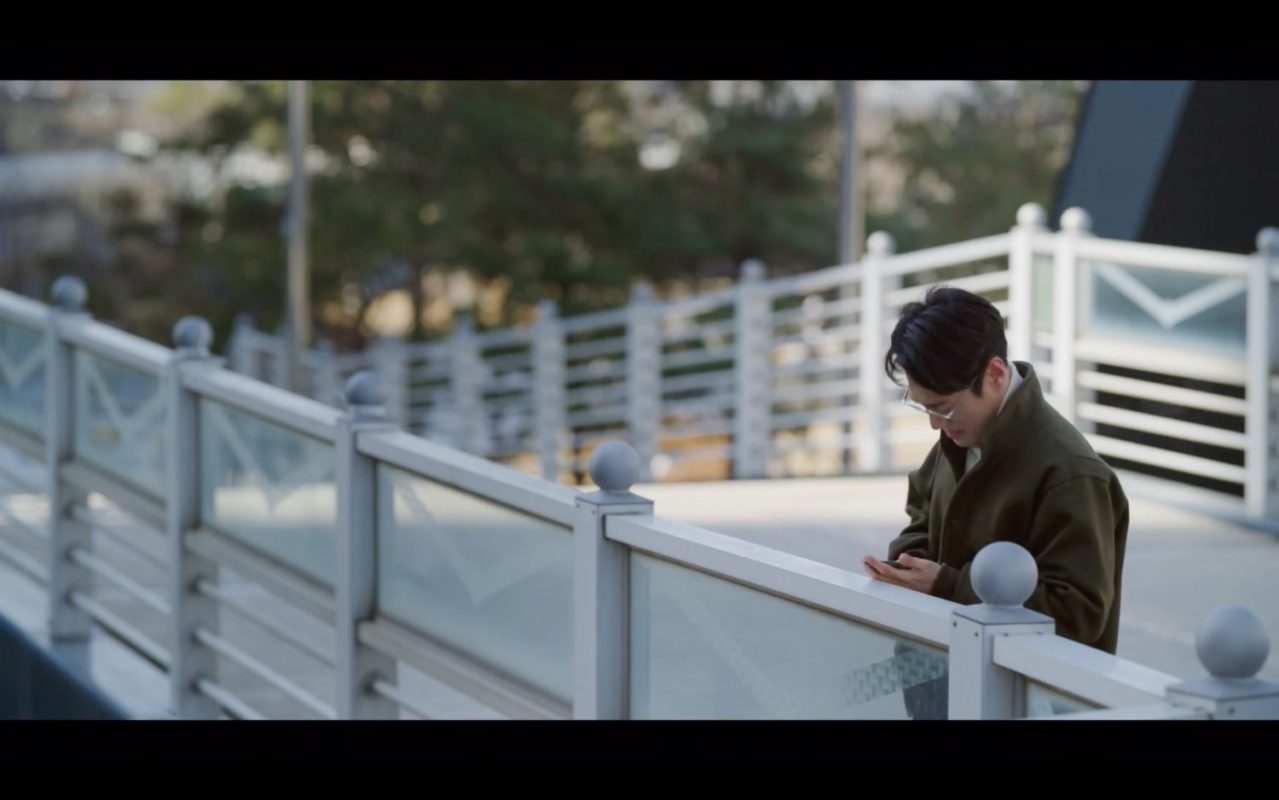 Cho Yeong-un (Choi Young-joon) calls Vincenzo Cassano/Park Joo-hyung (Song Joong-ki) from this overpass in episode 12 of Vincenzo (빈센조) (tvN/Netflix, 2021) and asks him to meet up.

After Goo Jun-pyo’s (Lee Min-ho) mother Kang Hee-su (Lee Hye-young) shut down the Geum’s family’s dry cleaning business, they start to sell rice cakes under this overpass in episode 10 of Boys Over Flowers/Boys Before Flowers (꽃보다 남자) (KBS2, 2009). It is also here that Jun-pyo’s mother makes her driver pass through so that Jun-pyo who is in her company sees Geum Jan-di (Goo Hye-seon) working here with her family in the same episode. Jun-pyo decides to get out of the car to join Jan-di and does so with a kiss. A little later, both of them walk over this overpass and he asks to promise him to never be separated because of his mother.