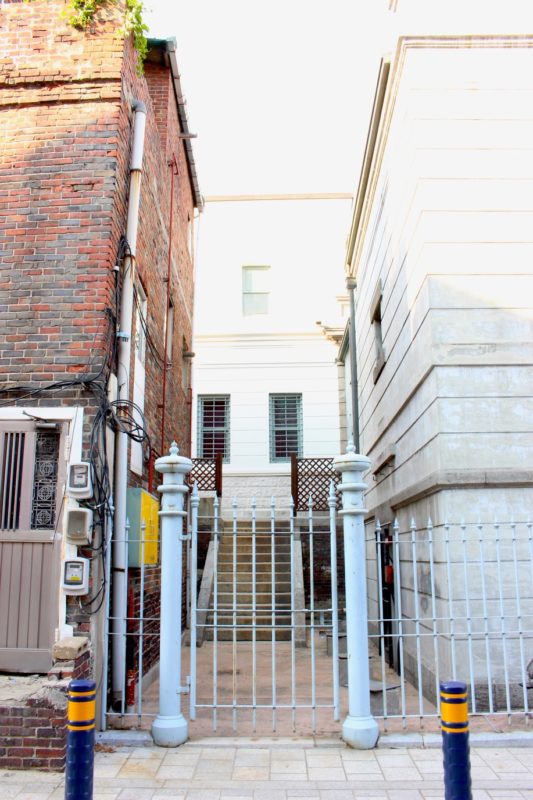 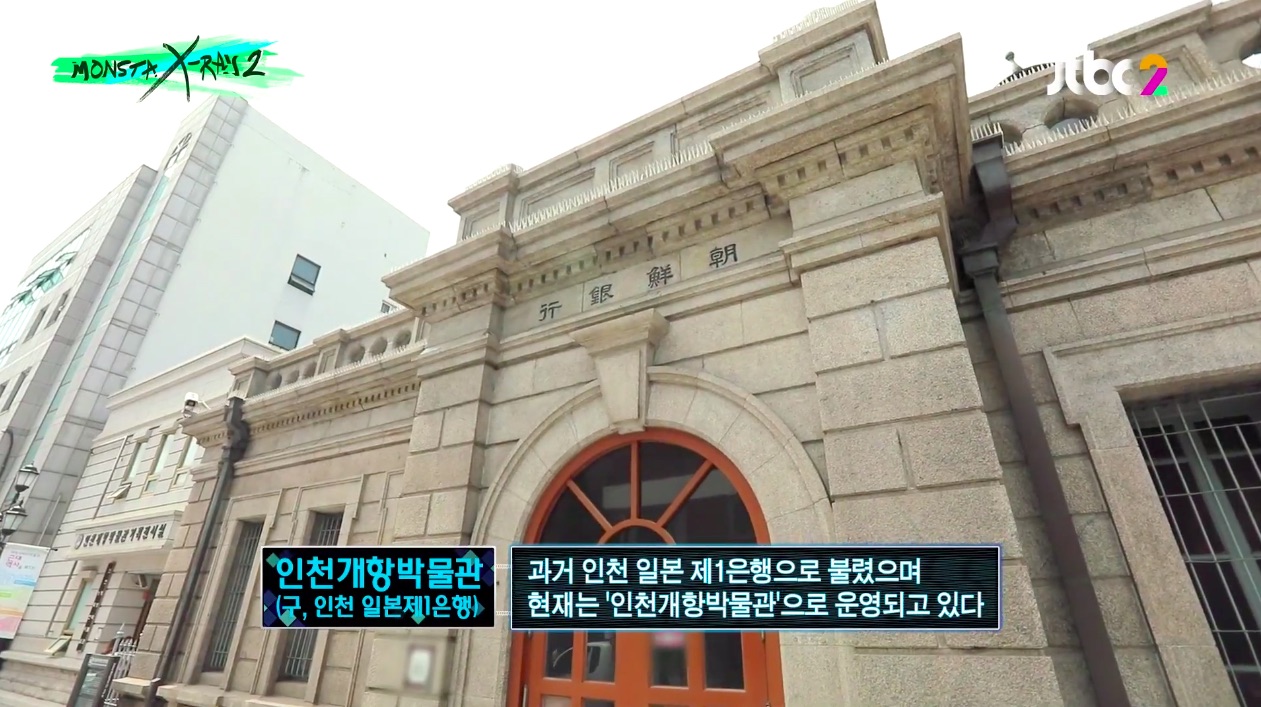 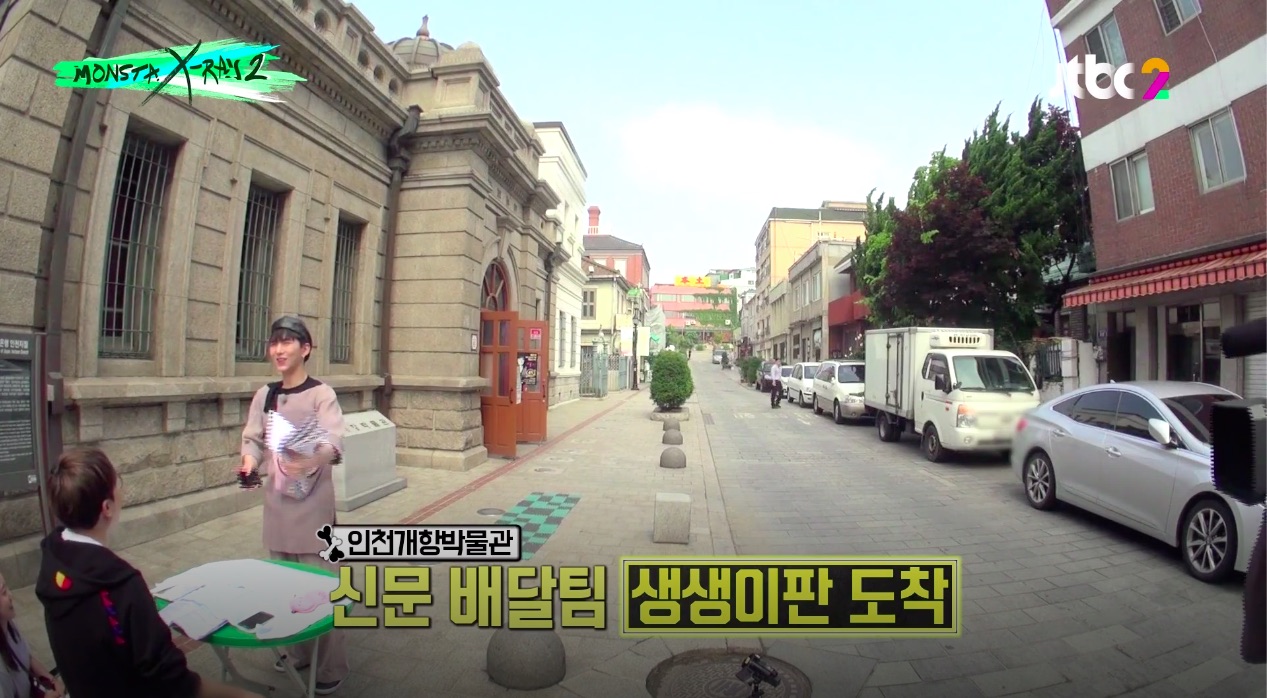 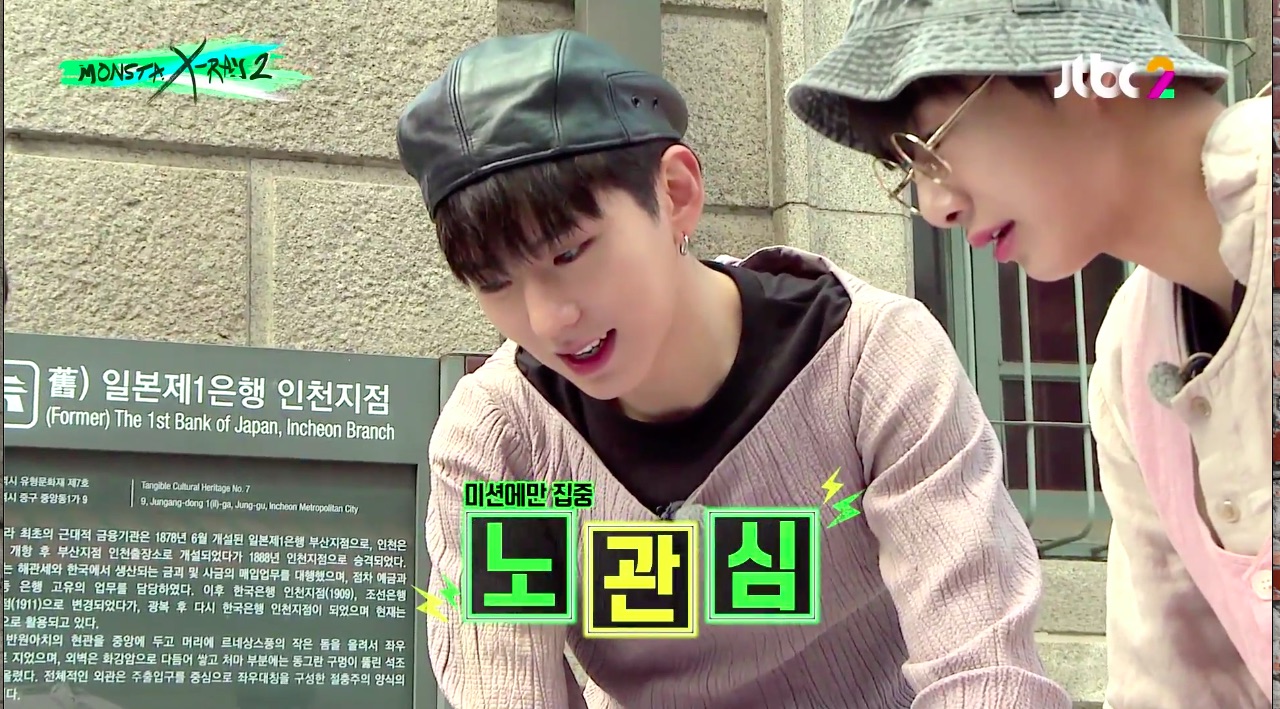 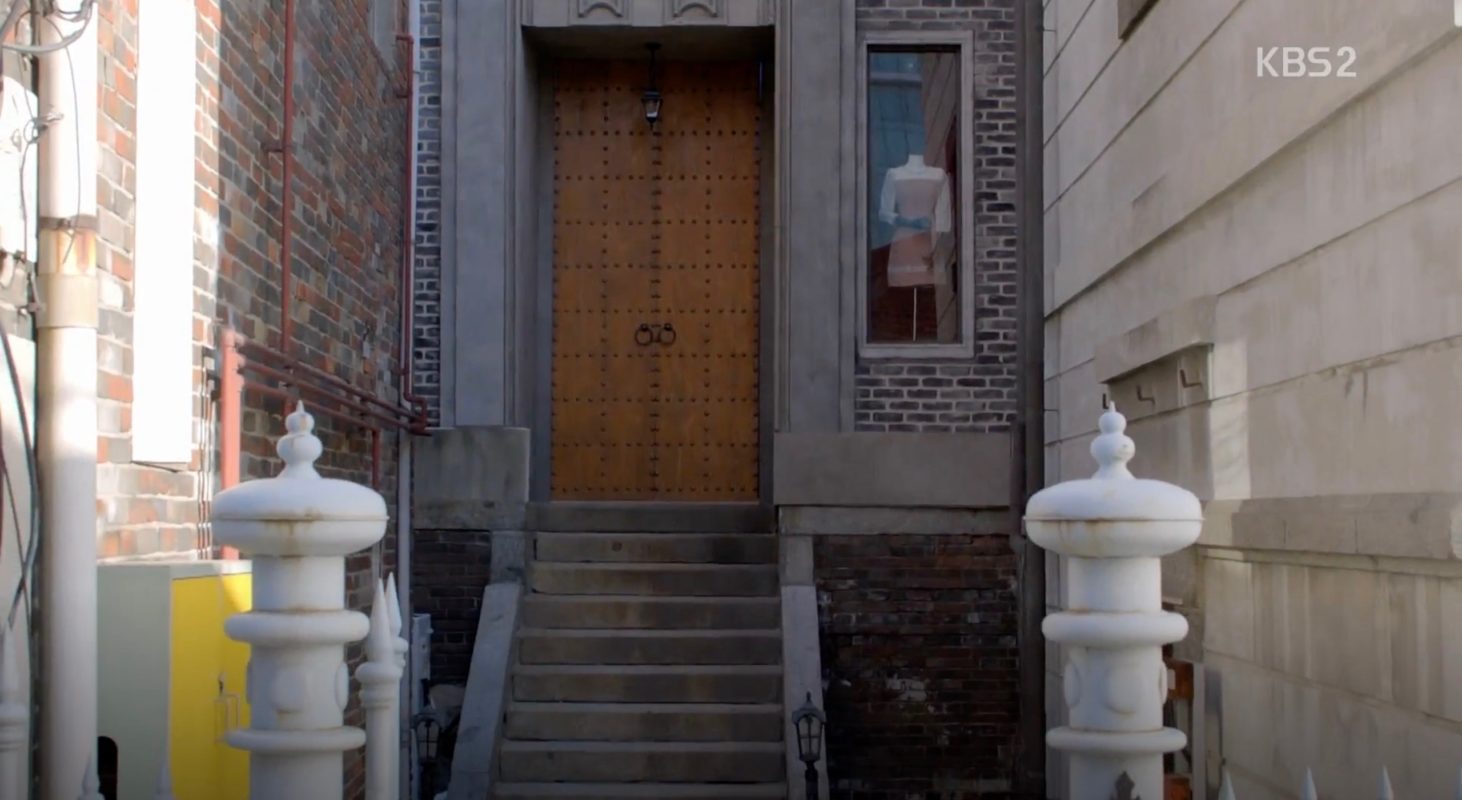 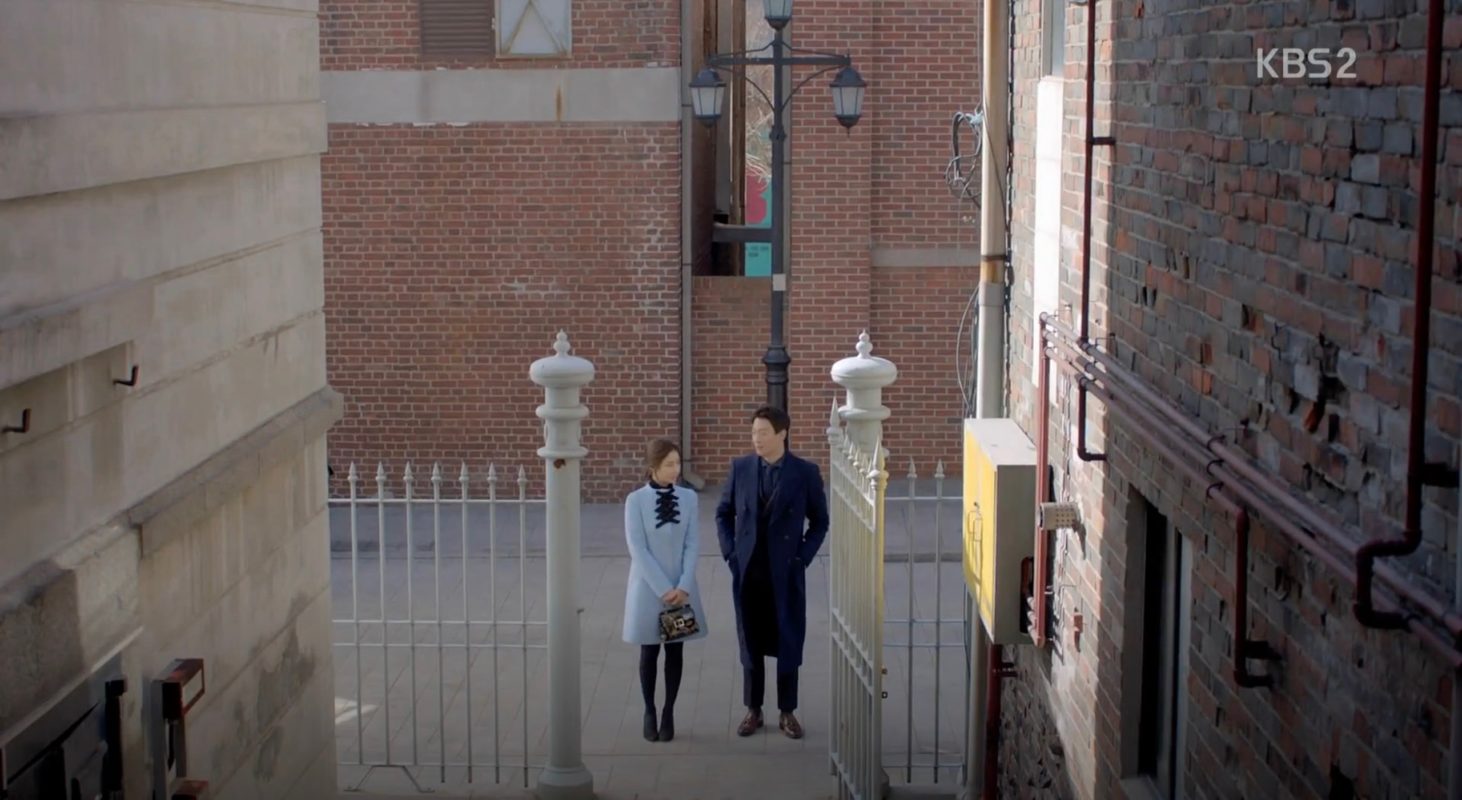 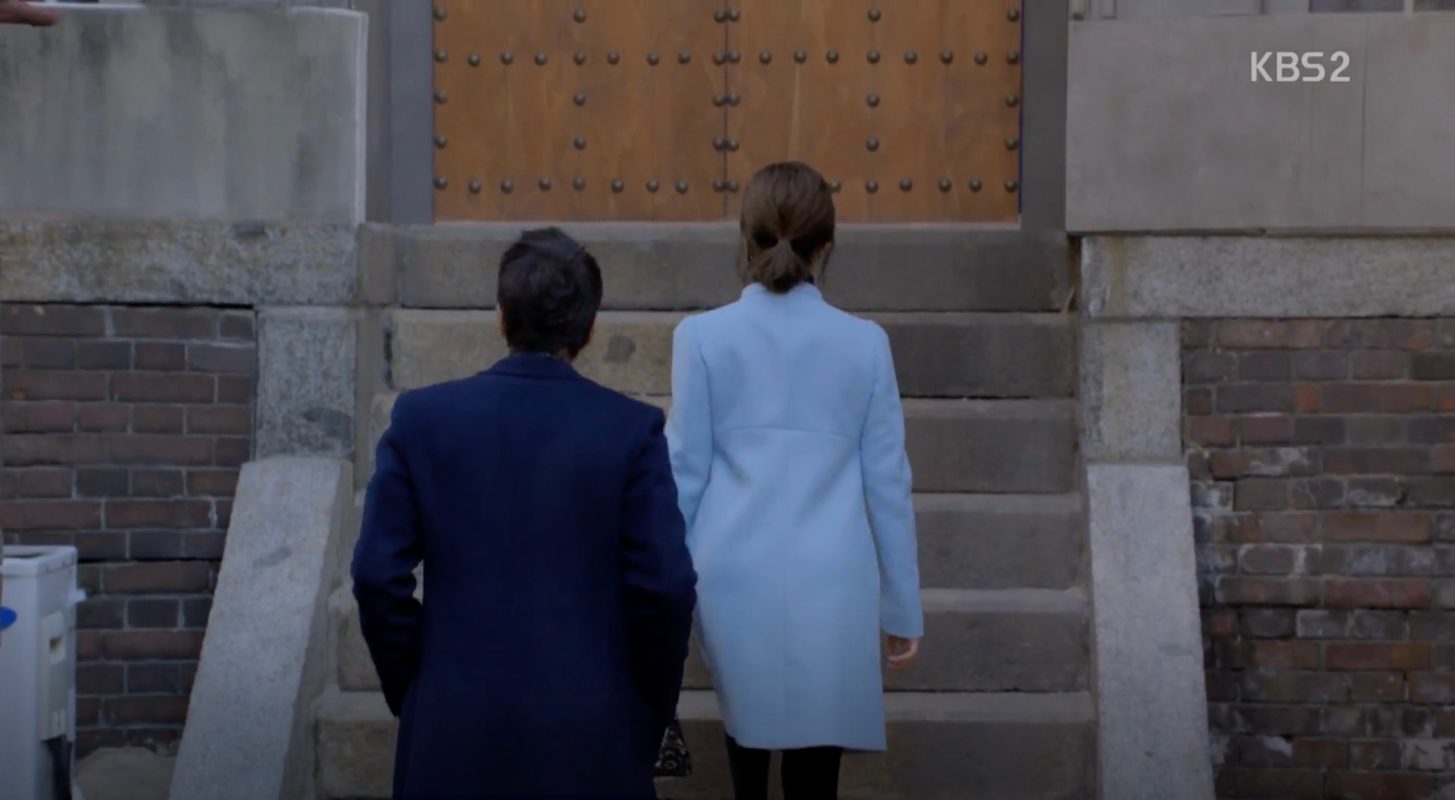 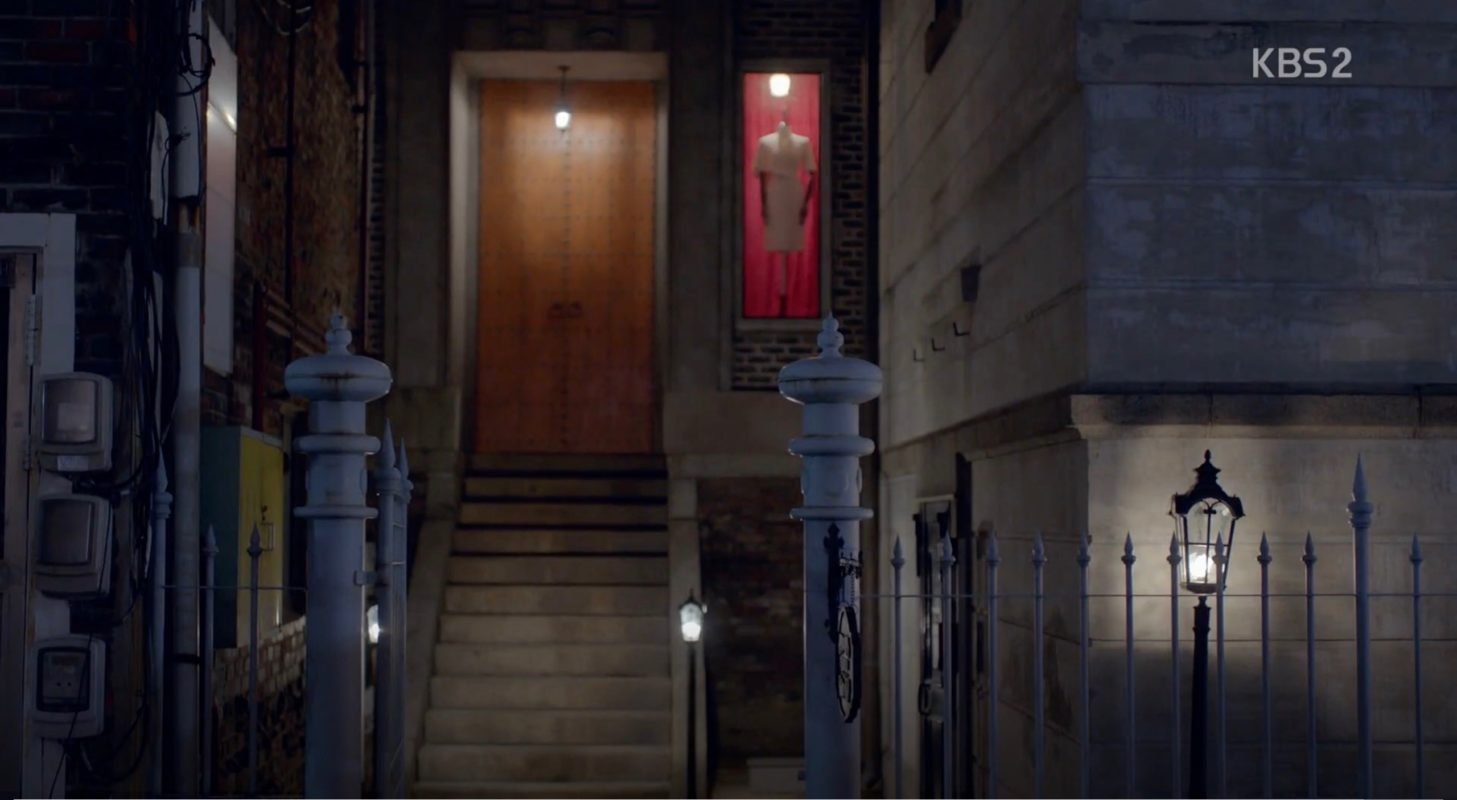 Incheon Open Port Museum [인천개항박물관] — the former building of the First Japan Bank’s Incheon branch — is a museum located in the Incheon neighborhood of Sinpo-dong[신포동], just a stone’s throw away from Incheon Art Platform [인천아트플랫폼]. It has four exhibition rooms dedicated to Incheon’s history.

In Black Knight, Sharon Tailor’s entrance is a ‘portal’ located behind this museum. The wooden door in the drama is a fake door that doesn’t exist in reality (if it hasn’t been left it there after the filming). This is also the reason why we have never seen anyone open that door and really enter ‘Sharon Tailor’; they were either shown going up the stairs or were already seen inside the shop.

You’ll not find this place at the main entrance of this museum. Instead, turn into the street named ‘Jemullyang-ro 232beonan-gil’ [제물량로232번안길] that runs behind the museum. Also, look out for house no .13 as it’s on the right hand side of this house.