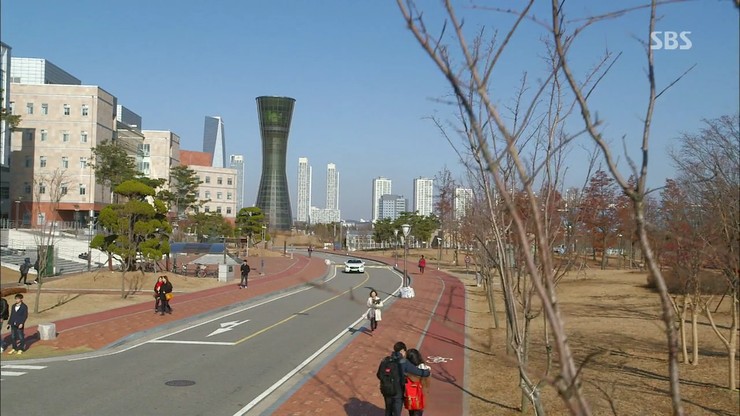 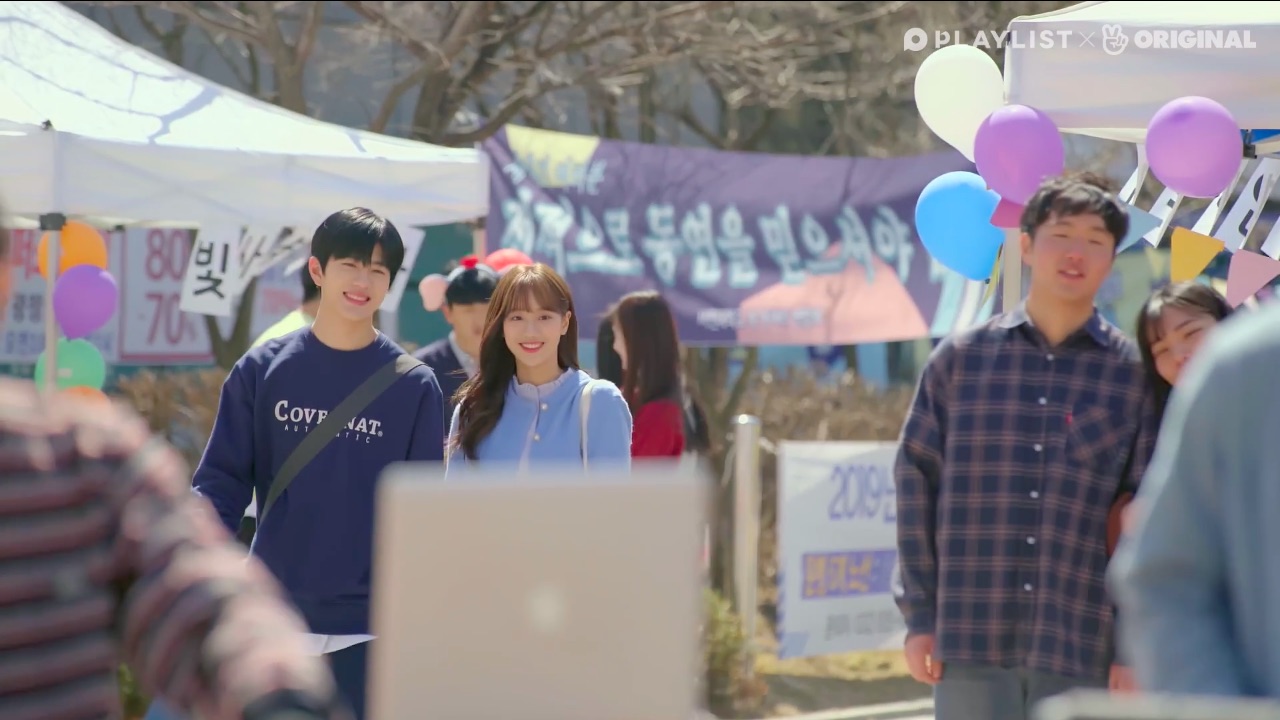 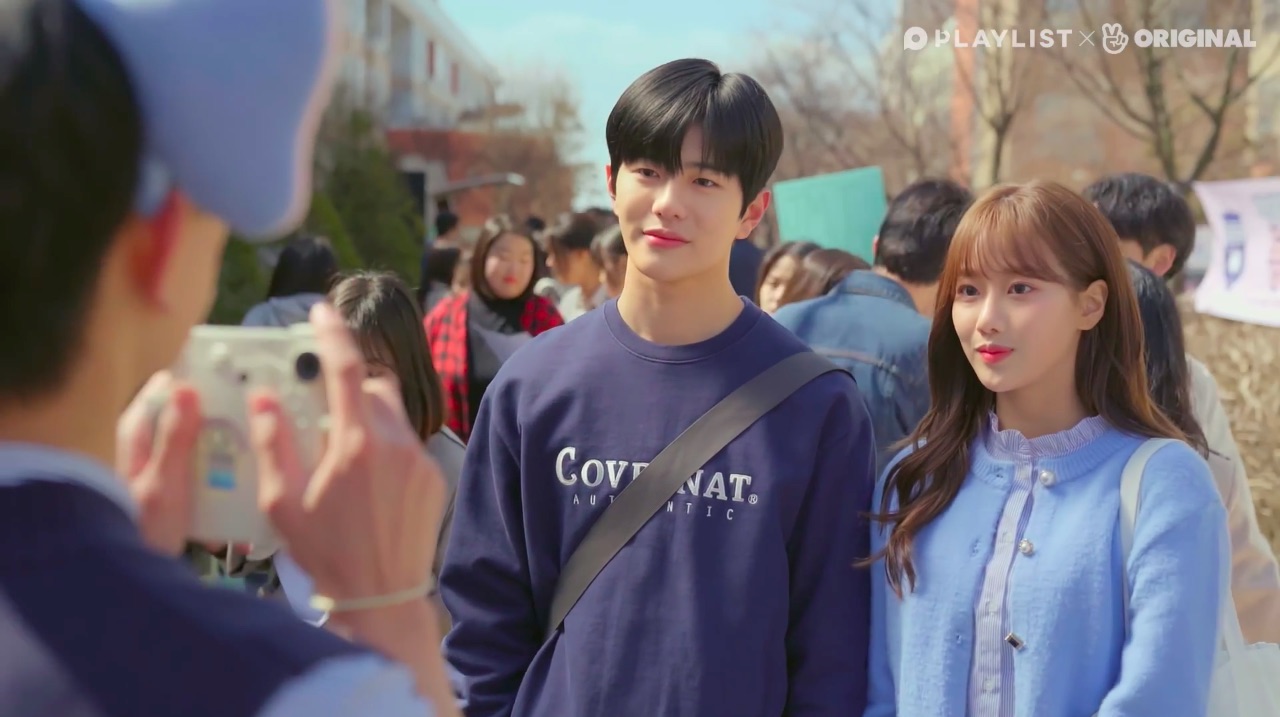 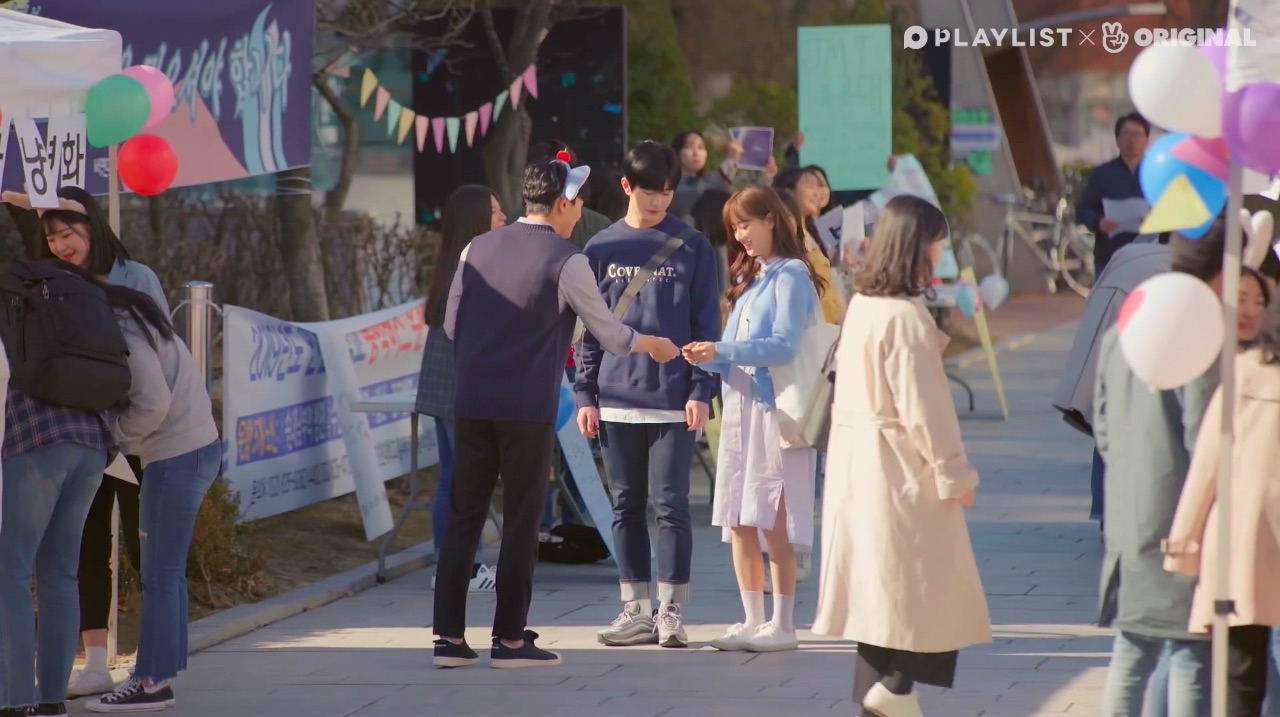 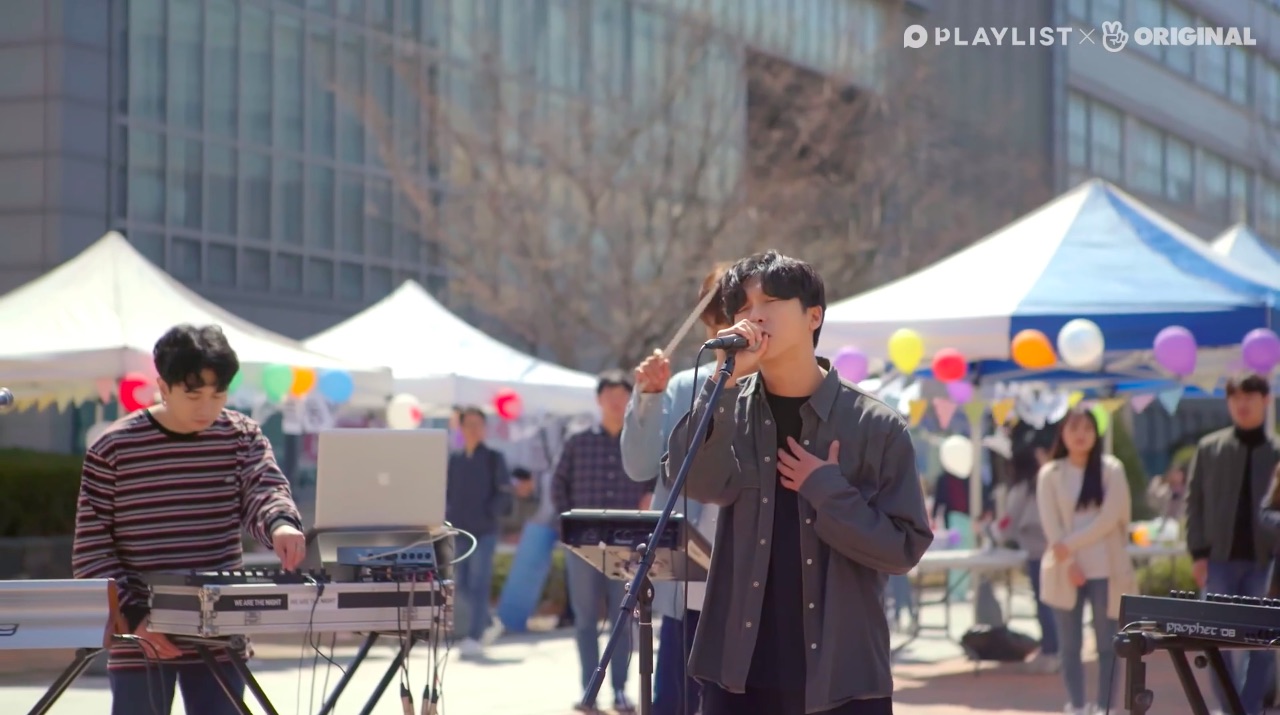 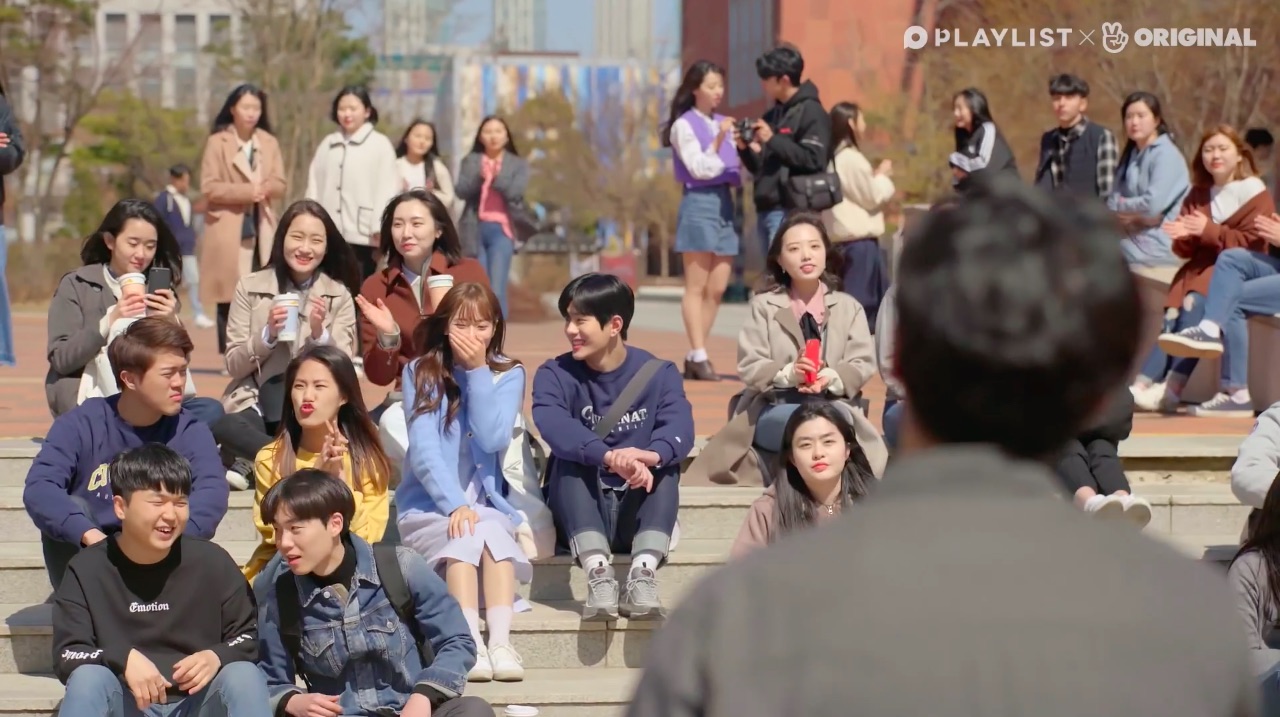 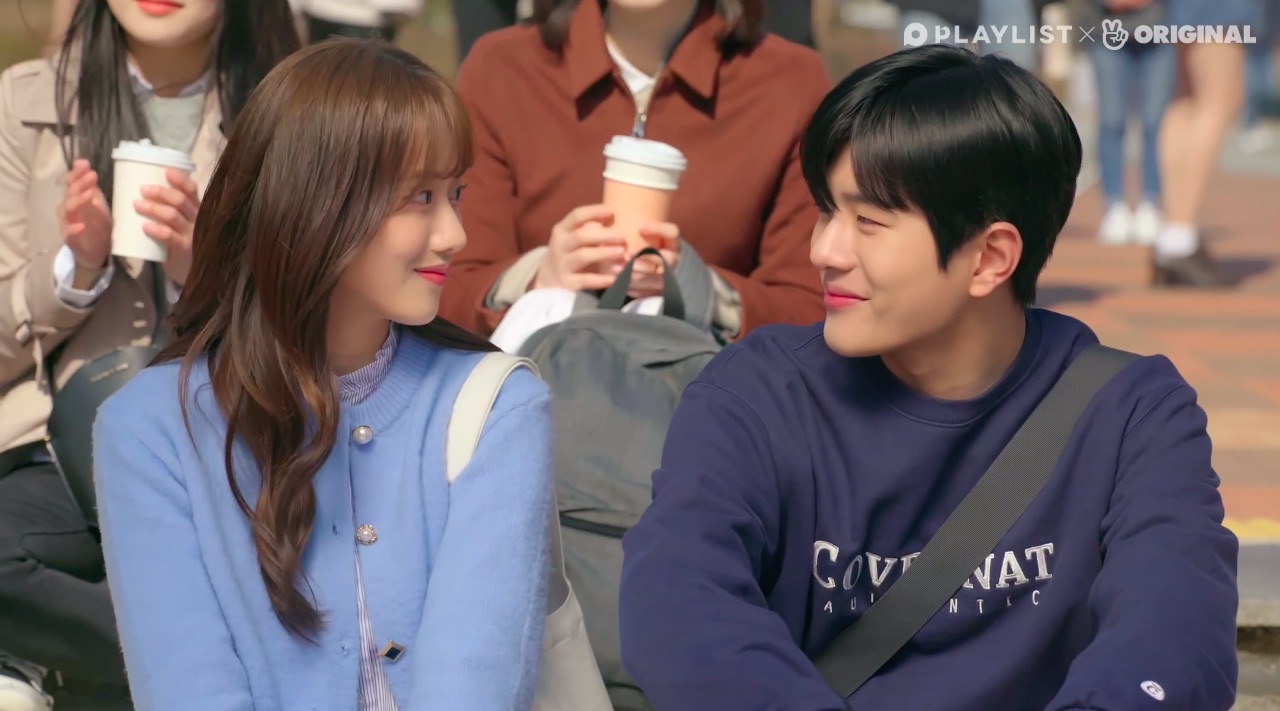 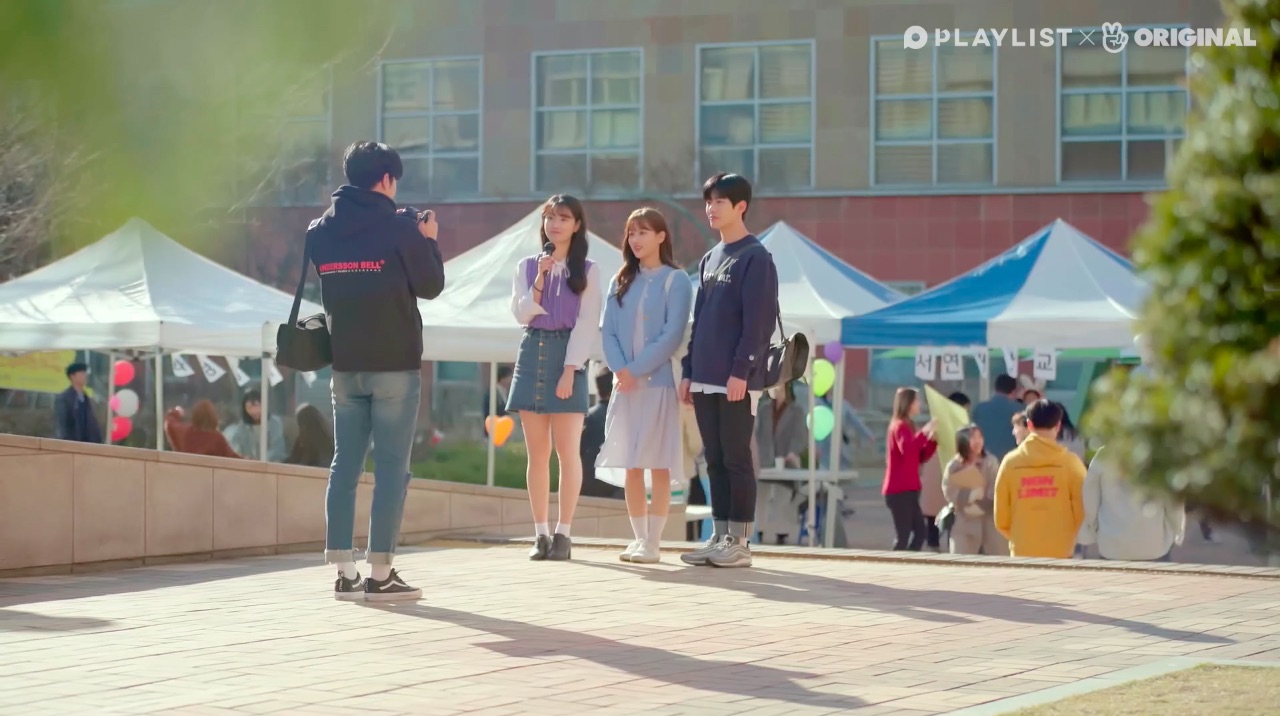 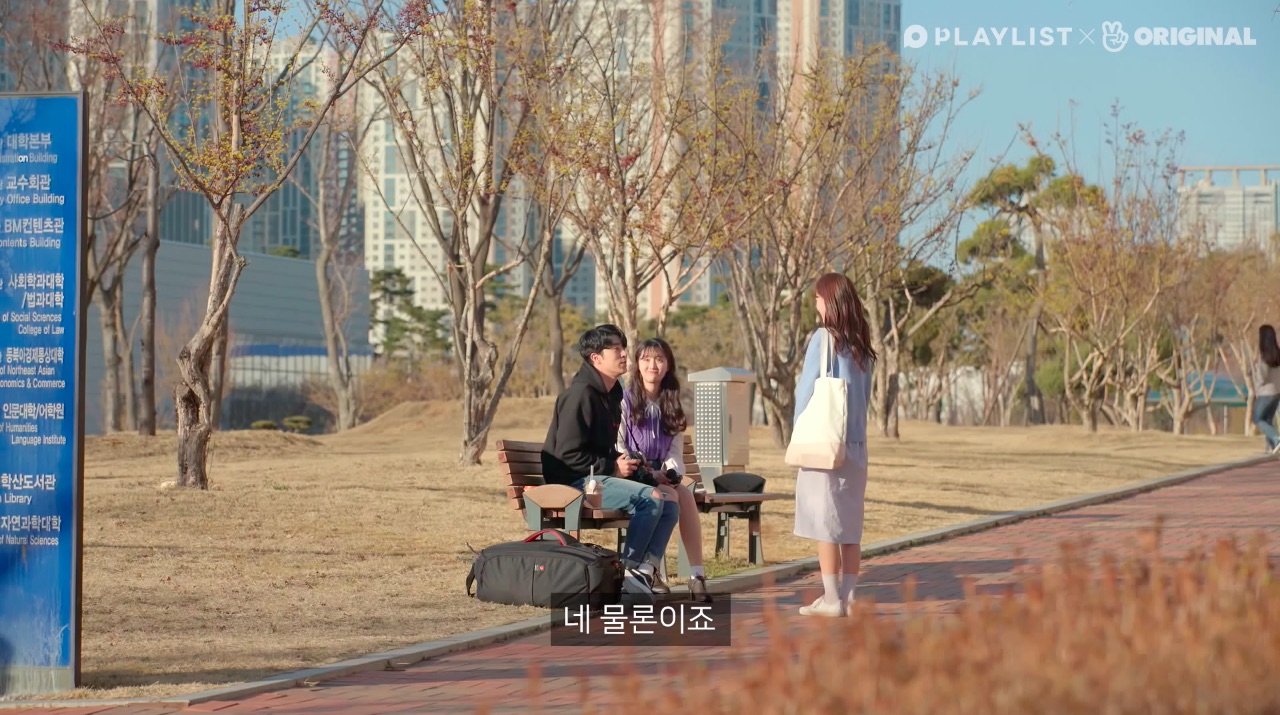 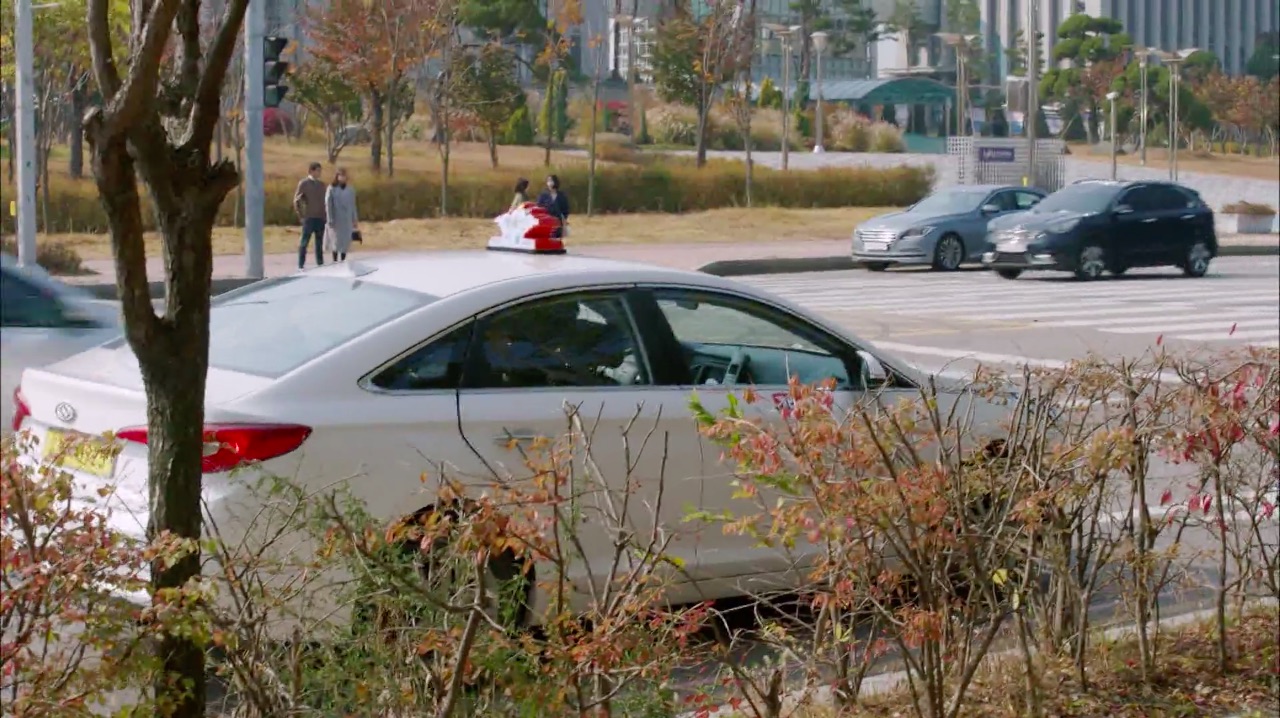 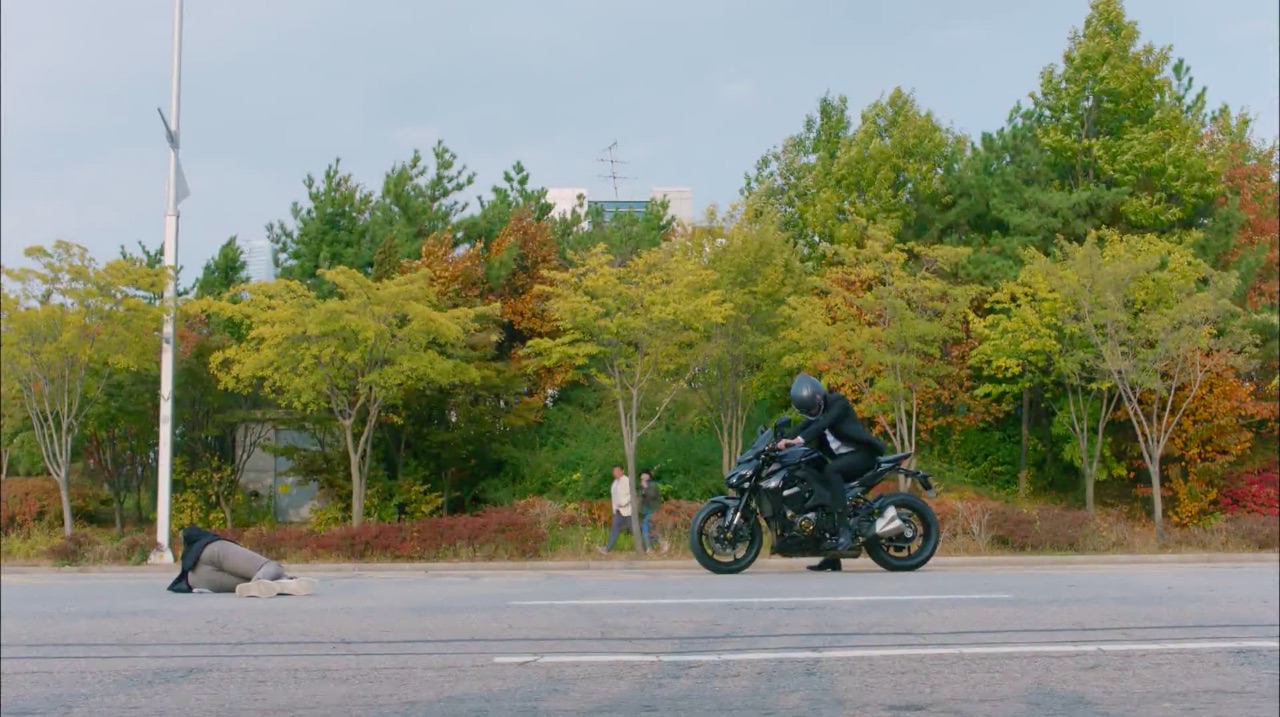 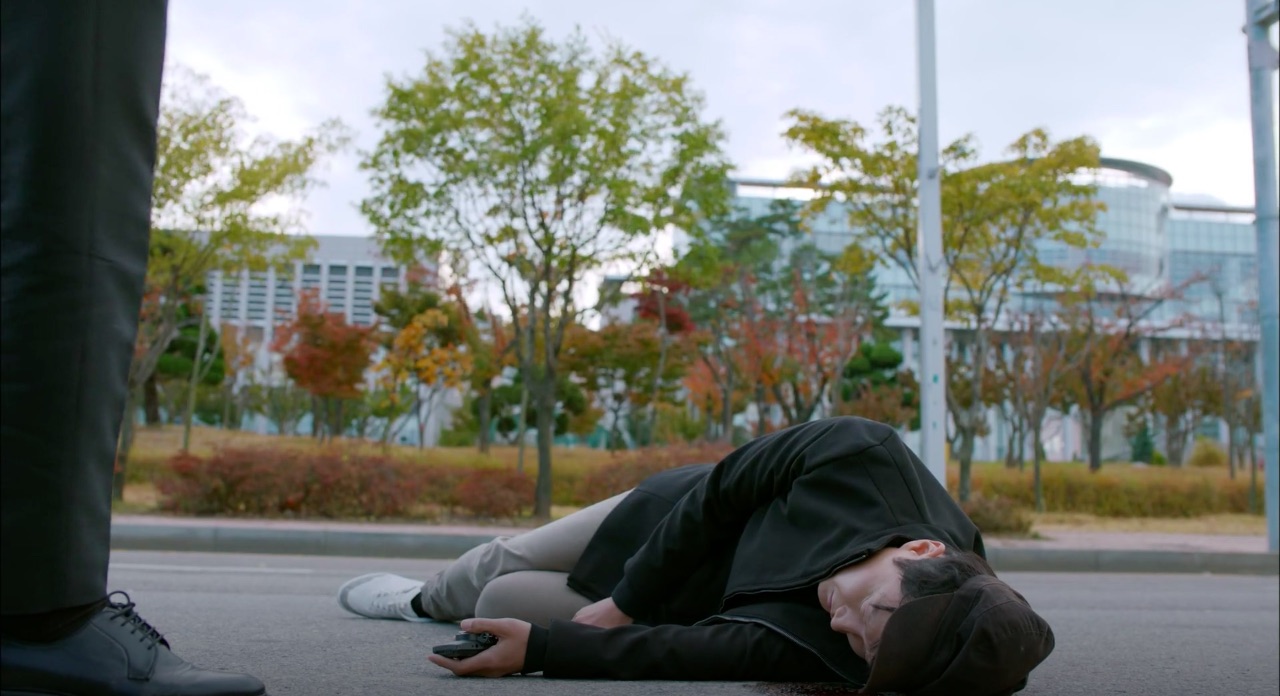 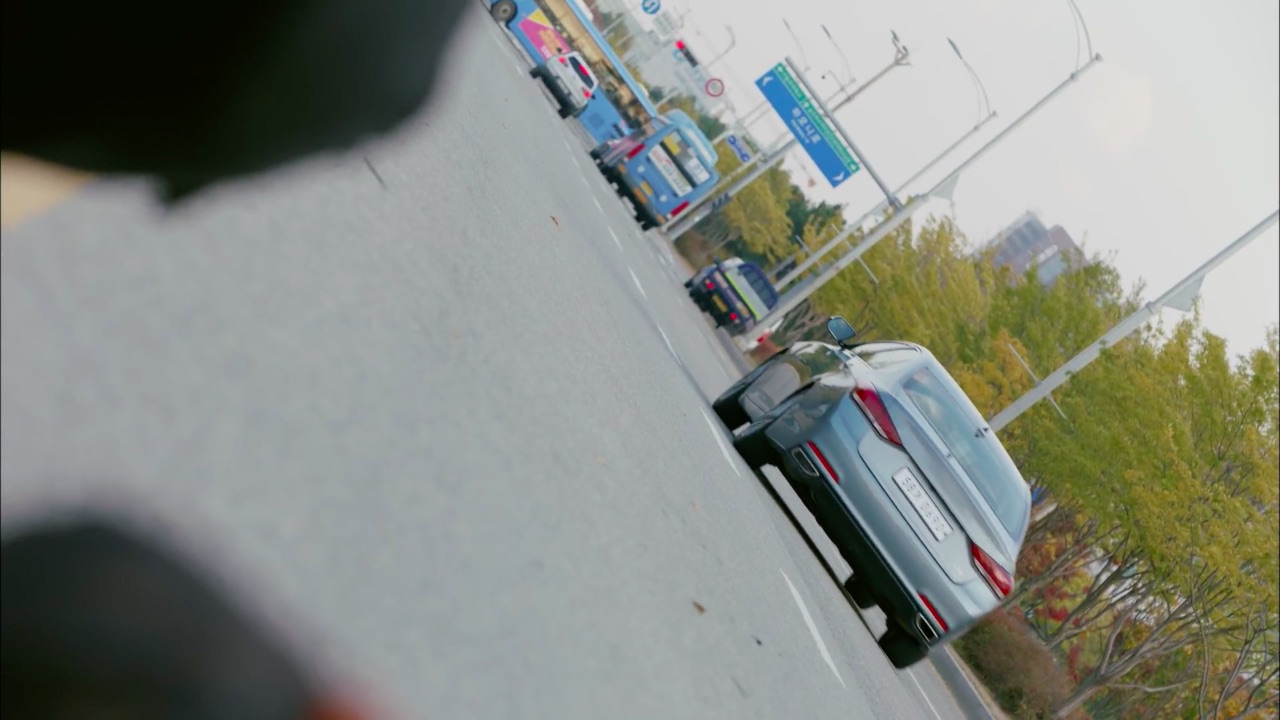 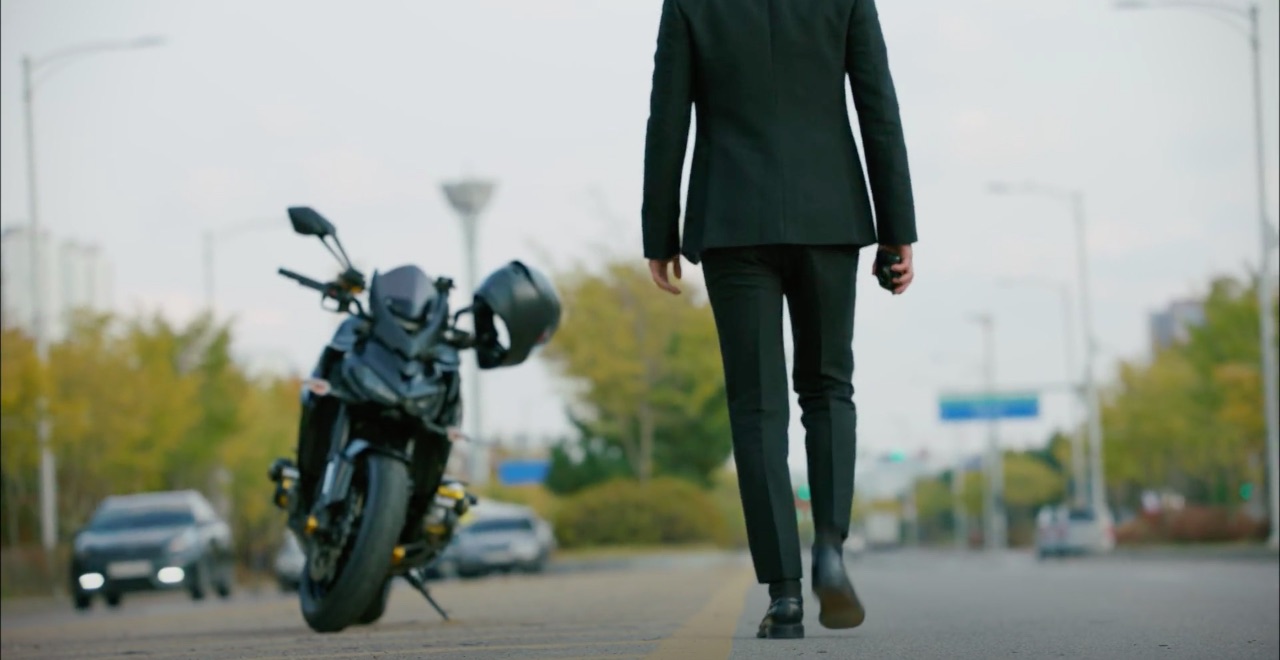 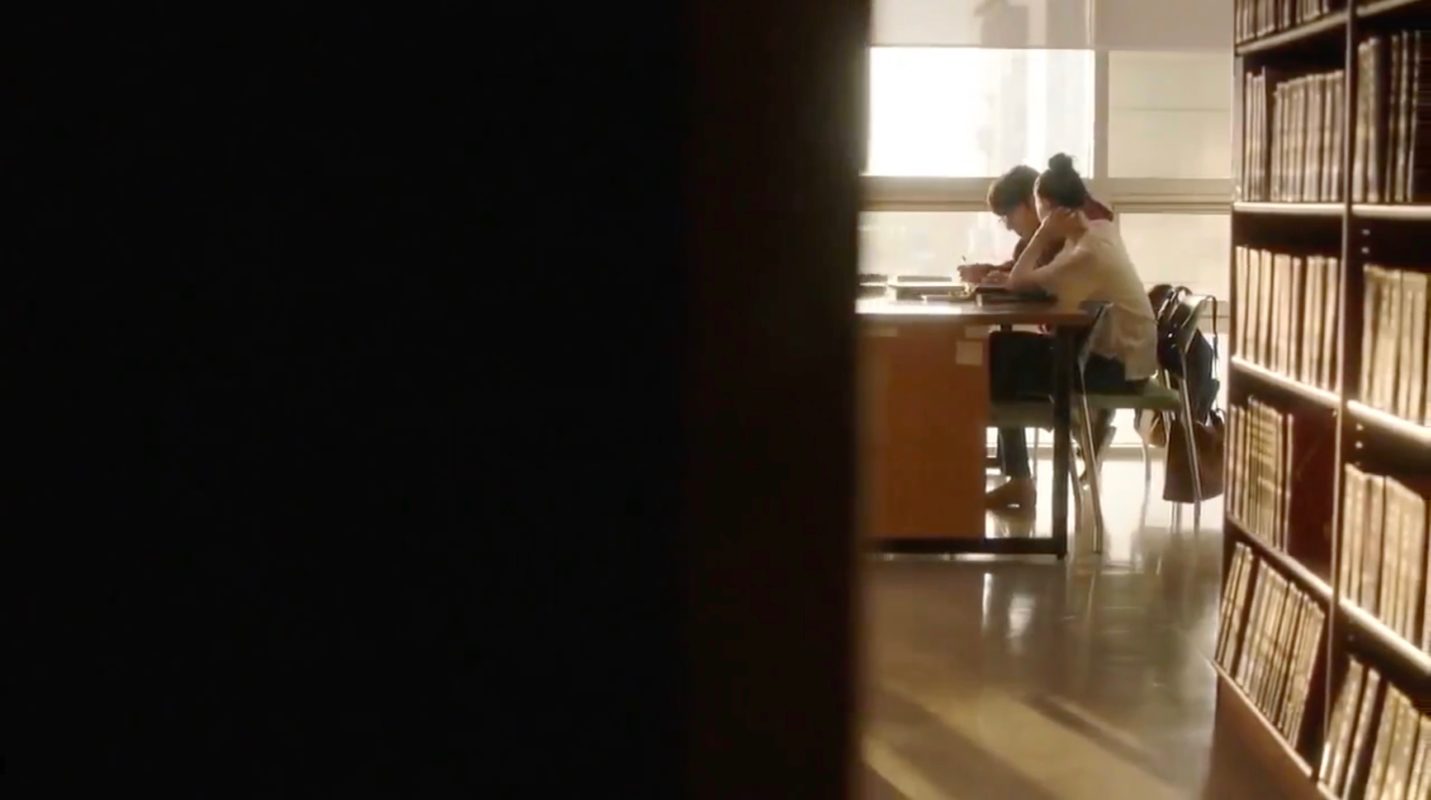 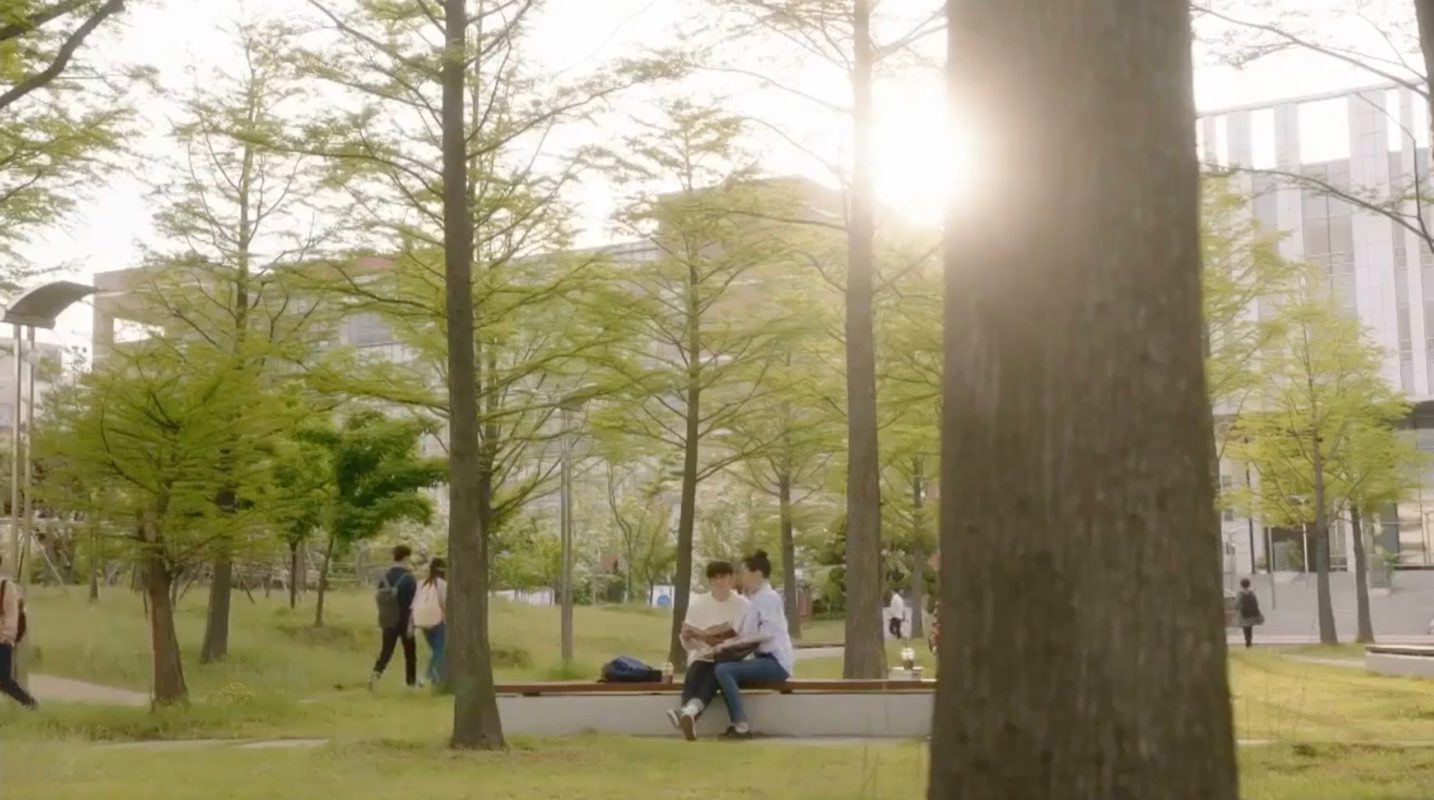 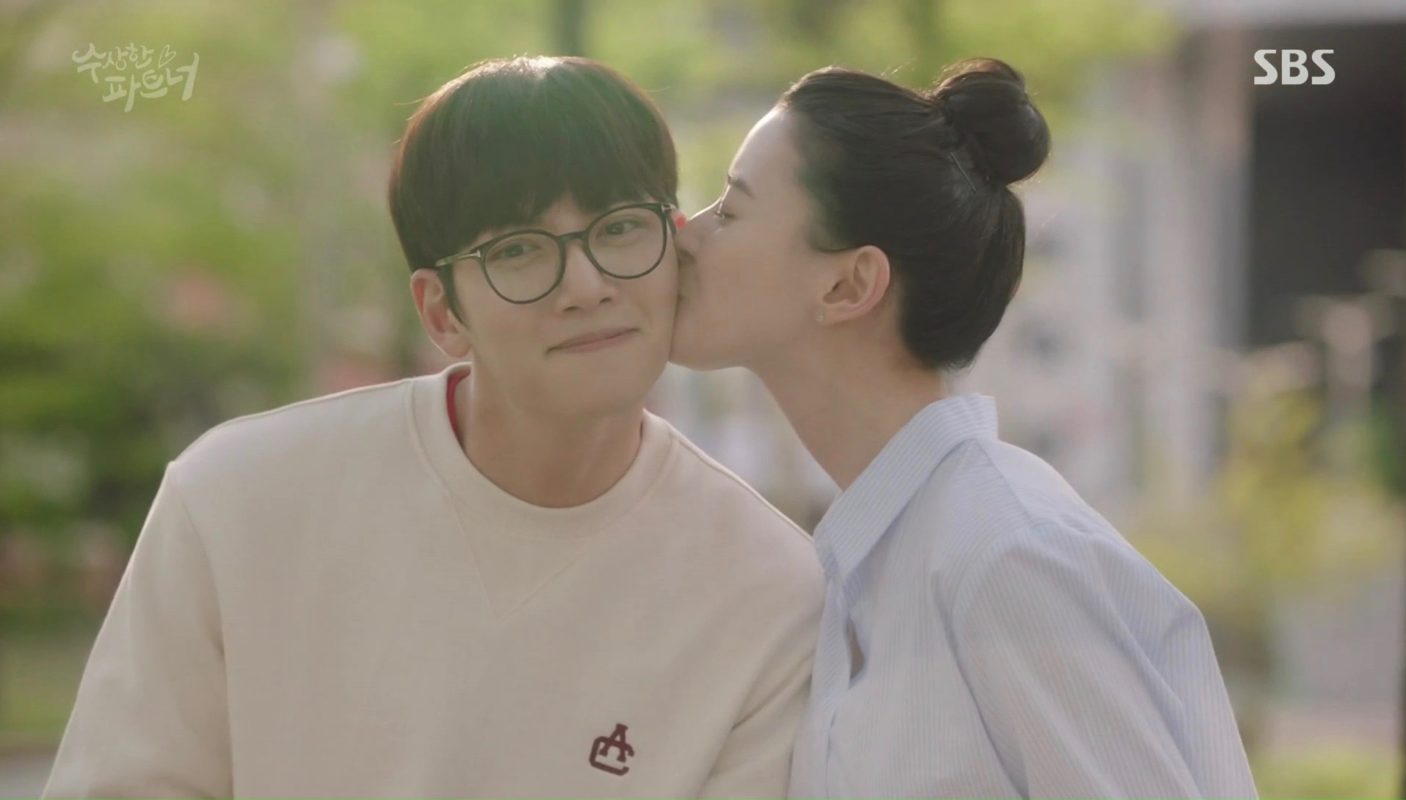 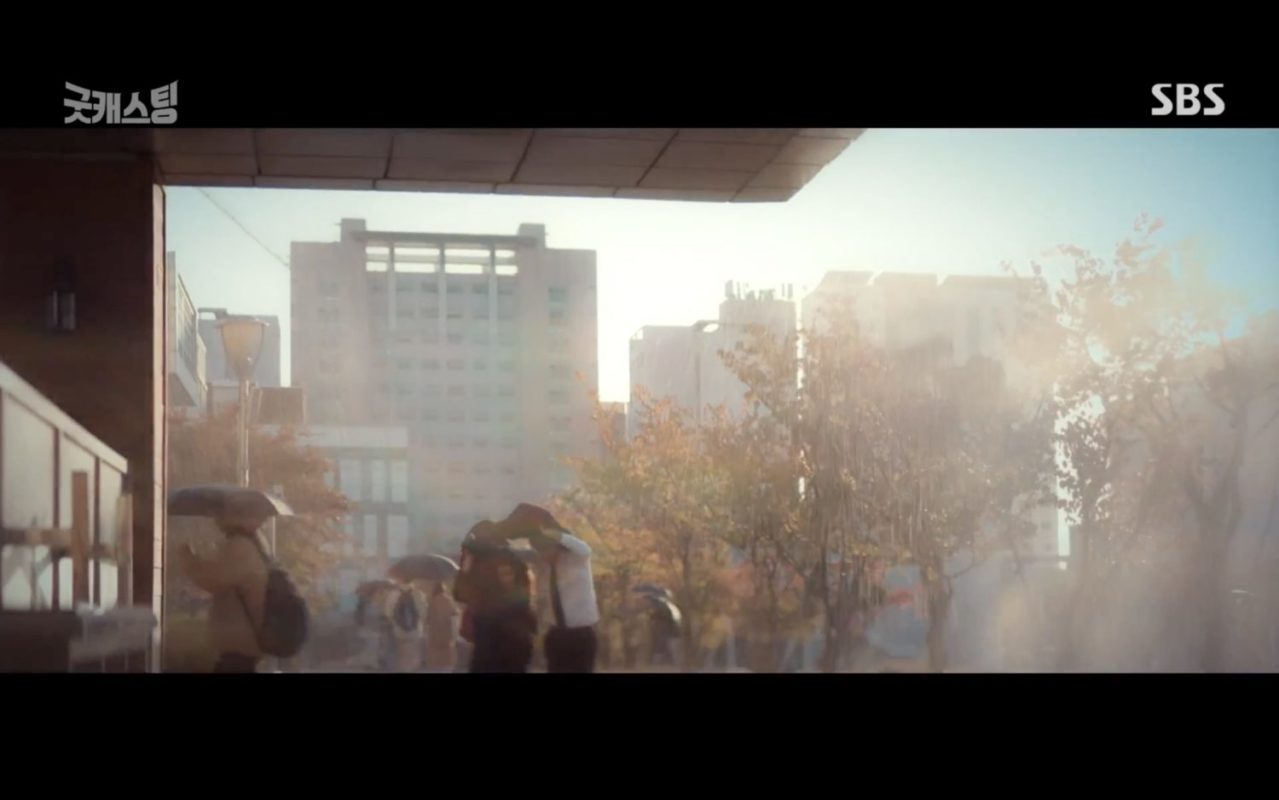 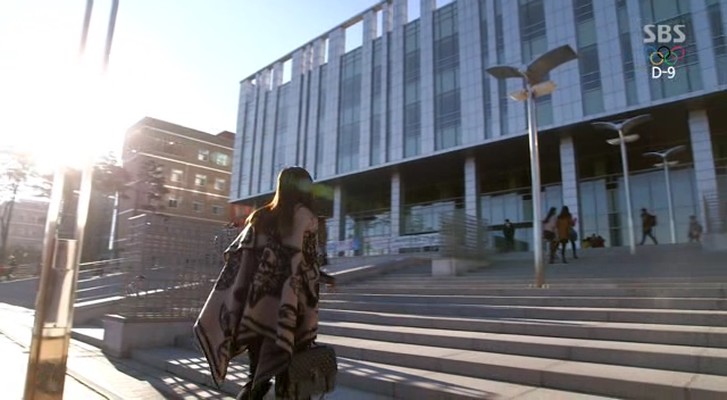 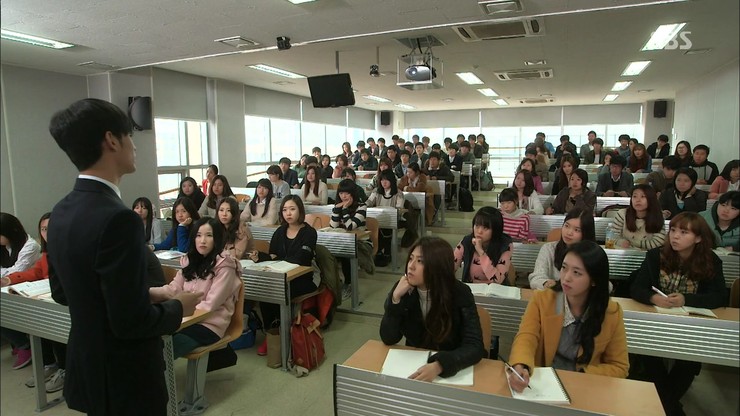 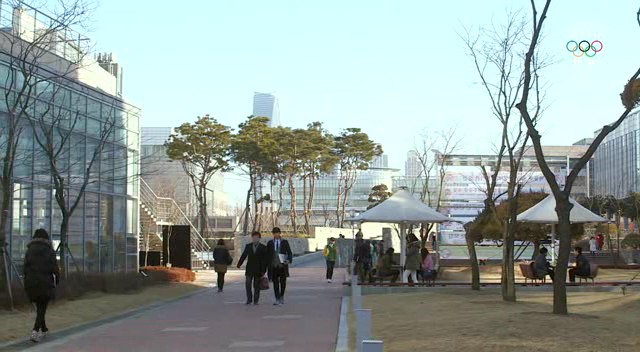 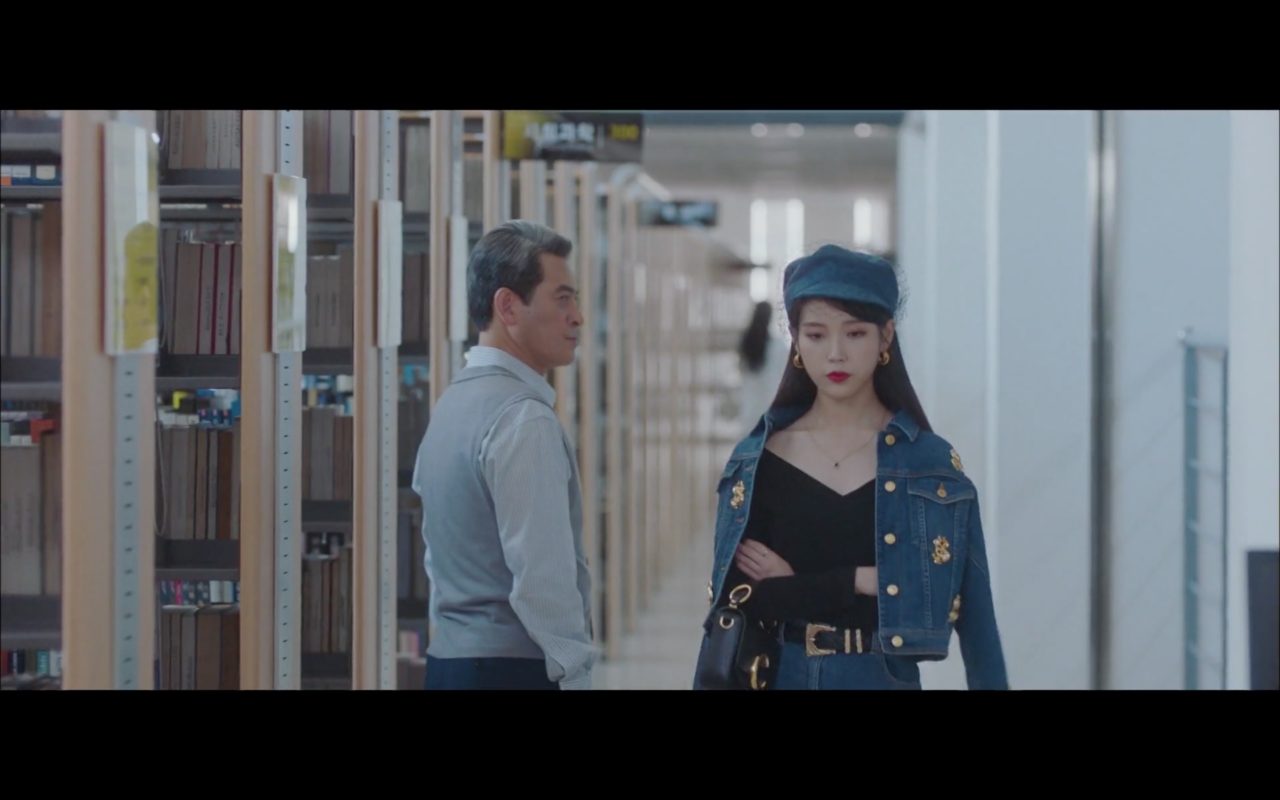 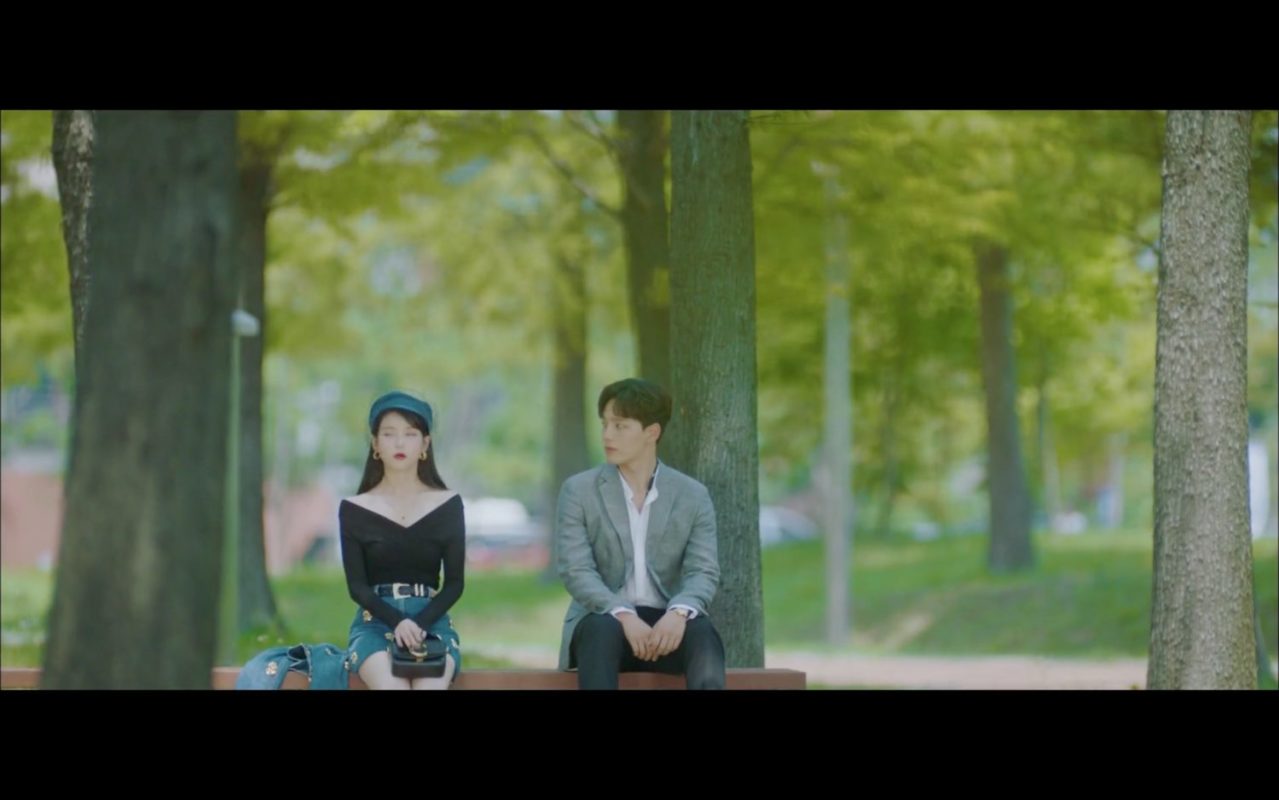 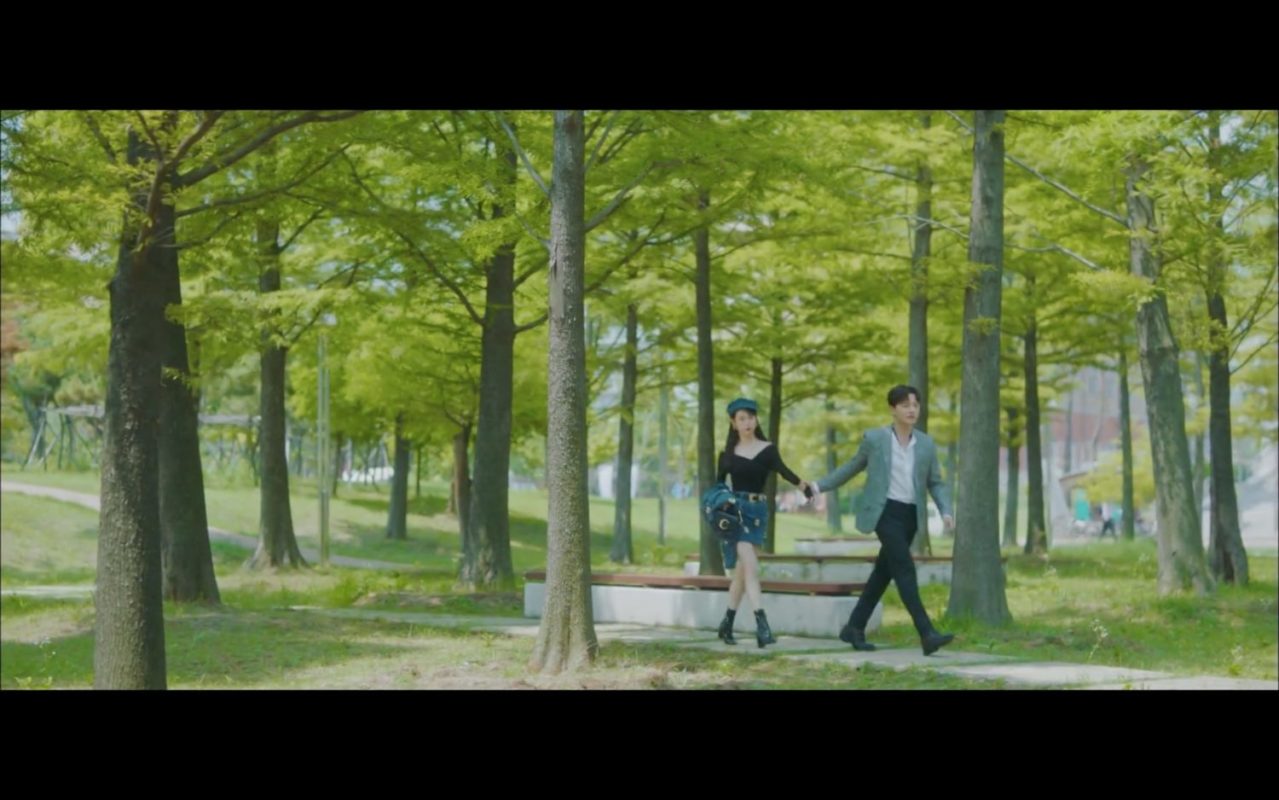 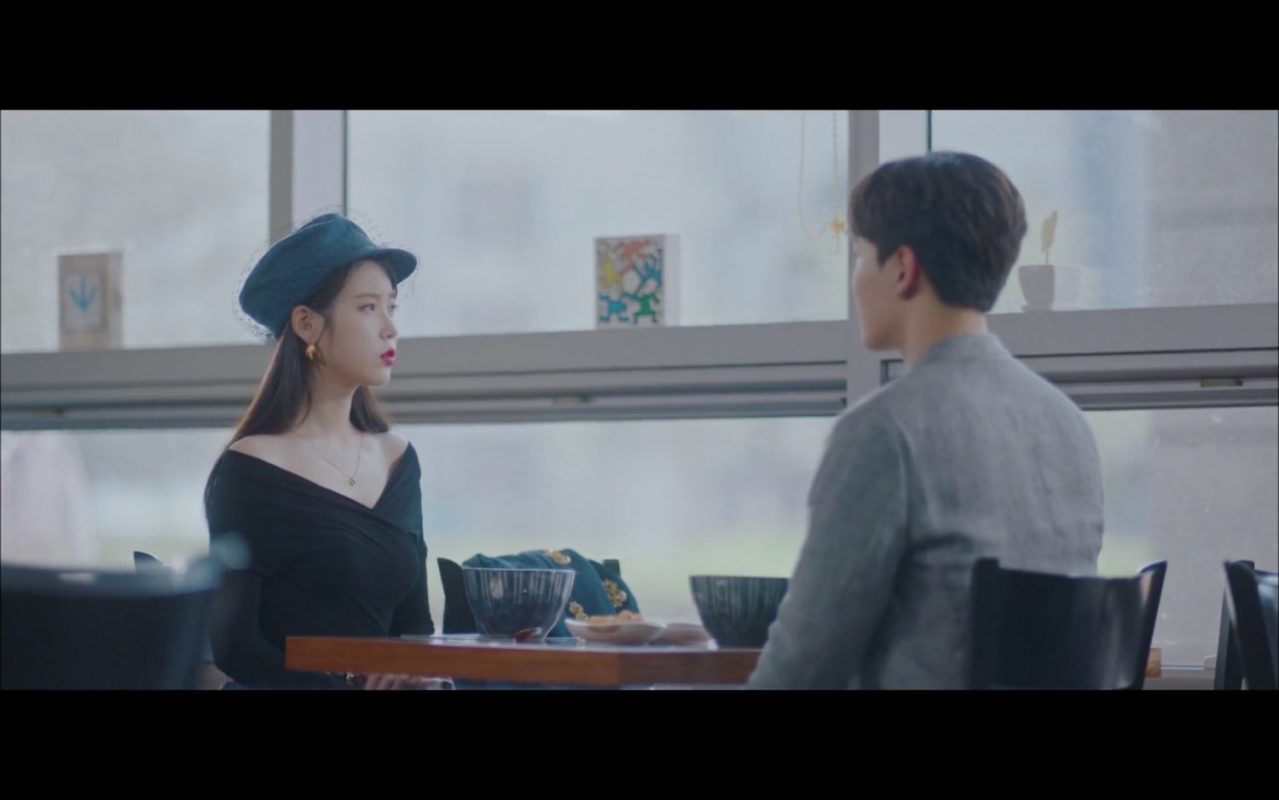 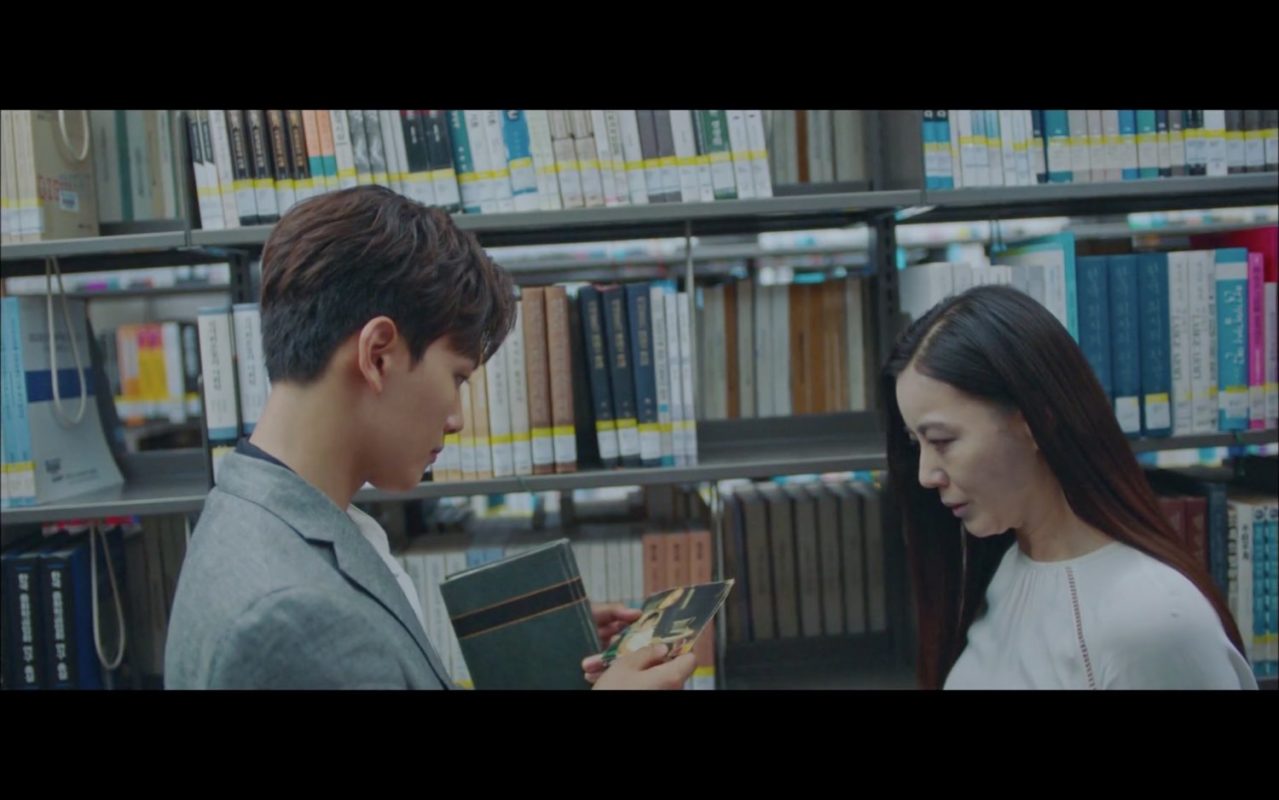 Baek Chan-mi (Choi Gang-hee) attended this university in Good Casting (굿캐스팅) (SBS, 2020) and Yoon Seok-ho (Lee Sang-yeob) visited her on campus regularly. For instance, after his father has passed away he told her at this campus that he will leave South Korea for good — a moment that she thinks back to in episode 16 (full episode 8).

Both, Jang Man-wol (IU/Lee Ji-Eun) and Koo Chan-Sung (Yeo Jin-Goo) come to this campus for business in episode 10 of Hotel Del Luna (호텔 델루나) (tvN, 2019); but seperately. When Man-wol sees Chan-sung together with Jang Ji-eun (cameo by Sulli, former member of f(x) — and not with us anymore), she gets jealous (thinking he’s on a date) and sits down on a bench overthinking the situation. Chan-sung joins her, explains he is not on a blind-date over lunch in the university’s cafeteria and tells her that there is a ghost in library she could help to set free. They both go inside the library and Chan-sung is shocked as the ghost in question is actually his mother (Choi Yoo-song).

Nam Shin III (Seo Kang-joon) chases down Seo Jong-gil’s agent (Choi Byung-mo) to the street right in front of this university in episode 19 of Are You Human?/Are You Human Too (너도 인간이니?) (KBS2, 2018). Seo Jong-gil’s right hand man Secretary Park (Jo Jae-ryong), who was waiting for the agent, watches in horror as the agent gets knocked down by a passing car.

Do Min-joon (Kim Soo-hyun) teaches at this university and Cheon Song-yi (Jun Ji-hyun) attends his classes at this campus in My Love from Another Star/My Love From The Star/You Who Came From the Stars (별에서 온 그대) (SBS, 2013-14) — as seen, for instance, in episode 13.

Both, No Ji-wook (Ji Chang-wook) and Cha Yoo-jung (Kwon Na-ra), think back to their student’s time when studying together at this library in episode 9 of Suspicious Partner (수상한 파트너) (SBS, 2017) after Yoo-jung suddenly has visited his office.

Ryu Joo-ha (Bo-min from Golden Child) brings Kim Ha-na (Na-eun from APRIL) to Seoyeon University to their activity club day in episode 11 of web drama A-Teen 2/Eighteen (에이틴 2)(Playlist Studio, 2019), for her to have a feel of what it’s like to be a college student. While watching a busking performance, she’s asked to be an interviewee for the university’s broadcast club news segment. Interested to learn more about being a reporter, she approaches the two seniors to ask questions.

Incheon National University [인천대학교] — previously known as the University of Incheon — was formerly a technical college when it was established in 1979. It was promoted to university status in 1988 and became one of Korea’s Flagship National Universities (지방거점국립대학교 ) in 2013, as a representative of Gyeonggi Province and Incheon. Its main campus, the Songdo Campus [인천대학교 송도캠퍼스], is located in Incheon’s Songdo International Business District [Songdo IBD] (송도), in the Yeonsu District [Yeonsu-gu/연수구]. The hit-and-run scene in Are You Human takes place outside the University Headquarters [인천대학교 송도캠퍼스 대학본부].