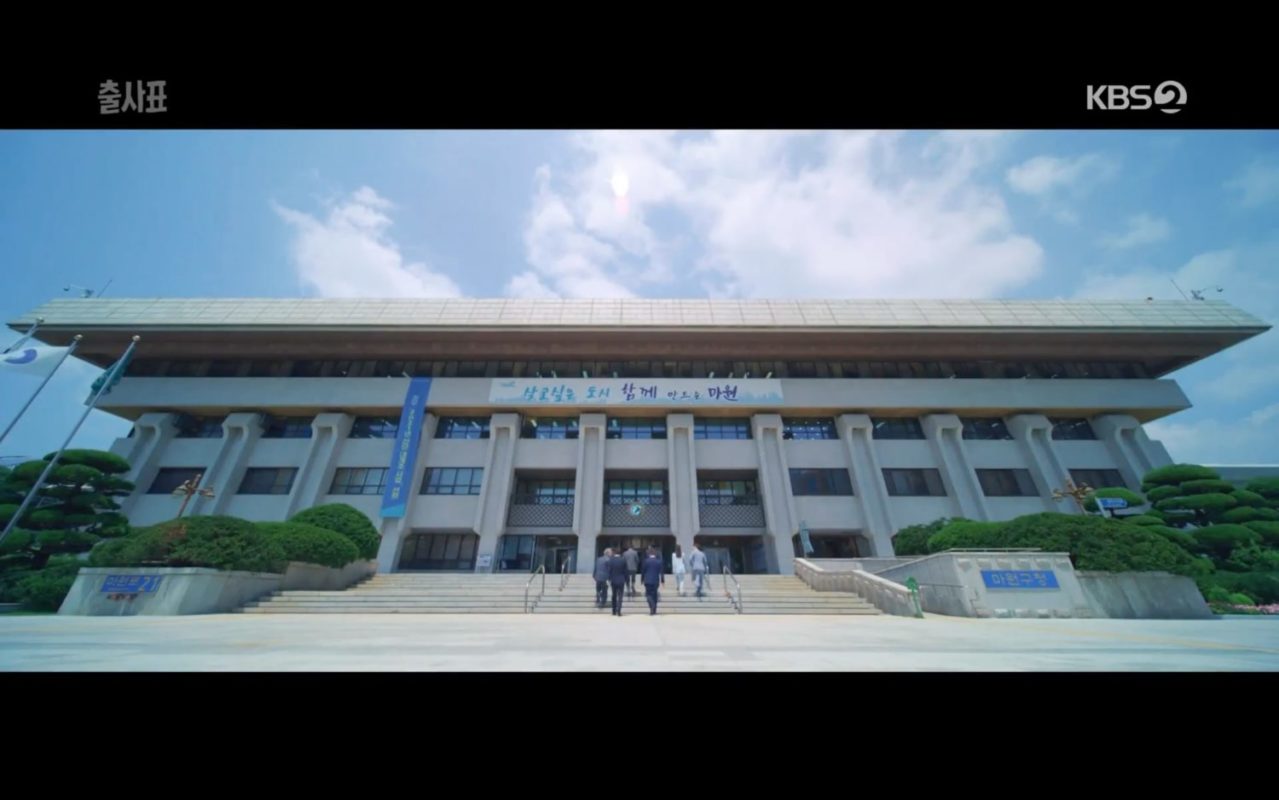 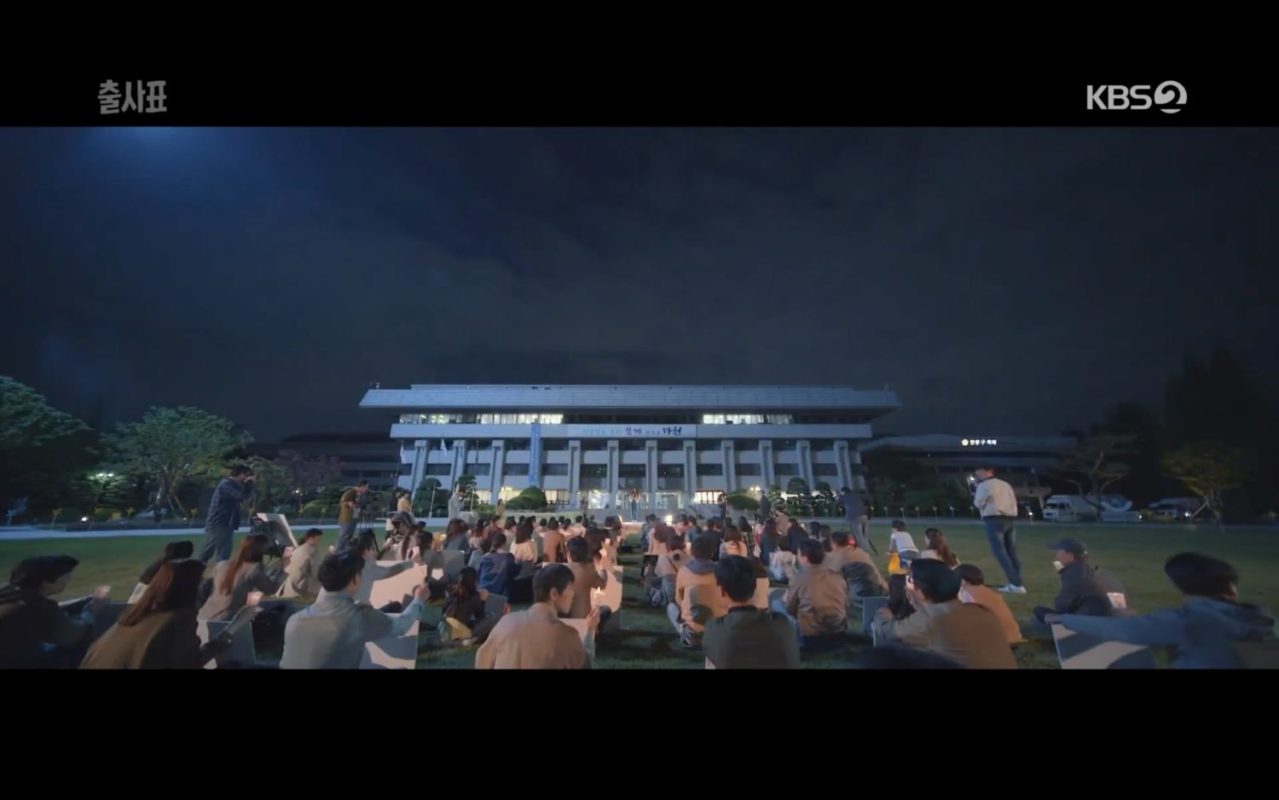 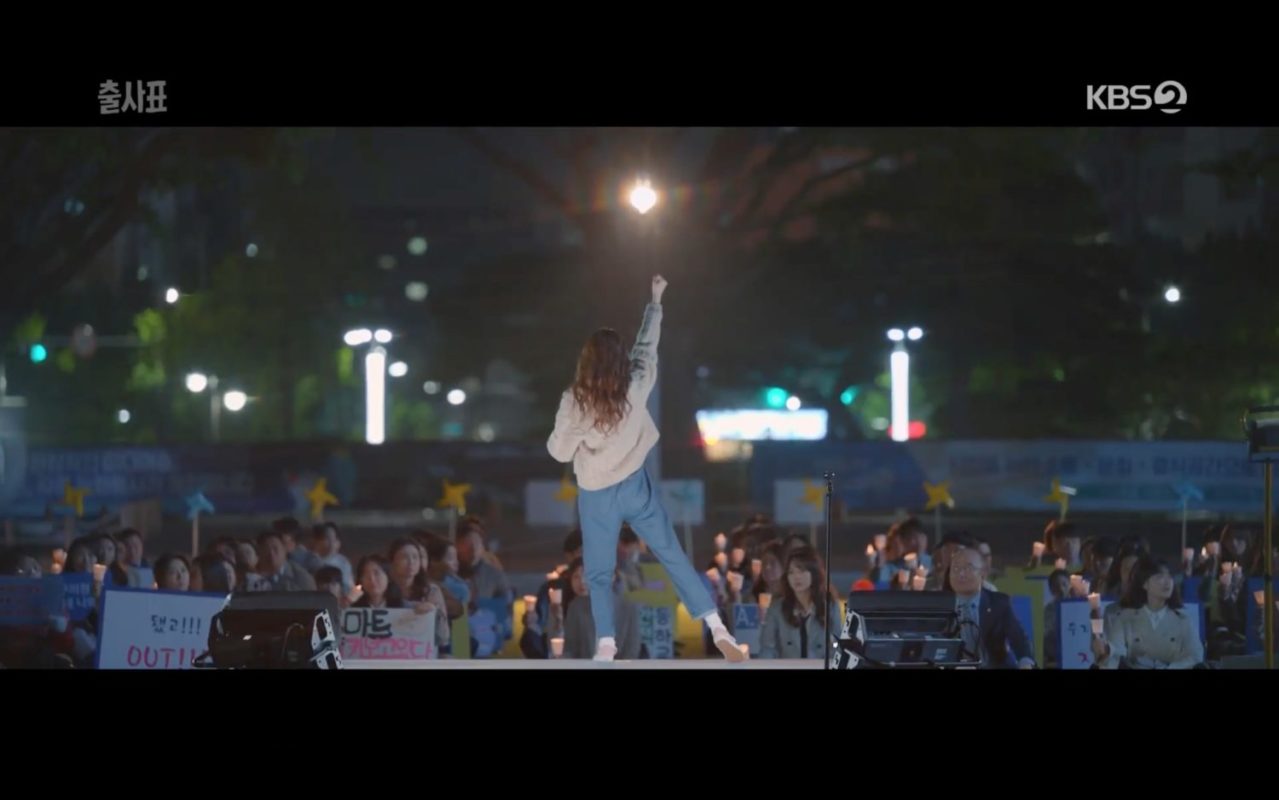 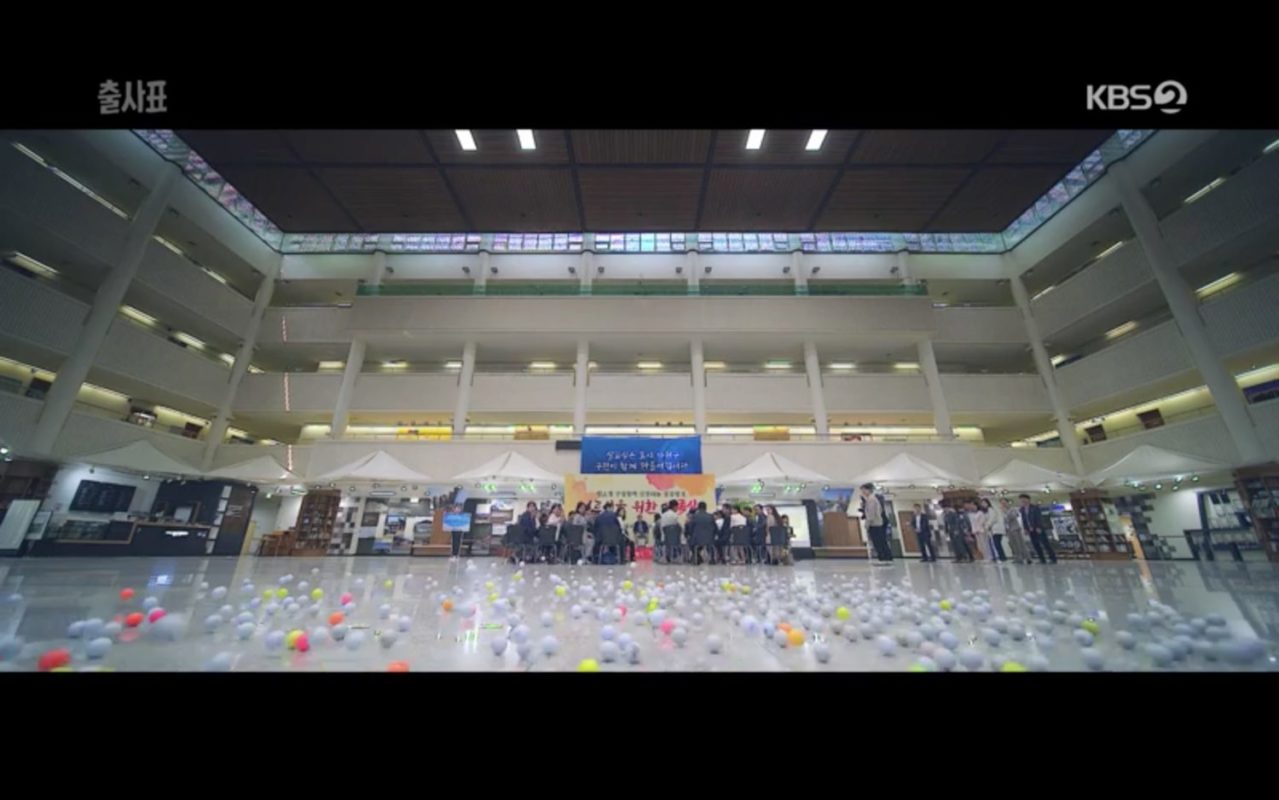 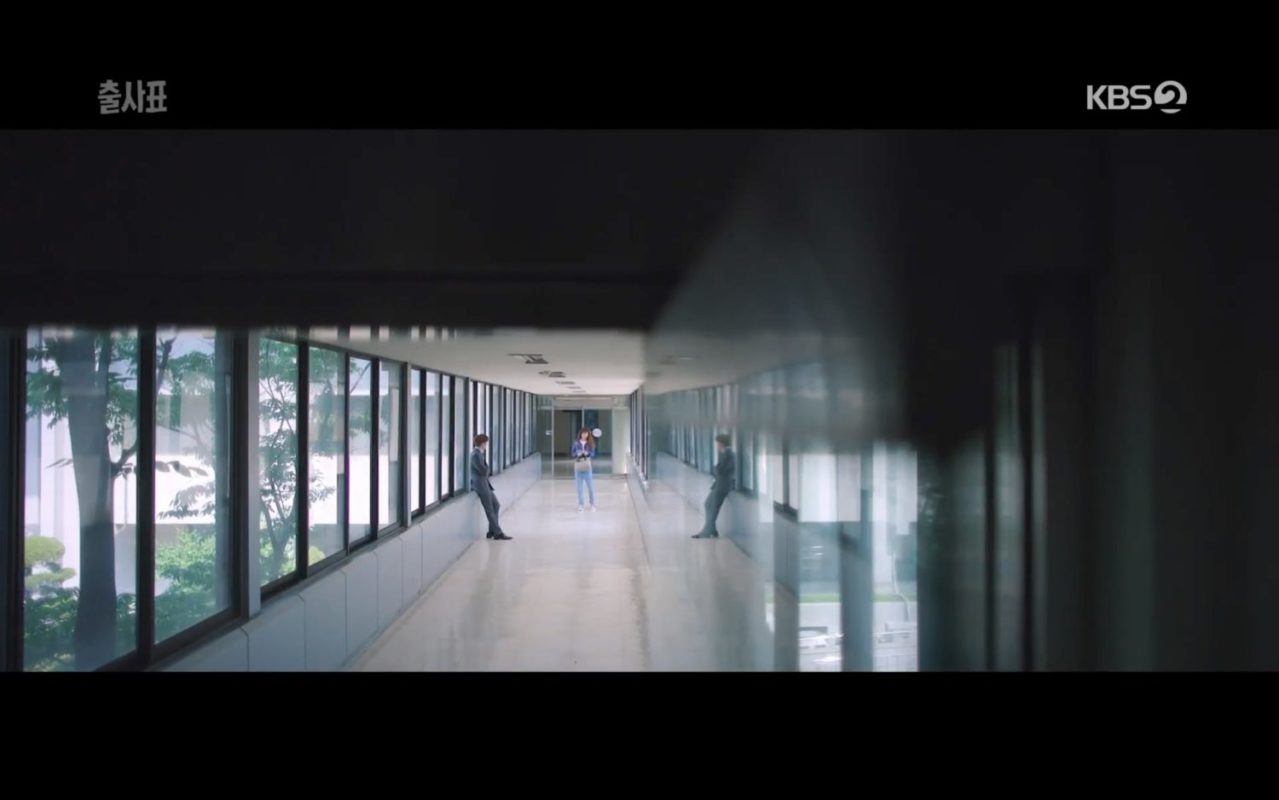 This city hall appears as ‘Mawon-gu Office’ in Memorials/Into the Ring /The Ballot (출사표) (KBS2, 2020) — as seen, for instance, in episode 1 or in episode 2 when Koo Se-ra (Im Jin-a/Nana from After School) holds free speech in front of the office workers at night as a district representative candidate or in episode 4 when she starts working at this office.

Incheon City Hall or Incheon Metropolitan City Hall [인천광역시청; — sometimes also 인천시청] is the institution that oversees the administration of Incheon Metropolitan City and the building in which it resides. Since 1985, the City Hall —with its close to 2000 employees— has been located in Incheon’s neighborhood Guwol [Guwol-dong/구월동] in the Namdong District [Namdong-gu/남동구]. With the expansion of Incheon’s population in the mid-2000s, there were several discussions to move City Hall to another site; currently, there are plans to expand the building by adding a new one on close grounds.

This building is in walking distance to/from the Incheon Culture & Arts Center [인천종합문화예술회관].