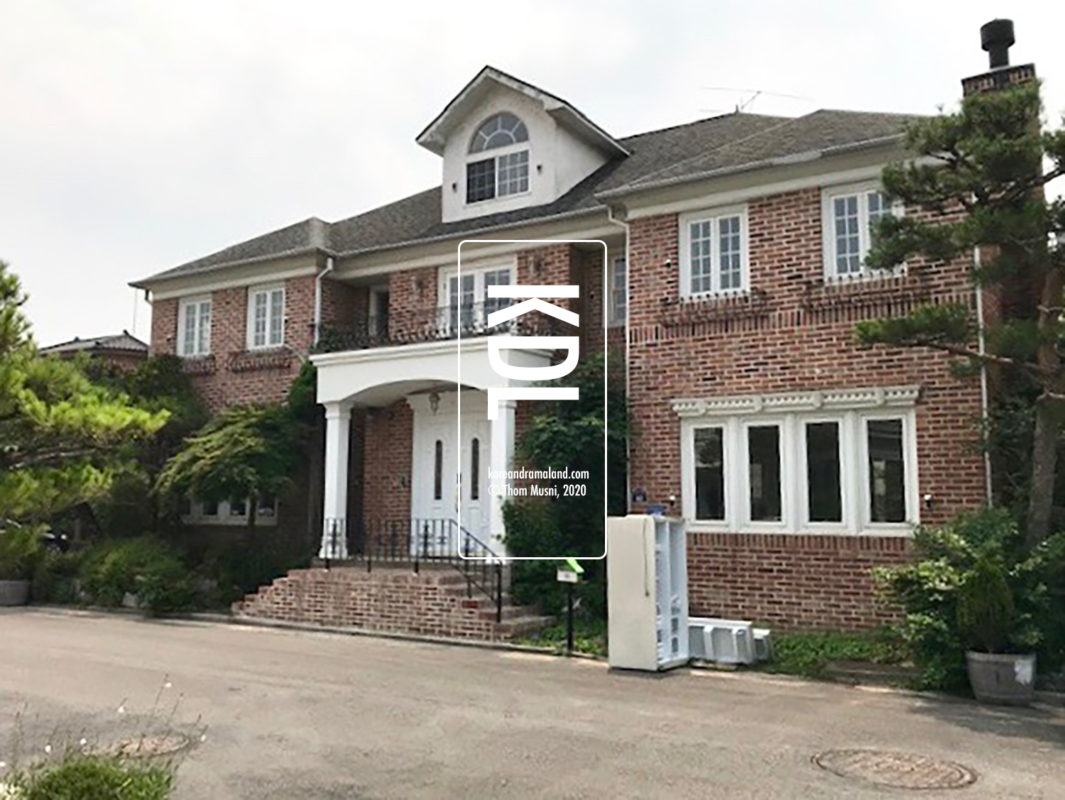 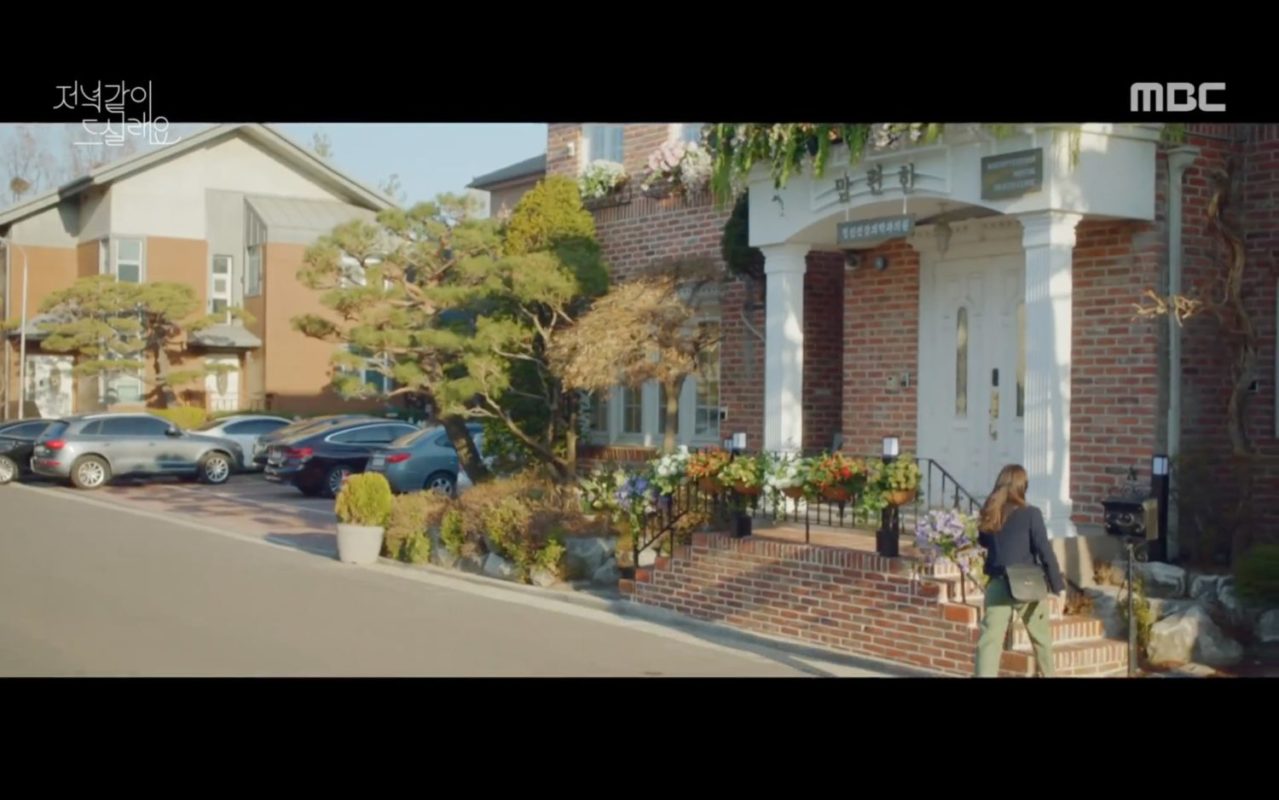 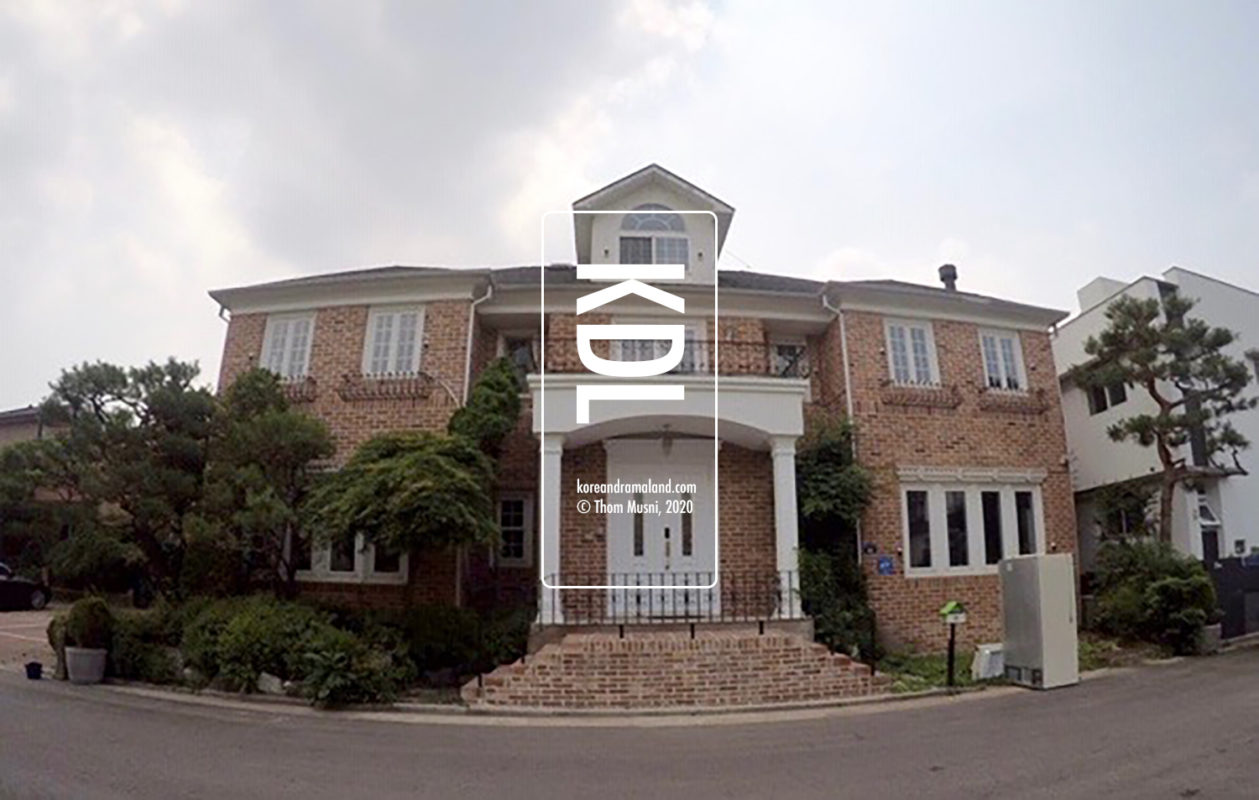 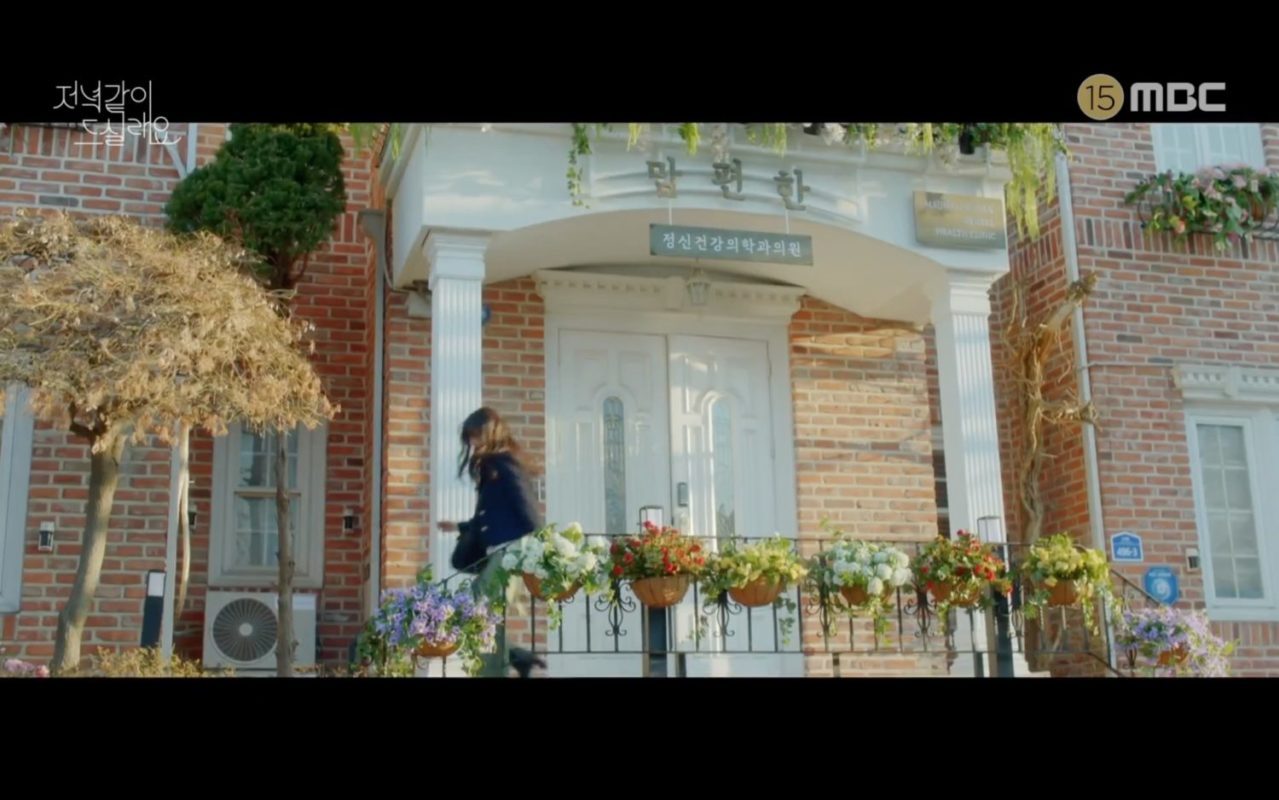 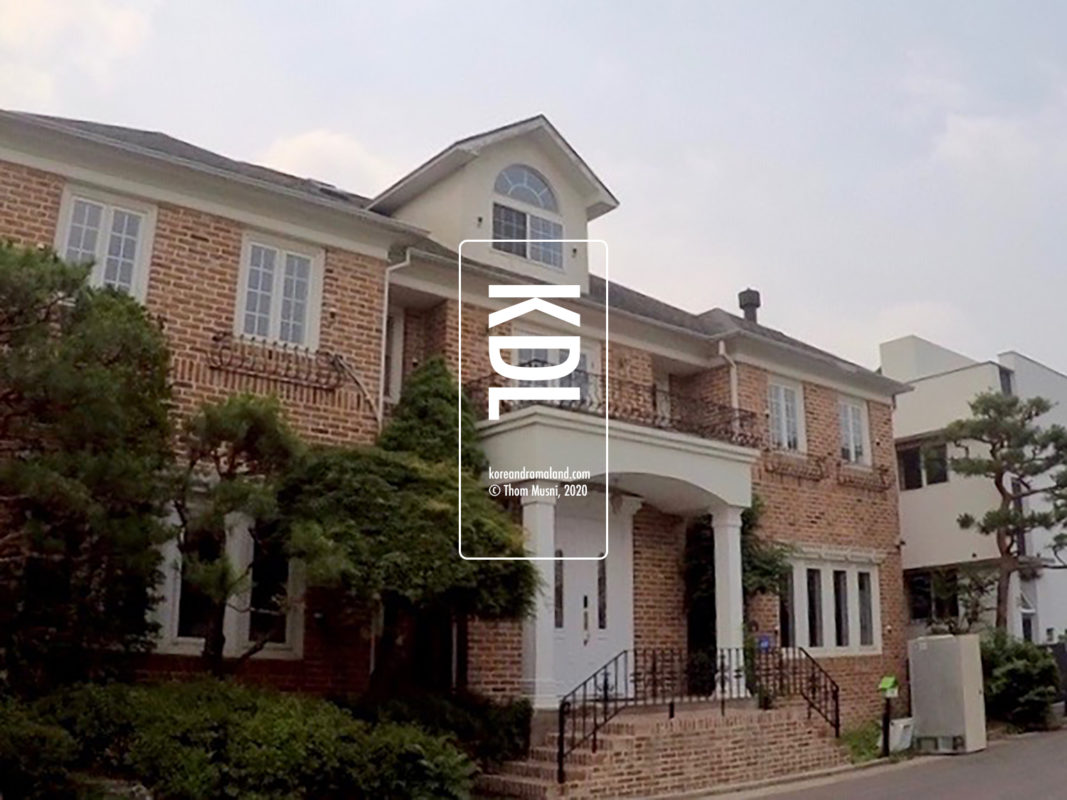 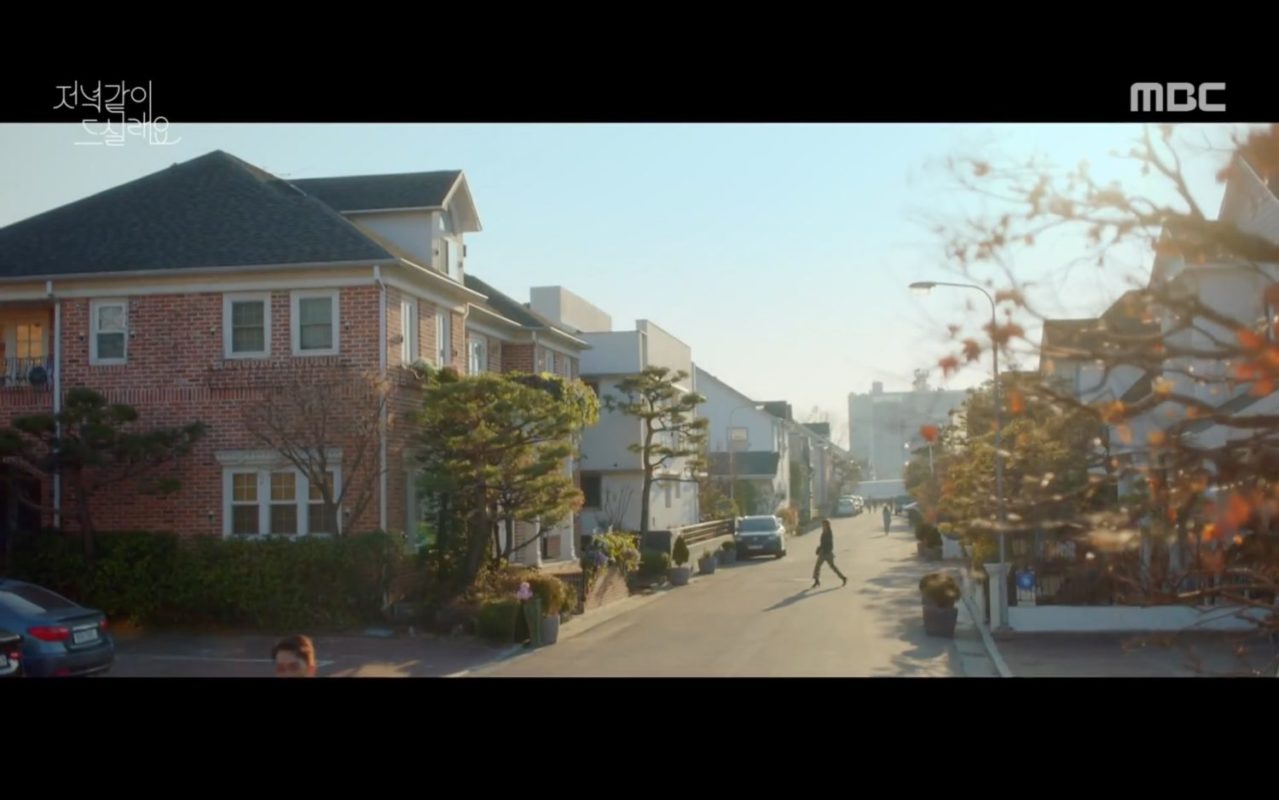 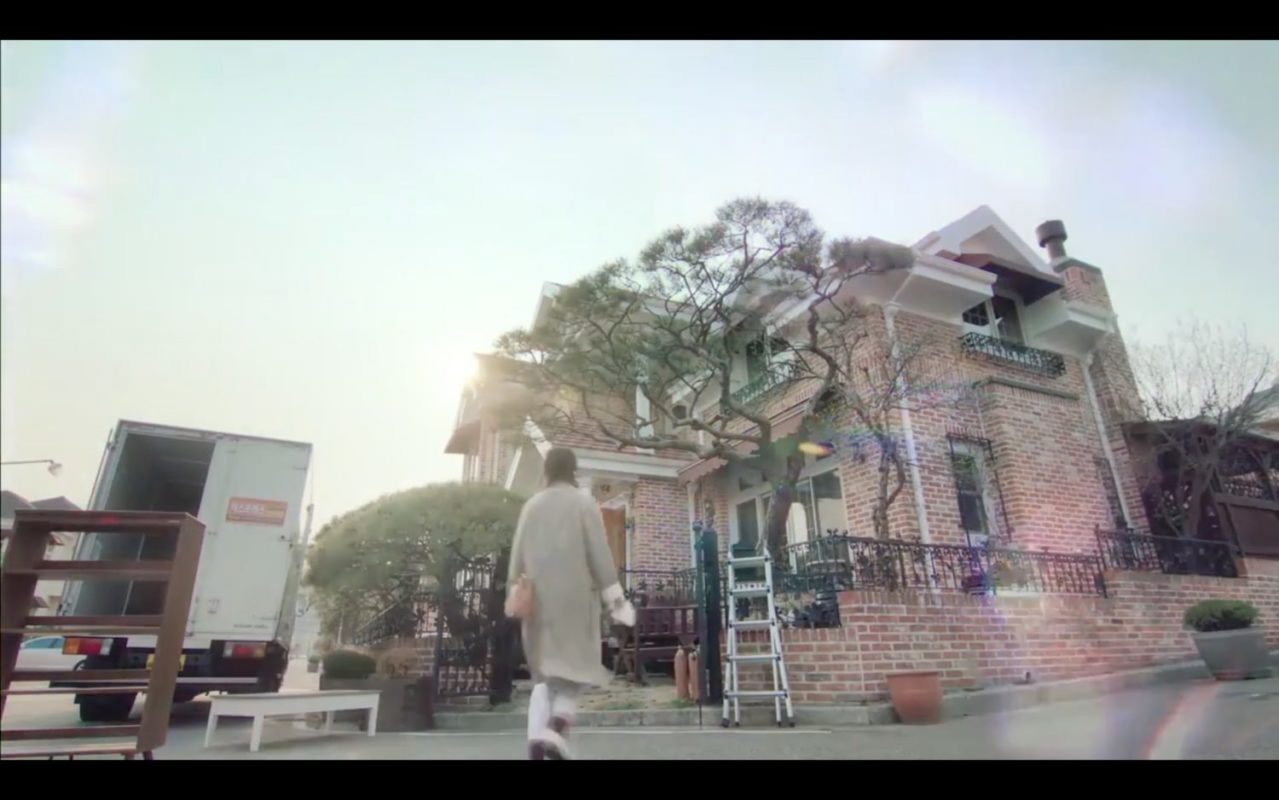 No. 40 — Kim Hae-kyung’s (Song Seung-heon) ‘Relax Psychiatric Clinic’ is located in this housing complex in Dinner Mate/Would You Like To Have Dinner Together (저녁 같이 드실래요) (MBC, 2020) — as seen, for instance, in episode 4 when Woo Do-hee (Seo Ji-hye) is trying to meet him to scout him for a show she produces.

It’s said that many celebrities and newscasters live in the area due to its proximity to SBS Ilsan, MBC Ilsan Dream Center [일산MBC드림센터] and Mokdong/Yeouido in Seoul; likewise for doctors and professors who work at Ilsan Cancer Center, Dongguk University Hospital etc. This neighborhood was also where the late former President Kim Dae-jung lived, along with the mayor of Ilsan. It is also a popular filming location for dramas and movies.

The two-storey 4-bedroom and 2-bathroom house featured in Dinner Mate is a private family home that was on sale in April 2020. It sits only a few steps away to/from Asosan [아소산 본점].